The Dolby theatre on Hollywood Boulevard was filled with all stars in hollywood from Renee Zellweger who won the best actress award for her role as Judy Garland to Charlize Theron best actress nominee, all gather to the celebrate the award of all awards THE 92ND ACADEMY AWARDS – OSCARS. The red carpet was filled with glitz, glam and trend, vintage, haute couture from black gowns, to bold colours, sequins, asymmetrics and so on.

The Oscars is the award of all awards in Hollywood, winning is the goal and wearing the biggest designer and baguette diamonds is what matters to all Hollywood stars. You can’t afford to get it wrong with your style on Oscars red-carpet, Billy Porter won’t dare. Your style can’t be simple yet you can’t afford to experiment – it can easily backfire.

This year however, the stars were very assertive with their style which made the looks on the red-carpet satisfying and comforting. First, all eyes were on the Best Actress nominees from Renee Zellweger who wore wore a custom #armaniprive white crystal beaded one-shoulder gown. Then, there’s the Amazonian Charlize Theron, whose clothing choices have been defined by her tough femininity, wore a marvelous black custom Dior off-the-shoulder thigh-high gown with a mesmerizing train paired with a beautiful diamond necklace.

Scarlett Johansson showed her sensual side and Saoirse Ronan took the risk of been sexy. For the newcomers like Florence Pugh and Cynthia Erivo knocked it out of the park in sensational dresses from joyous colours to dramatic silhouettes.

Here are the looks from the 92nd Academy Awards: 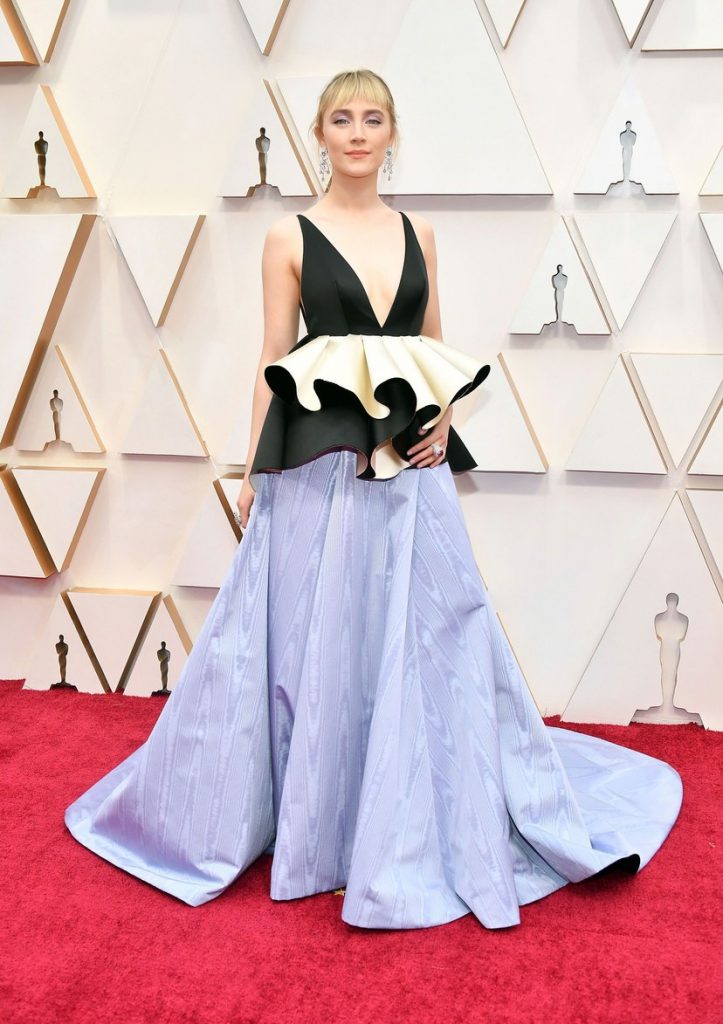 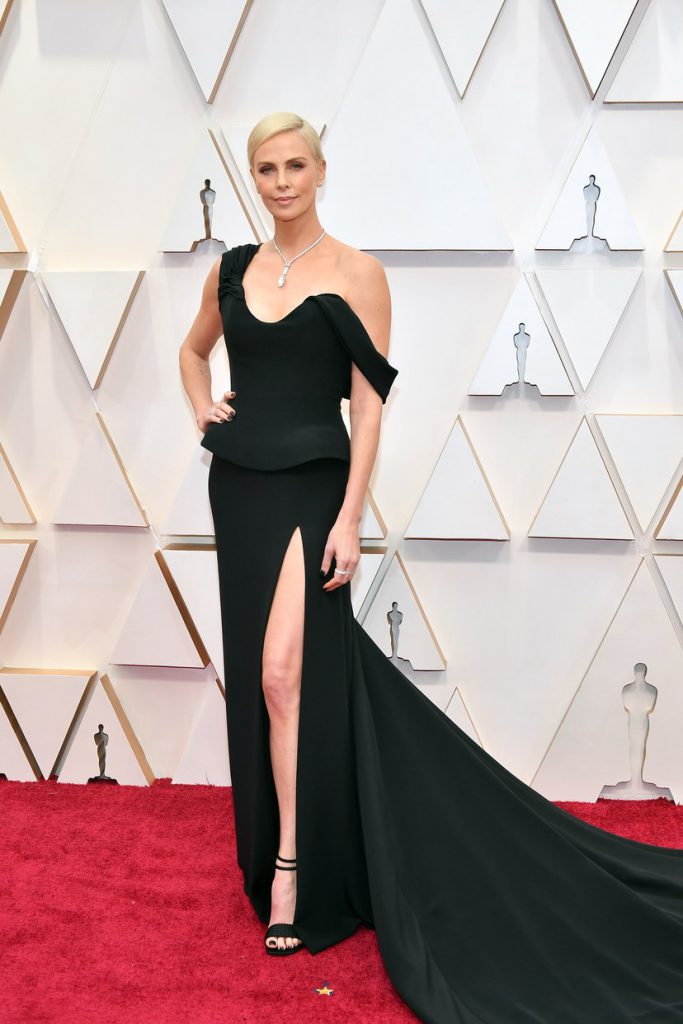 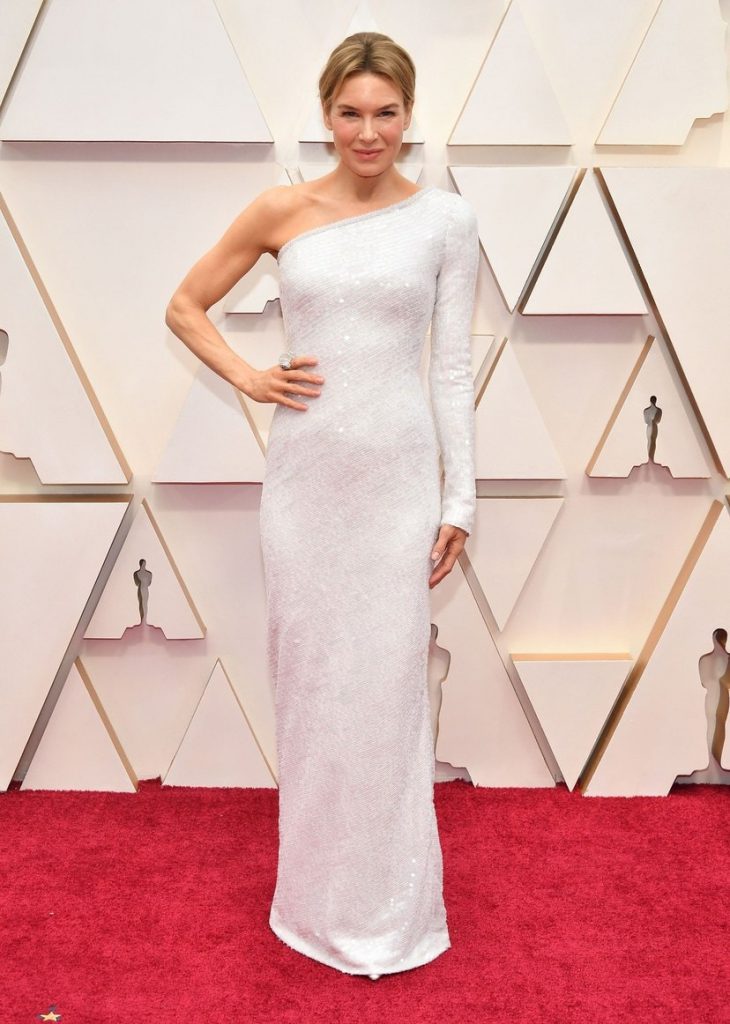 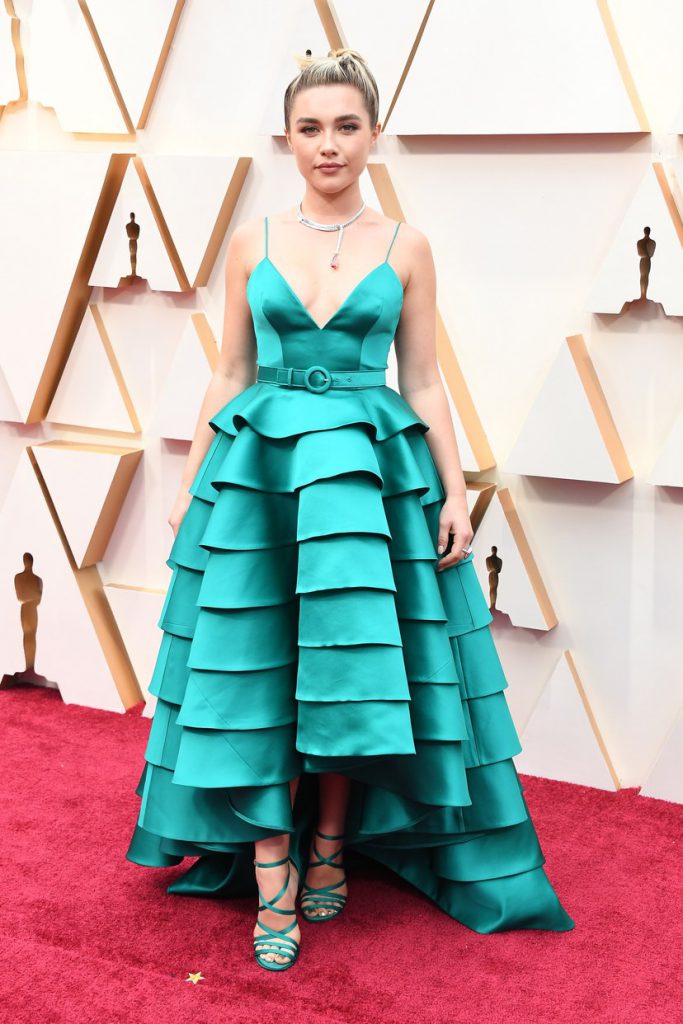 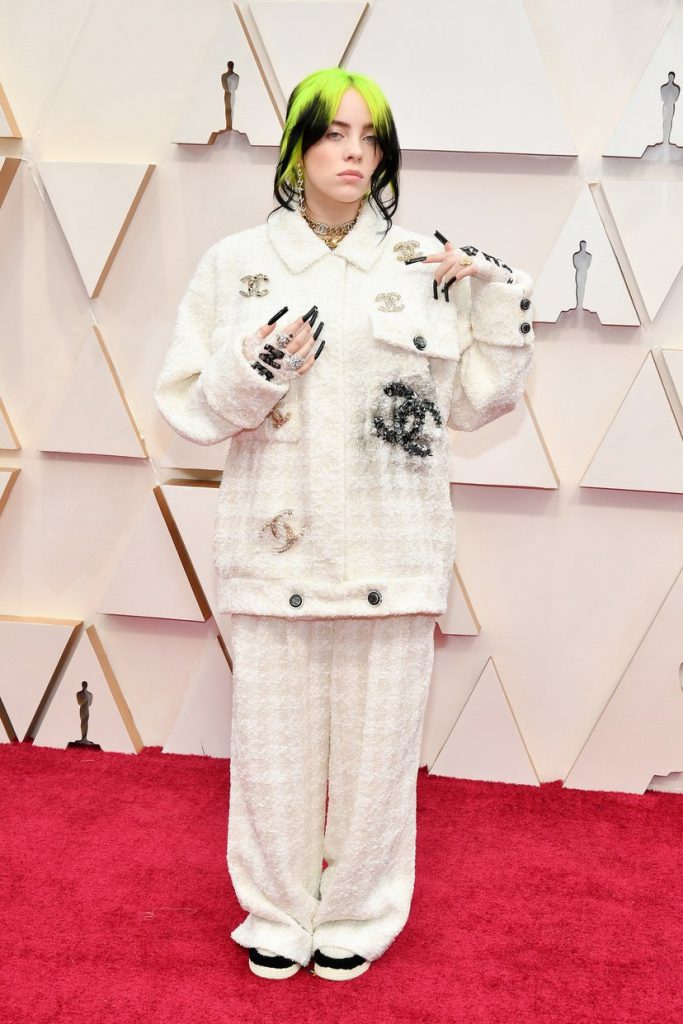 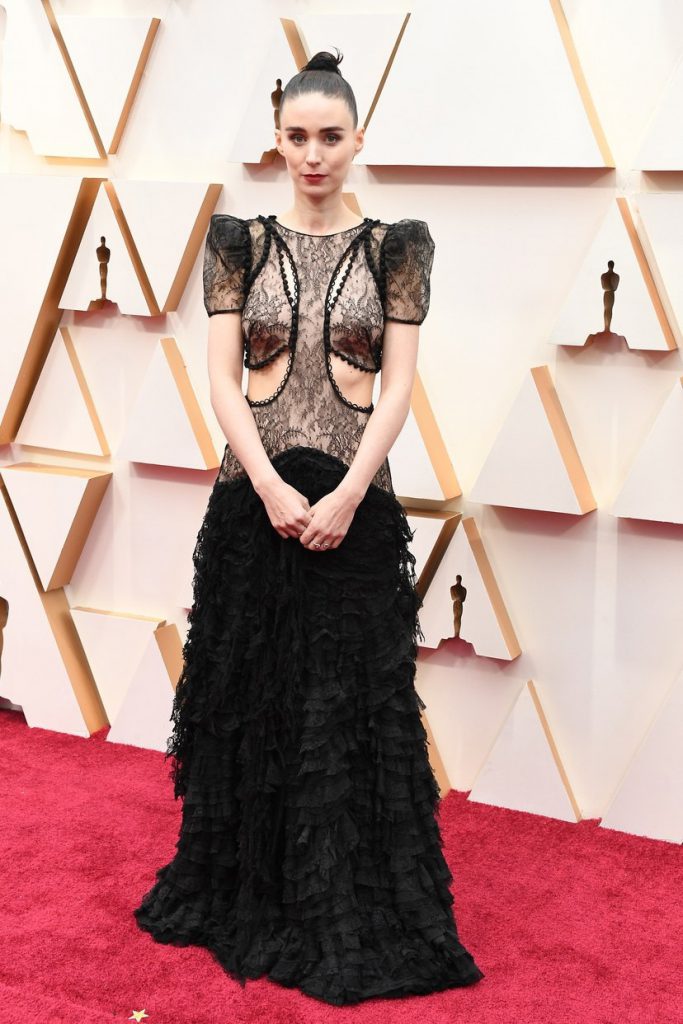 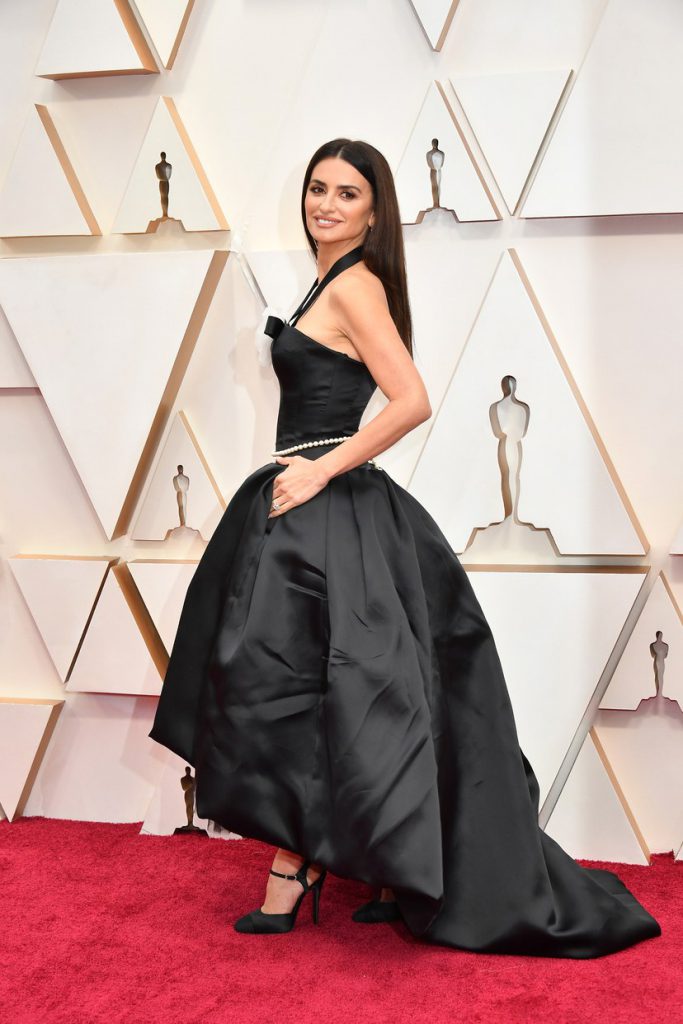 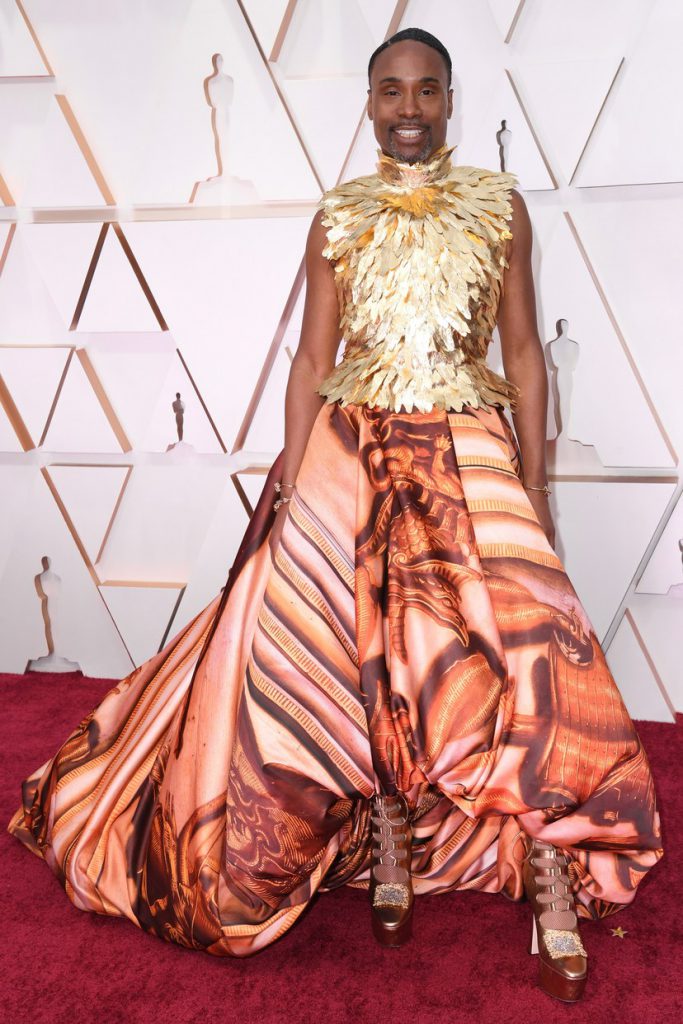 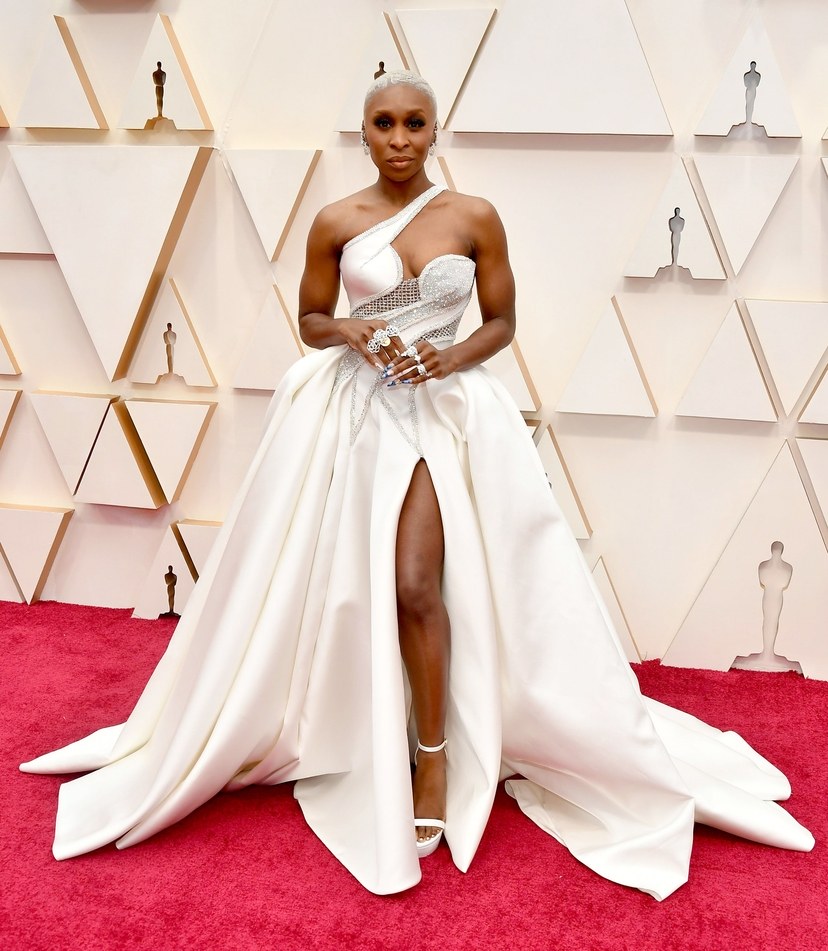 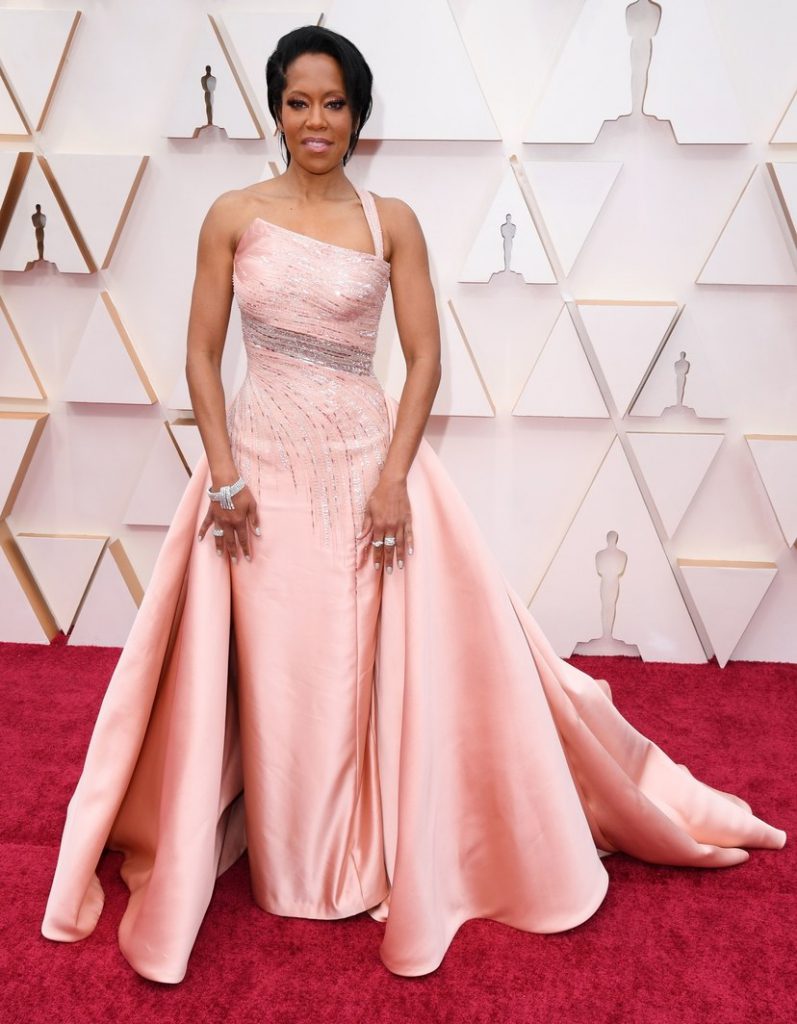 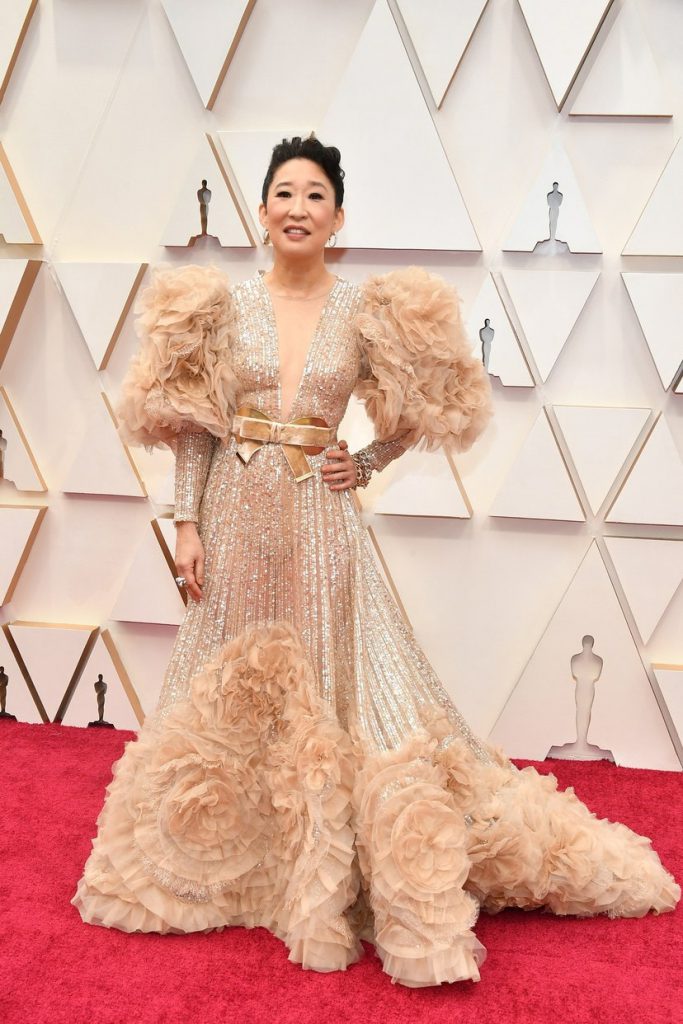 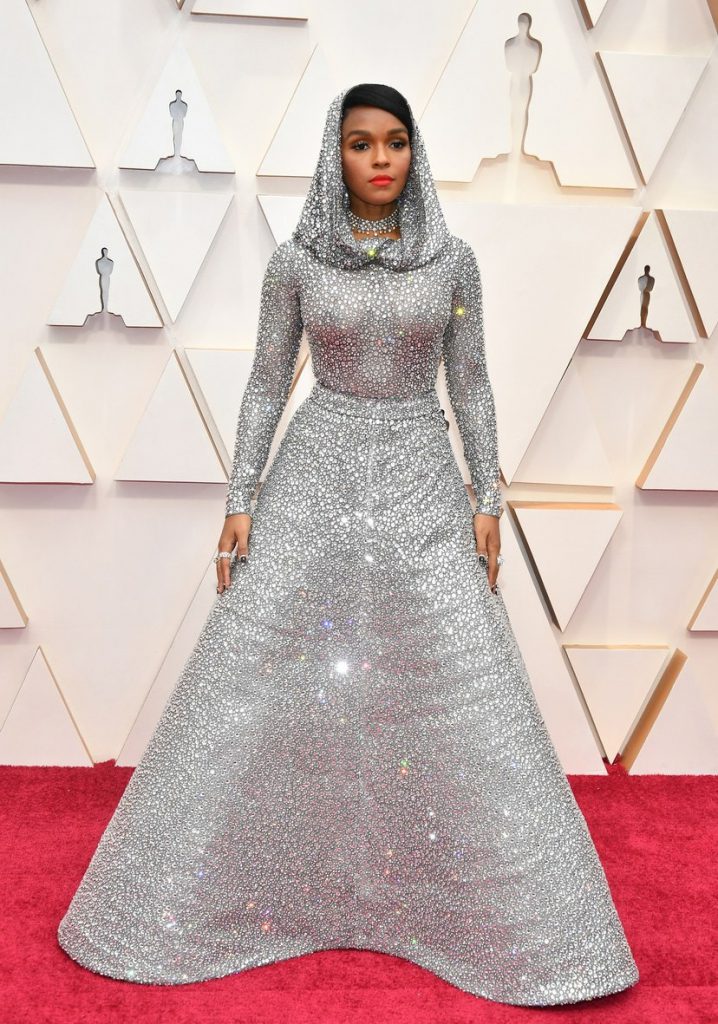 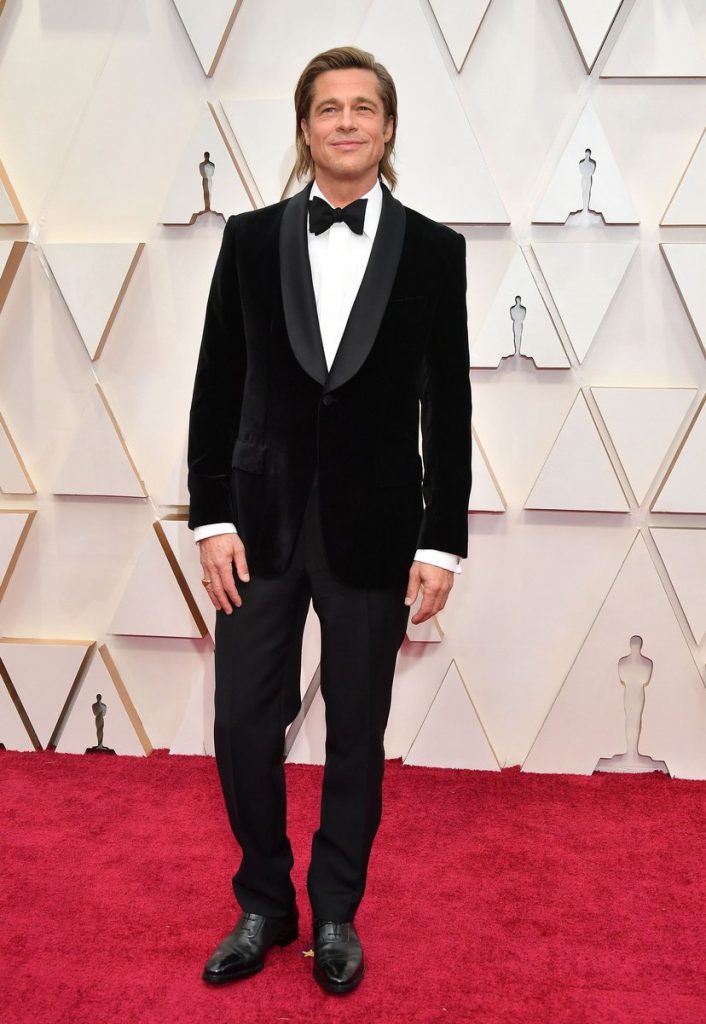 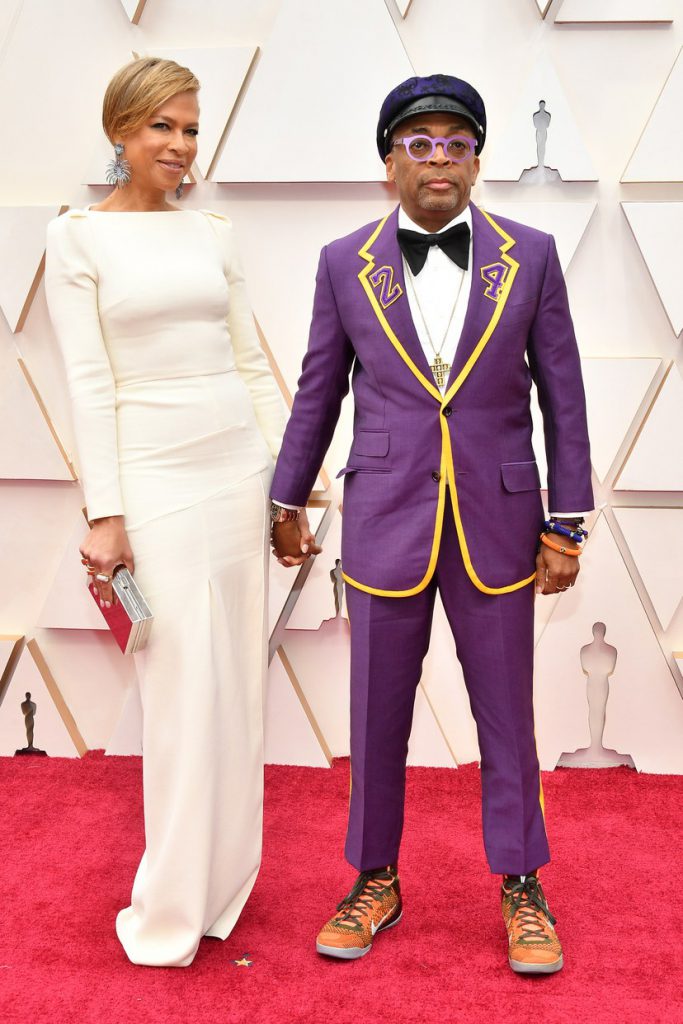 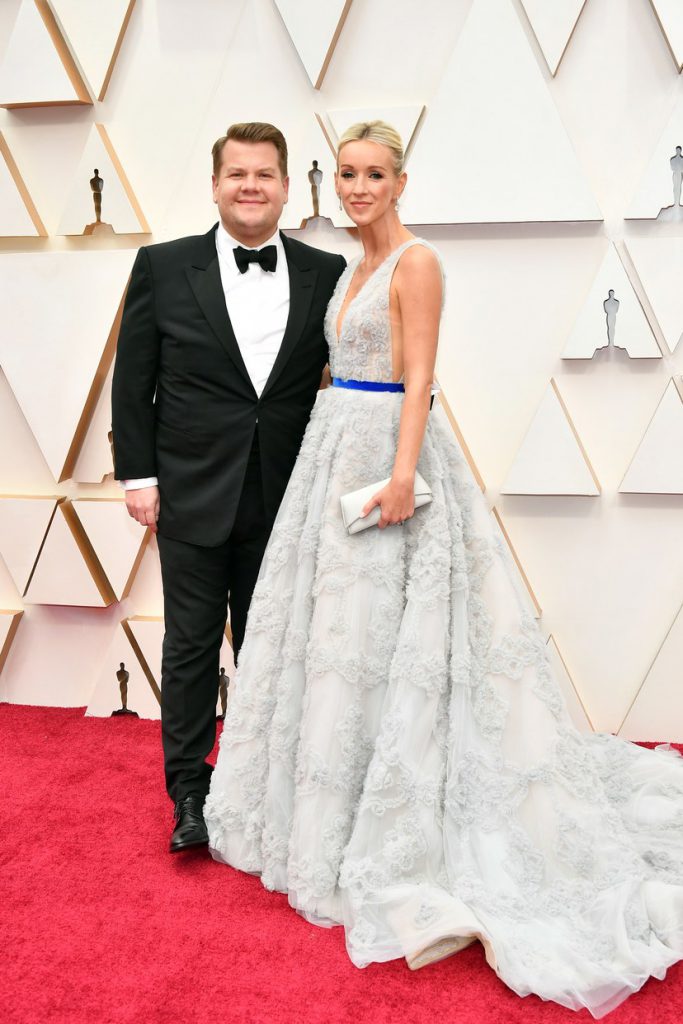 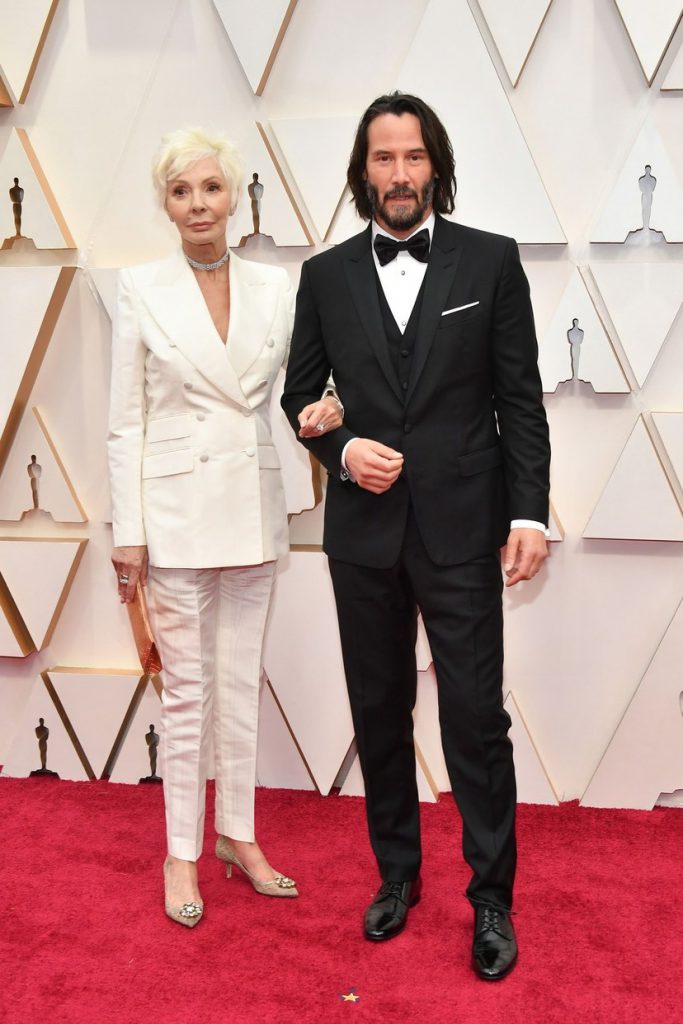 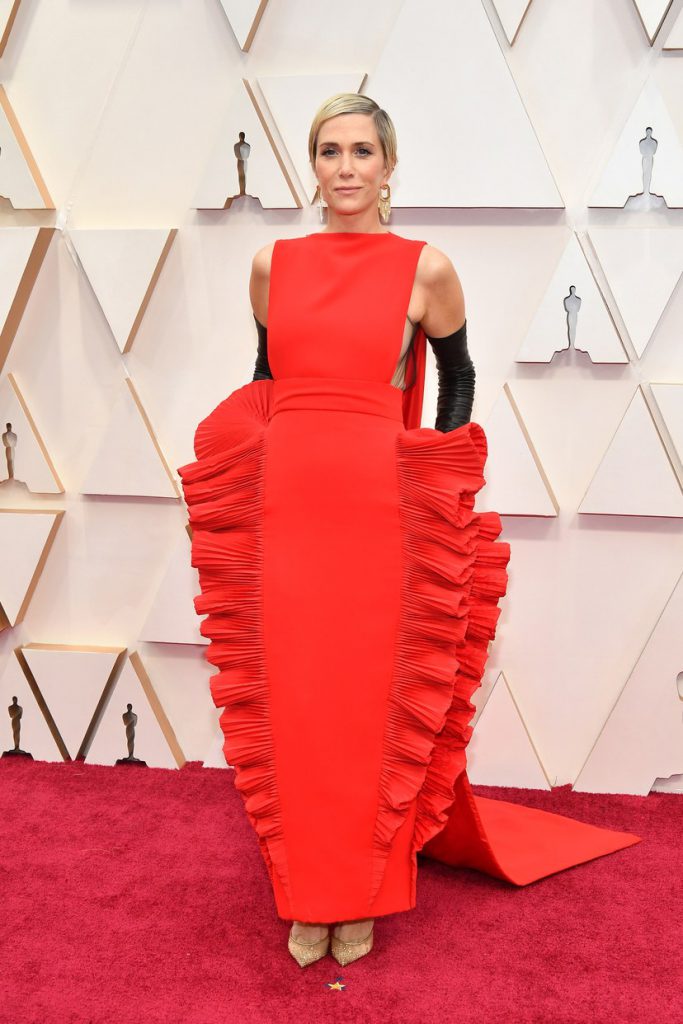 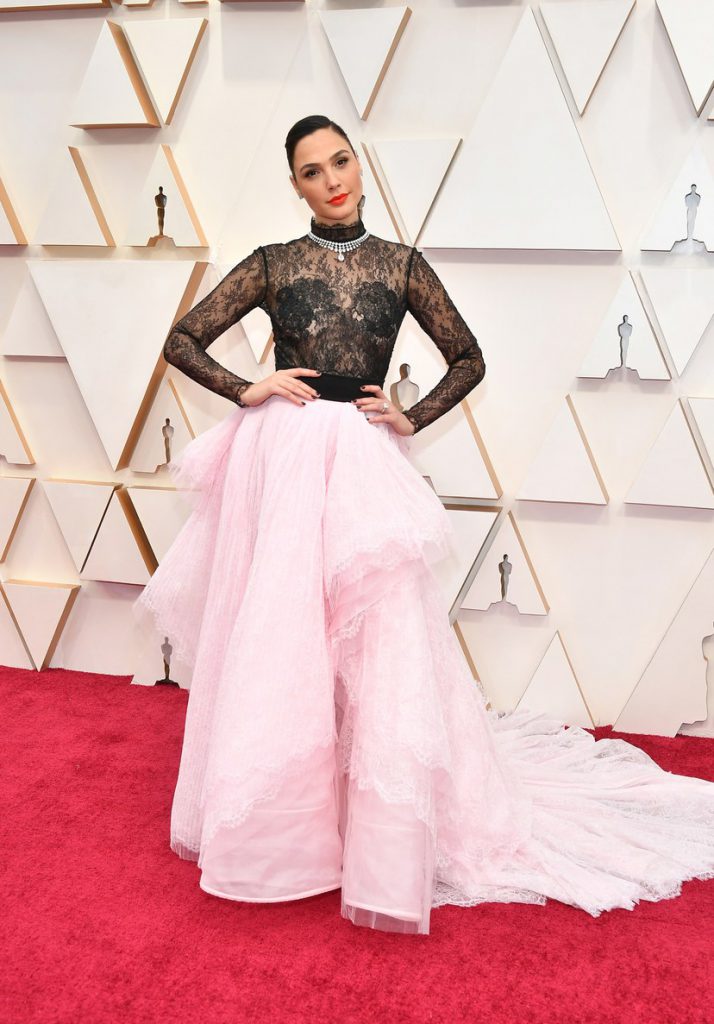 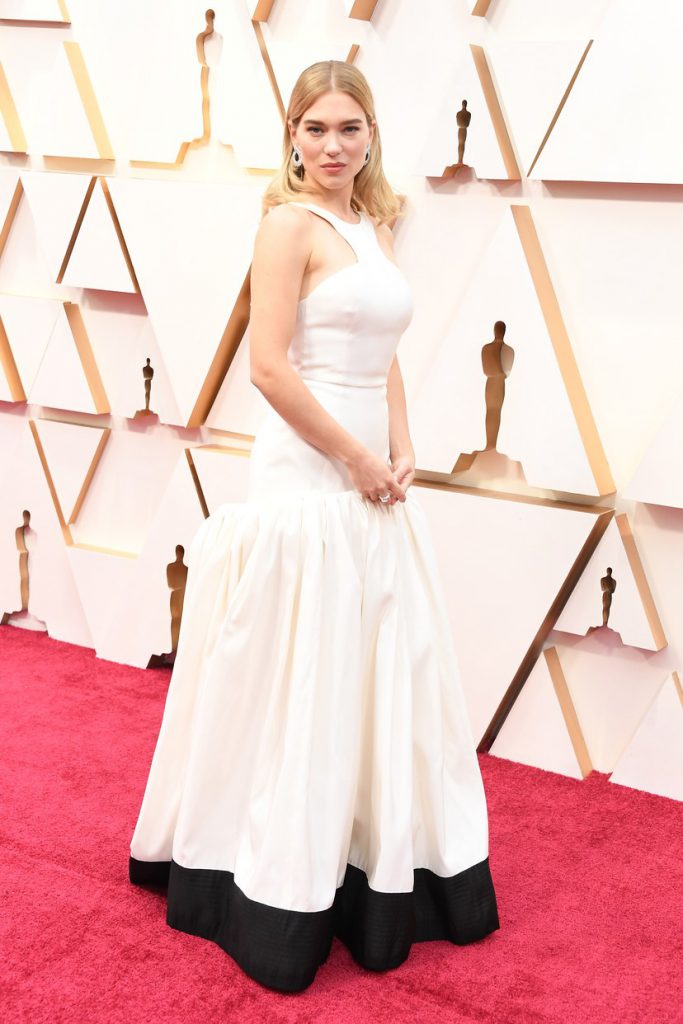 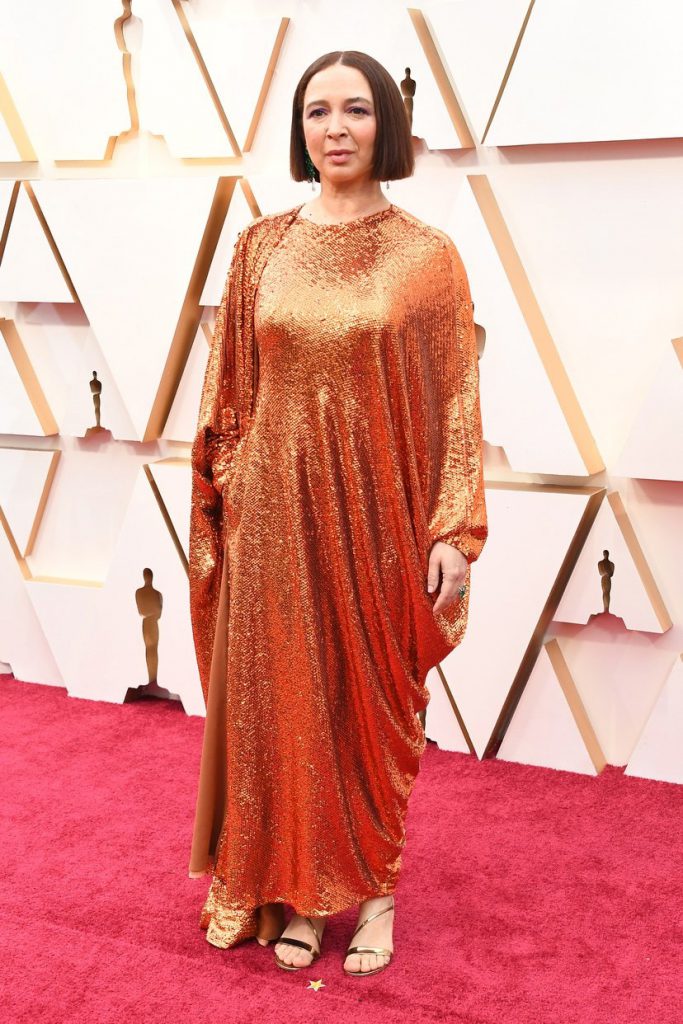 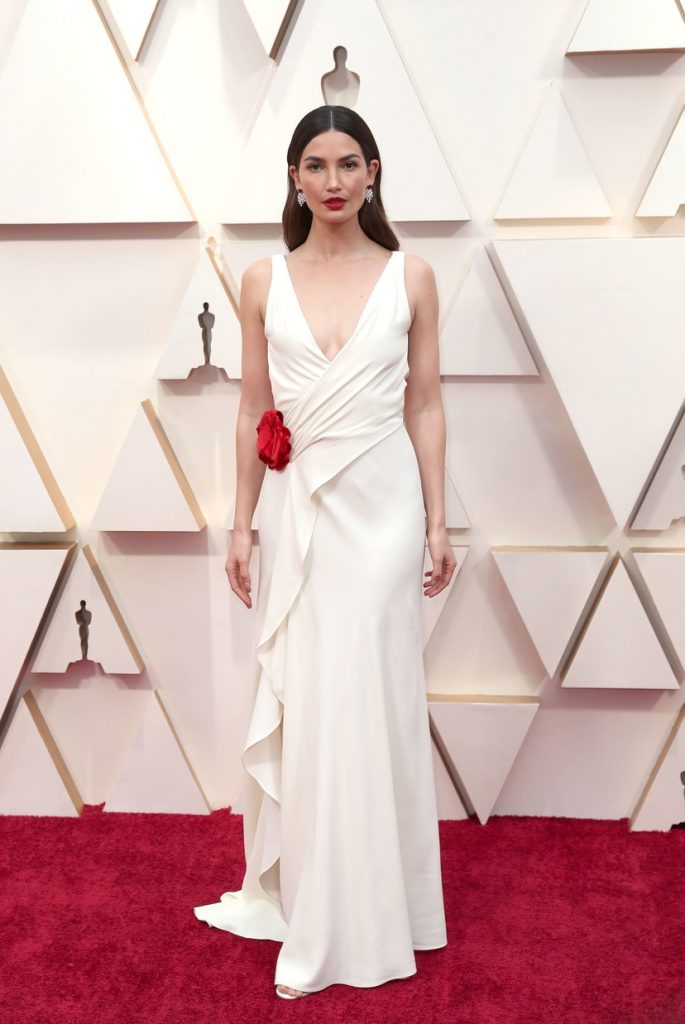