The 2021 Academy Awards ceremony makes it the 93rd edition, the award was presented by Academy of Motion Picture Arts and Sciences(AMPAS). The 2021 Oscars honoured the best films of 2020 and early 2021, the event took place in Los Angeles at Union Station and the Dolby Theatre on 25th April, 2021. The event was originally scheduled for February 28, 2021 but due to the COVID – 19 pandemic, it was pushed forward to the 25th of April 2021.

The nominations were announced on March 15 2021, and Nomadland own the night where three awards were won, including Best Picture e.t.c. Other winners are The Father, Judas and the Black Messiah, Ma Rainey’s Black Bottom, Mank, Soul, and Sound of Metal with two awards, and Another Round, Colette, If Anything Happens I Love You, Minari, My Octopus Teacher, Promising Young Woman, Tenet, and Two Distant Strangers with one.

The red carpet was filled with new trends, classics and some not so appropriate for the Oscars fashion-style. There were ‘metallics’, midriff flash, frocks, voluminiousity, bridal-like whites, bold colours, silks, pleats, sheers and so on.. Carey Mulligan and Zendaya showcased the midriff=baring trend, while Viola Davis and Maria Bakalova showed-off their bridal-like whites, Andre Day in beautiful gold metallic midriff baring dress which is not so appropriate for the oscars but VMAs.

Here are the highlights of the best dressed red carpet moment at the 2021 Oscars: 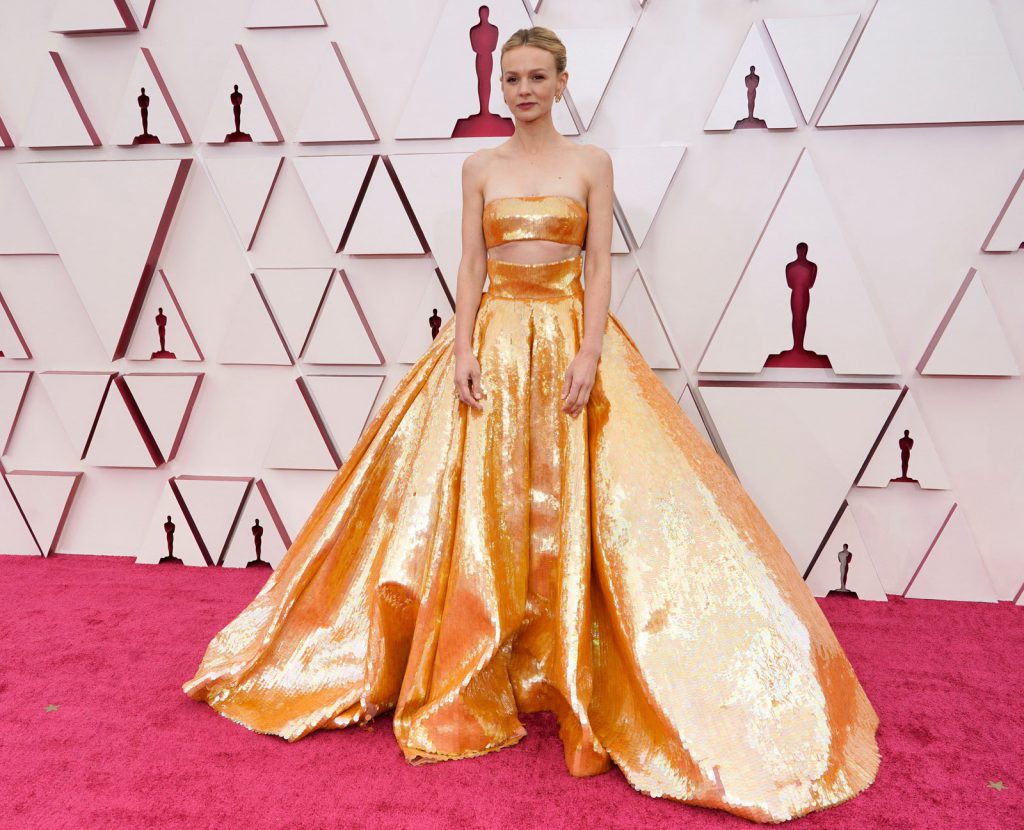 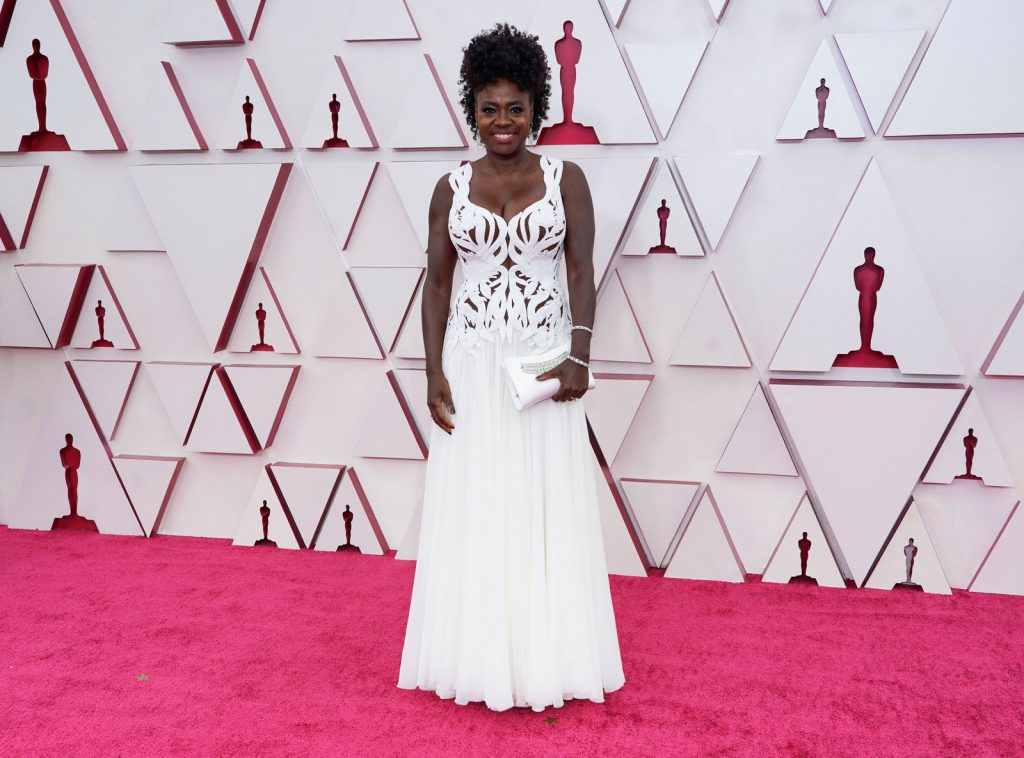 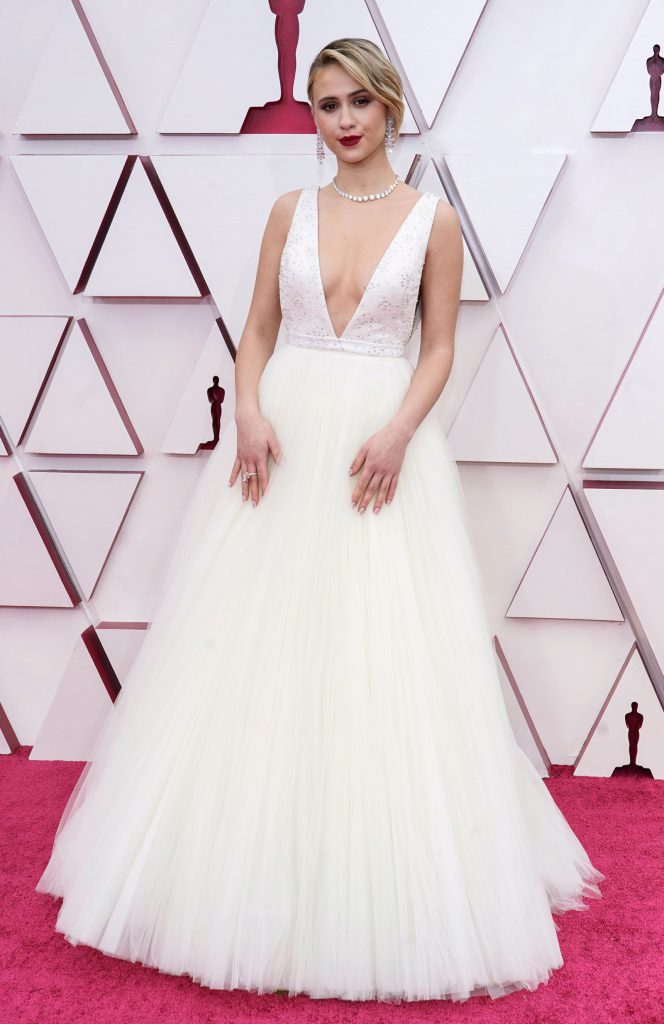 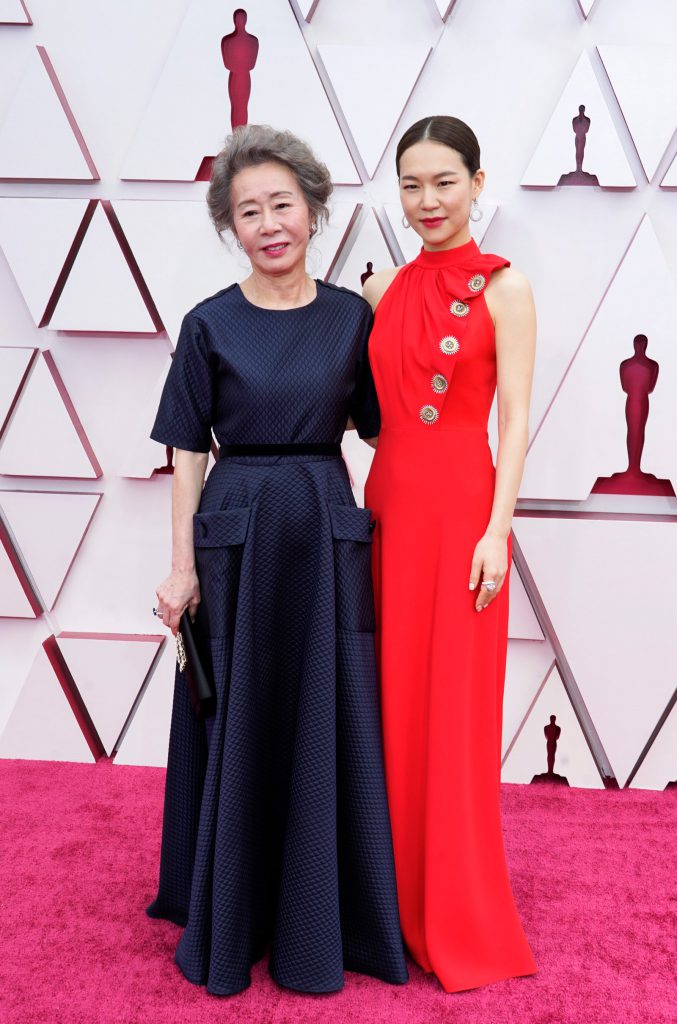 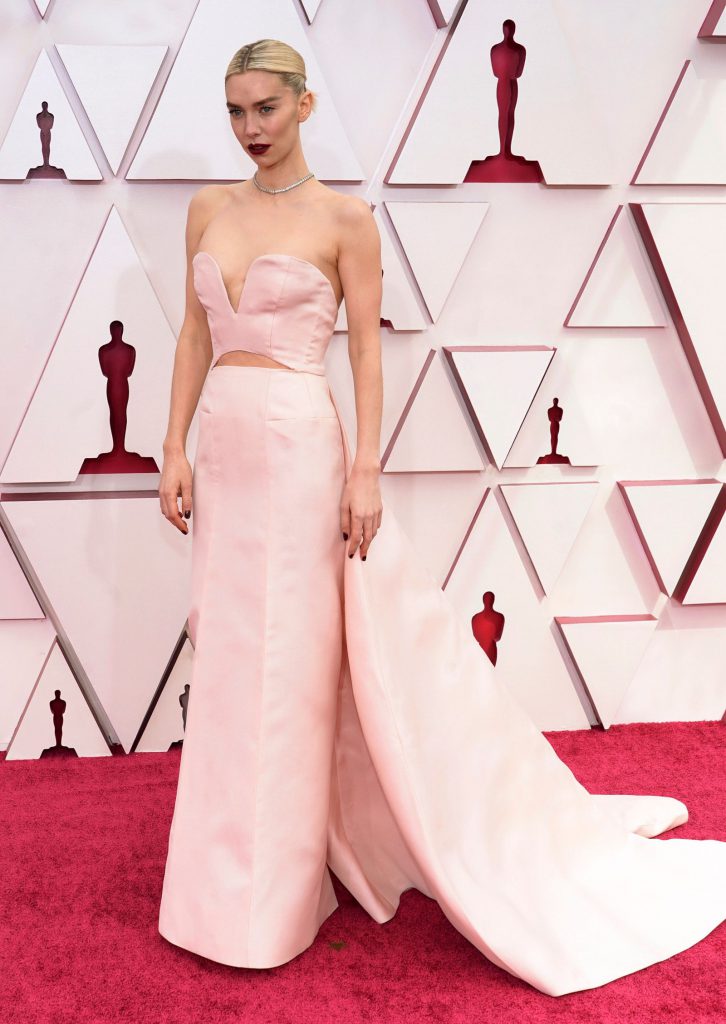 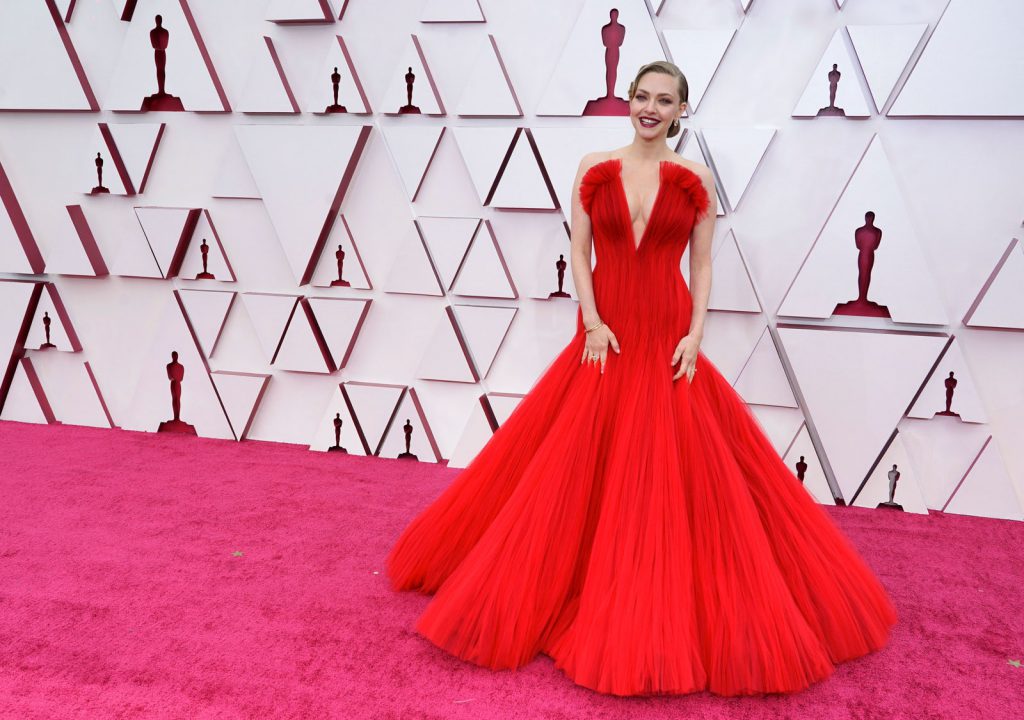 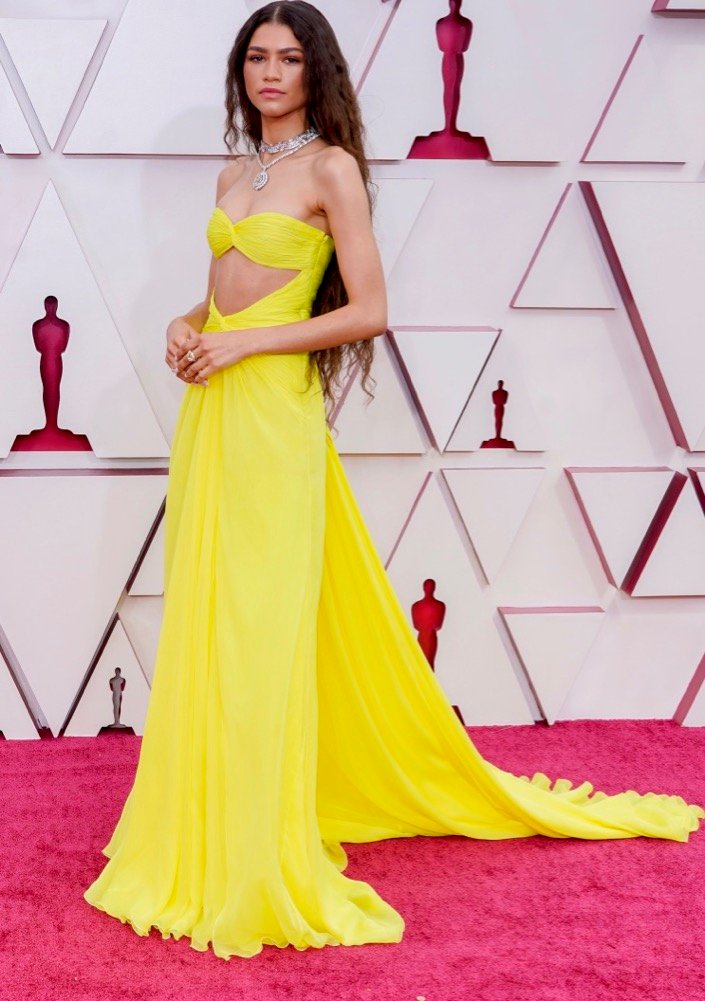 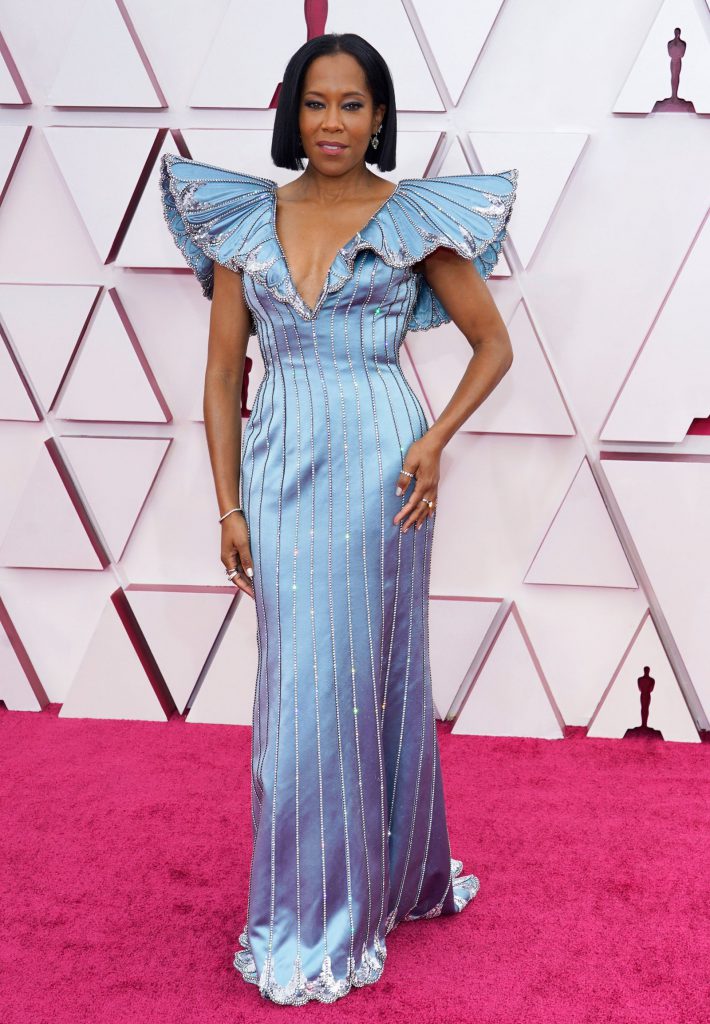 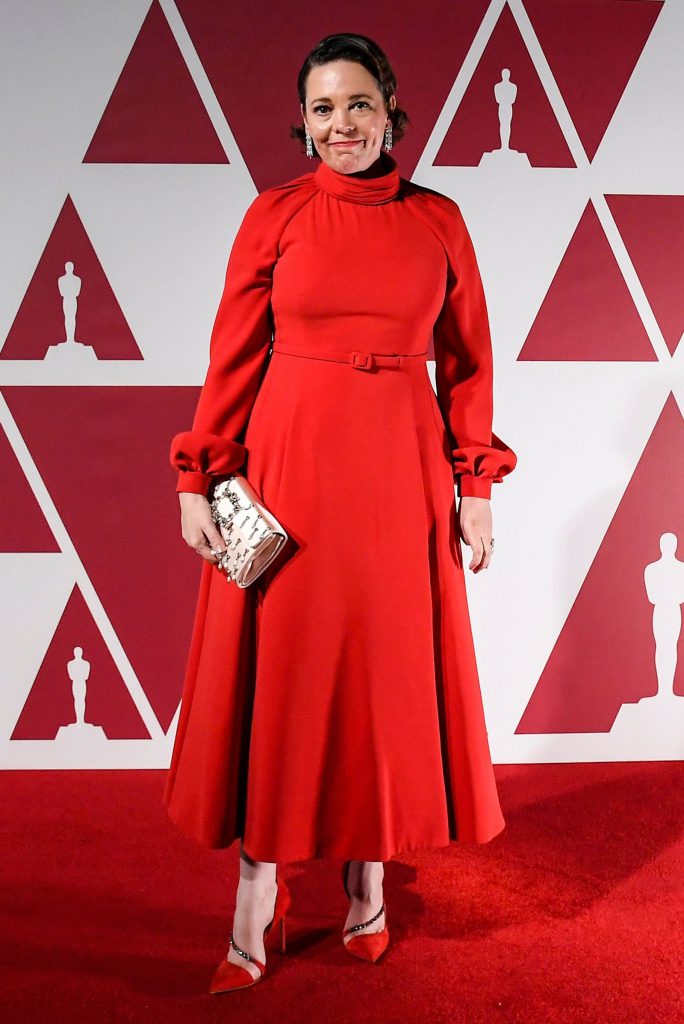 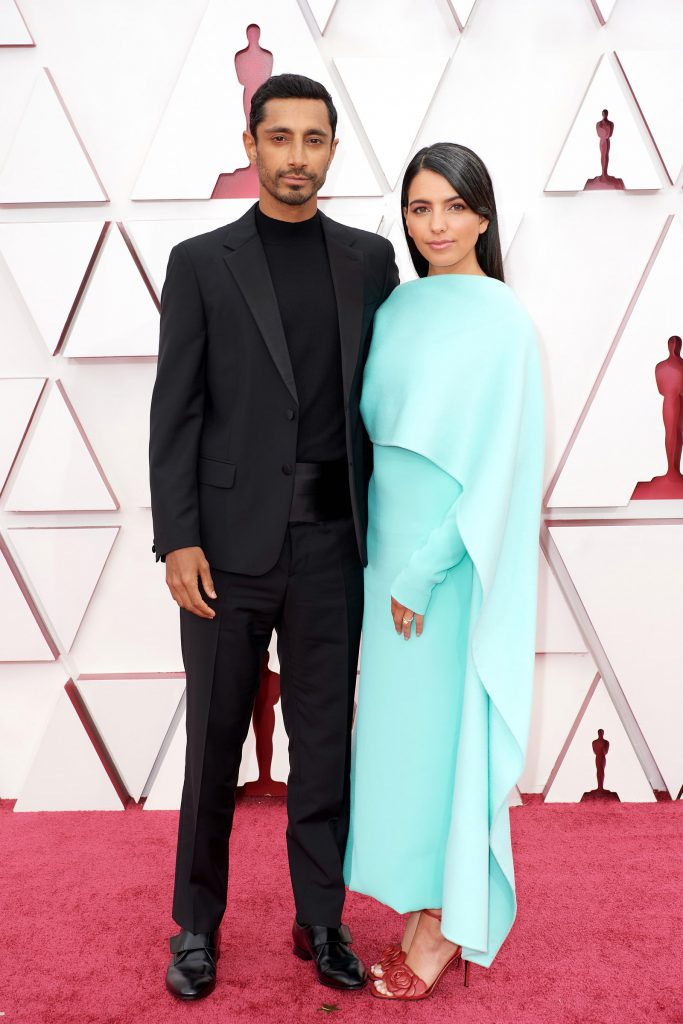 Riz Ahmed in Prada and Fatima Fahreen in Valentino 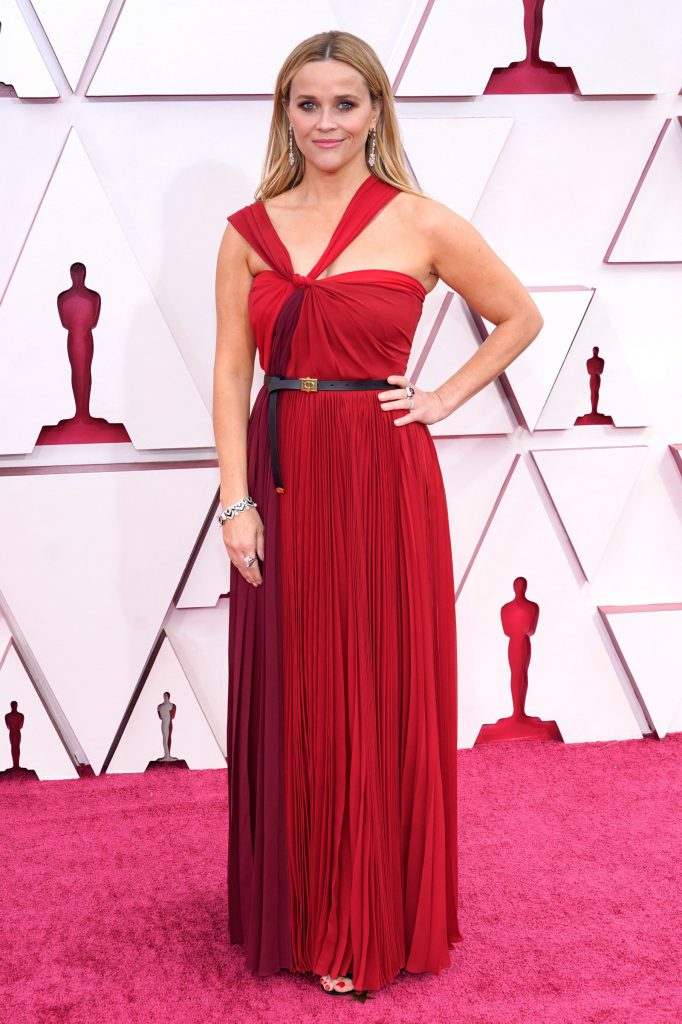 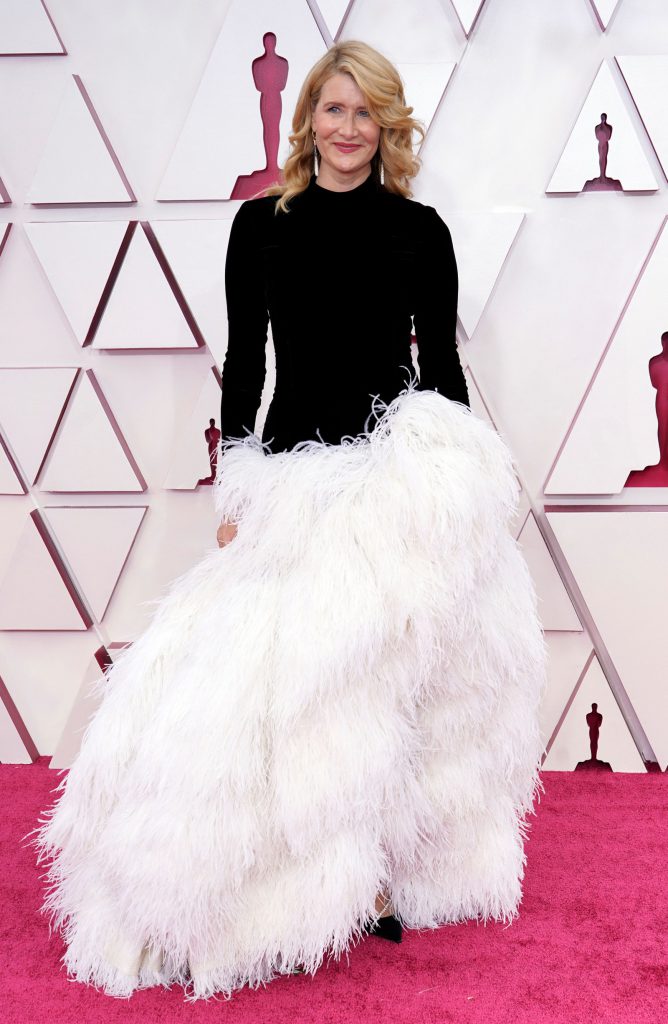 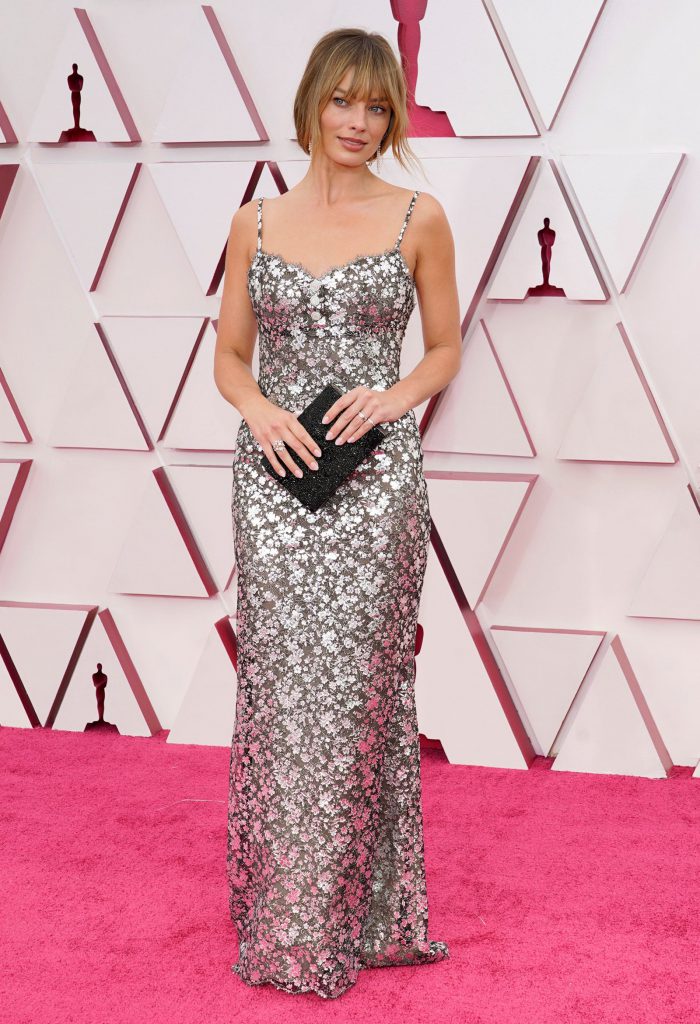 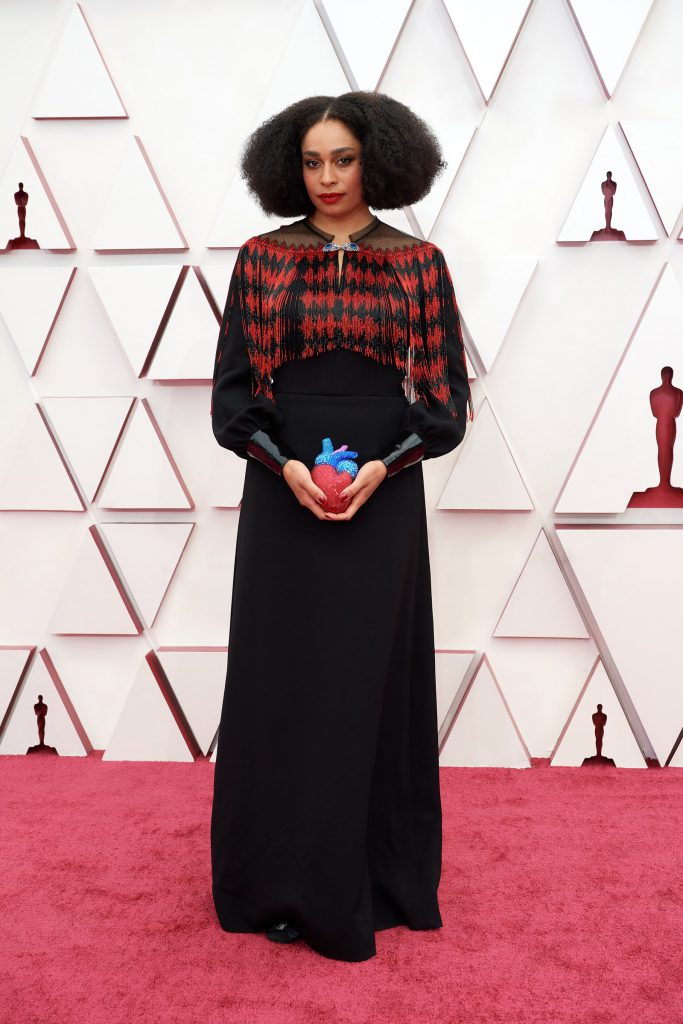 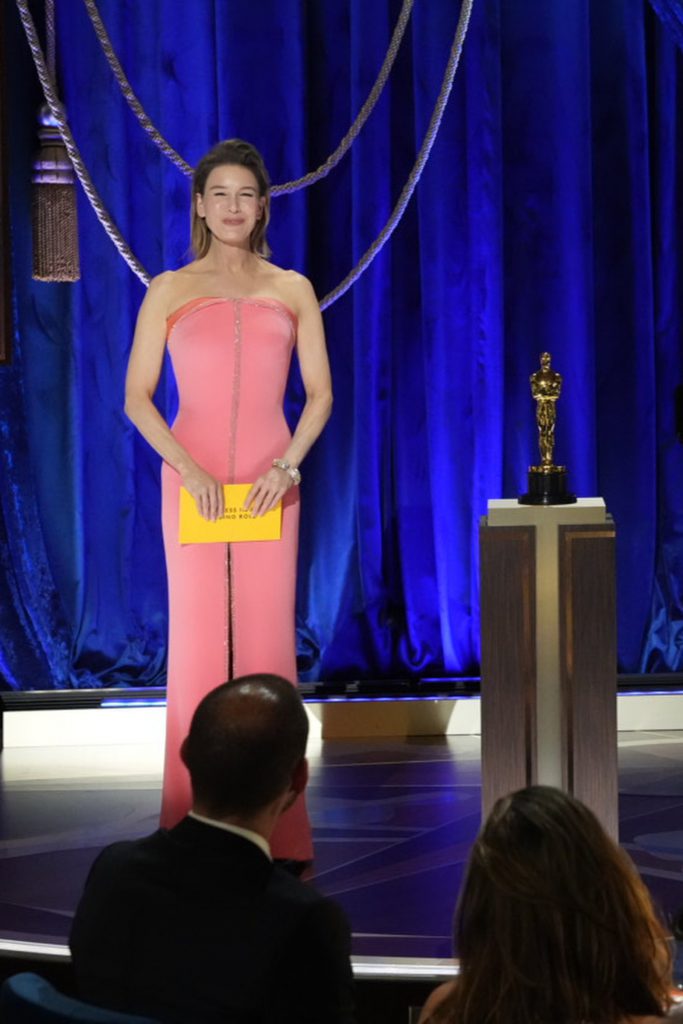 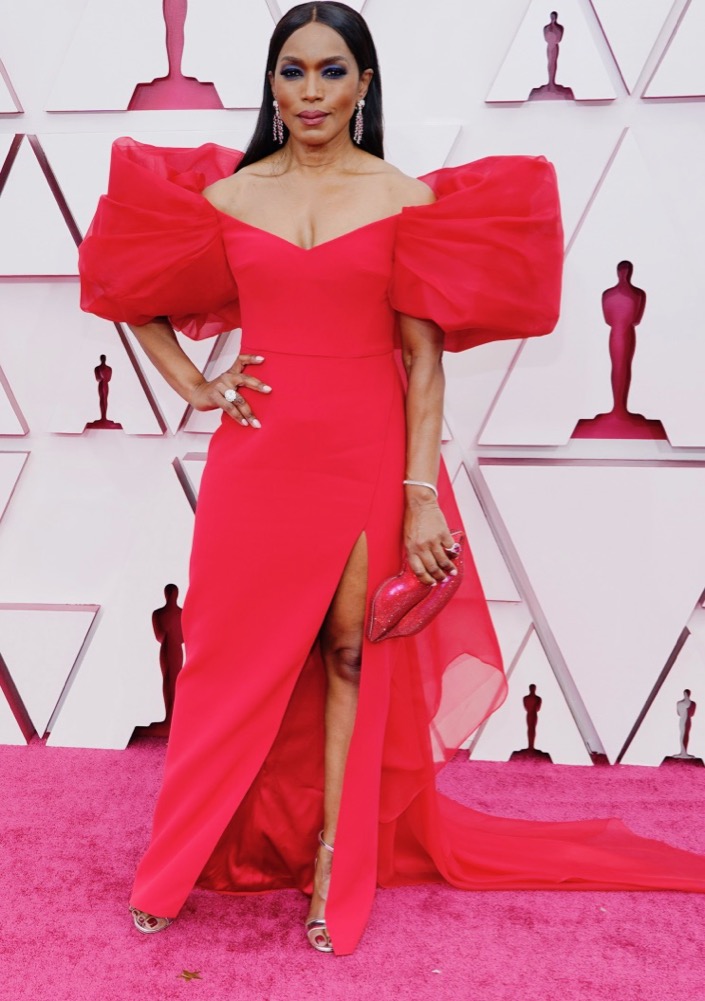 The Must See Looks From MTV Video Music Awards 2020