The amfAR gala took place this year in NewYork City and the redcarpet was filled with legendary models like Imman and important people like Edward Enninful the Editor in chief at Vogue.

The first amfAR gala is known as American Foundation For AIDs research, and since its first gala, the charity has raised over $210 million to support AIDS research causes. The most recent gala held in Cannes raised around $20 million at its 2016 gala, which is a marked decrease from the over $25 million it raised in the same 2016 and 2017 events.

The 2020 amfAR gala kicked started in style, there were pop of colours, embellishments, sparkles and feathers, lace accents and black gowns were all sported at the ceremony. There were also jumpsuits and power suiting, let’s go ahead and see the highlights from the event, now that Newyork fall 2020 is officially underway, we have the amfAR as a starter.

These are what the guests wore at the gala: 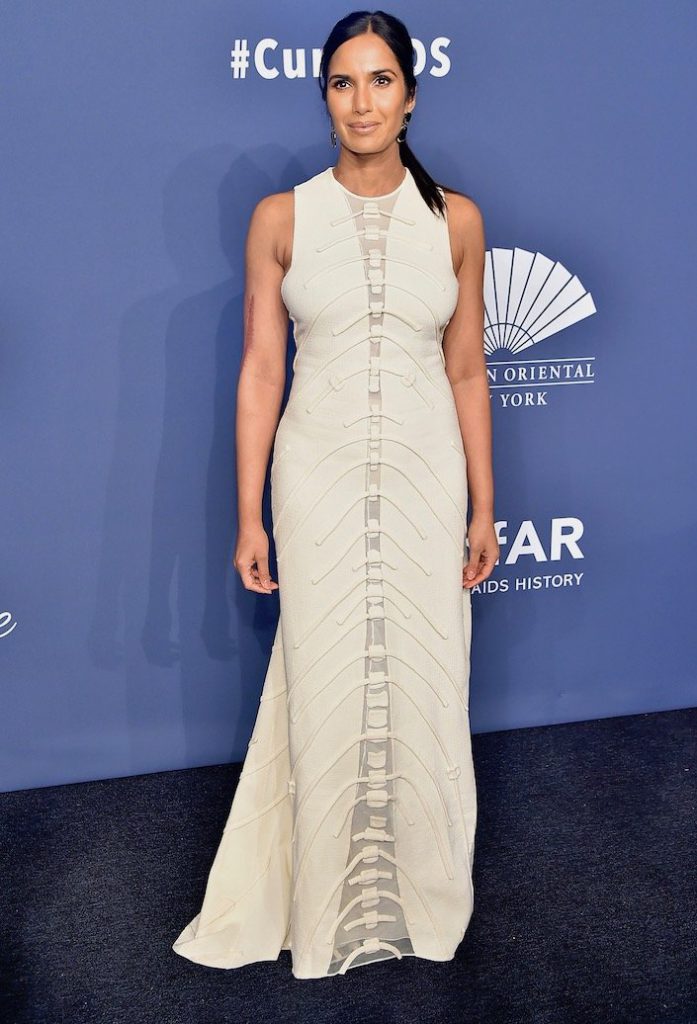 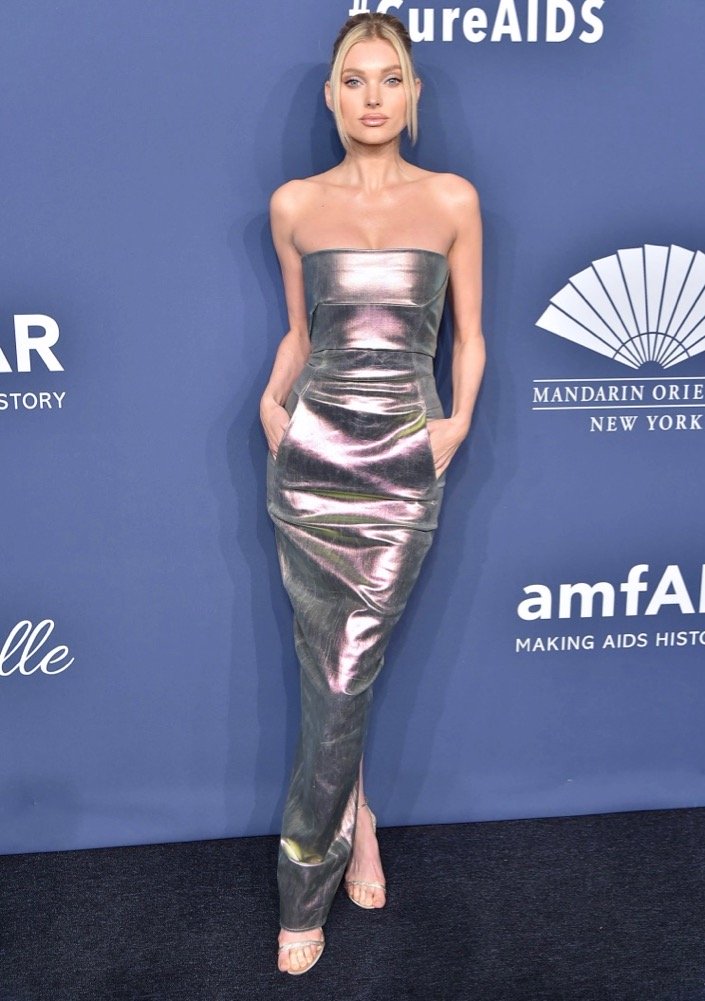 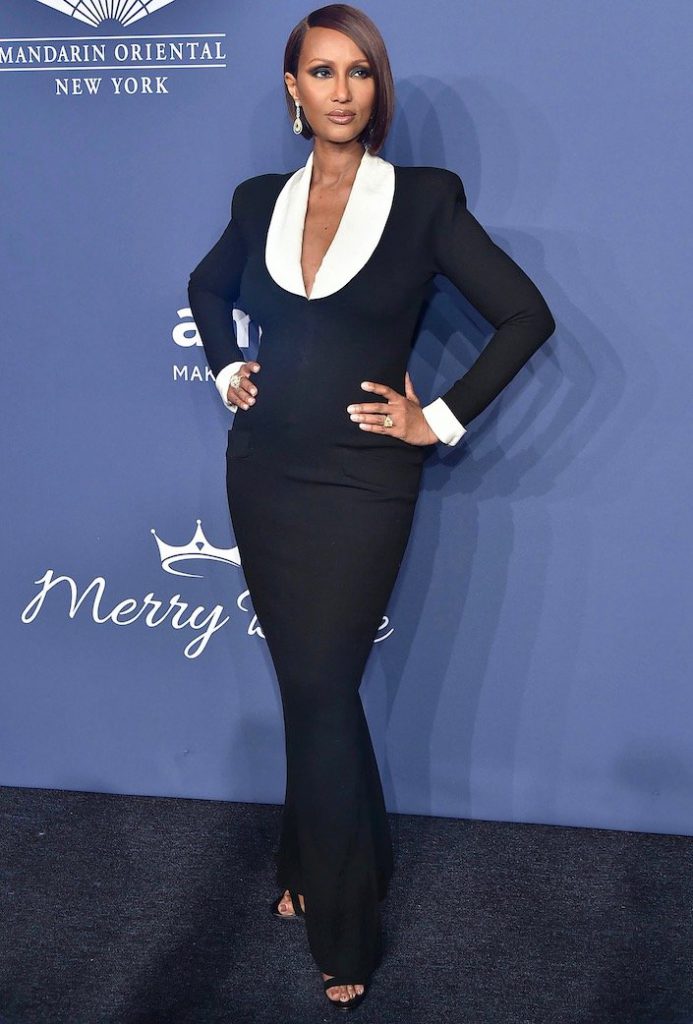 In Vintage Donna Karen Circa 1988 black and white tuxedo ensemble 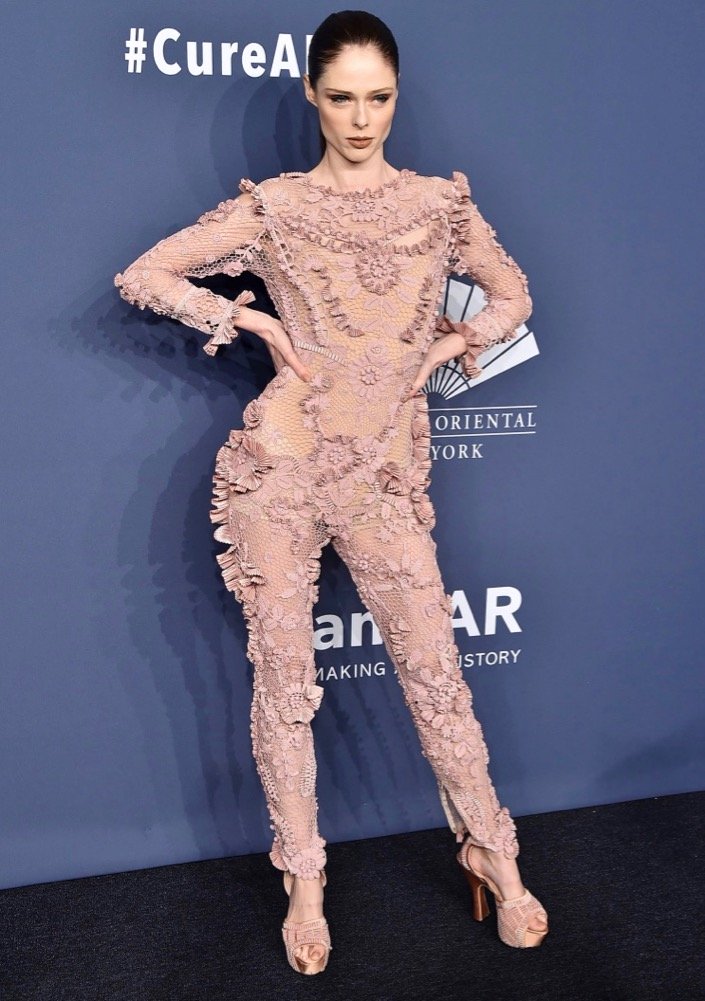 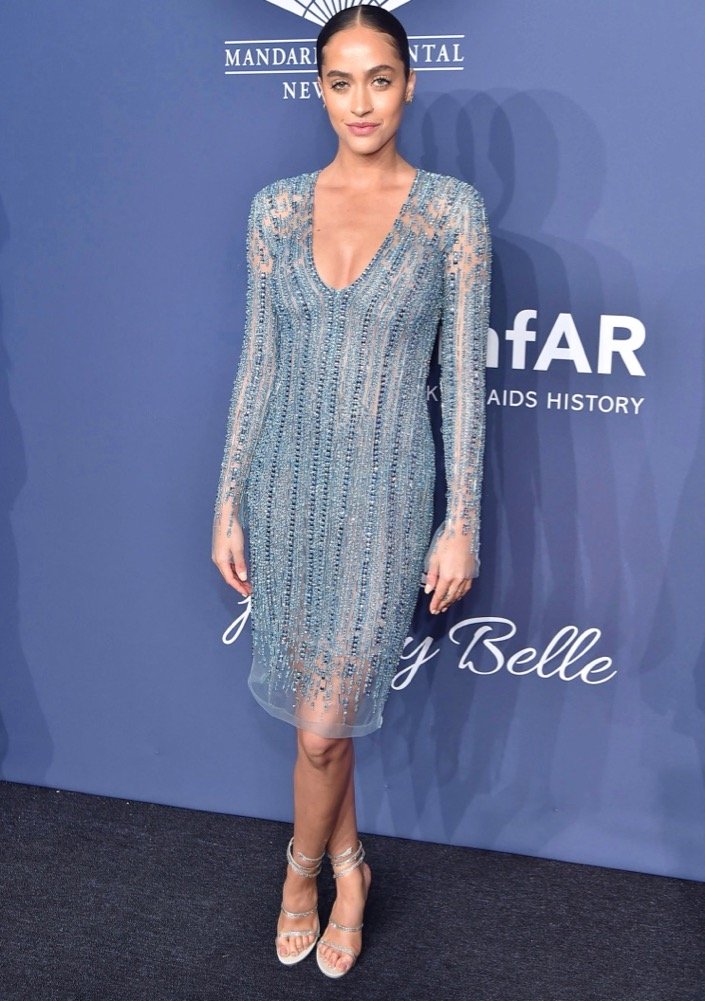 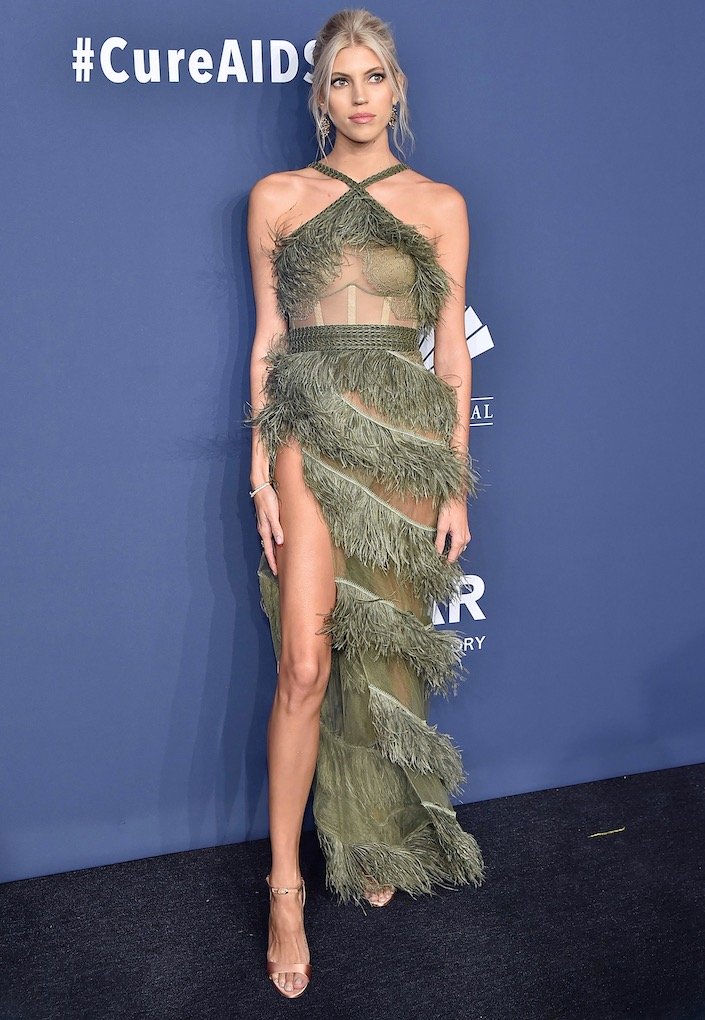 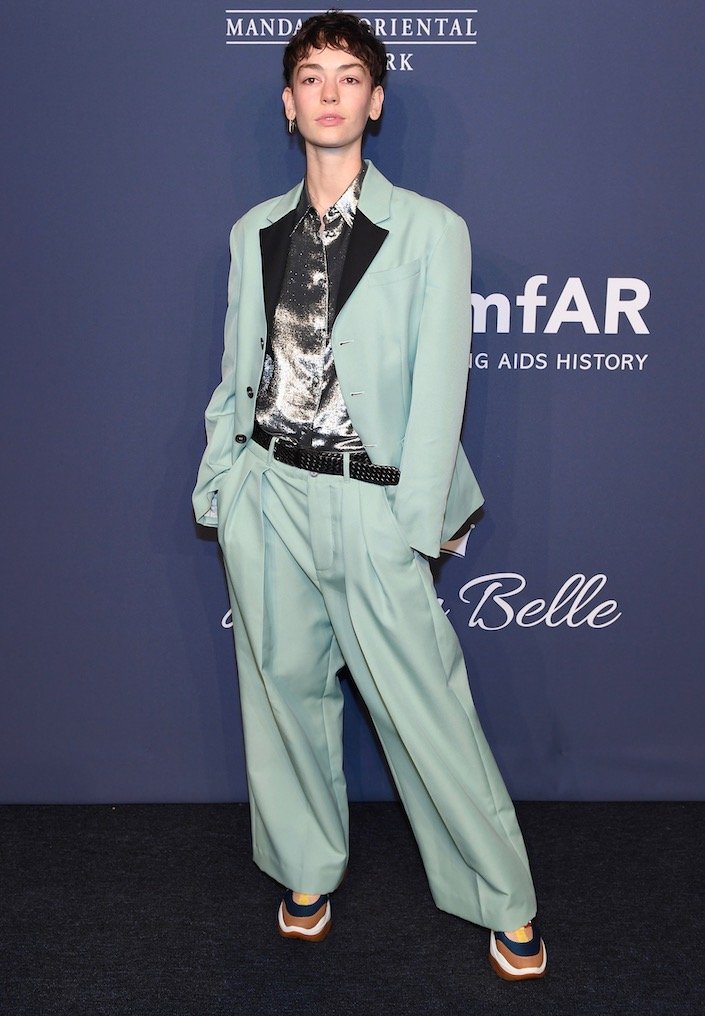 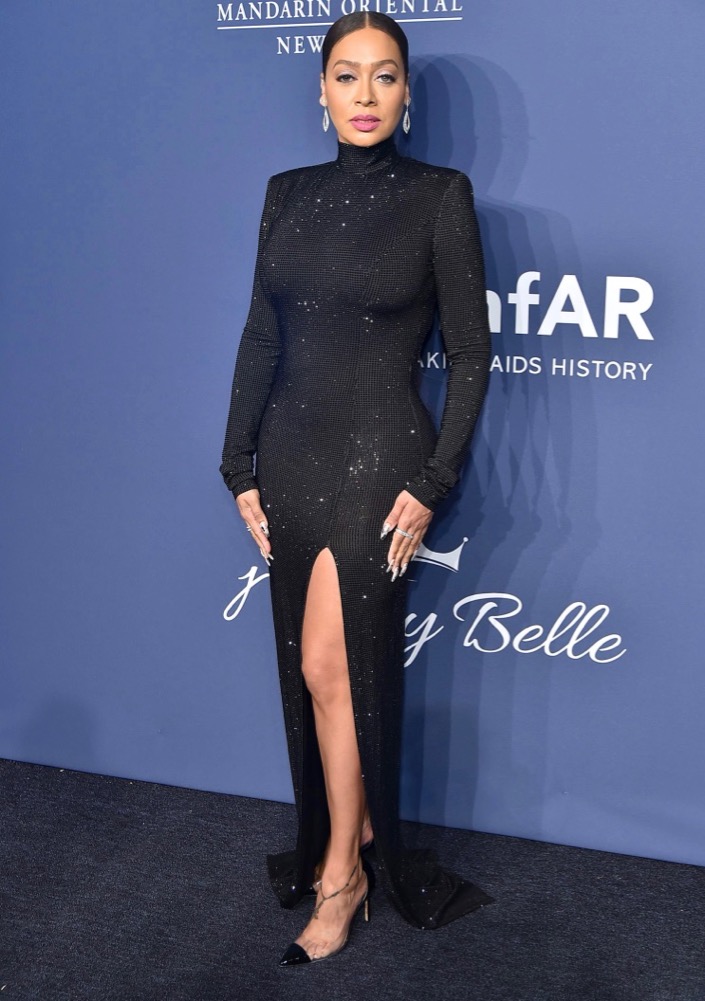 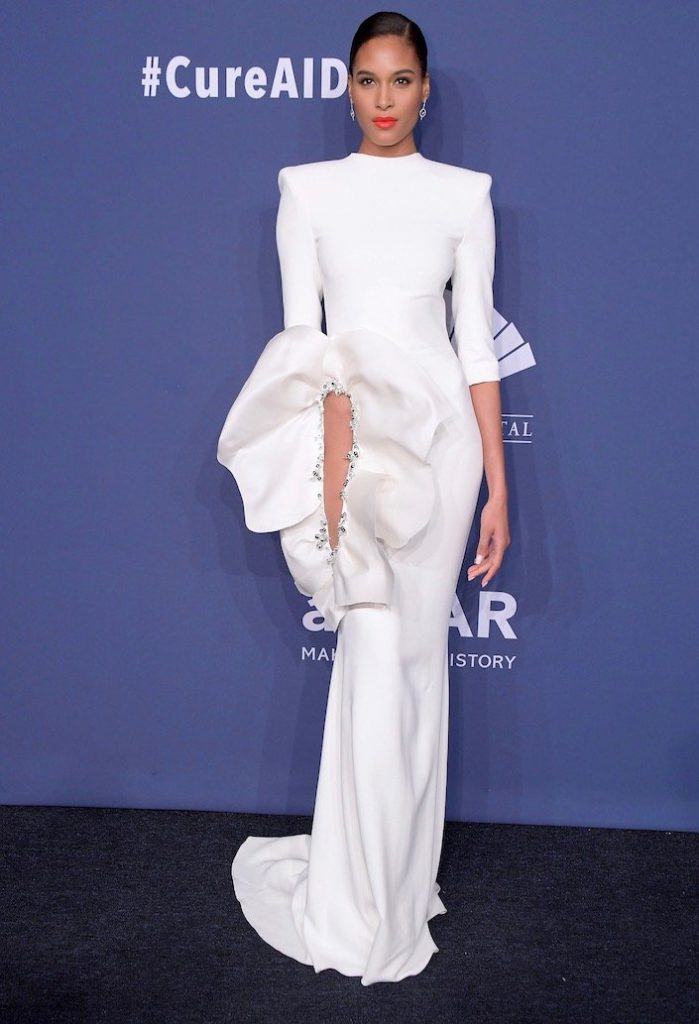 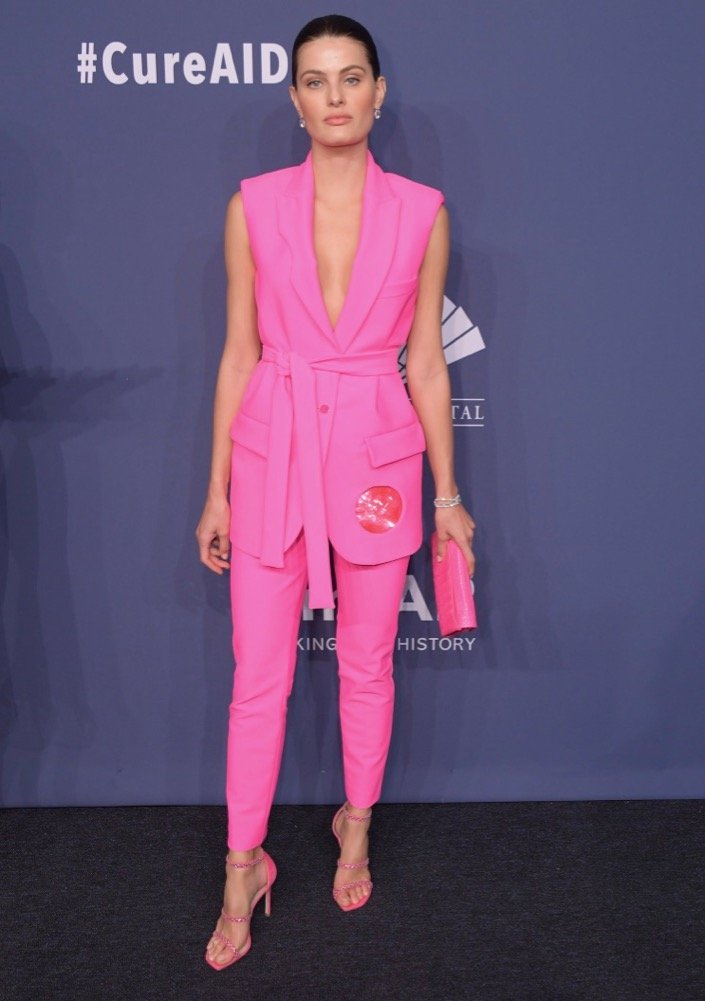 in Off-White, shoes by Stuart Weitzman, jewelry by Jacob & Co. 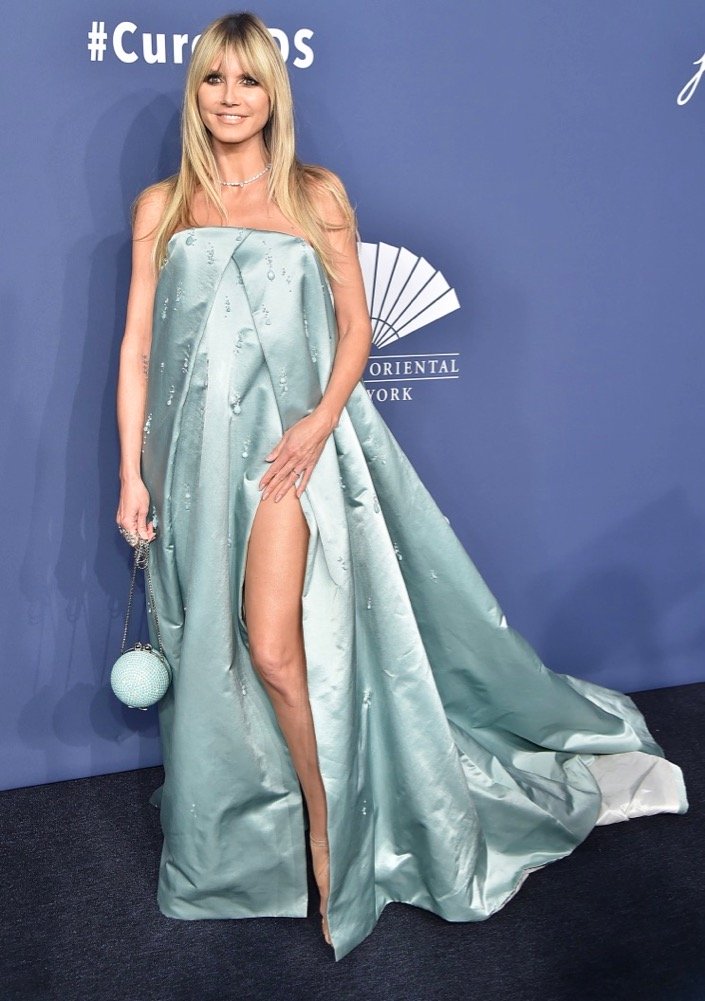 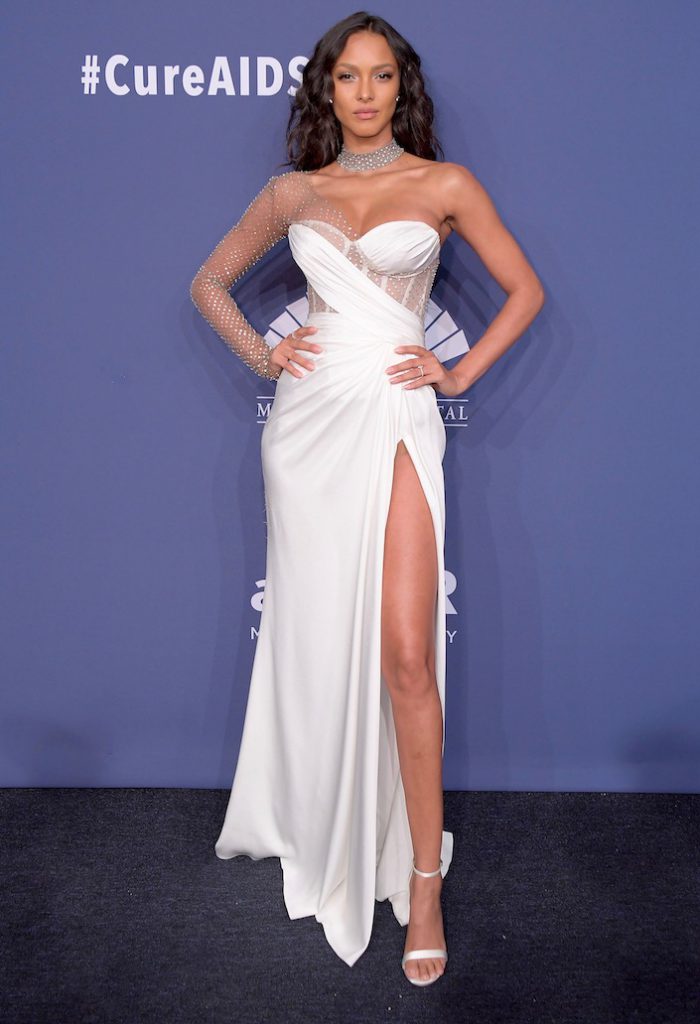 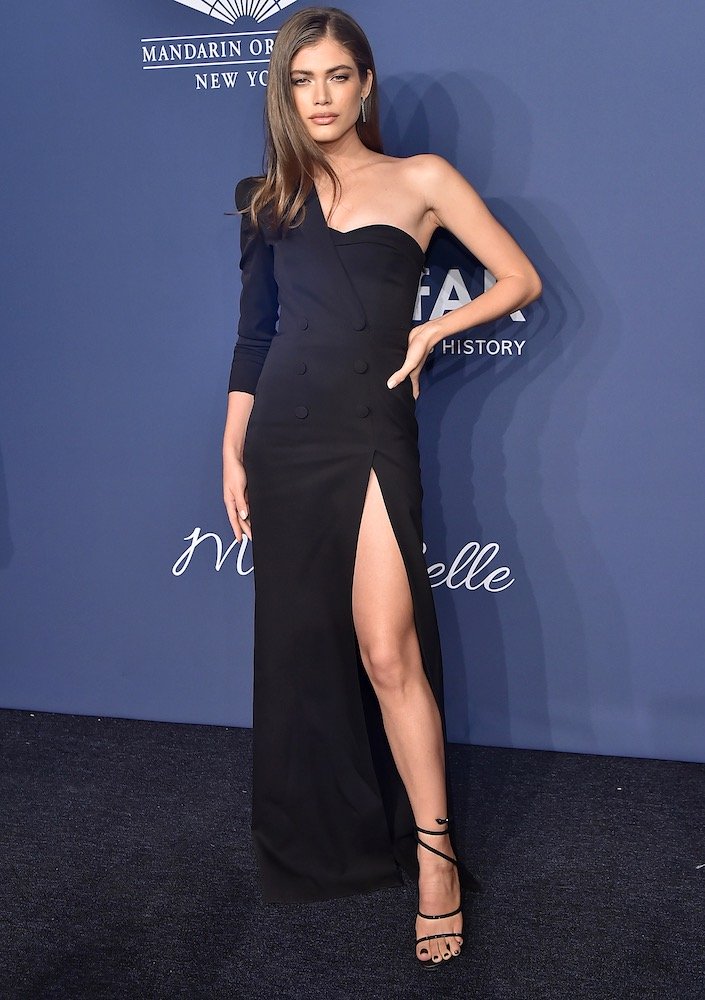 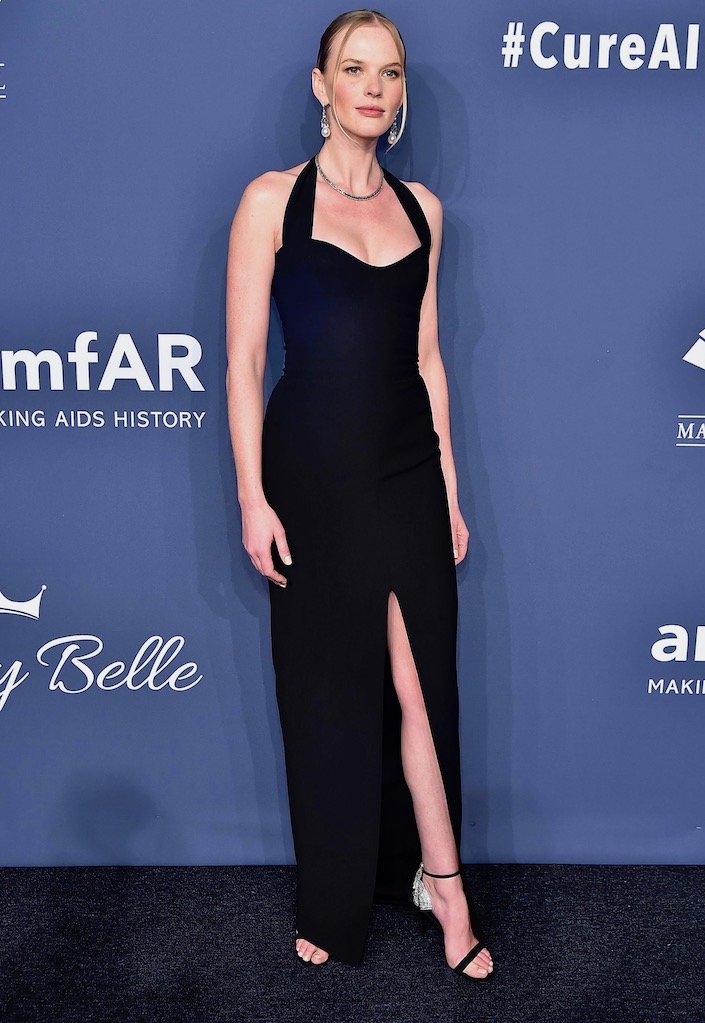 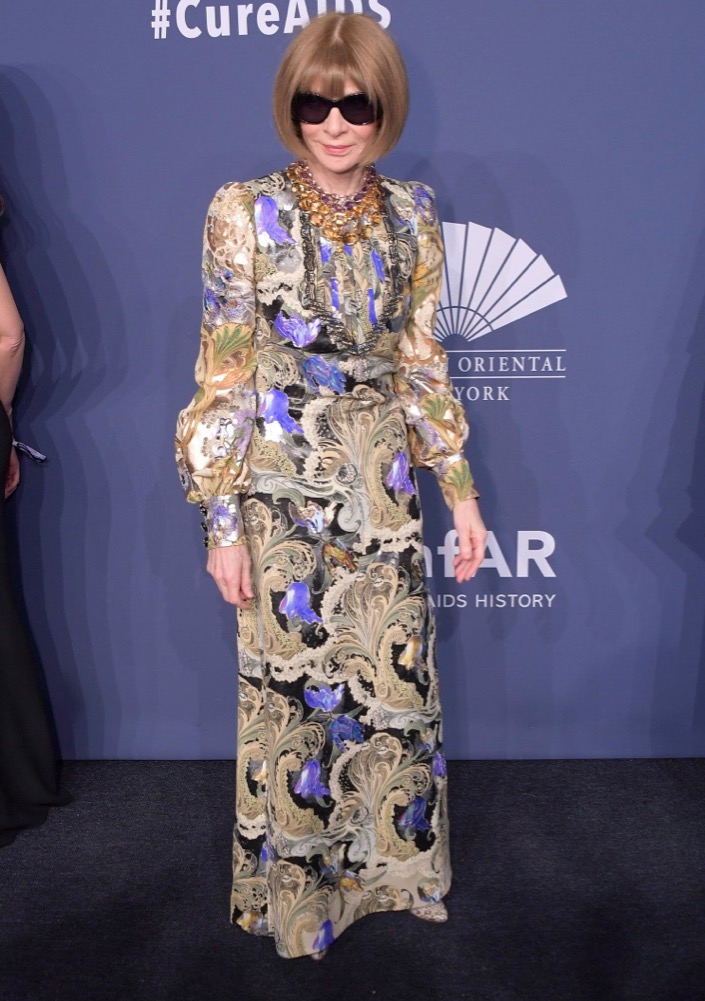 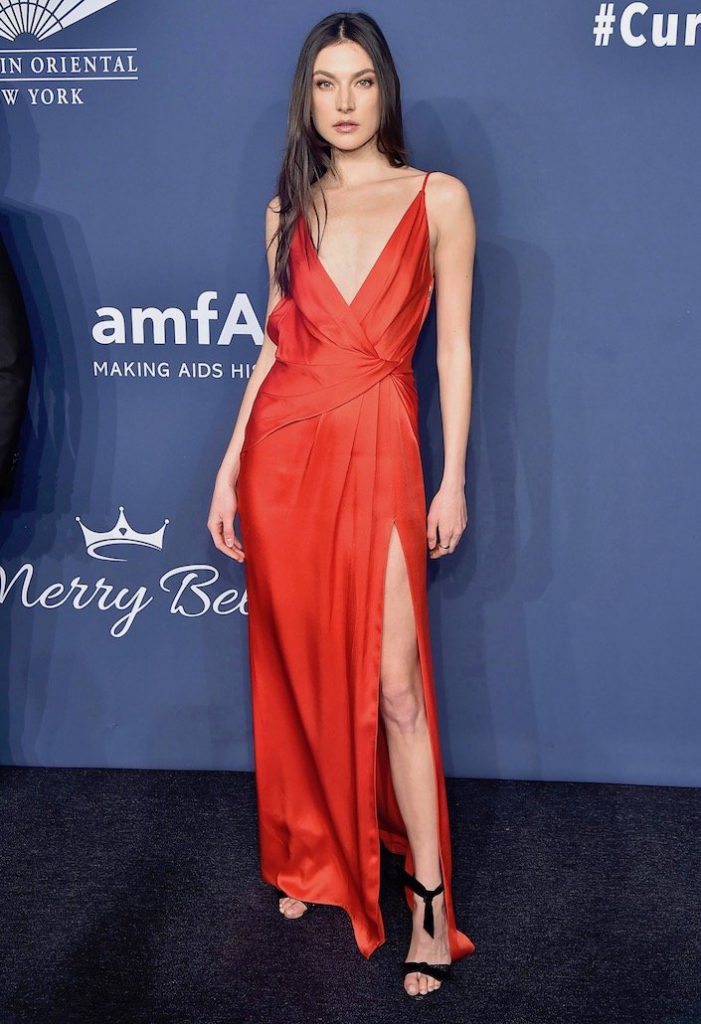 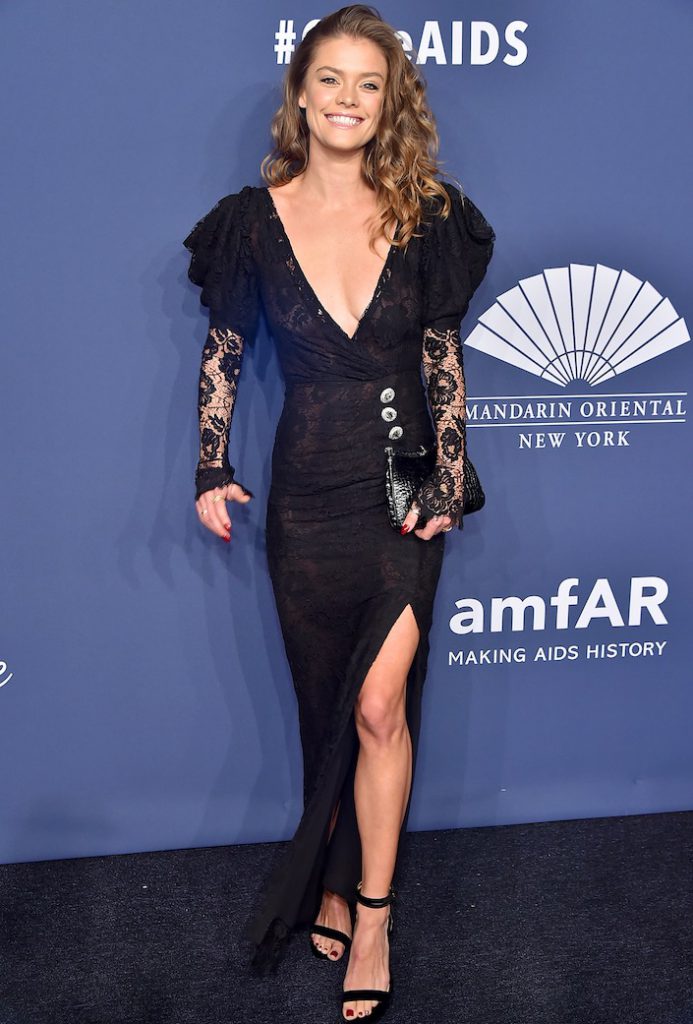 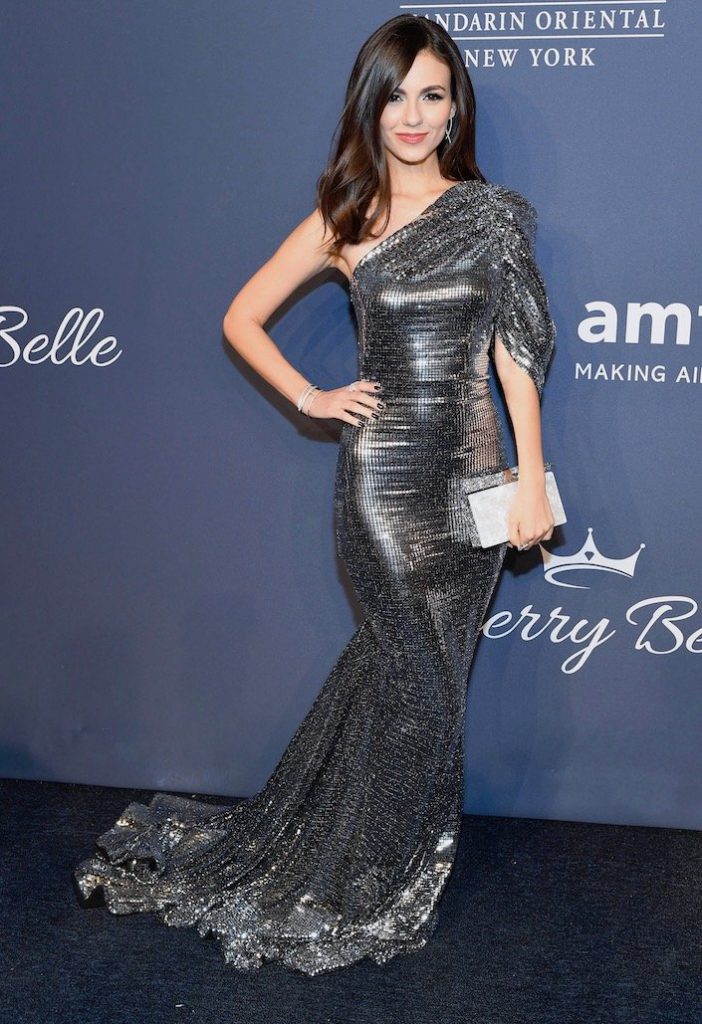 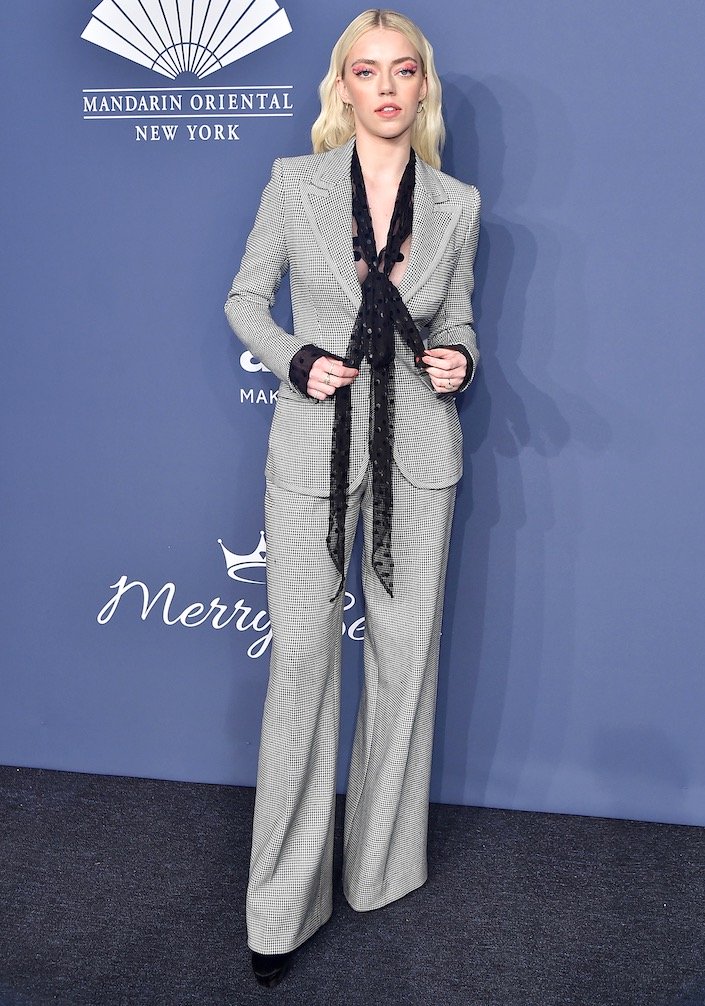 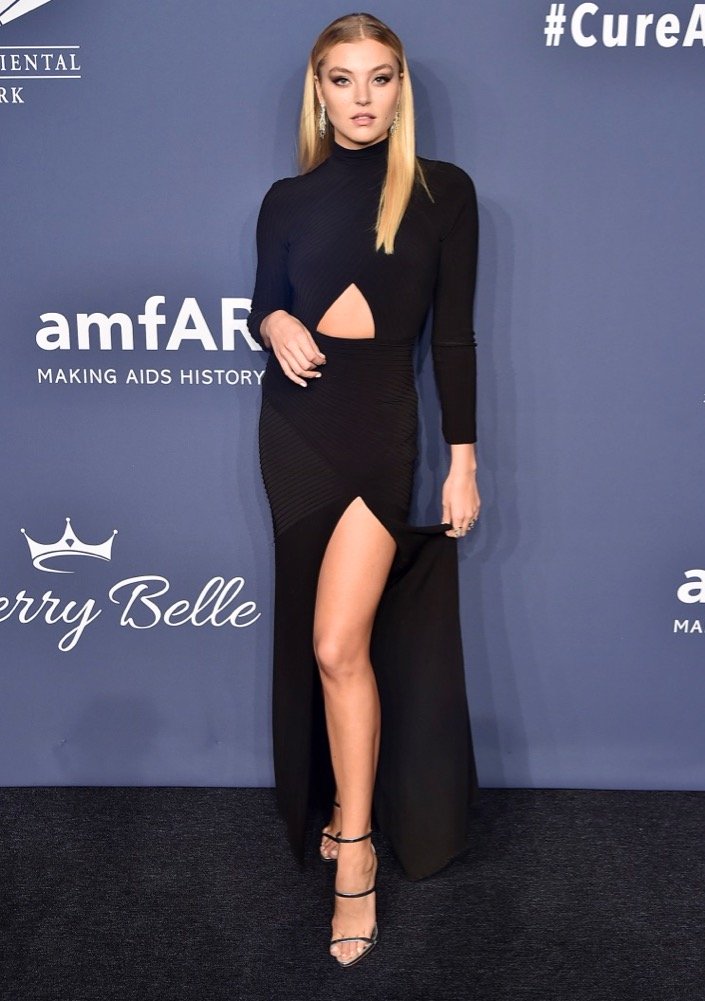 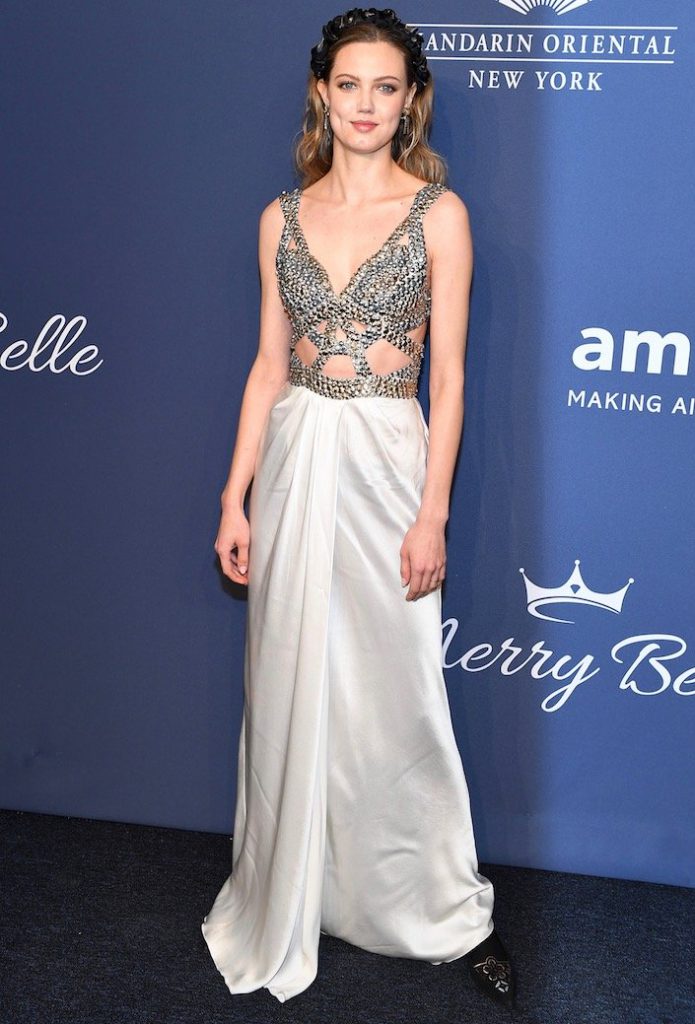 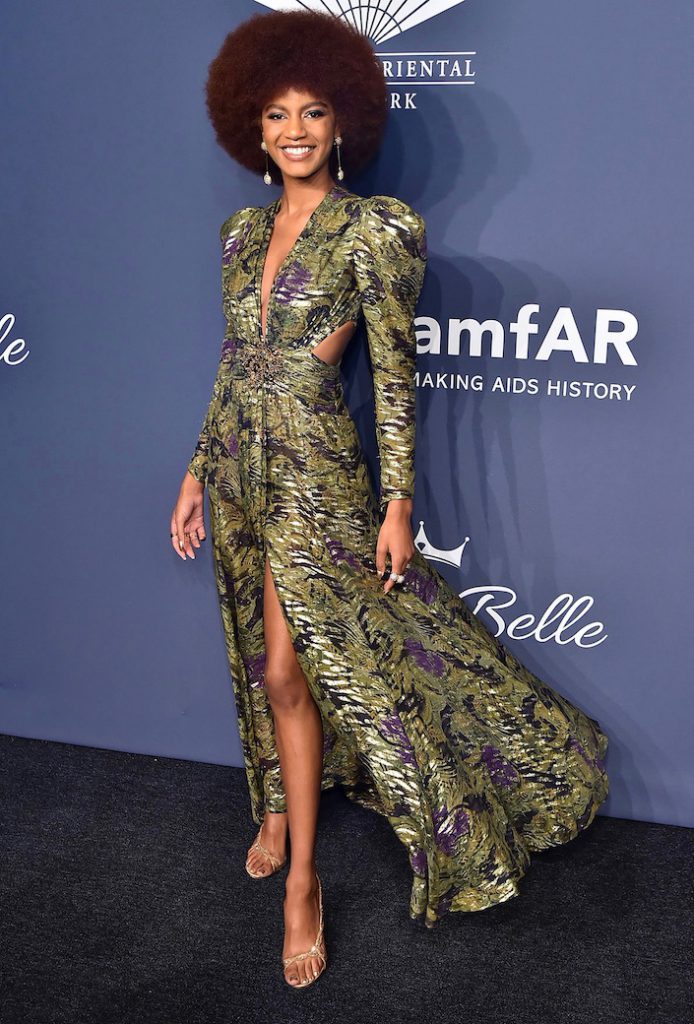 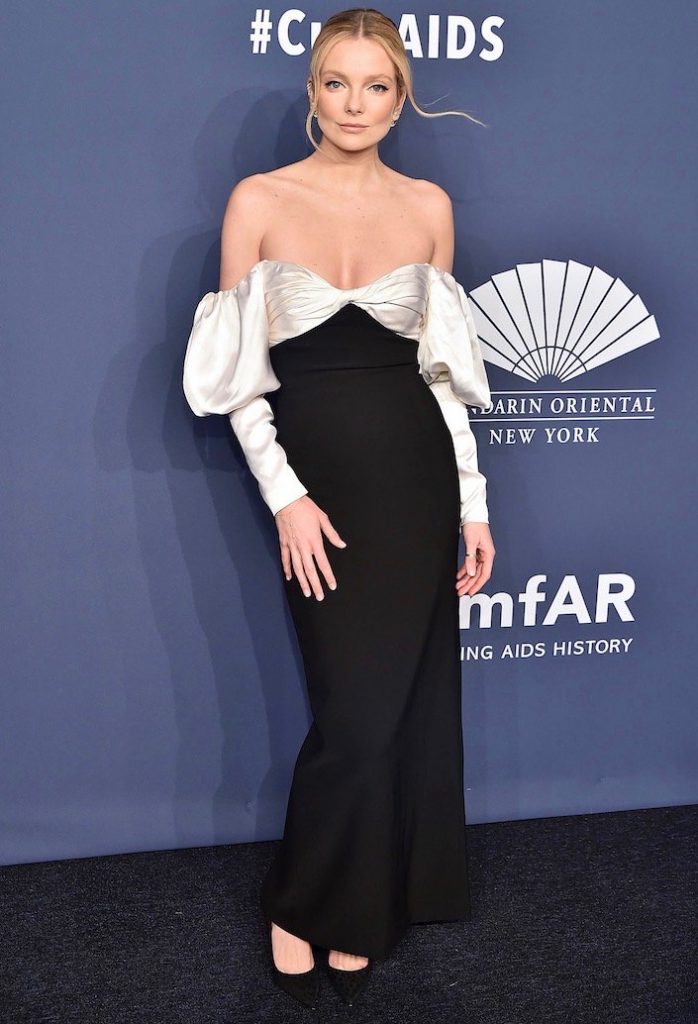