The 2020 BAFTa Awards went green this time, the red carpet was filled with recycled dresses. Kate Middleton recycled her Alexander McQueen gown which she wore for a 2012 official dinner. It was reported that the Award show was a carbon-neutral one, where attendees were given sustainable fashion guide.

The BAFTA awards is the biggest night in British film, where stars joined with the members of royalty descended on London’s Royal Albert Hall for the ceremony. The Duke of Cambridge attended with the Duchess of Cambridge as president of BAFTA. The redcarpet was filled with industry’s most exciting rising stars. The movies that are tipped for glory are to mention but a few, Joker with 11 nominations including Best Film, Best Leading Actor for Joaquin Phoenix, and Best Director for Todd Phillips. Once Upon A Time In Hollywood, The Irishman, and 1917 are also each nominated in multiple categories.

All these said and done, what’s itching the fashionistas around the globe is what there favourite celebrities were  wearing. There were plenty of black dresses at the ceremony and a decent amount of voluminous silhouettes and also pop of bright colours, including fuchsia, yellow, red and pink.

Here are the highlights of the event: 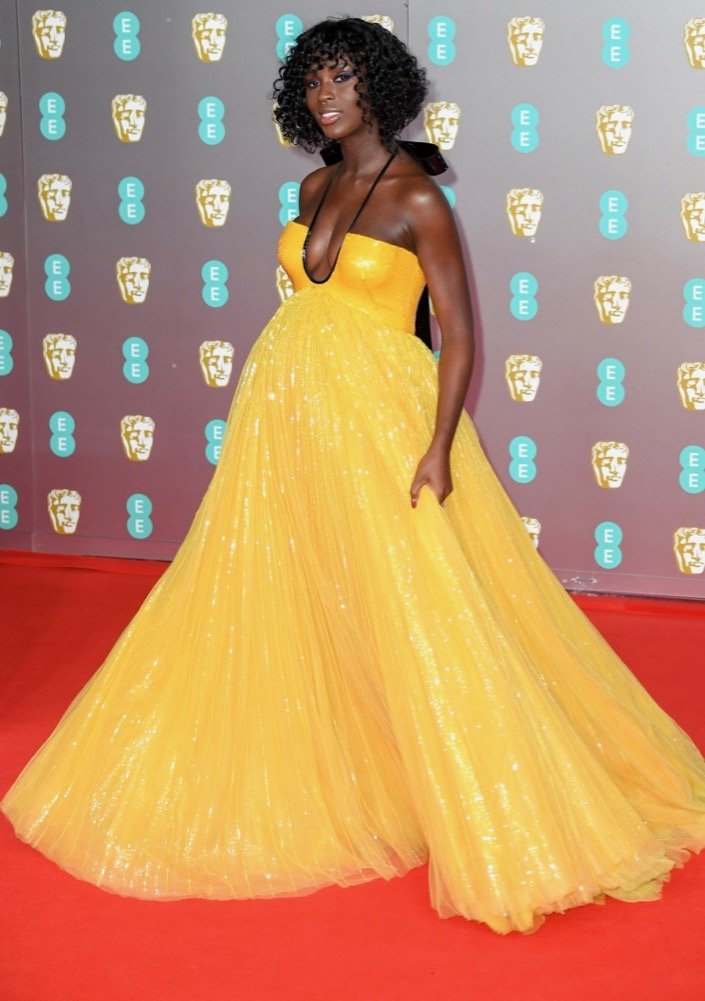 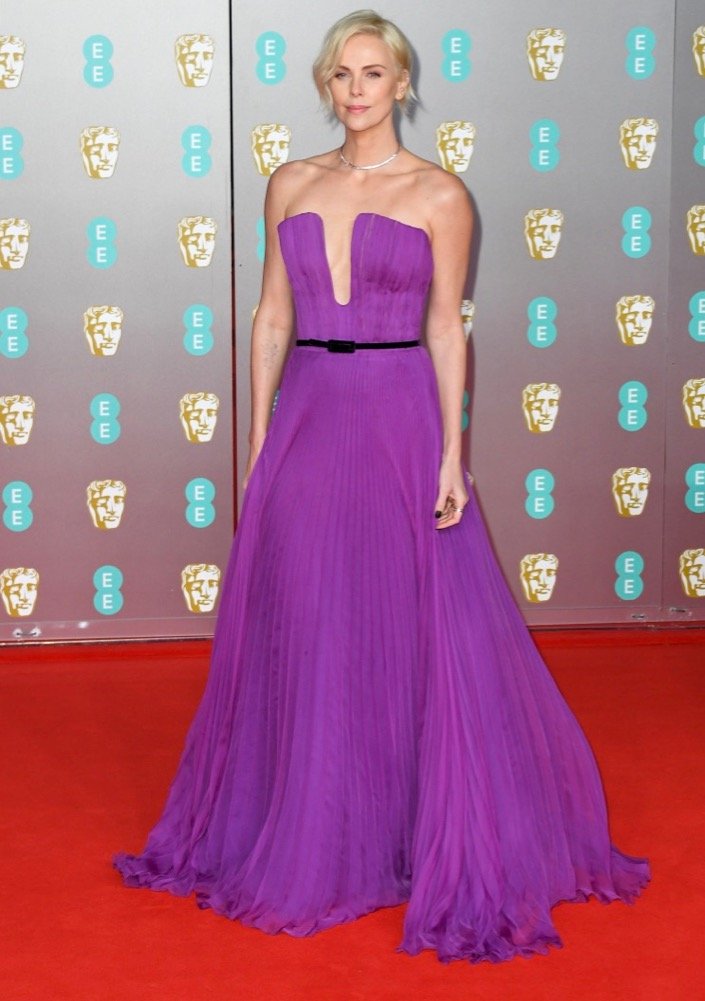 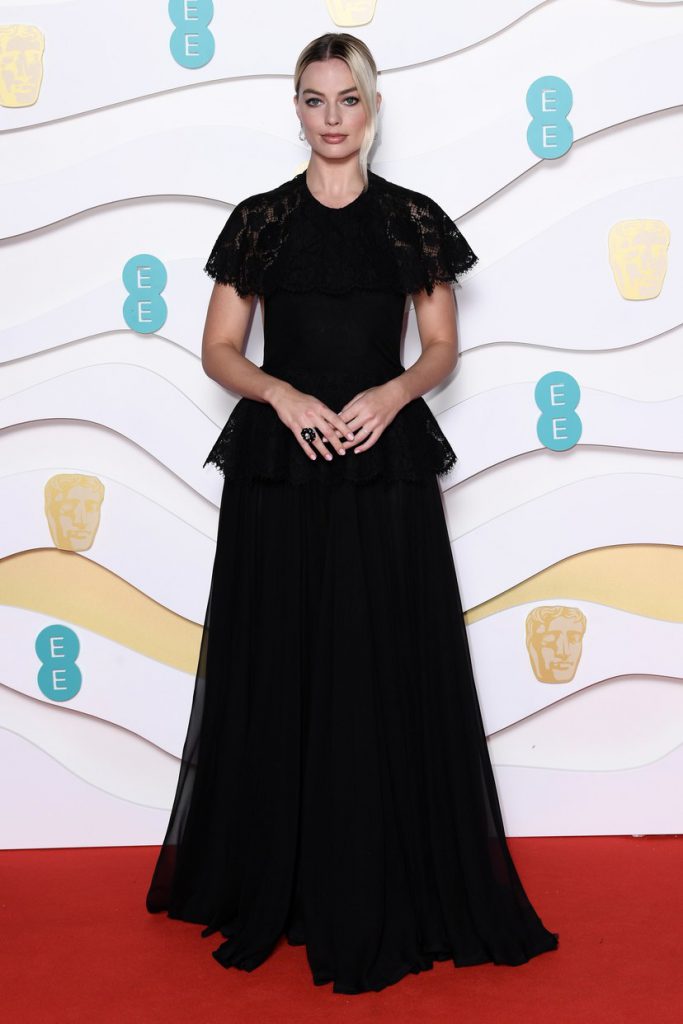 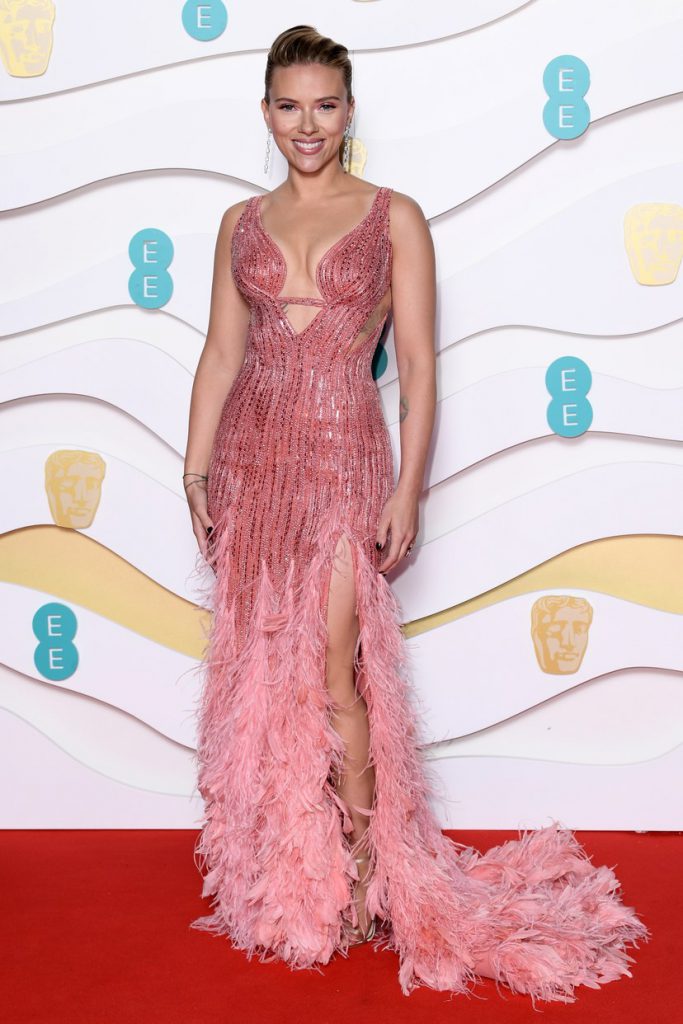 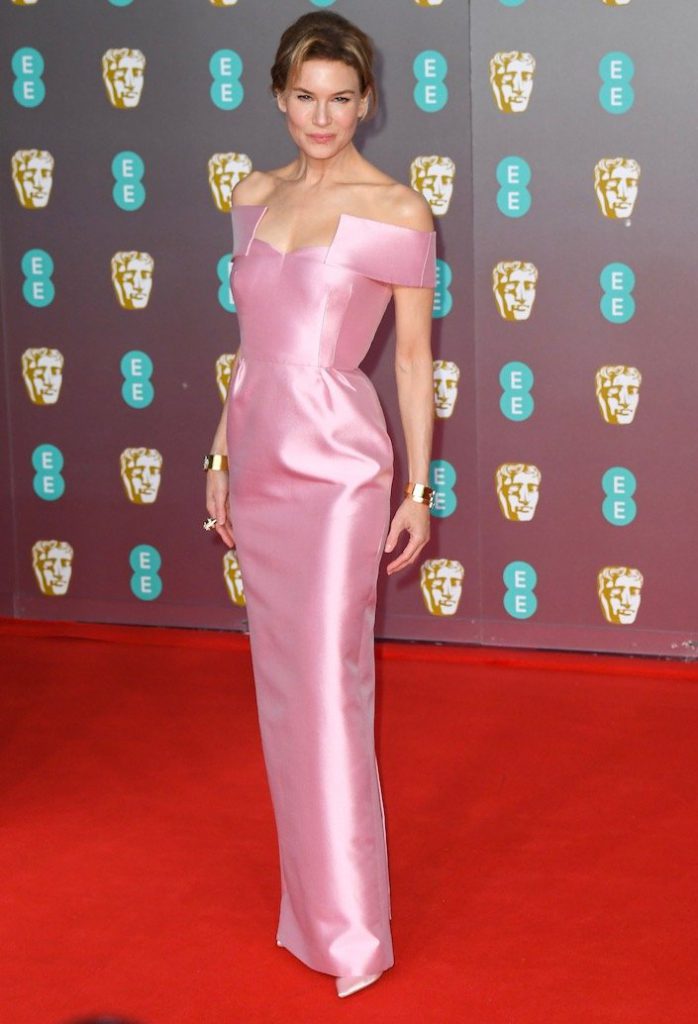 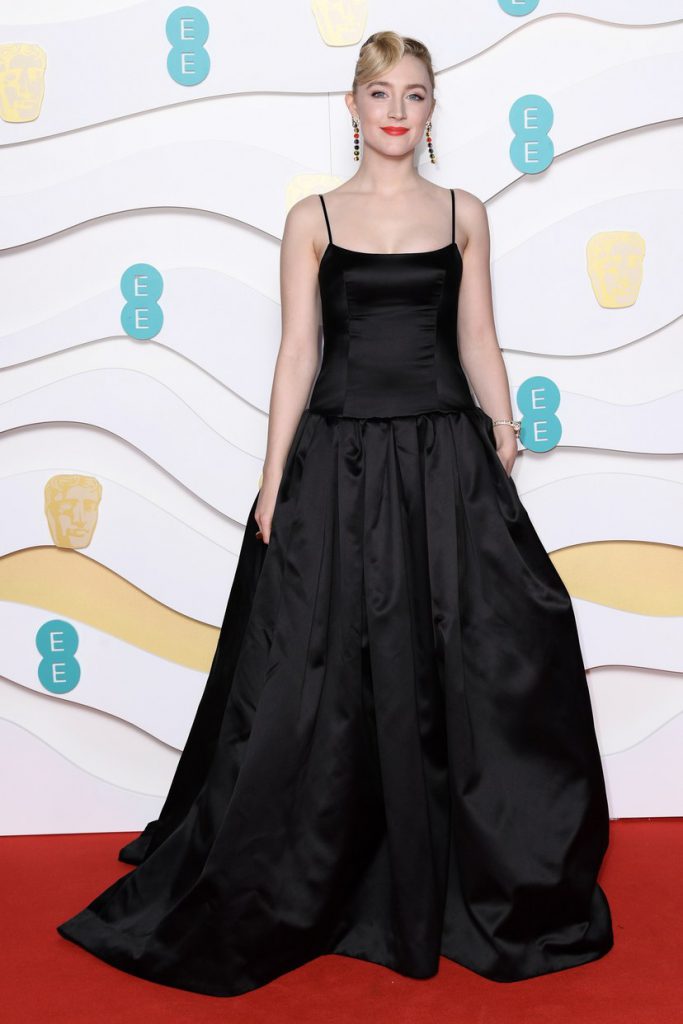 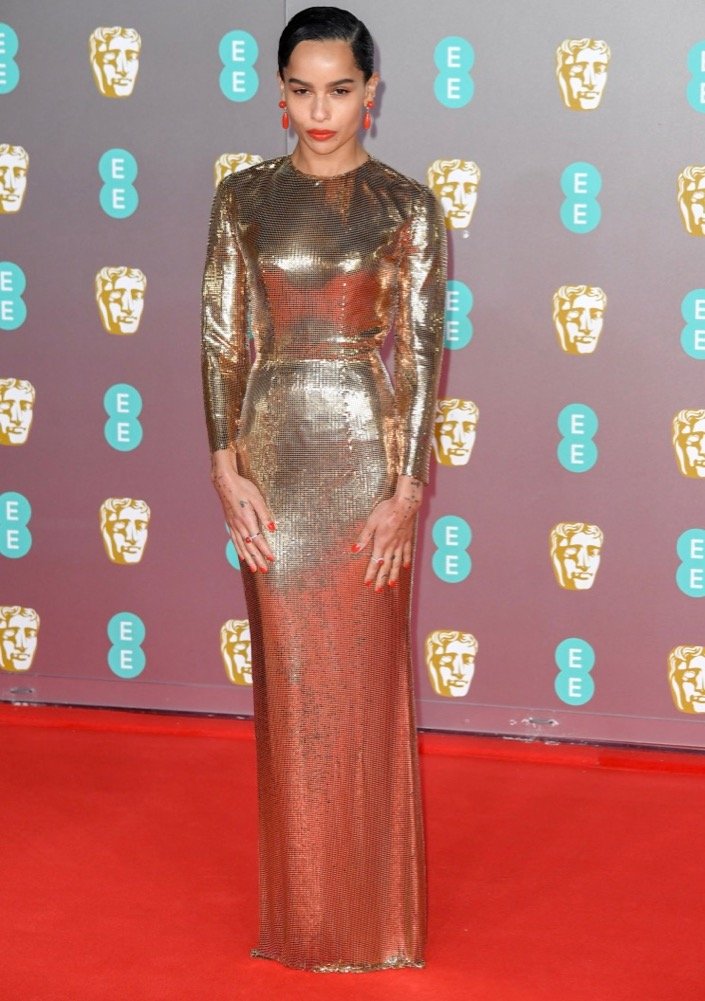 in Saint Laurent by Anthony Vaccarello 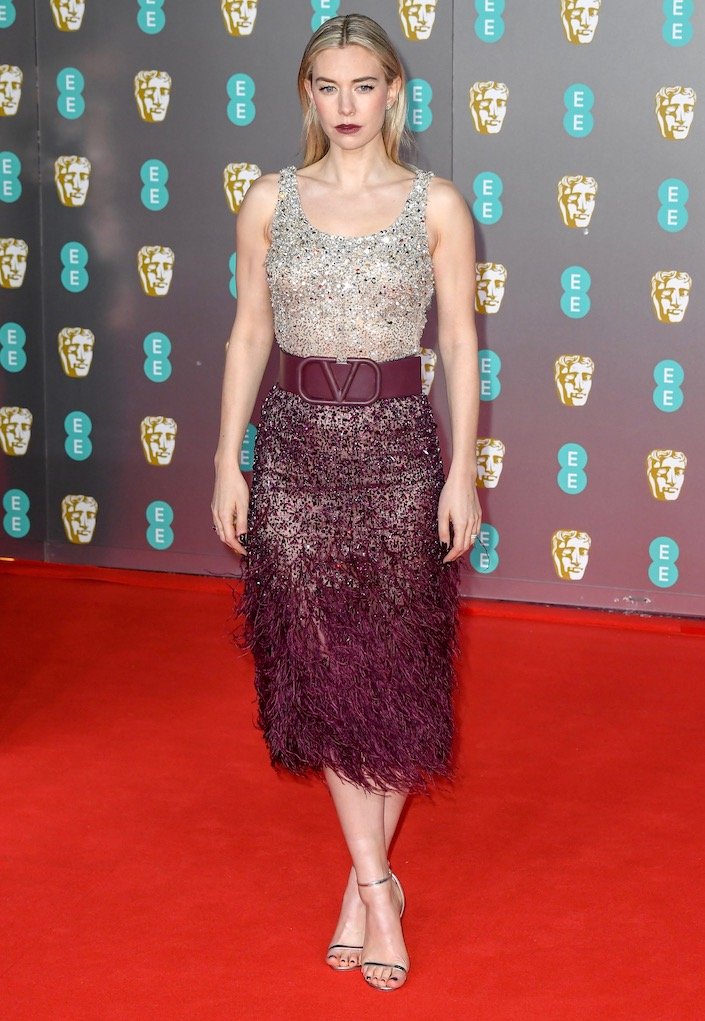 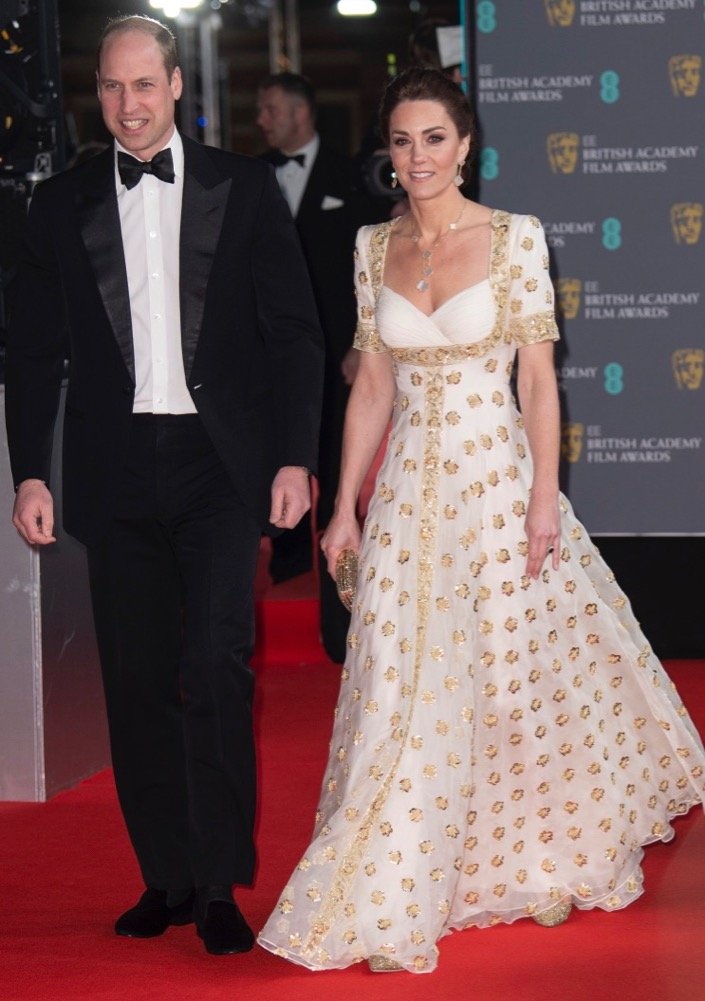 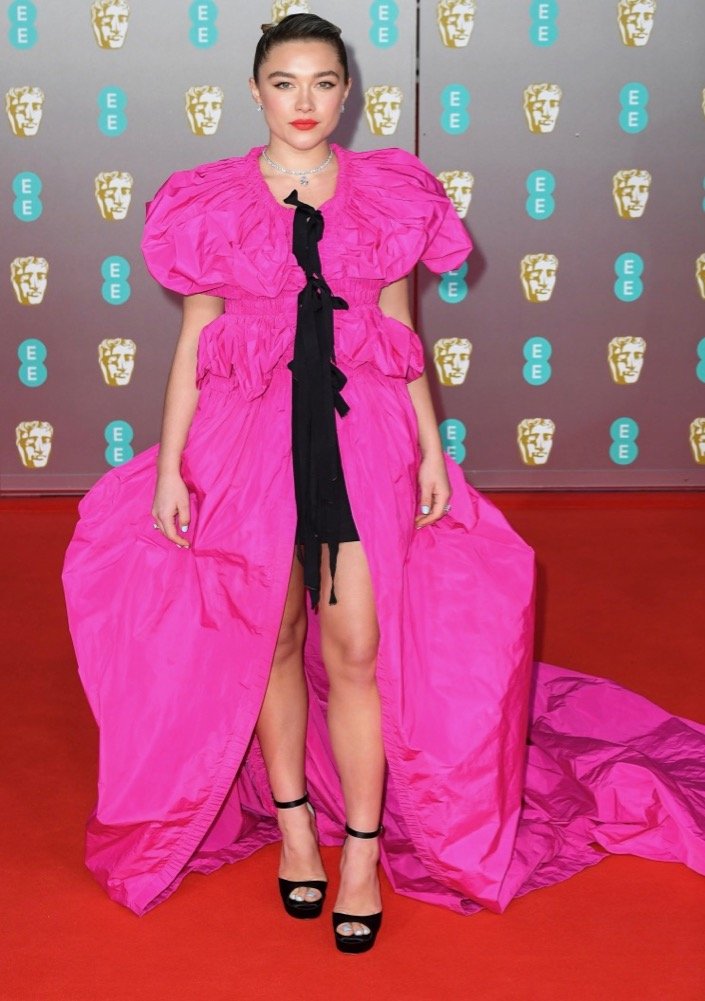 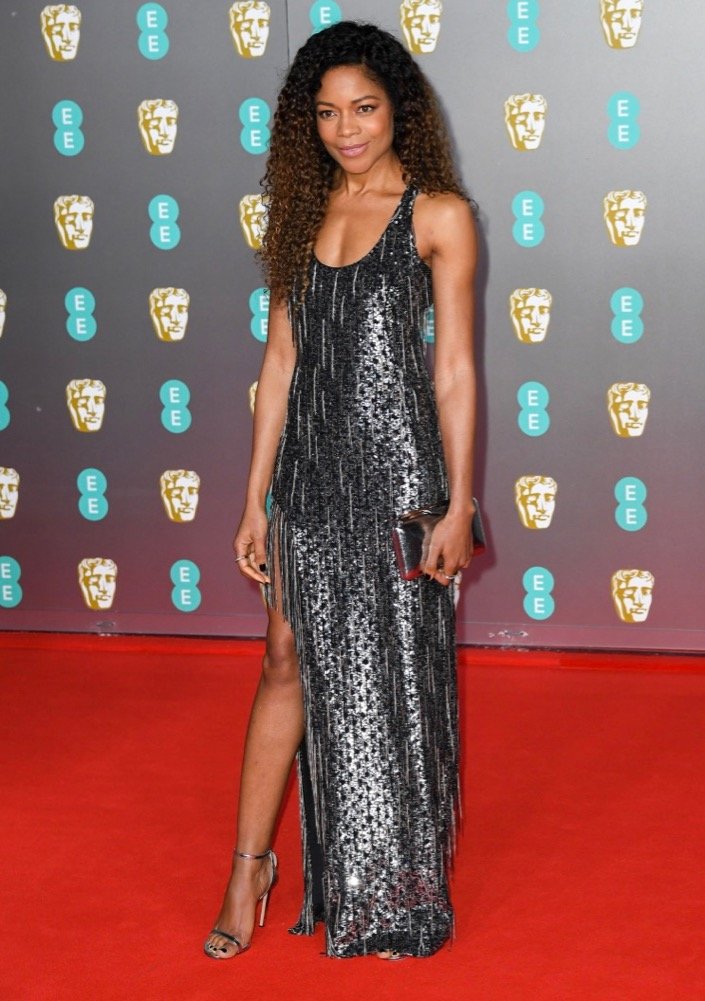 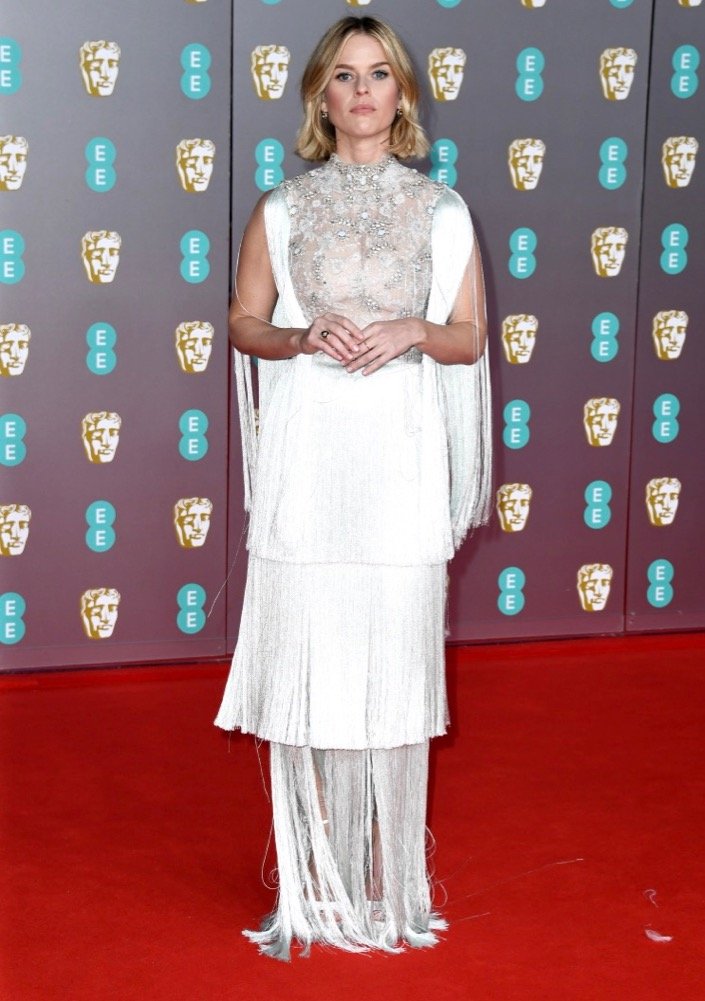 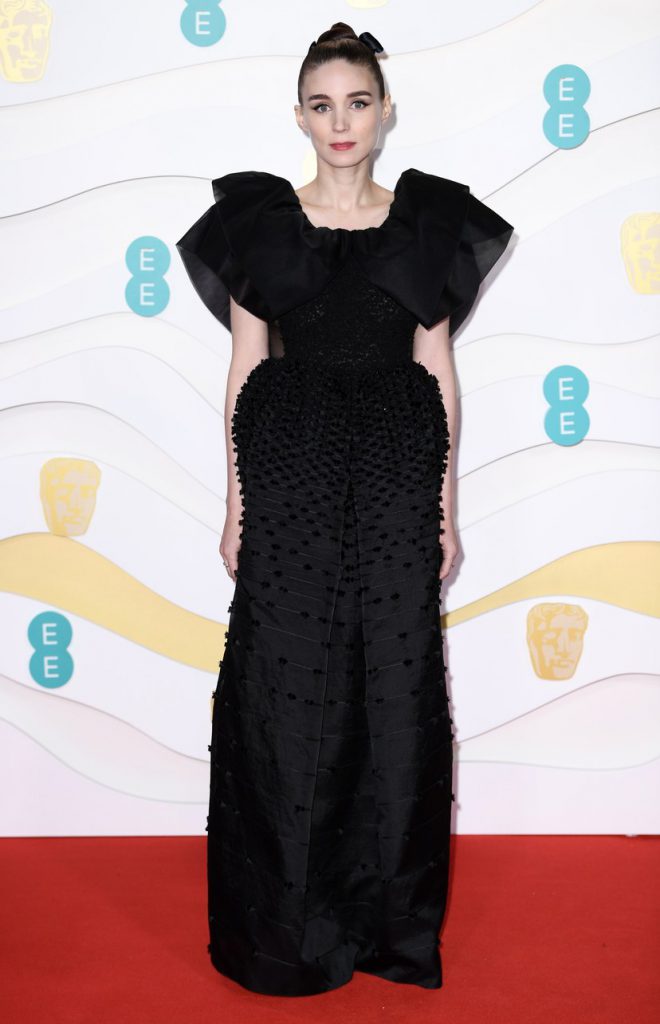 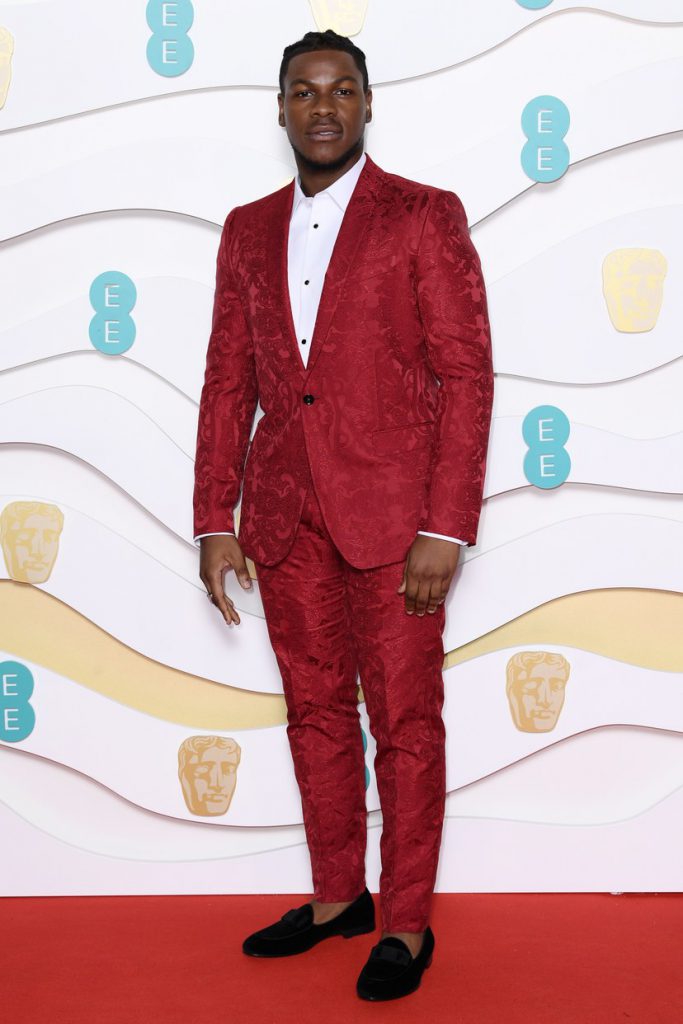 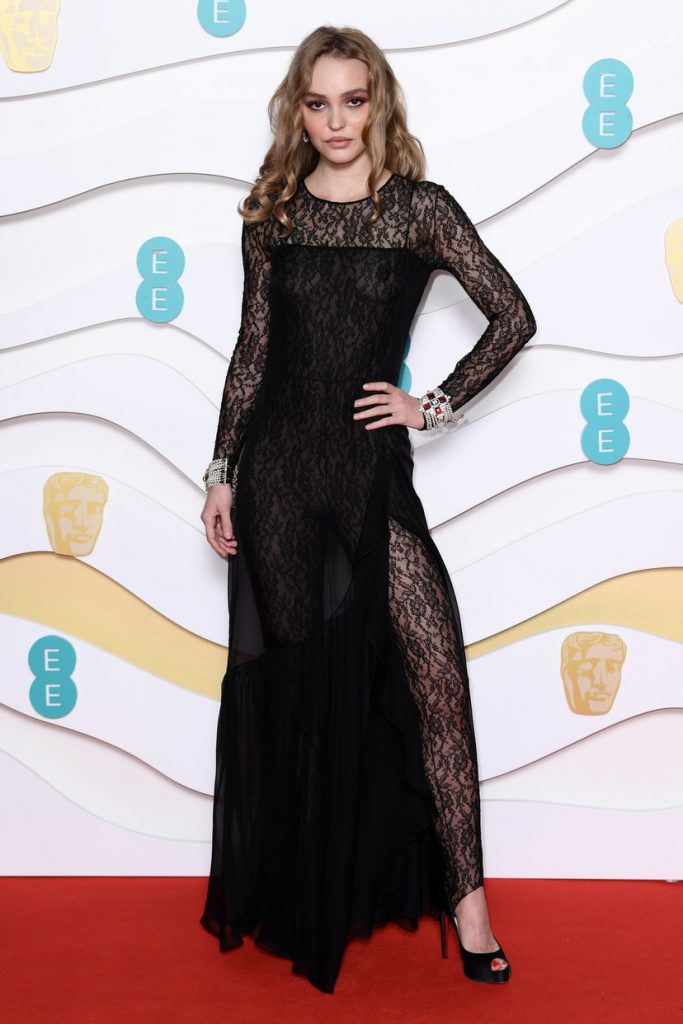 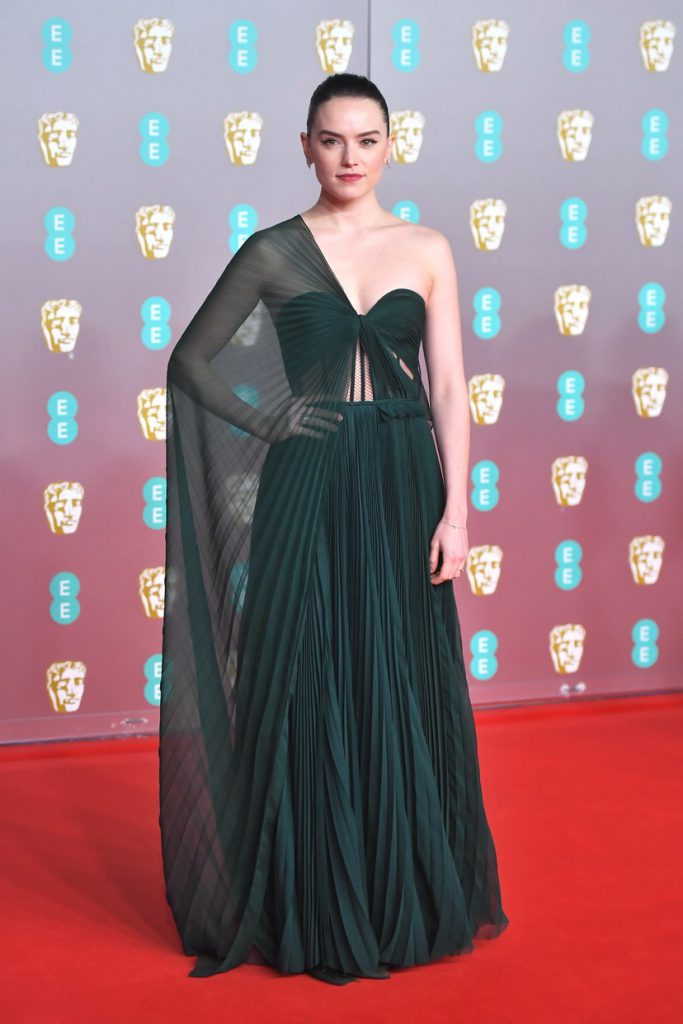 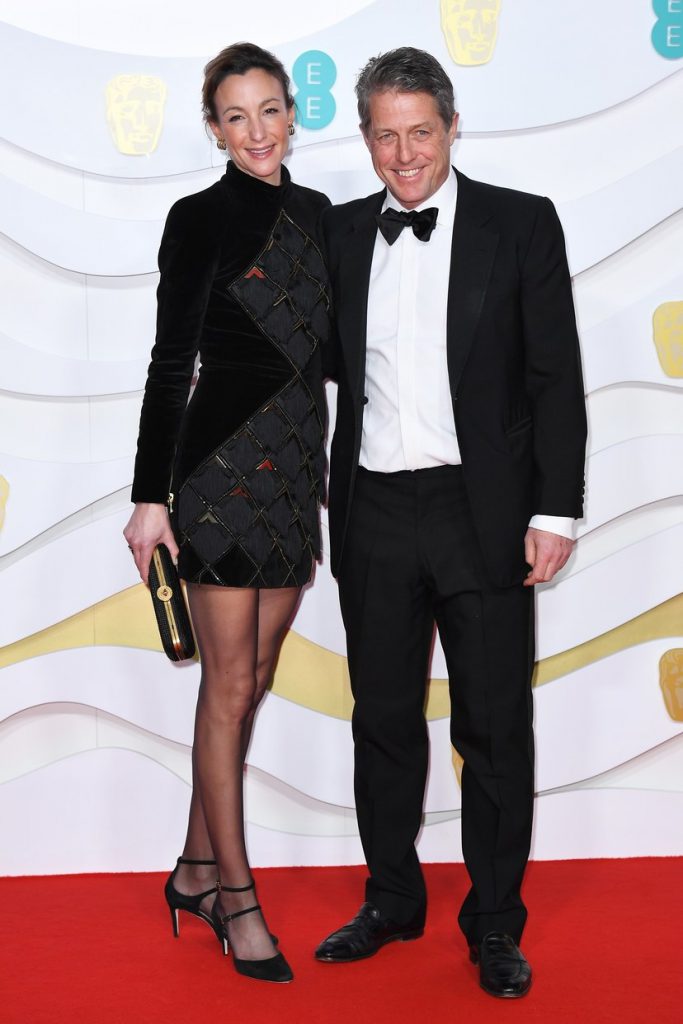 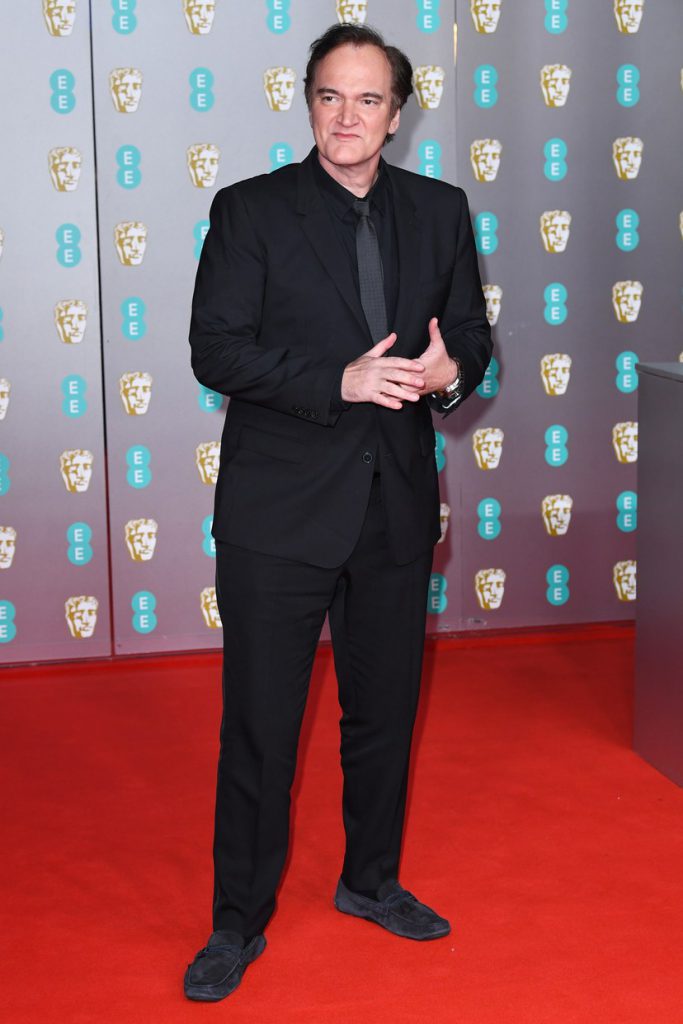