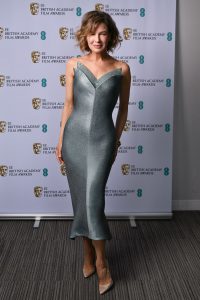 The 74th British Academy Film Awards, also known as the BAFTAs, took place at Royal Albert Hall in London on the 11th April 2021, giving accolades to the best national and foreign films of 2020 and early 2021. BAFTAs is one of British biggest nights in celebration of films and TVs but the Covid pandemic means a skeleton red-carpet moments. The event took place both virtually and physically, allowing only a few mostly the hosts and presenters at the venue while others attended virtually via zoom.

The Duke and Duchess of Cambridge couldn’t attend the event due to the sudden passing away of their beloved grand father and father in law his royal highness Prince Philip. Having taken the footstep of his grandfather who was the former President of BAFTAs, had his apperance cancelled as the Royal President of BAFTA.

BAFTAs released a statement: ‘In light of The Duke of Edinburgh’s passing, The Duke of Cambridge will no longer be part of BAFTA programming this weekend,’ ‘Our thoughts are with the Royal Family, to whom we offer our deepest sympathy at this time.’

The event was hosted by Clara Amfo,  Dermot O’Leary and Edith Bowman. Clara Amfo announced as the show started saying:

‘Tonight we want to say on behalf of BAFTA that we are extremely saddened by the passing of His Royal Highness Prince Philip, Duke of Edinburgh on Friday.

‘The Duke was BAFTA’s very first president over 60 years ago, and was the first in a line of royal patronages all the way through to BAFTA’s current president, his grandson, the Duke of Cambridge.’

‘It was Prince Philip and Her Majesty the Queen’s support throughout these years that in many ways allowed BAFTA, a leading charity in the arts, to continue in difficult times and to be here today in 2021 celebrating another outstanding year of achievement in film.

‘The Duke of Edinburgh occupies a very special place in BAFTA history. He will be missed. Our thoughts are with the royal family.’

The winners of the 2021 BAFTAs Awards are as follow:

Best film
The Father
The Mauritanian
WINNER: Nomadland
Promising Young Woman
The Trial of the Chicago 7

Best documentary
Collective
David Attenborough: A Life on Our Planet
The Dissident
WINNER: My Octopus Teacher
The Social Dilemma

Best cinematography
Judas and the Black Messiah
Mank
The Mauritanian
News of the World
WINNER: Nomadland

Best special visual effects
Greyhound
The Midnight Sky
Mulan
The One and Only Ivan
WINNER: Tenet

Best British short animation
The Fire Next Time
WINNER: The Owl and the Pussycat
The Song of a Lost Boy

Despite the scaled back redcarpet, we were still able to get our hands on the looks, trend, and fashion statements the star of the night made via instagram. There were fludity, bold colours, delicate beadings e.t.c.

Here are the best dressed at the 74th British Academy Film Awards: 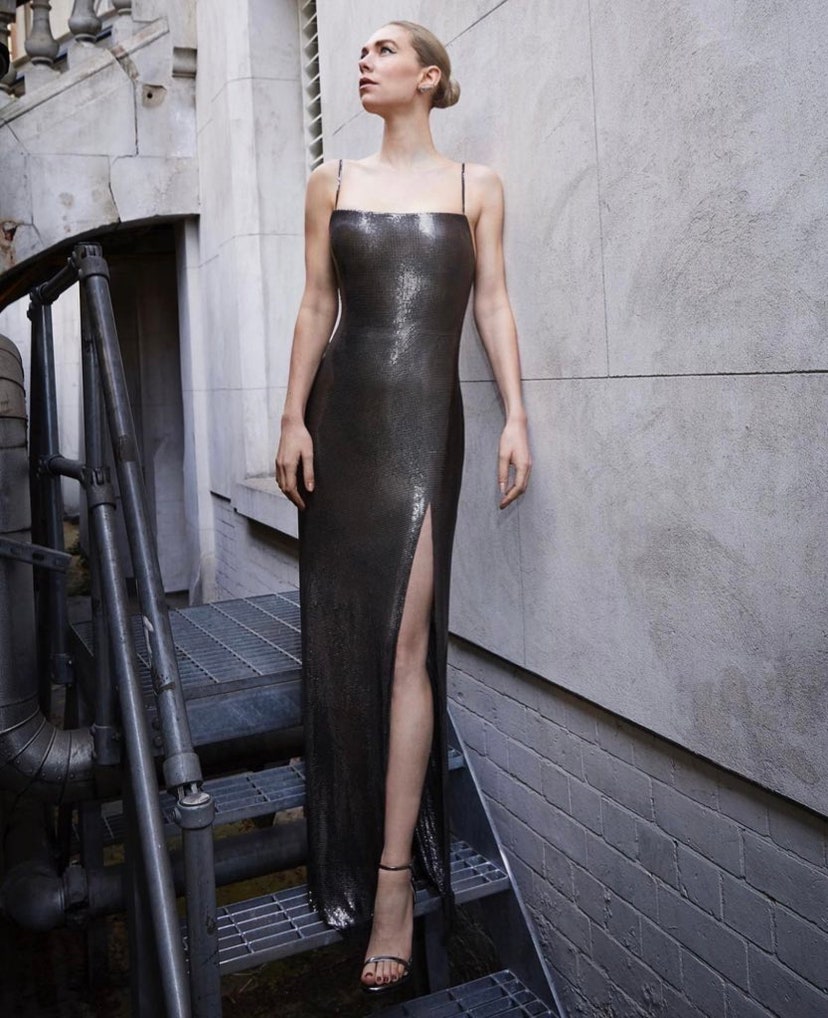 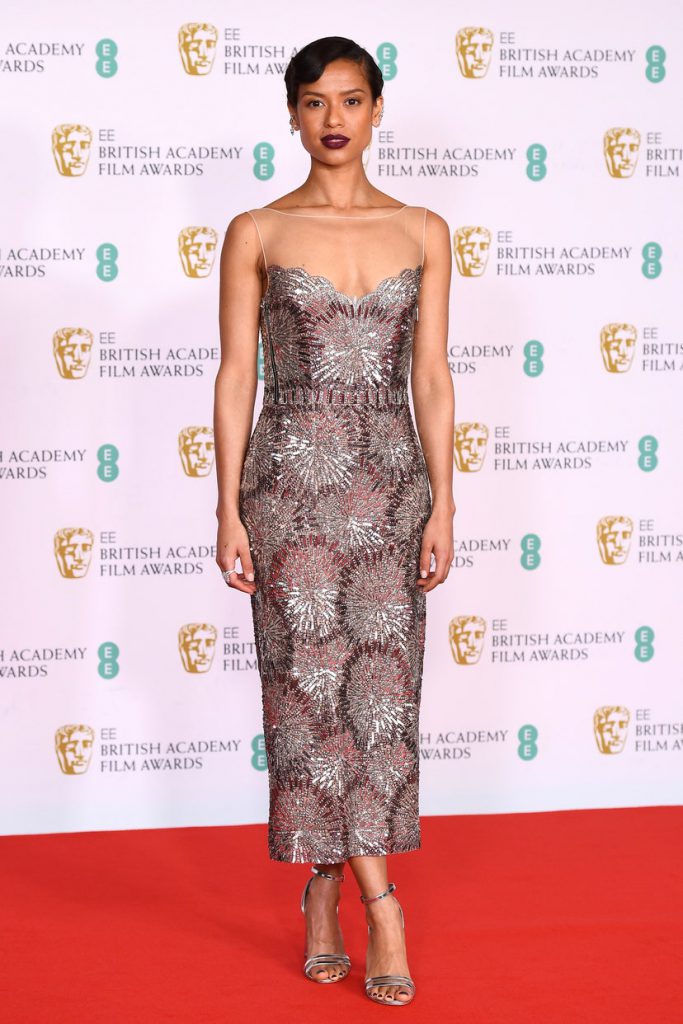 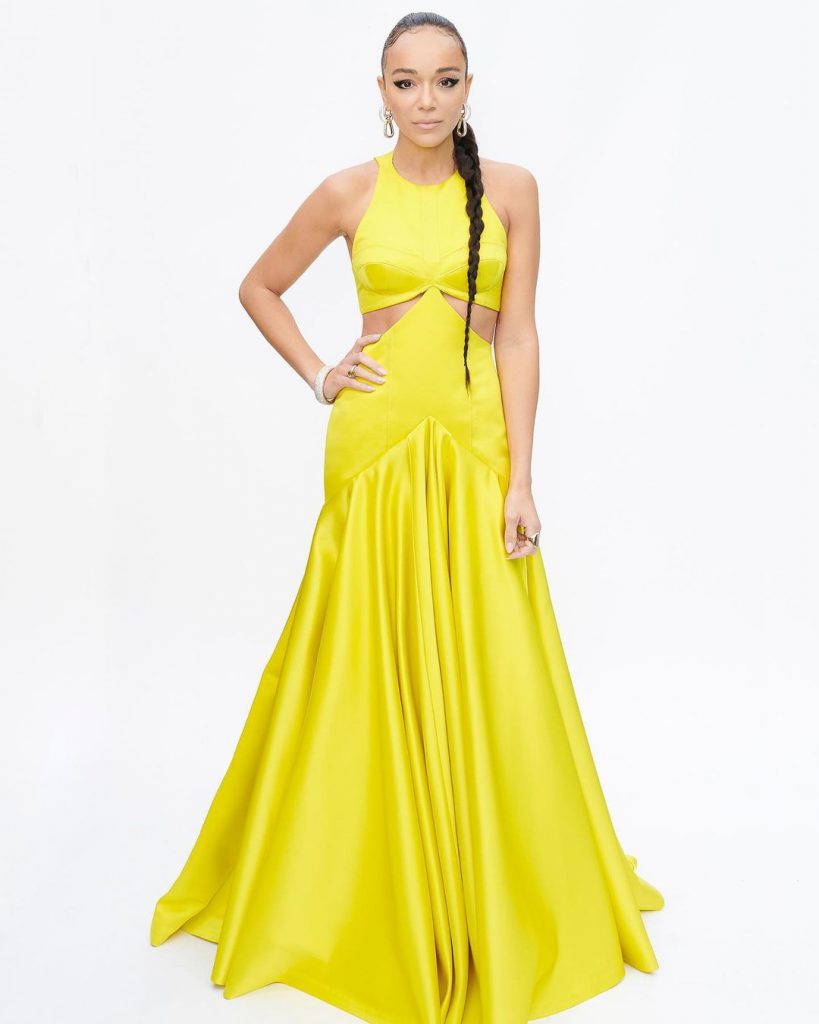 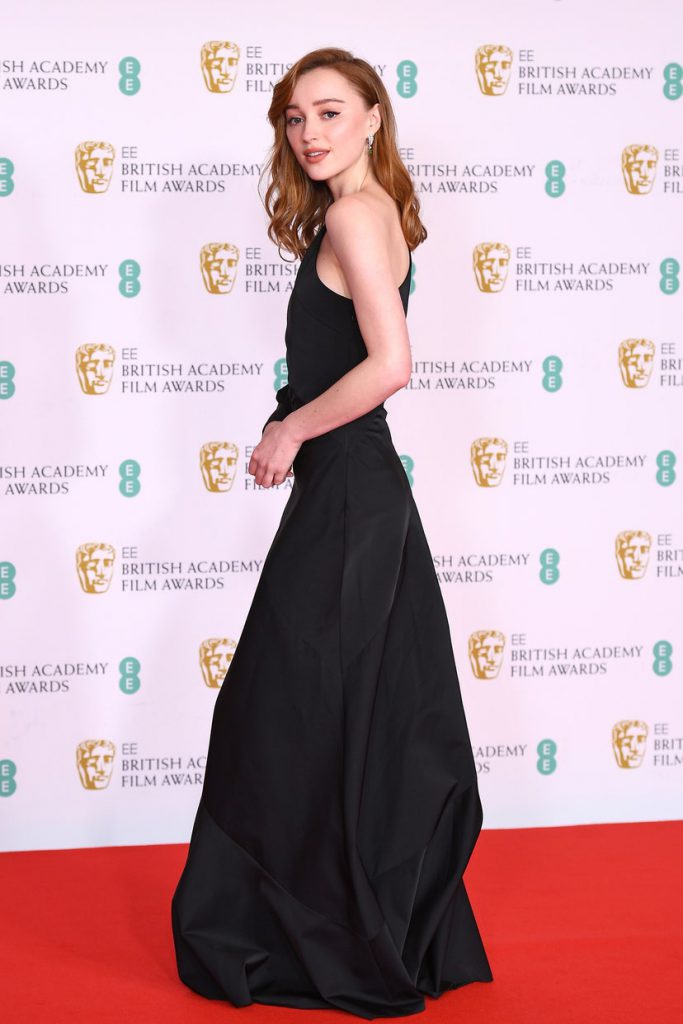 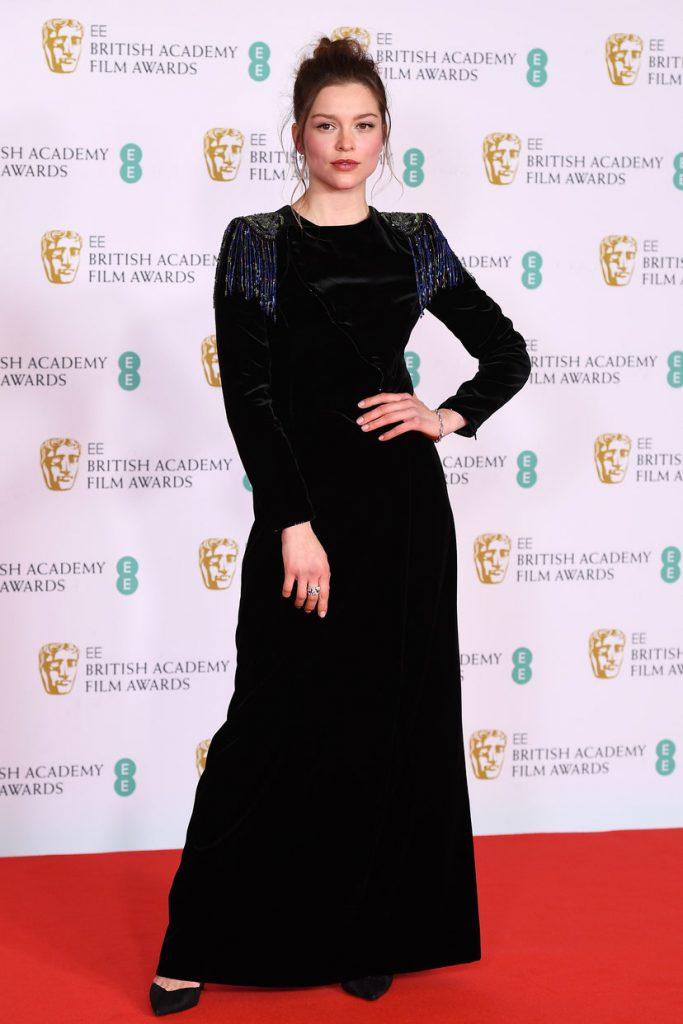 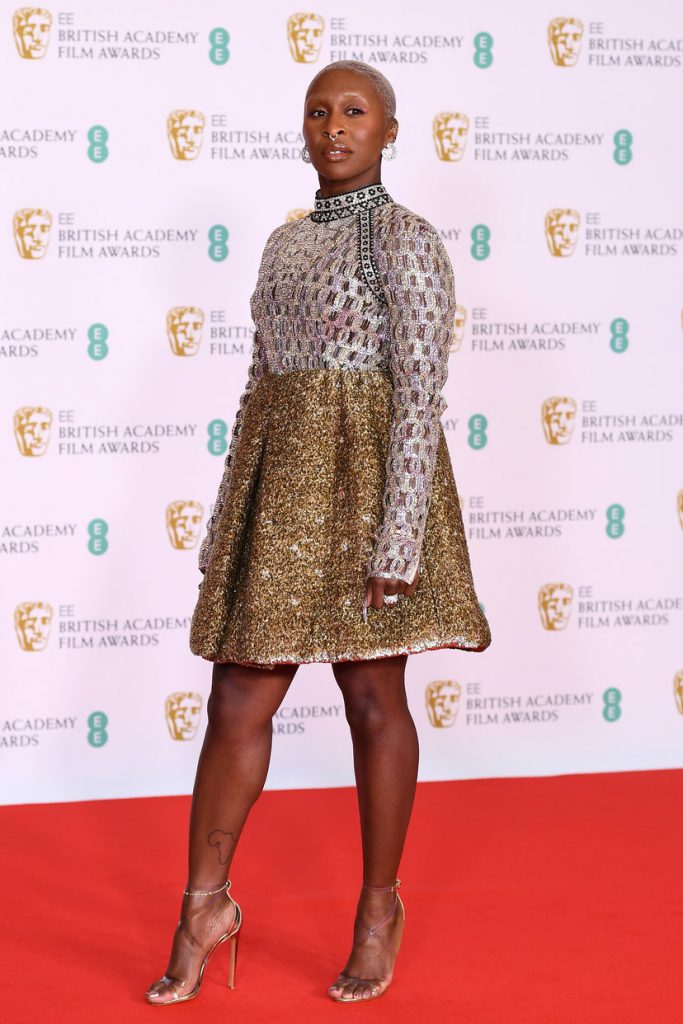 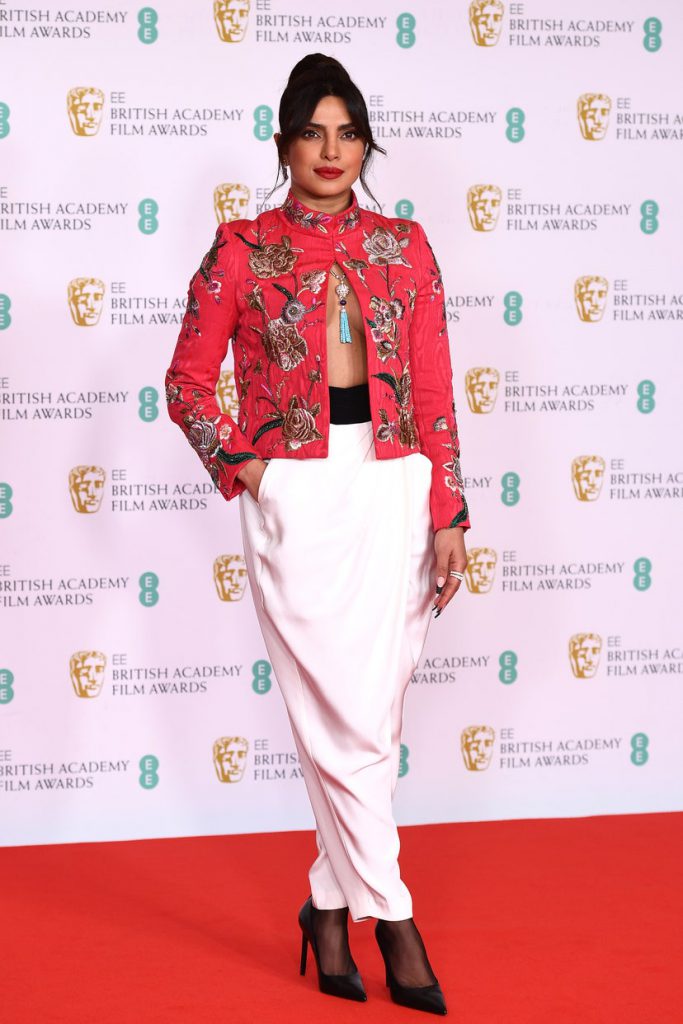 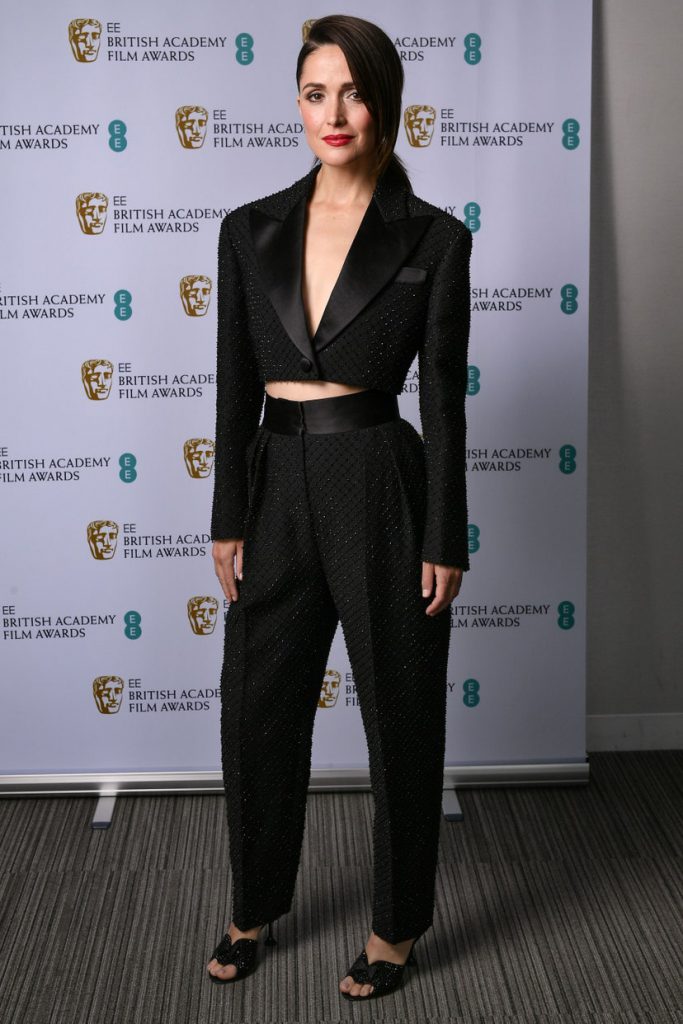 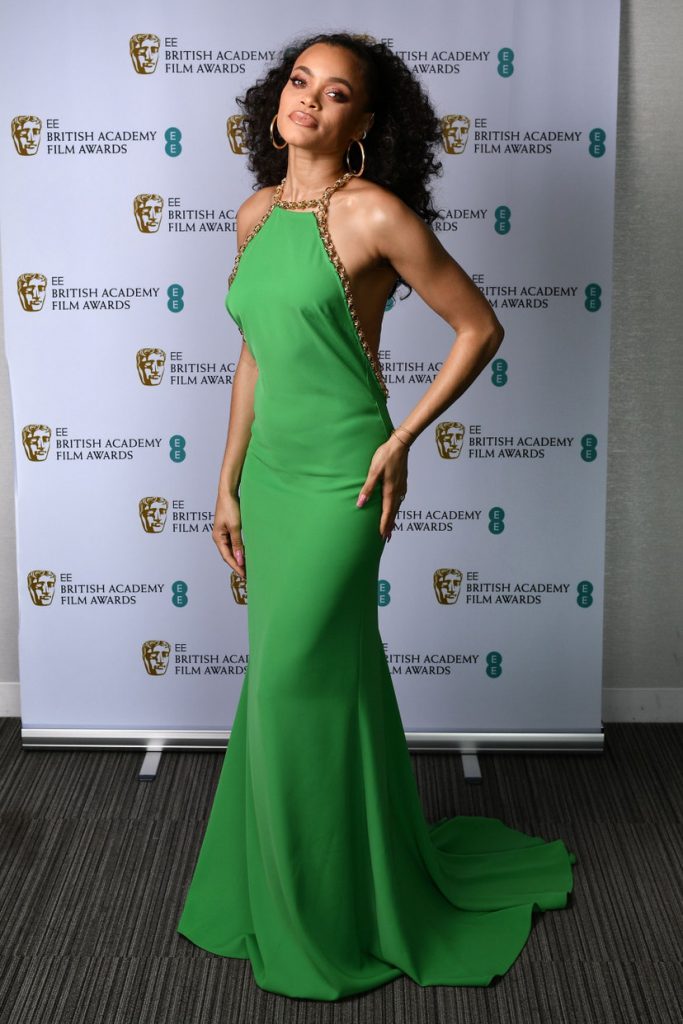 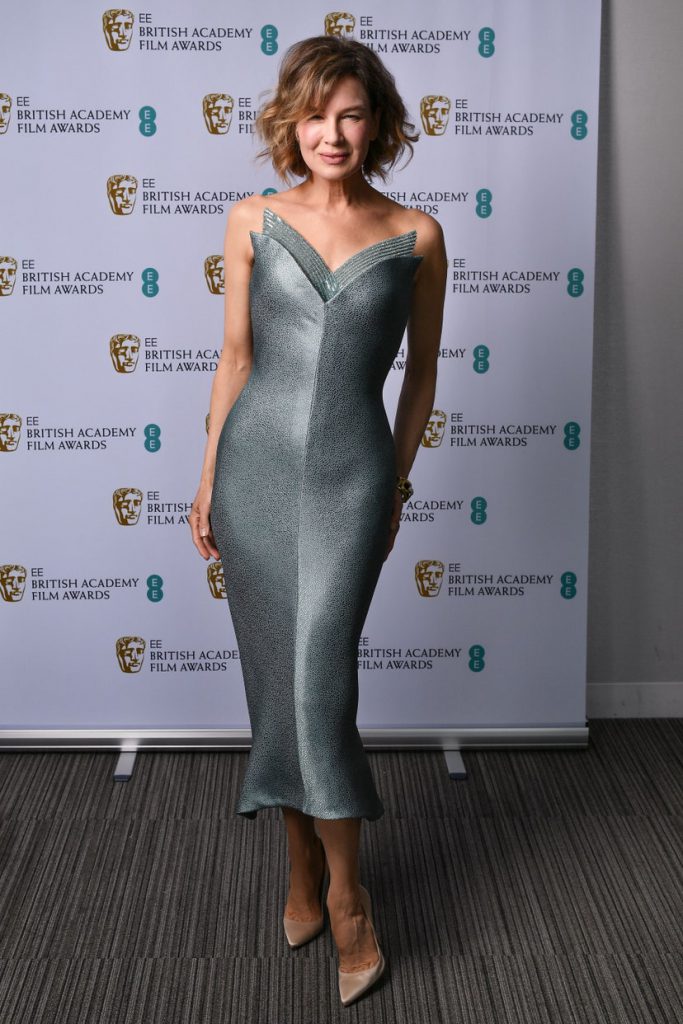 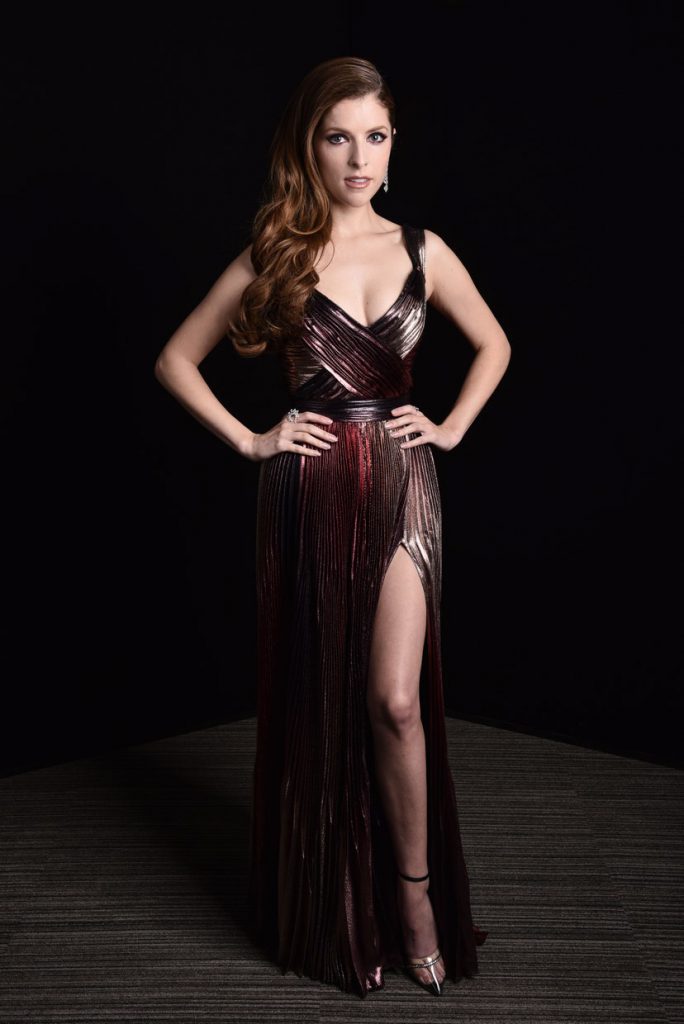 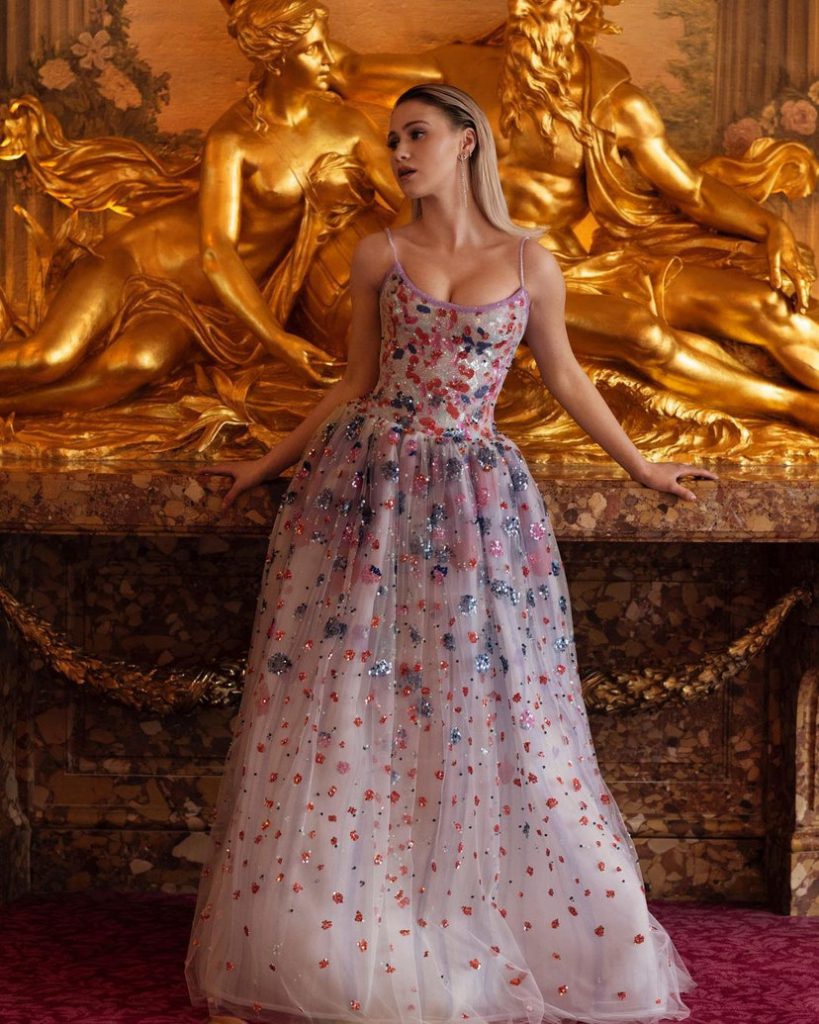 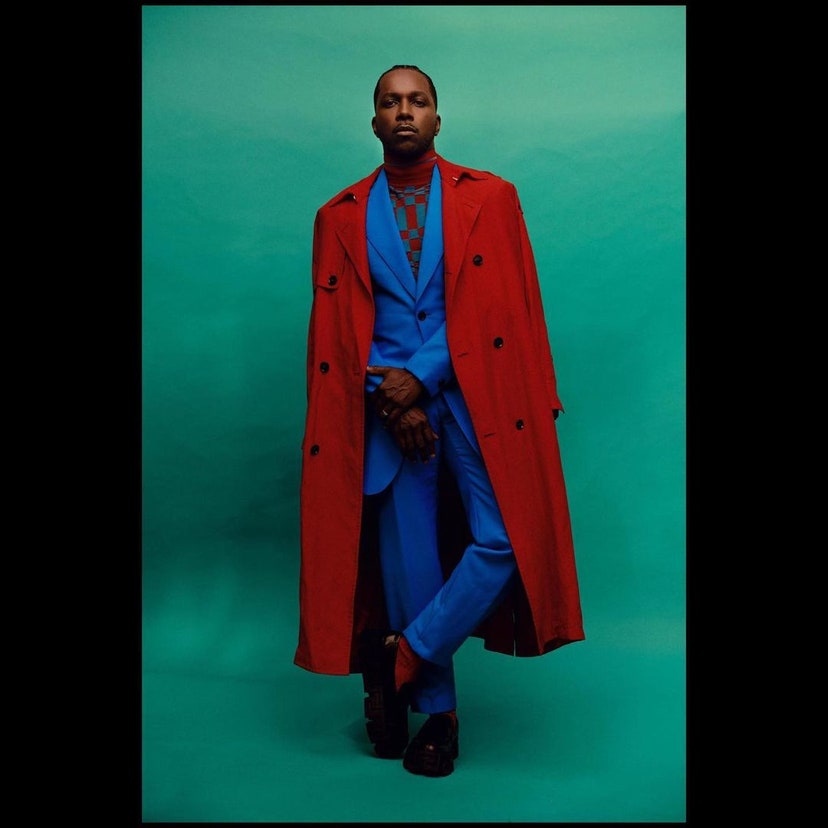 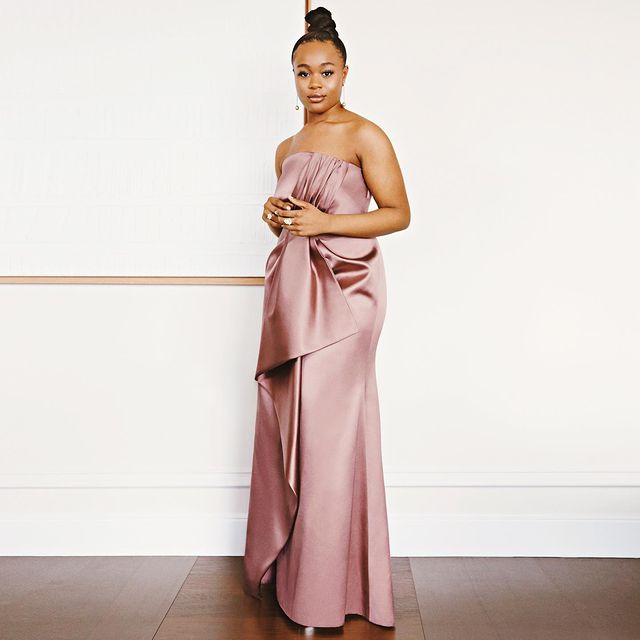 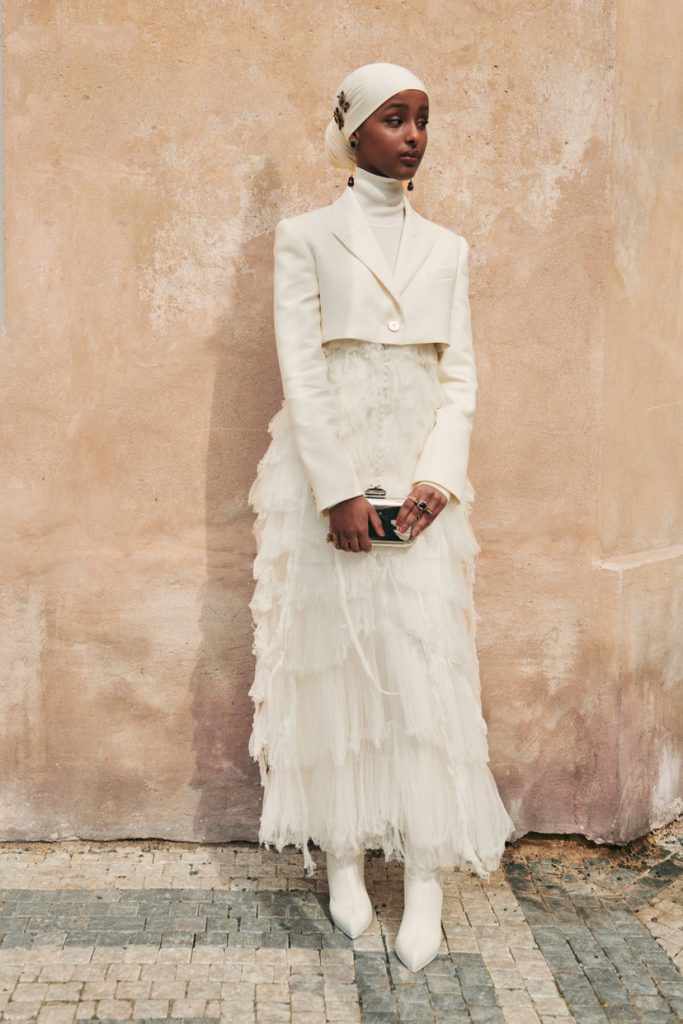 The 77th Venice Film Festival Is Of A Cinematic Delight

The Must See Looks From MTV Video Music Awards 2020