Recently on E! News, Amy Schumer said she was rambled for saying Will Smith’s Oscar’s slap was “traumatizing”

The American stand-up comedian, actress, and also one of the hosts of the 2o22 Oscars continued by saying “People made fun of me for saying that was traumatizing,” when interviewed on SiriusXM’s “The Howard Stern Show” Wednesday on E! News.

The E! News interview was not only the place Amy expressed her feelings, she had previously taken it to Instagram (the post that has now been deleted) captioned  “Still triggered and traumatized.” referring to the Smith 53, slapped Chris Rock on the stage of Oscar awards that took place on the 27th March 2022.

She continued in her E! News interview “I love my friend @chrisrock and believe he handled it like a pro. Stayed up there and gave an Oscar to his friend @questlove and the whole thing was so disturbing.”

If you do not know what the Oscar slap is all about, then here is the gist, during, the 2022 Academy award live show, Chris Rock, 57, an American comedian made a “G.I. Jane 2” joke referring to Jada Pinkett Smith, the wife of Will Smith the American actor. GI Jane is a film about a female lieutenant with a very low haircut similar to Jada’s haircut style.

Jada Pinkett Smith who suffers from alopecia leading to shaving her head did not find the joke funny and took it personally, this prompted Smith to walk onto the stage and slap Chris Rock the comedian. 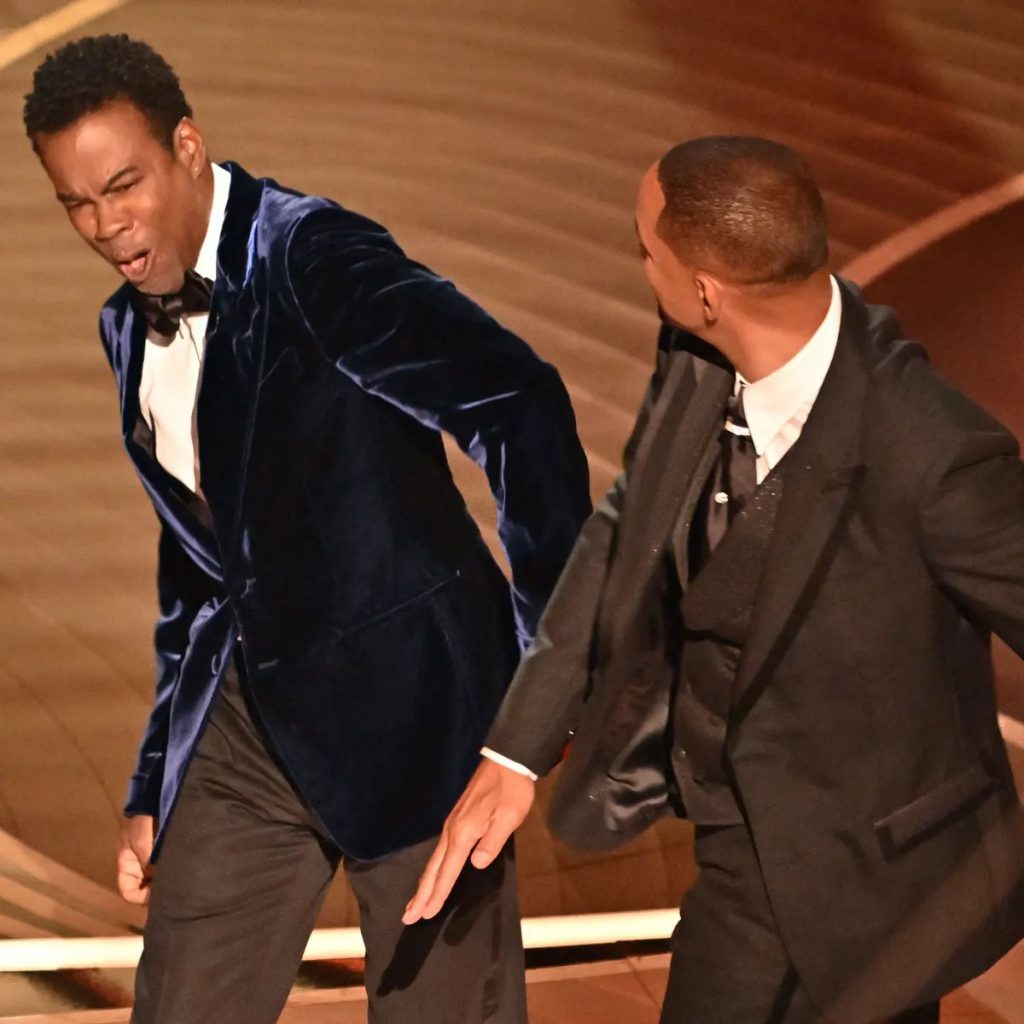 Amy Schumer said in her interview on E! News “It was just a f–king bummer. All I can say is that it was really sad, and I think it says so much about toxic masculinity.”

Amy does not seem to be the only one traumatized by Will Smith’s action, Sykes, 58, a comedian and the cohost at the 2022 Oscars said she also felt traumatized when interviewed at the Ellen DeGeneres show.

Sykes said “I just felt so awful for my friend Chris,” “And it was sickening. … I physically felt ill, and I’m still a little traumatized by it.”

According to The Guardian, Will Smith has since then apologized to Chris rock and resigned from the Academy of Motion Picture Arts and Sciences. The Oscars later banned the “King Richard” and “Best Actor Oscar Winner” star from all of the organization’s events for 10 years.