Everlane, Refinery and Reformation were the first to be accused of racism, the new to join the gang is Glossier. Glossier was accused by its former employees of racism and troubling company culture, these accusations started with a group of retail employees who formed a group and used to work for Glossier.The group formed is called ‘Outta the Gloss Collective’ who published a letter on social media and media outlets (the instagram account is said to now have more 9,000 followers) stating their experiences with racism, being treated like a disposable and working under an unhygienic condition.

“We were worn down by the contrast of the idyllic culture presented to us online… and the weight of our daily indignities,” the collective wrote.

Although, Glossier, one of the milllennial and Gen Z focused brands who puts an inclusive image outwardly is said to be a different experience from those who used to work there.

The former employees who use to work at the retail department, called “editors” at the company, mentioned a number of incidents with customers: when a woman has repeatedly come into the store and called her fellow colleagues who are Latinxs “illegals”, another who ‘showed off’ her complexion comparing it with a Black editor to a friend, with little to no intervention or protection from management in the face of the incidents.

The substandard working conditions is nothing to write of, the collective said they have worked in a space that was still under construction when they over heard an inspector say “the dumb girls in the pink don’t even know what kind of fumes they are inhaling”; which violates the occupation limits for the showroom: they’ve been asked to take lunch breaks on a “floor riddled with rat waste because we retail employees lacked a break room of our own.”

Glossier is known for a recently citied quality – that it was founded by a woman. The collective said that fact — “does not insulate it from racism; does not excuse its anti-Blackness and work culture that renders its broadest tier of employees disposable.”

Glossier responded by taking it to Instagram saying: “While our stores are closed until 2021 due to the pandemic, we see this time as an opportunity, an obligation, to build a more equitable, inclusive, growth-oriented, and anti-racist employee experience for our retail team. To @outtathegloss and all our former colleagues who’ve shared their stories: thank you for holding us accountable.” 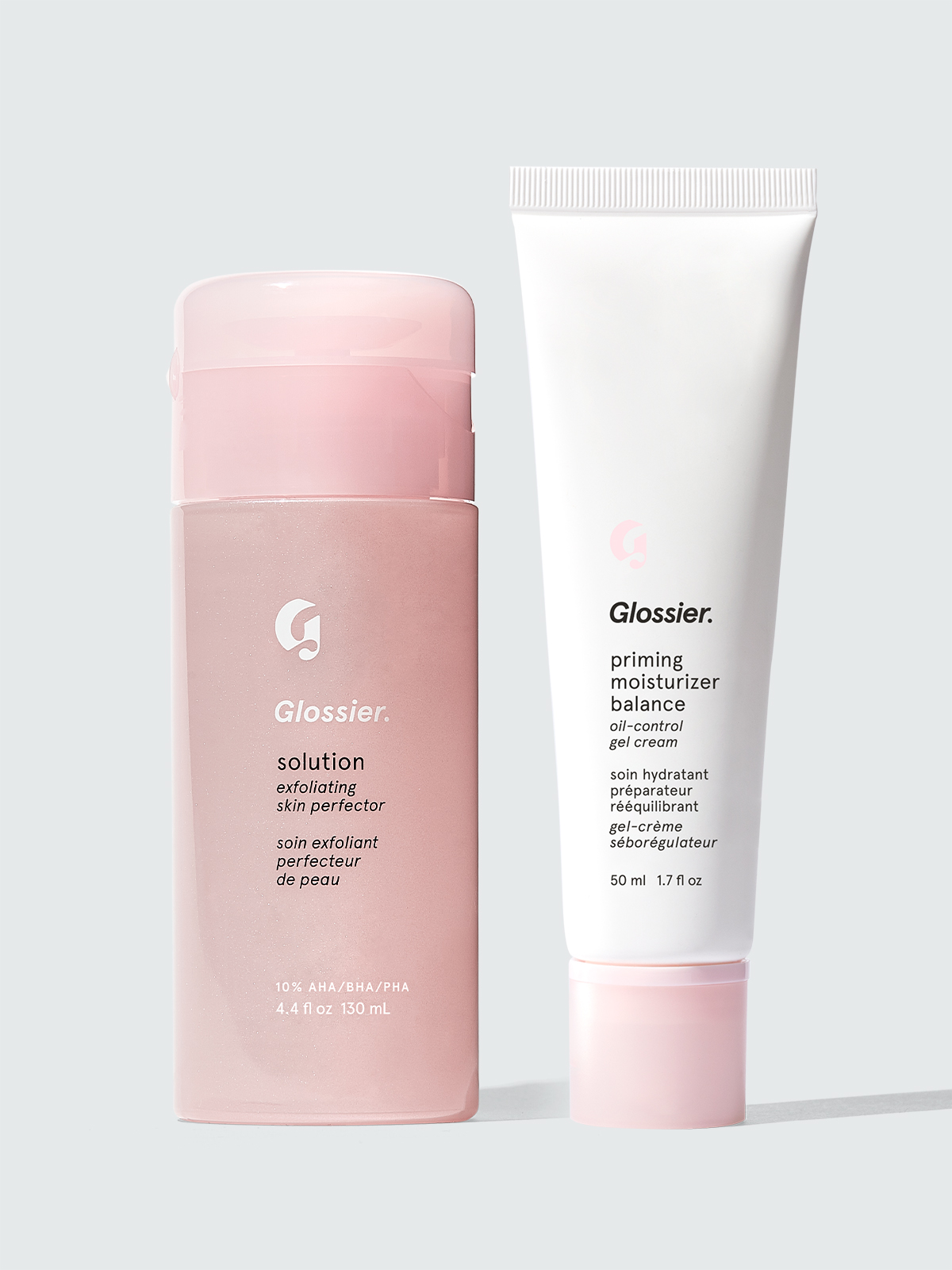 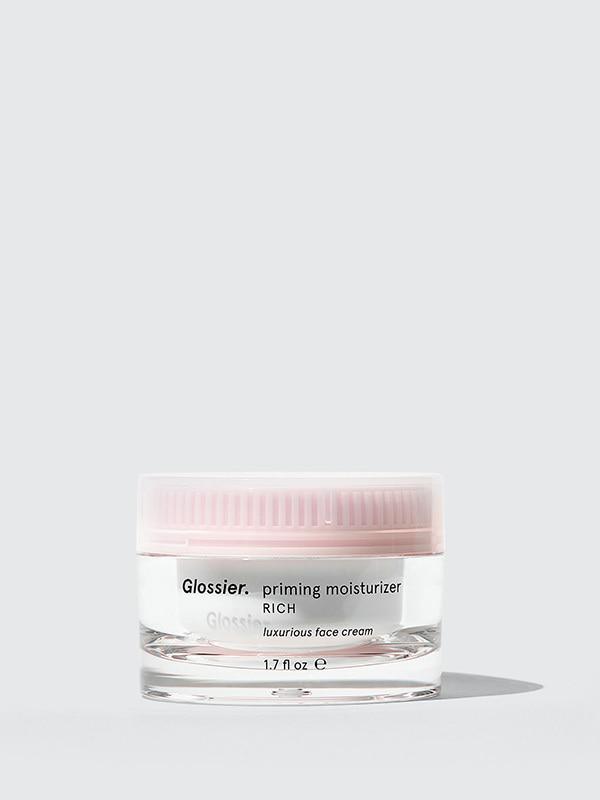 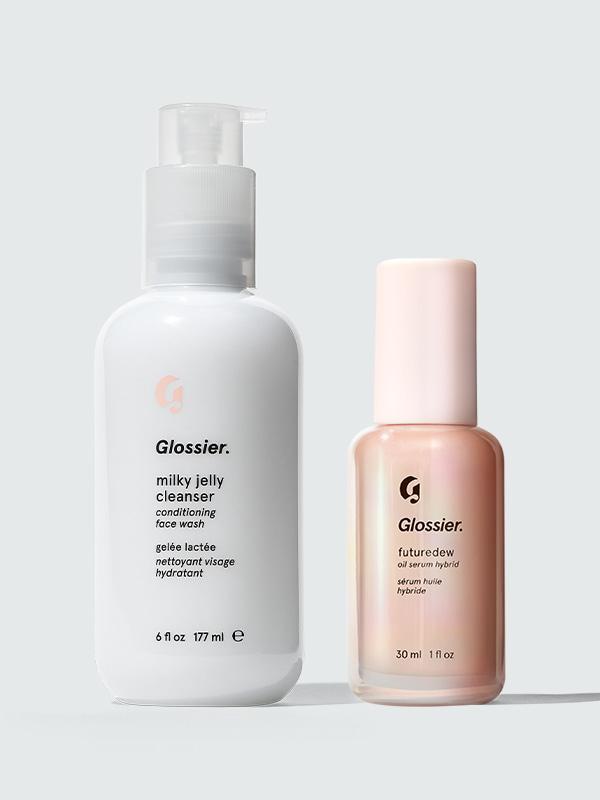 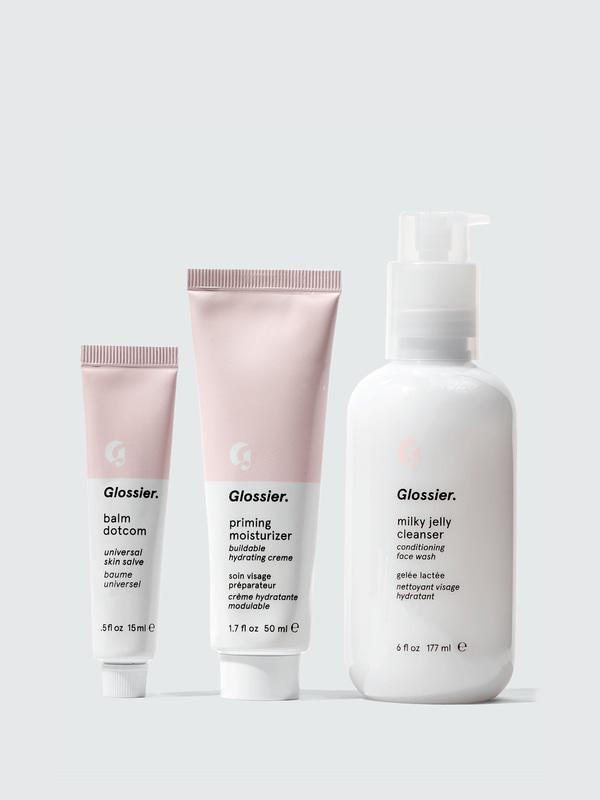 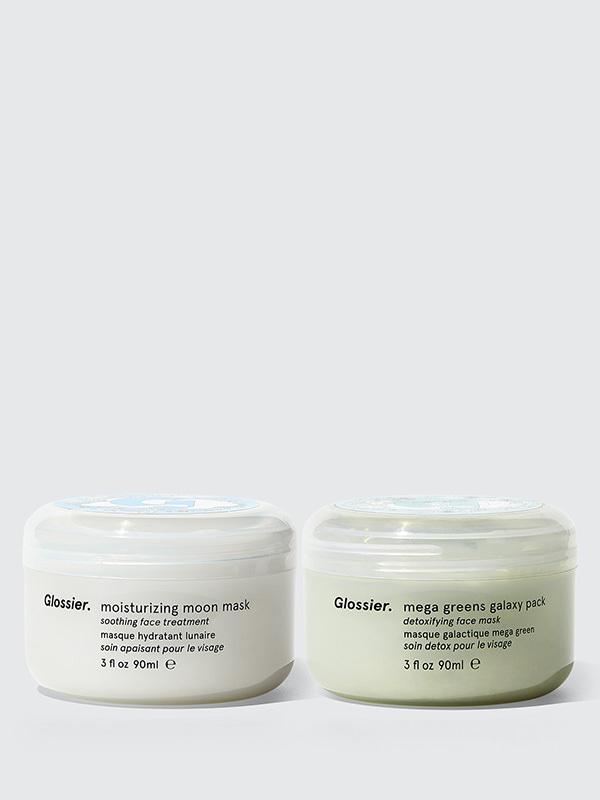 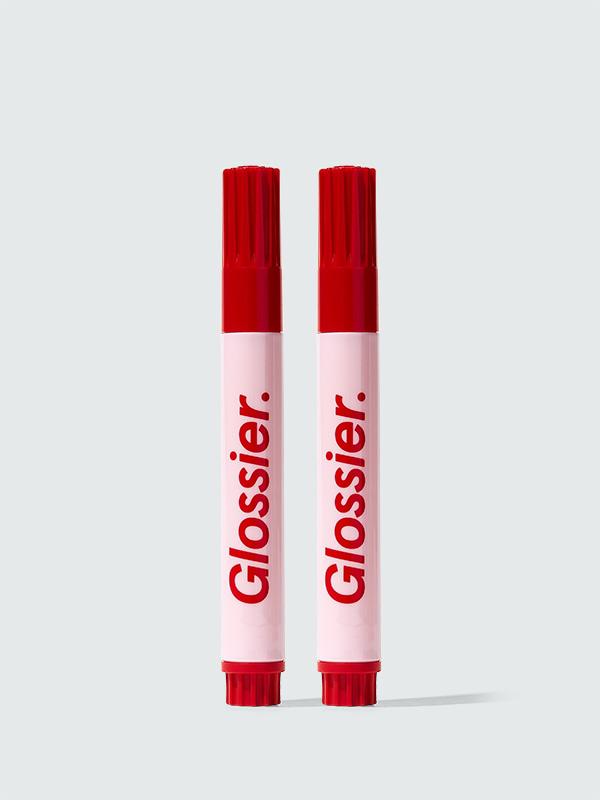 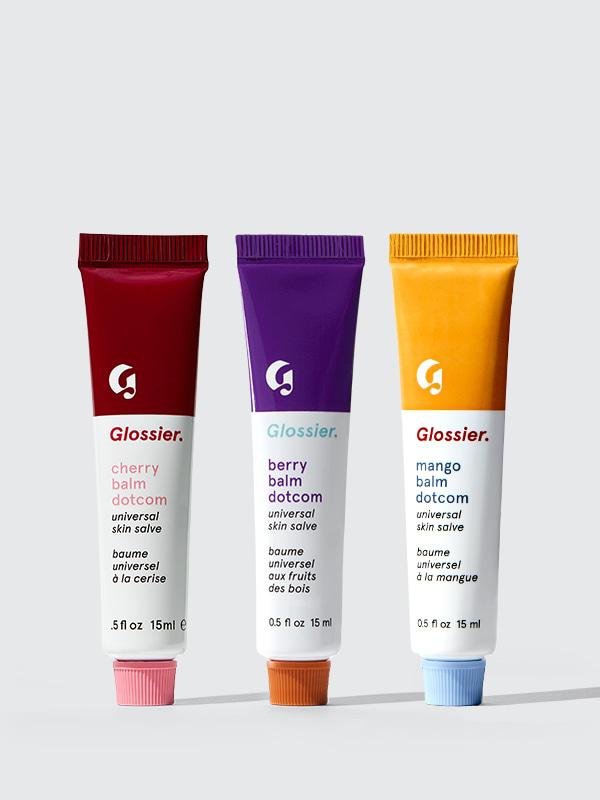 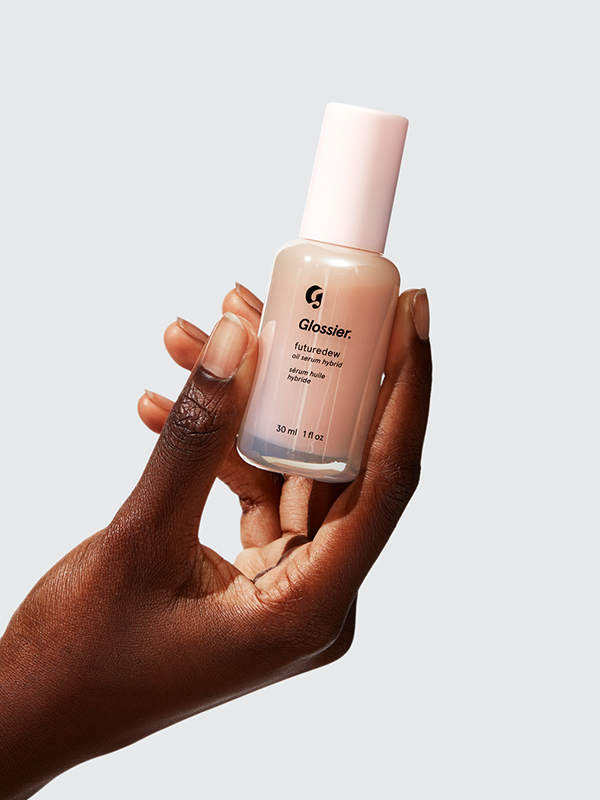 10 Best Concealers For Every Skin Imperfection

21 Beginner Must-Have Makeup Products And How To Apply Them