If anyone has was watched King of Boys’ the movie, it featured stars like Sola Sobowale and Adesua Etormi from ‘Wedding Party 1&2’. If you know Iconic Sola Sobowale(the Legend) from ‘Asewo To Re Mecca’ back in the days and the new emerging star Adesua Etormi following the the legend’s footstep took the ‘King Of Boys’ from home video to blockburster. The ‘King Of Boys’ storyline says Sola Sobowale  as ‘Alhaja Eniola Salami’ head of ruthless  gangbangers but perceived as a philanthropist by the public with political ambtions. To achieve her polical goal, she has to get to the top but in the process got caught in a game of trust that lead to her improsonment. While in the prison, at the point death,  she sought of repented of her dibolical past and manage to find a way of escape out of the prison. When she got out, with the hope of her starting afresh and forgeting the gangster life she hide in her former lifestyle, but to start a new gang in a new country with digital form of communication with her gangs. Then the movie ended there.

The love of this movie was much that the co-producer and director of the film – Kemi Adetigba is now releasing a sequel of the movie continuation. The sequel now feature another African Legend Richard Mofe Damijo with another emerging star Efa Iwara, the two will be joining the longlist of nollywood celebrities set to star the sequel. The  director of the movie took it to social media with caption “Like I said…

I… CAN’T… WAIT!!! 🙌🏾 🙌🏾 🙌🏾” and another post that says:”Happy birthday @iamefaiwara from me and the entire KOB Team. Here’s to Wishing you the best new year imaginable.

Welcome to the family ❤️ And see you on set. #KOBArmy⚔️”

Happy birthday @iamefaiwara from me and the entire KOB Team. Here's to Wishing you the best new year imaginable. Welcome to the family ❤️ And see you on set. #KOBArmy⚔️

We are sure looking forward to the sequel, and if you’ve haven’t watched the African blockburster catch-up at netflix.com and you can also catch-up with your favourite African movies at Amazon and sign-up with free Amazon Prime Videos 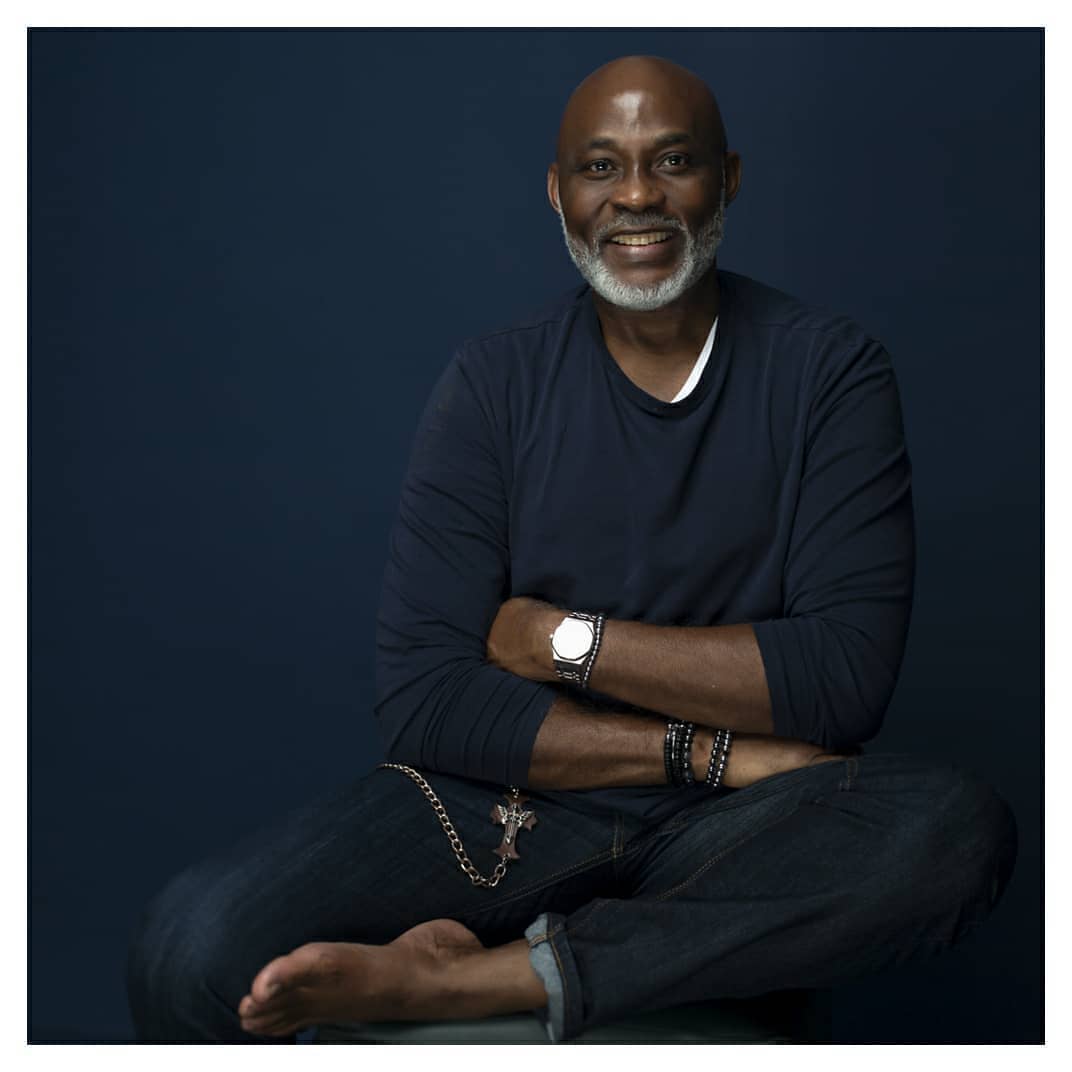 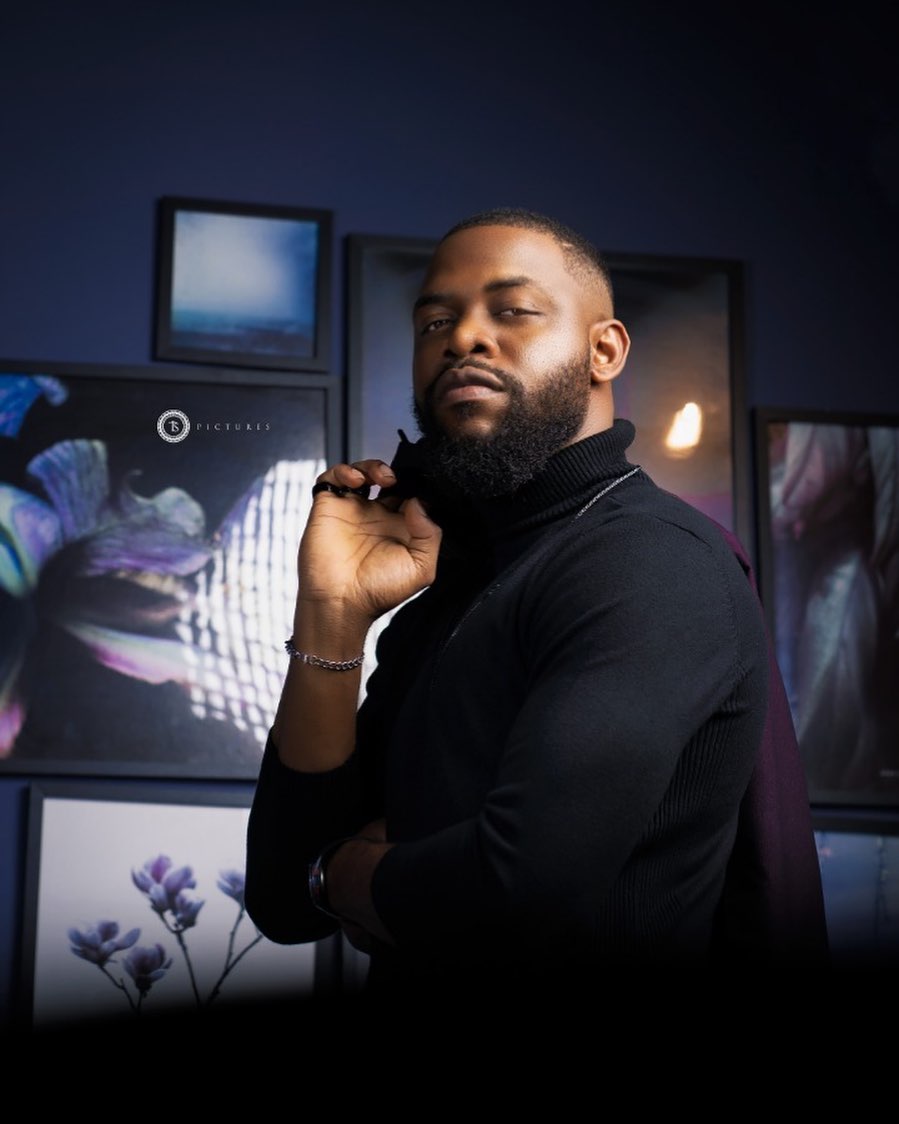 12 Puffer Jackets That Are Great For The Cold Season