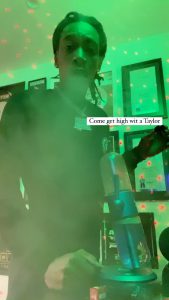 Waking up this morning and looking for inspiration of what to write about and of course where do you go for inspiration? – Social Media. Instagram to be precise, where the whole world reside from celebrities, royalties to the commoners. Scrolling down my time, I spotted a few celebrities making fashion statements, some in a rather sexy campaign shoot for their brands, some getting high on what i’m not sure it is maybe hookah? while some are on a mother role. All been said, come with me and let’s gist about what these celebrities are up to:

First Beyonce was spotted on her instagram page wearing an atleisure look which featured a mini spaghetti dress by Adidas x Ivy Park  paired with a black blazer and a black pair of zizi ankle strap heels by Saint Laurent. What caught my attention the most is her new drop of Adidas x Ivy Park  #ICYPARK collection where she was wearing an all latex look in a nude shade, The look is well beloved and I believe the nude latex look are officially now on trend. Kim Kardashian has worn this look sometime last year, a look that’s become an iconic one now, but what’s more joyful about the nude latex trend is that they’re now available to buy to create your own look by brands like IVY PARK. The #ICYPARK collection will be available from 19th Feb 2021. 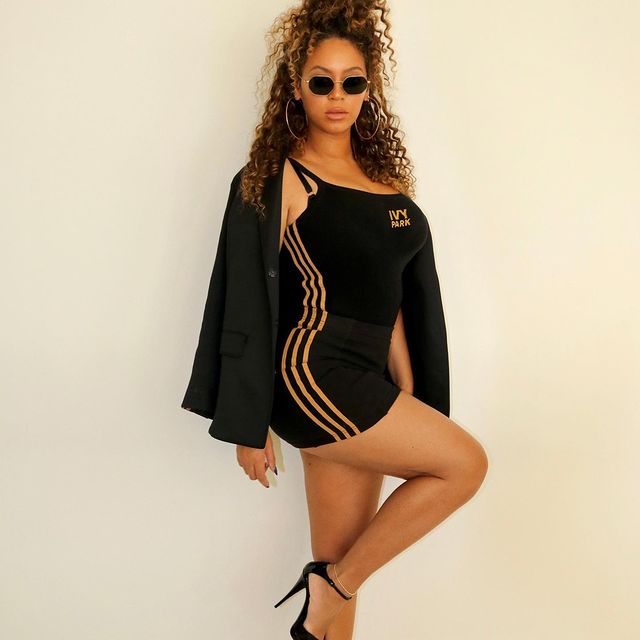 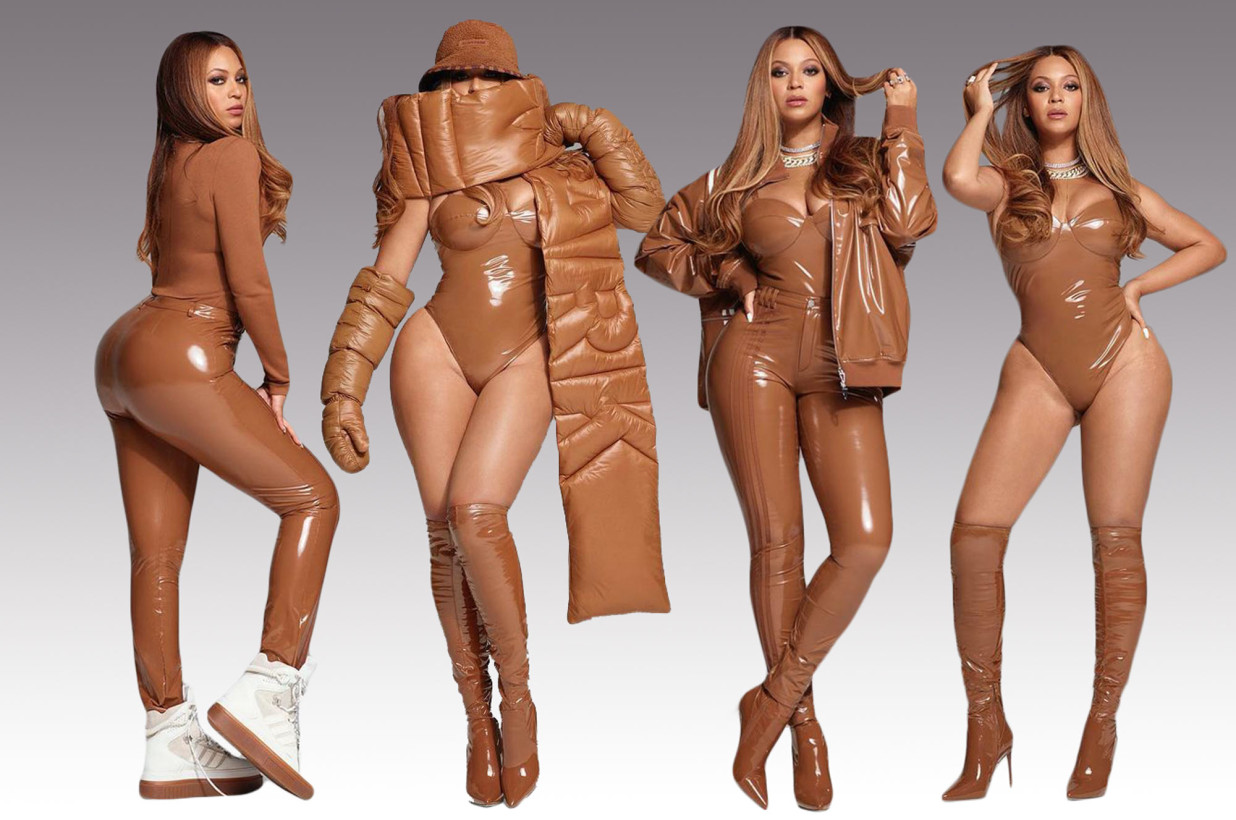 Next up, Cardi B, the rapper was spotted carrying a new Birkin Cargo bag. The bag which is said to have cost $24ok  and it features front pockets, side pockets and even a cupholder pocket. The Hermès’ cargo bag design looks very ‘boojie’ if you ask me why? because of the side cupholder pocket. If it had been designed with the front and side pockets alone and the beige shade then I would have said a yes! yes! but side cupholder pocket? common Hermès’ – it’s a little extra, it’s not a packed lunch bag! It’s the same classic most beloved Hermès’bag but in military design and no cupholder pocket.

The rapper took it to instagram saying: “I wanted this f—king Birkin so bad. Y’all don’t understand, I called every f—king Hermès store, it just came out this year … I had to pay triple but I just love it,” she said in a video on Instagram Tuesday. “I just thought it was so amazing, she’s so pretty.”

The Birkin cargo bag which Cardi B has now named #Birkinbagbardiback is said to be Hermès’ newest design and inspired by millitary clothiing. 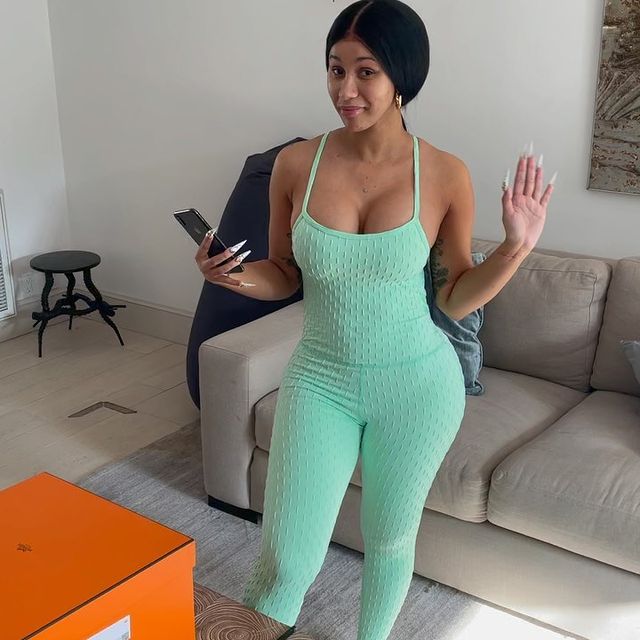 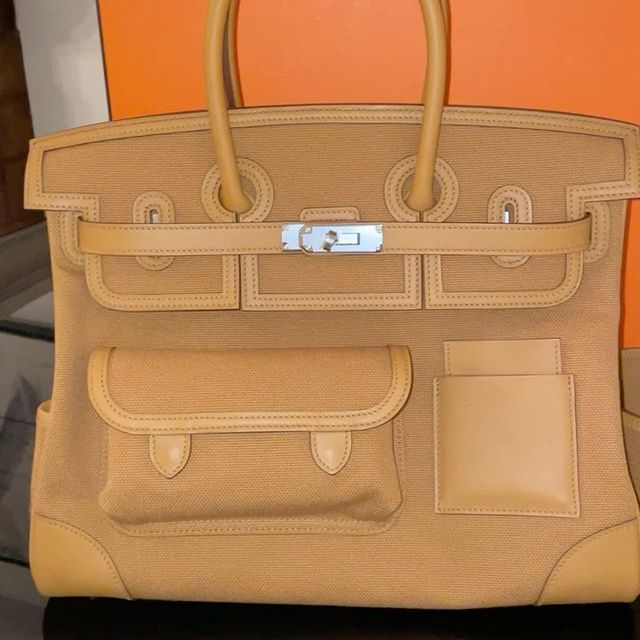 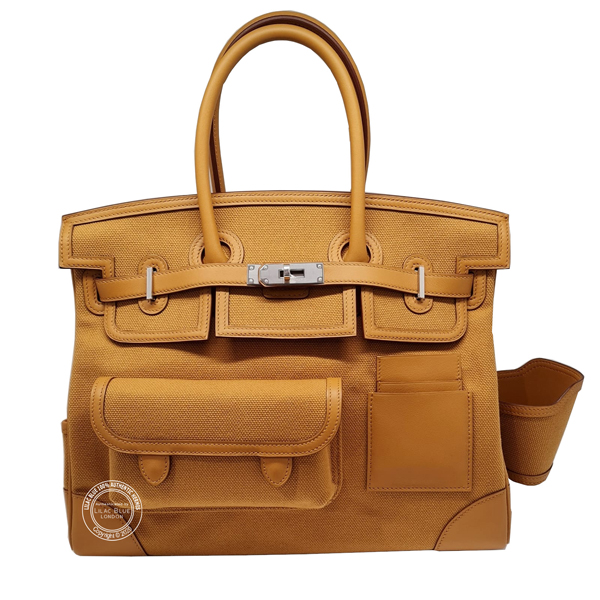 Another rapper steaming up the instagram is Wiz Khalifa who was spotted on instagram getting high. Can we blame this on Covid’19 or what? The rapper posted on his instagram timeline a video of him steaming up his throat with what I don’t know what it is but looks like hookah with a text written in the video saying ‘Come get high with a Taylor’. He also captioned the video saying “I’m in love wit this contraption” with one of his fans saying “Shit if I could smoke wit wiz dat would be a bucket list check off”. 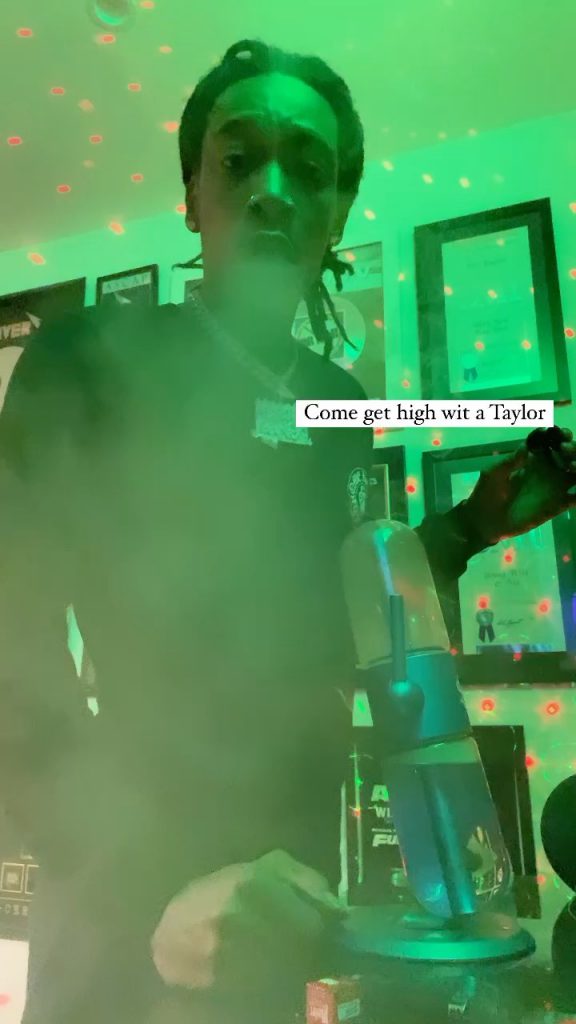 Finally, Kelly Rowland was spotted with hers five year old son carrying her new bundle of joy ‘Noah’ in hands. The picture which I rather find adorable and many hollywood big names from Gabriel Union to Kim Kardashian couldn’t help but express their love too. Kelly captioned the picture saying “❤️My Happy Place❤️ ❤️So grateful ❤️” while Kim Kardashian and Gabriel Union replied with heart emojis. 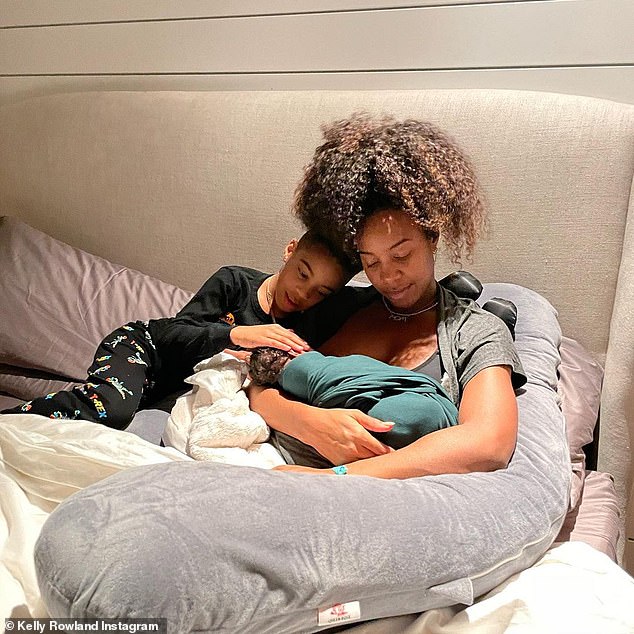 CardiB Was Spotted Wearing A Burberry Cut-out Dress On #Carditries

The 77th Venice Film Festival Is Of A Cinematic Delight

Trend Alert! The Shackets – The Shirt Jackets That Can Transition Into Jacket This Spring 23 Feb 21 58 Views