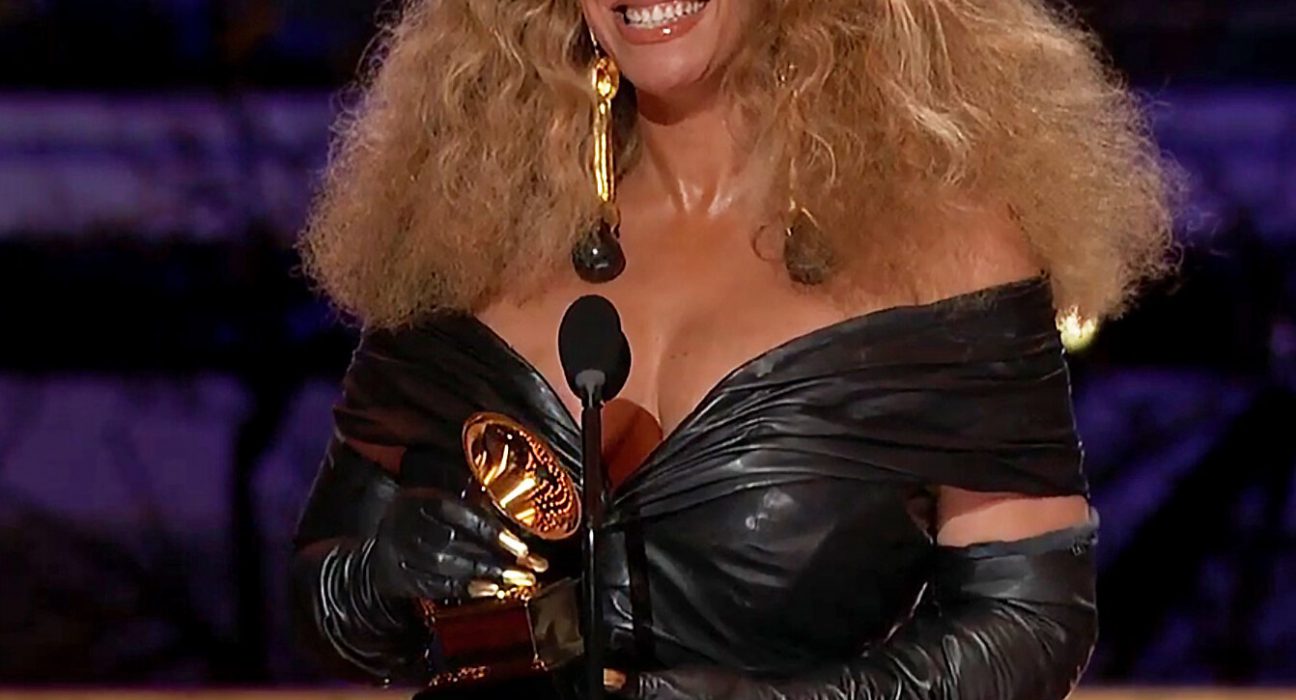 The 63rd Annual Grammy AwardsAnnual Grammy Awards ceremony was held around the Los Angeles Convention Center in Los Angeles on March 14, 2021. While the nominees watched the event from home, the winners were only allowed at the venue. It recognized the best recordings, compositions, and artists of the eligibility year, running from September 1, 2019, to August 31, 2020.

The red carpet was filled with celebrities dressed in their best attires, fashion trends like florals, voluminous dressing, metallics, frocks, deep plunge neck etc were all noted on the red carpet.

While we can’t help but to notice the winners from Beyoncé, Taylor swift and Megan thee stallion but the disappearance of Beyoncé on the red carpet is what made us wonder. Beyoncé was at the main event but not the red carpet, nevertheless, Stallion stole the show that night with three Grammy awards wins despite the fail in her outfit, next was Beyoncé whose style-look was much appreciated and Taylor Swift who told us all that florals are for spring etc.

To mention but a few;

Taylor swift won albums of the year for folklore

Nellie eliish won record of the year for Everything I Wanted.

Here are the list of Covet’s best dressed celebrities at the 63rd Annual Grammy Awards: 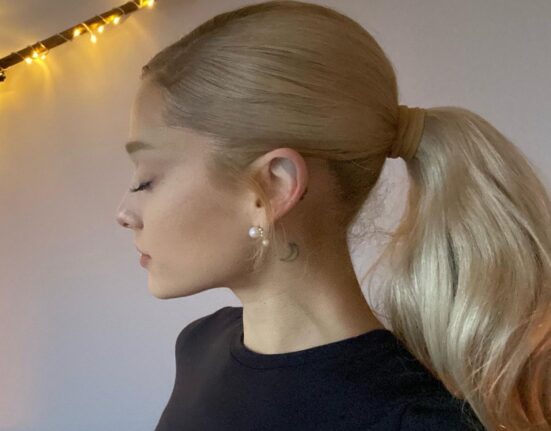 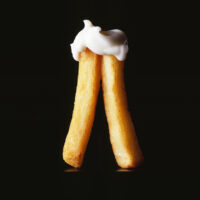