The 62nd Grammy Awards is here and we have all our favourite celebrities turn heads as they show-up at the ceremony.

The grammys’ red-carpet is well known for iconic fashion moments,  looking back to the 2011 grammys where Lady Gaga arrived at the ceremony concealed in a Hussein Chalayan Latex egg, what about J-Lo’s slashed-to-the-navel tropical Versace gown in 2000. We also didn’t forget Rihanna’s iconic voluminous sugary-pink Giambattista Valli confection that won the most-memeable gown of 2015.

This year the celebrities didn’t hold back in expressing their style on the red carpet where their theatrical approach to fashion was celebrated, from Ariana Grande in a gigantic Giambattista Valli gown, and Billy Porter wearing a rather digital accessory – a remote controlled fringe hat by Sarah Sokol Milinery to  Lizzo’s Old Hollywood moment, here are the highlights from the ceremony: 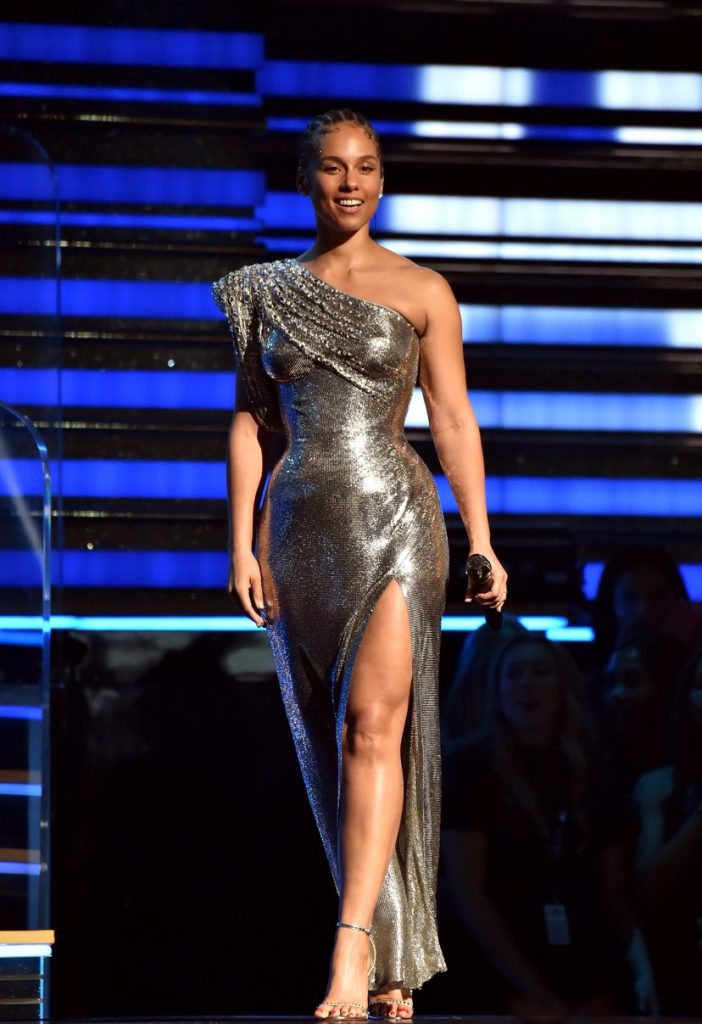 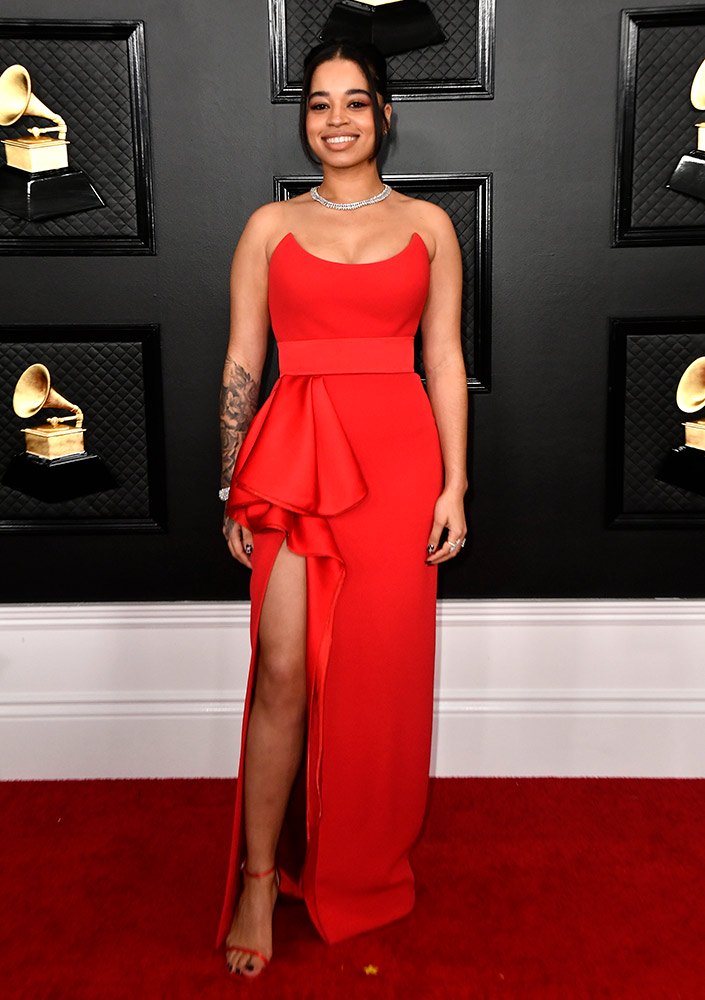 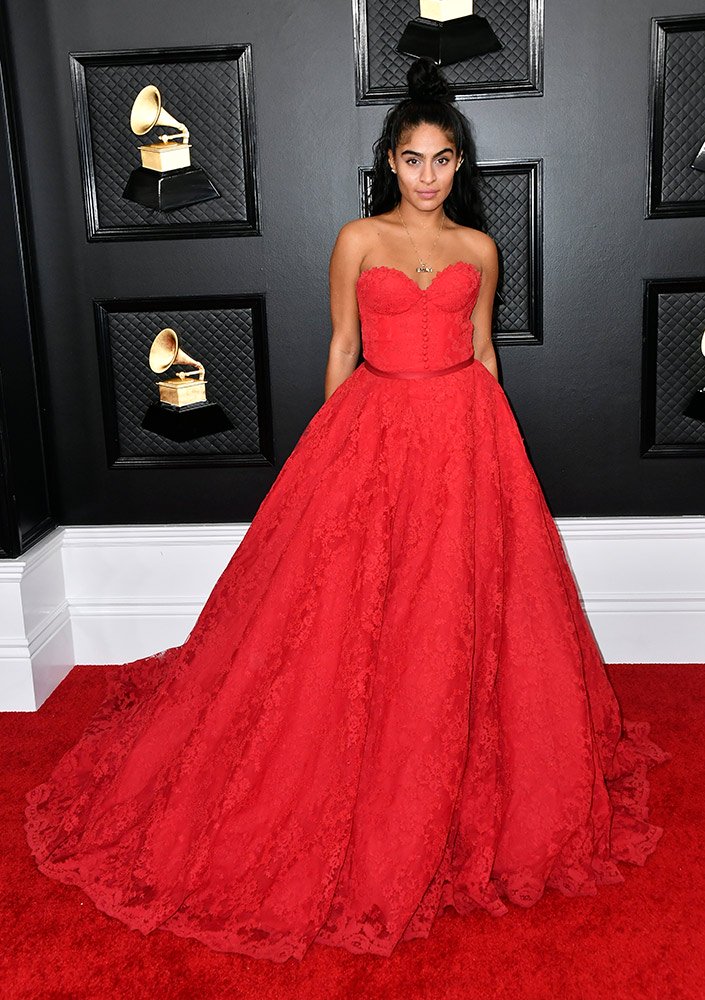 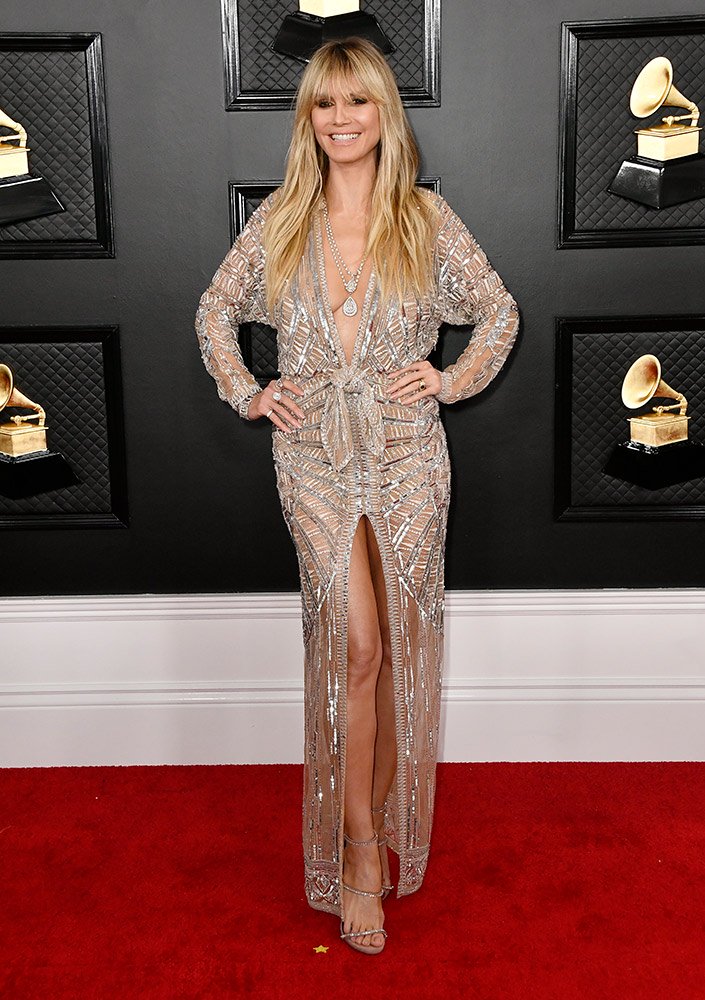 in Dundas, shoes by Giuseppe Zanotti, jewelry by Lorraine Schwartz 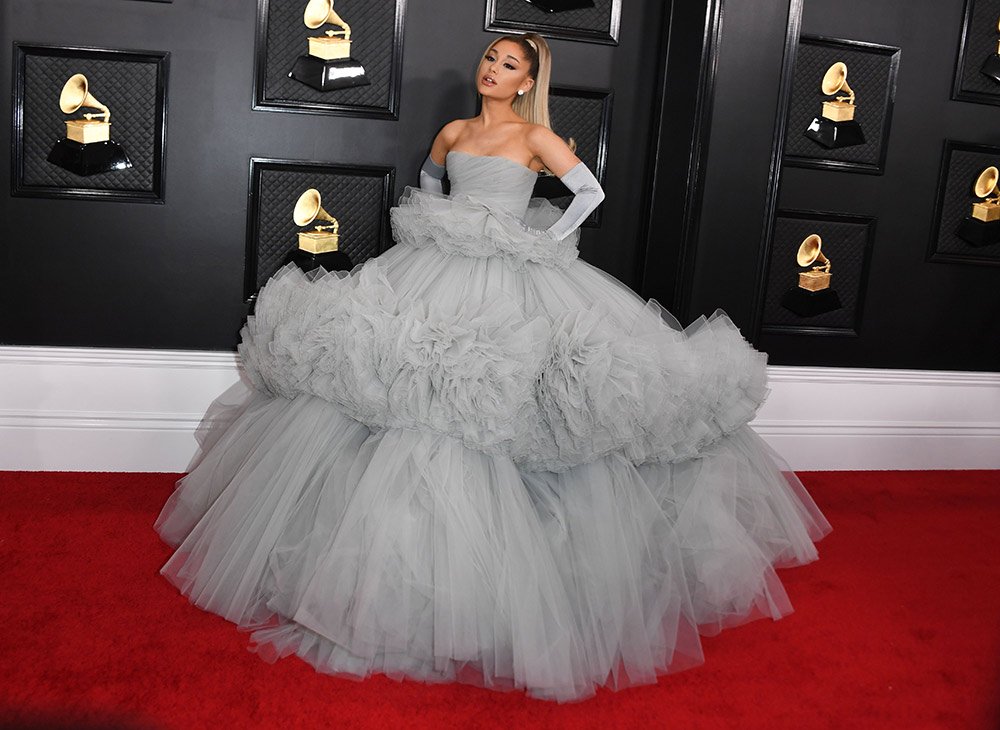 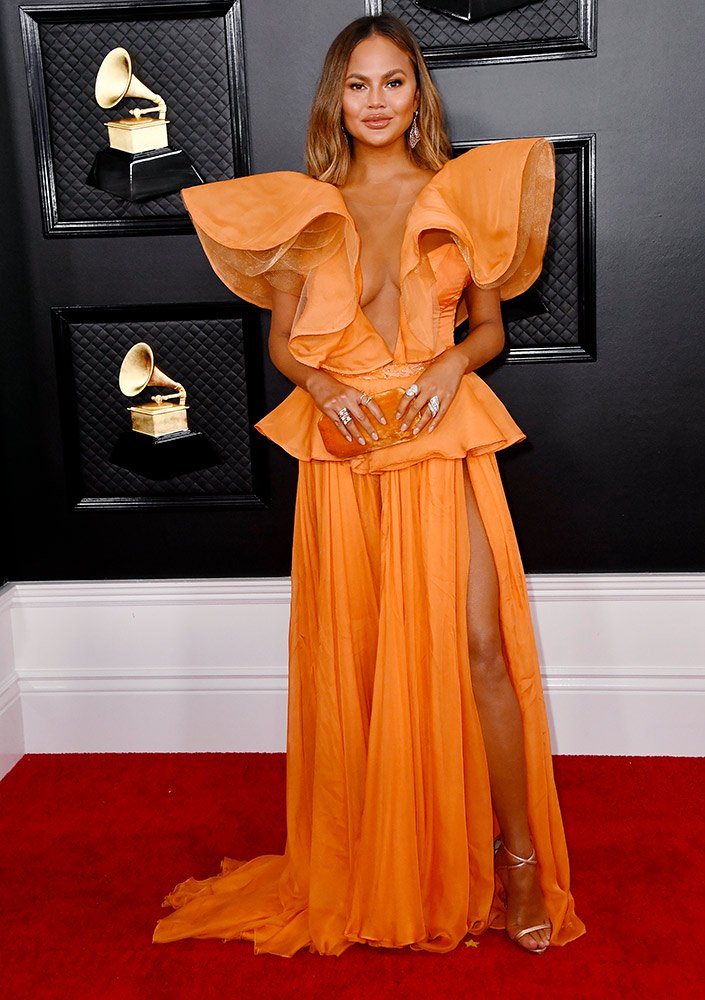 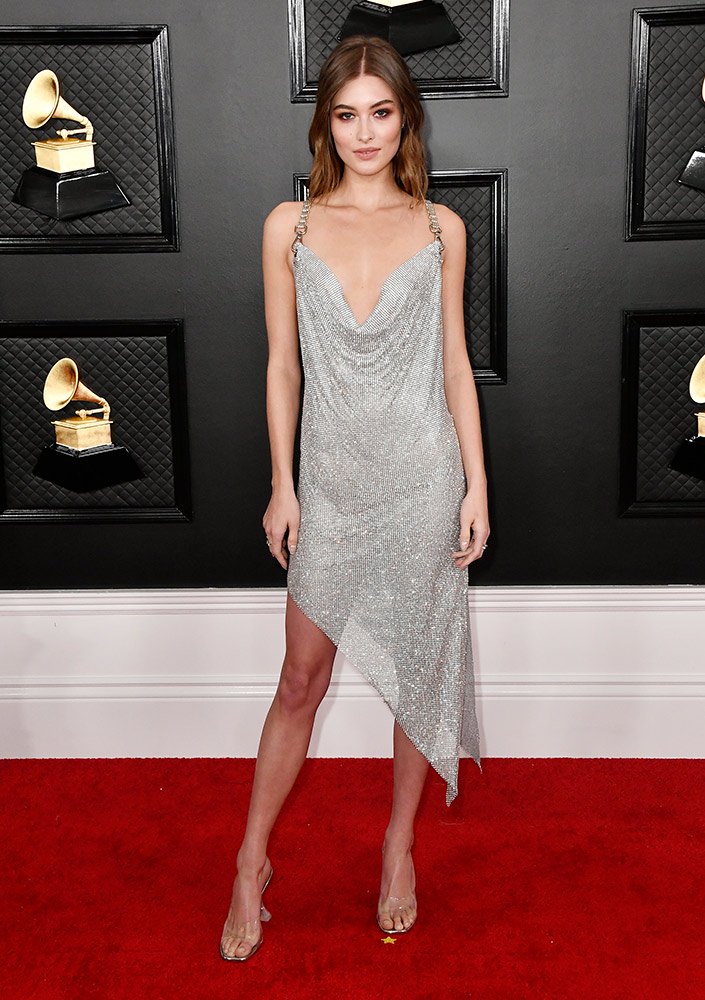 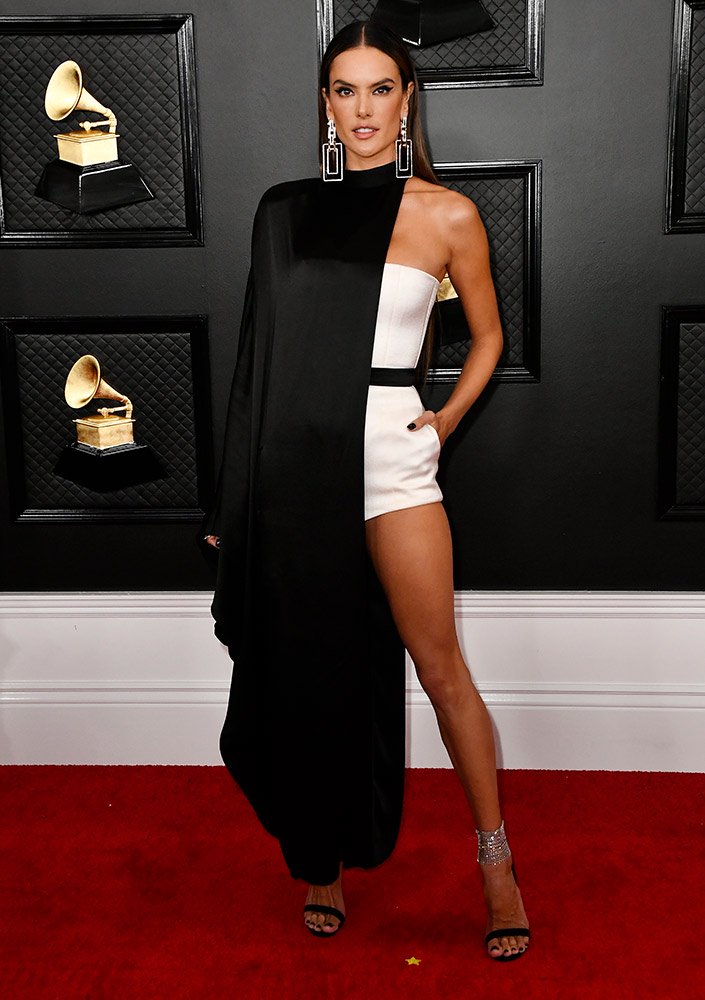 in Balmain, shoes by Gianvito Rossi 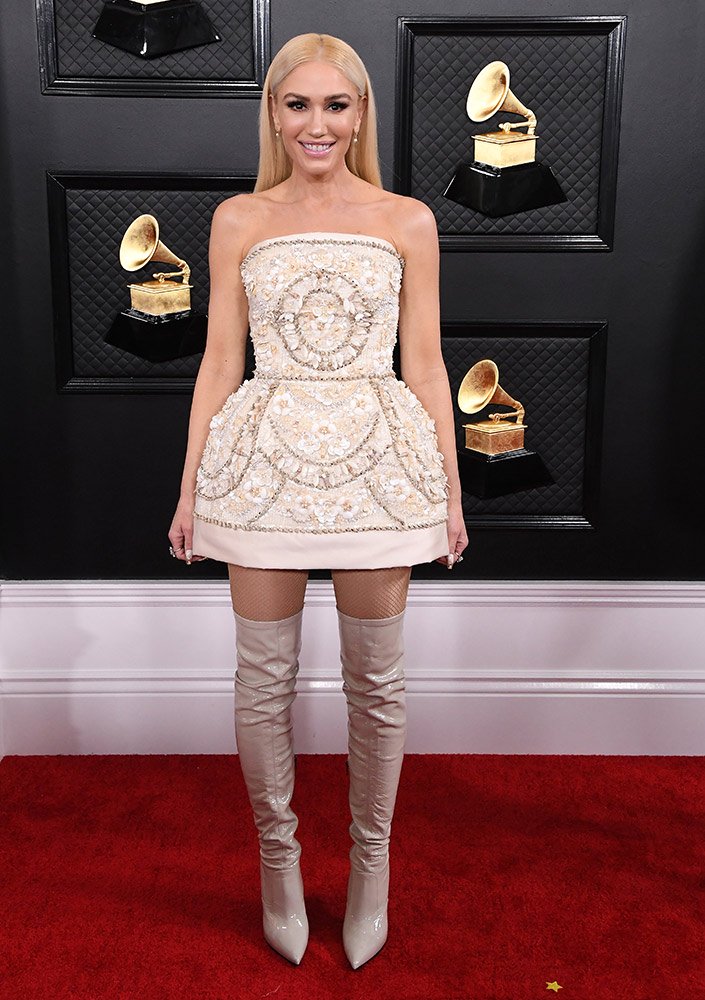 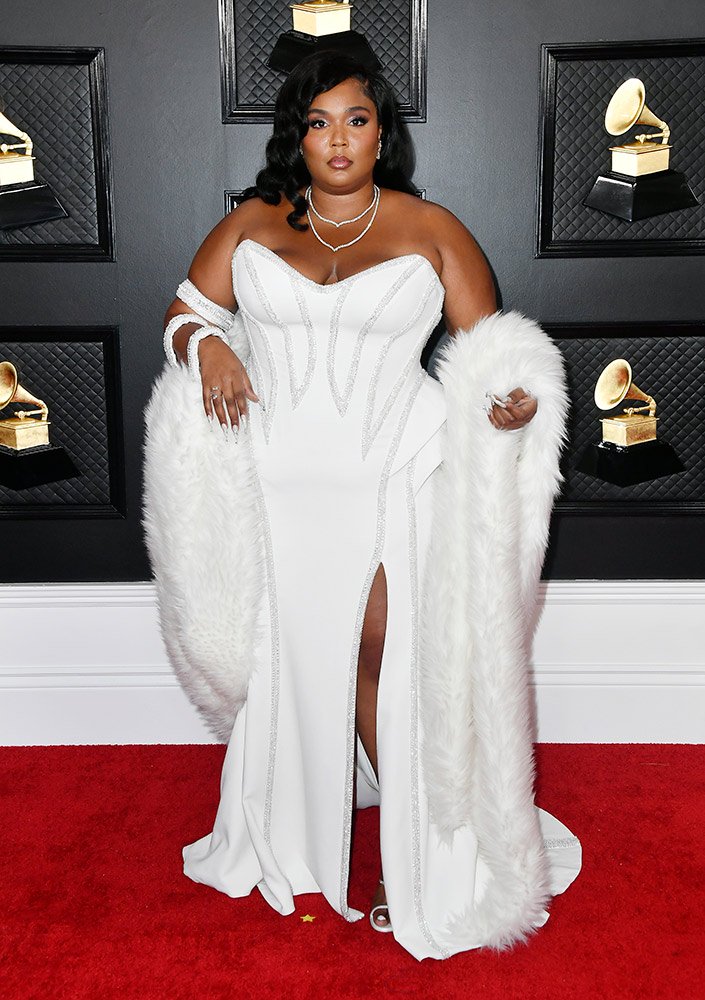 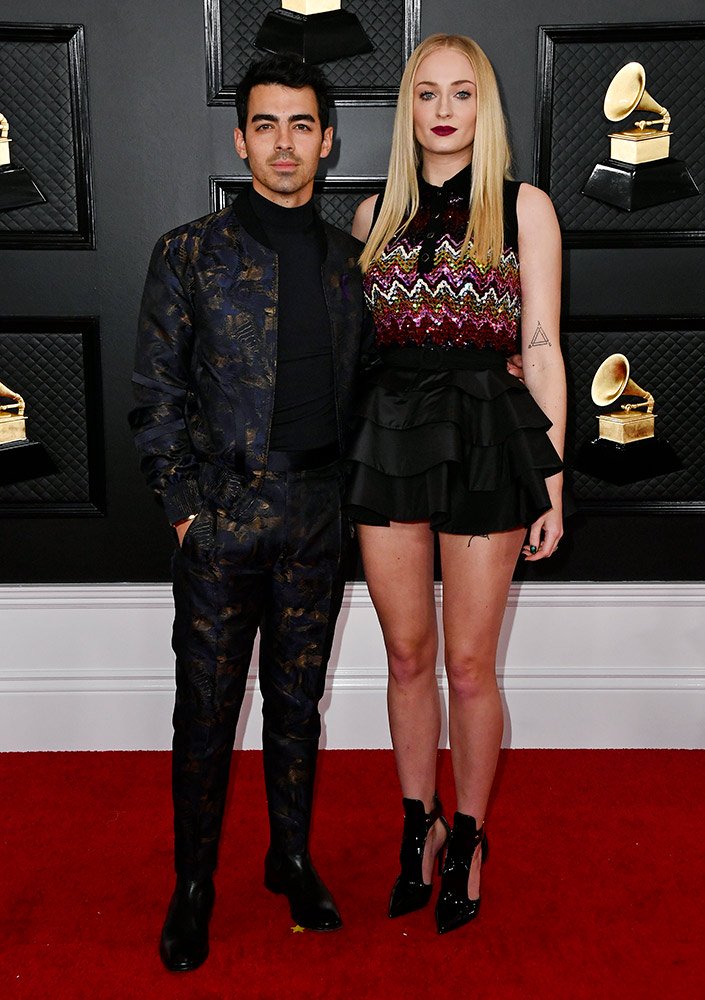 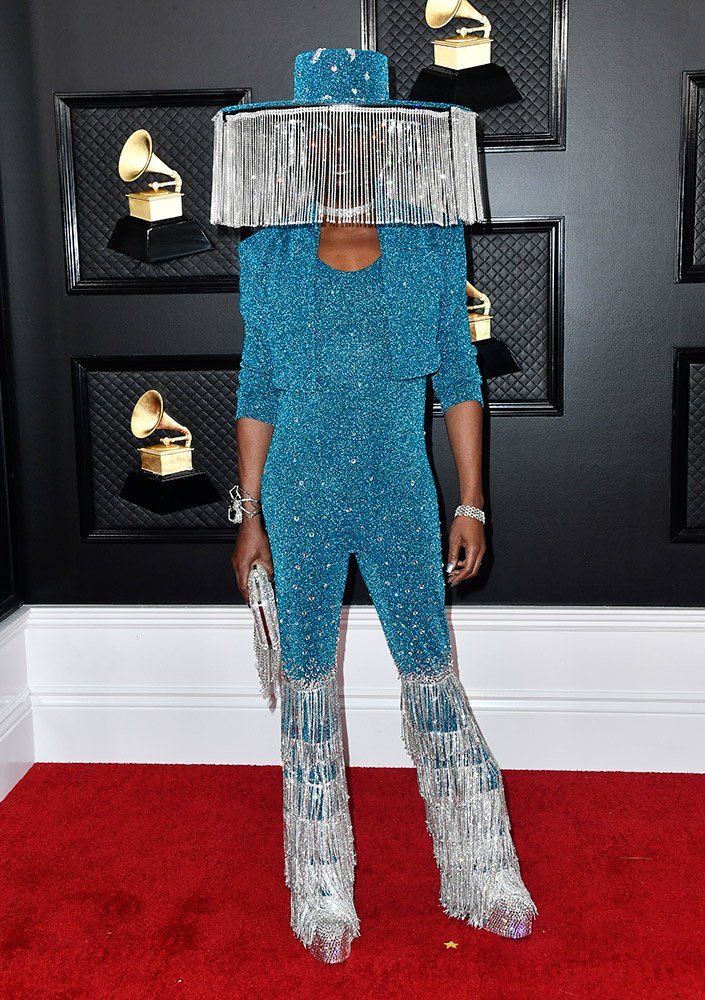 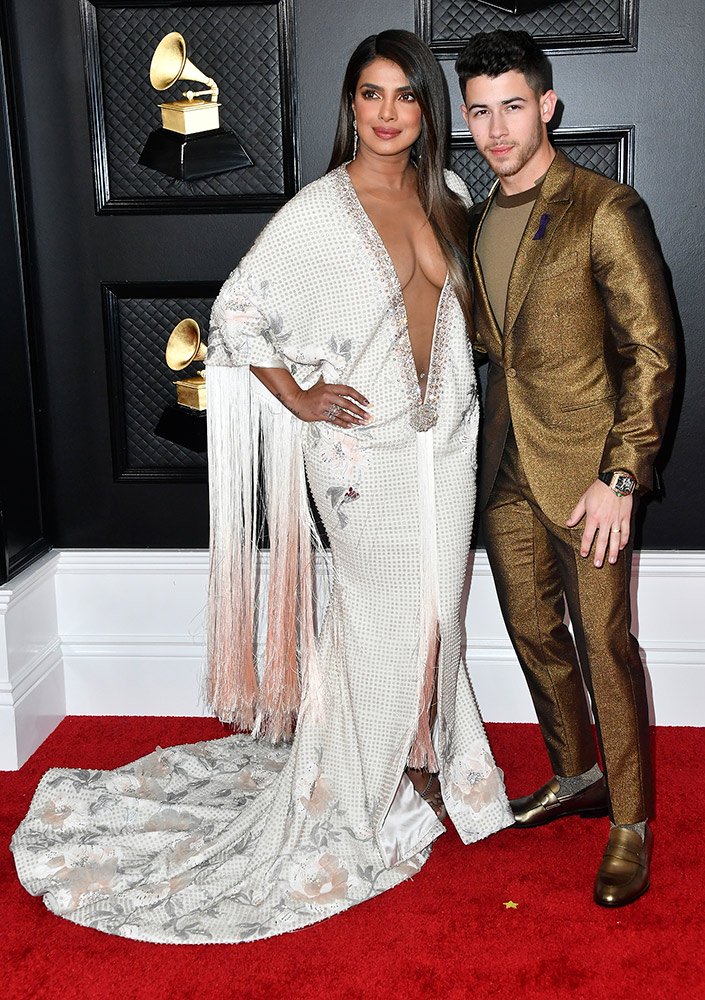 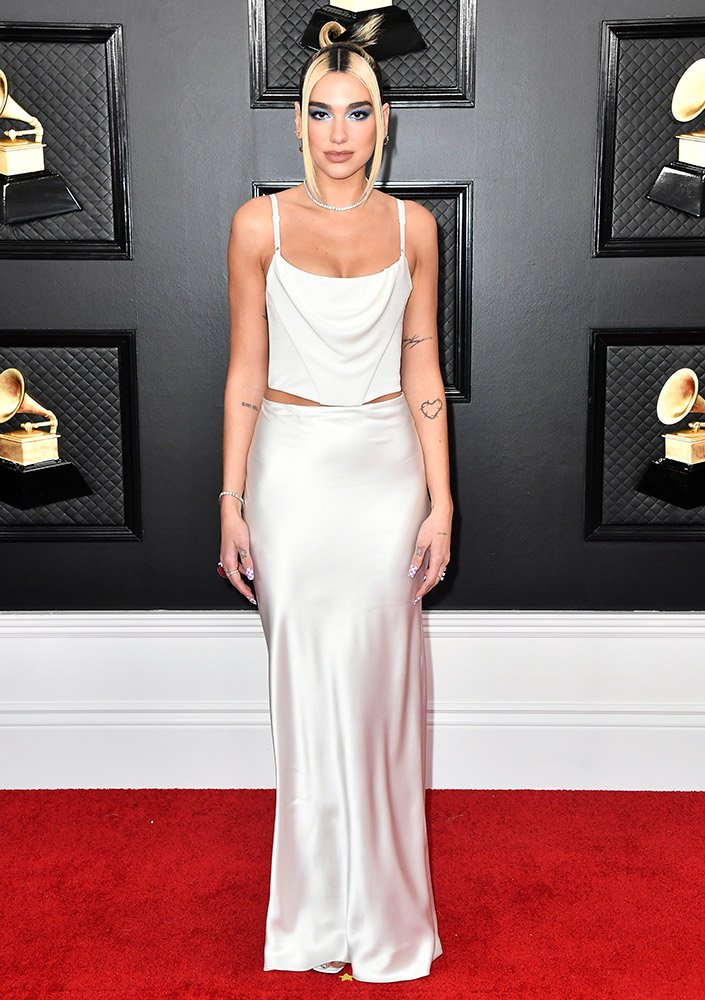 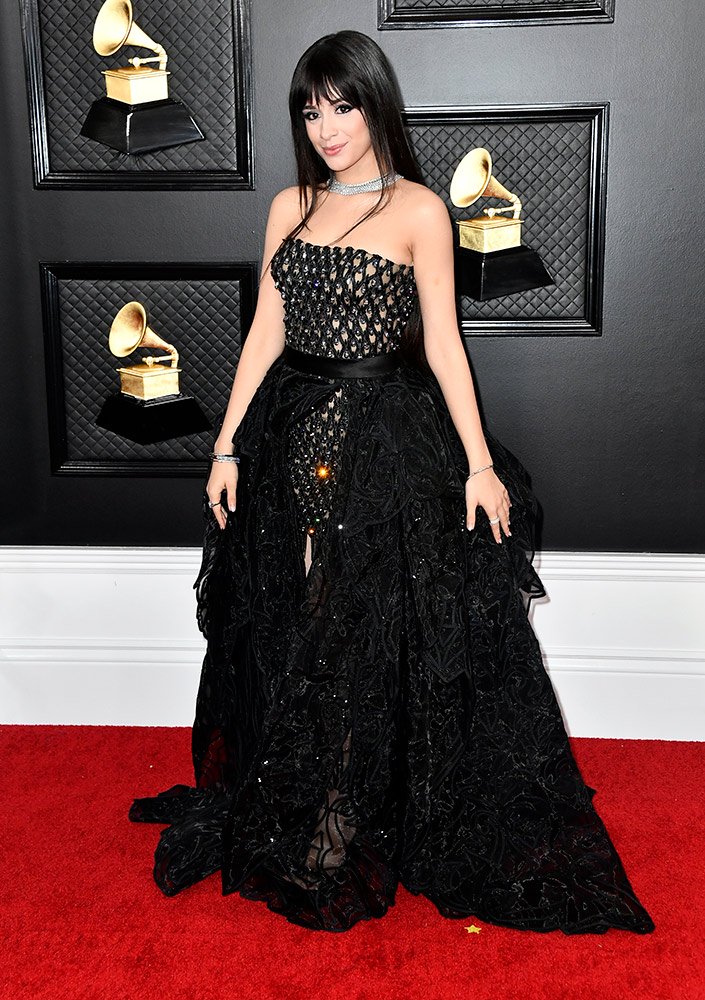 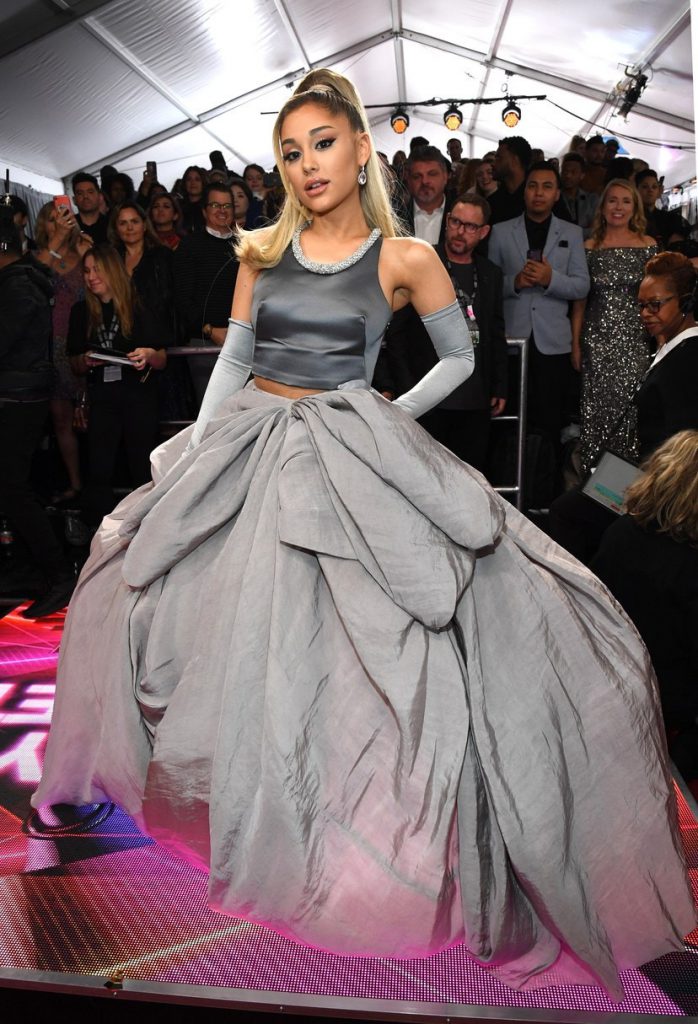