The event took place at the Metropolitan Museum of Art in New York City and the theme of this year’s ceremony is ‘American Independence’ which can be translated as ‘old Hollywood fashion’ e.t.c. The fashion moments were not disappointing as the celebrities embodied the theme of American style from Rihanna’s grande dress to Iman’s work of art/showstopper dress.

More so, the beauty-looks on the red carpet are more of red lips and nude eyes which speaks a lot of old Hollywood makeup looks. Some also came in 80s makeup look while some are grunge smokey makeup look. There is also the new modern makeup look we all know which is nude eyes nude lips ‘makeup no makeup looks’.

This year’s gala is in the celebration of the Costume Institute’s newest exhibition, “In America: A Lexicon of Fashion,” which opens to the public in the Anna Wintour Costume Center on the 18th of September.

Anna Wintour remains the chairwoman of the event while this year’s co-chairs were Amanda Gorman, Billie Eilish, Naomi Osaka, and Timothée Chalamet.

Here are what your favorite celebrities were wearing on this year’s red carpet: 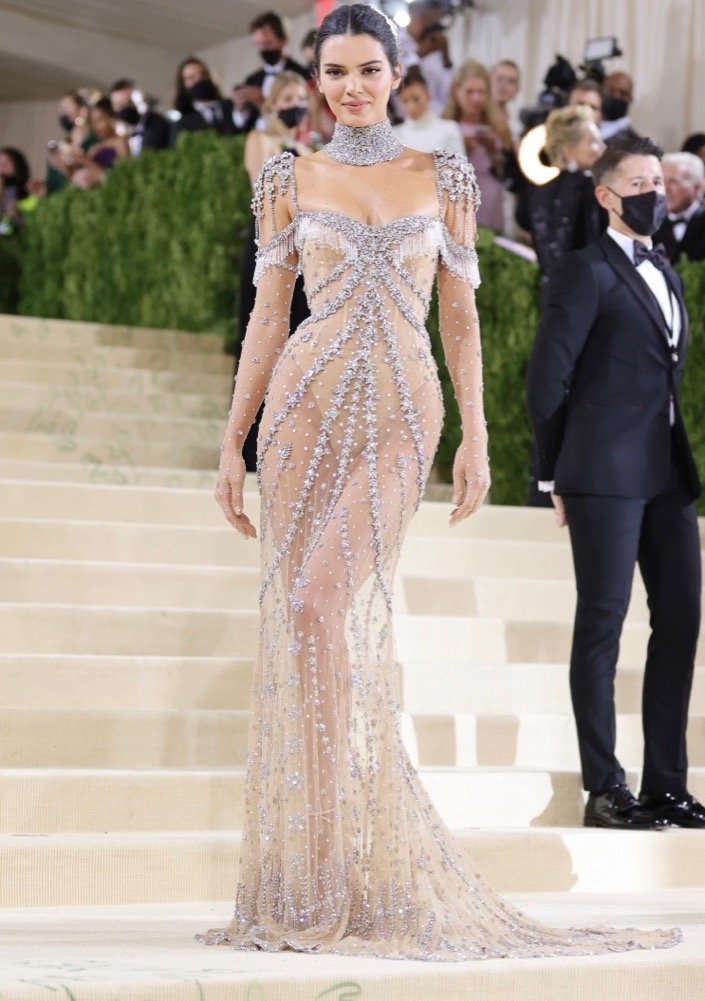 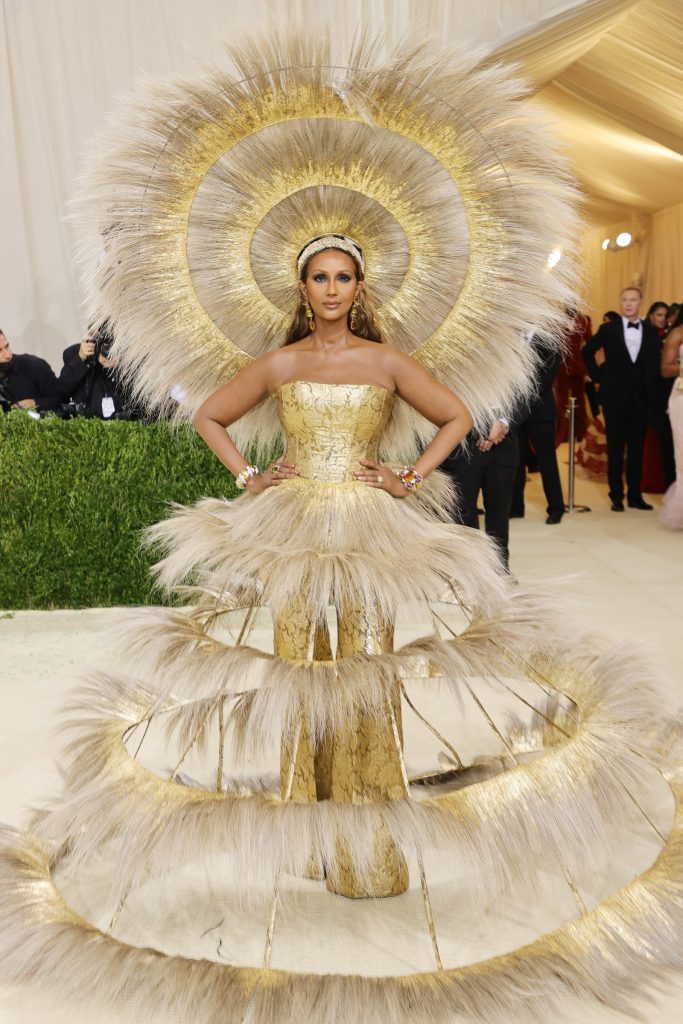 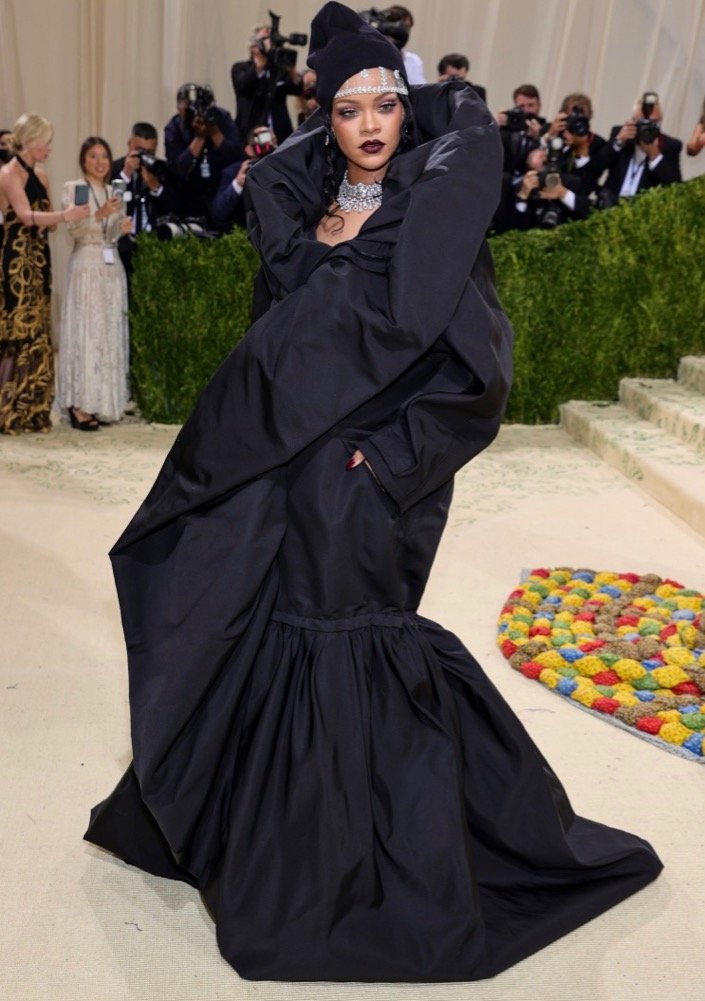 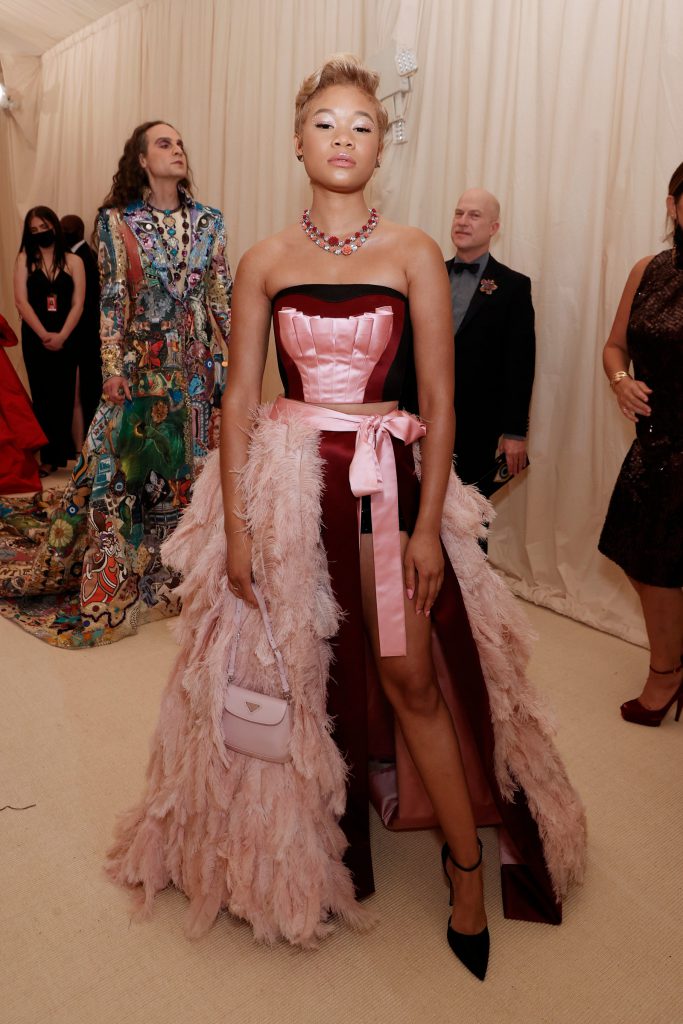 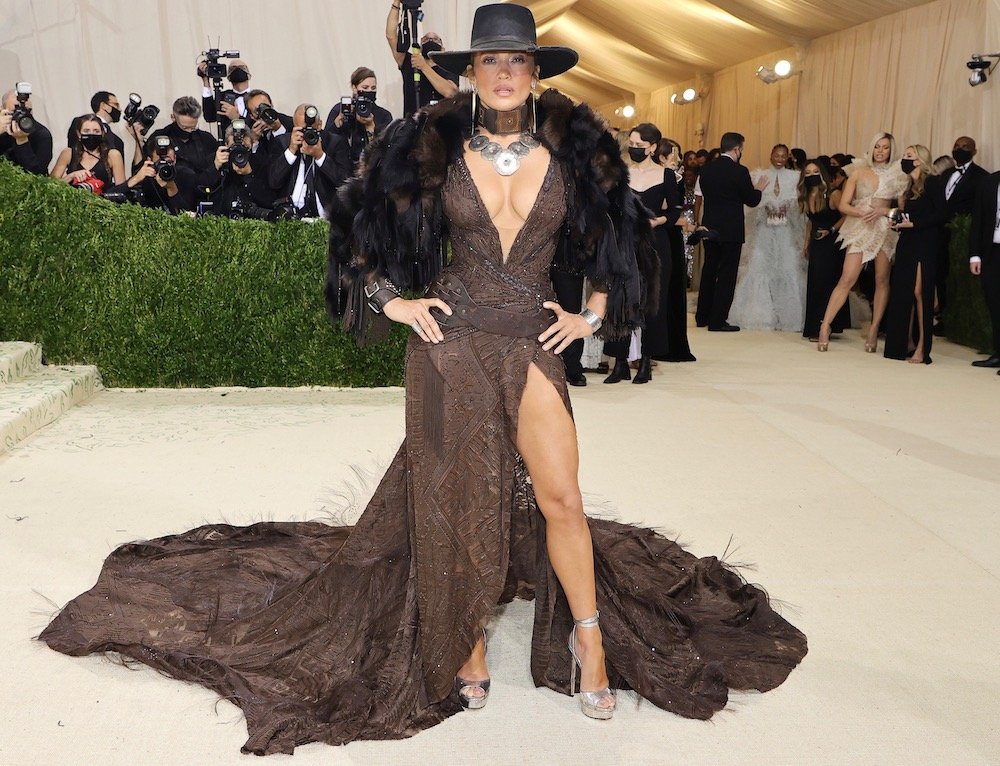 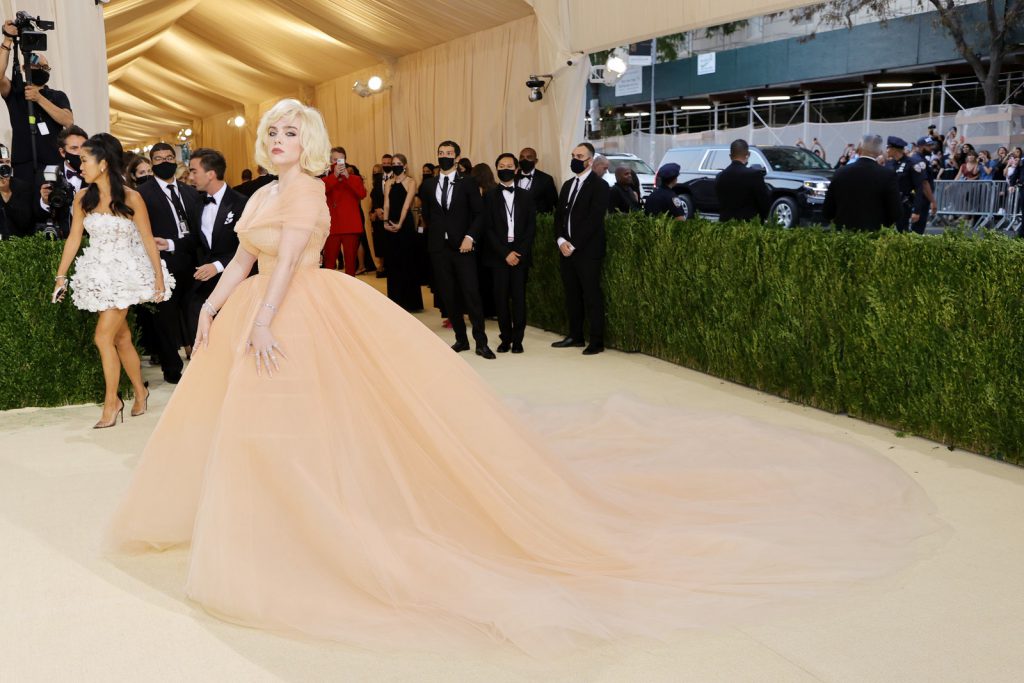 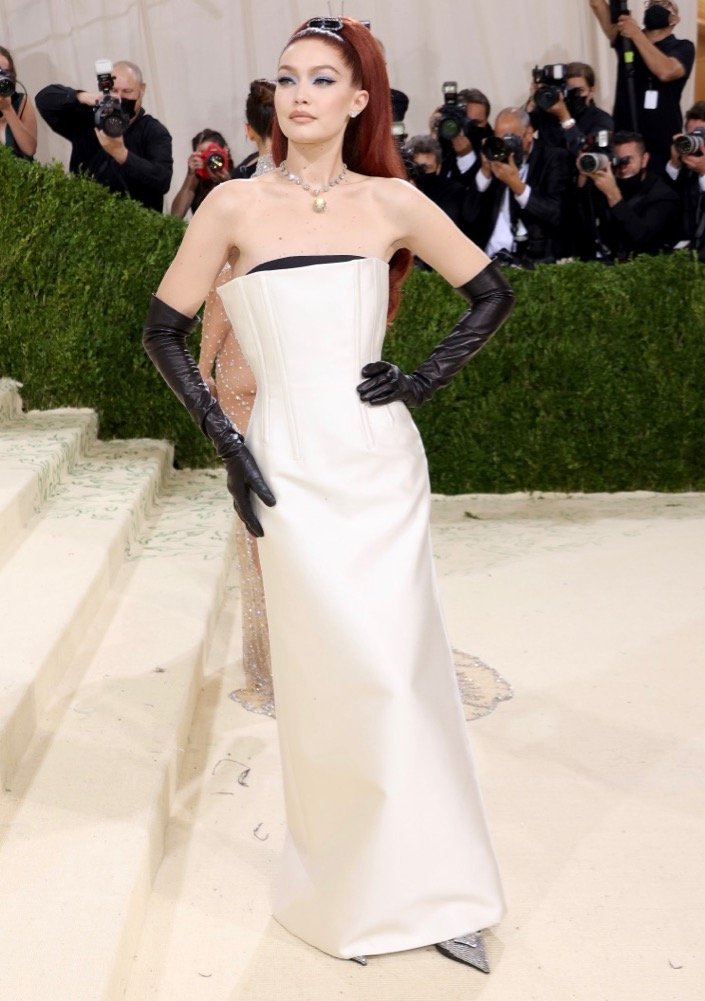 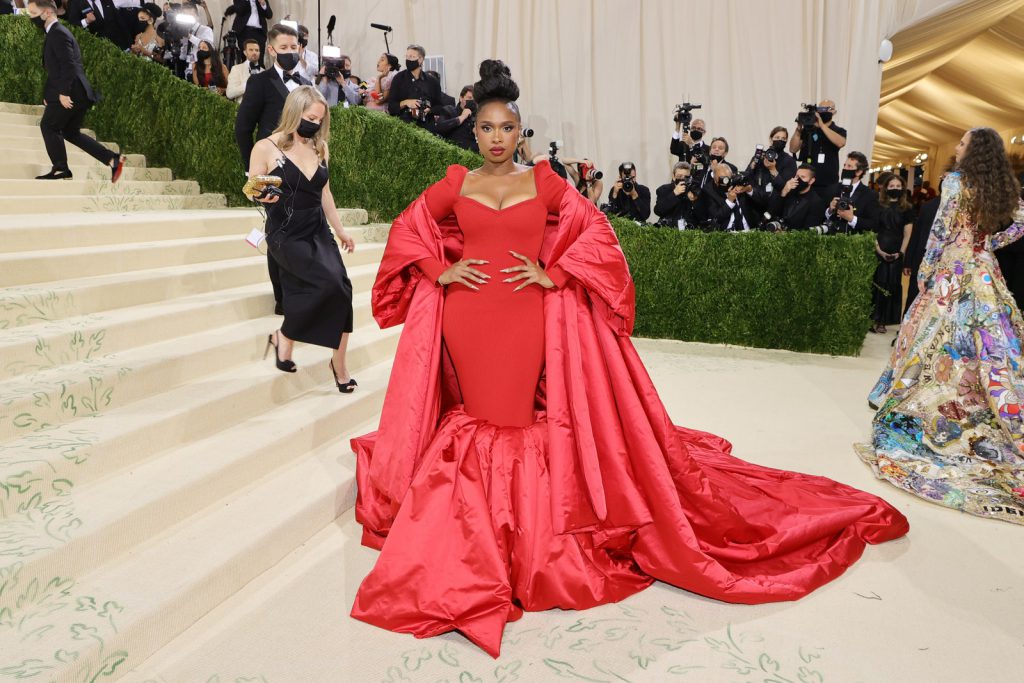 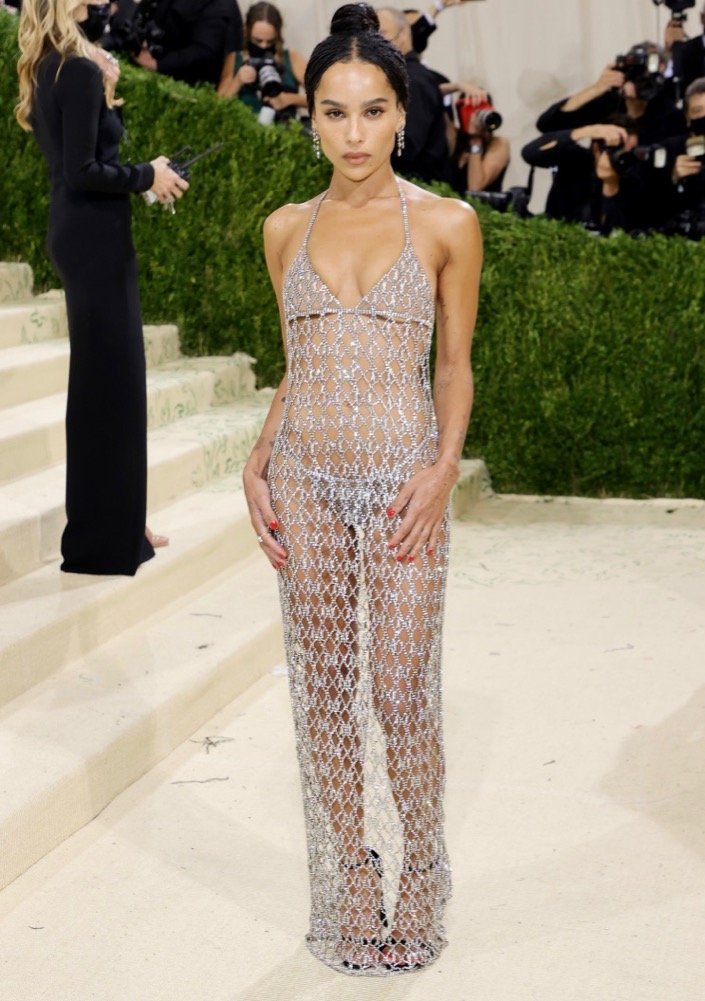 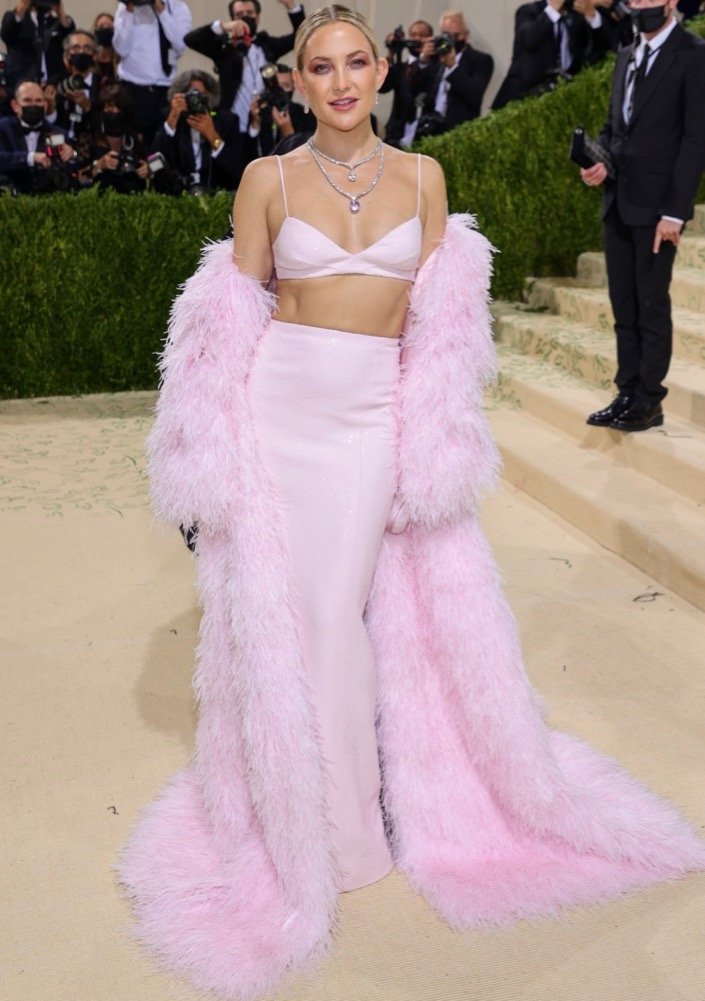 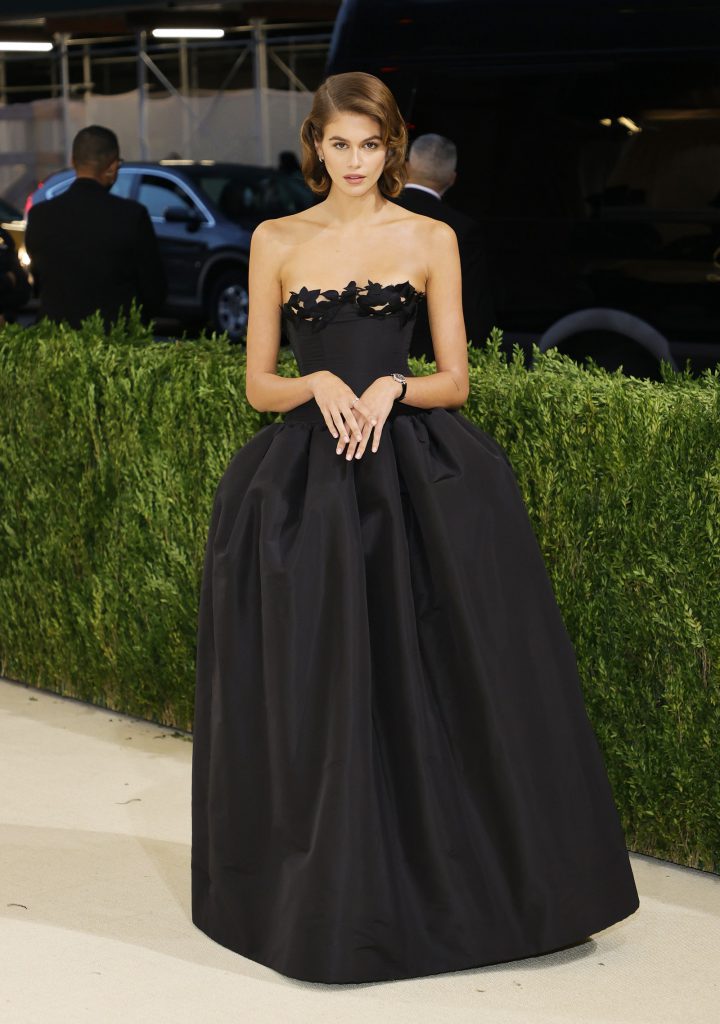 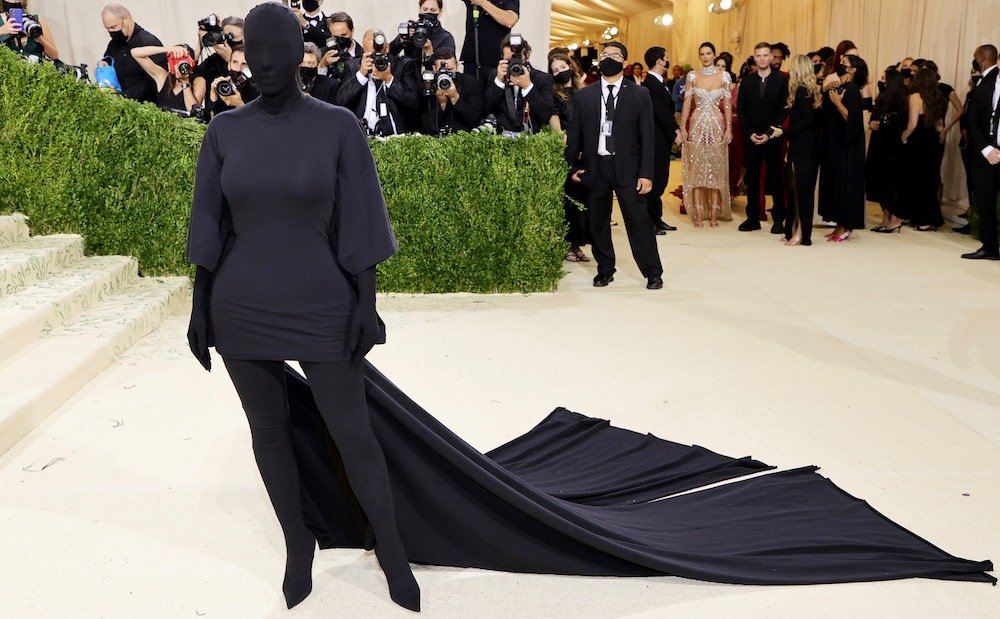 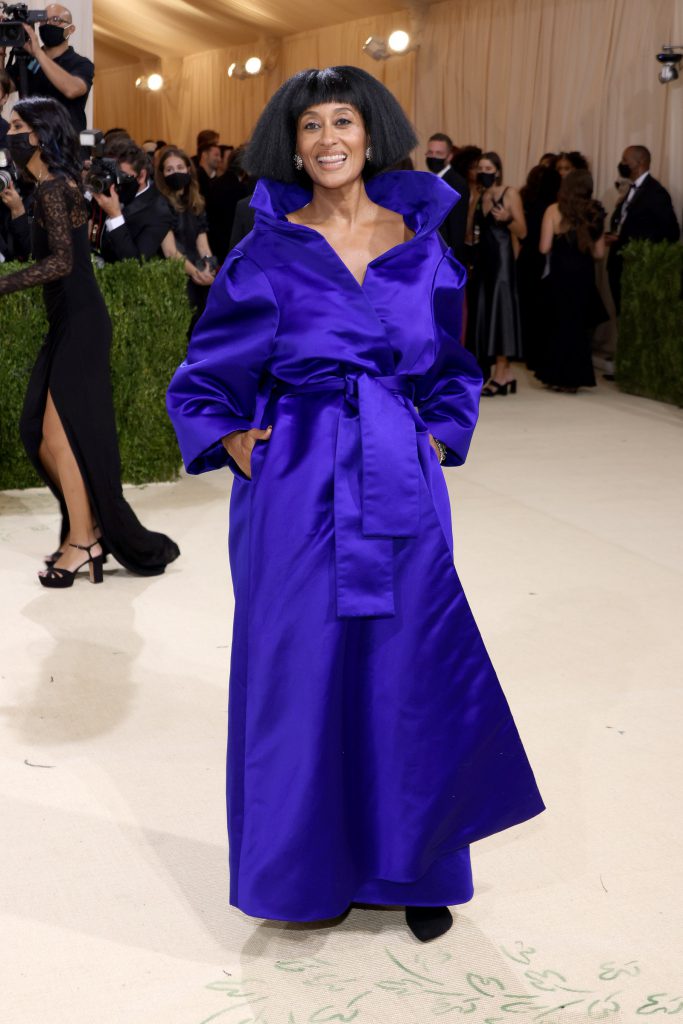 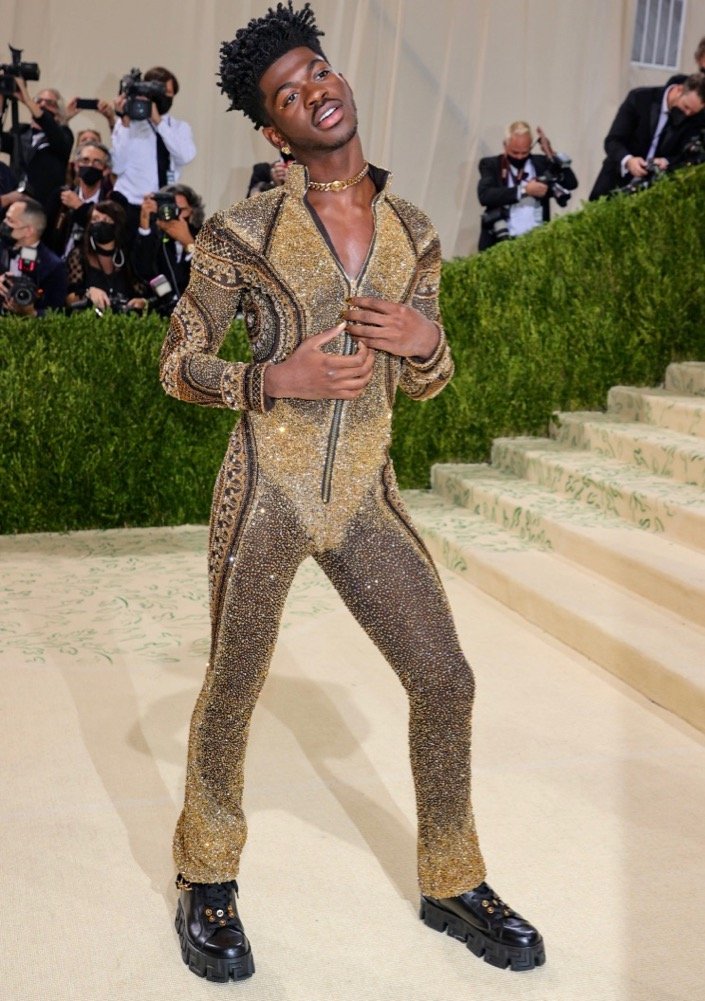 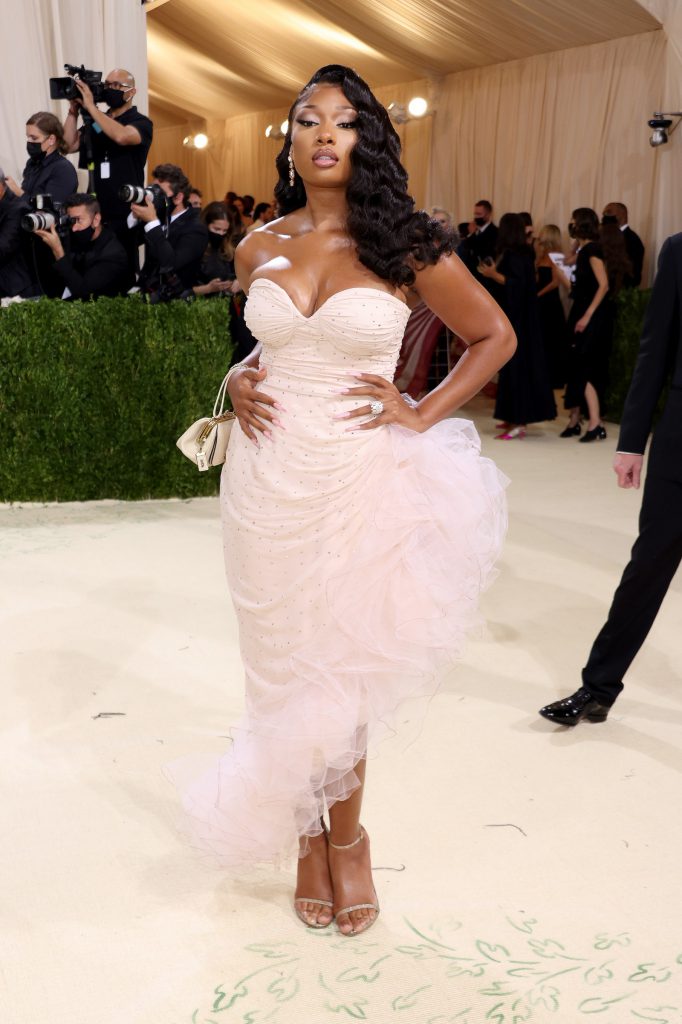 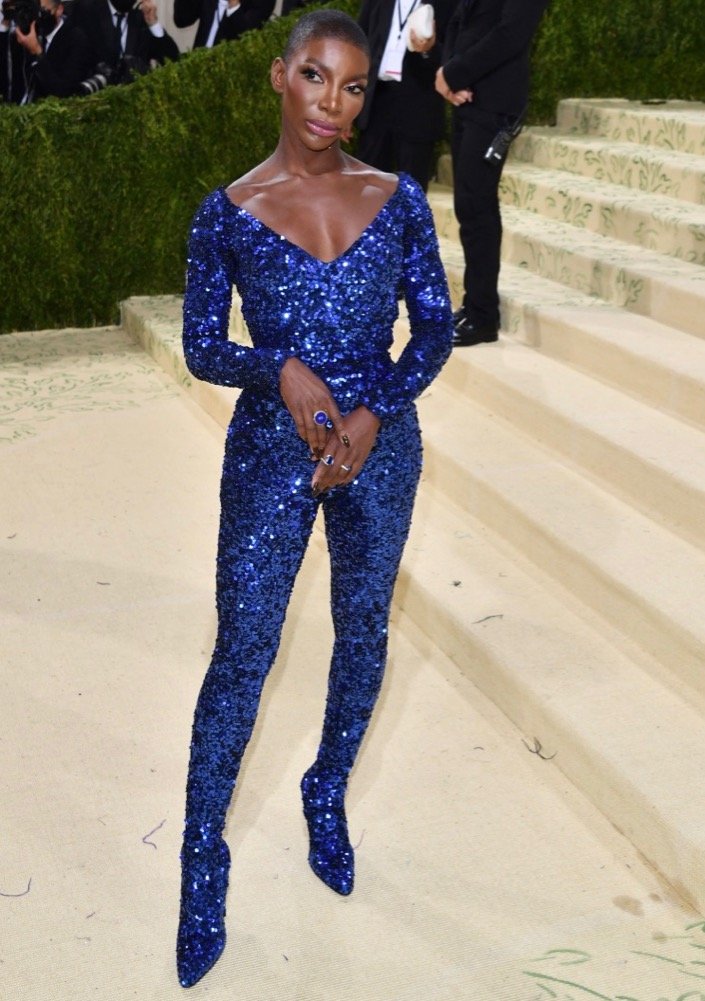 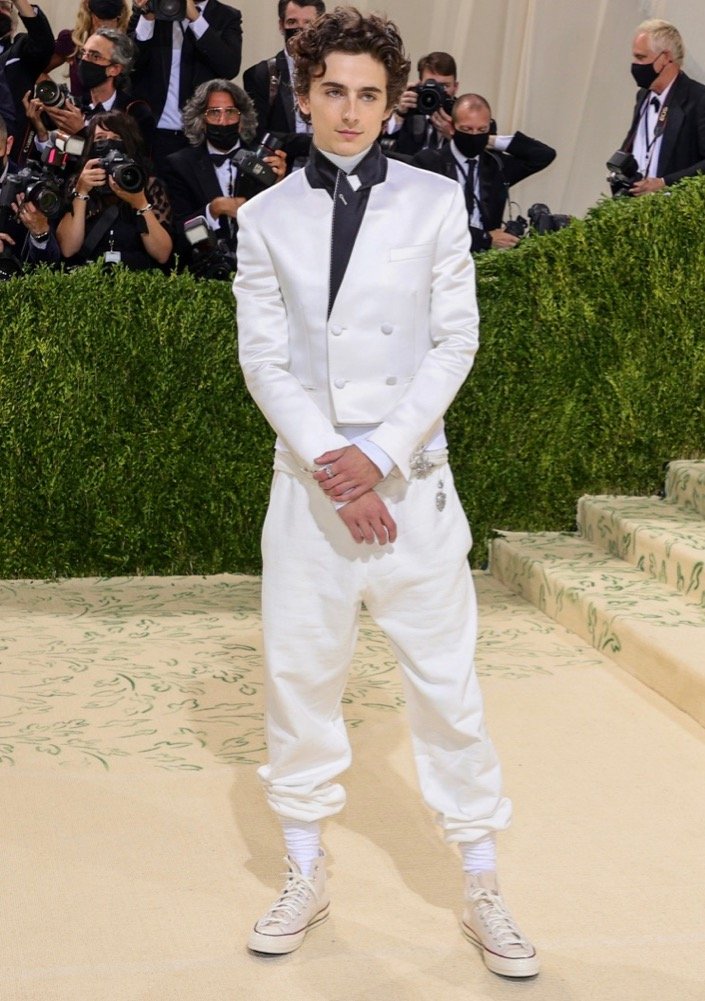 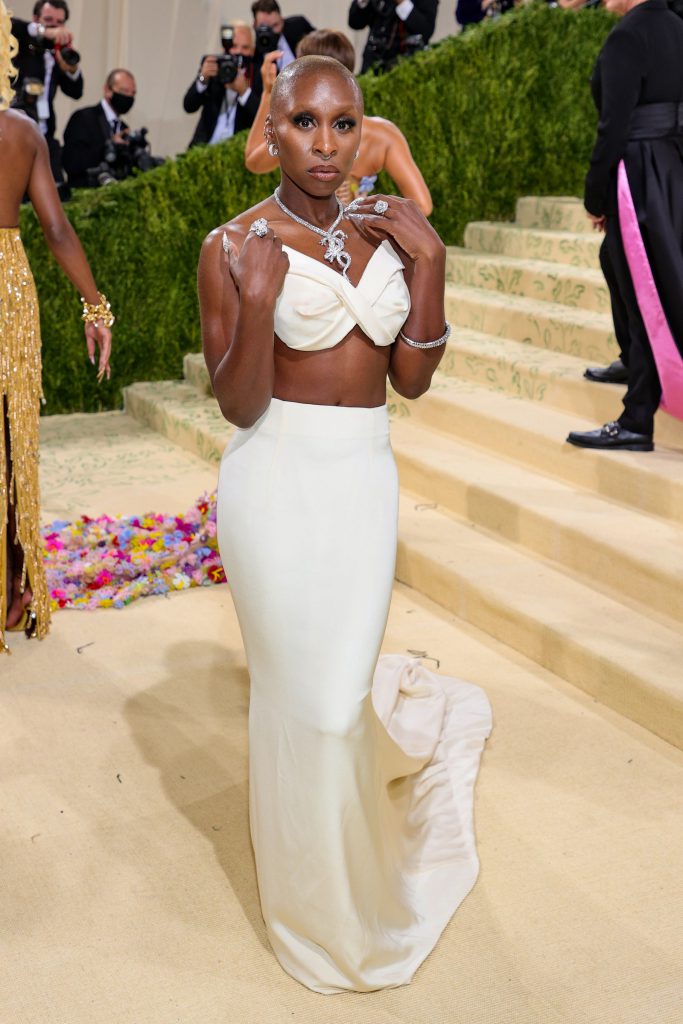 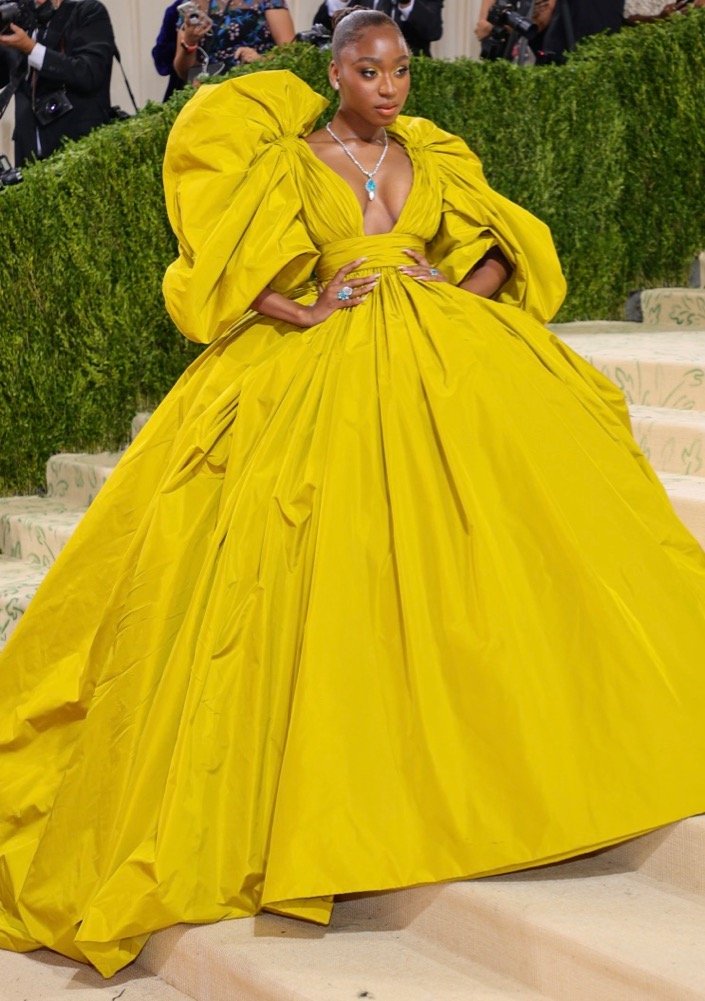 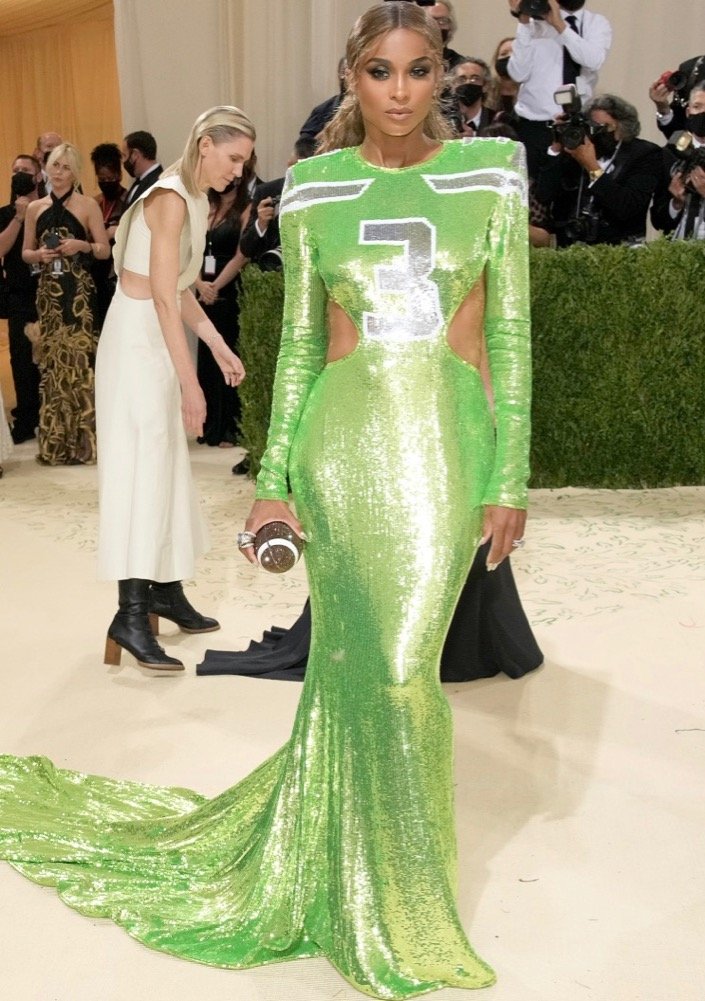 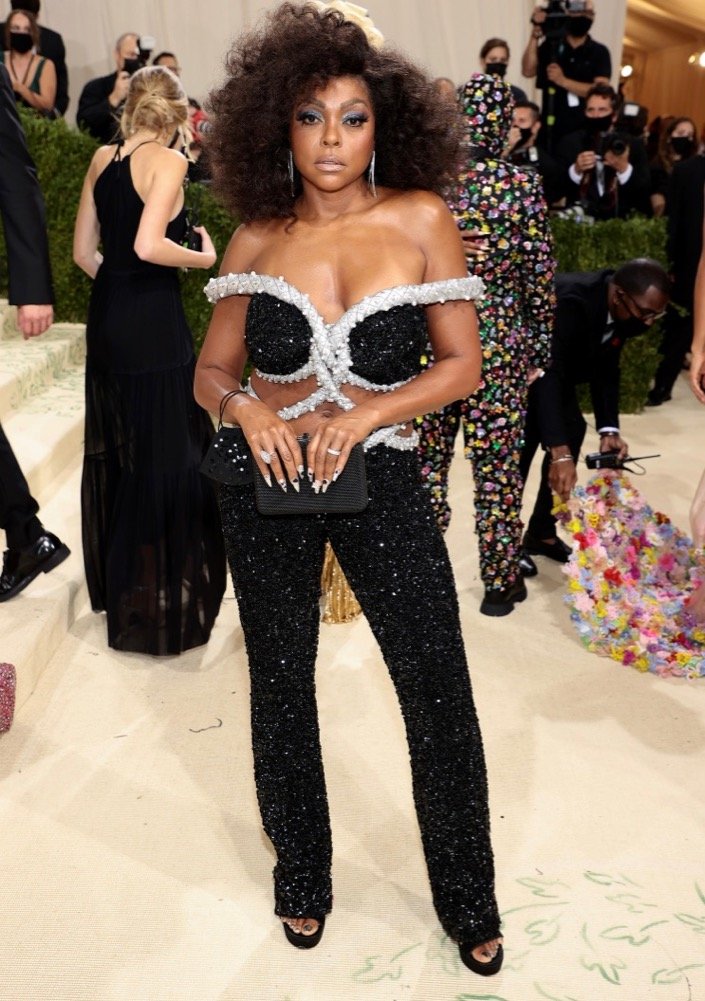 All The Best Dressed Stars At The 2022 Grammy Awards

All The Red Carpet Best Dressed At The 2022 Oscar Awards