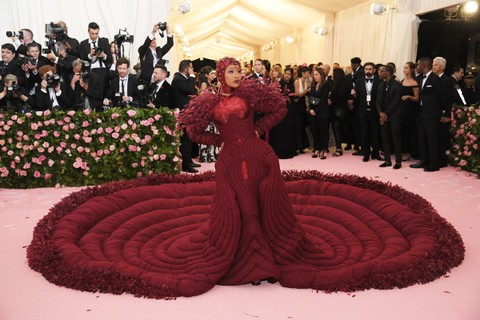 The Oscars of fashion is here – The Met Gala 2020 theme is ‘About Time: Fashion and Duration’, the theme is said to showcase the history of fashion around a “disruptive” timeline in honour of The Metropolitan Museum of Art’s 150th anniversary.

We are now in the award season, Golden Globe, Oscars and Grammys are to be looked forward to, but the best of it all is the Met Gala 2020 that revolves around retelling of history of fashion via a fragmented approach. Fashion in itself has a character of repeating itself, we’ve seen the 90s, 80s and early 2000s comeback again and again on  runways, street-styles and social media, so celebrating this through the gathering of fashionistas around the world is a great way to celebrate fashion.

The event is said to have gotten its inspiration from the 1992 film Orlando and it’s going to be quite a party from Anna Wintour to Nicolas Ghesquiere who will be part of the judges. The show will take place Monday May 4, 2020 and we look forward to the event. 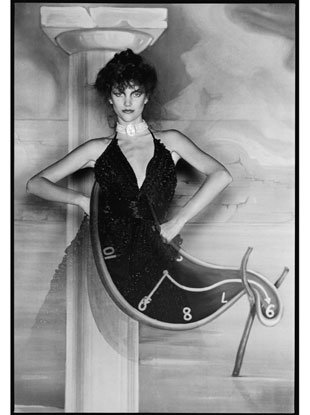