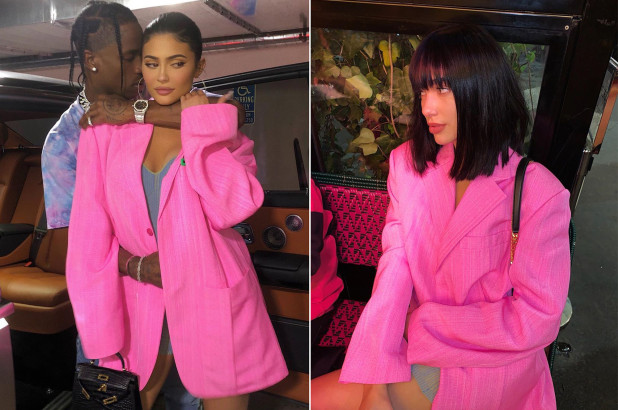 Kylie Jenner the entrepreneur/reality star of  not much talent but knows how to make money and the talented singer song writer Dua Lipa have one thing in common ‘the same taste of clothing’. 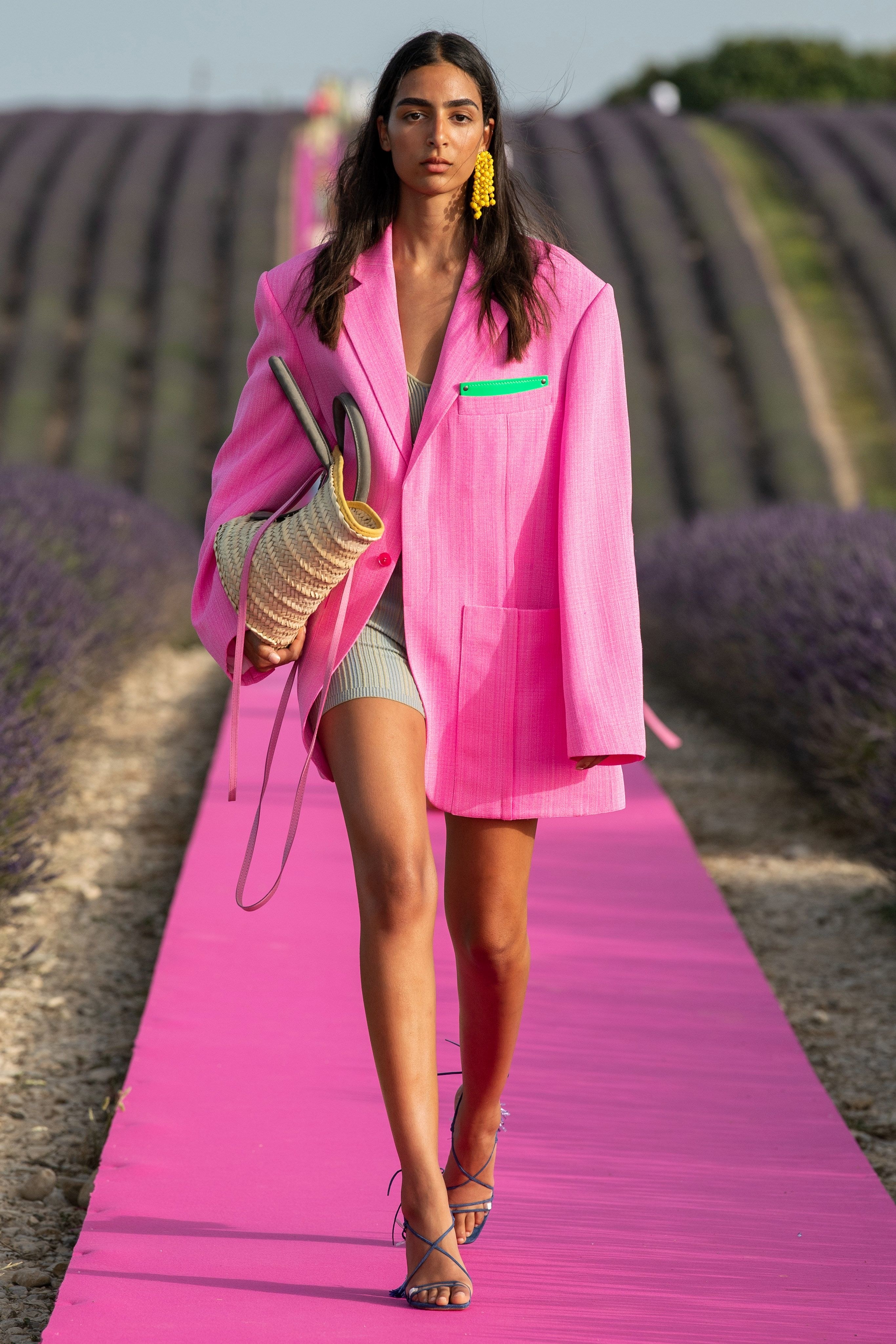 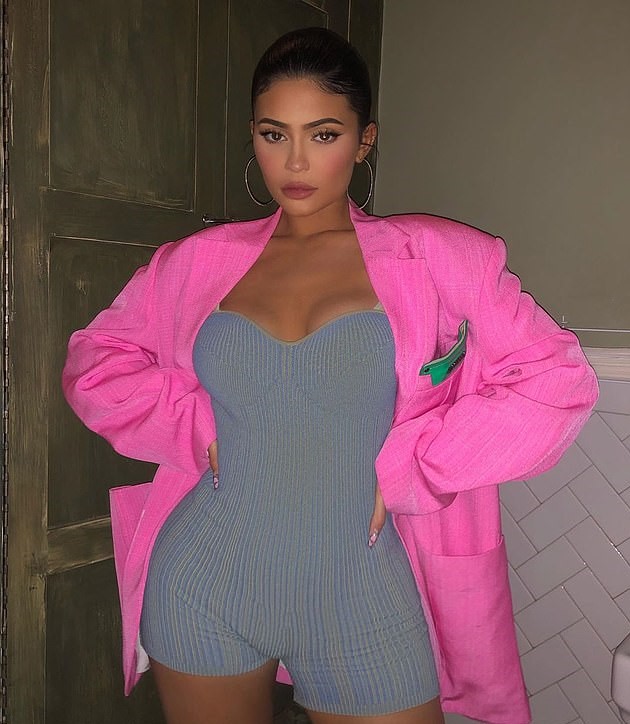 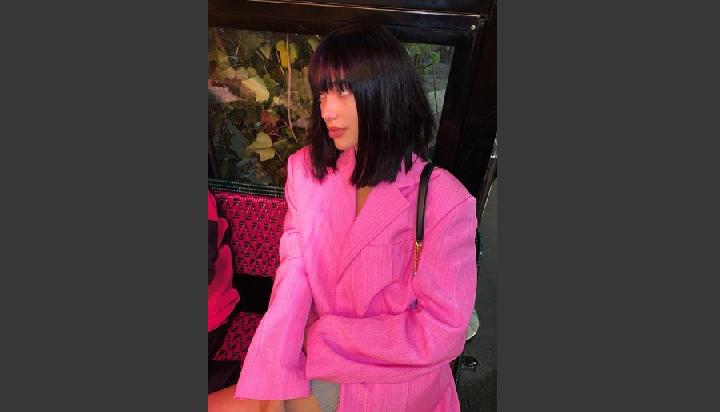 While Jenner. 22yrs. on the other hand, was spotted on instagram – posed both solo and with boyfriend Travis Scott while wearing the same jacket over a tiny blue bodysuit that showed off her curves.

Back to Lipa, who has been seen currently hitting the fashion shows hard; she stepped out with boyfriend Anwar Hadid at the Marc Jacobs SS’20 show in New York during NFW earlier this month, then to the Burberry SS’20 show in London during LFW. She also recently performed at the YSL Beauté fragrance launch party in Paris.

However, the beauty mogul announced on Wednesday that she has been hospitalized with flu-like symptoms since Sunday, and will not fly overseas, At least we now know what the two mogul have in common other than clothing taste, ‘booked and busy’.