Julia Fox made her New York Fashion Week debut on Monday evening not sitting in the front row but rather walking the runway. After the announcement of her breakup from Kanye West, instead of sobbing, the actor and podcaster decided to make some spectacular headline domination.

The 32yrs, was spotted on the runway wearing a front chest cut-out long black dress, finished with a pair of white pumps, the look was also accessorized with gazillion layers of bangles and chunky earrings. Her beauty-look was slingback hair with soft smokey eyes and nude lips.

Kanye West who has recently legally changed his name to Ye, split from his wife Kim Kardashian – a reality star, business-woman, and mother of four who filed for divorce after she claimed that Ye was never there.

Amid their divorce, Ye decided to date Julia Fox, a relationship that only lasted a month,  according to sky news, Fox said she was “upset” over the short-lived romance, posting on Instagram to call herself a “#1 hustler” and saying she “has love” for Ye but “wasn’t in love with the man”.

There’s no better to show that she’s a #1hustler than to build a relationship with one of the best designers in the US, LaQuan Smith.

LaQuan Smith said in his interview with WWD “Julia has been my girl from day one, she always comes to me for a nasty catsuit for a night out on the town and it just felt kind of pressy and gaggy and I was like, ‘let’s just do it.'”

Although Fox is not the only one who’s been dressed by Smith, the Kardashian sisters were amongst others.

14 Self-Care Products To De-Stress Your Mind, And Body 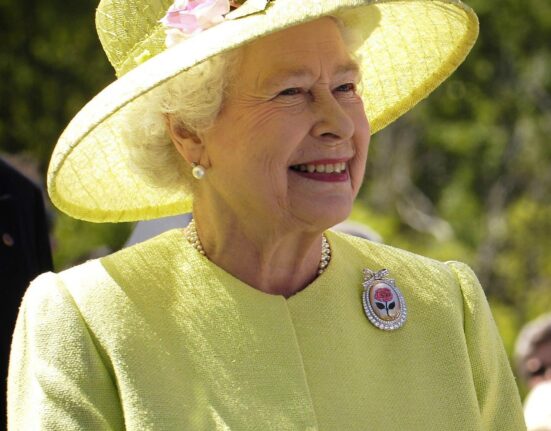