Kim Kardashian and Pete Davidson’s relationship rumor has been going around for a while now, while everyone thinks Kim Kardashian deserves to be happy, apparently, Paris Hilton thinks so too.

Paris Hilton 40ys told Access Hollywood “I’m so happy to see her happy, She looks so beautiful and smiling and I think they’re just so cute together.”

Ok, if you don’t know who Pete Davidson is, he’s an American comedian, who has been a cast member on the NBC late-night sketch comedy Saturday Night Live since 2014.  While Kim Kardashian is known as a socialite and very popular for her reality TV show ‘Keeping Up With The Kardashian’.

So, Kim Kardashian recently split from her 6years marriage with Kanye West the American rapper, and a few months after that shows up Pete Davidson after her funny performance at Saturday Night Live as a host. I’m guessing that’s where she met Pete. 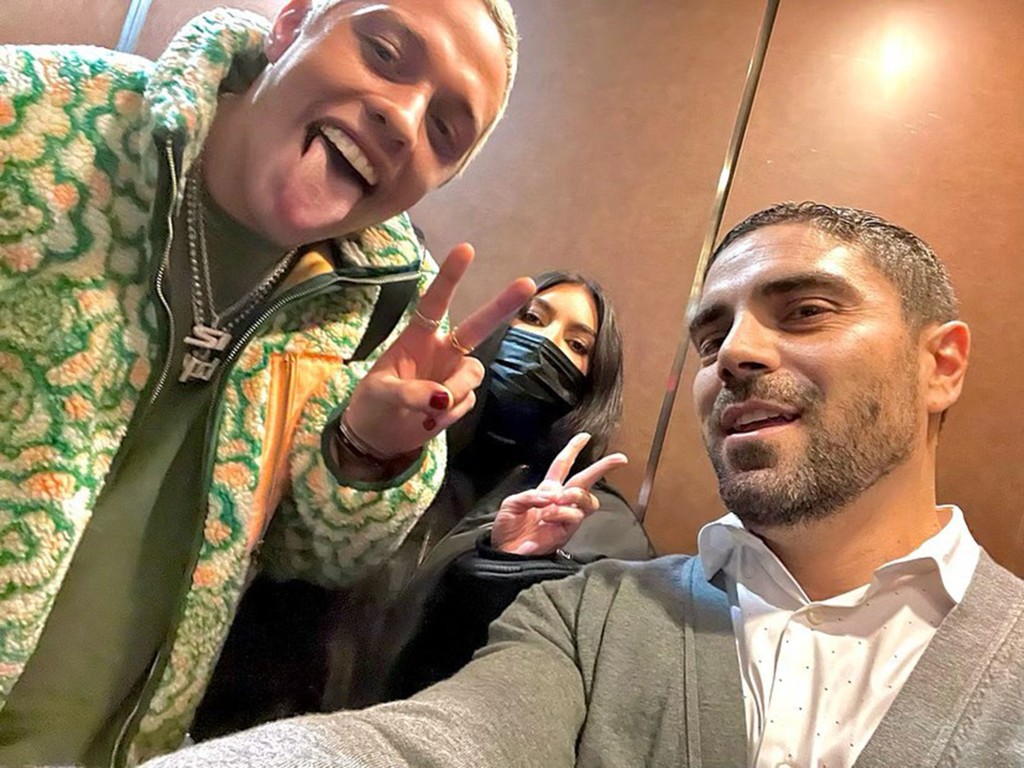 So back to Paris Hilton (Kim Kardashian’s former bestie and a socialite), praised Pete and his gang at Saturday Night Live, she said they’re “awesome” because of the way they “make you laugh and put you in a good mood. It’s just good vibes, so it’s really cute.”

Paris and Kim have been friends for many years, Kim Kardashian was Paris’s closet organizer before she found her own fame, and Kim was recently spotted at Paris Hilton’s wedding that took place back in November’21.

Though everyone including Paris is a fan of Kim’s and Pete’s relationship, Kanye is not taking it with his back down, Kanye took it to his mic and do what he does best, rant! he said in his new song ‘Eazy’ – “God saved me from the crash, just so I can beat Pete Davidson’s a**.” Pete on the other hand thinks the tabloid rumors about him, the socialite, and the rapper are hilarious!.

So what’s my take on all this?, well sarcastically, I think Kim deserves to be happy, she wanted more from her marriage she didn’t get it so she moved on with the comedian – Pete. Kanye West was married to his fan, not Kim, just like Kim was married to his fame, not Kanye. I mean Kim said she married ‘The greatest rapper of all time’. There are things in life that are worth more than fame for example ‘true self, not the designer labels’.

Pete Davidson, on the other hand, will definitely rock Kim’s boat, the guy is young, funny, and not ready for commitment so a perfect fit for Kim and her marital drama.

Let’s face it, according to the Sun, Pete has been allegedly engaged to Ariana Grande in 2018 and has been linked to other celebrities like; Kaia Gerber, Phoebe Dynevor, Kate Beckinsale e.t.c; So he’s never gonna stay too long with Kim before he moves on with another and vice versa. I mean everyone including Paris Hilton thinks their relationship is ‘Cute’!.

How To Achieve This Gigi Hadid’s Preppy Style Look