The 2019 MTV’s Video Music Awards took place at Center on August 26, 2019 in Newark, New Jersey.and the looks on the red carpet  were pretty tame, minus a snake here and there. There are bold looks where Stars like Taylor Swift, Lizzo and Normani brought the sparkle, sequins, fringes, sheer, ruffles and bold colours while Alison Brie, Hailee Steinfeld and Halsey played a little peekaboo silhouettes. The ceremony was also filed with plenty of super models who slayed in Marc Jacobs’ Iconic designs.

Here are the highlights of the night: 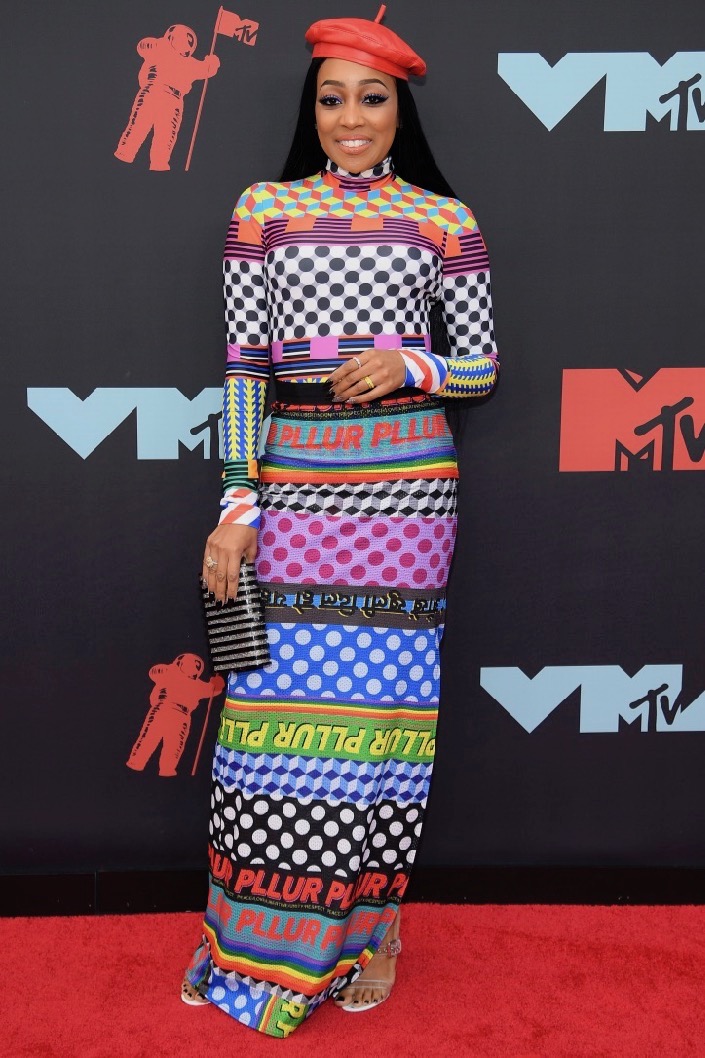 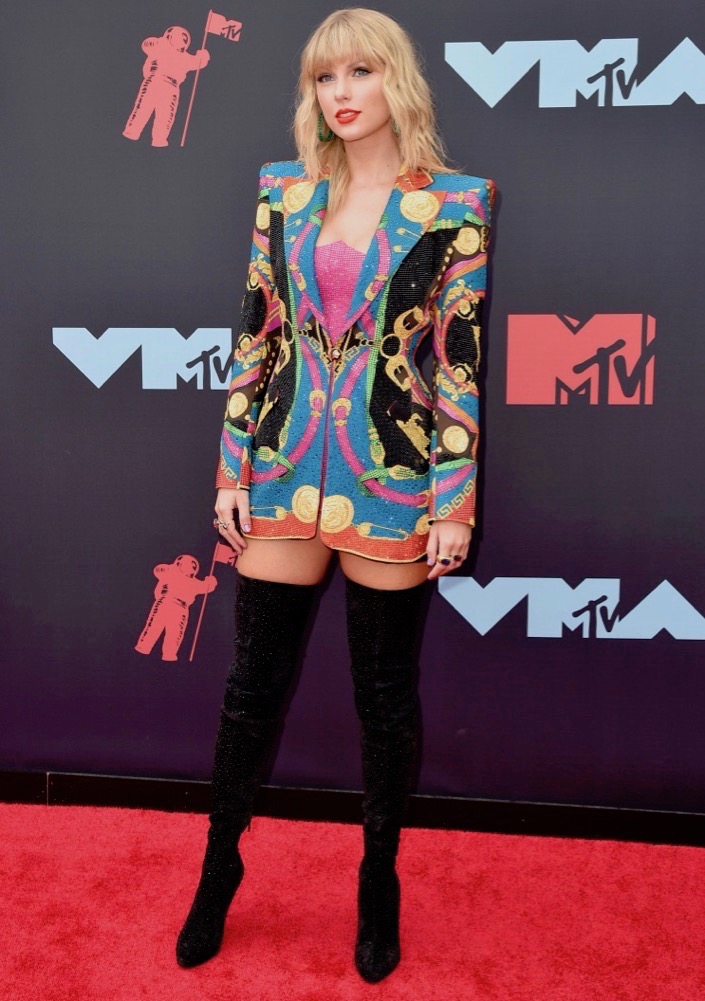 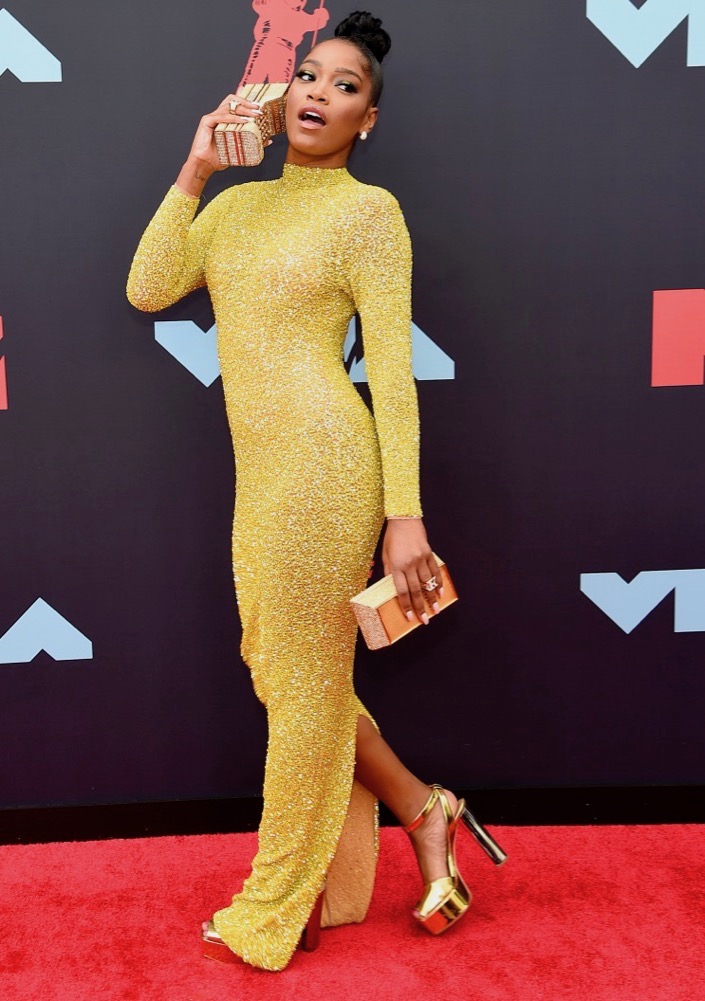 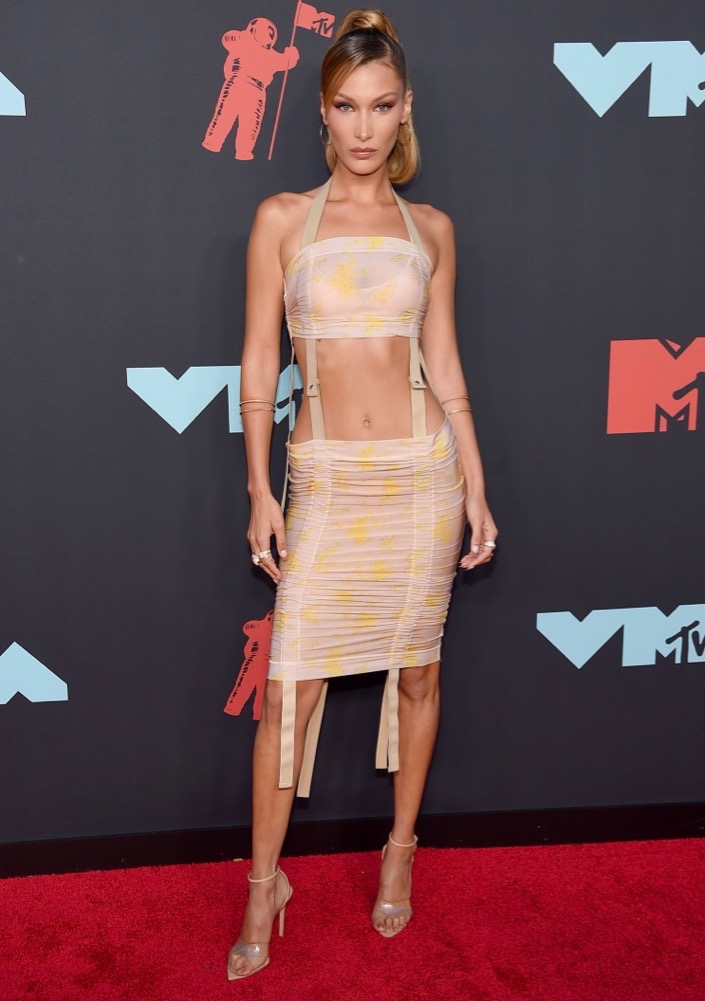 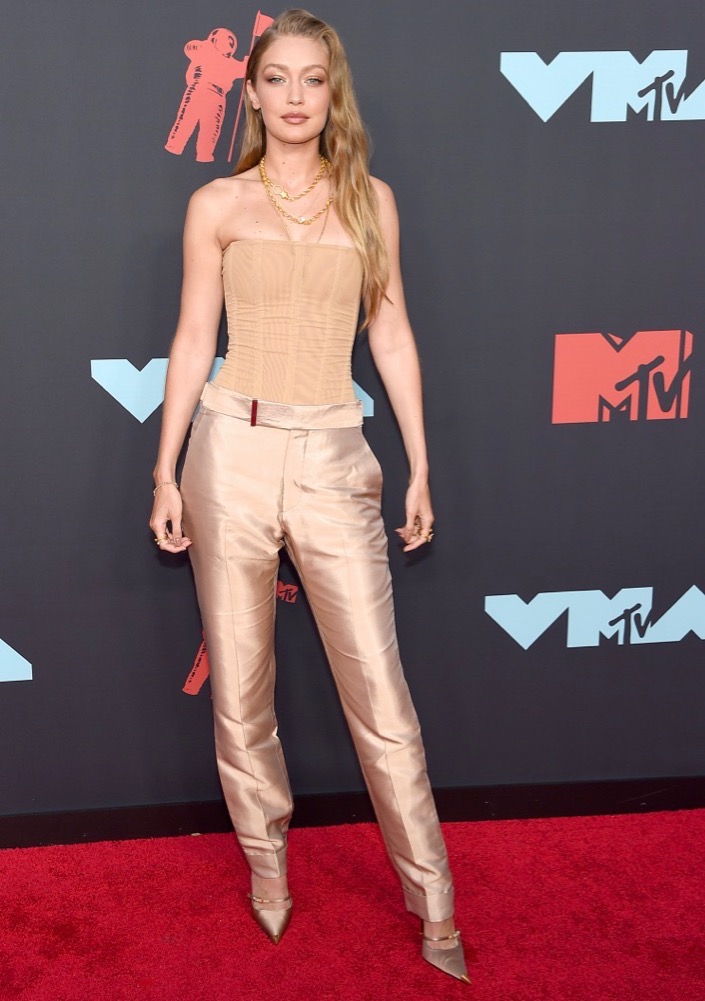 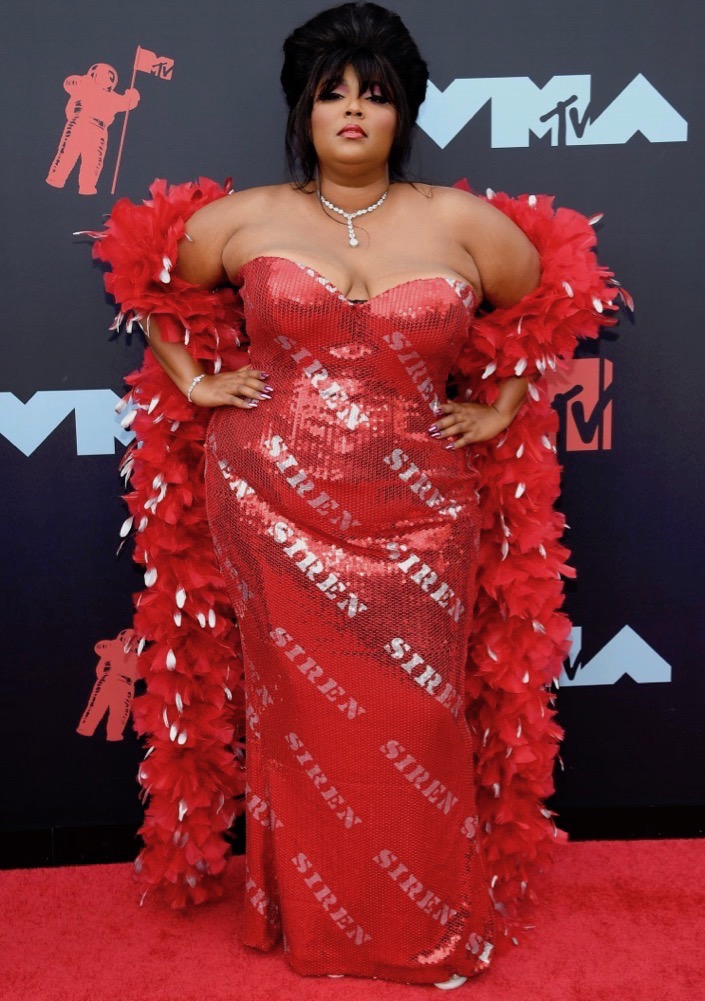 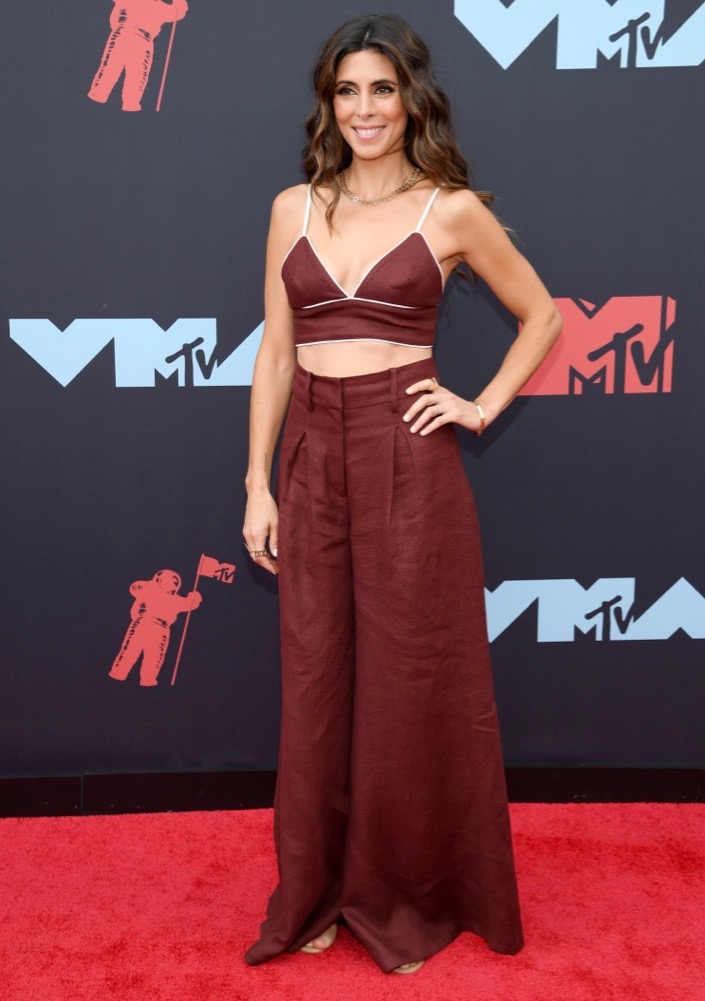 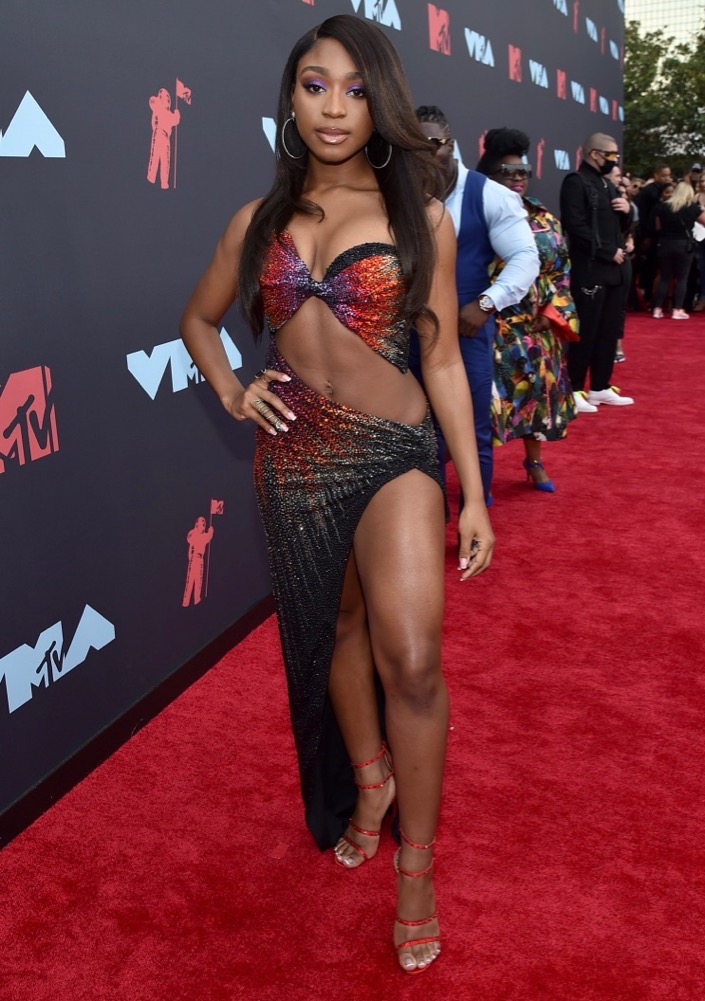 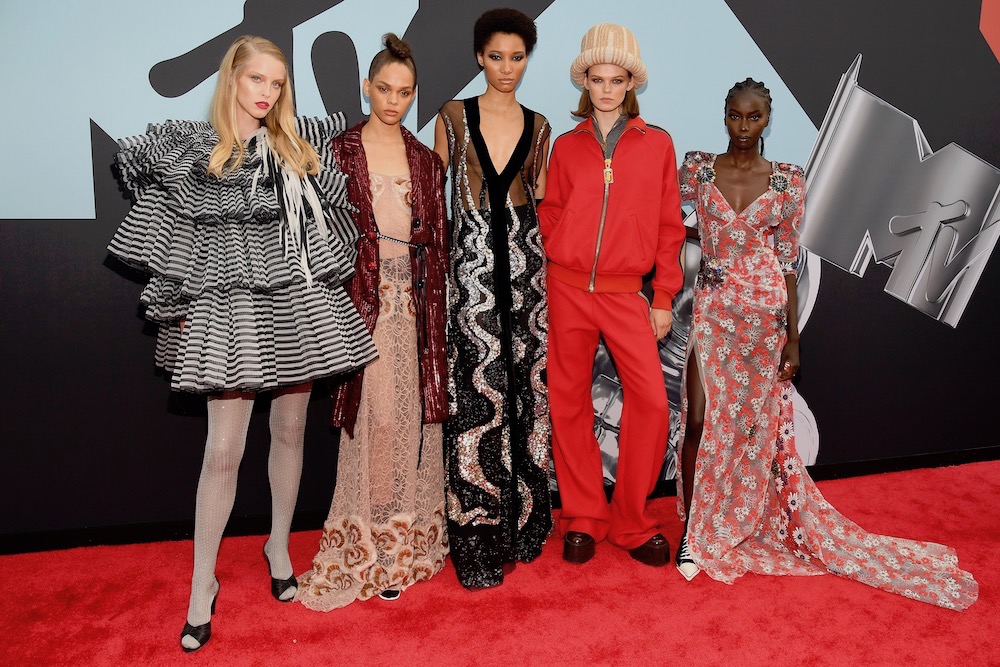 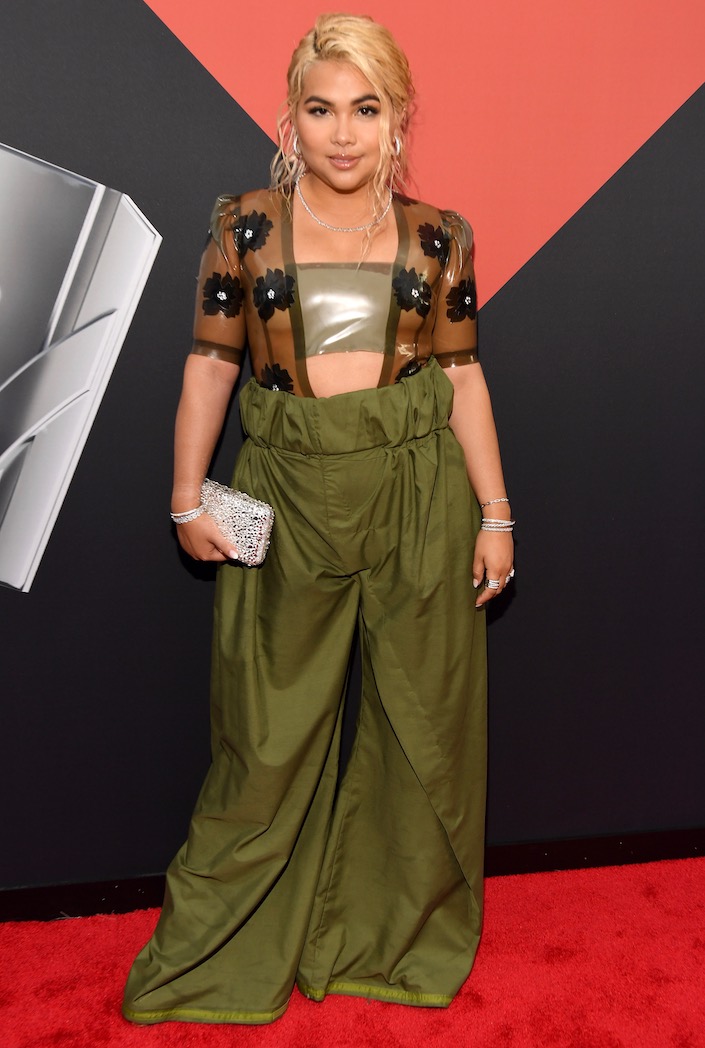 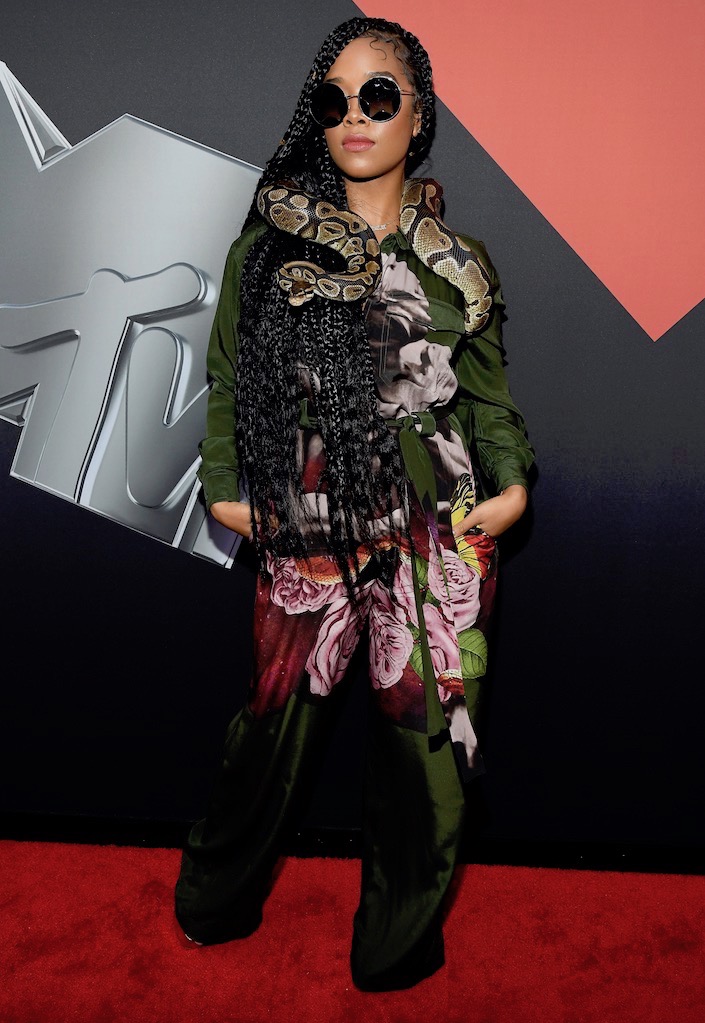 in Valentino, shoes by Giuseppe Zanotti 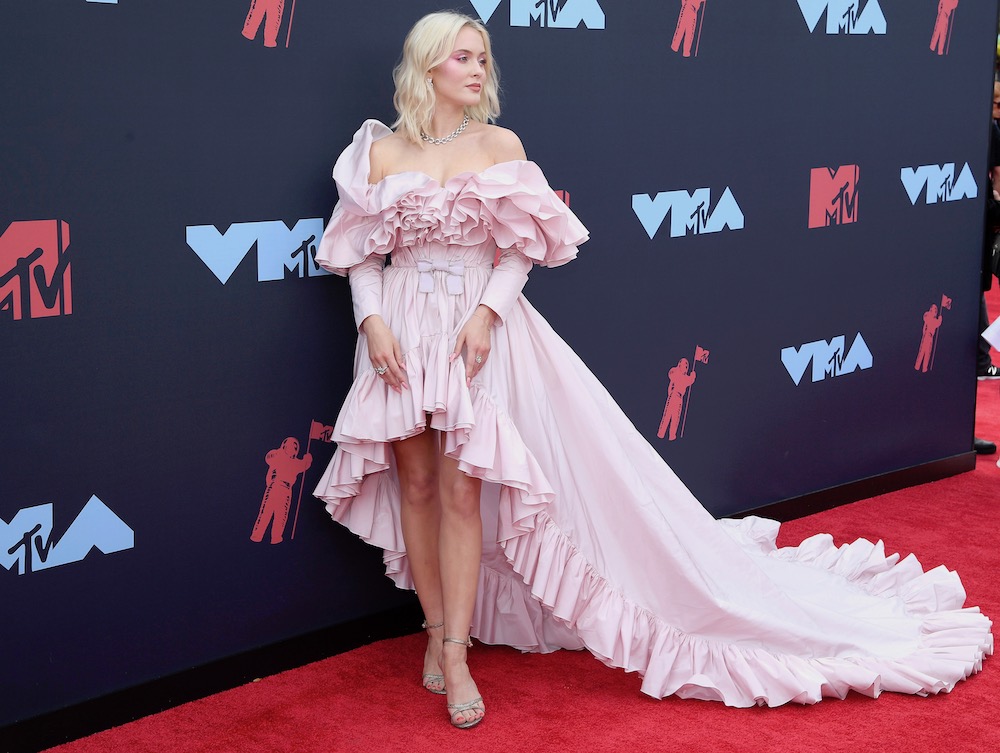 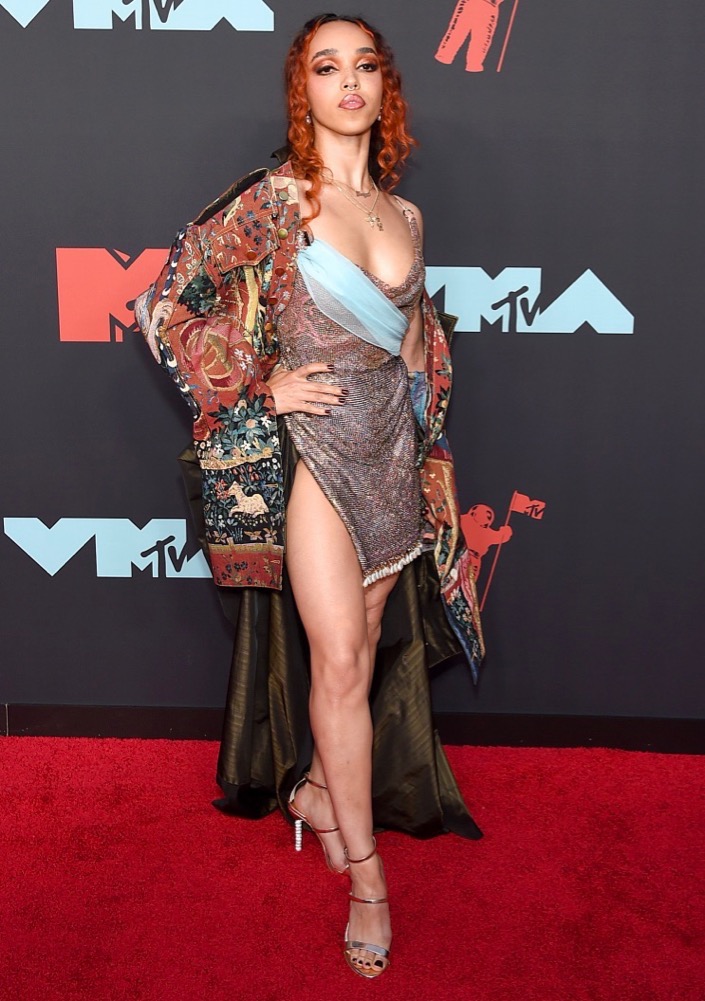 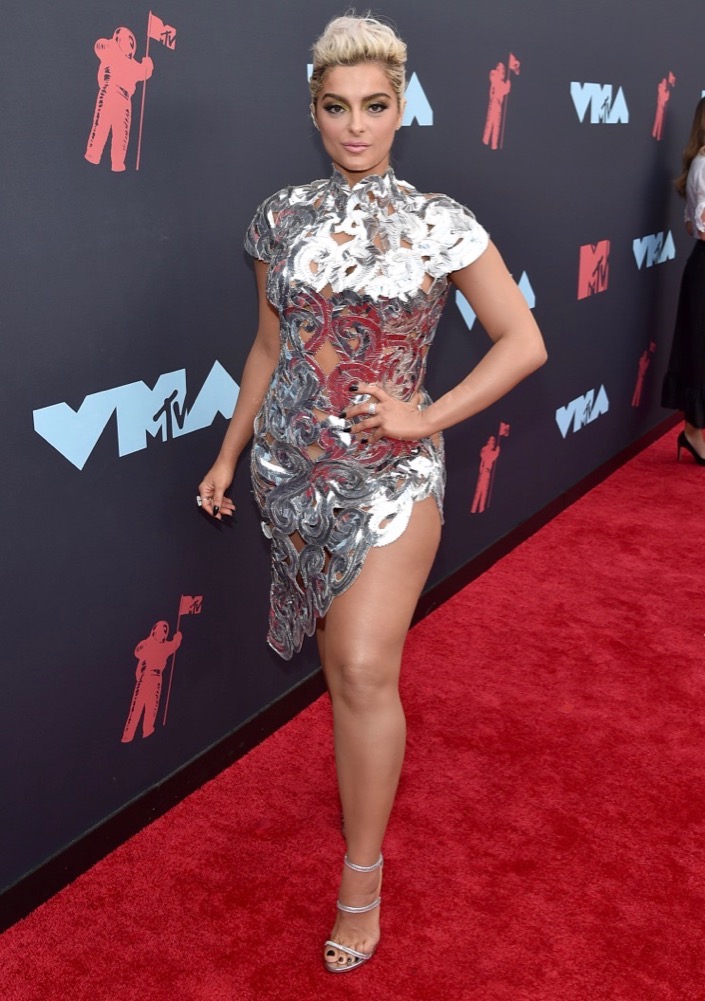 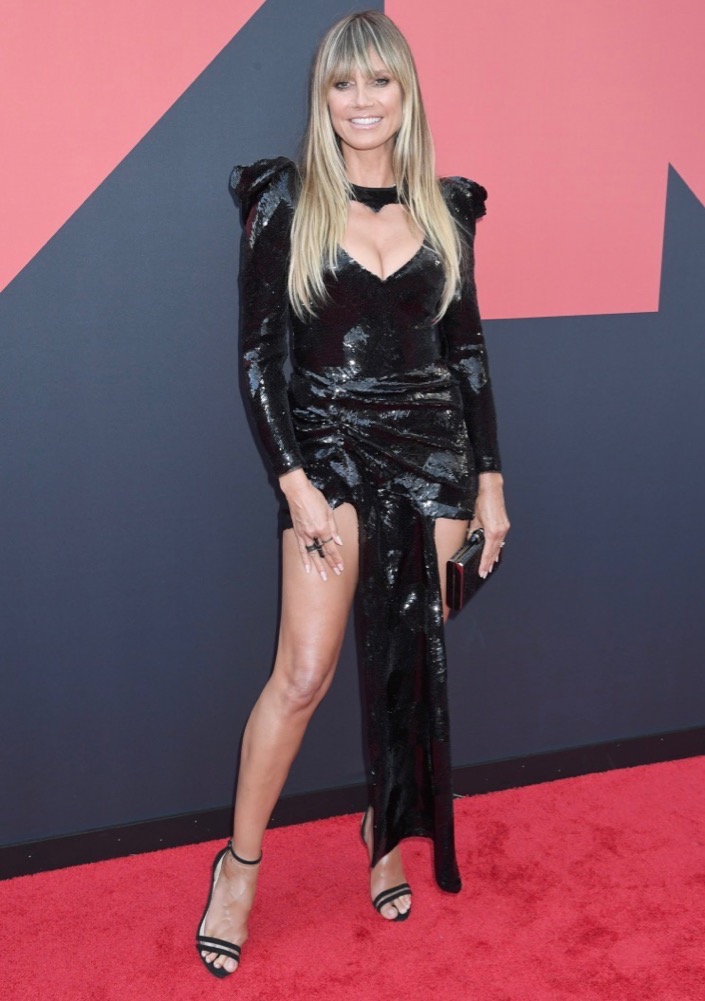 in Nedo, jewelry by Lorraine Schwartz 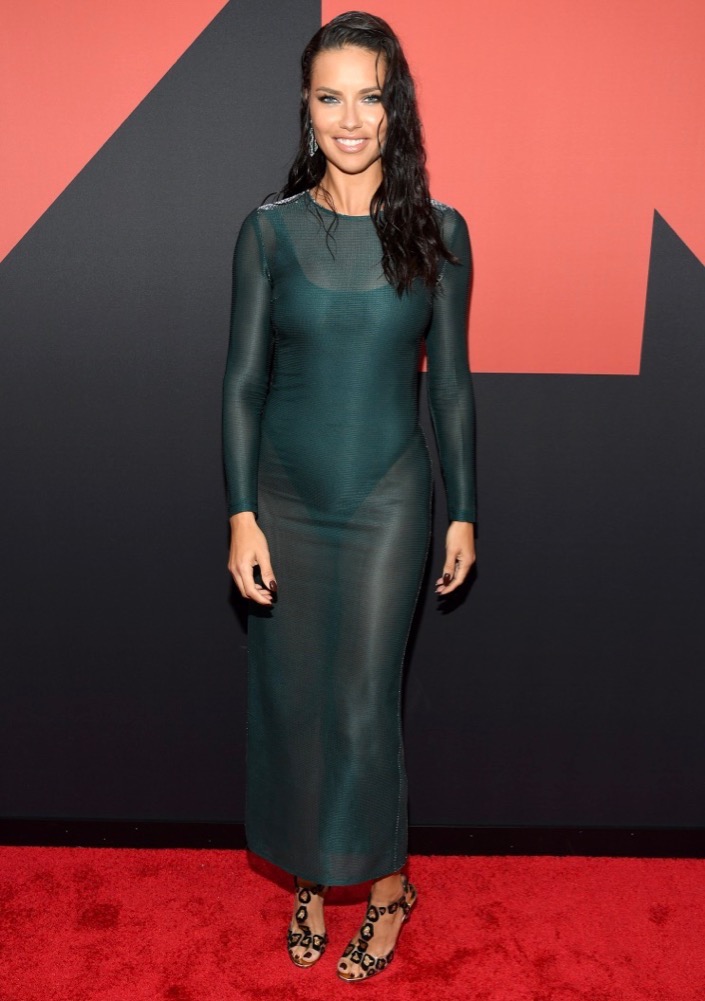 in Sally LaPointe, shoes by Christian Louboutin, jewelry by Chopard 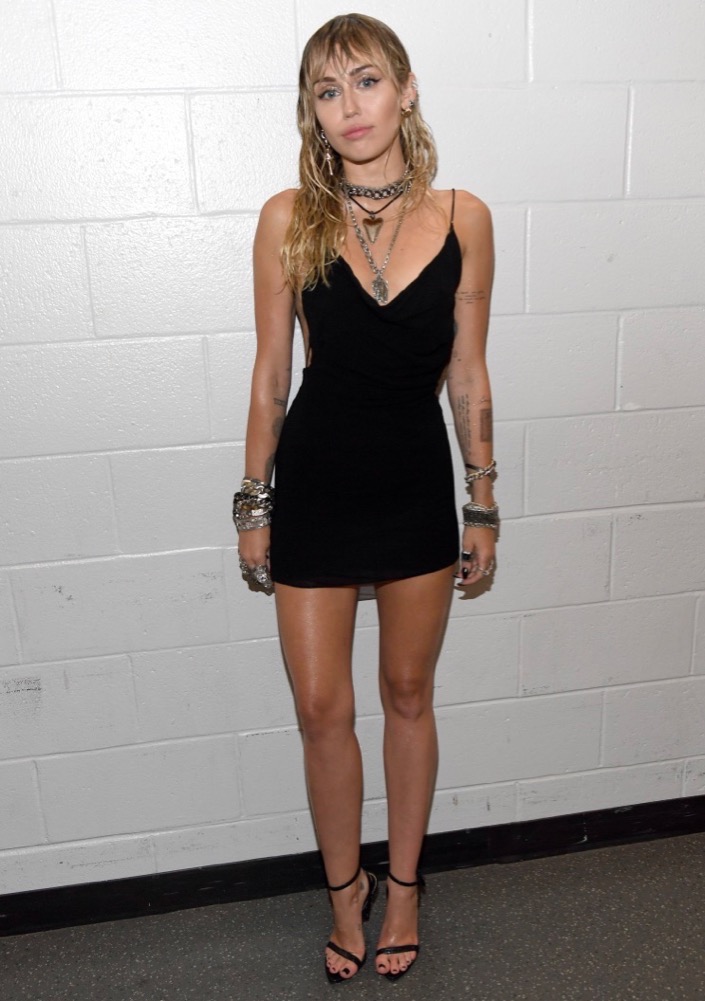 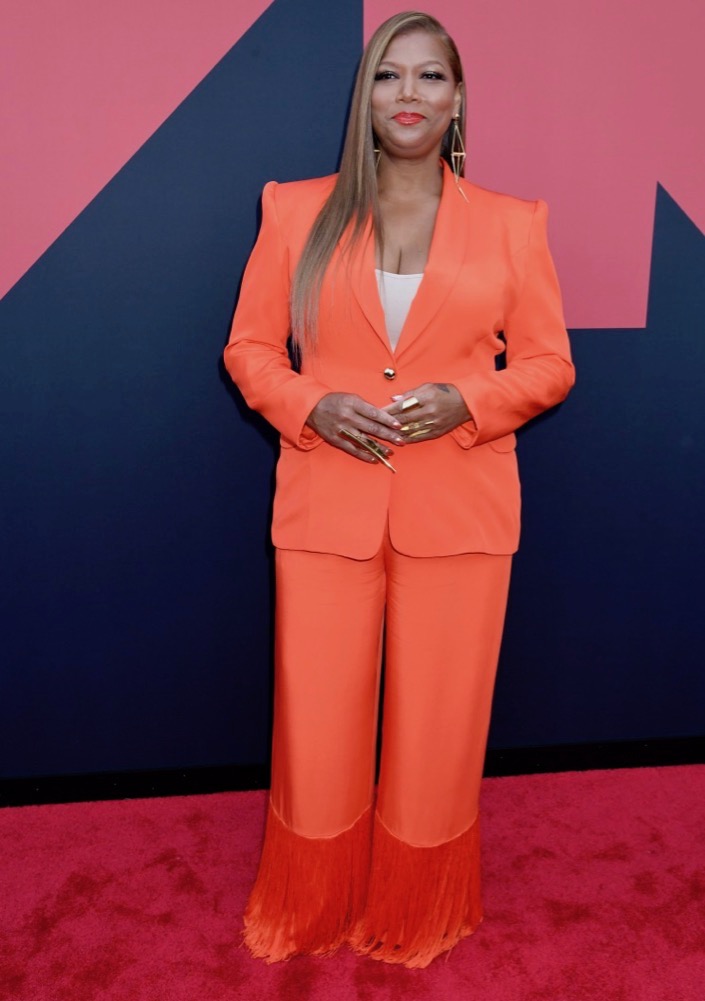 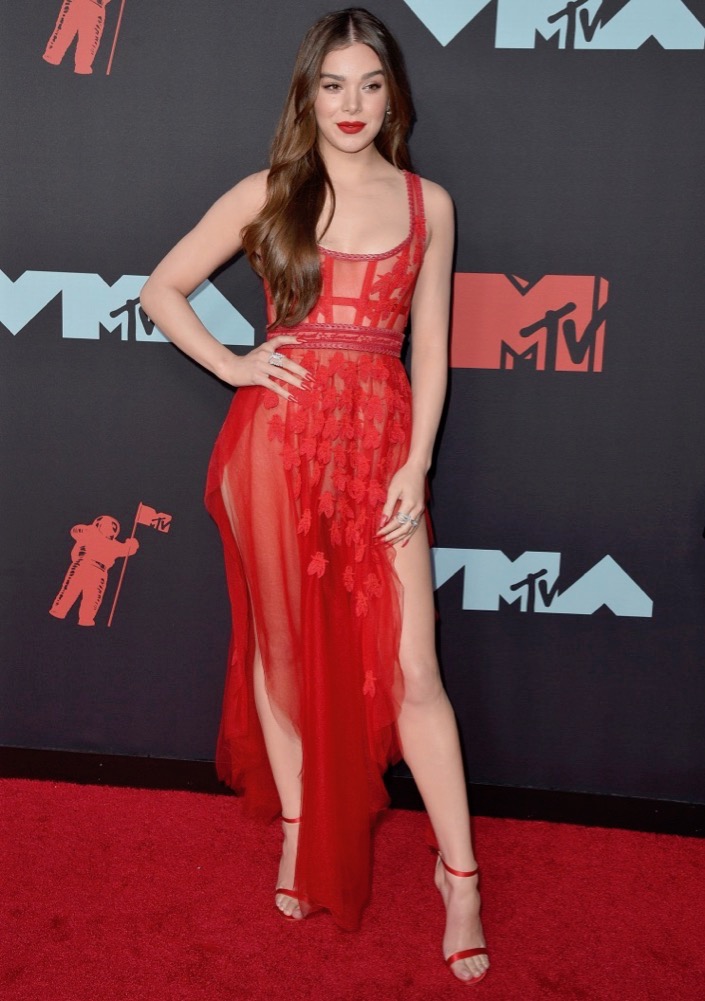 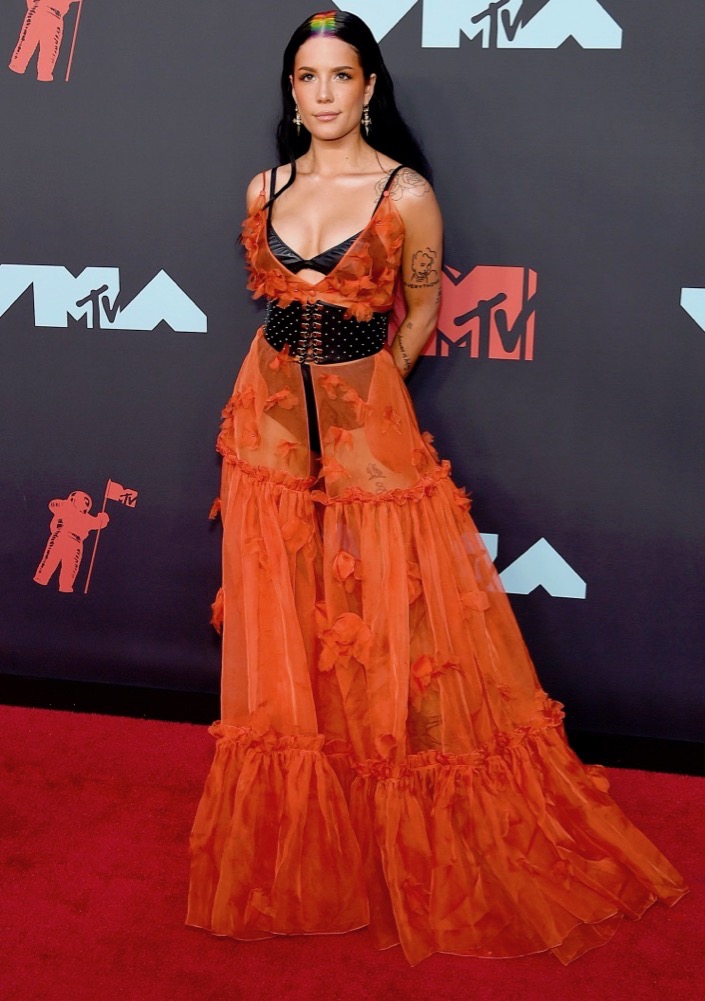 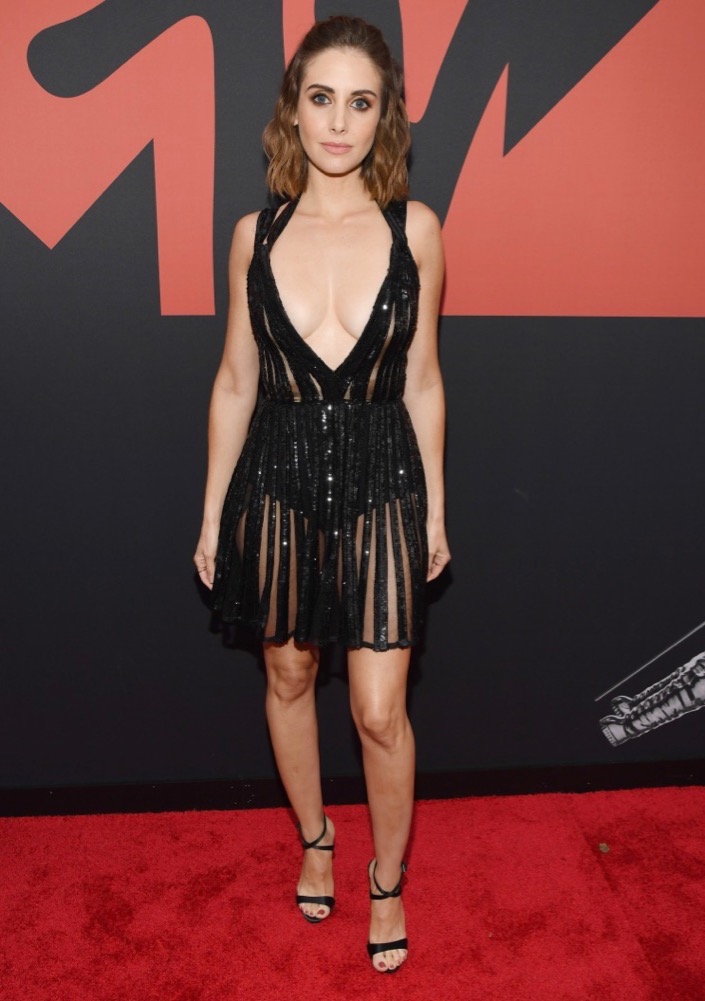 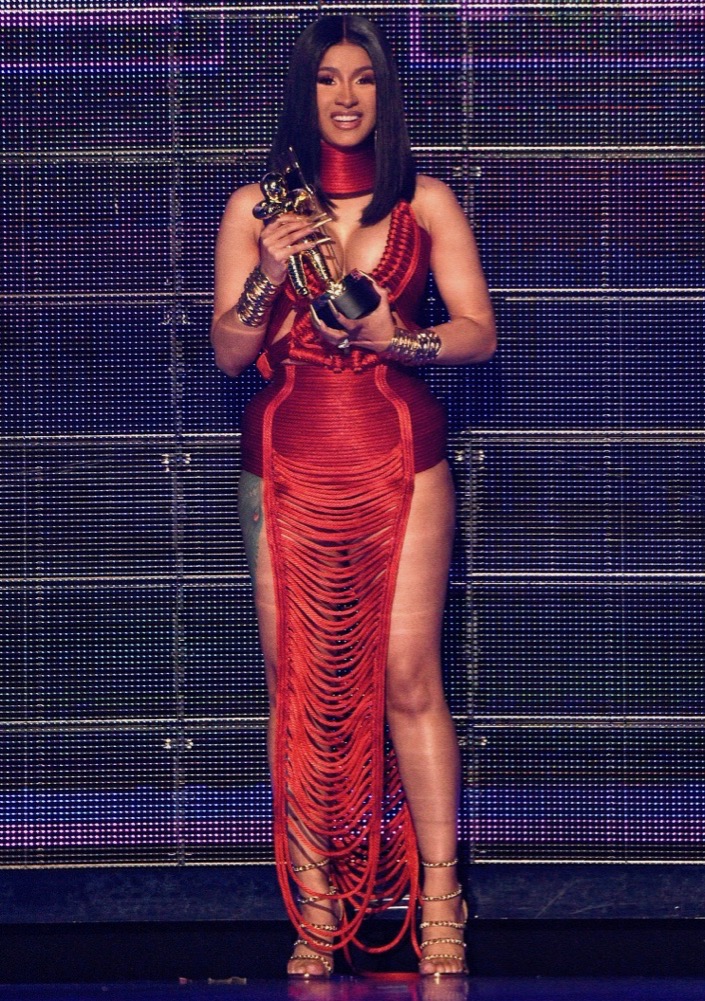 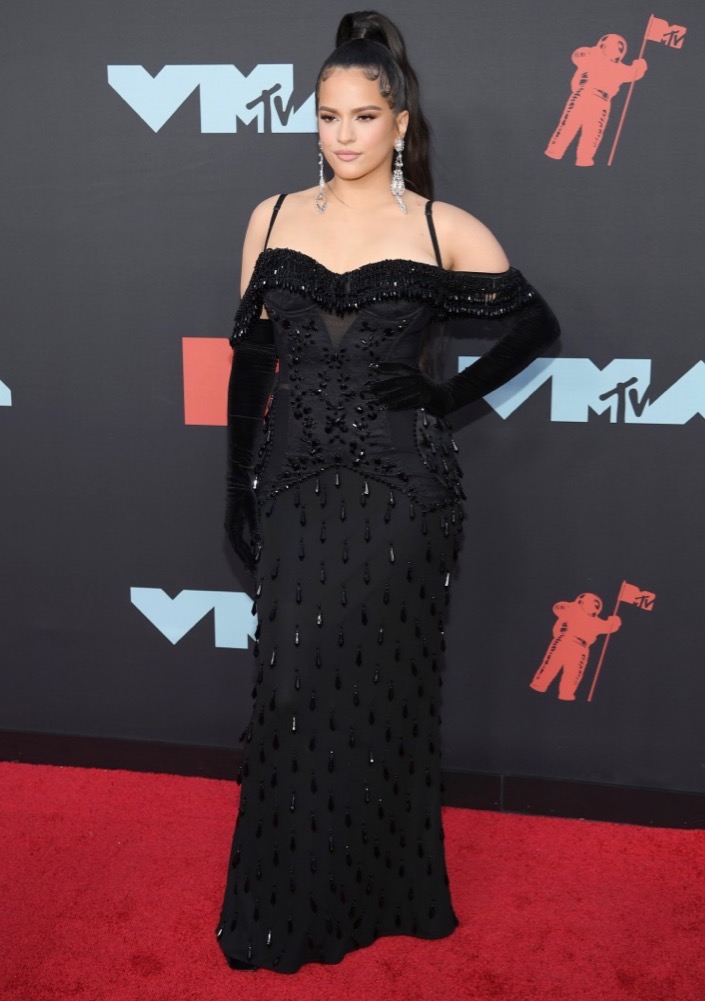 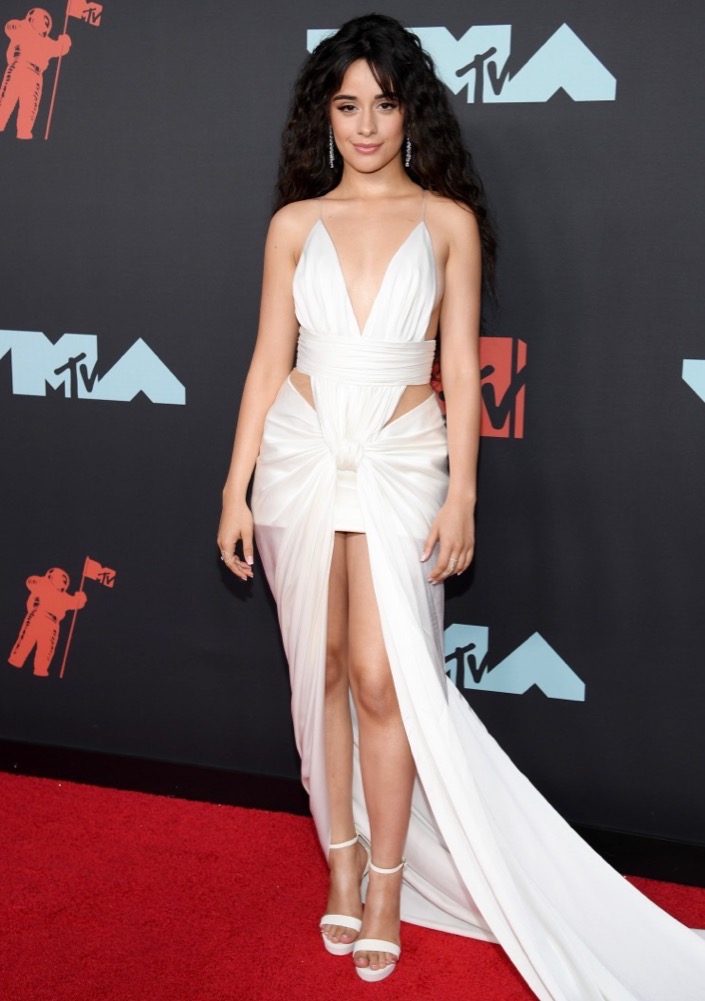