Tom Cruise, 58, is reportedly self-isolating when 10 to 14 of his workers tested positive for Covid’19. The actor was filming a scene with four dancers and ten set workers, who are said to be carrying the virus according to The Sun and Page six.

Cruise is said to be ‘Fumming’ as he’s been standing within “meters” of the crew, avoiding contact with others and monitoring the symptoms of the virus. Cruise who in December told staff they are “f*****g gone” if they break coronavirus rules is now forced to self-isolate for 14days before he can resume back to set.

The crew member of about 60 people have all been forced into self-isolation for 14days and how it’s going to negatively affect the filming and the hard catch-up is yet to be ascertained.

According to sources, The Mission Impossible 7 is due out next year in May, and the movie has created thousands of jobs and prevented people from losing their homes. 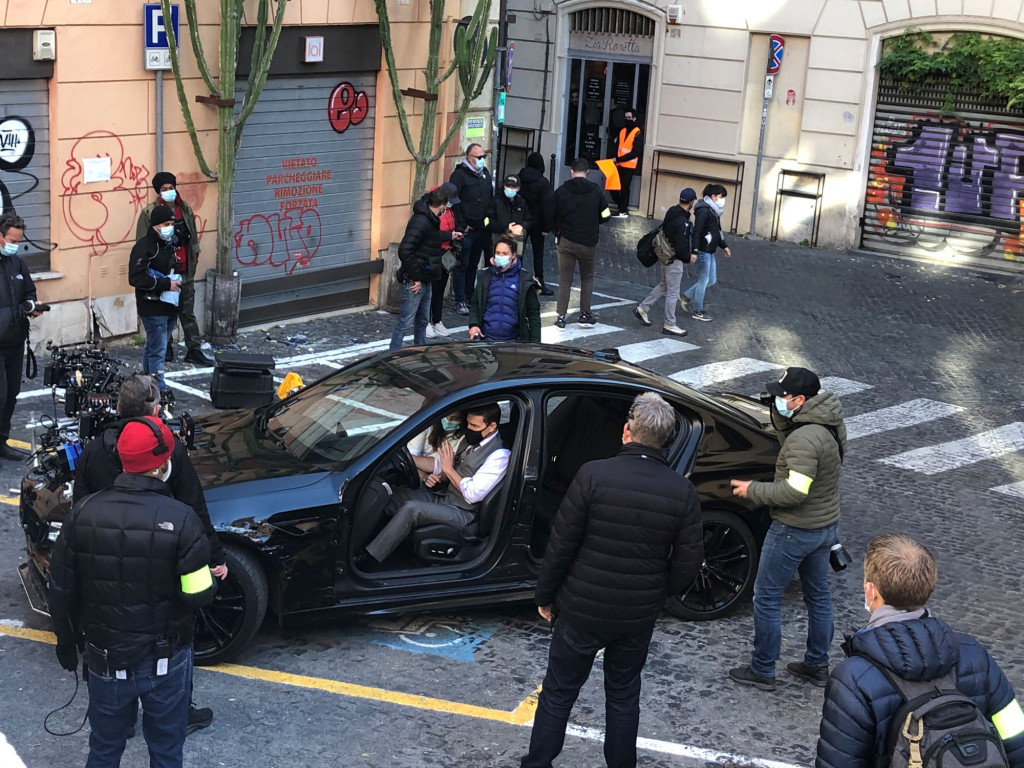 The prevention of the spread of the virus had been Cruise’s main priority, just about 5 months ago, there was a leak of audio of Cruise putting his staff members ‘in check’  for not social distancing, he said: “If I see you do it again, you’re f—king gone,” he furiously shouted at the time. “And if anyone in this crew does it, that’s it — and you too and you too. And you, don’t you ever f—king do it again.” “We are not shutting this f—king movie down,” he added in rage. “Is it understood? If I see it again, you’re f—king gone.”

According to a source of The Sun; “A lot of us would love to cut our losses and leave things for a while, then pick up when we can,” saying how Cruise was “completely obsessed” with completing the project. “He’s the most determined person. It’s impressive, but a nightmare.”

The Hollywood star and 60 members of Warner Bros have been working hard for the past months on the production of this sequel movie in Leavesden, Hertfordshire- northwest of London/ Longcross Studios in Chertsey, Surrey. The shoot here in the UK has now been delayed with massive Covid testing and self-isolation. Ten crew members have been reported to also have tested positive and it is understood the actor has had to isolate since Tuesday here in the UK according to The Sun. 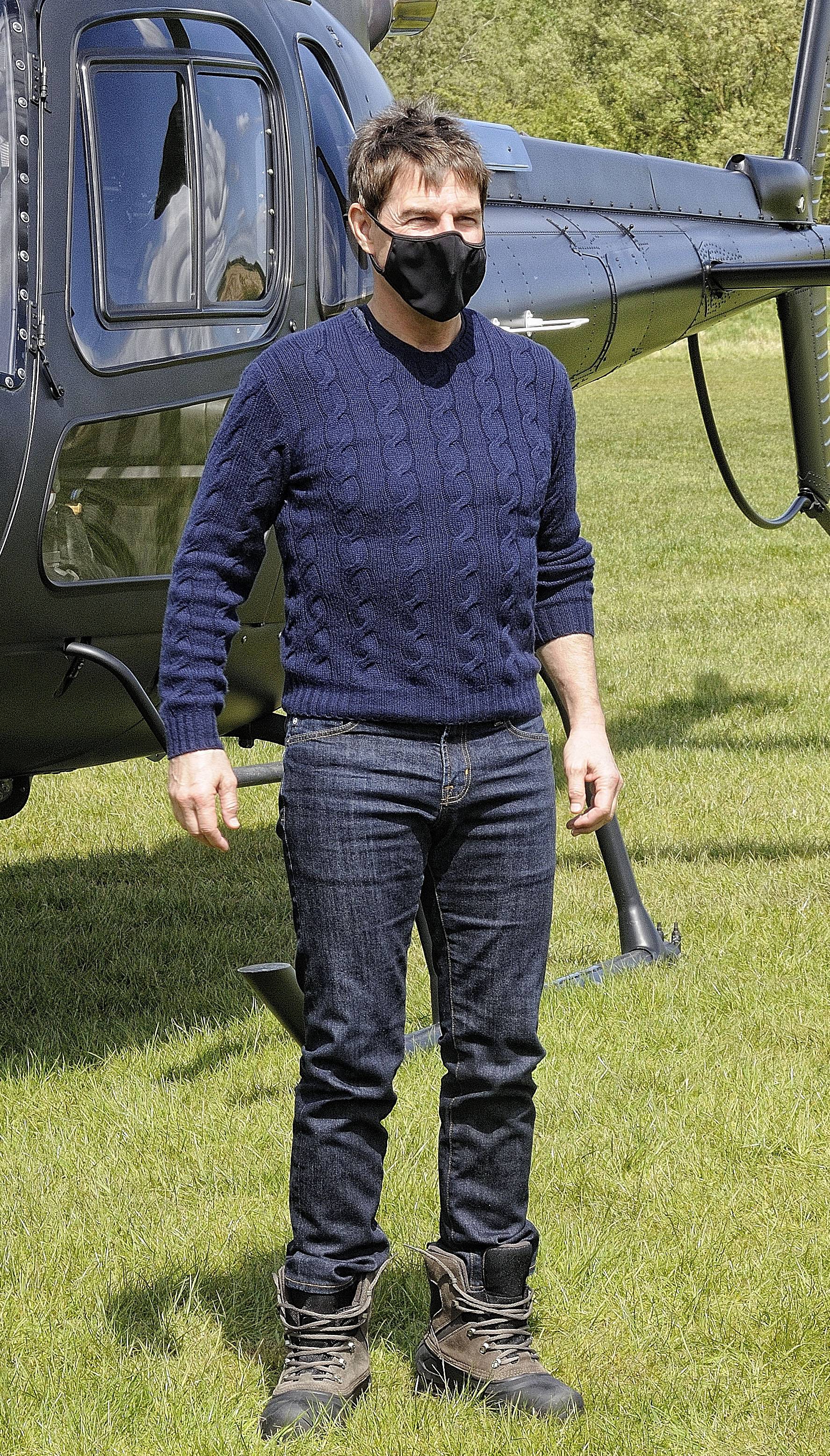