It was a wet and wild undersea-themed party at Delilah in West Hollywood LA when Doja Cat (also known as Amala Ratna Zandile Dlamini) chose to celebrate her 26th birthday party with invited friends.

The American rapper celebrated her special day on Wednesday and the party featured famous friends of hers from Teyana Taylor, Winnie Harlow, Karrueche Tran, Billie Eilish, Normani, e.t.c. The birthday girl dressed as Princess Kida from “Atlantis: The Lost Empire” wearing a pale blue bandeau and loincloth type of skirt.

Many of Doja Cat’s friends also dressed in sexy silly costumes. Billie for example was spotted dressed in a full lobster cosplay while Winnie Harlow was dressed in a sexy starfish. Teyana Taylor on the other hand was not afraid to take the streetwear-savvy shark’s image.

Here are what all the celebrities wore to the splashy bash: 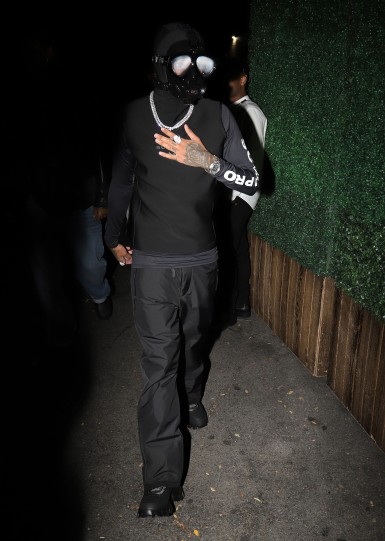 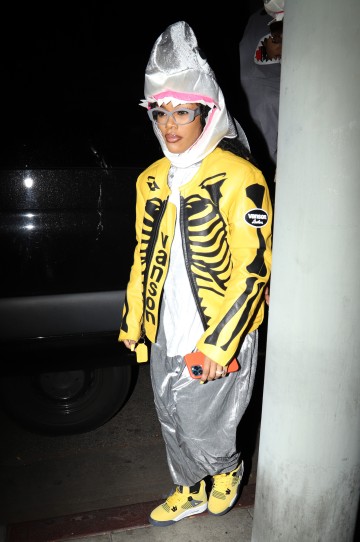 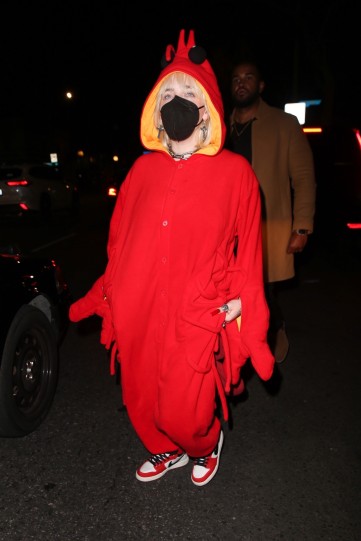 Billie Eilish arrived in full lobster cosplay and was not afraid to show off the claws. GIO / BACKGRID 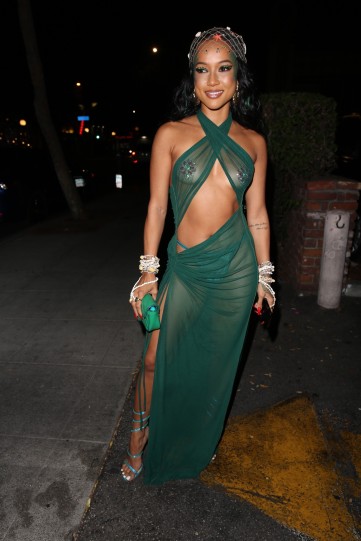 Karrueche Tran showed up as a sexy mermaid wearing a green sheer gown worn with sparkling pasties, a skimpy thong, and a fishnet headpiece. GIO / BACKGRID 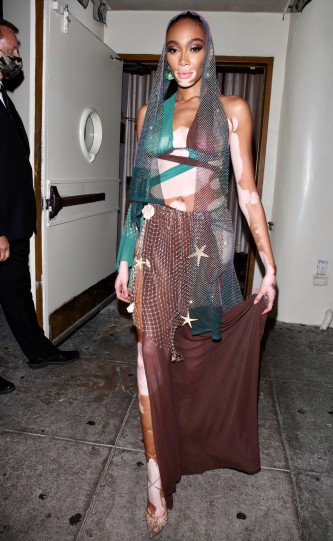 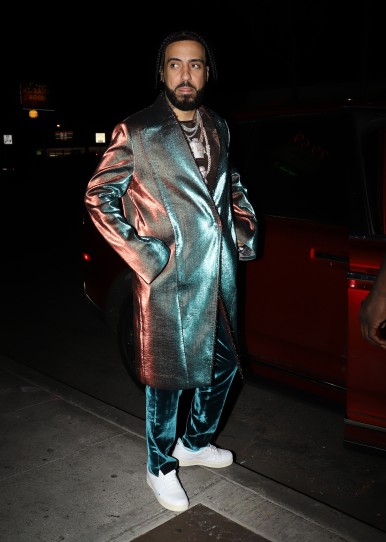 French Montana was spotted in an iridescent coat at Doja Cat’s birthday bash.

All The Best Dressed Stars At The 2022 Grammy Awards