The celebrities went all out for Halloween this year, from witches, queens, scary clowns, worms to dressing like stars. They brought their A game for the tricks and treats.

Here are the best celebrity Halloween costumes of the year: 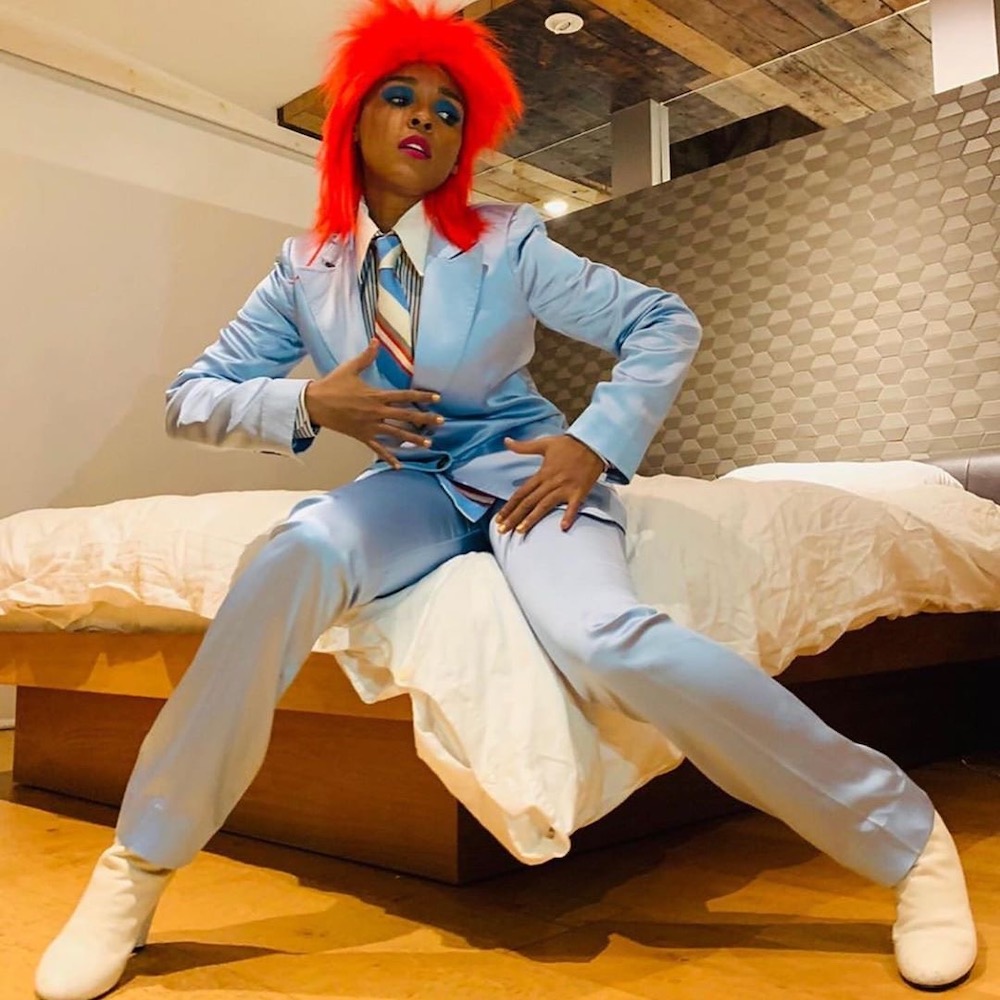 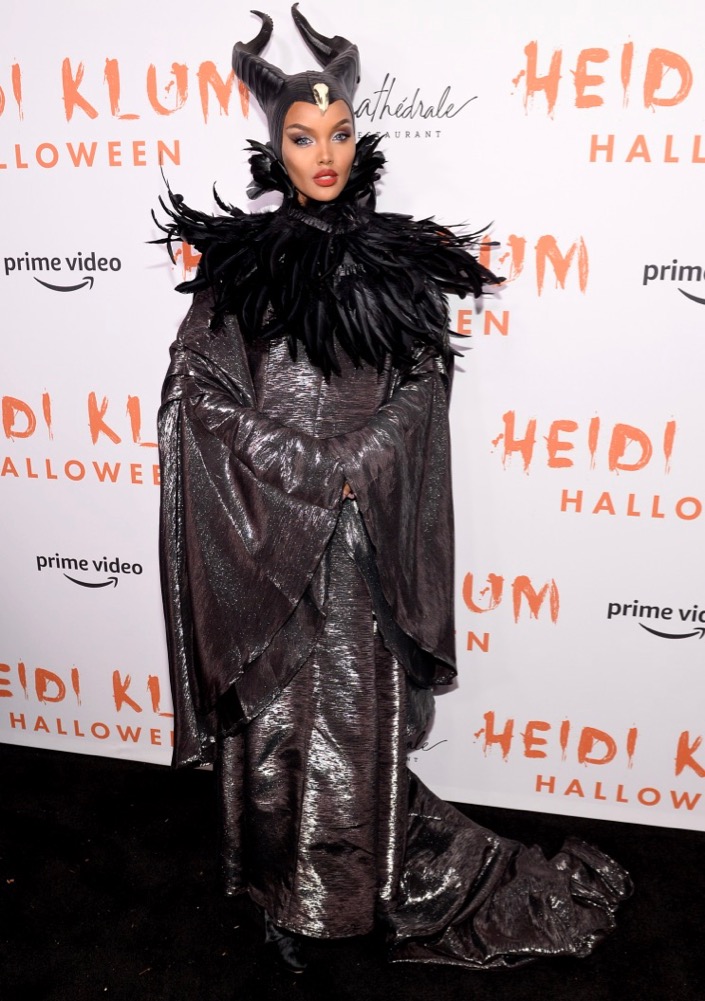 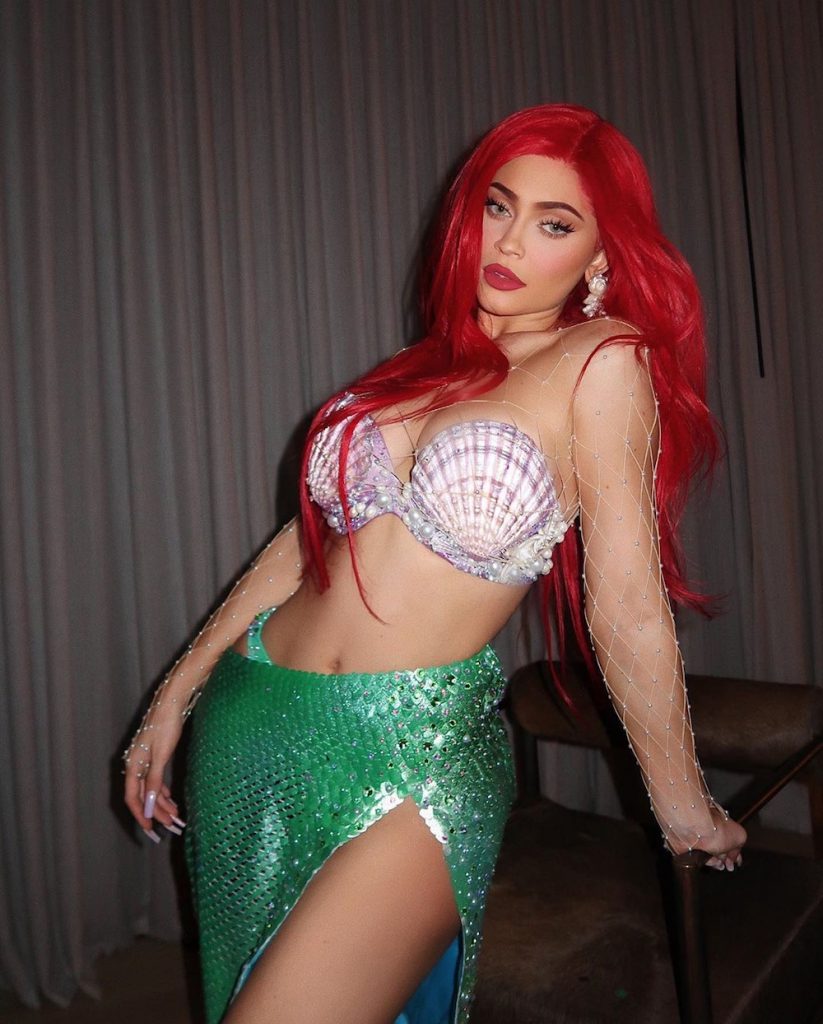 Ariel all grown up. 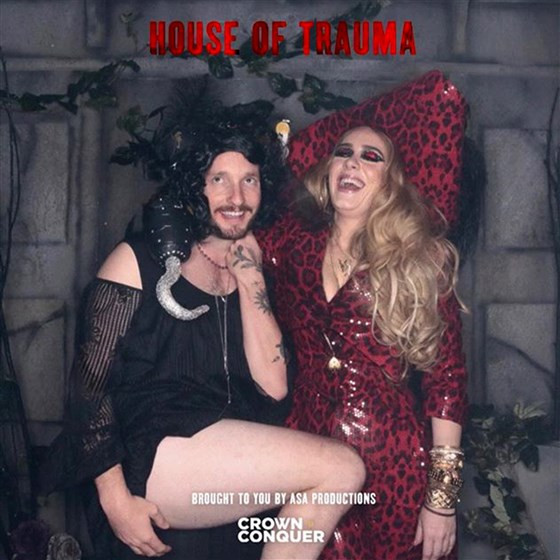 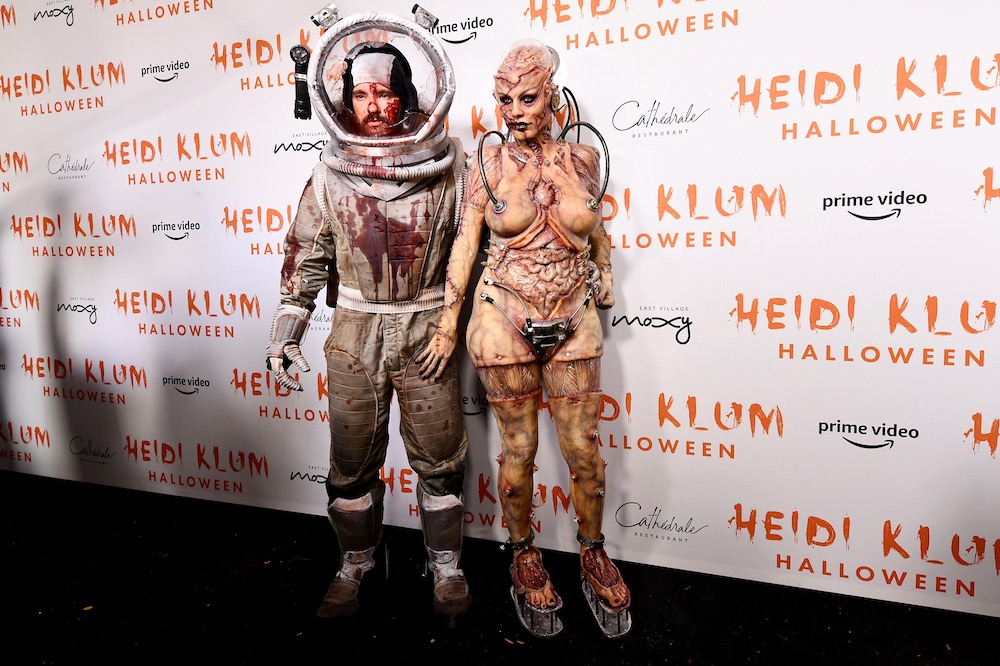 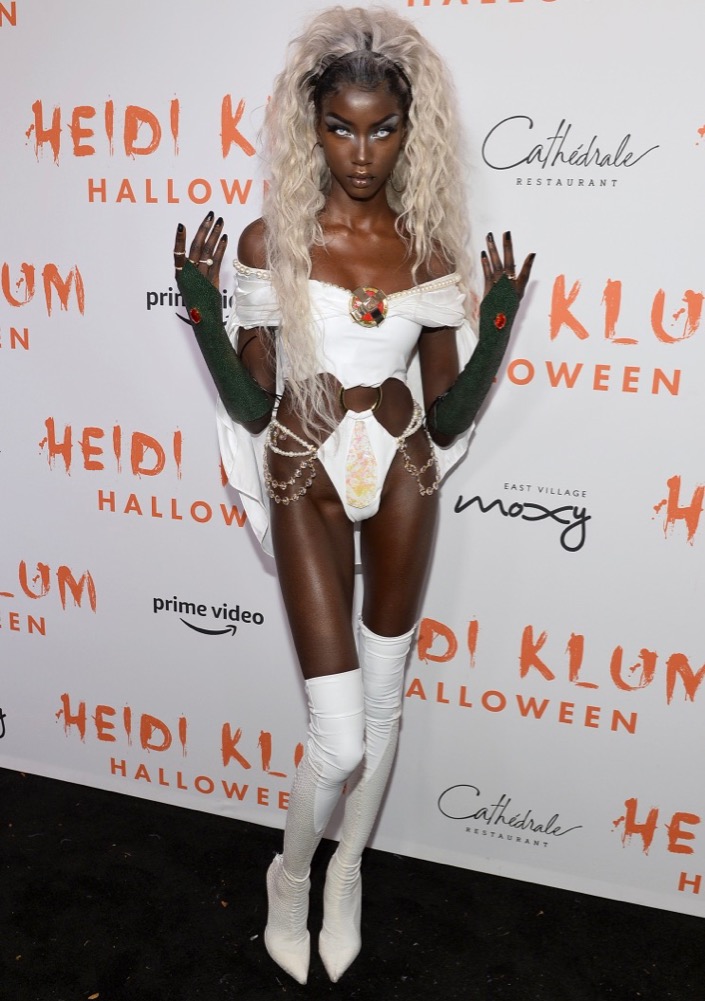 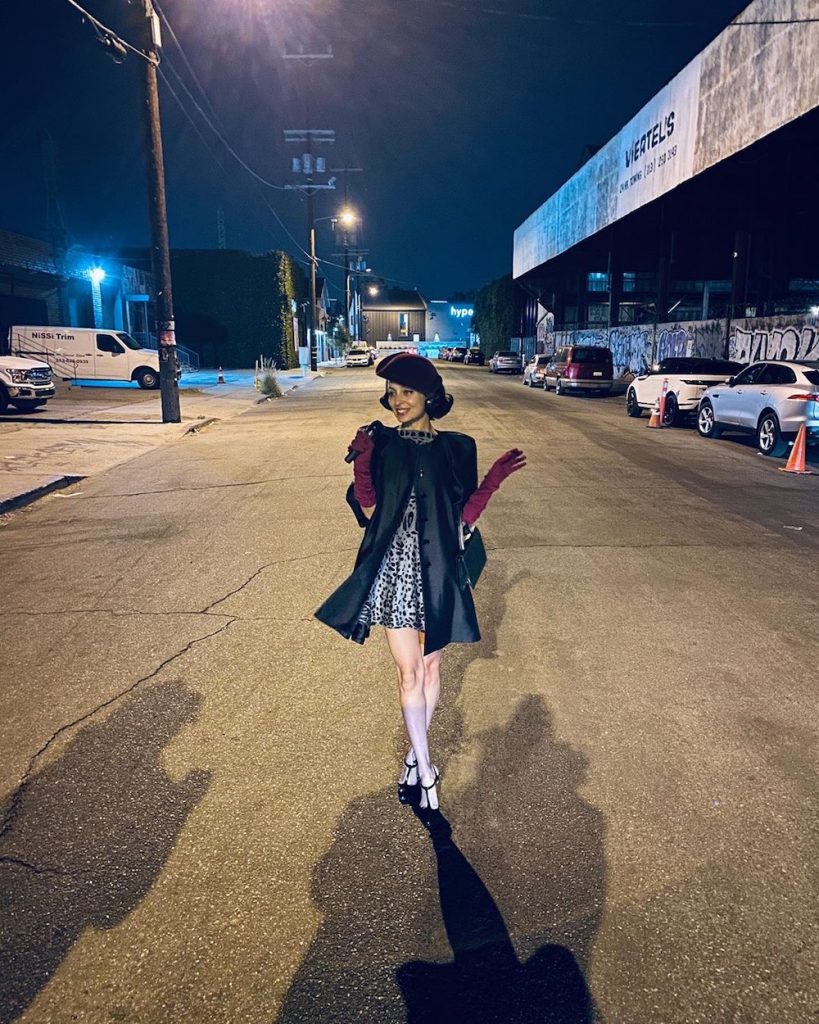 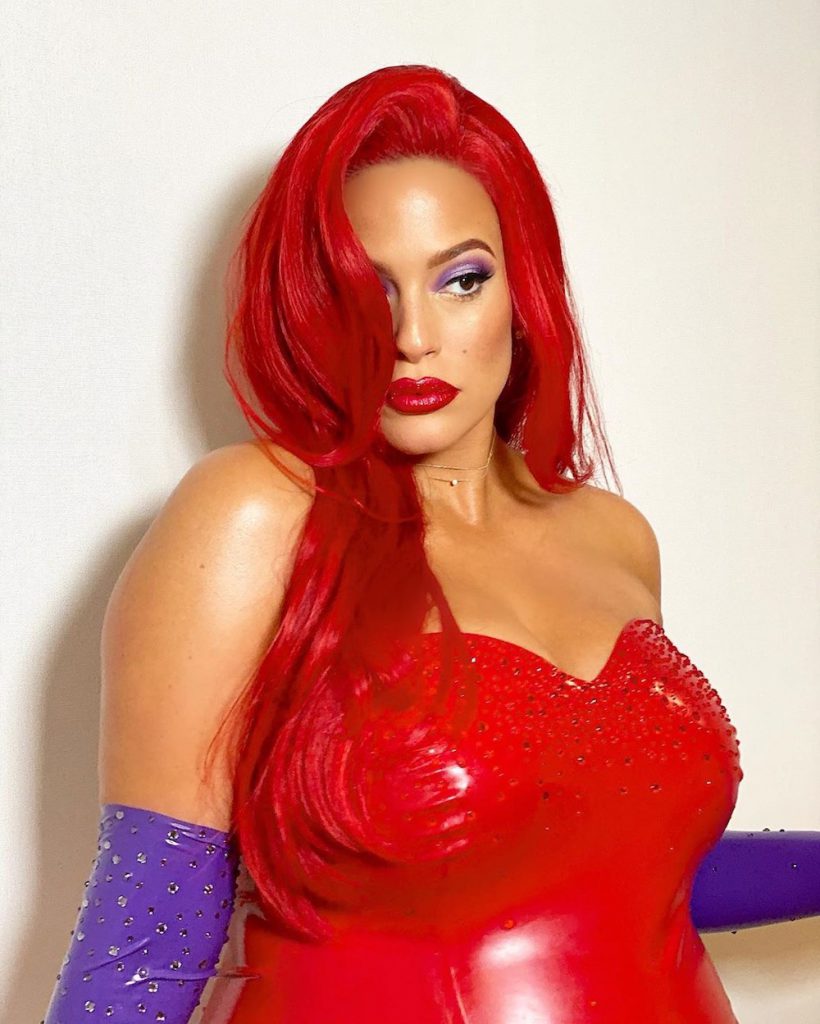 The supermodel showed off her baby bump as Jessica Rabbit. 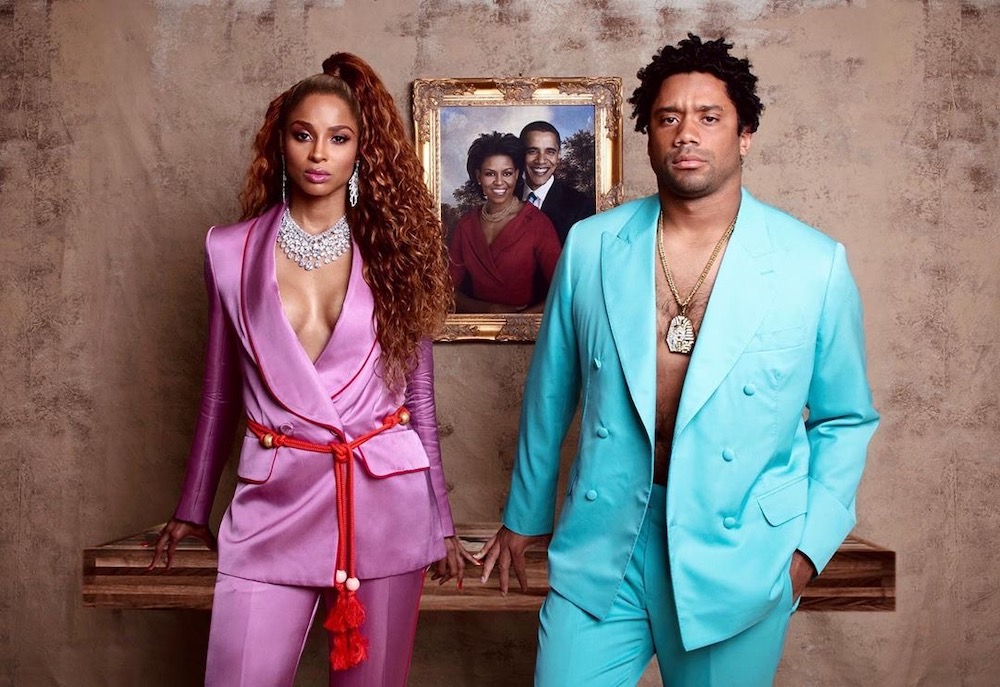 We are crazy in love with this homage to Beyoncé and Jay-Z. 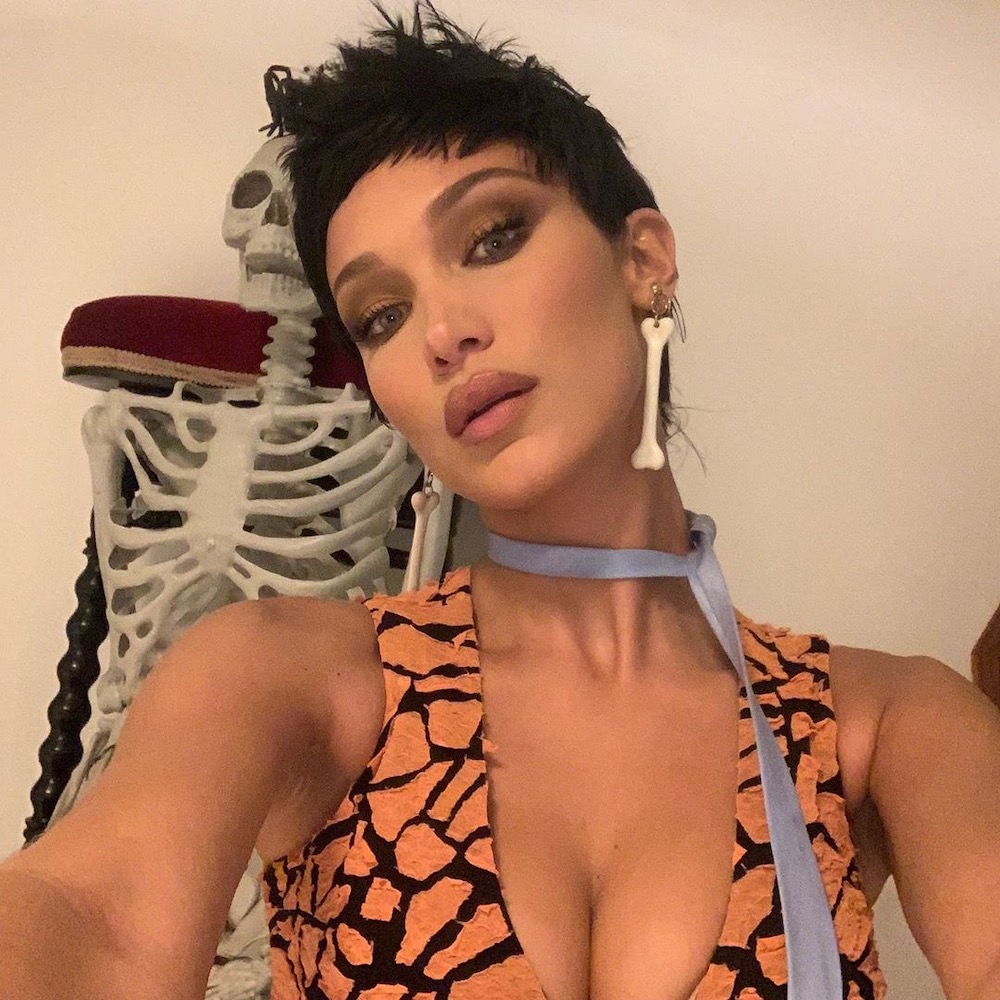 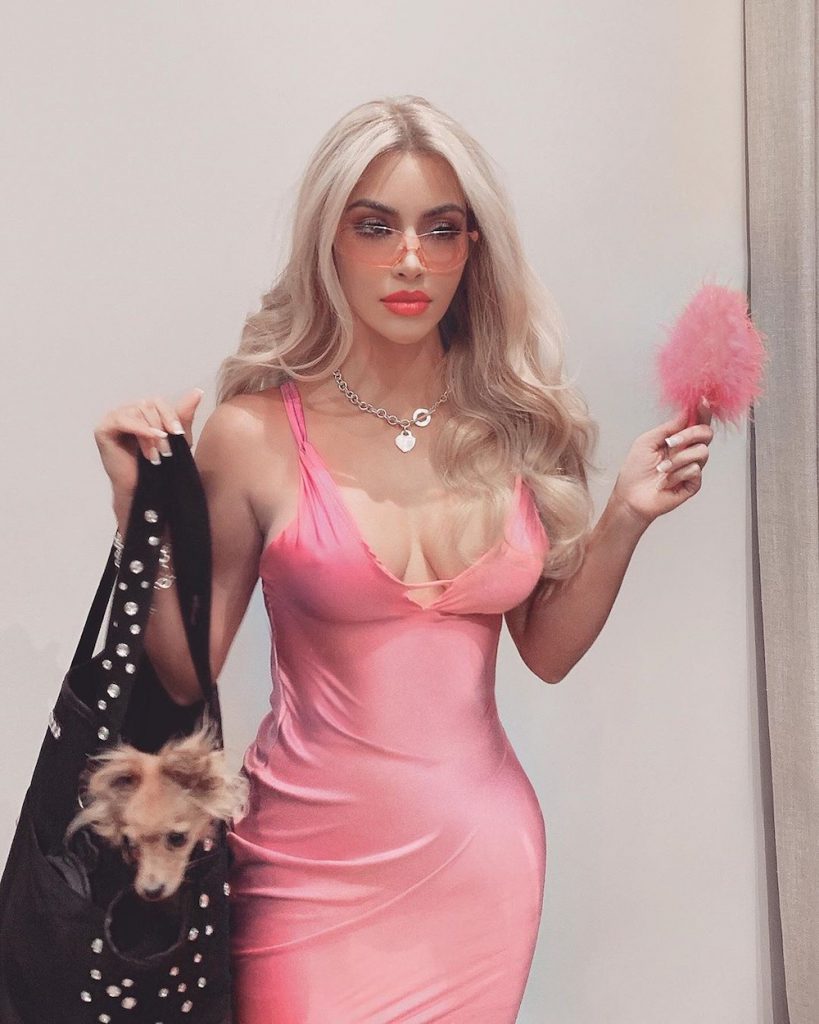 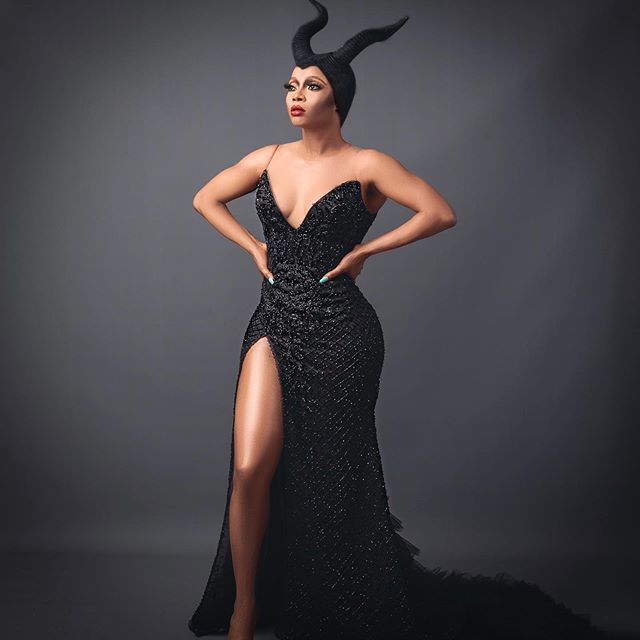 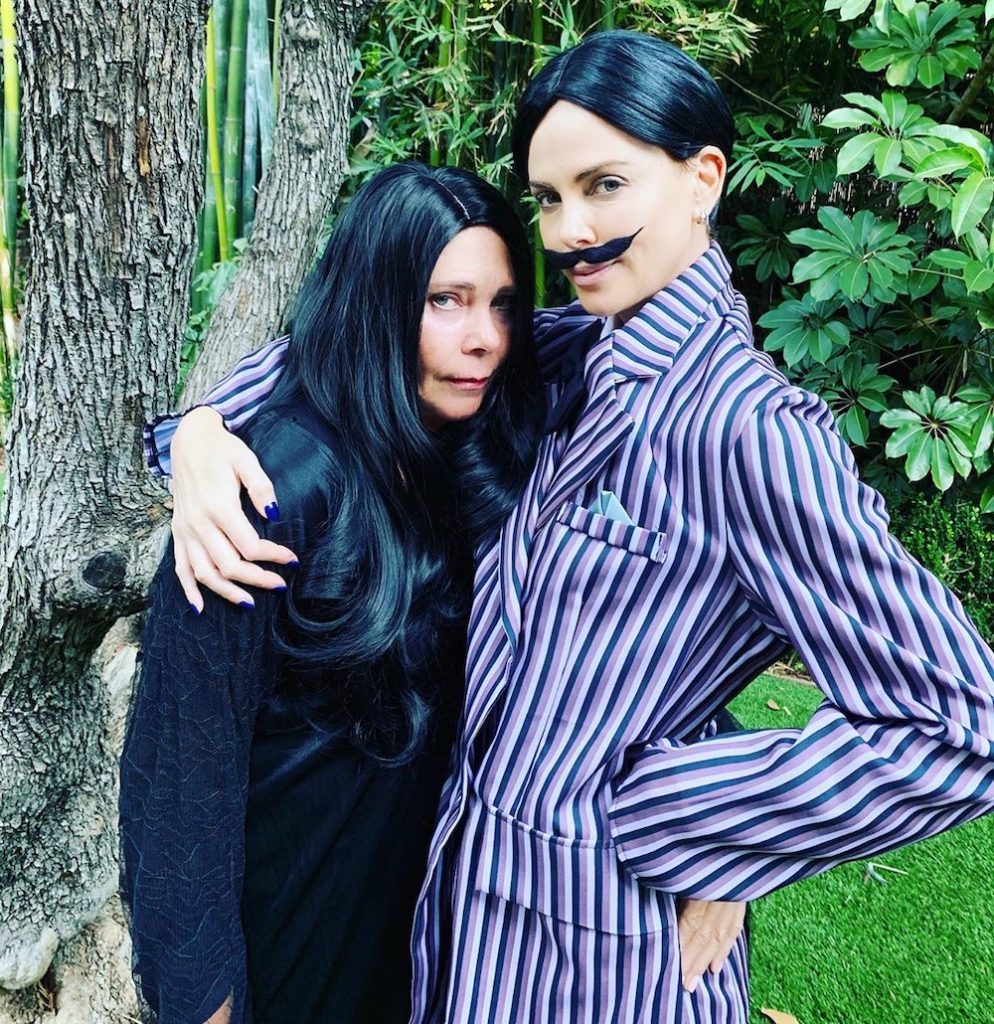 Charlize Theron and her mom keep it in the (Addams) family. 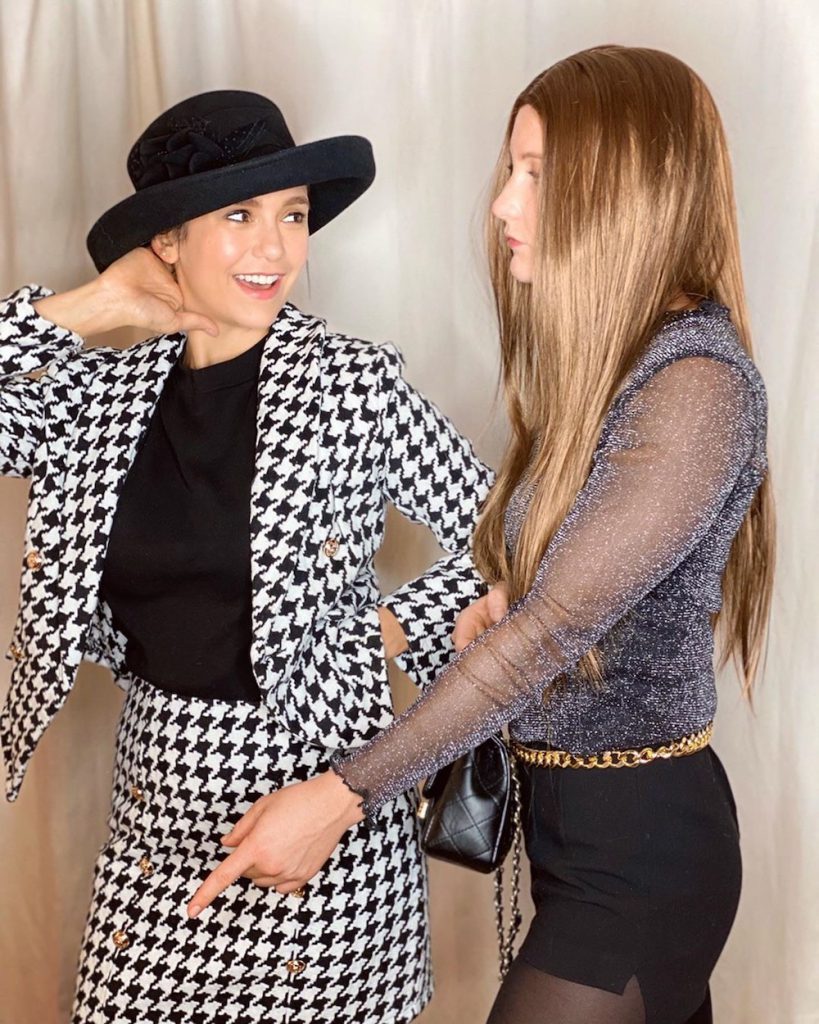 Nina Dobrev and friend won Halloween by dressing up as the infamous Chanel runway crasher being ushered away by Gigi Hadid. 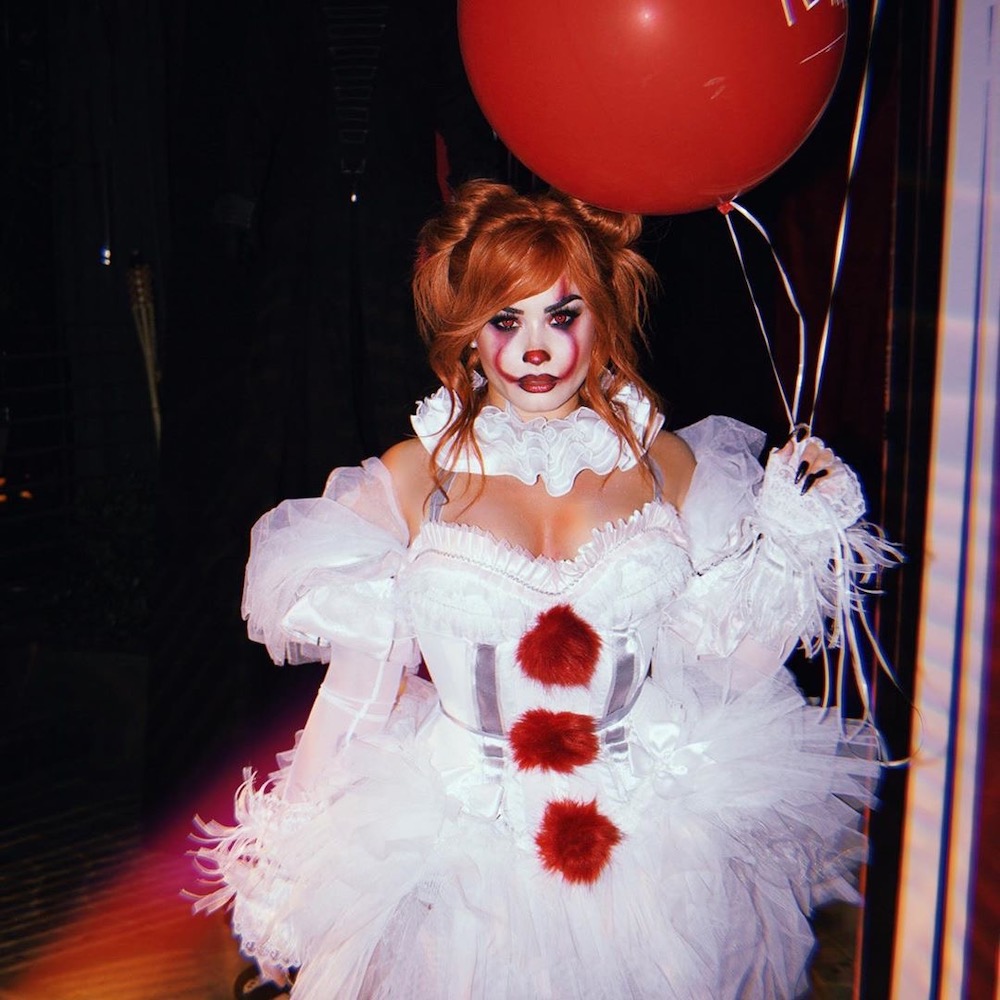 It wouldn’t be a creepy Pennywise costume without the red balloon. 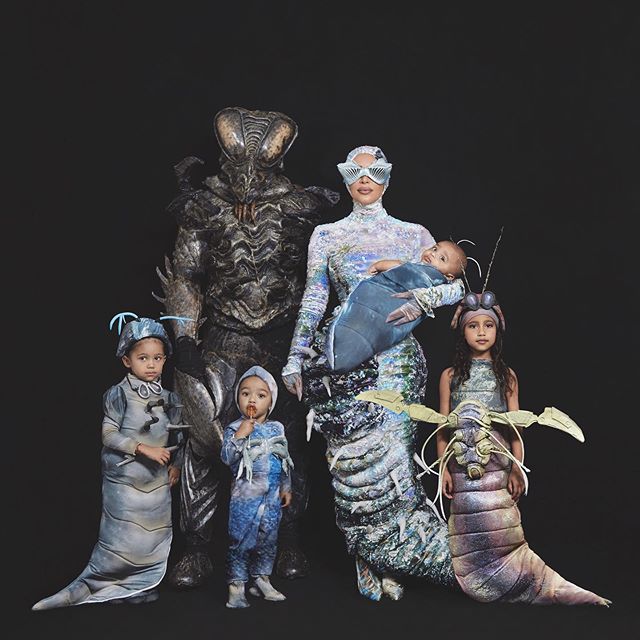 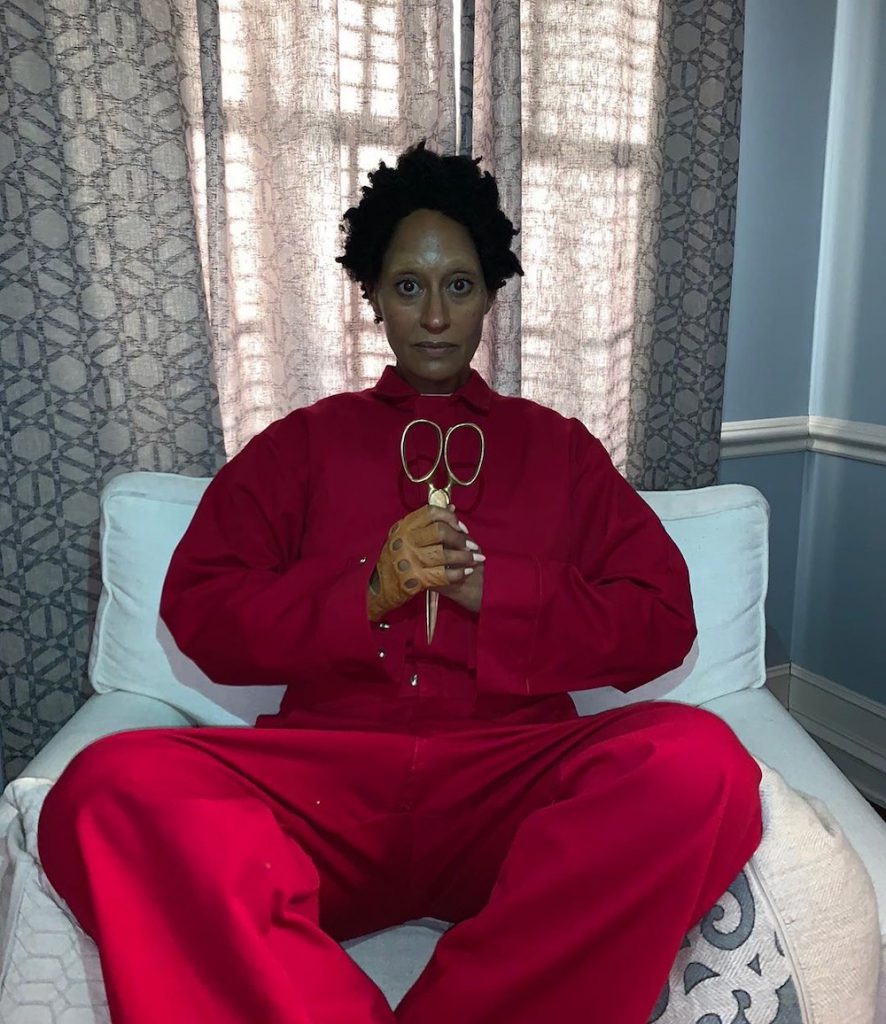 The actress gave a spine-chilling teaser of the Black-ish Halloween special where she was hauntingly perfect as Lupita Nyong’o’s character from Us. 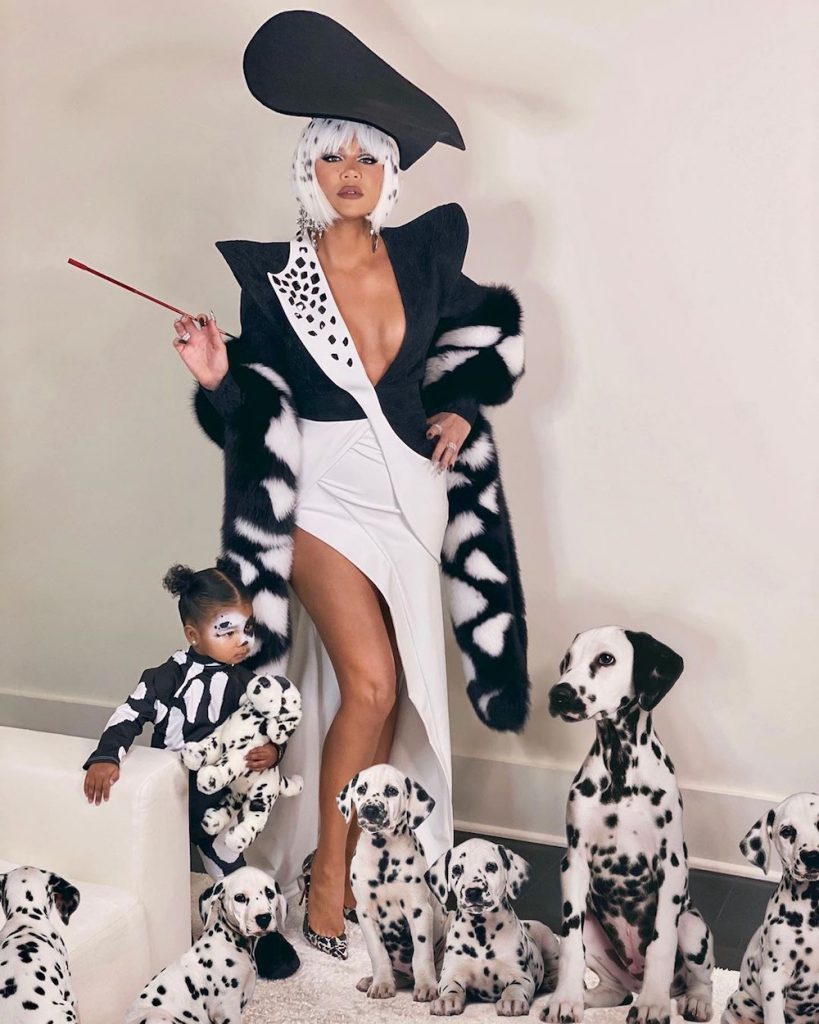 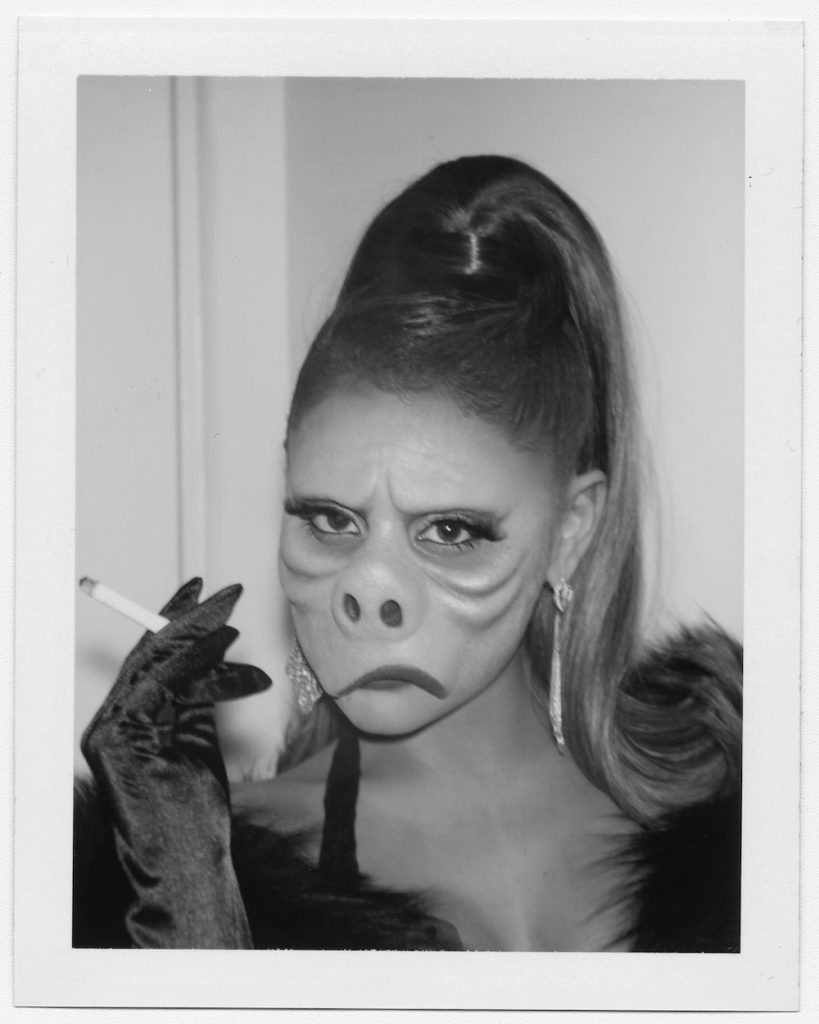 The singer took us into The Twilight Zone with her beautiful costume. 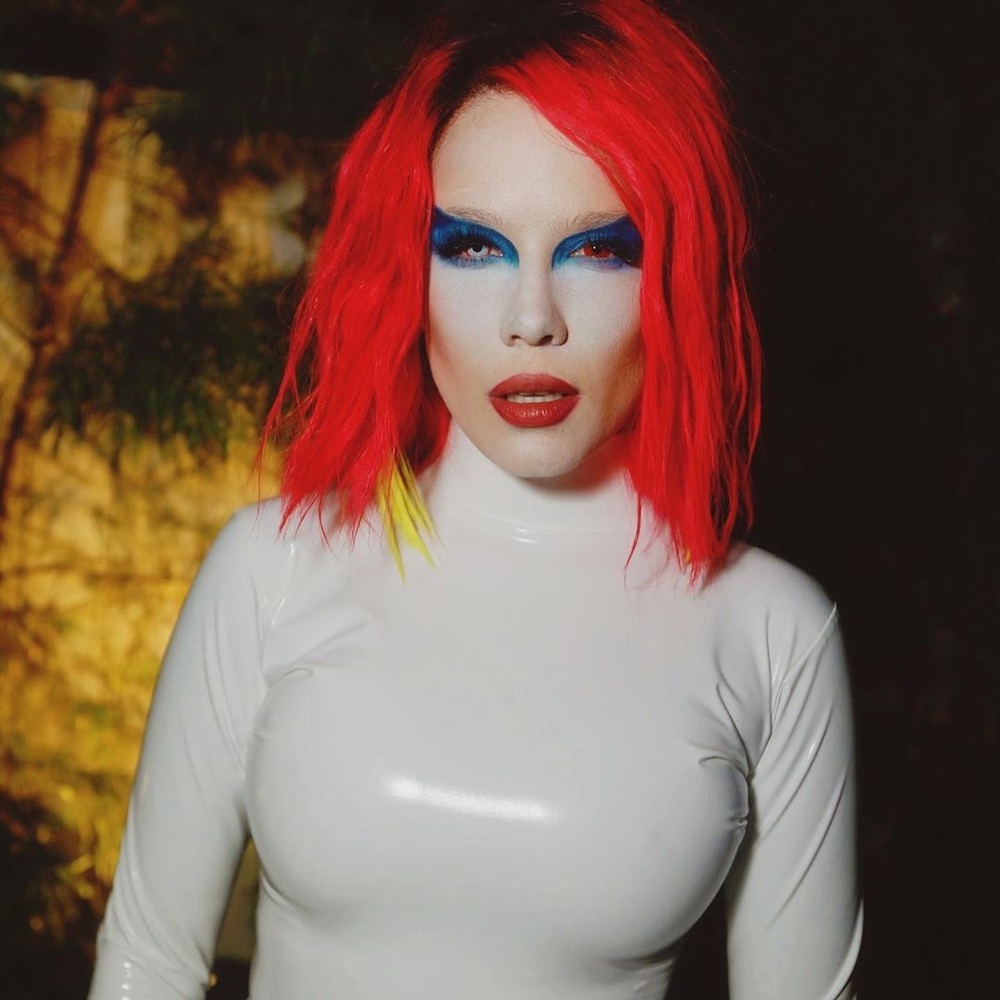 Halsey went all out as Marilyn Manson. 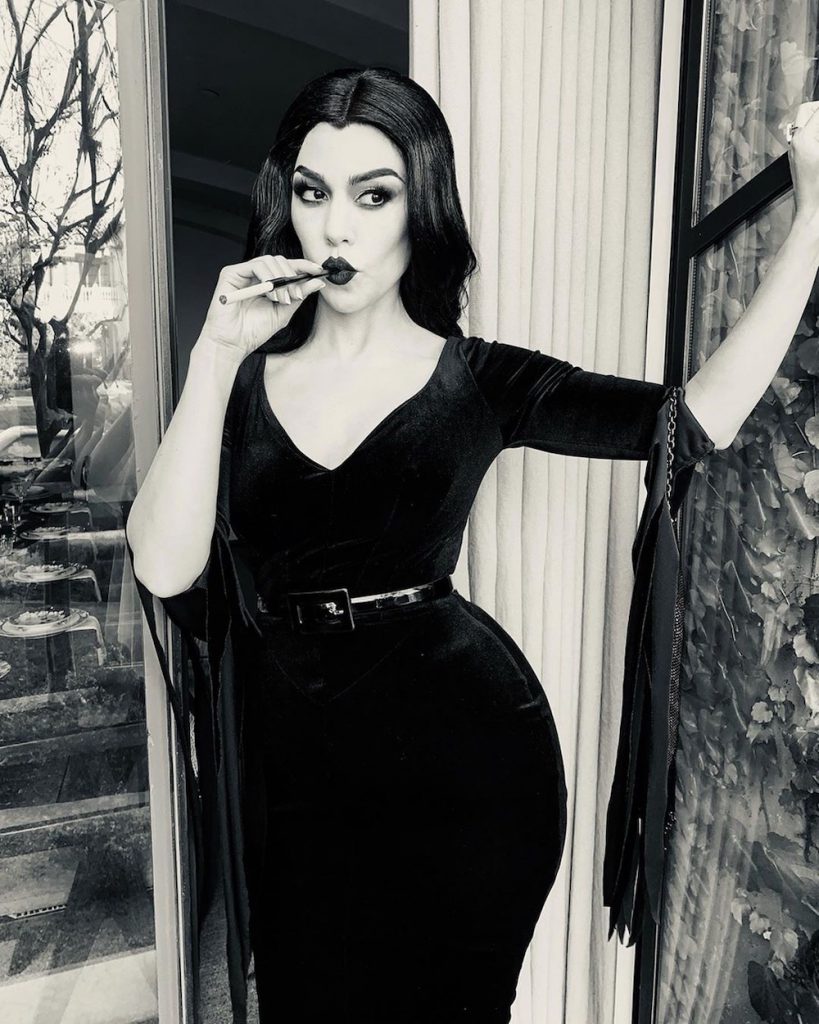 Morticia Addams would be proud. 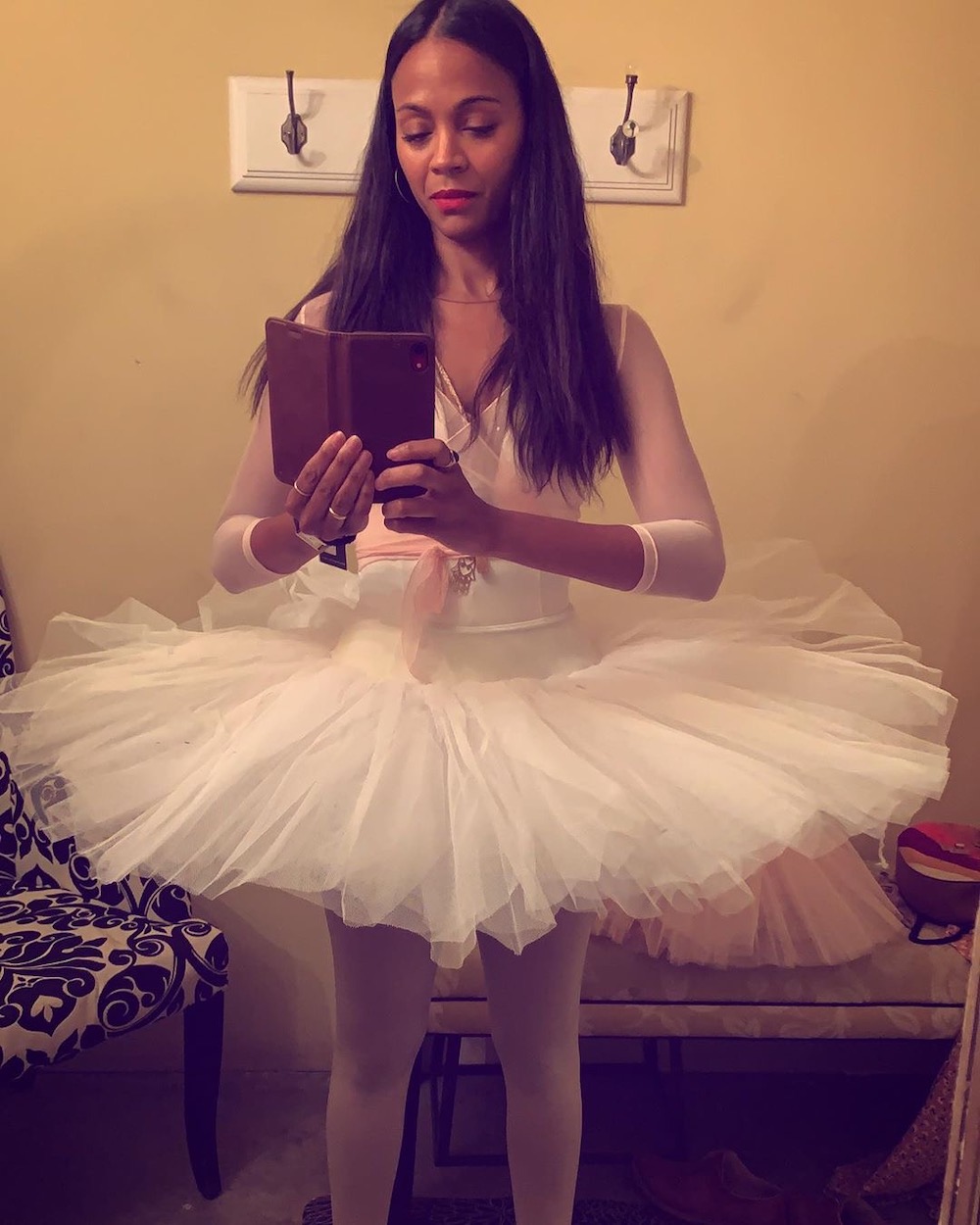 The actress looking terrific in her tutu.