The Dolce Spring 2021 during Milan Fashion Week was titled #DGSicilianPatchwork. The scene of the show was set in Metropol, designed with bright collages of print-runway, benches and walls. The show was grande with an opening look of various shades of white, which most designers during the MFW did, they decidedly did not plan to open their shows with shades of white, Italy is one of the largest hit of the Covid’19, though already moving past the pandemic at a steady rate, maybe that’s why everyone’s state of mind is at ‘design-minimalism’. Dolce and Gabbana’s case was not with an opening of shades of white but with patchworks, all the looks on the runway were all patch works that were made with chiffon, brocades, georgette and cotton. Yes! we are ready for something new.

“Given our long experience being inspired by Sicily, we wanted to tell of all that you can find on an island like this, the different cultures that dominated, from the Spanish to the Arabs, the Normans,”  “We’ve treasured everything that they have brought to us”  “And we put it all together.” said Domenico Dolce and Stefano Gabbana, the brand’s creative directors, in their video message.

The looks from the show feature 90s looks which referenced the Sicily Island’s past, structured jackets, hourglass dresses, many beautiful silhouettes, turbans,

the brand’s signature looks that range from shirred minidress mixed in polka dots and florals to bra tops and bustiers in black and white checkerboard.

The patchwork technique was said to be inspired by their 1993 show with similar technique which represents a bohemian 1970s style. The brand’s proofed to everyone that they’re one of the fittest by not allowing the pandemic to steal the brand’s ethos and signatures.

“The important thing to us is that each piece is interpreted by skilled hands, one after the other, and in that way each has its own character, its own story, its own passion, its own vision,” Domenico said. “From this comes the uniqueness of each piece.”

The craftsmanship behind this collection cannot be ignored, kuddos to the talented craftspeople, Dolce & Gabbana showed sensitivity in this time of global crisis, that #DGSicilianPatchwork is way telling a story of current pandemic that although everything is falling apart, we can still pick up the ruminant of what’s left and put it together to make something beautiful.

Checkout the full collection below: 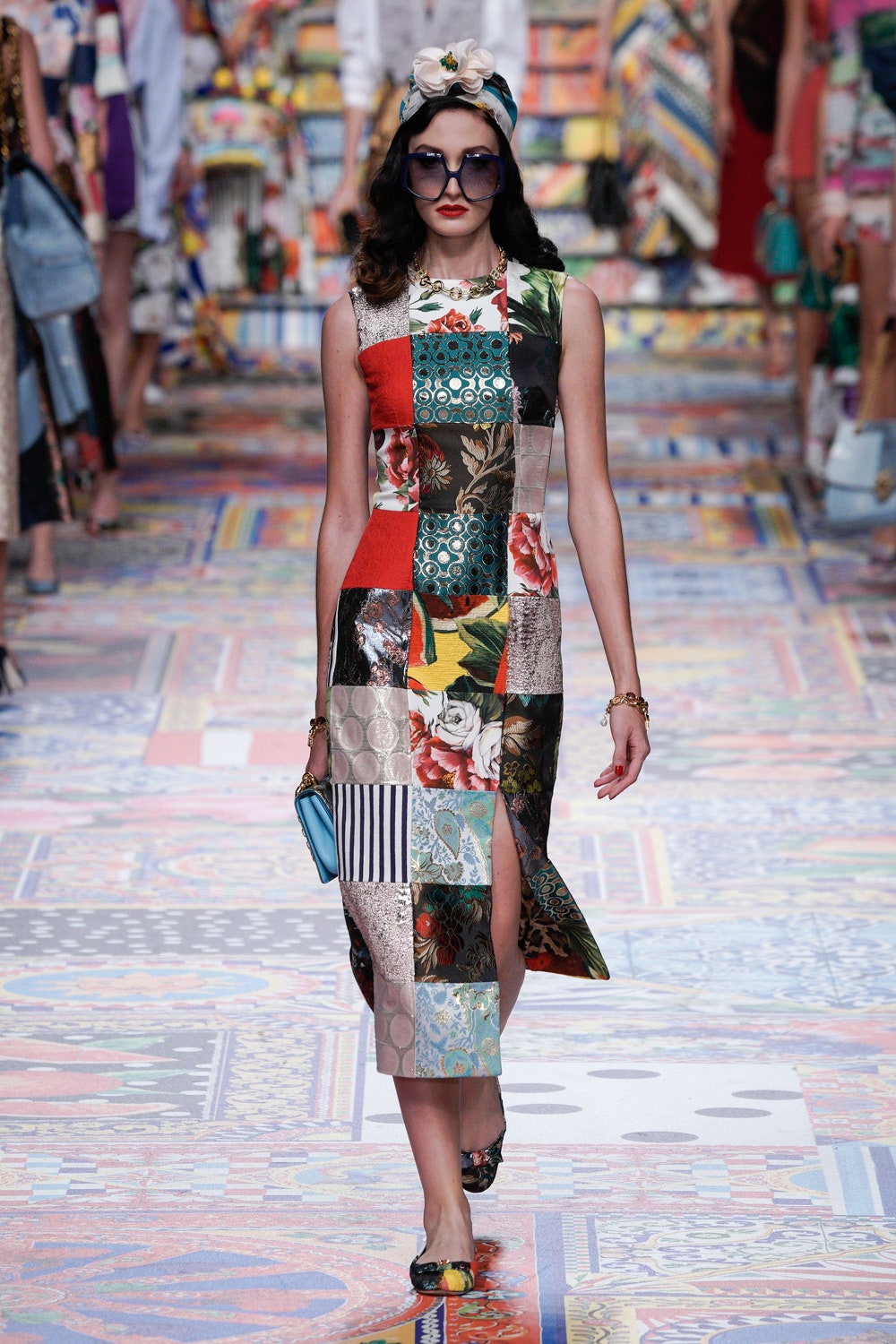 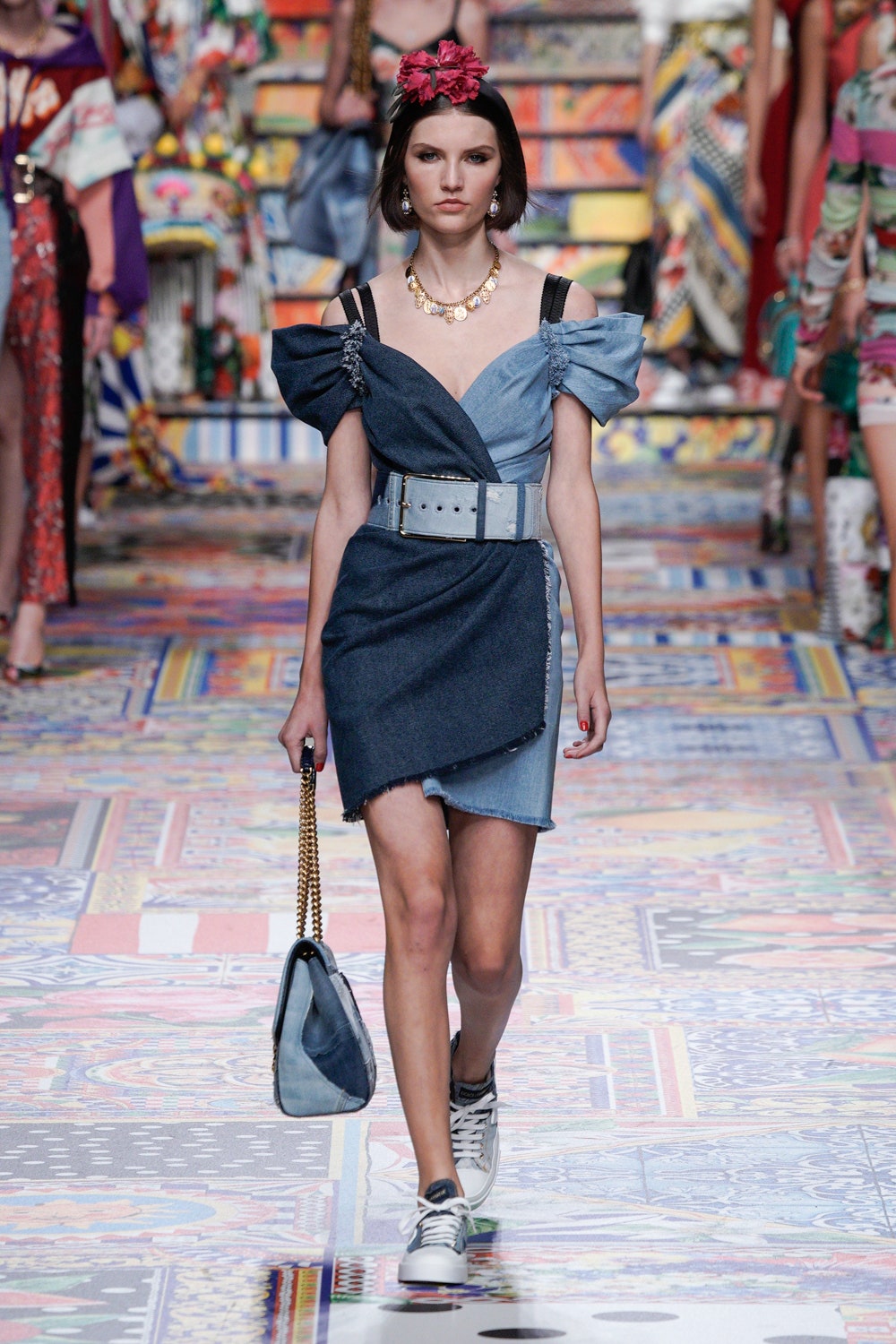 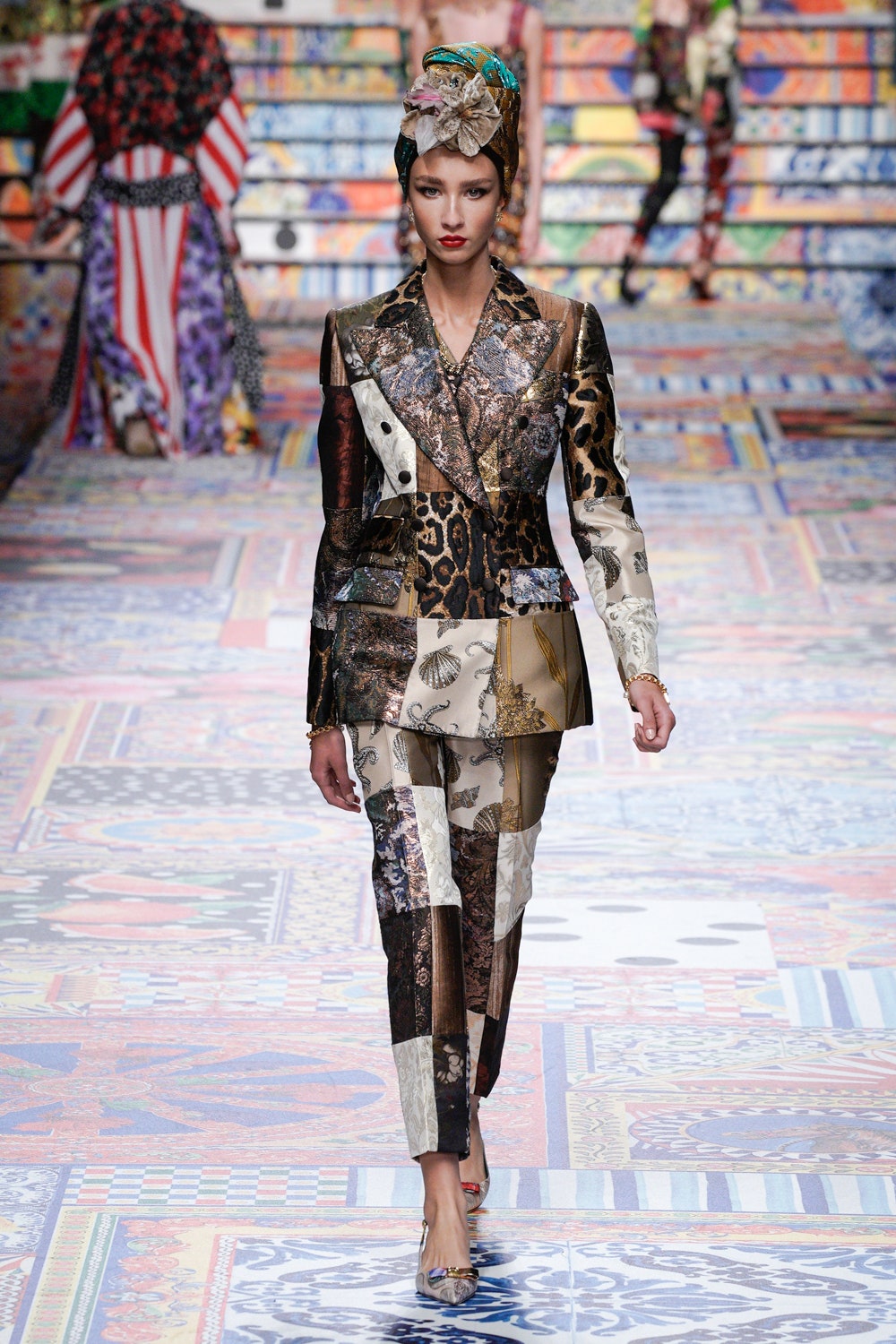 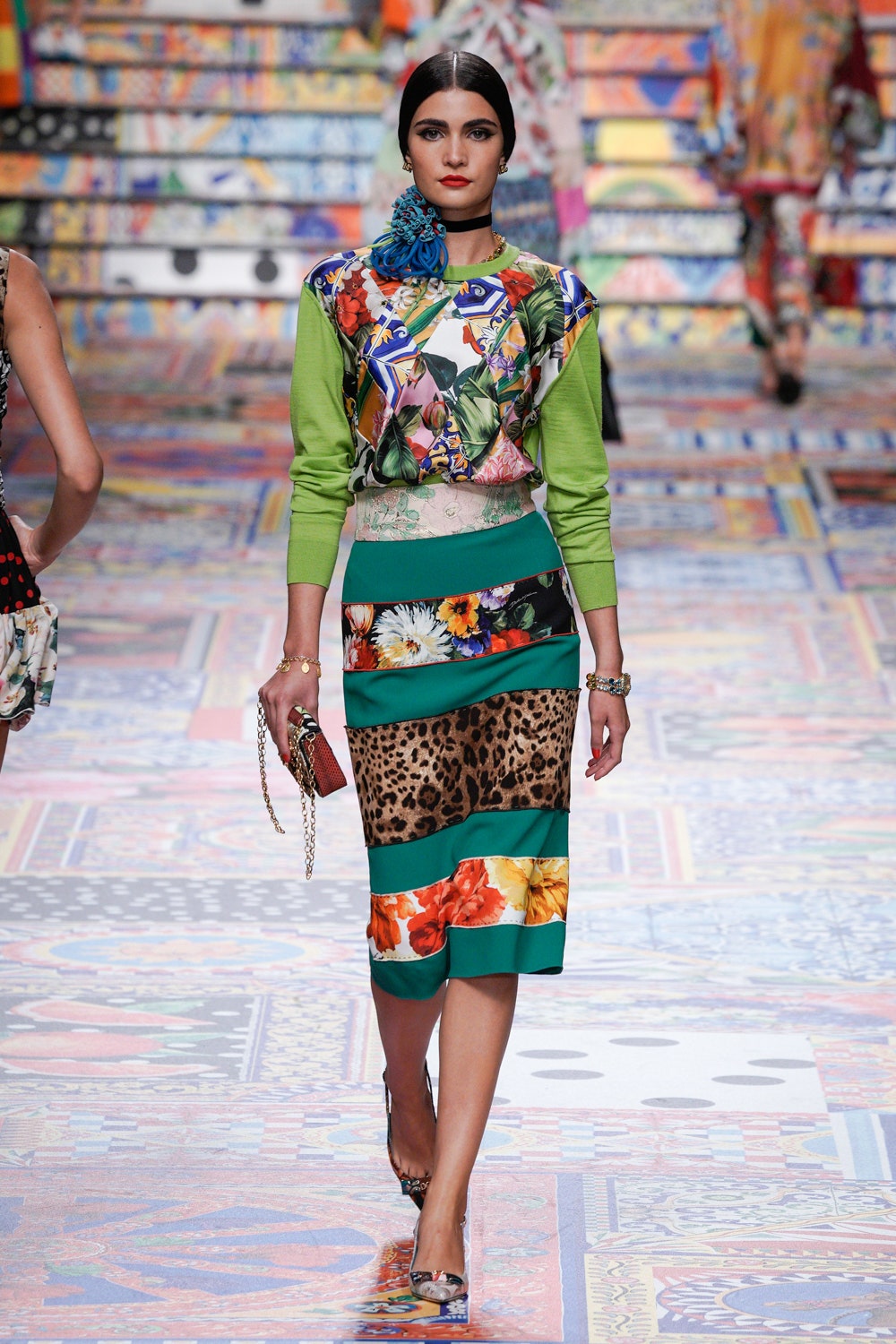 Our Links:
This is a disclaimer to let you know that we use affiliate links and as a customer you do not pay more because we have used an affiliate link. It does not affect you in any way other than a small percentage of the sale may go to the company who generated the link. You pay no more, no less for buying, it’s just a couple of pounds goes to the company who influenced sale of the item. So for you as our customers it’s a way of supporting what we do.

The Lougewear Everyone Is Buzzing About During This Lockdown 3.0

Who Wore What At The 46th Presidential Inauguration? 21 Jan 21 57 Views