It’s the award season so we not surprised our social media timelines are flooded with the best and worst dresses from red-carpets. The 92nd Oscars is over, we are now moving into the British arena, the Brits Awards. The ceremony took place at O2 arena with a gigantic red-carpet, where all the stars in the British music gather to celebrate their achievements. The red-carpet featured thigh high slits, feathers, cut-outs, asymmetrical gowns, bodice dresses, black suits while some just threw a designer label with no particular style intended. Some of the world’s most famous artists like Neneh Cherry, Lizzo, Stormzy, Billie Eilish and Harry Styles were among those turning heads on the red-carpet.

Here are the best dressed at the event: 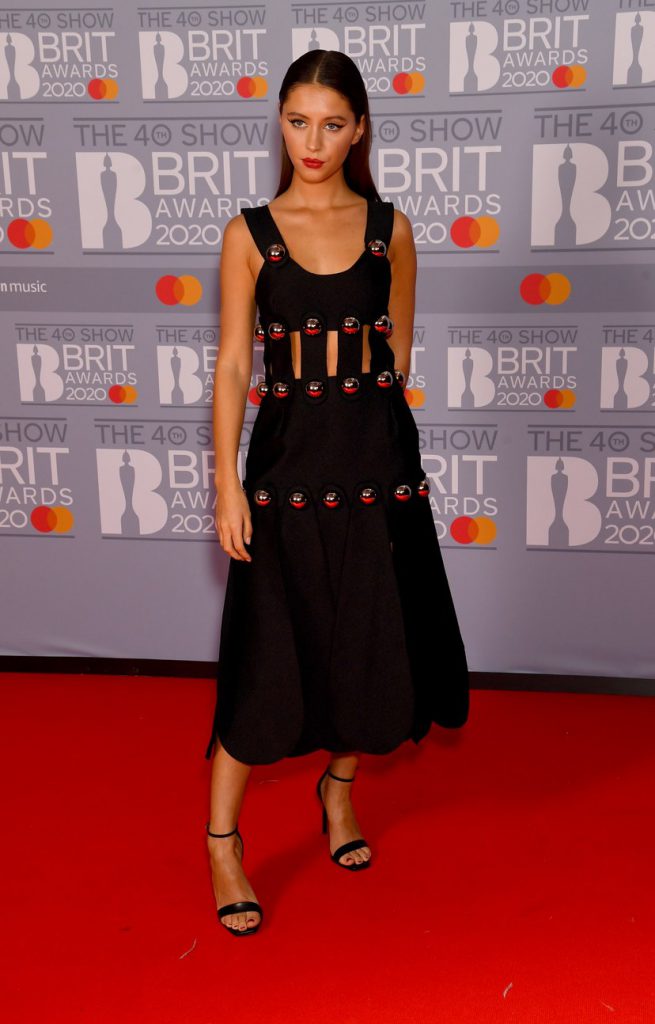 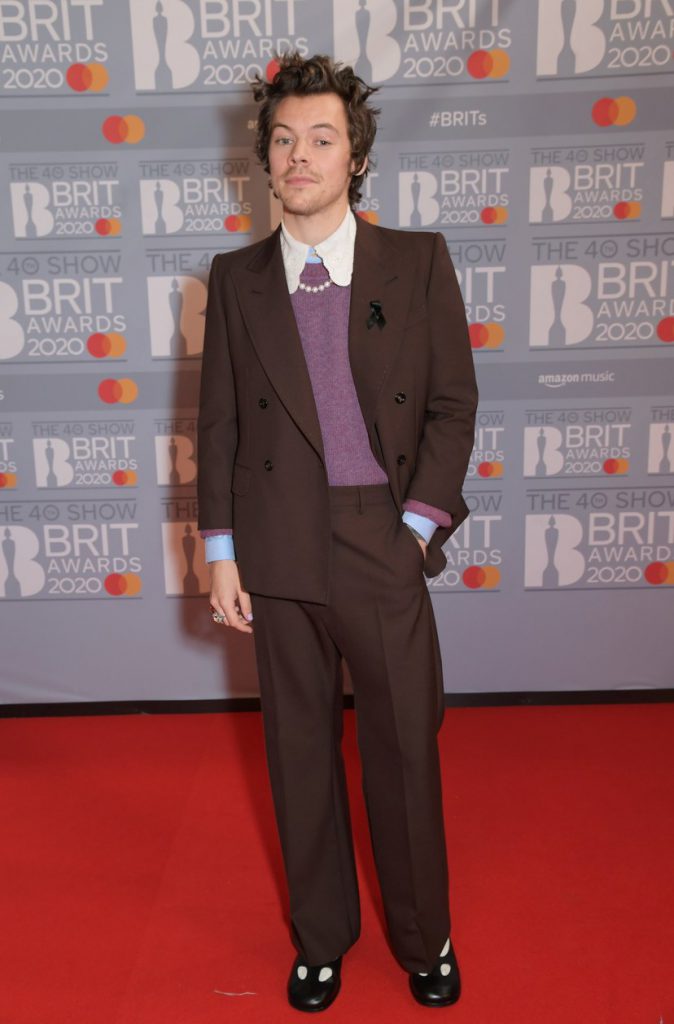 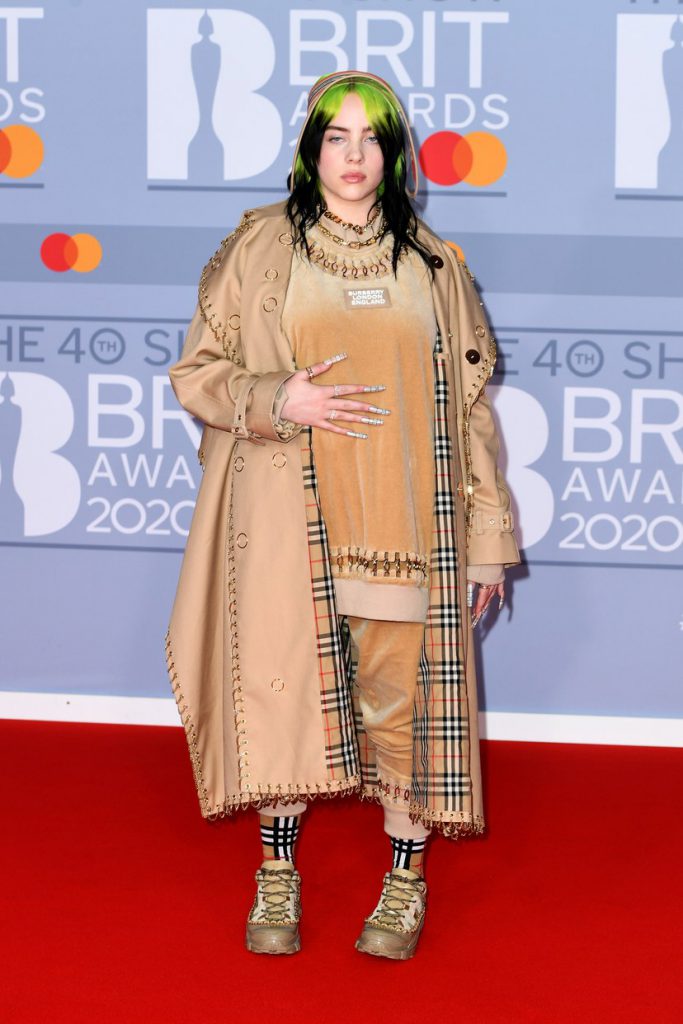 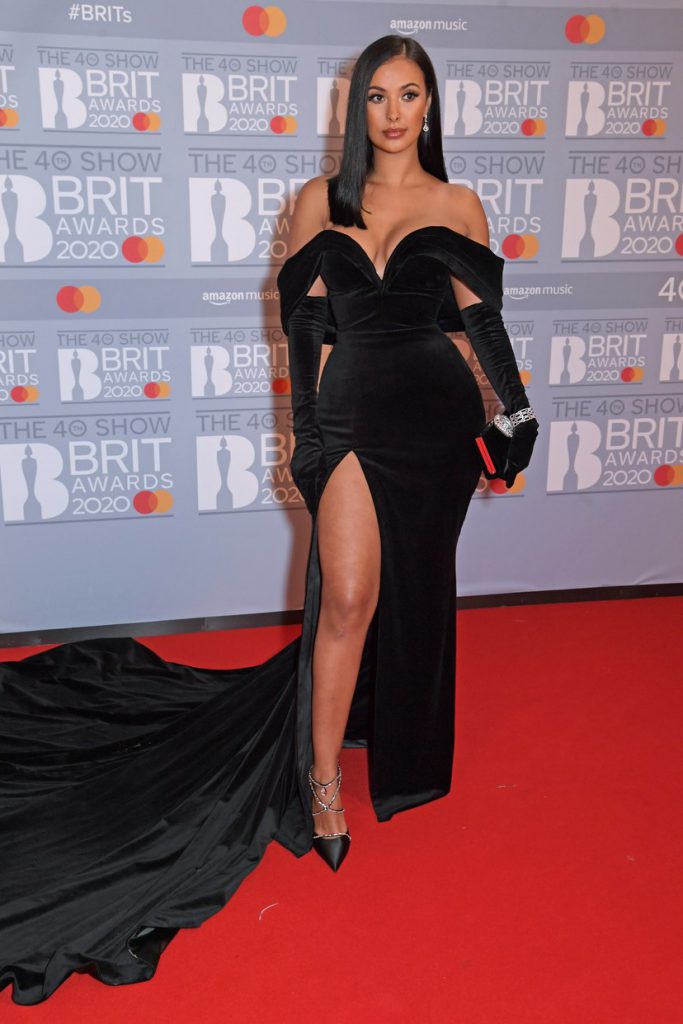 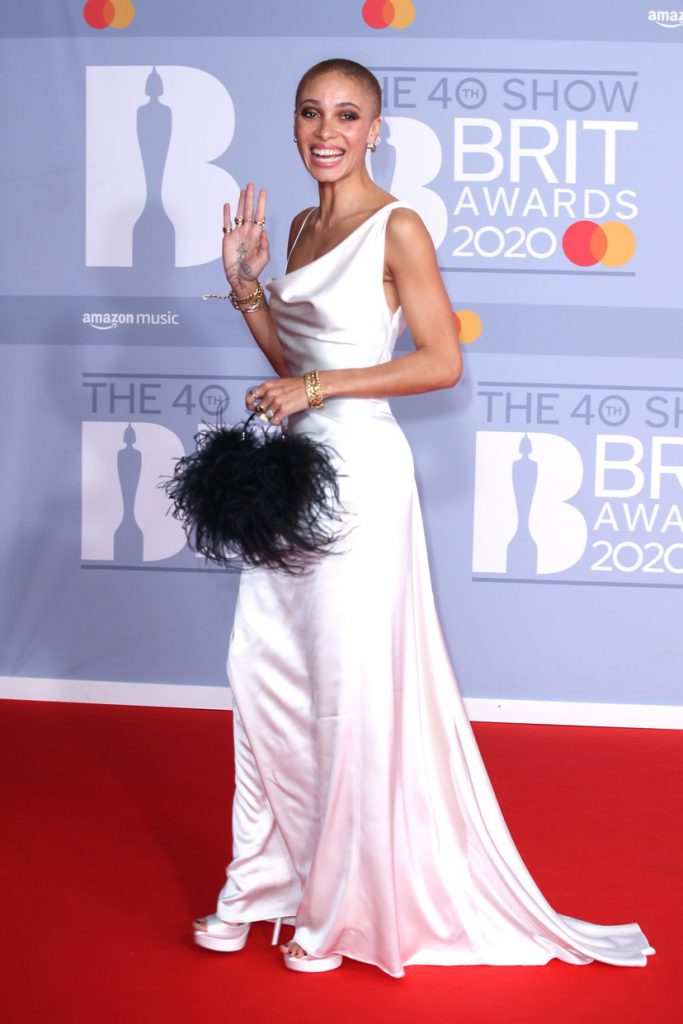 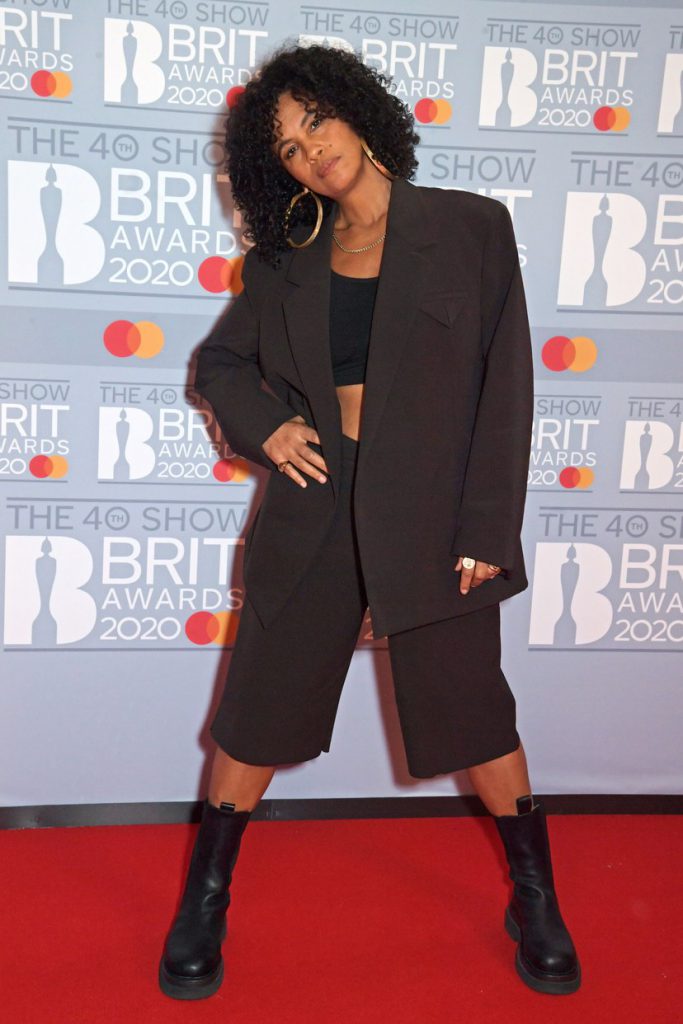 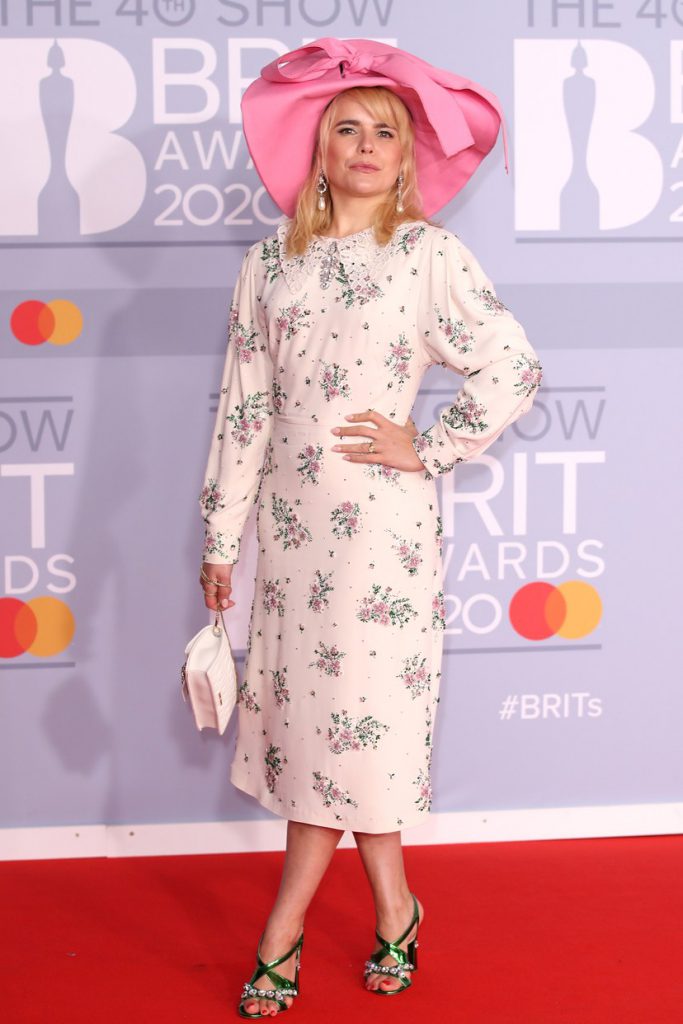 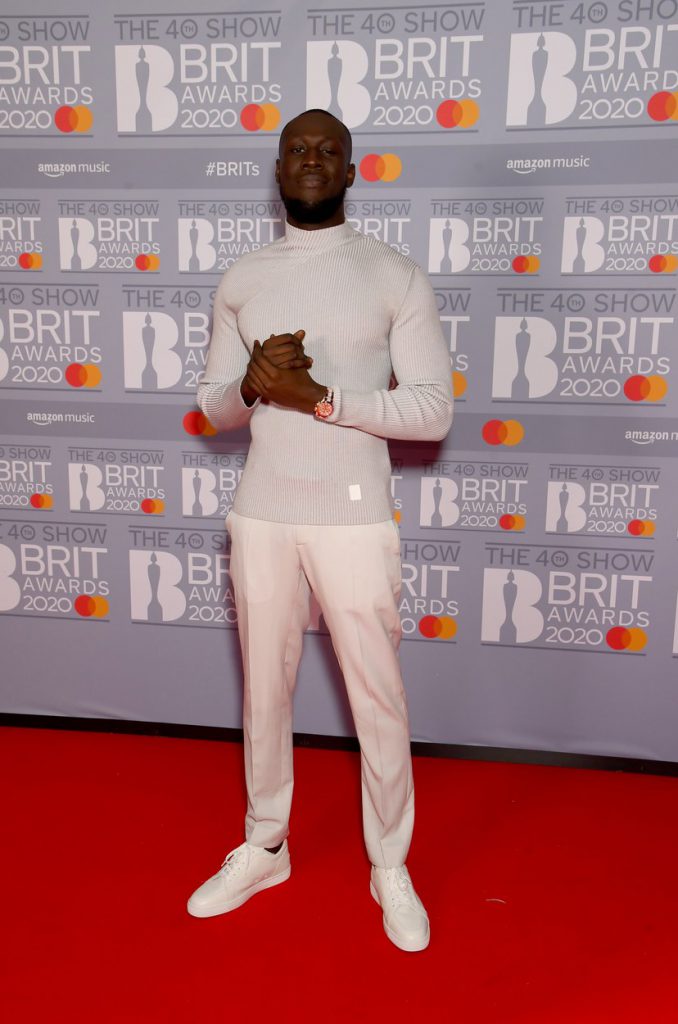 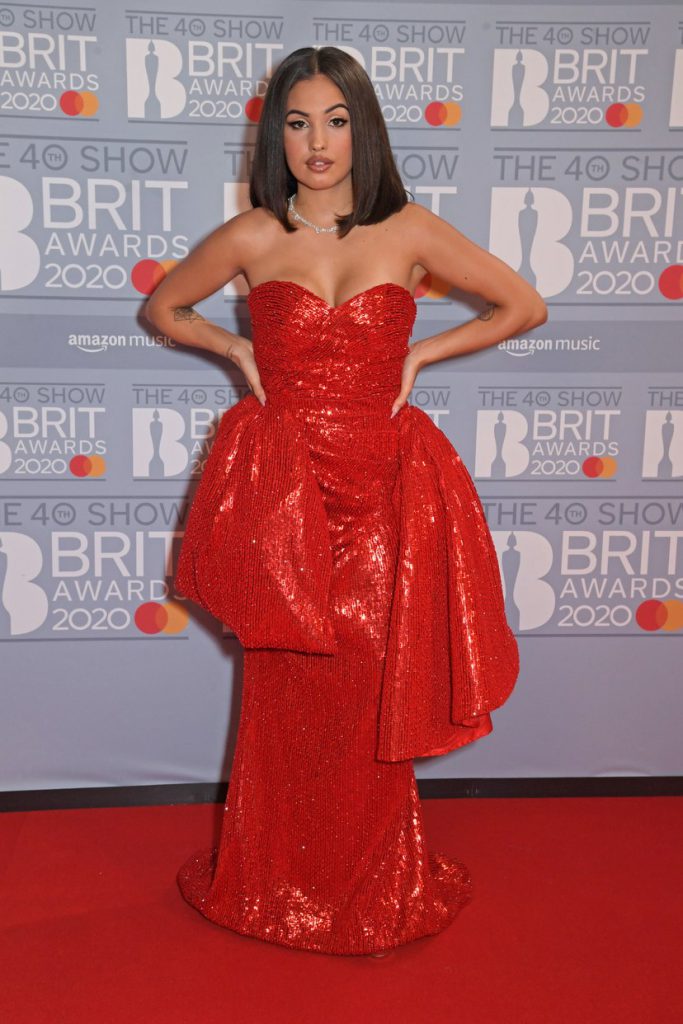 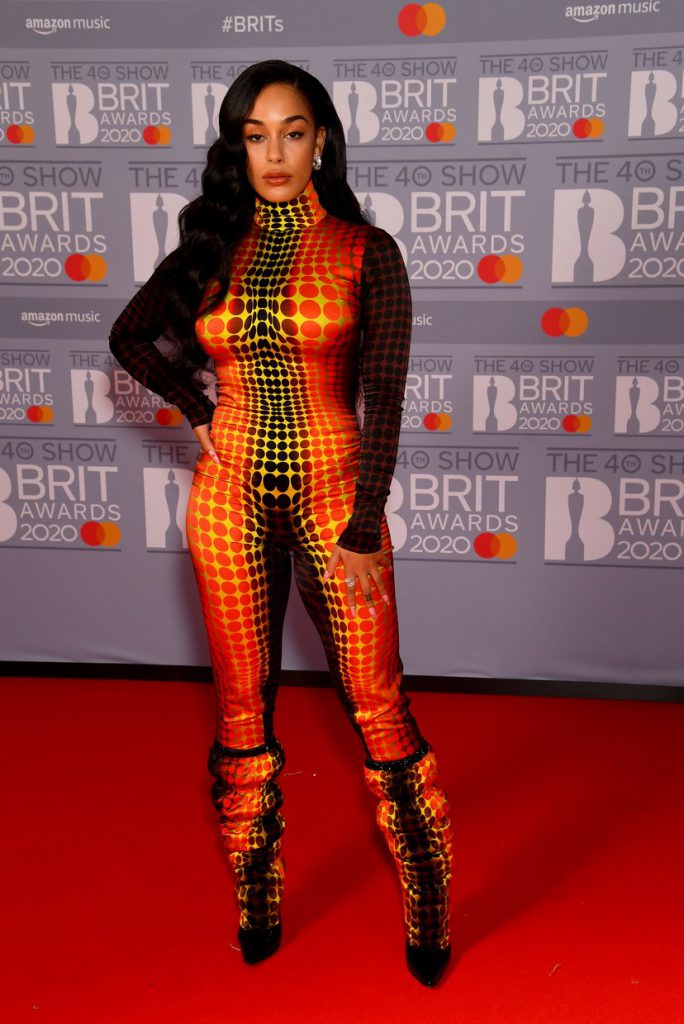 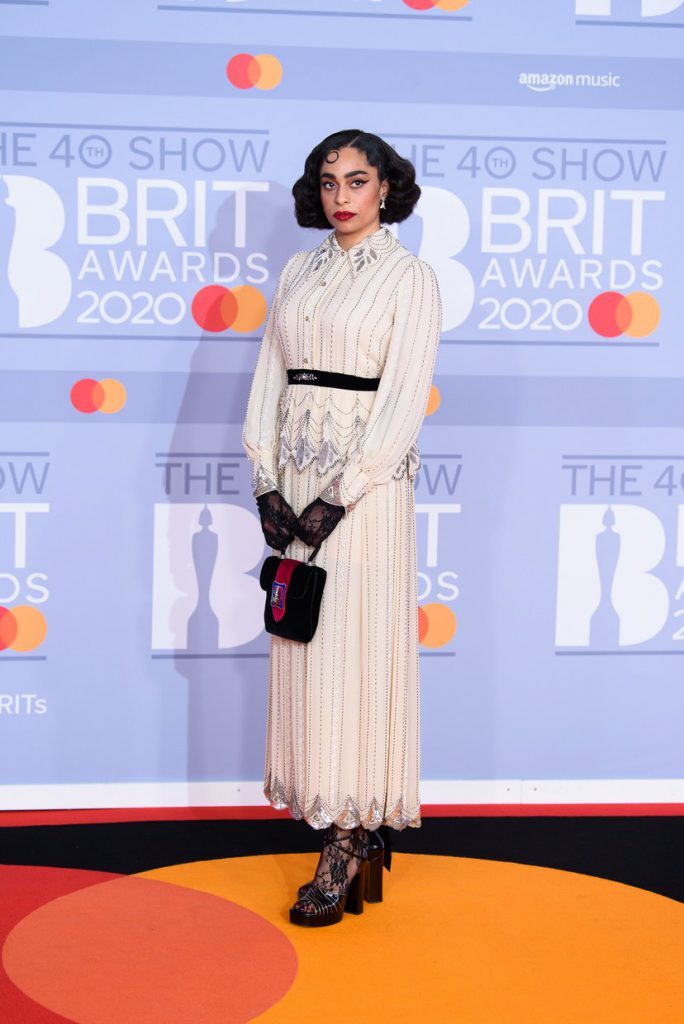 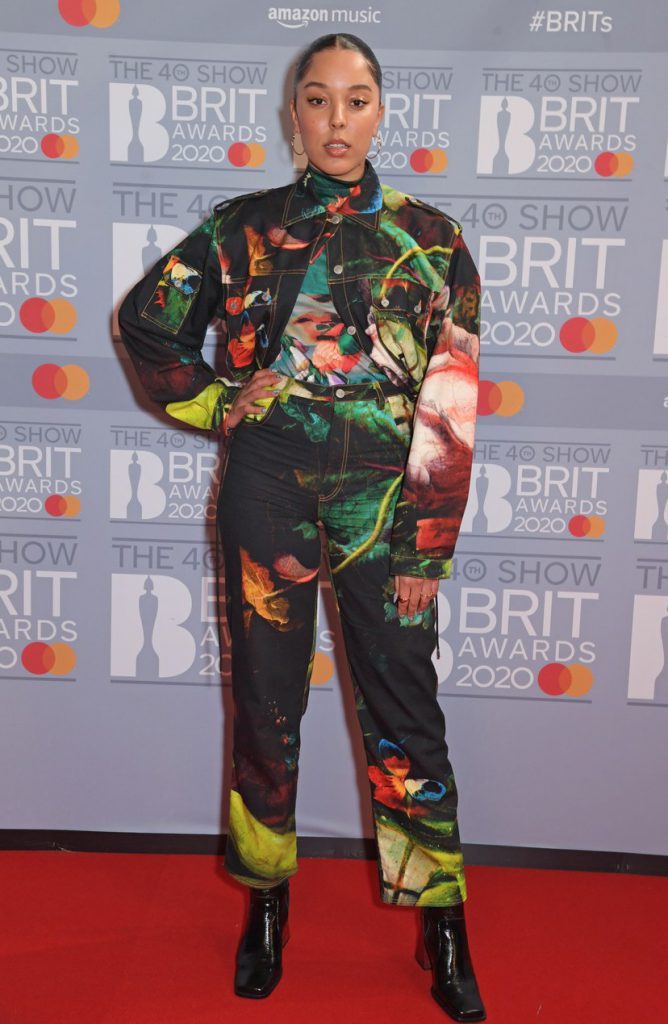 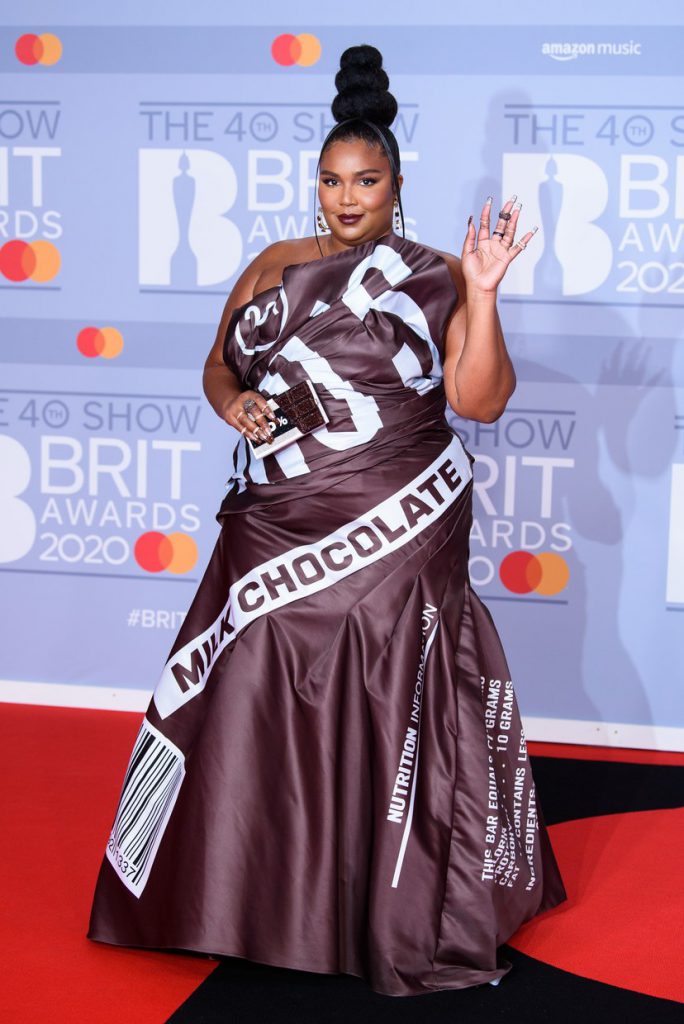 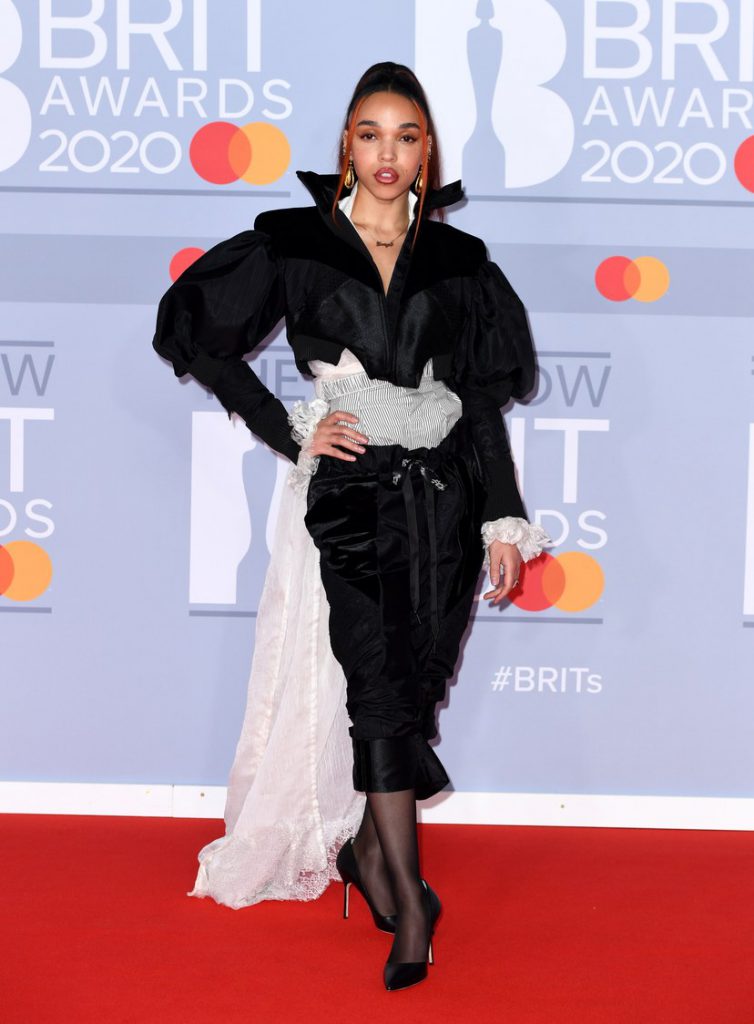 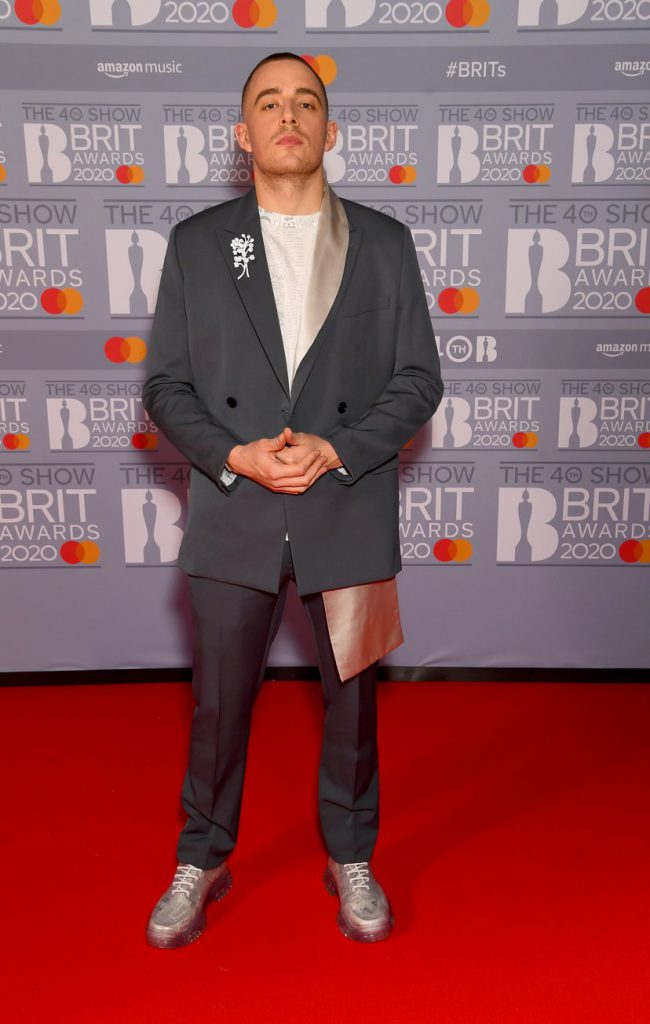 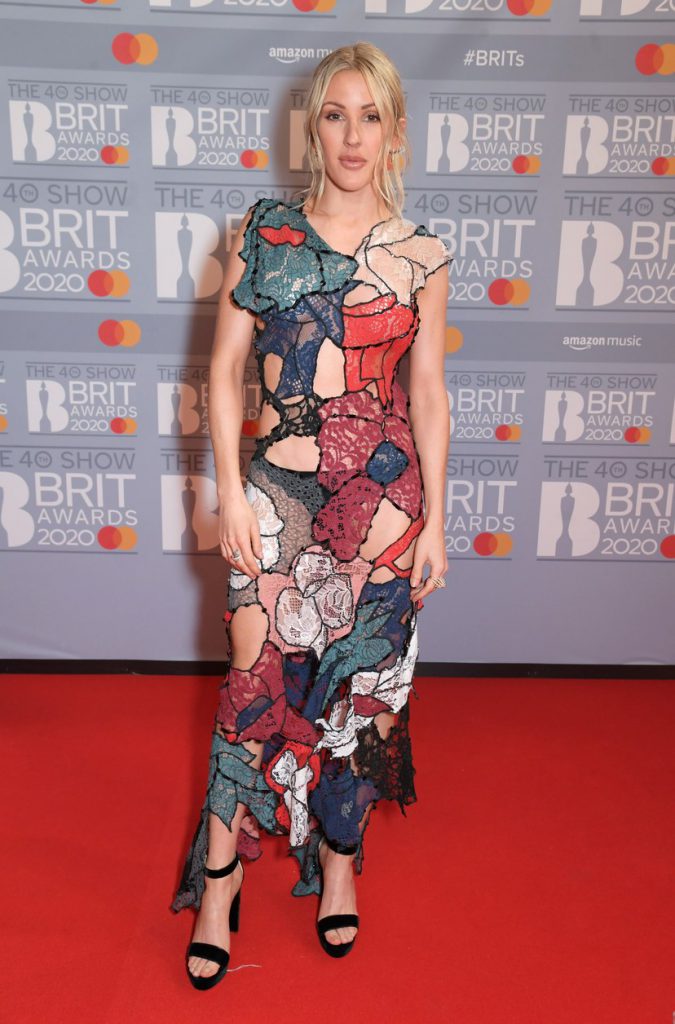 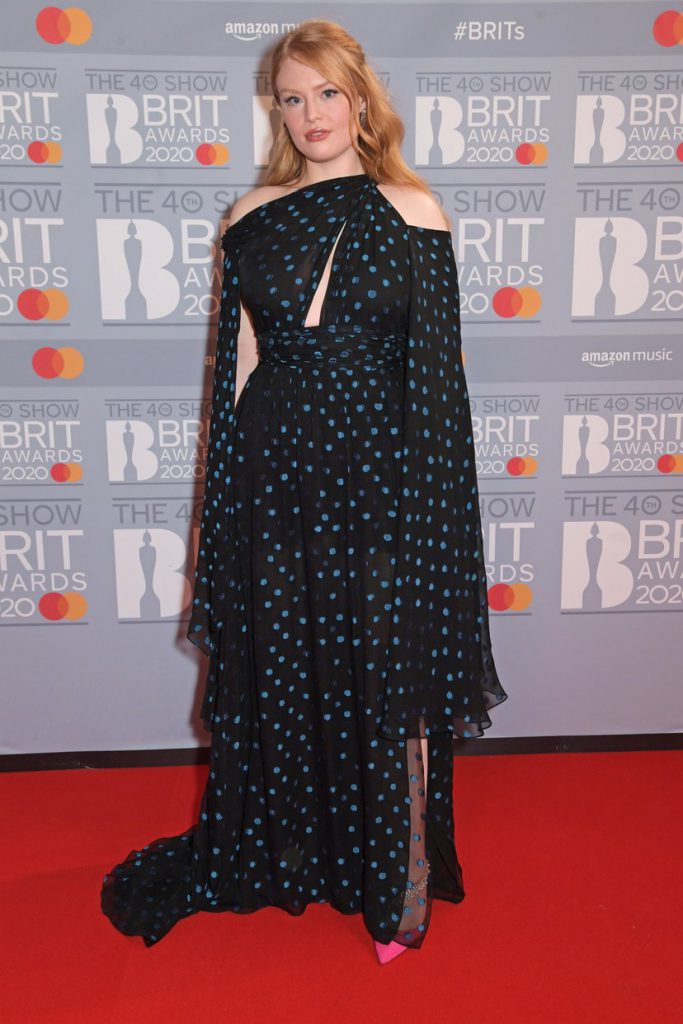 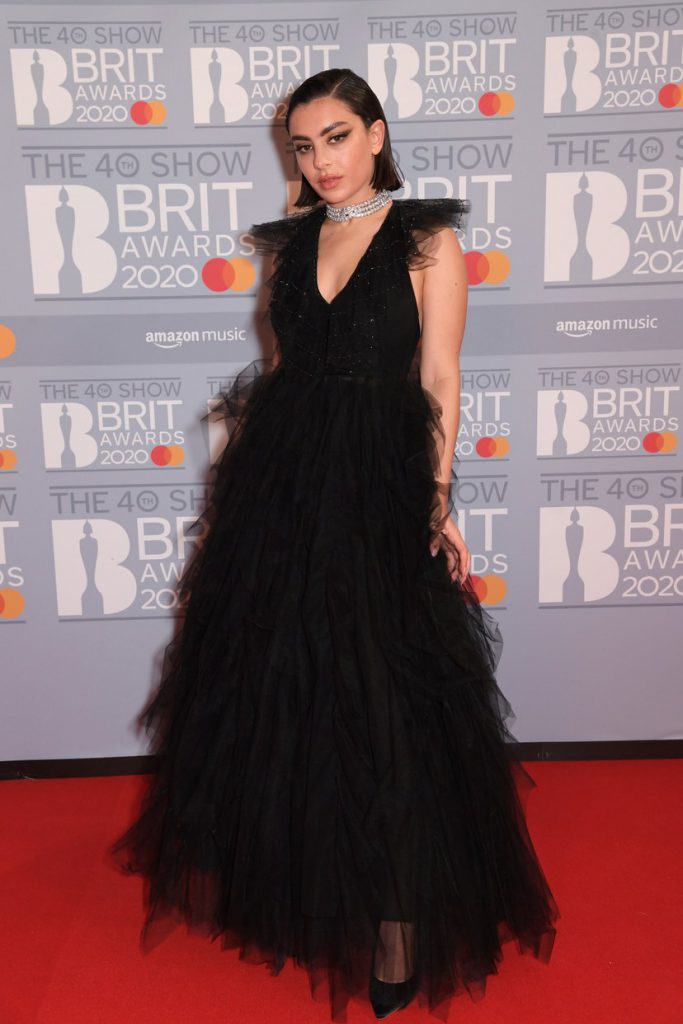 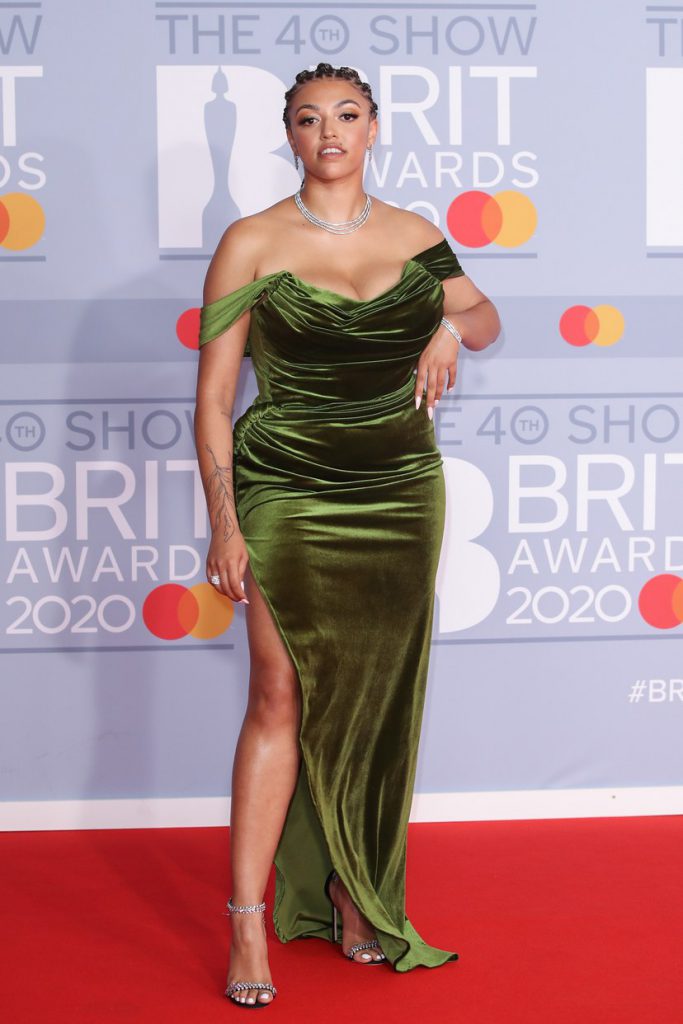 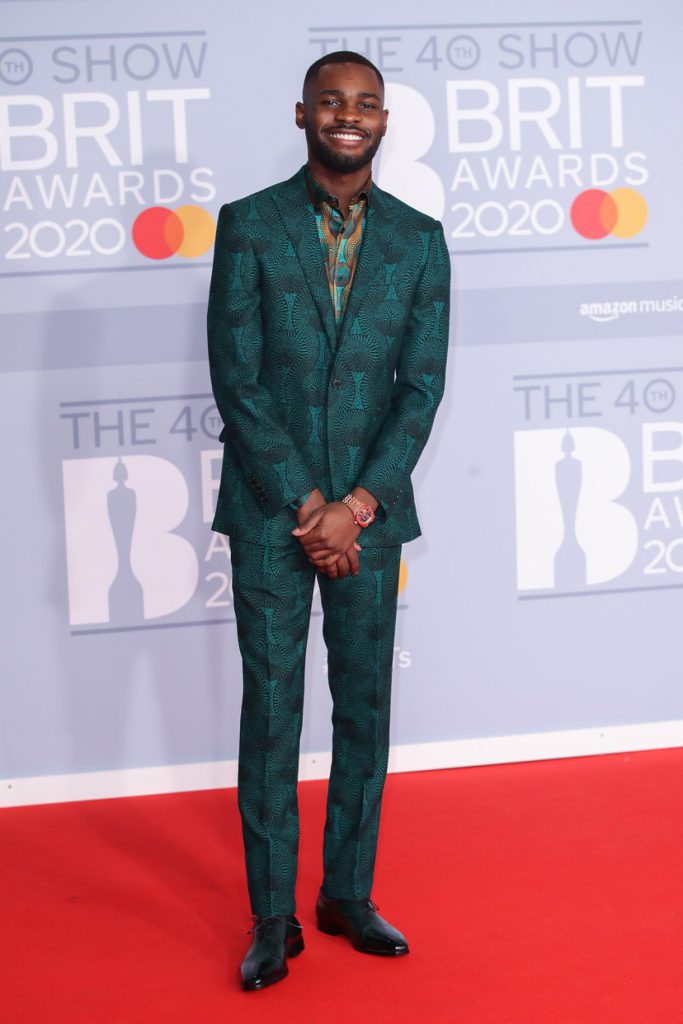 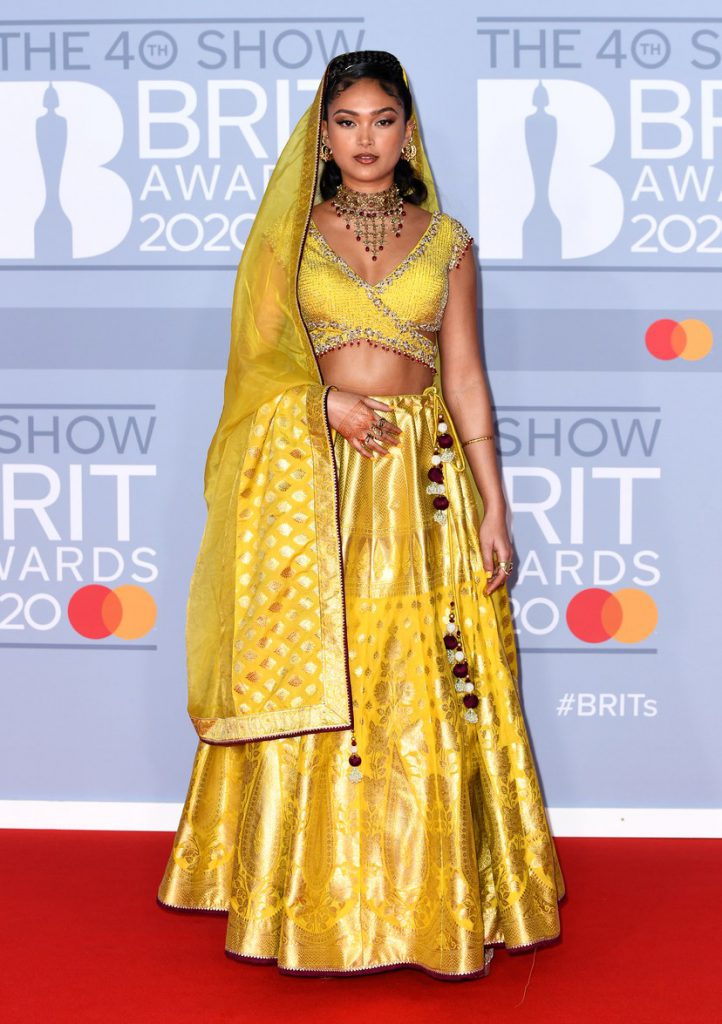 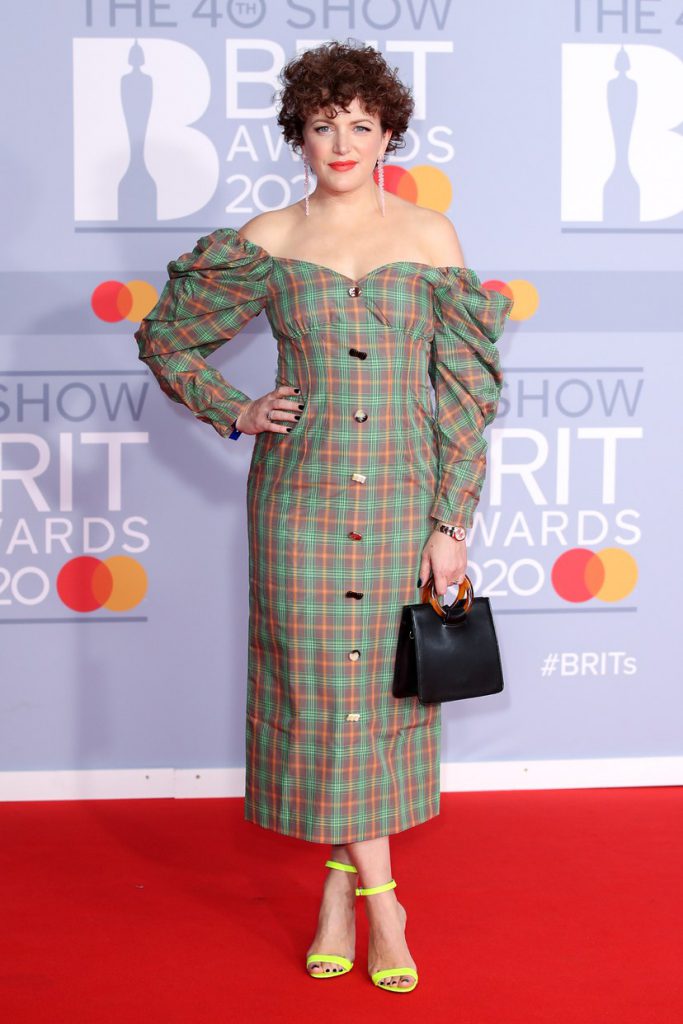 Match Sets Are The Way To Rock Your Prints This Spring Summer Season. 19 Apr 21 32 Views