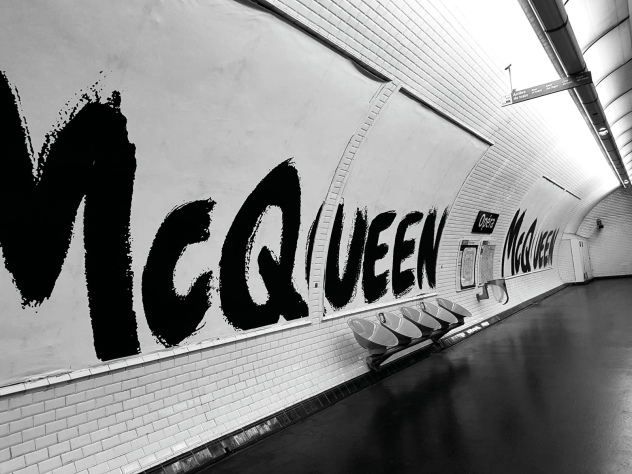 Alexander Mcqueen, a British fashion brand whose designs are known to be edgy and finely tailored. The brand is currently promoting its new Graffiti capsule collection with a launch of a guerrilla marketing campaign across fashion capitals worldwide.

A short film was also released, it is a black and white film showing the graffiti on the brand’s pre-fall and fall 2021 collections across its ready-to-wear, shoes, and bags in both men’s and women’s wear collections. The collection features T-shirts, socks, satchel bags, single-breasted camel coats with military green parka sleeves with a price range of £60 – £2995. 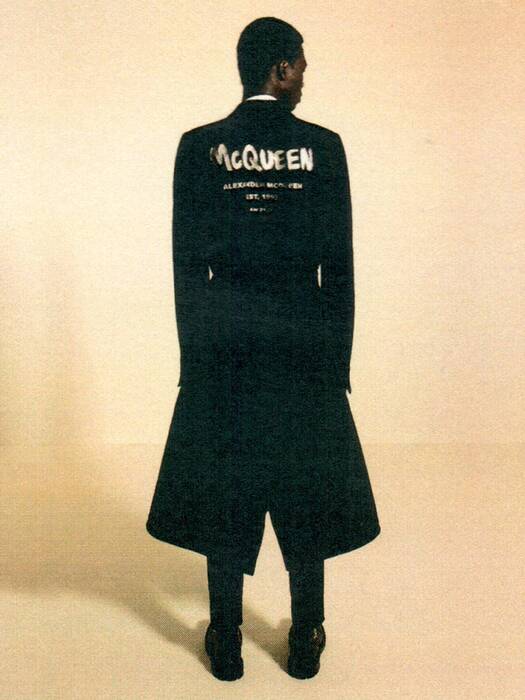 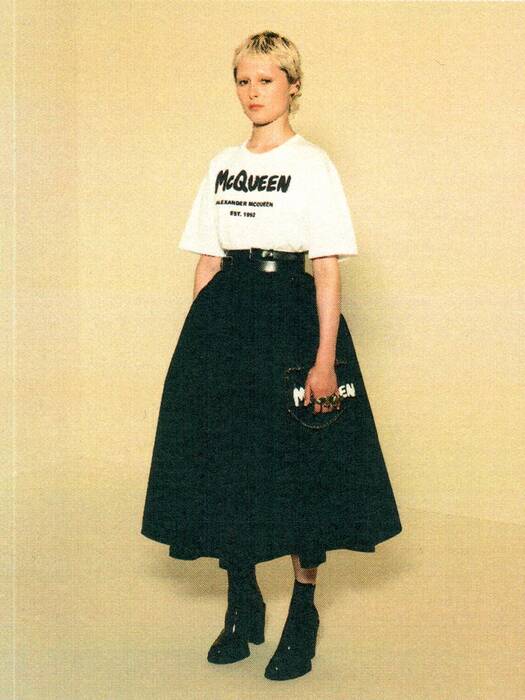 The graffiti capsule collection has been promoted on buildings, buses, taxis, underground and on pavements in London, New York, Paris, including trams at the Duomo in Milan.

The McQueen Graffiti collection is now available to shop here 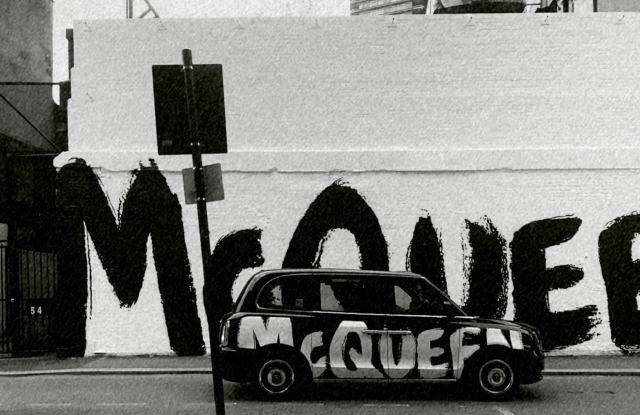 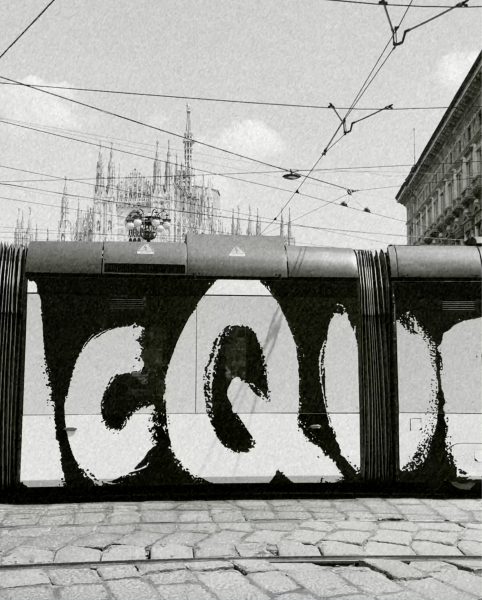