The New York Fashion Week SS23 Initial Schedule Is Out 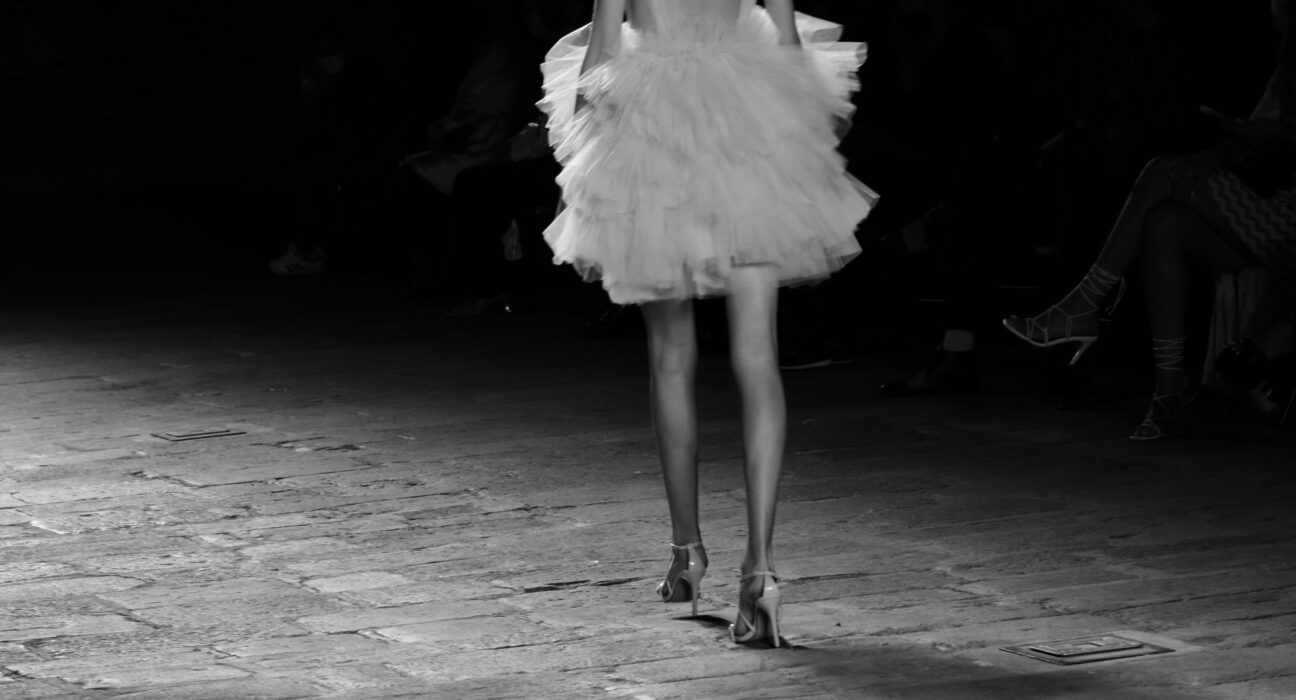 The hype time of the season is back ‘Fashion Week’ there is nothing as exciting as when the designers prepare for the new season collections, if you’re a fashion lover you’d know what I mean.

CFDA (The Council Of Fashion Designers Of America) announced the initial schedule for the NYFW by IMG on Thursday 21/07. The CFDA CEO – Steven Kolb said in his statement;

“This year marks the 60th anniversary of the CFDA, and as the organizer of the official NYFW schedule, we are incredibly proud to release a lineup that reflects our founding principle: to promote American fashion on a global scale,”

CFDA also noted that the event “will take place in accordance with New York State Health Guidelines,” including an updated Covid-19 Health & Safety Memo before the shows.

It has been confirmed that 109 designers will be presenting and the shows are set to run from Sept. 9 through to Sept. 14. It will be opened by Proenza Schouler and will be closed by Tom Ford (former CFDA Chairman).

The newcomers to New York Fashion Week are the finalists from the 2022 Vogue Fashion Fund by CFDA, they all will be showcasing their new season collection and they are: Sukeina, Elena Velez, Fe Noel, No Sesso, Judy Turner, BlackBoyKnits, and Wiedermoeft. Other new designers that will be debuting on the official schedule include One/Of by Patricia Voto, AnOnlyChild, Foo And Foo, Ashlyn, Midnight Studios, Heron Preston, and Tia Adeola.

10 Great Shoes You Can Wear To The Airport This Summer 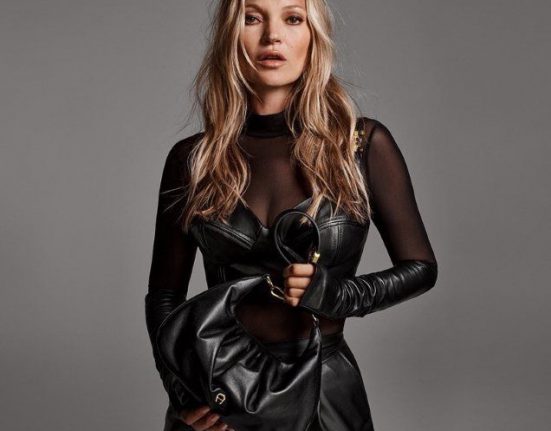 Kate Moss Is The New Face Of Aigner’s