The Billboard Music Awards, took place in Las Vegas on Wednesday night. The red-carpet was filled with statement ruffles and bold prints to revealing cut-outs and loads of sparkle, let’s just say our favourite celebrities did not hold back their style.

Cardi B, who showed off her abs and a bit of leg in a golden yellow halter gown from Moschino, as well as Taylor Swift, who kept up her new aesthetic in a lilac Raisa & Vanessa dress. Kiernan Shipka was one of the few attendees in haute couture — Dior, to be exact — as well as Priyanka Chopra in Zuhair Murad. Sophie Turner showed up in Louis Vuitton, Olivia Wilde in Ralph Lauren, Sofia Carson in Giambattista Valli and both Whitney Woerz and Ingrid Michaelson wore Versace.

The men were not missing out as the made major statements on the red carpet, too. Diplo took full advantage of the “Yeehaw” trend in a purple cowboy look, while Zedd got in on the popular snakeskin print with a suit from SSS World Corp. The Jonas Brothers all wore matching Missoni, while Maluma wore a head-to-toe holographic-style outfit from DSquared2. There was not much subtlety to speak of here, but that’s what makes music awards shows so fun — and, sometimes, completely insane. 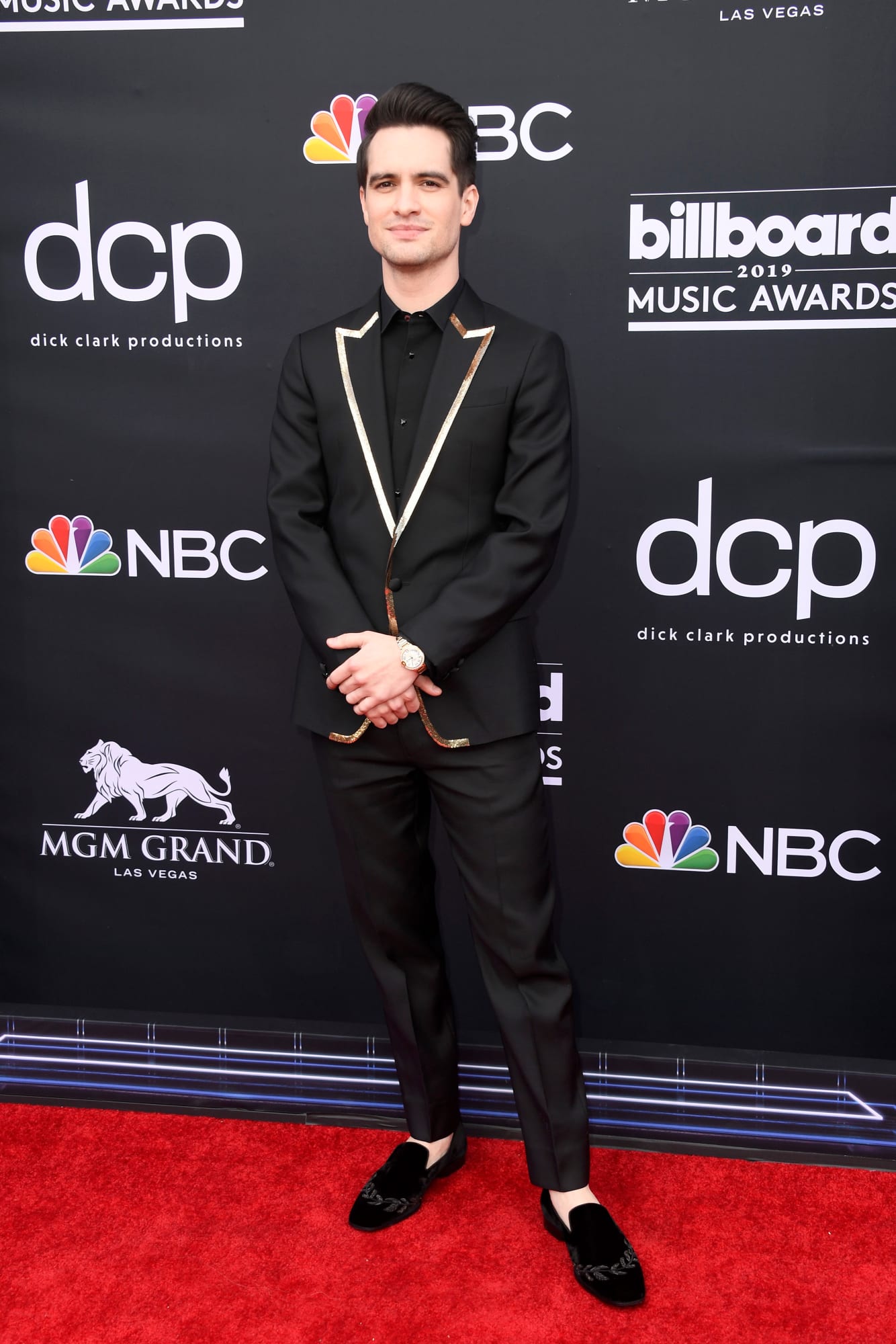 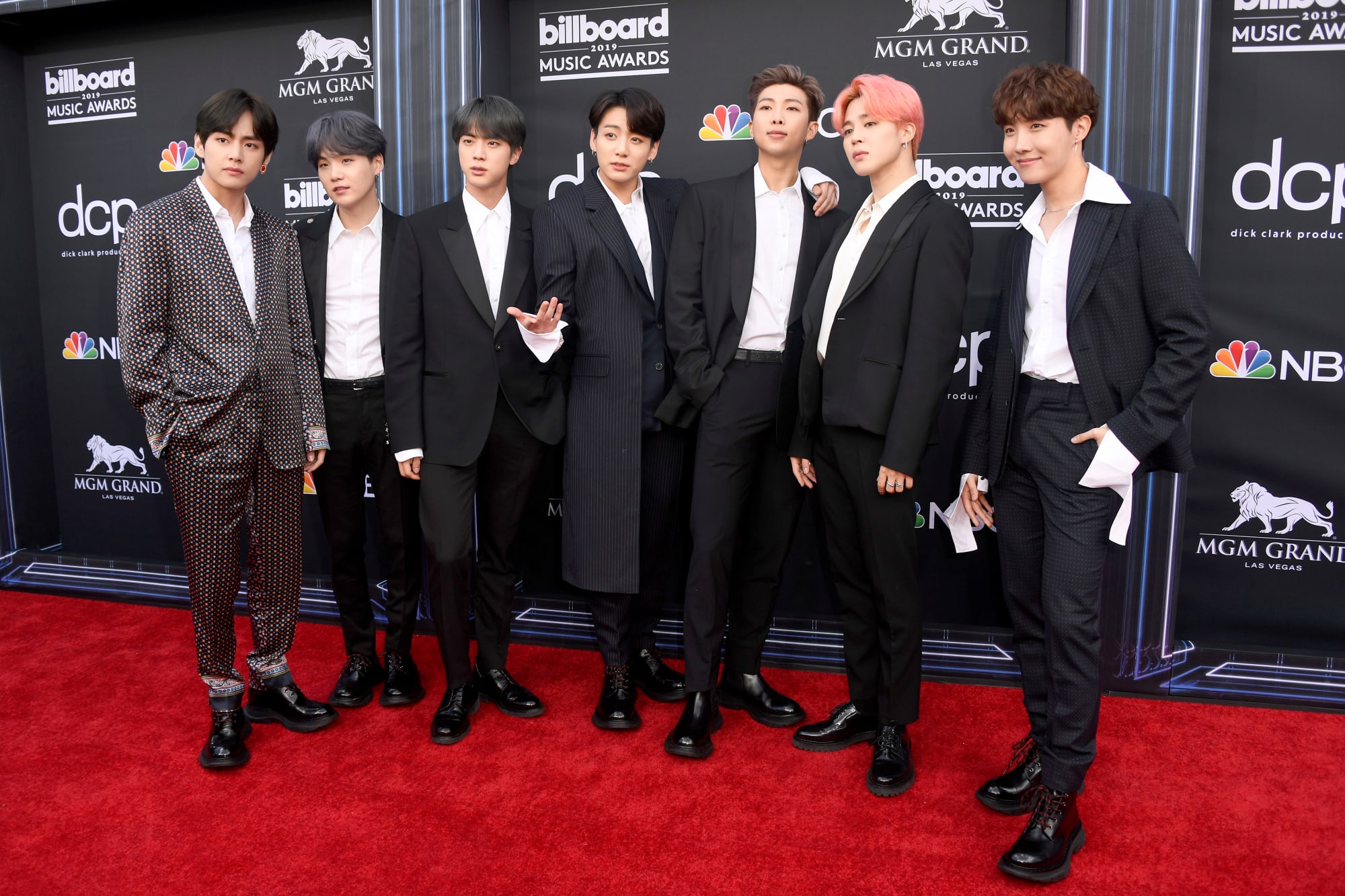 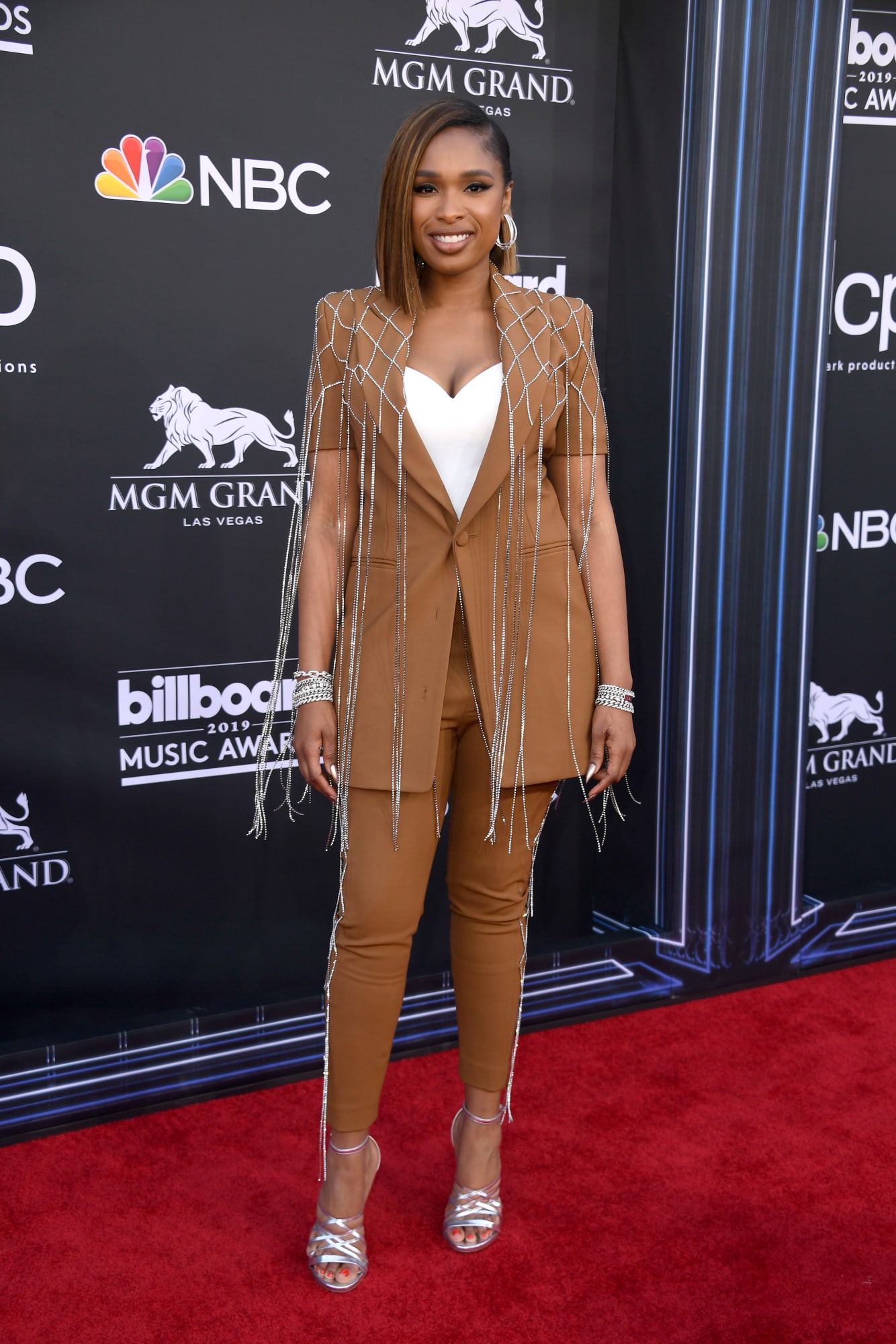 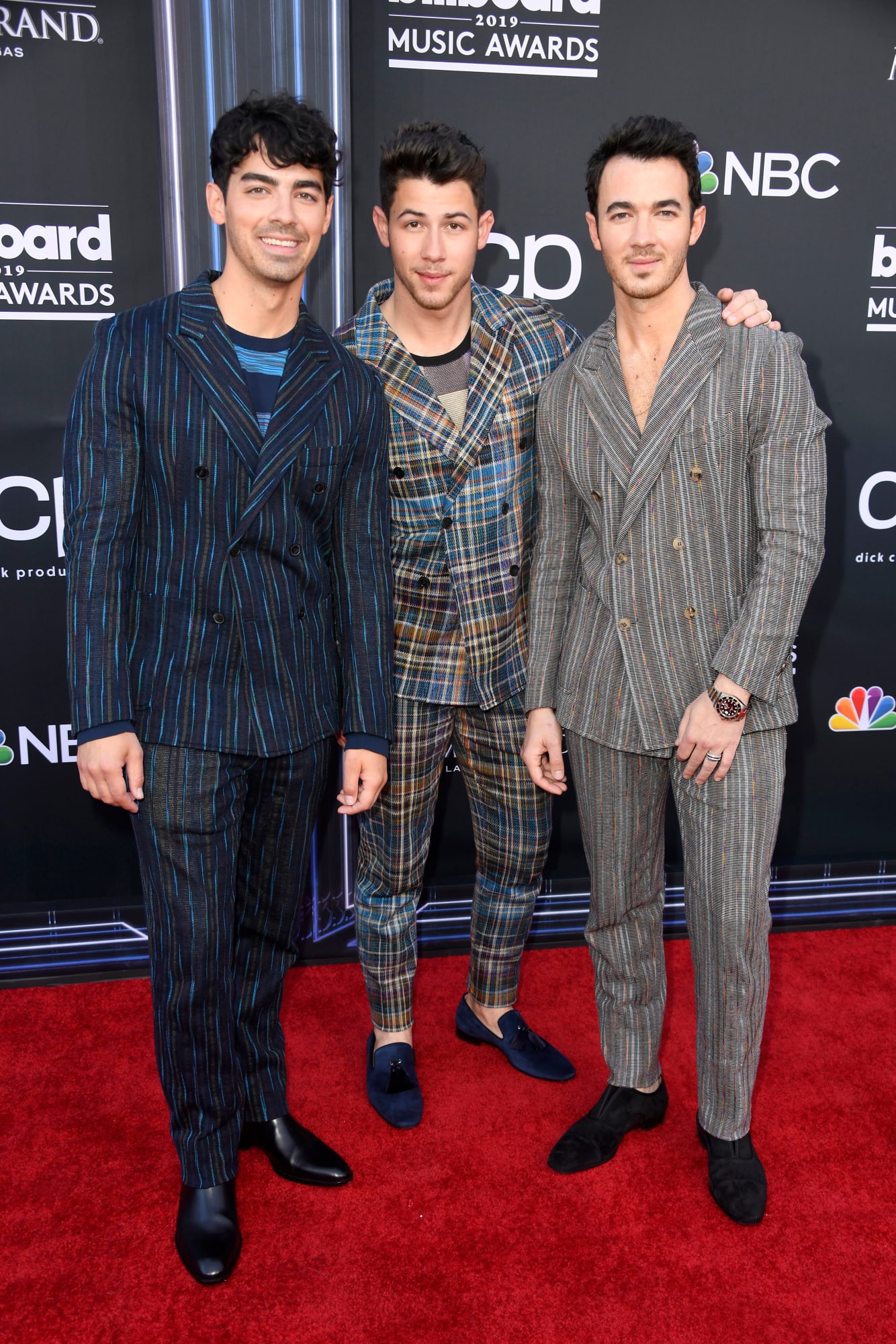 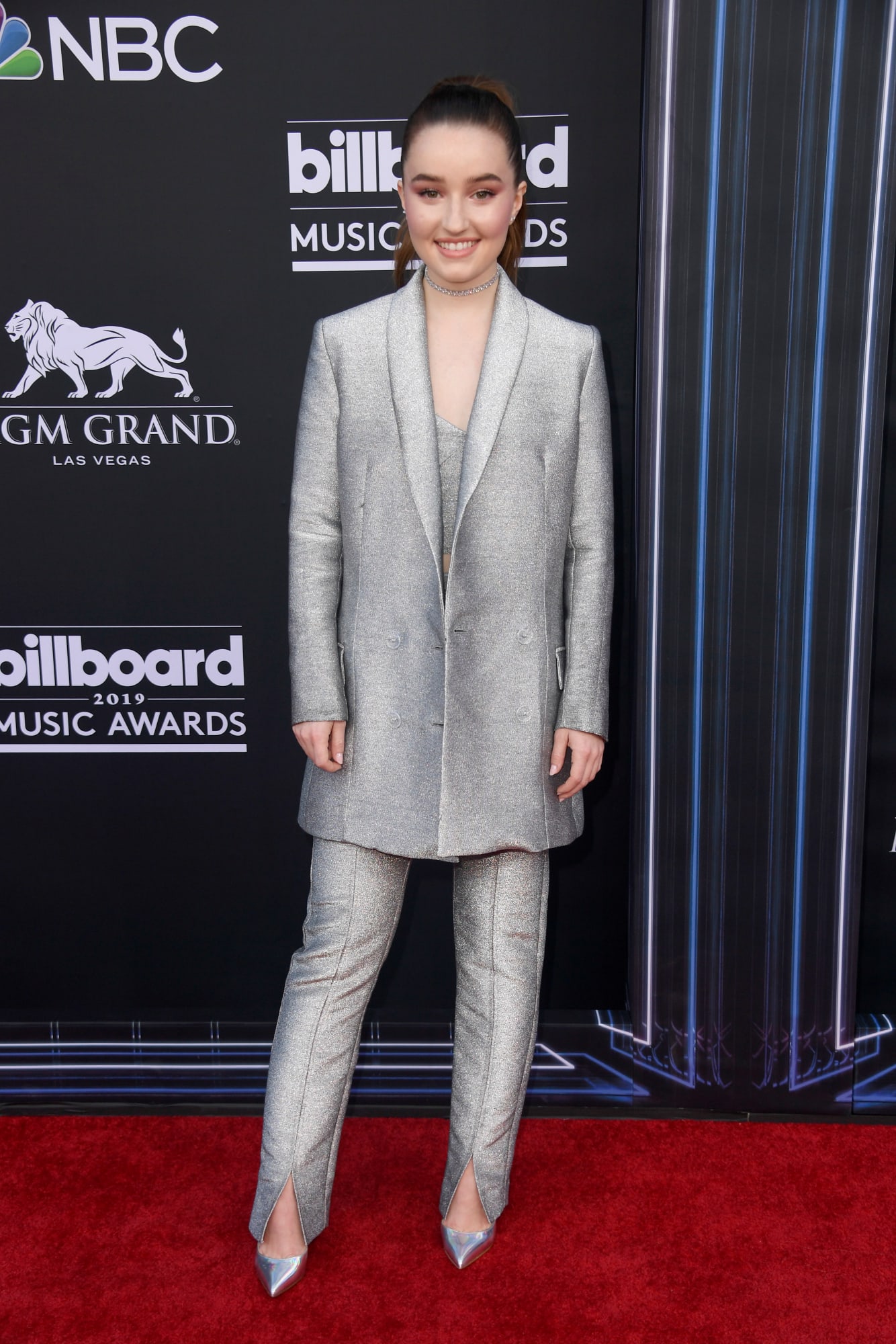 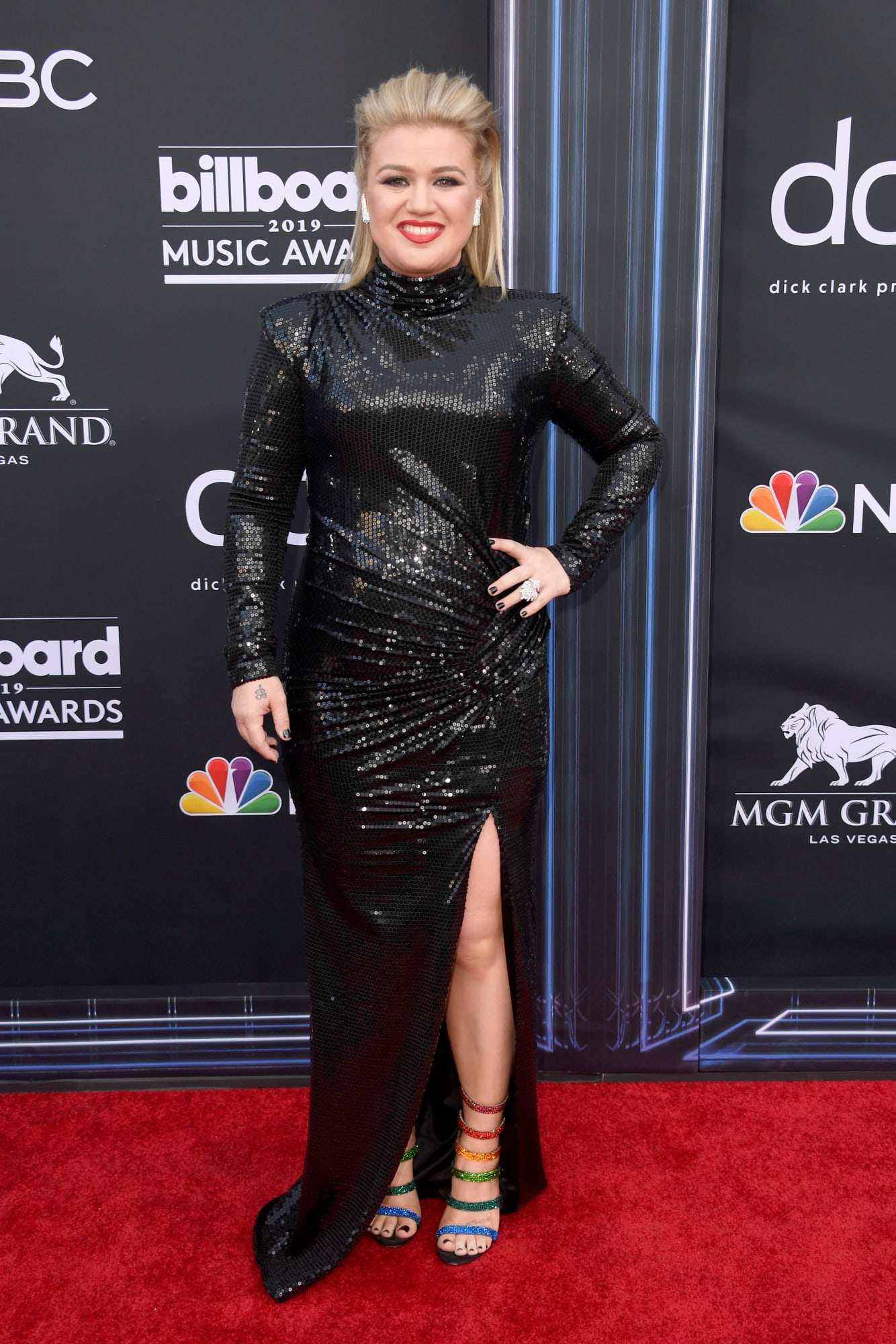 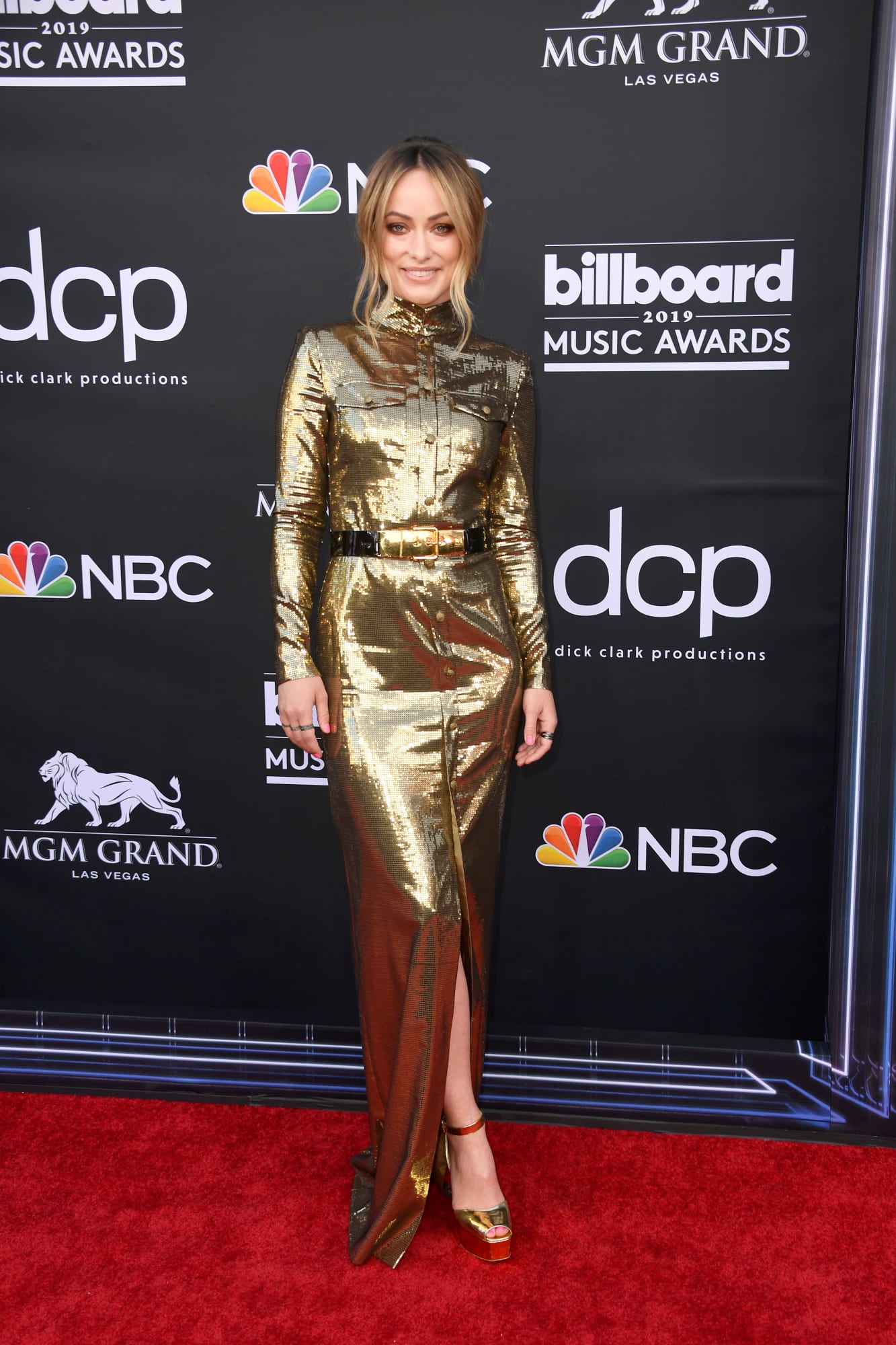 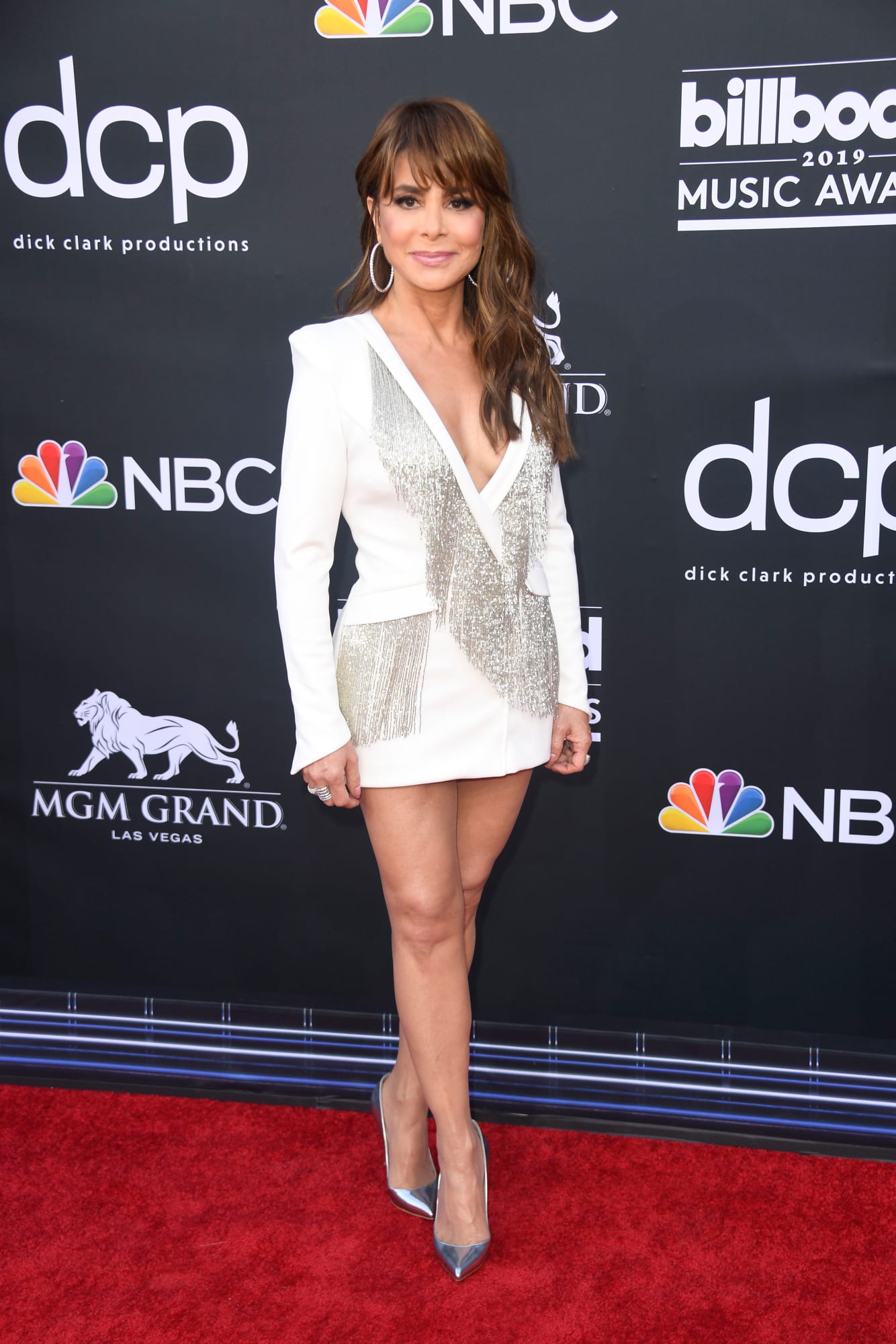 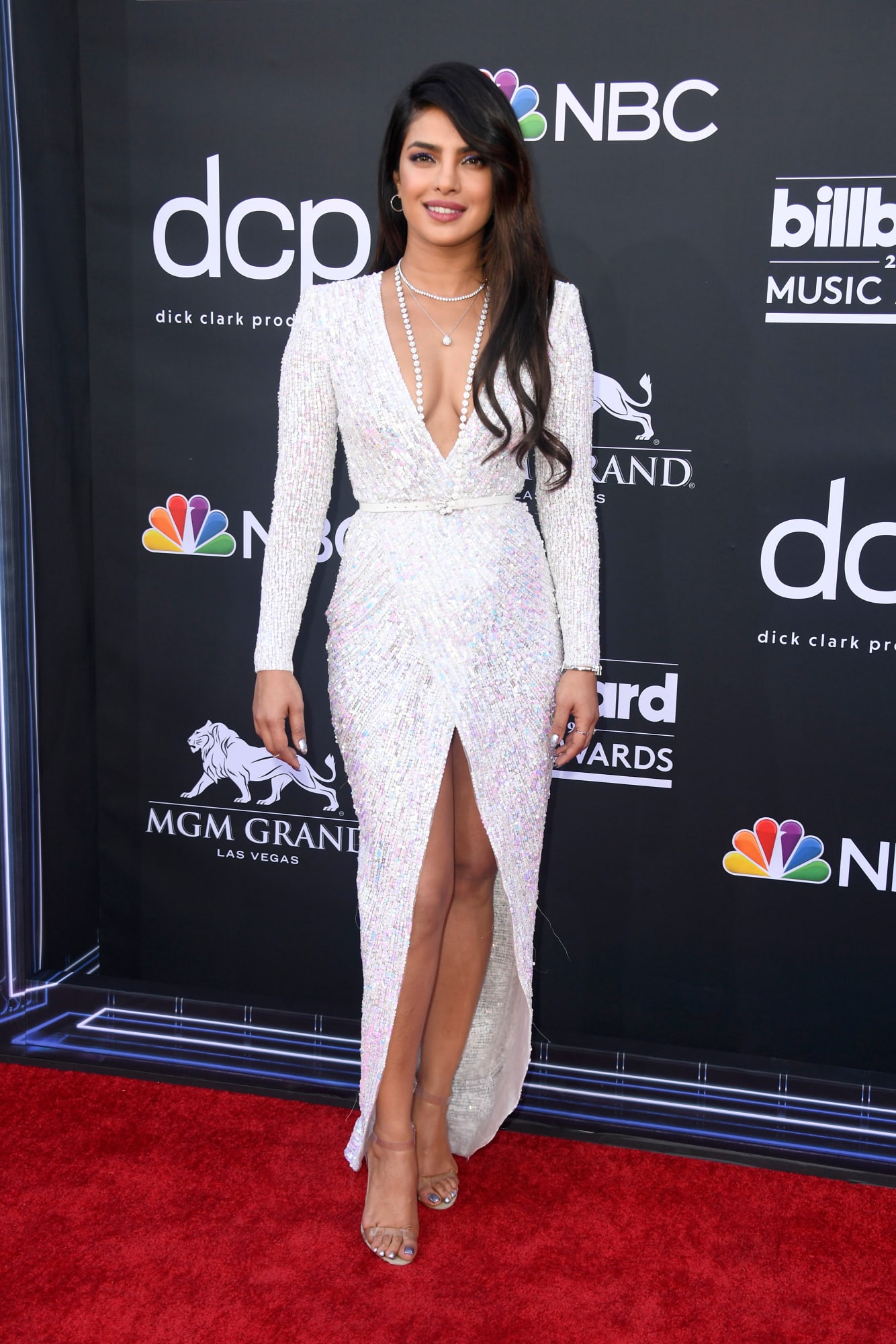 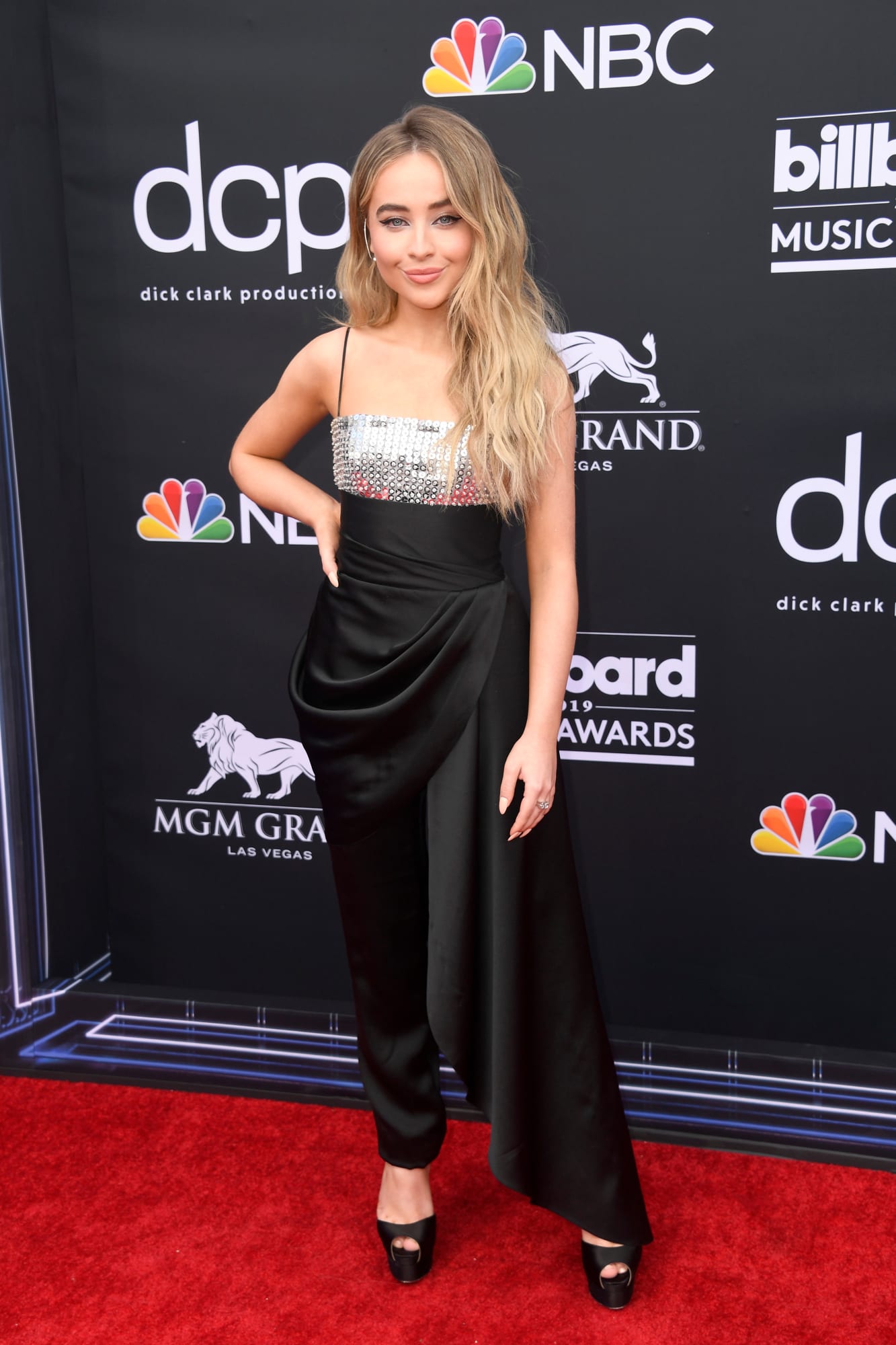 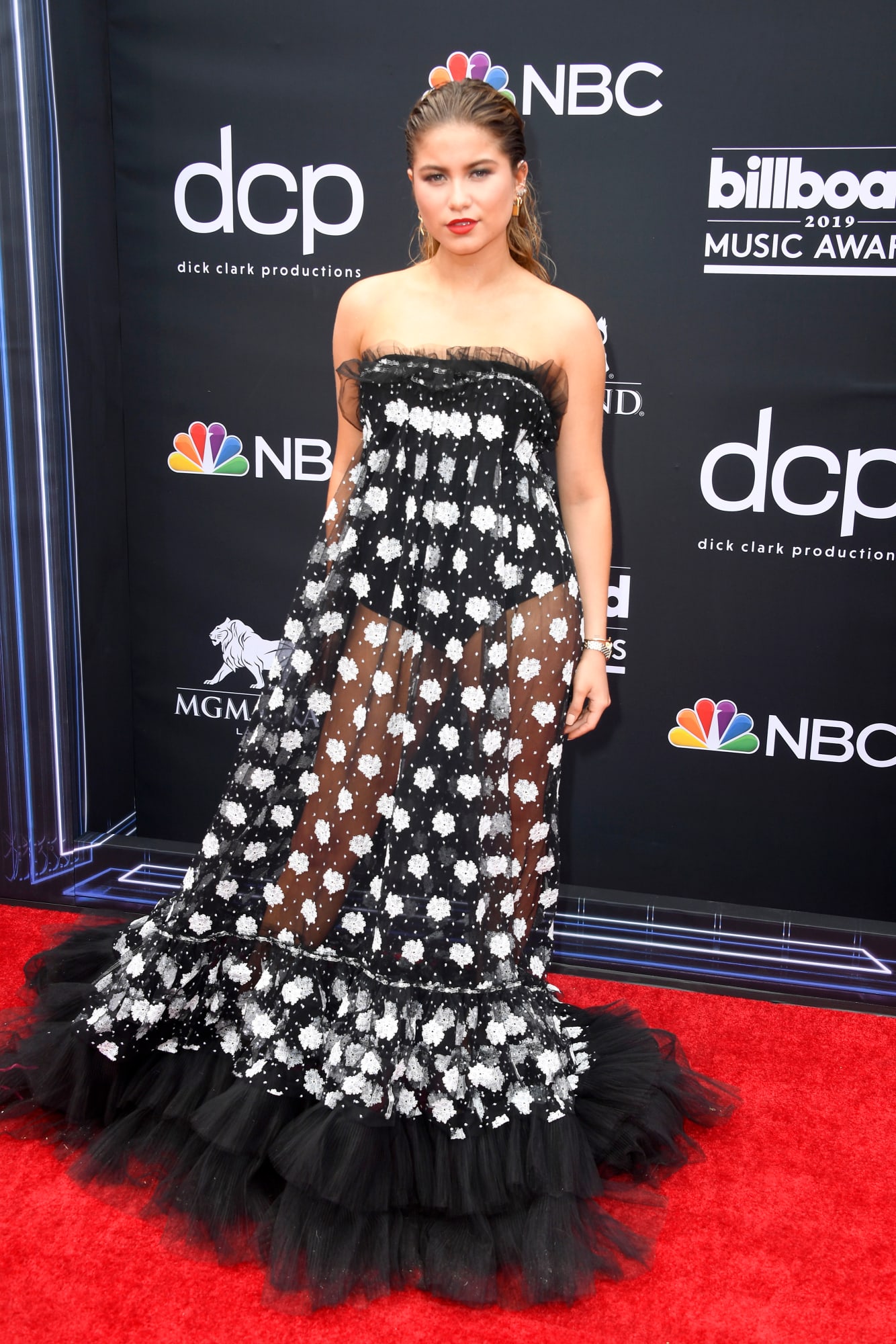 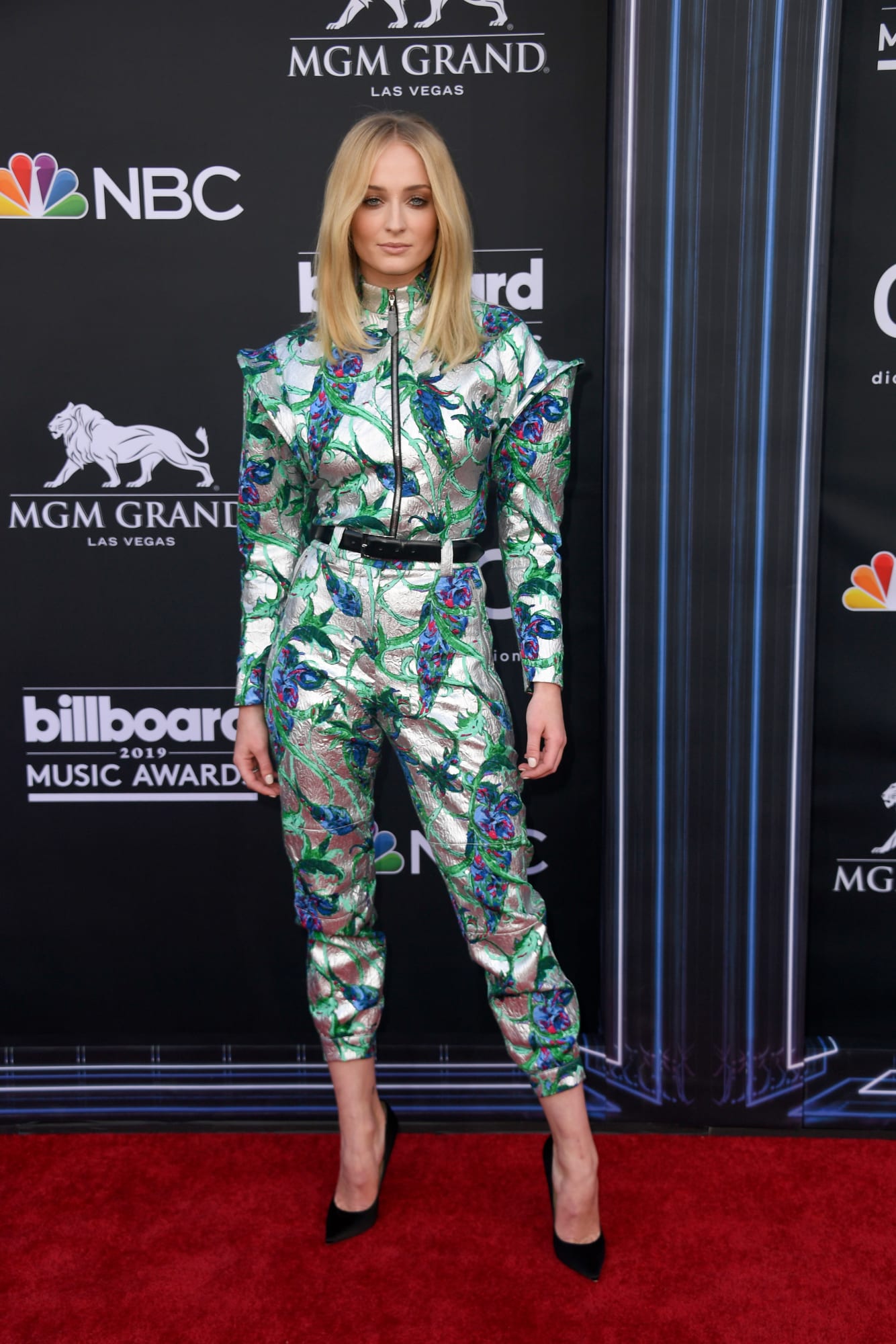 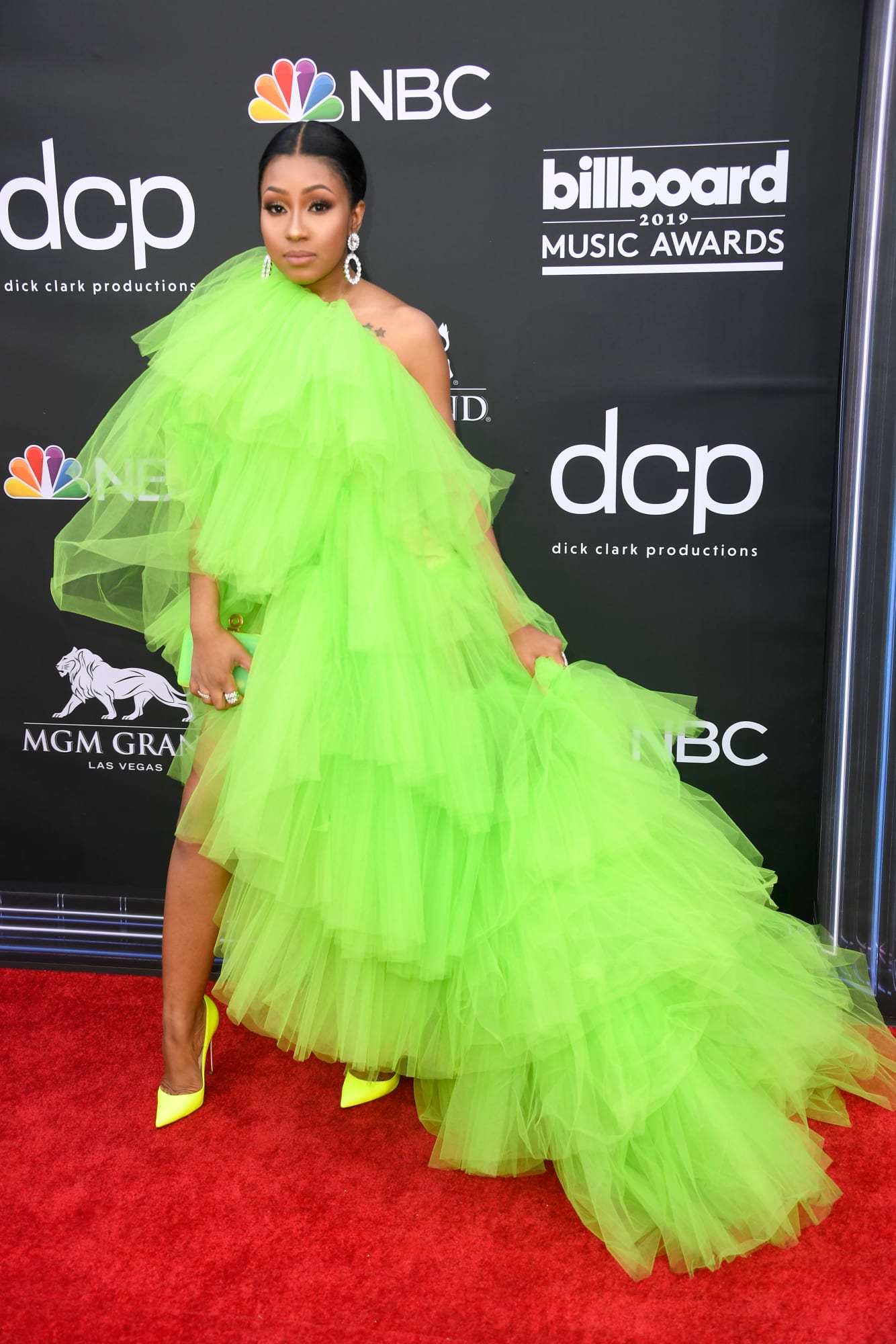