The biggest night in broadway returned with James Corden as the host where ‘Hadestown,’ ‘The Ferryman,’ ‘The Boys in the Band’ and ‘Oklahoma!’ were among the winners. The event took place yesterday night at Radio City Music Hall in New York.

The best leading actress in a play  ‘The Waverly Gallery’ Elaine May, the 87-year-old said it’s her first major award she’s ever won in her career.The first wheel chair Tony winning actor in history Ali Stroker, who won the best actress in  musical- ‘Rodgers & Hammerstein’s Oklahoma’ .

Among the night winners are Bryan Cranston who won best leading actor in ‘Honors for Network’, while Santino Fontana won the  best leading actor in a musical for ‘Tootsie” , Stephanie J. Block was named best leading actress in a musical for ‘The Cher Show’, Hadestown for best musical, ‘The Ferryman’ for best play, The Boys in the Band for best revival of a play and Oklahoma! for best revival of a musical. Hadestown — which follows the mythical quest of Orpheus to overcome Hades — earned the most nominations, with 14 nominations, the musical won a total of eight categories it was nominated for on Sunday night, the most of all nominated shows. Coming in next was The Ferryman with four nominations, and Tootsie, Oklahoma!, The Cher Show and Ink with two apiece nominations.

The red-carpet was also filled with A stars of celebrities with style that can’t be contended with, from Jesse Tyler Ferguson, Tina Fey, Darren Criss, Lucy Liu, Regina Kings and more attended the awards show in New York on Sunday. Here are the highlights of the night; 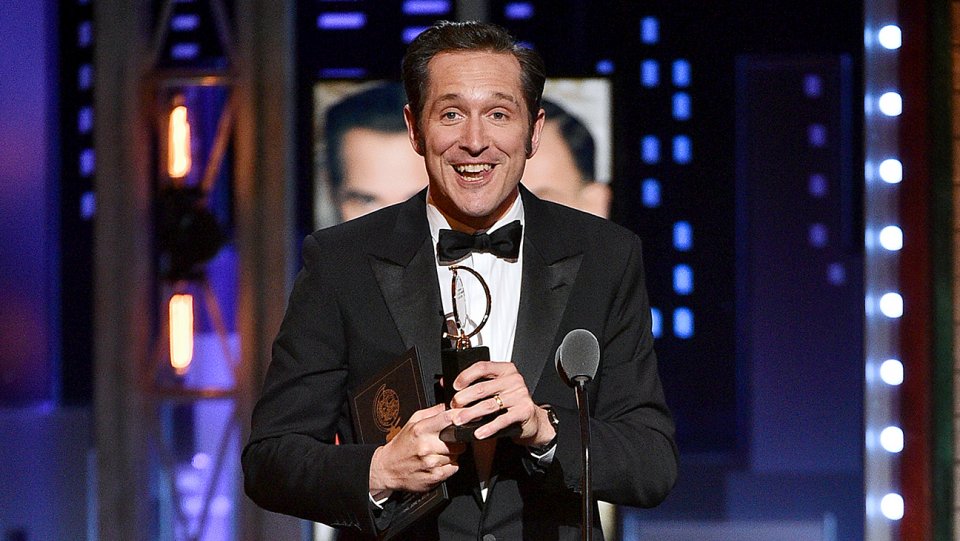 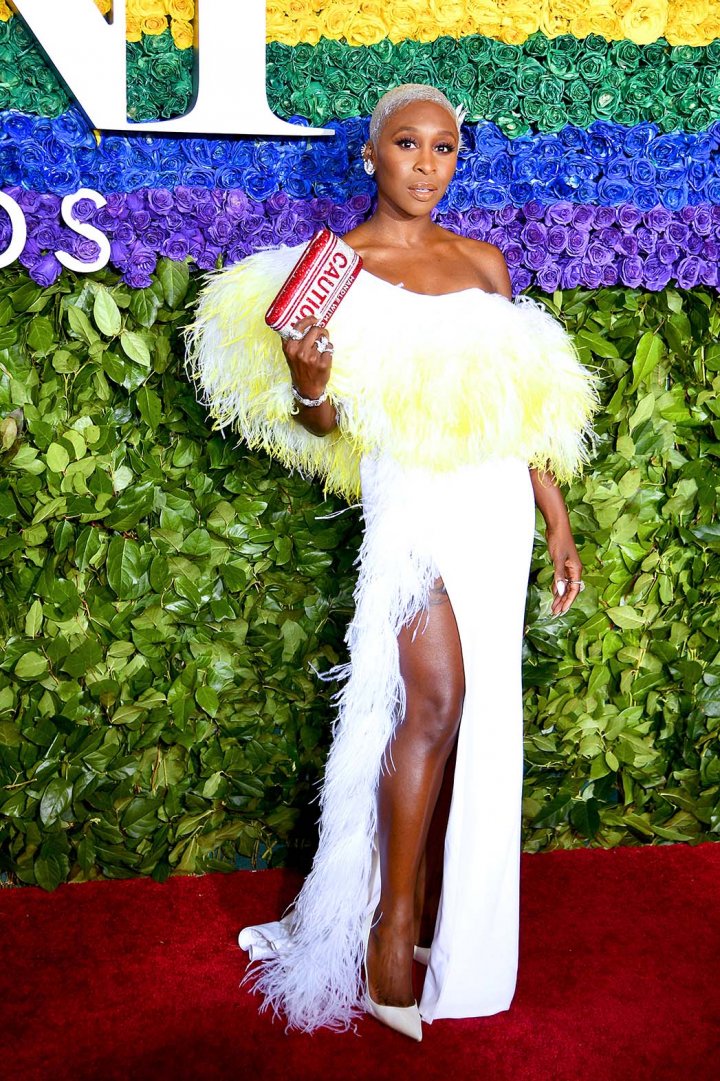 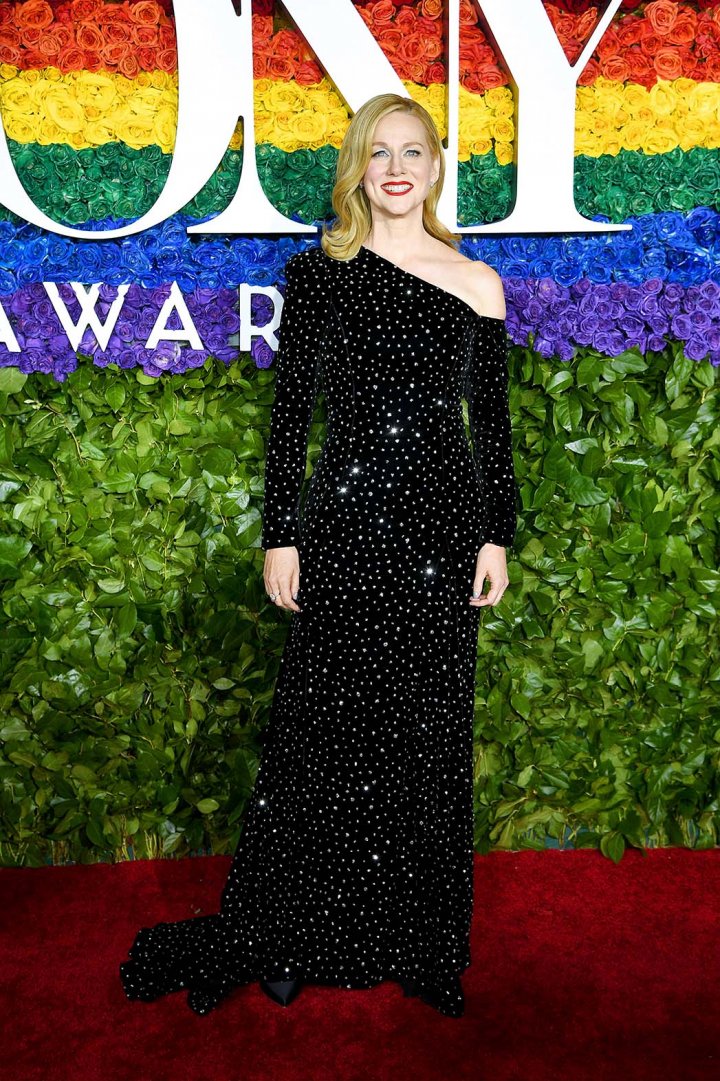