Finn Wolfhard is the new face of Saint Laurent. Watch out Millie Bobby Brown (who starred in the 2018 Calvin Klein Ads, a co-star of Wolfhard). The star of the TV series ‘Stranger Things'(Netflix) is now the face of the popular French fashion house, posing in sunglasses with a skinny pinstriped suit and polka-dotted button-up as well as a leather bomber jacket and striped shirt with a skinny tie. Apparently Wolfhard has big shoes to fill, following the steps of the previous faces of Saint Laurent like Keanu Reeves, Travis Scott and so on. The actor has been said to earn $150,000 per episode of the TV series who is in its third season, no wonder there is a step up in the fashion department too. 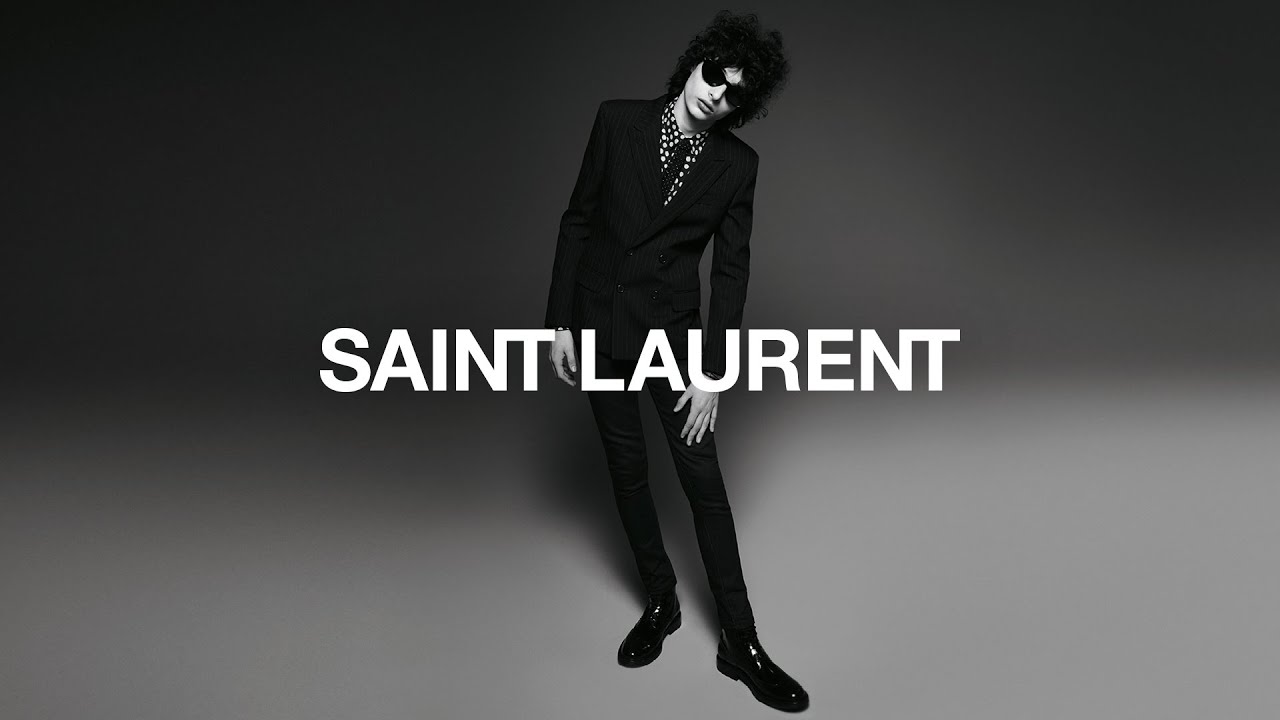 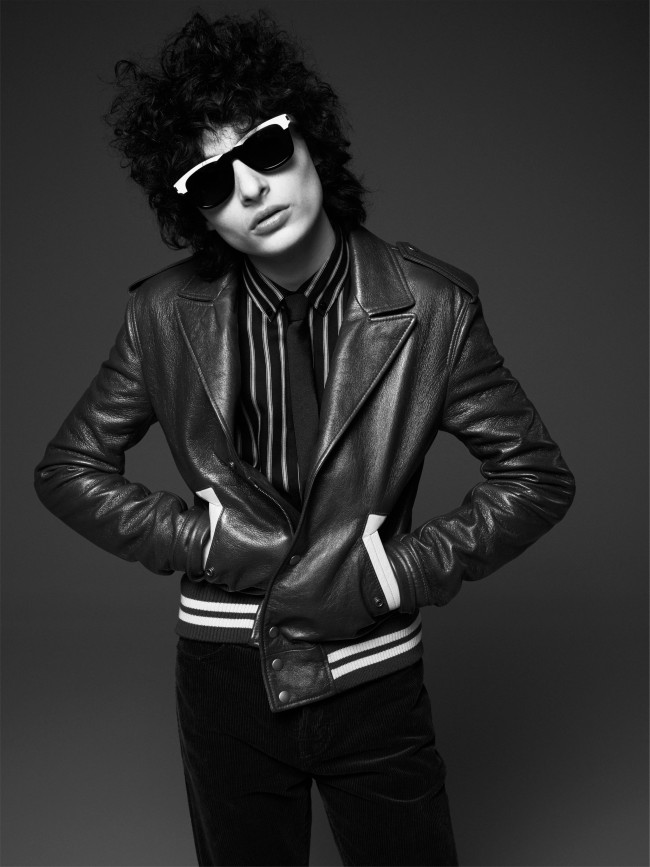