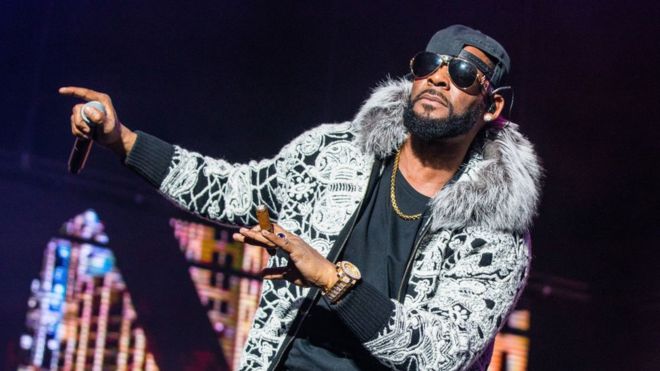 R Kelly’s daughter Buku Abi has broken her silence about the allegations of sexual abuse surrounding her estranged father.

On Thursday Buku Abi, real name Joann Kelly, posted on Instagram saying she was “devastated” by the recent accusations in the documentary Surviving her father R Kelly.

The 20-year-old said she hasn’t seen or spoken to him in years, calling him a “monster” and a “terrible” father.

R Kelly has denied all the allegations against him.

His lawyer has dismissed the documentary as “another round of stories” being used to “fill reality TV time”. 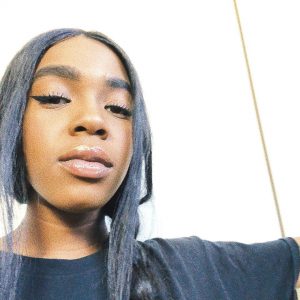 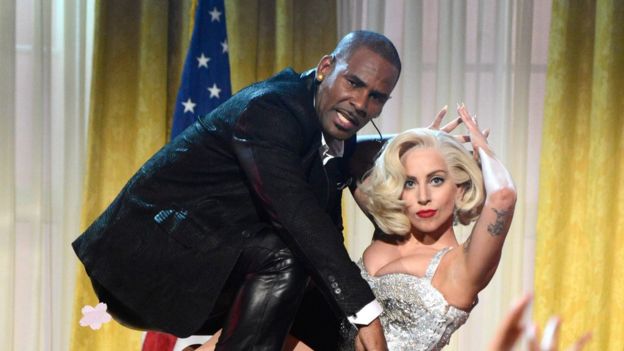 On Wednesday Lady Gaga apologised for working with R Kelly, and said she would be removing their duet “Do What U Want” from streaming services.

Gaga called the stories “horrifying” and “indefensible”, adding: “I stand behind these women 1000%.” 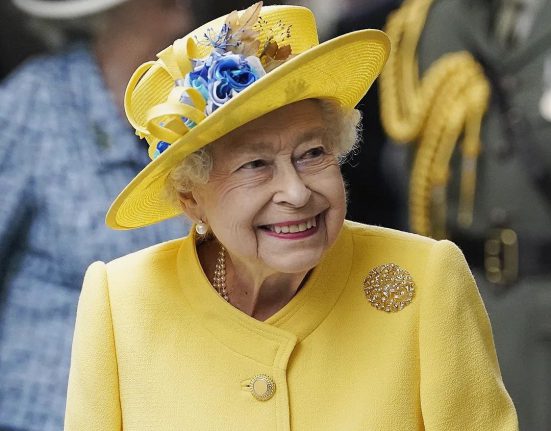