The charming charismatic actor Tom Holland has been reported to be the new face of Prada’s Spring 2022 Ad-campaign. Tom Holland is a British actor who is known for his popular roles in Spider-Man as Peter Parker, Captain America, Civil War (2016), Homecoming (2017) e.t.c.

The 25yrs old was unveiled as the face of Prada’s (an Italian luxury fashion house that was founded in 1913 and specializes in leather handbags, travel accessories, shoes, ready-to-wear, perfumes, and other fashion accessories.) latest ad campaign after it has recently named Hunter Schafer as the face of its womenswear for the same season.

According to fashionista, It was reported that this is Tom Halland’s first major campaign and it’s a great delight to see our favourite neighbourhood hero wearing our favourite luxury label.

A video was released on YouTube which is presumed to be the fashion film for the campaign, with Tom wearing the Raf Simons- and Miuccia Prada-designed collection. The fashion film was directed by Ferdinando Verderi and the action hero – Tom Holland was spotted relating with his clothes as we all do in our heads when wearing our favourite fashion pieces. He was getting into a gorgeous red patent leather jacket and coming out of an everybody’s wardrobe classic -a beautiful soft cashmere navy sweater.

He said in the video, ‘Ok Step 1’ which is getting into the jacket, ‘Step 2’ – unzipping his belt, ‘Step 3’ – this is the step every lady should look out for, unbuttoning and taking off his sweater, letting it softly glide through his well-toned muscular body.

Prada said; “These images cement minute actions and reactions, close and gentle moments – the rapport between garment and body, gestures of dressing and undressing alive within the imagery. Instead of a cinematic panorama, Holland is portrayed via portraits, intimate and real”. “He is performing for the camera, with intent – but it is a performance of himself.” 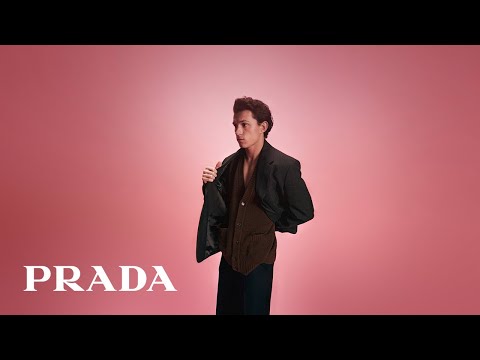 The 25yrs old actor is a face of what represents the GenZ generation, a generation that’s driven by pragmatism and financial security. Tom is young, edgy, fit with money in the bank a simple description of his target audience.

Prada continued in its press release;

“re-contextualizing a figure world-renown for his action hero roles, an embodiment of today’s Prada man — a rich internal life informing his outer projection of self,”

Another campaign featured him with a simple silk-like print shirt, something you’d see on Harry Styles and so on.

Check out the Prada Menswear Spring 2022 campaign below: 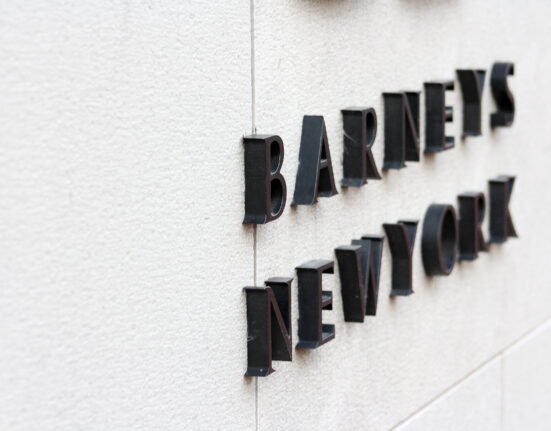