ITS SECOND MUSEUM IN THE ASNIÈRES FAMILY HOUSE

Louis Vuitton did it again! After opening the Louis Vuitton Foundation, designed by Frank Ghery, in the Bois de Boulogne on the western edge of Paris, the luxury French house is opening its second museum in France.

“The exhibition presents multiple spaces, a blank canvas on which many different films can be projected and layered, each telling of a different adventure”- Louis Vuitton. 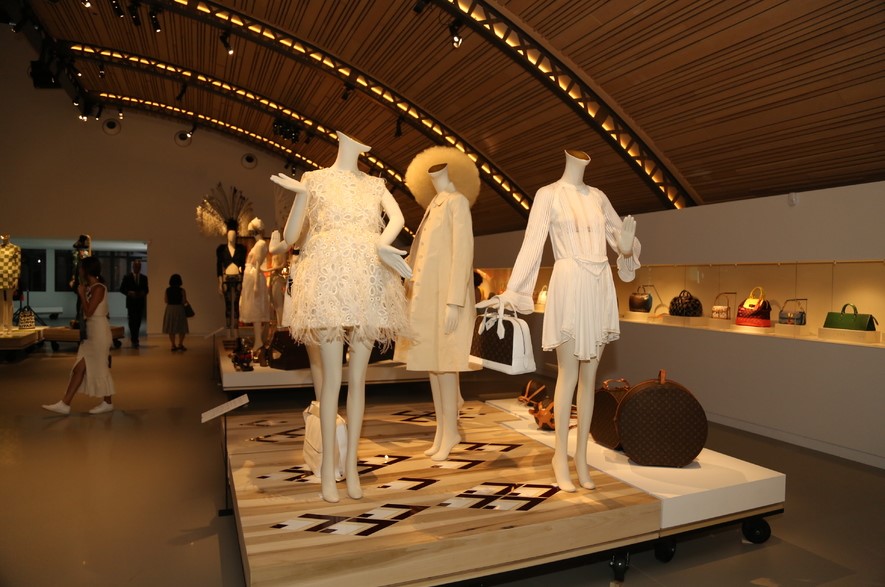 With a 6,500-square-foot exhibition space, the private museum is held in the Louis Vuitton lands in Asnières-sur-Seine, near Paris. The place, which is known to be the Vuitton family home, locates the workshops where the luxury brand still produces its most exclusive made-to-order items.

The Asnières atelier is the House’s true hub that puts its soul into the creation of every special order, which is the responsibility of, none other than Patrick Louis Vuitton. The House has always excelled in the art of transforming the desires of its travel-loving clients into reality. “To this day, each dream finds its special case as long as it can be transported”-Louis Vuitton. 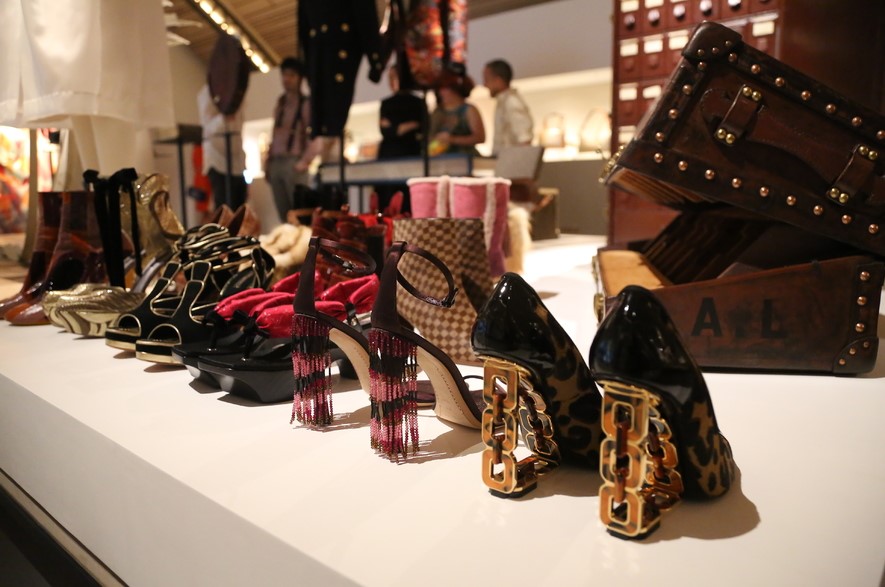 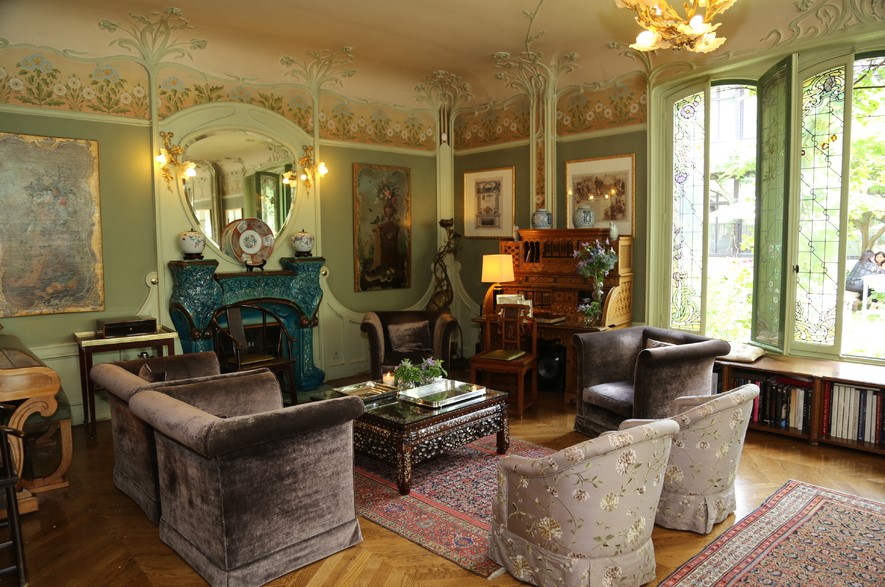 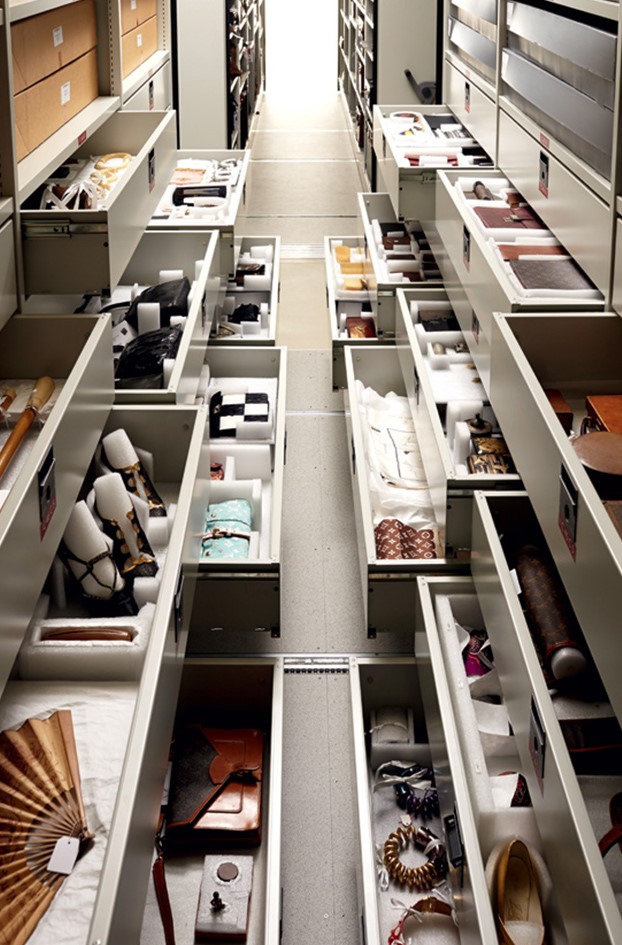 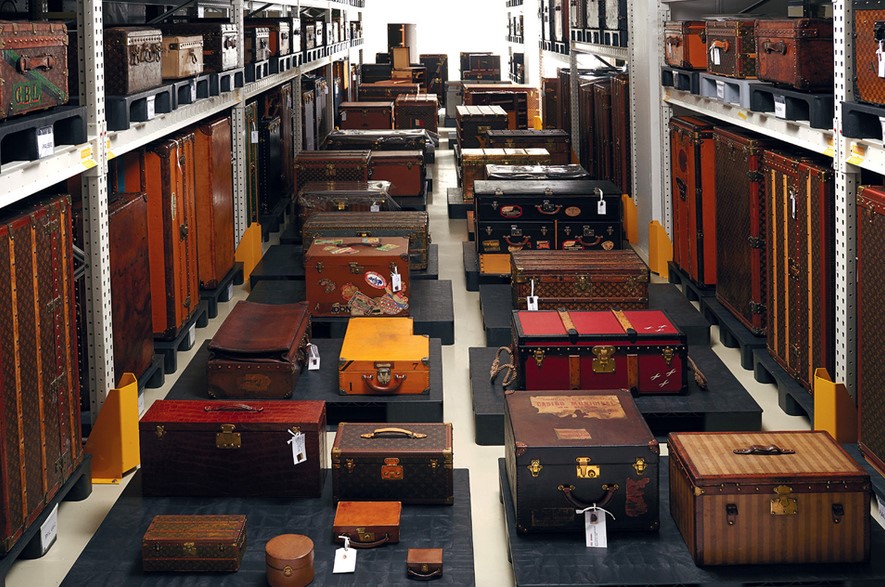 The newly opened private museum, La Galerie came together as a fully formed exploration of the family brand’s heritage, from its inception in 1854 to the present day.

The exhibition features 400 pieces selected from the Maison’s archive of 165,000 documents and 26,000 items.
Revealing the intimate aspects of Louis Vuitton’s history, highlighting its ties with the ateliers, underlining the presence of the Louis Vuitton universe, were some of the challenges that curator Judith Clark (a professor of fashion and museology) had to face. Clark who has previously worked on shows about brands including Chloé sought to tackle in the new creative, playful and timeless space she so vividly imagined. 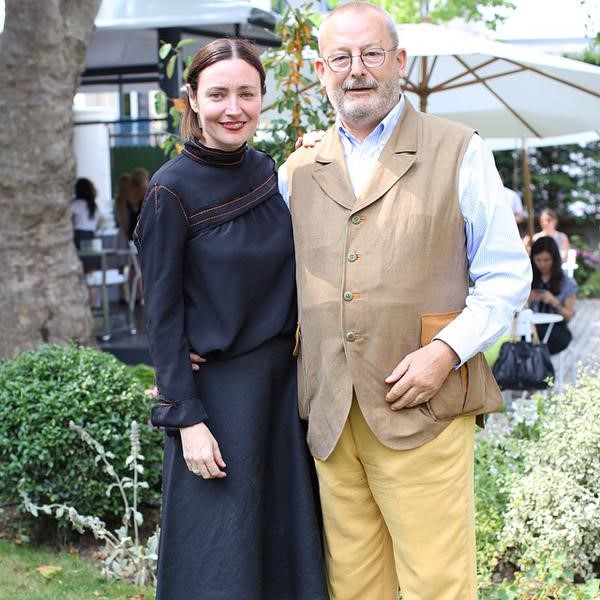 “Everything about this exhibition is in a way against unidirectional chronology, but instead around a kind of restless interpretation of the absolutely huge number of objects that they have,” said Clark, who was initially inspired by a small interlocking object called a Pateki puzzle, designed by Gaston-Louis Vuitton in the Thirties.

Starting with a work by Jorge Otero-Pailos we are able to feel the past and present of the maison. By including other artists in the project such as illustrator Ruben Toledo and milliner Stephen Jones, Judith Clark sheds light on the importance of savoir-faire, an element that was extremely crucial to this space. 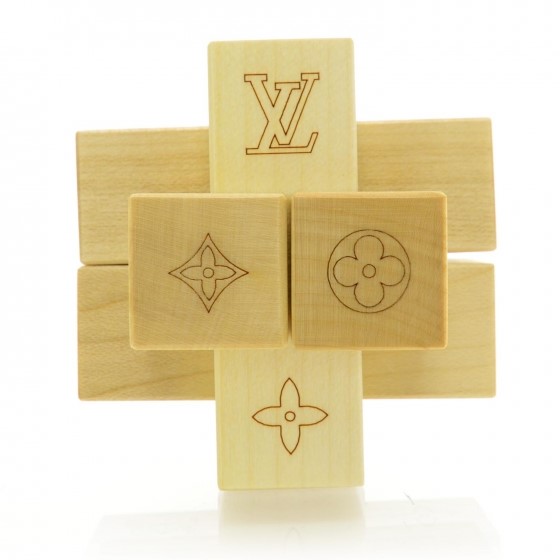 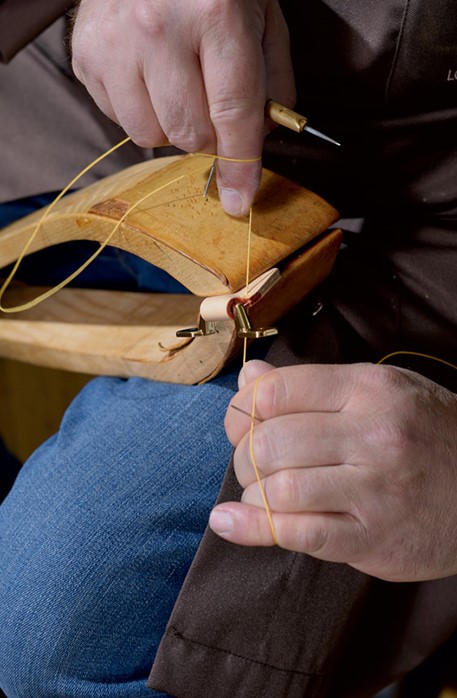 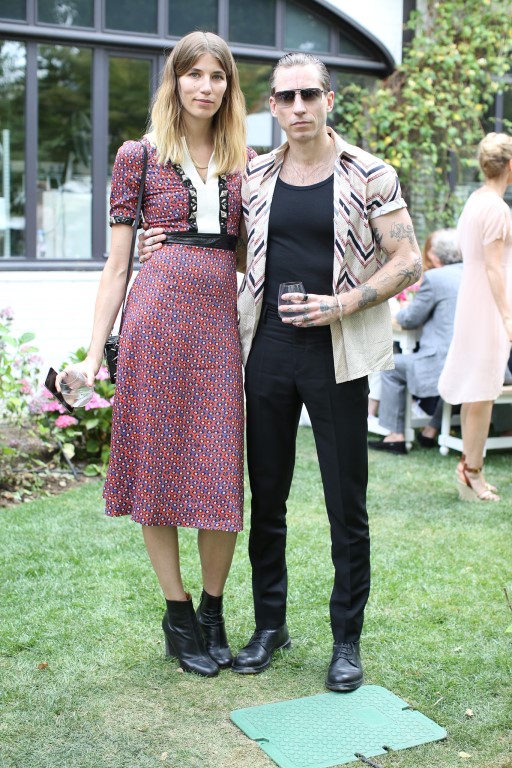 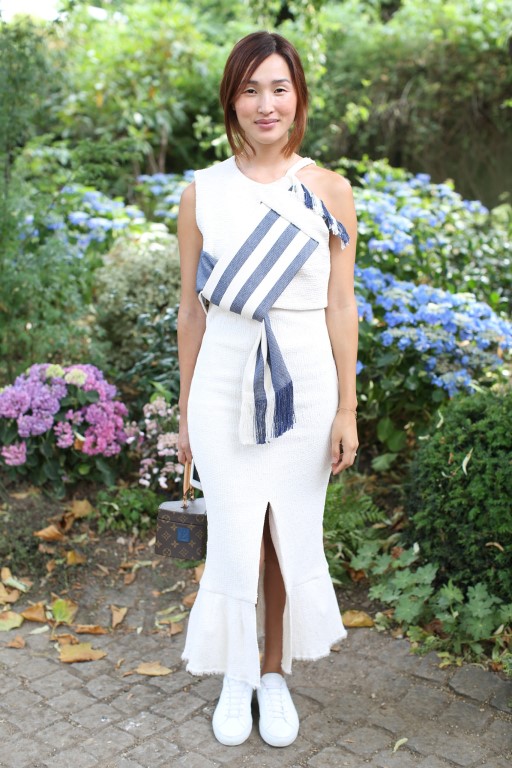 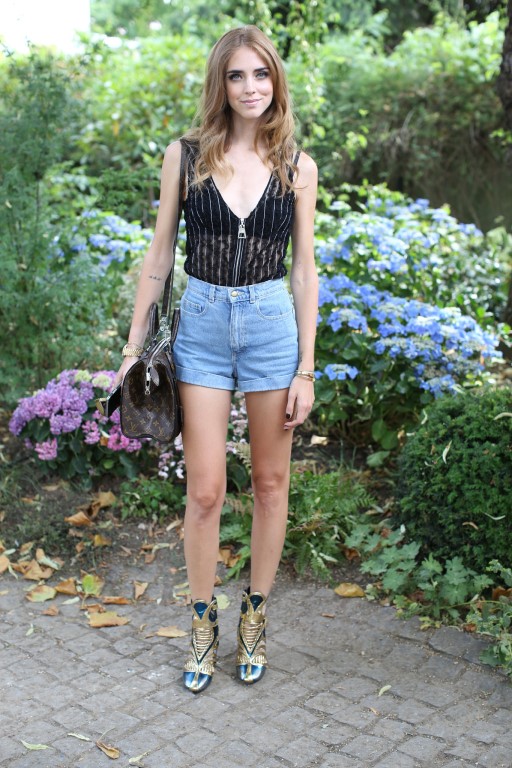