The British girl group that currently comprises Jade Thirlwall, Leigh-Anne Pinnock, and Perrie Edwards announced on Thursday that although the group is not ‘splitting up’ they will be taking a break after their 2022 tour.

The group took it to Instagram with a video post of their images and past work together saying: “We wanted to let you all know that after the Confetti tour in April/May next year we are going to be taking a break from Little Mix.
It’s been 10 amazing years, a wonderful non-stop adventure, and we feel the time is right to take a break so we can recharge and work on some other projects.
We can’t thank you enough for your love and never-ending support since the beginning. We love you all SO much.
We are not splitting up – Little Mix are here to stay 💫 We have plans for more music, tours, and performances in the future. We’ve made so many incredible memories with you all, and we can’t wait to make so many more.
We’re sisters and we’ll always have each other and you, the fans, in our lives. Little Mix is forever ♥️ See you on tour! Jade, Leigh-Anne, and Perrie x” 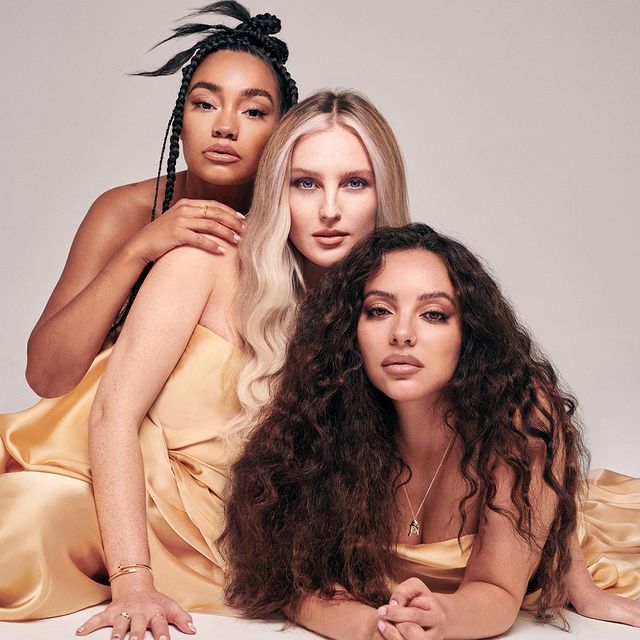 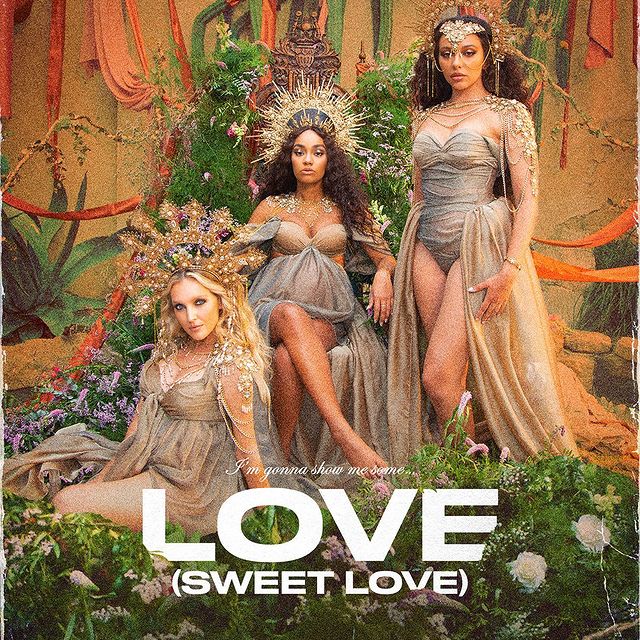 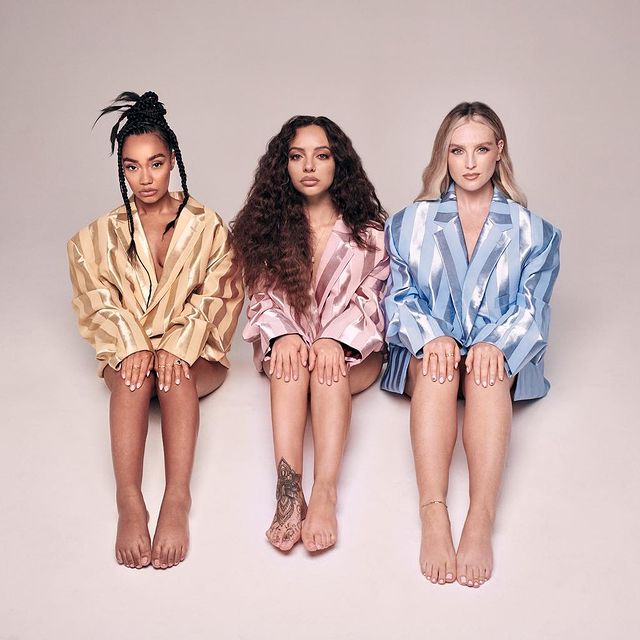 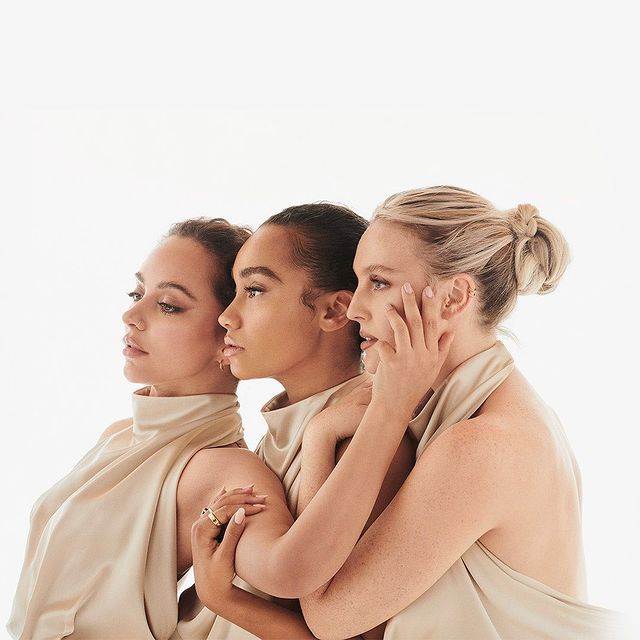 About a year ago, Jesy Nelson announced leaving the group and since her departure, both Pinnock and Edwards welcomed their first children this summer and it seems the group could not hold up. After Nelson’s departure, Pinnock and Thirlwall have both pursued their solo career.

Pinnock has secured a role in the film ‘Boxing Day’ and according to Sun, Thirlwall has signed up with Harry Styles’ team and has already recorded solo music.

The group has released many albums over the past 10 years they’ve been together, the album includes their hits album Between Us, which featured several previously unreleased tracks, Confetti, LM5, Glory Days, Get Weird and Salute, “Woman Like Me,” “Black Magic,” “Confetti,” “Secret Love Song” and “Touch” are amongst their greatest hits.

Although they said they’re here to stay, they will still be greatly missed.