Kendal Jenner was seen posing up a storm in a blue body suit for Burberry’s TB Summer Monogram campaign.  The model 24, has shown her credentials as a working model during this corona virus pandemic, she slipped into an array of outfits from the collection to take photos at home using her computer due to coronavirus restrictions.

Her first pose was in a black and grey bikini which was adorned with bold interlocking initials of the famed designer Thomas Burberry paired with a black velvet clutch bag.

She also  showcased her modelling figure wearing a blue and orange bodysuit adorned with bold interlocking initials of the famed designer Thomas Burberry.

Many brands especially the magazine publishers are now resorting to using alternative measures to produce their contents. Fashion brands are also jumping on the wagon, as seen from Bella Hadid’s Jacquemus ad campaign that was shot at the safety and the convience of her home and now Kendall Jenner fronting the latest Burberry’s promo for its TB Summer Monogram collection.

This will mark Kendall Jenner’s second appearance as the face of the iconic British brand whose creative director is Riccardo Tisci. Riccardo Tisci’s love for the Jenner Kardashian aided his instruction given to the fashion industry favorite -Kendall Jenner, to photograph herself at home for series of images, which was accompanied with the help of Nick Knight(British Photographer). 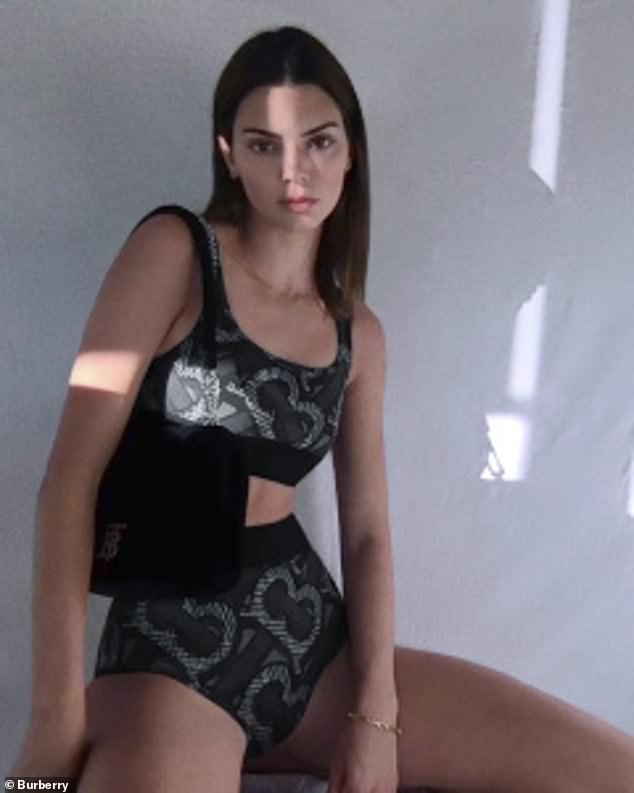 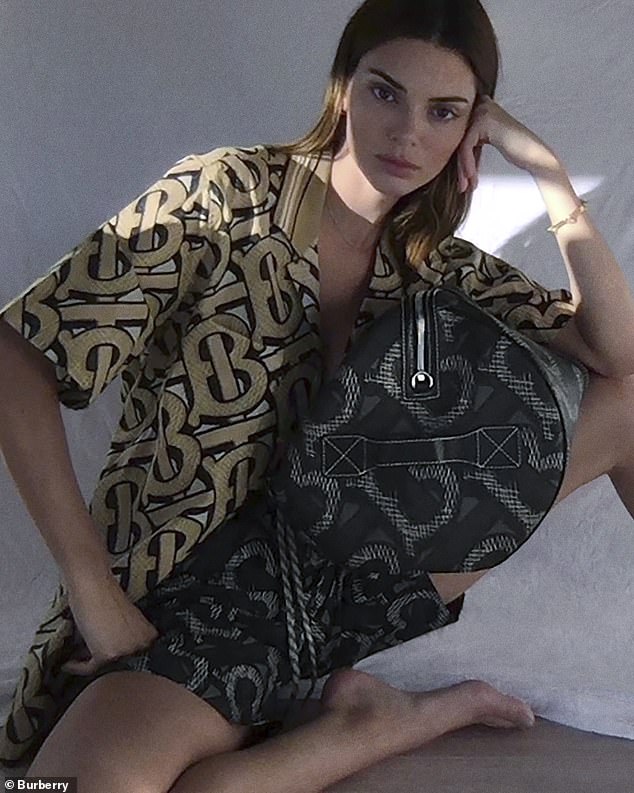 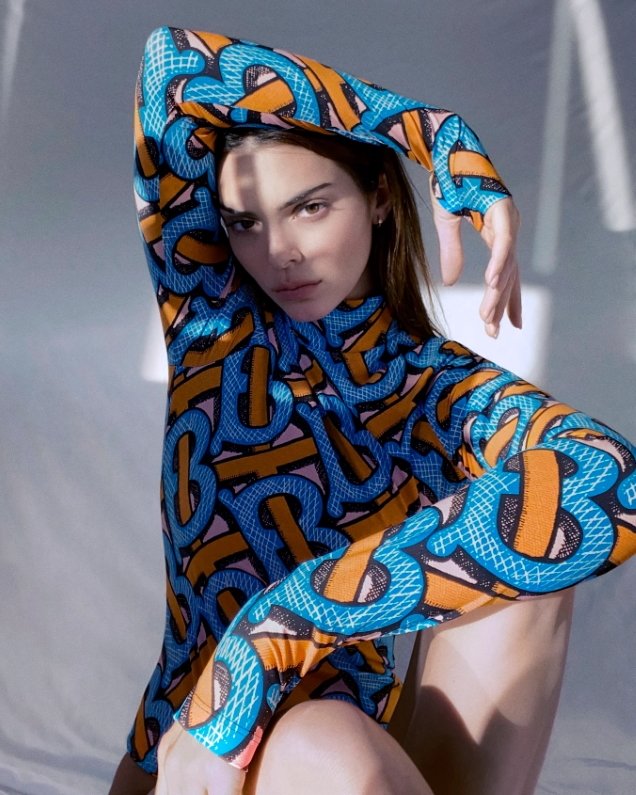 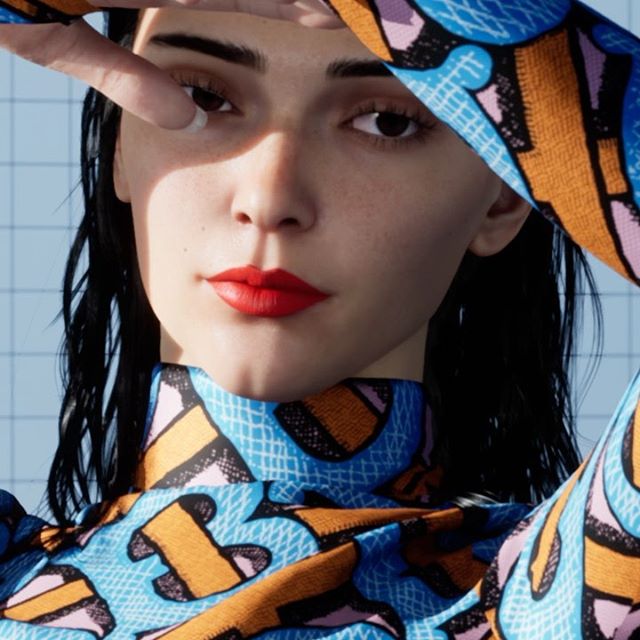 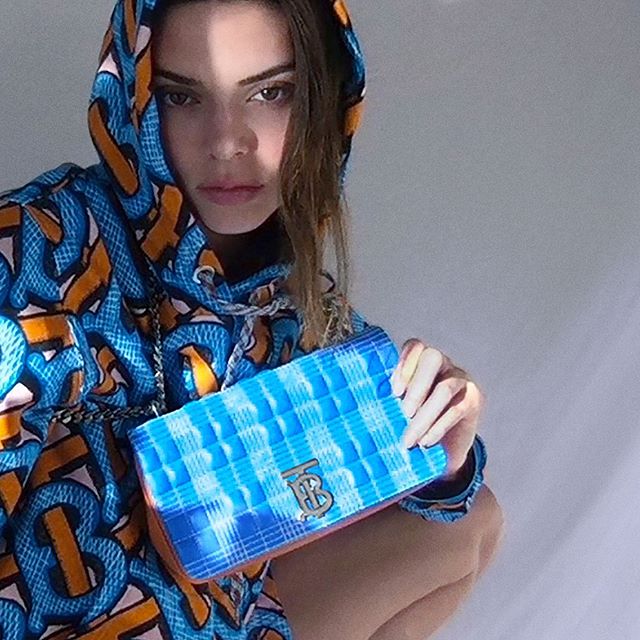 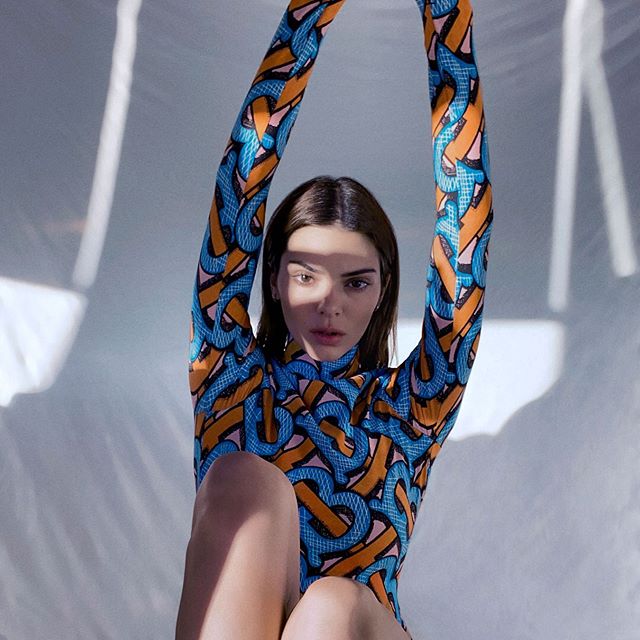 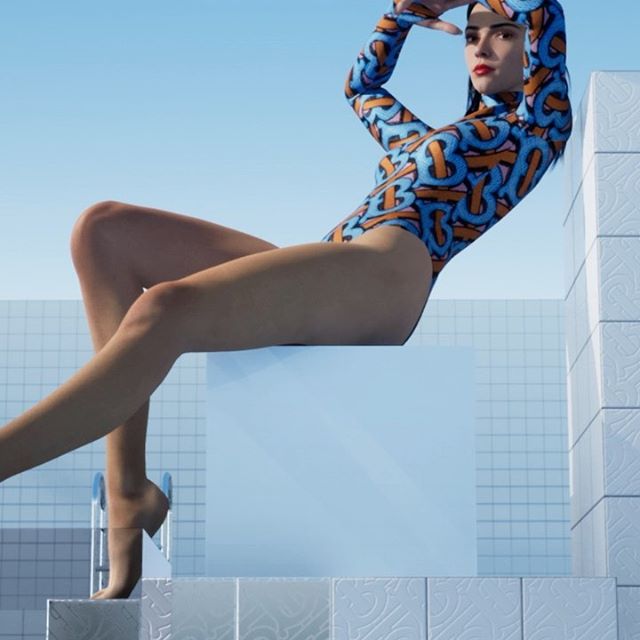 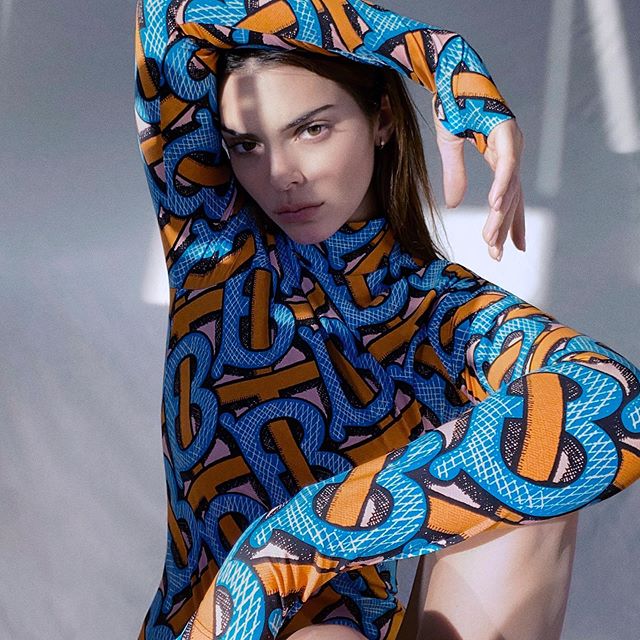 Trend Alert! The Shackets – The Shirt Jackets That Can Transition Into Jacket This Spring 23 Feb 21 58 Views