Dior spring summer 2020 campaign came and gone unoticed, we don’t know if it’s due to the creative director Maria Grazia Chiuri or the theme of the campaign. But the Fall’20 campaign is a meaningful one, the fashion house paid homeage to the iconic feminist Marcella Campagnano- an italian post-war visual artist. Marcella Campagnano was born in 1941, whose work was featured in an exhibition  called ‘Feminist Avant-Garde of the 1970s’.

The campaign features models like Maty Fall, Estelle Chen, Felice Noordhoff, Maryel Uchida, and Selan Forest. They were all styled by Elin Svalm, and shot by Paola Mattioli.

The cmapaign looks like a school year book and not a high fashion campaign we’d expect from a fashion house lik Dior, but thank God for what the campaign represents, which adds a little value to the campaign. 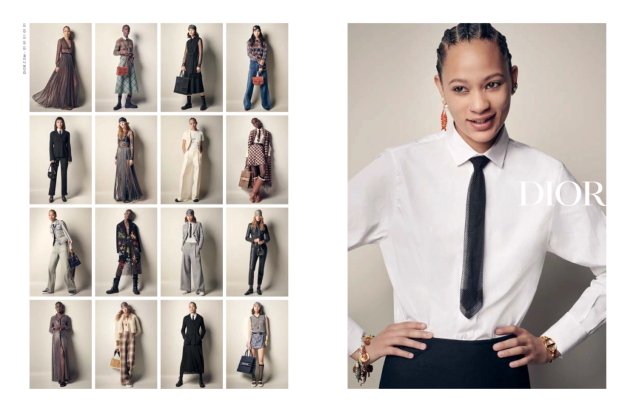 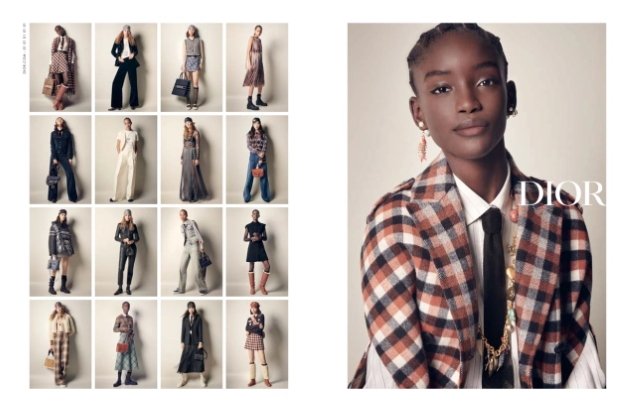