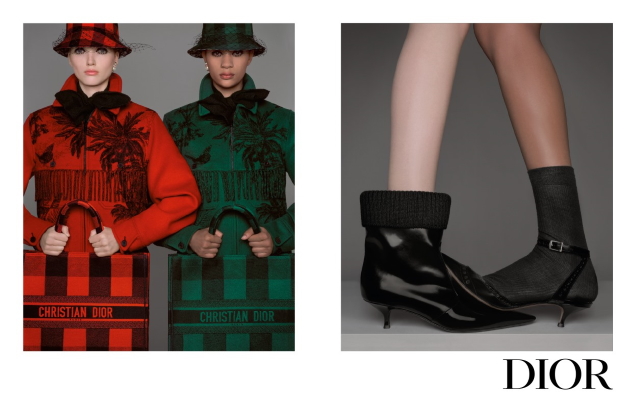 The Christian Dior Fall’19 campaign by creative director Maria Grazia Chiuri- the first female artistic director for Christian Dior since 2016. The Fall’19 ad-campaign were snapped before a bland backdrop by photographer Brigitte Niedermair with the minimalist theme and the cast of Ruth Bell and Selena Forest as the models.

Although there are beautiful and creative collections from Dior’s ready-to-wear to haute couture and advertising campaigns, It’s no doubt Christian Dior is still running the A game in the fashion industry.

The street is scrutinizing the ad-campaigns and have not impressed the members of the street since last season. Some said the Fall’19 campaign looks like a repeated work from Vogue Italia, it looks like a fashion exhibition book and that It’s boring and lifeless, some even said it’s outdated.

So there we go Dior, the street is talking and they are waiting for your response. Overall the campaign is not so bad, common it’s the legendary Dior label, when they make mistake it’s style on the street. 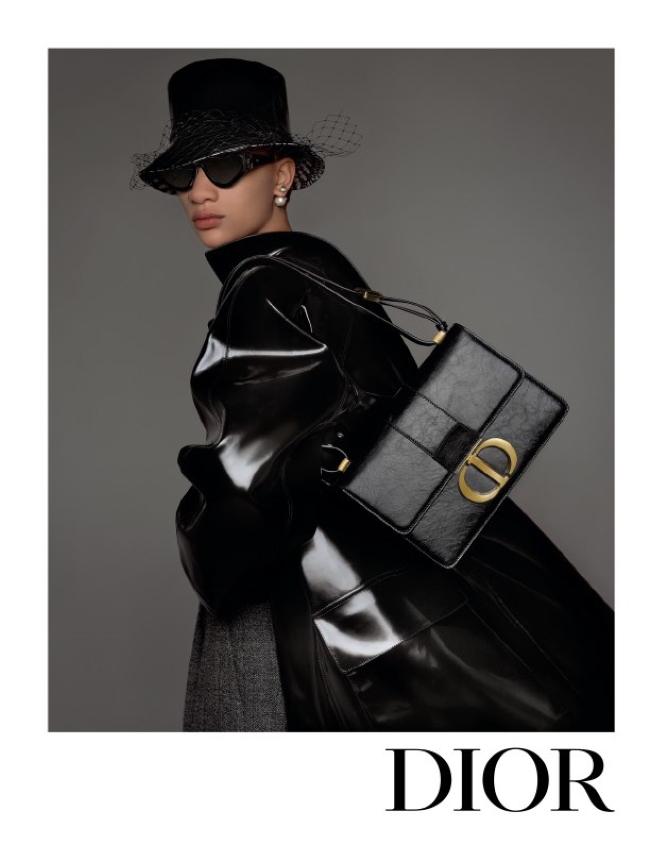 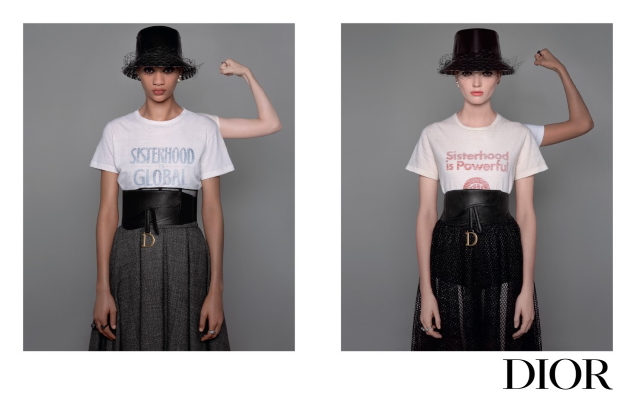