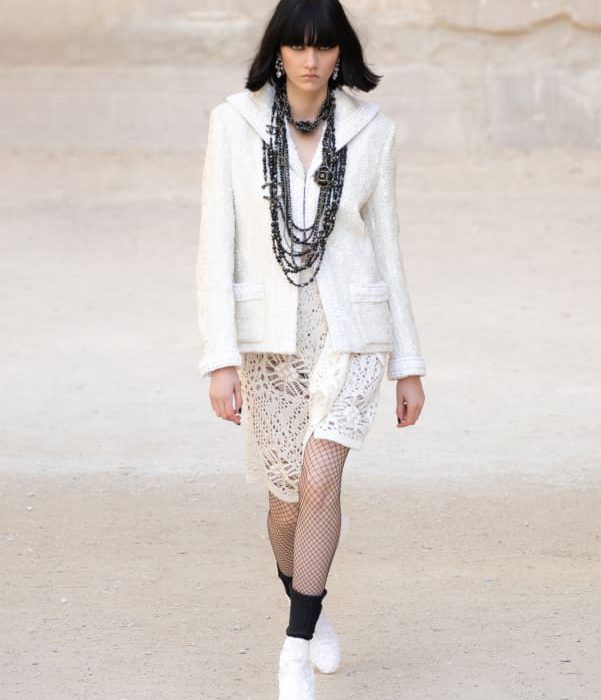 Chanel, a French luxury fashion house that was founded by couturière Coco Chanel in 1910. Whose focus is on women’s high fashion and ready-to-wear clothes, luxury goods and accessories has announced it’s taking its already-unveiled Resort 2022 collection to Dubai on November 2nd. The brand made its first debut in Dubai in May 2014 where its Cruise’15 collection was presented and this will be its second time to hold a runway show in the United Arab Emirates.

The Cruise’22 collection was first unveiled back in May in the South of France at the Carrières de Lumières limestone quarries in the village of Les Baux-de-Provence.

Dubai has become a key market for luxury brands being one of the wealthiest region in the Middle East, according to McCourier, the United Arab Emirates luxury market experienced a strong growth from 2015 to 2020. The market is also expected to grow at a CAGR of 8.5 percent during 2021 to 2026. The United Arab Emirate is considered a major shopping destination, and both the Dubai Mall and the Mall of the Emirates have Chanel boutiques.

The Venue for the Chanel Cruise’22 show is yet to be announced.

10 Single Eyeshadows That Are Easy To Apply And Understand 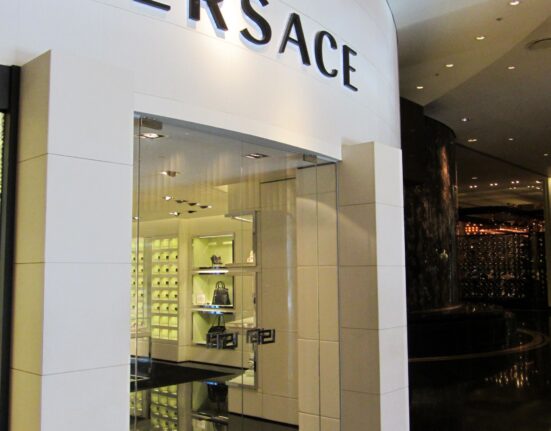 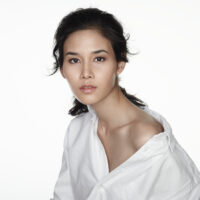