History was made, when Tyler Perry announced the opening of his studio which made it a first African-American owned movie studio called Tyler Perry Studios.

There are trailer parks, replica of White House, a hospital set, an airport terminal, a mock jumbo jet, a school and, a police station. There is also a  six-lane highway Perry is building for car chases and drag races, as well as backlots that could be used for scenes based in urban Europe.

Check out the photos below: 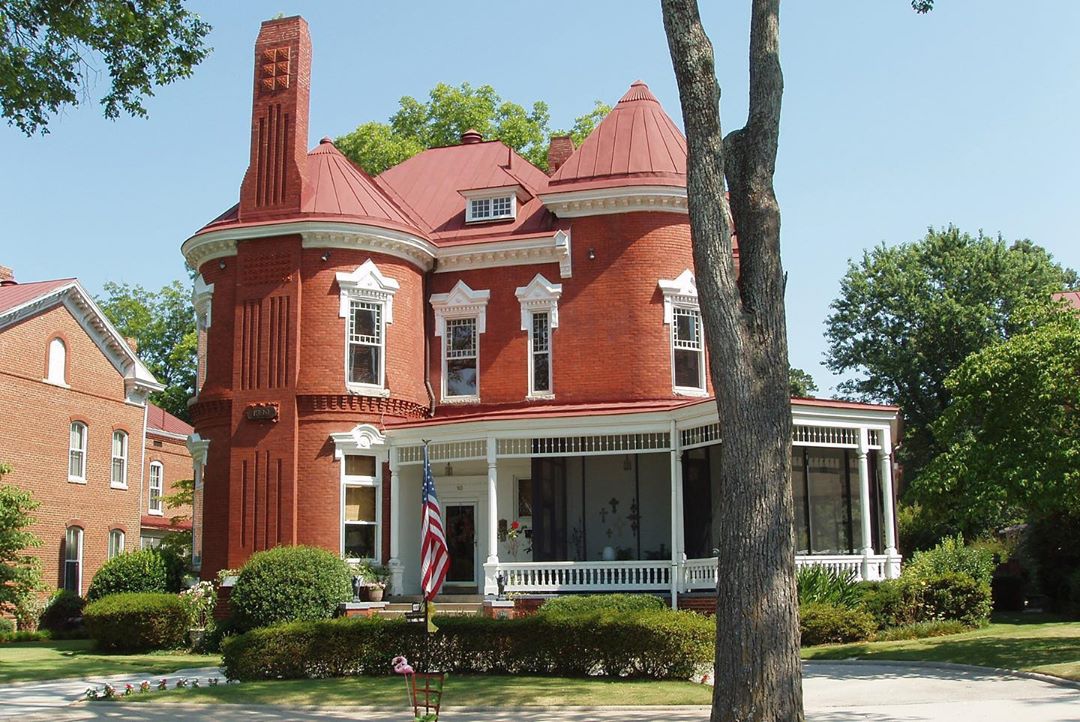 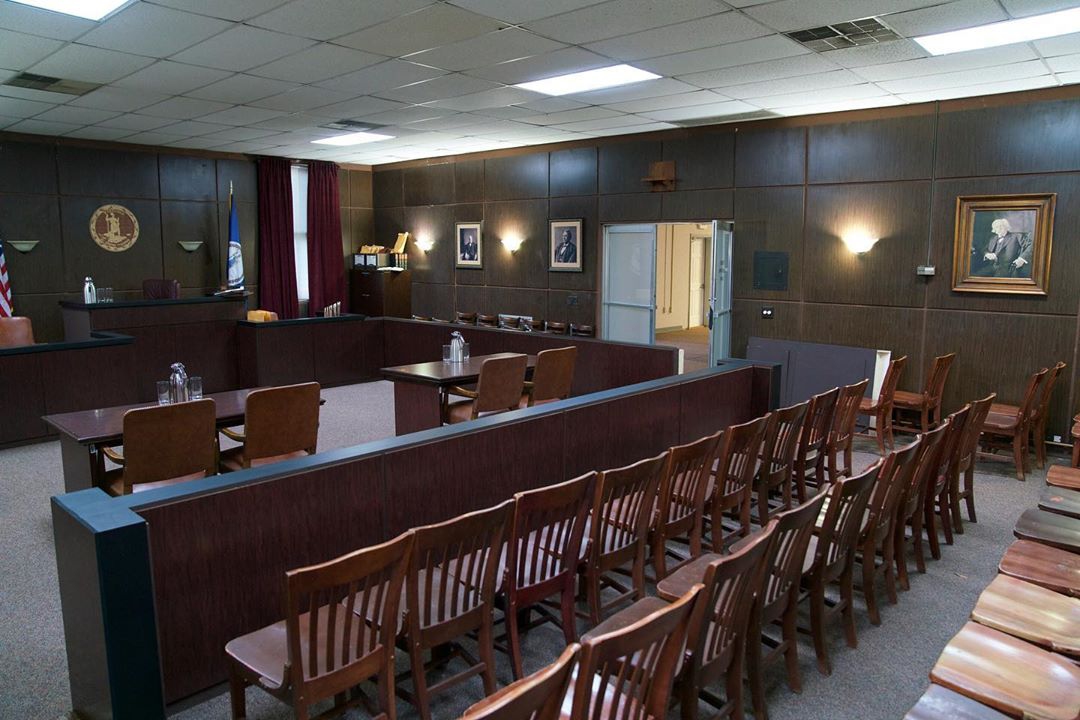 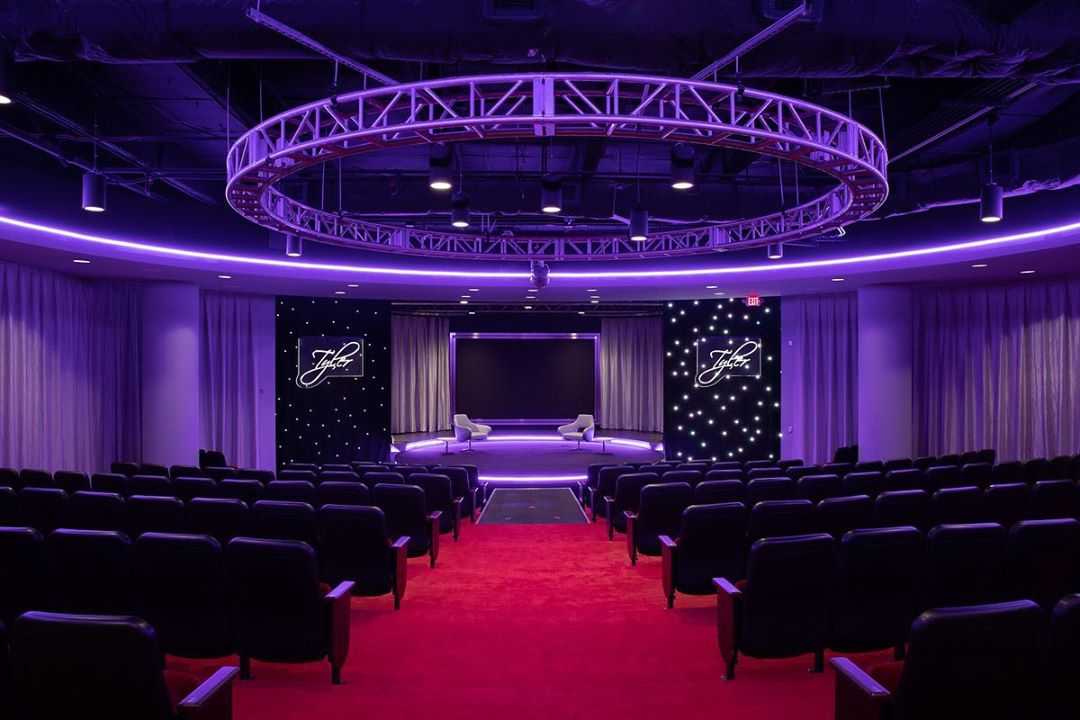 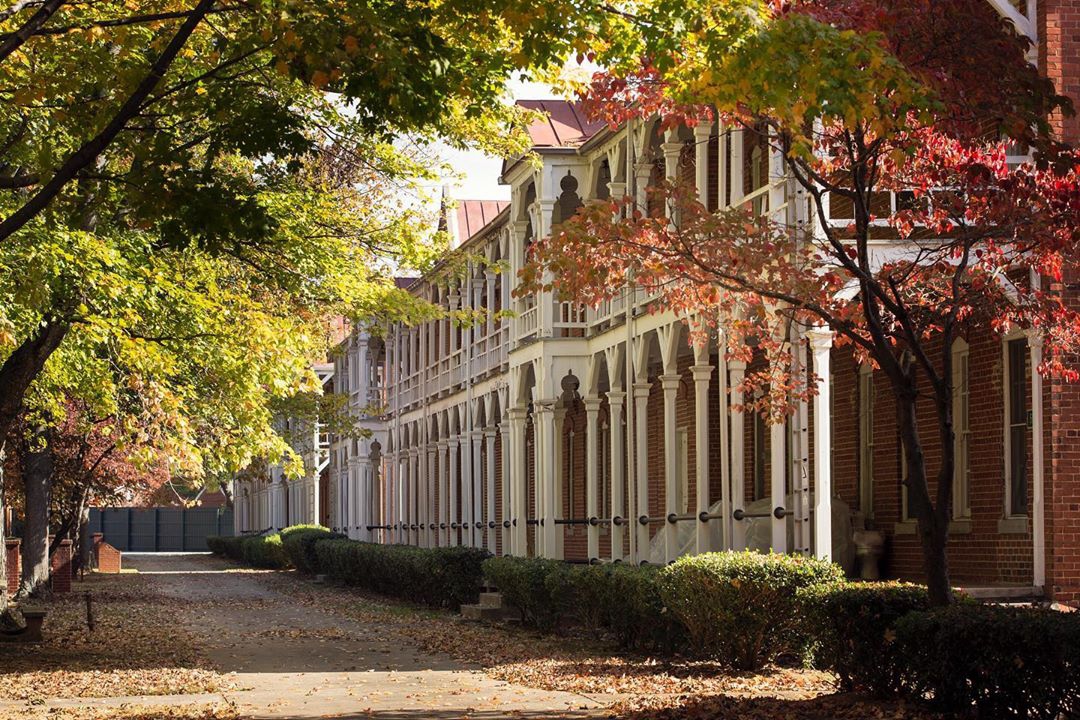 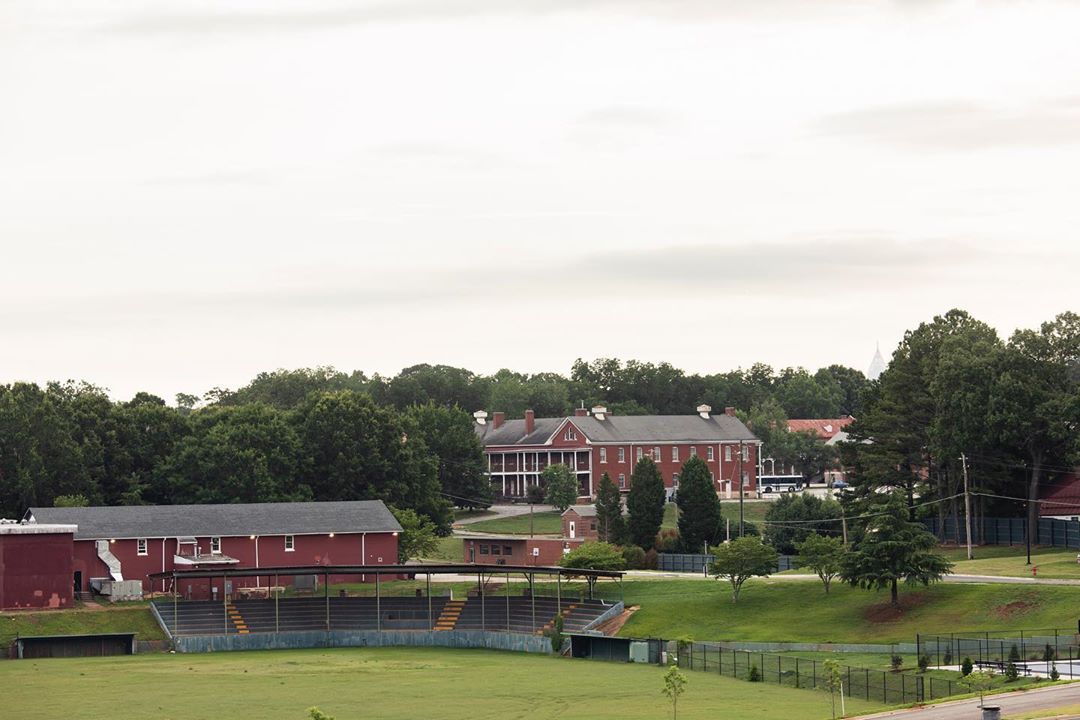 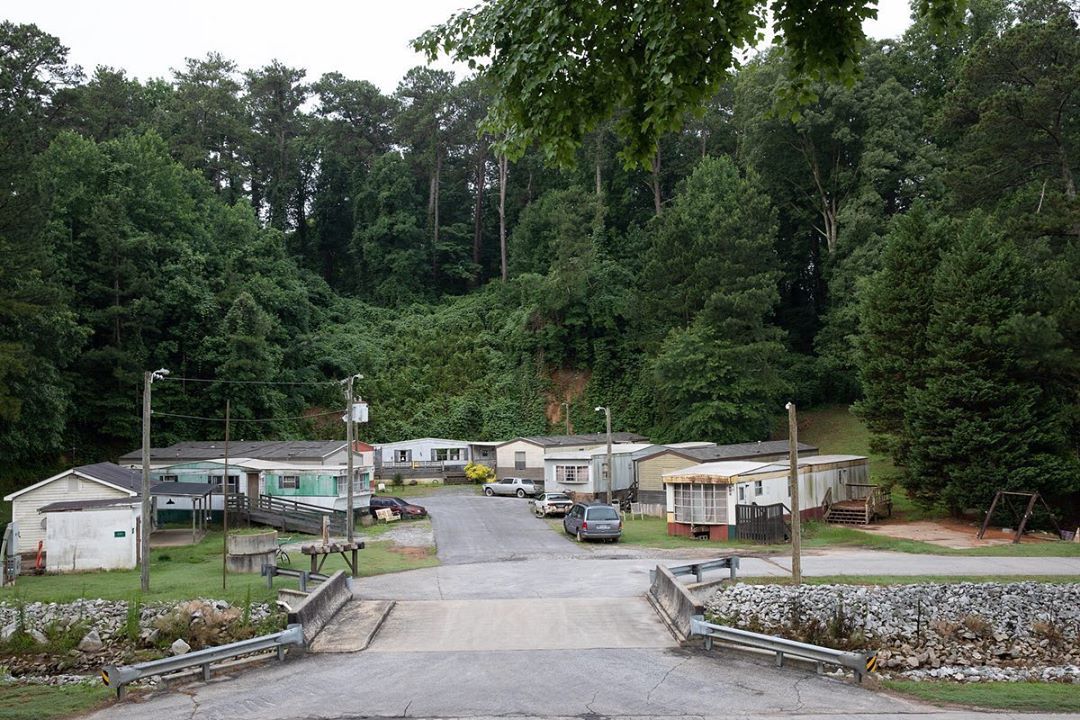 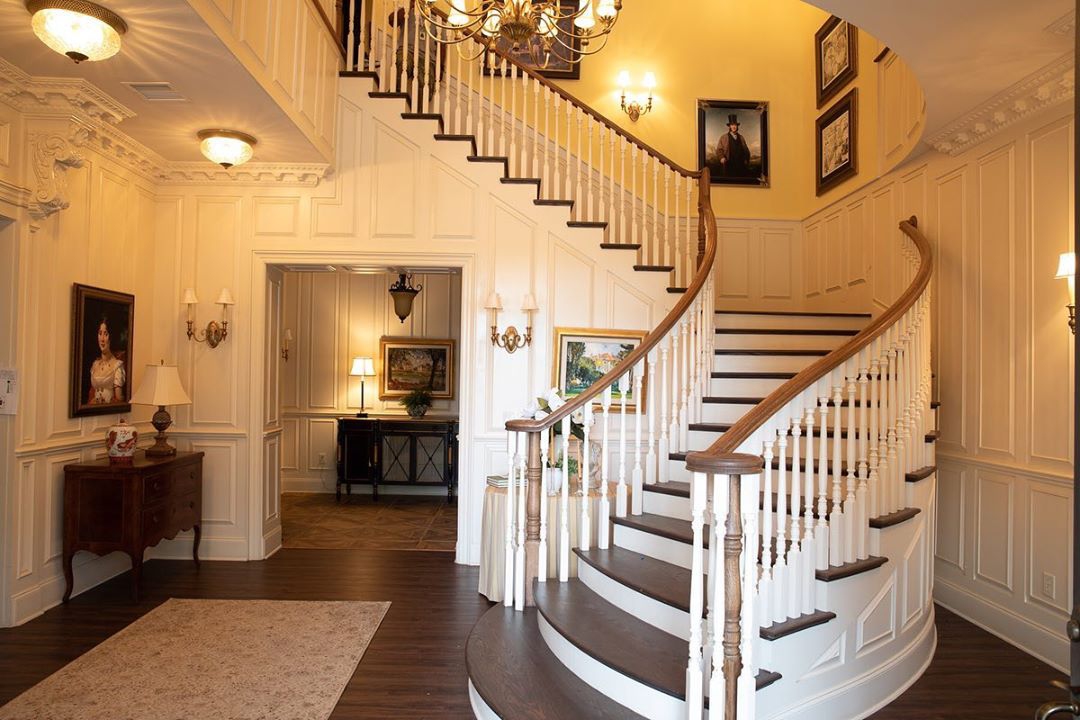 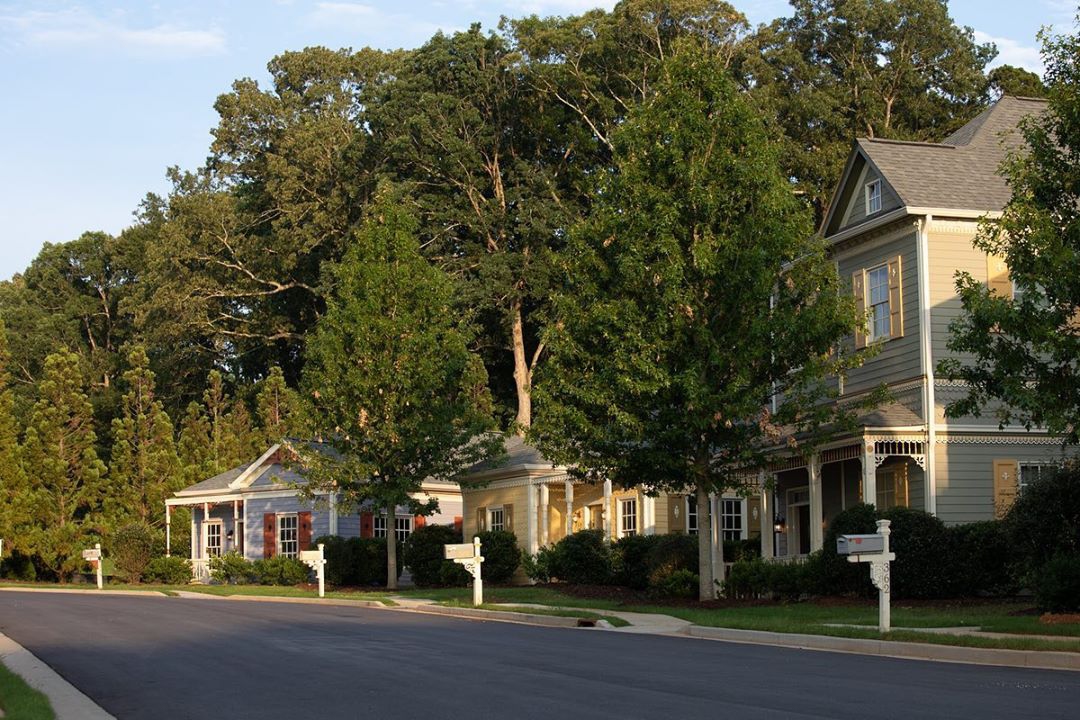 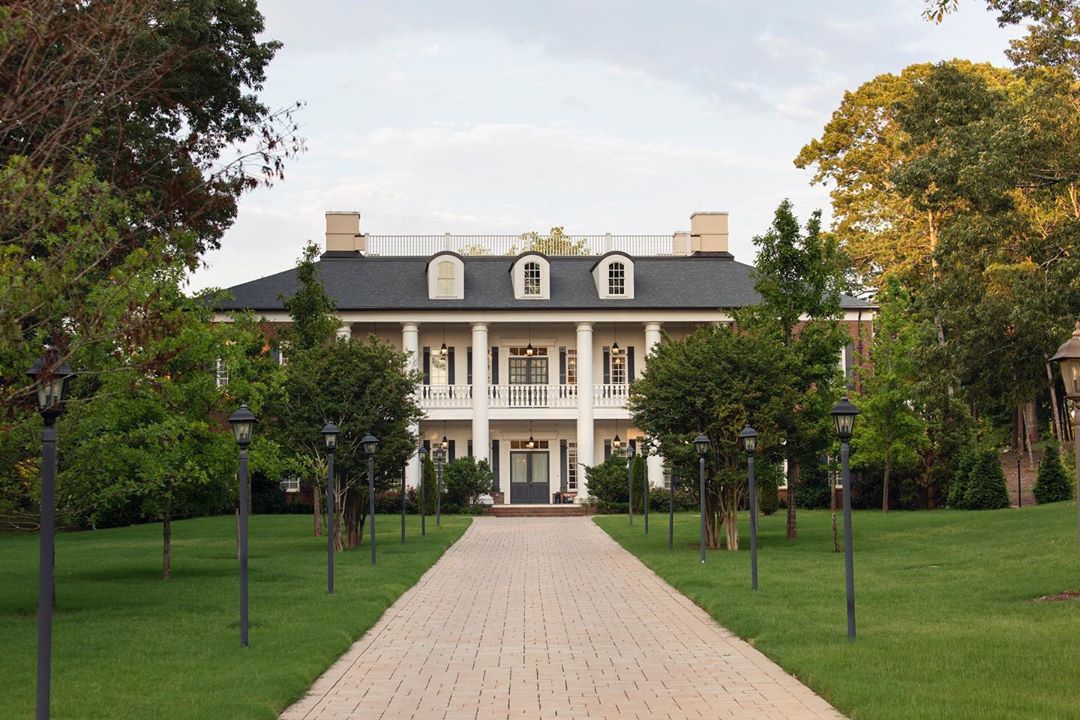 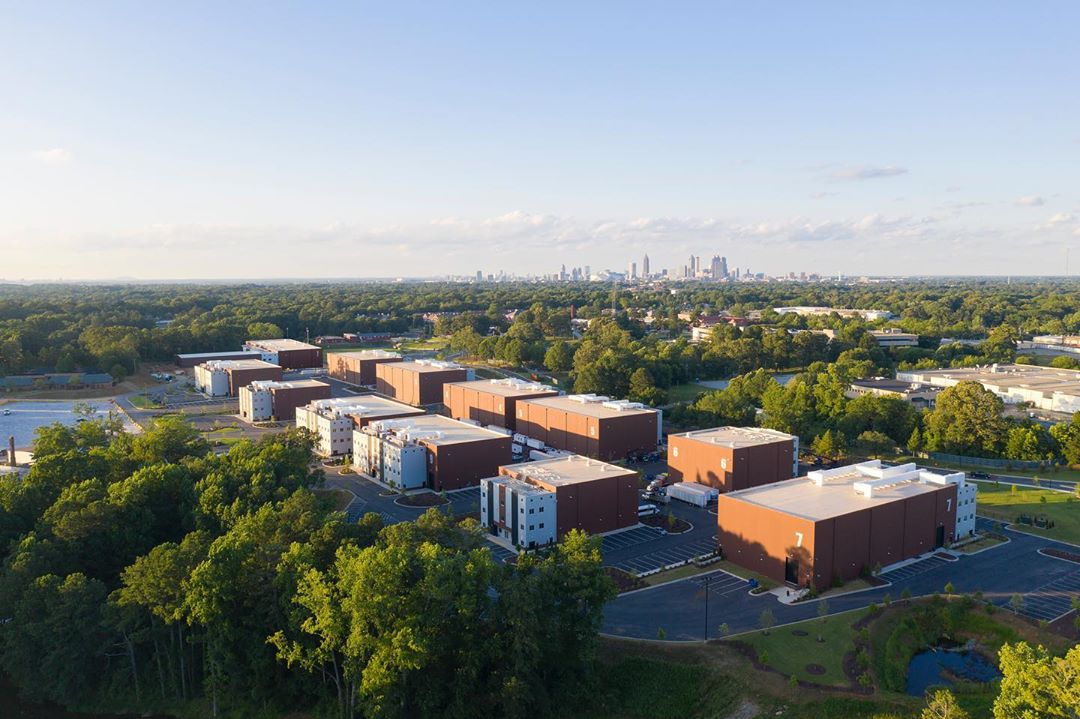 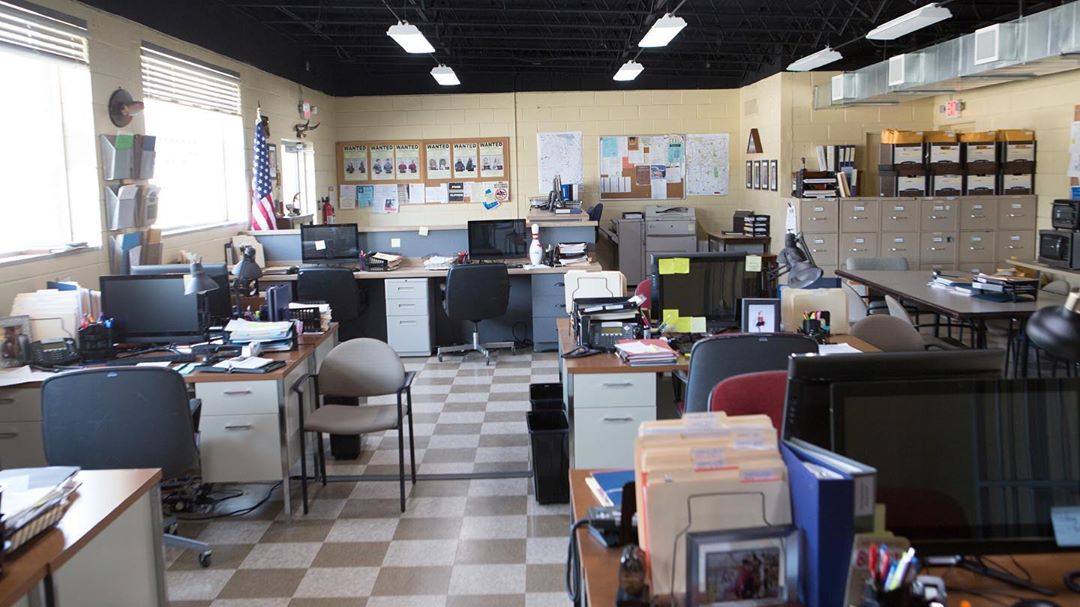 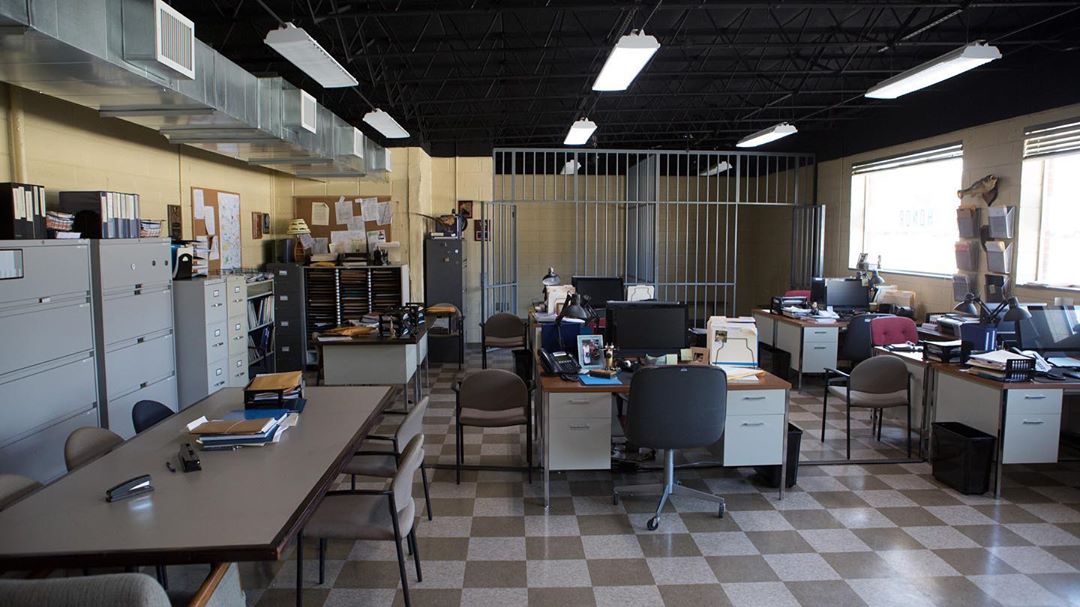 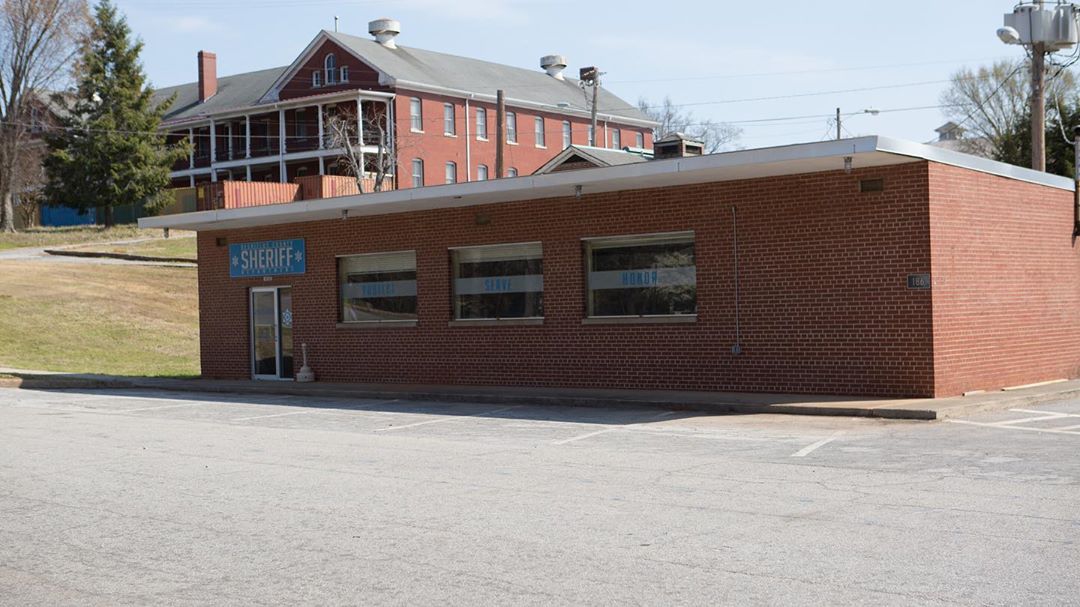 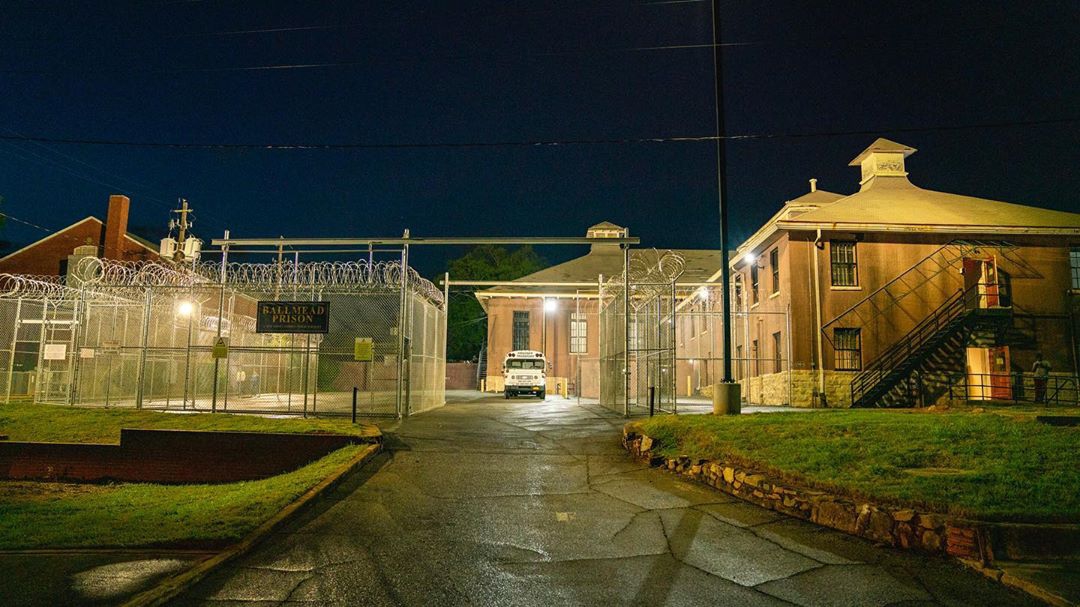 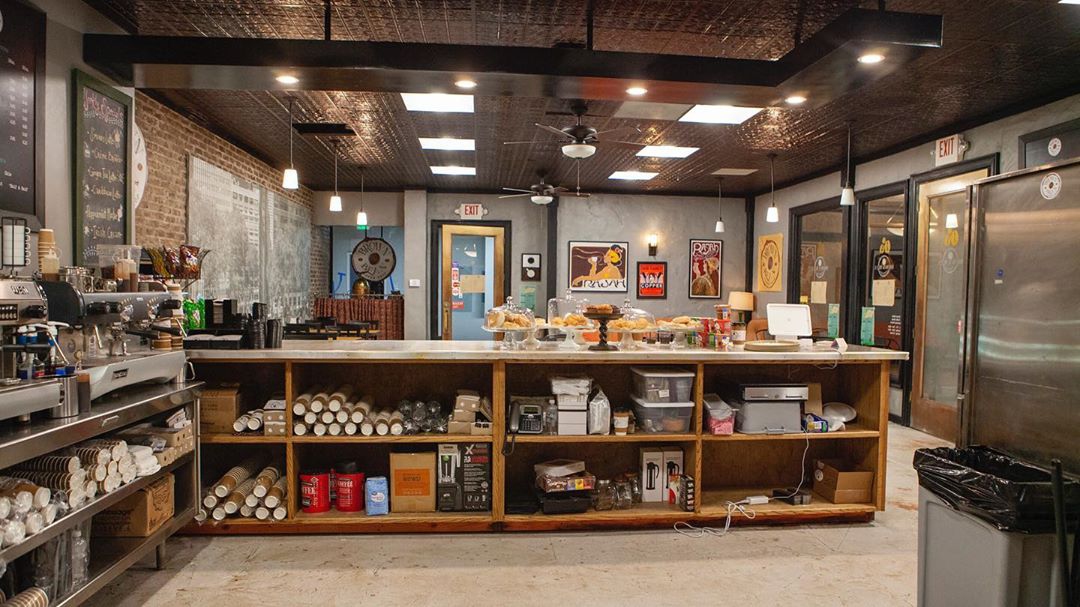 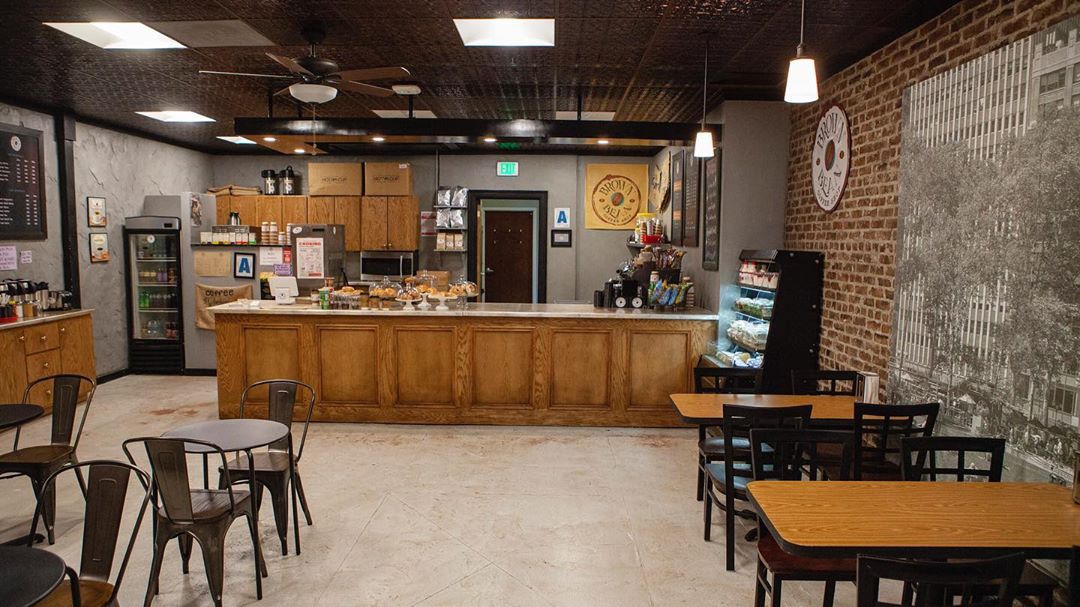 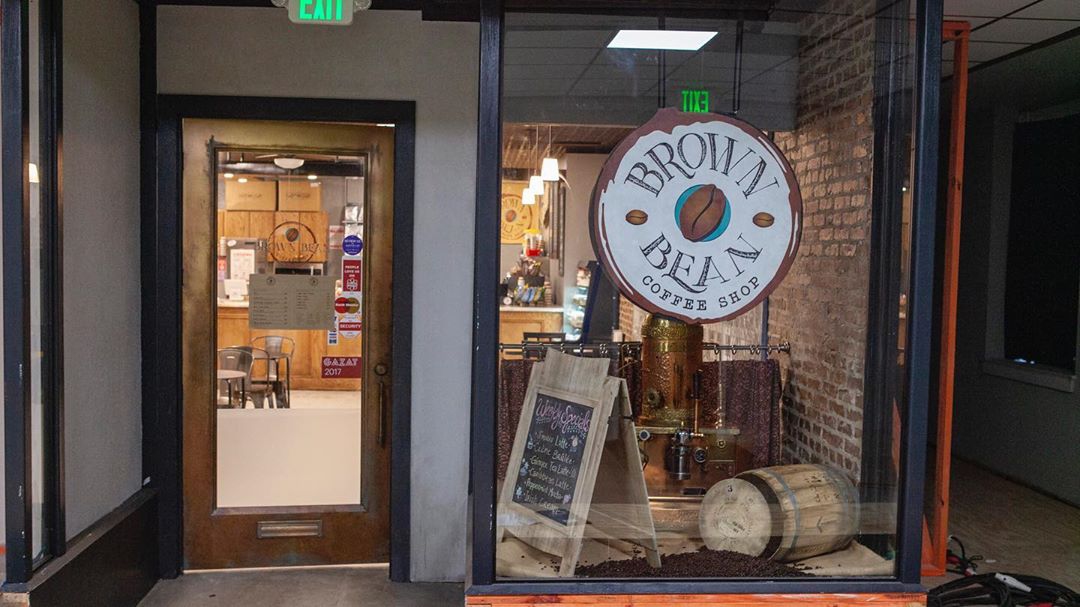 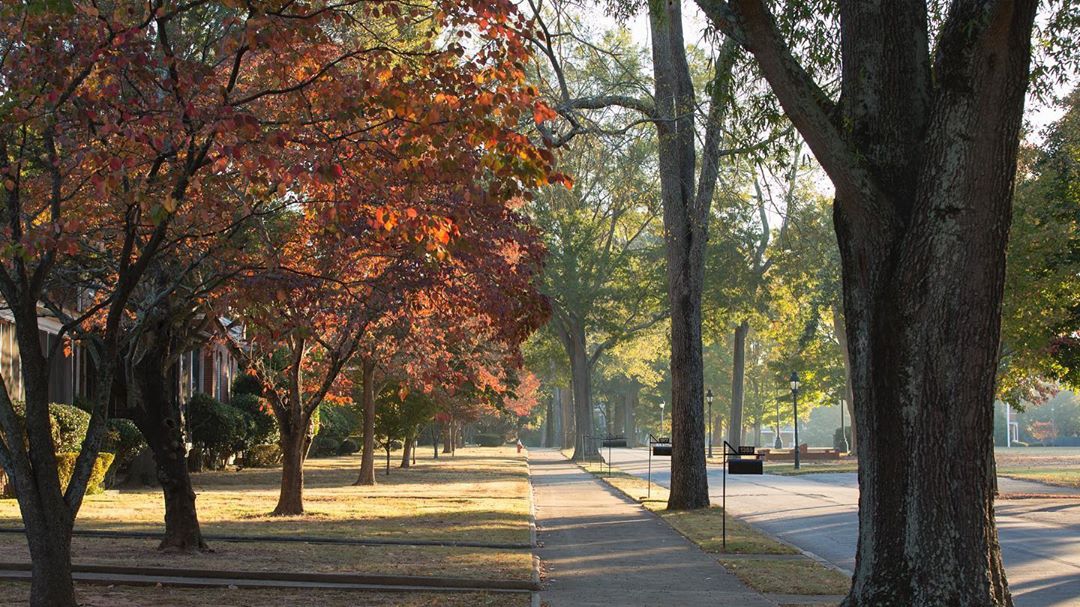 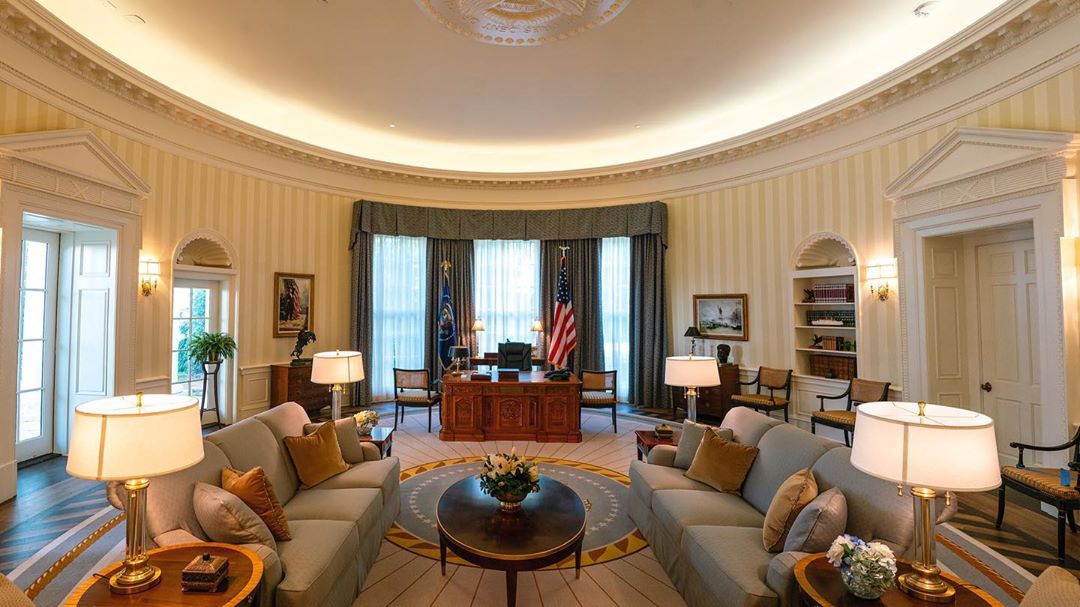 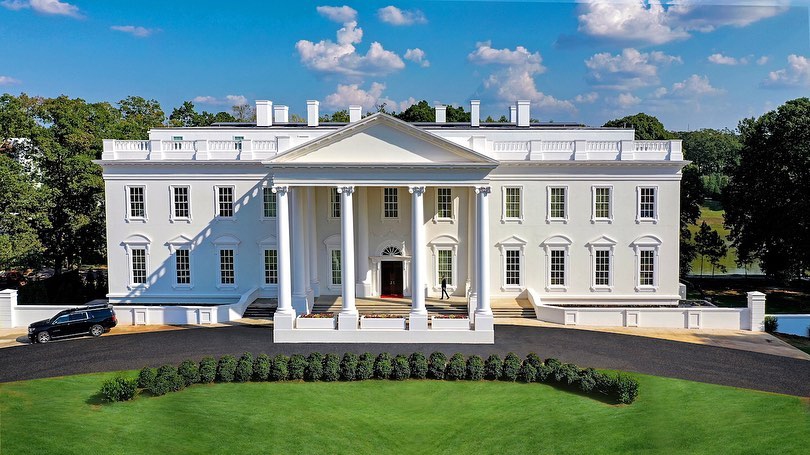