20 MEN’S FASHION BLOGS YOU NEED TO KNOW IN 2018 BY MARIA DENARDO, CORDELIA TAI

Not every fashion blogger is a 20-something female with an unhealthy Gucci obsession. In fact, the newest crop of blogging sensations is selfie-savvy dapper dandies, following in the footsteps of industry trailblazers like Bryanboy. These men are lining up to talk about what’s in their closet, what’s happening on the street and who’s wearing what at Fashion Week. Welcome to the modern-day renaissance, where street snaps are paramount and style is king. Intrigued? 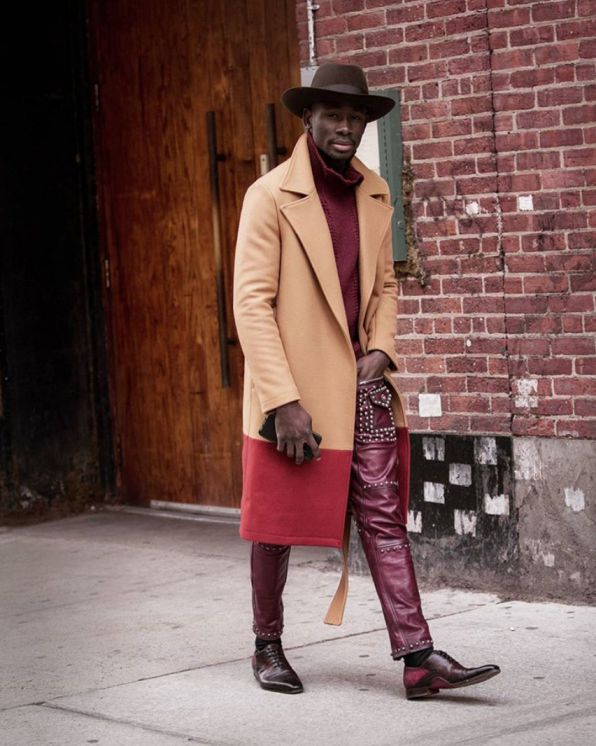 When he’s not styling for GQ, The New York Times, Vogue or Esquire or taking in the latest shows, pattern savant Salomon Thiombiano plays fashion critic and shops out his closet on his eponymous (fledgling) blog. 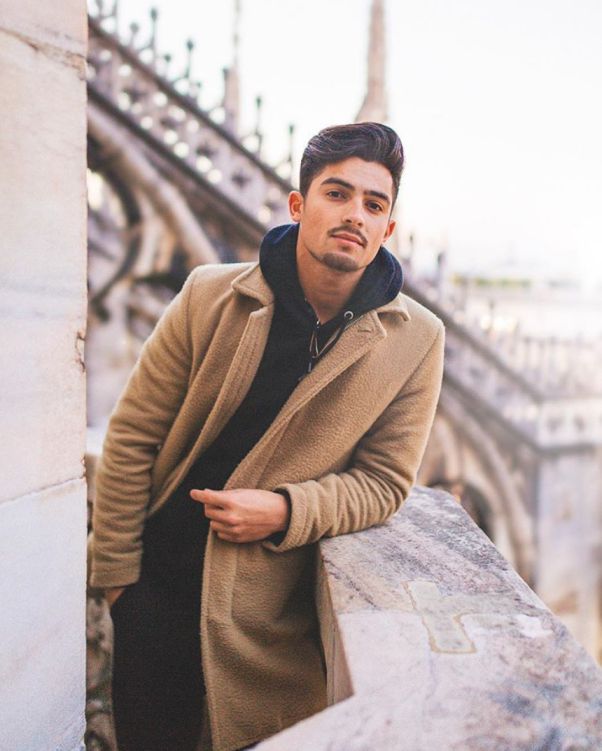 This London-based Zayn Malik look-alike fills his blog (Joey London) with loads of fashion, fitness and travel tips. There’s so much to appreciate: the clean, minimalist looks, the backdrops (lots of exotic beaches and azure waters), the writer’s gorgeous washboard abs… 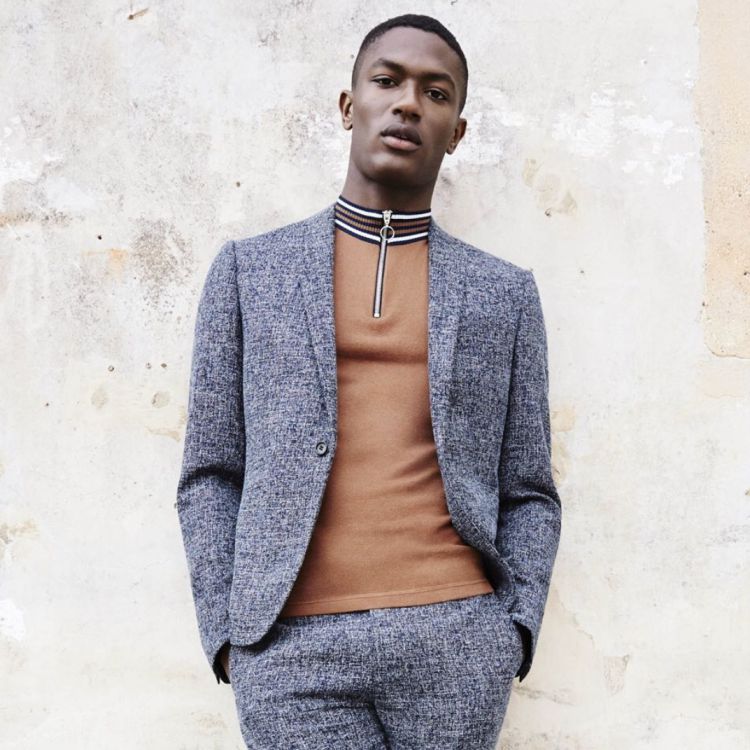 Fashion Beans, an online magazine/mecca for stylish men, is equally committed to both quantity and quality. To wit: there’s a designated “Grooming Editor” (who also writes for The Telegraph and Men’s Health) and there’s a full vertical devoted solely to watches. Chic. 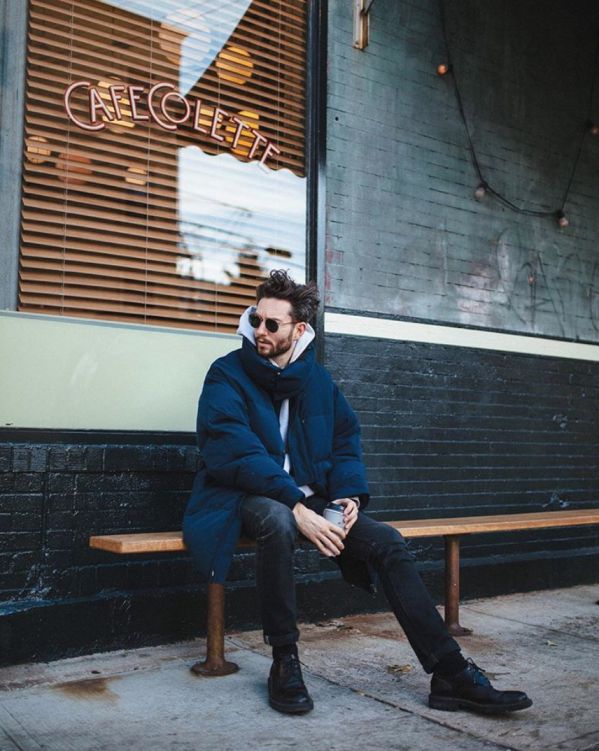 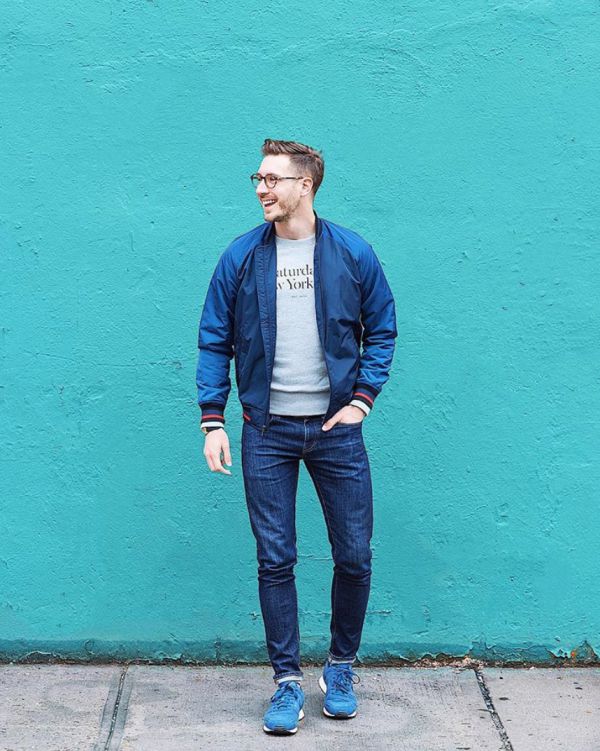 Bright Bazaar is a great blog to follow if you love colourful fashion and equally colourful interior design. (Founder and Amazon best-selling author Will Taylor lives by the mantra “beige is boring!”) In his many (nine) years of blogging, Taylor has garnered attention from ELLE Decor, Refinery29, BuzzFeed and The Huffington Post, among others. 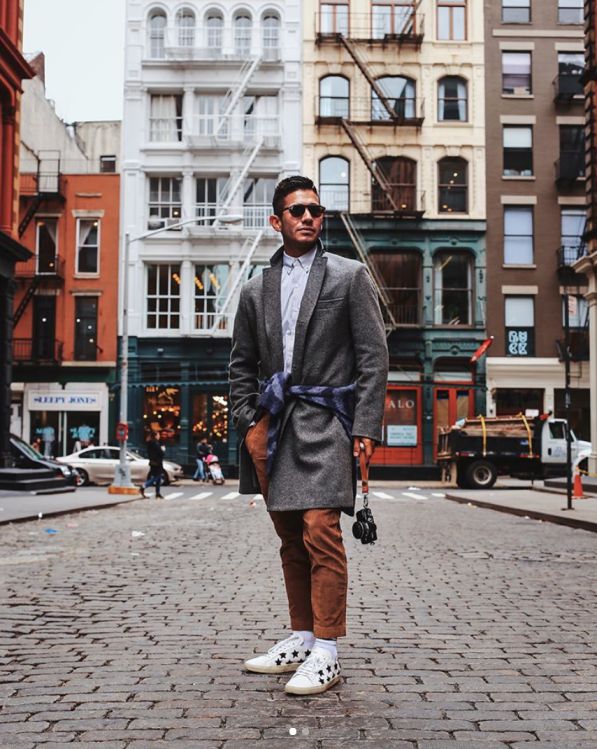 Like so many of his fashion-blogging peers, Saul Carrasco of Trend Styled spends much of his time travelling the world on various brands’ dimes. Not only does that mean his street style shots are to die for, he’s also an expert in on-the-go skin care. 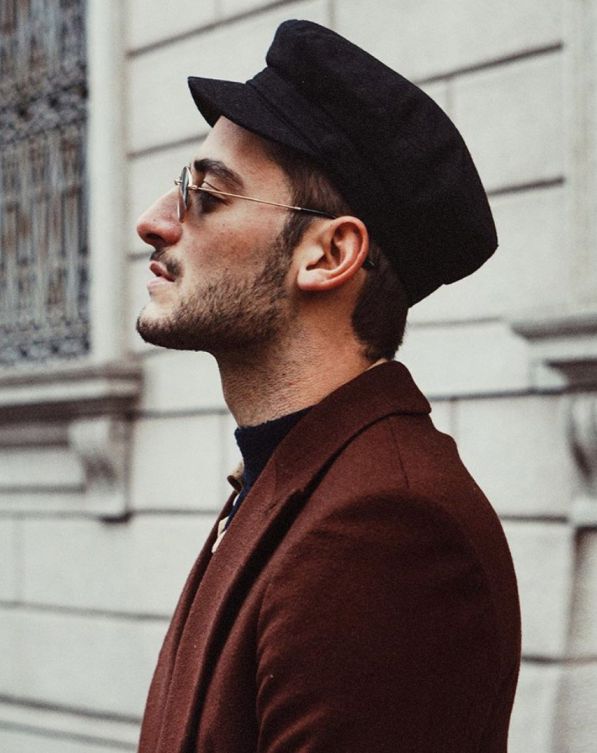 Though YourMirror Style founder Lorenzo Liverani has an extensive client list (which includes Christian Dior, Chopard, Calvin Klein, Gap, Levi’s, Tommy Hilfiger and Timberland), he’s neither a content-vomiter nor a follower of trends. “I want to prove that to dress well, you do not need to masquerade and conceal your true personality, with careful colour, fabric and layer combinations, anyone can achieve a great look that complements and emphasizes their true character,” writes the blogger. 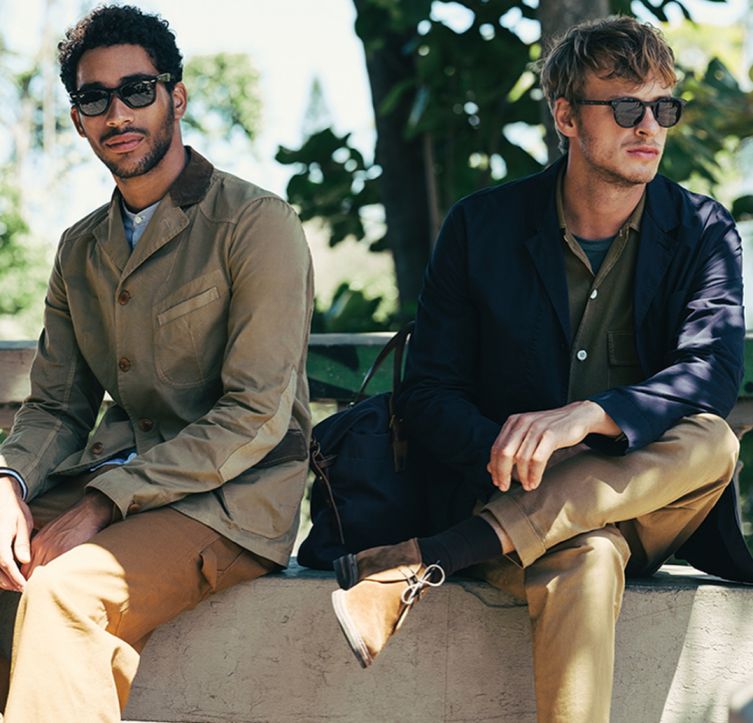 When it comes to men’s fashion blogging, no one does it better than Net-a-Porter’s brother site, Mr Porter. Product-plugging aside, the retailer’s editorial endeavour is full of A-plus content, from keen-eyed trend roundups to how to care for your hair. Good stuff. 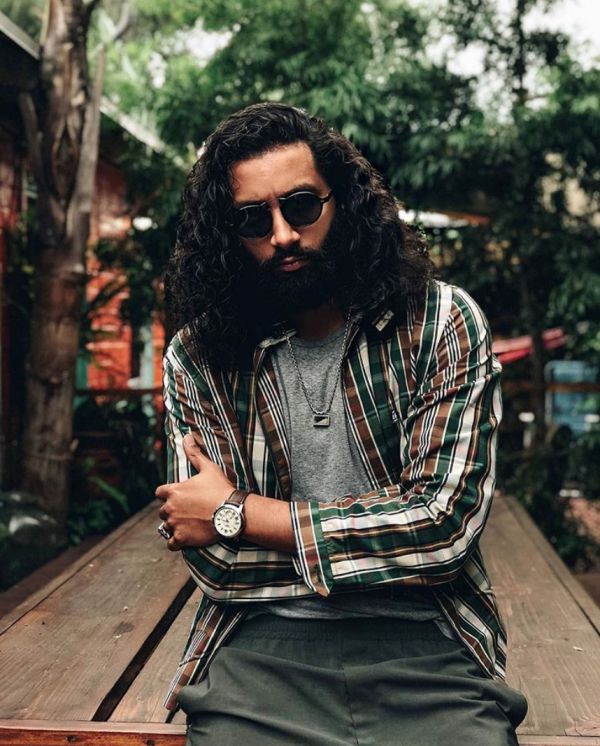 Eliezer Infante is the editor behind popular menswear blog North of MAN. When the native New Yorker isn’t sharing his sartorial genius with over 46,000 followers on Instagram, he’s styling and photographing clients for his lifestyle agency NoMAN. 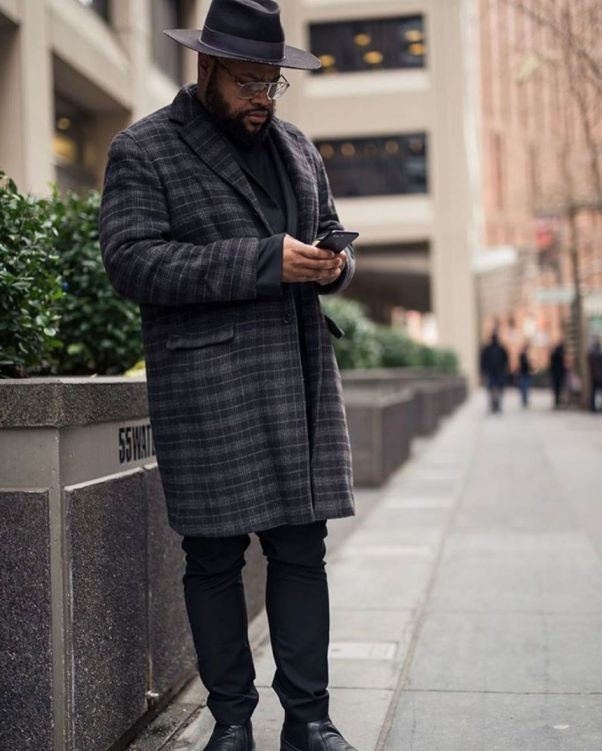 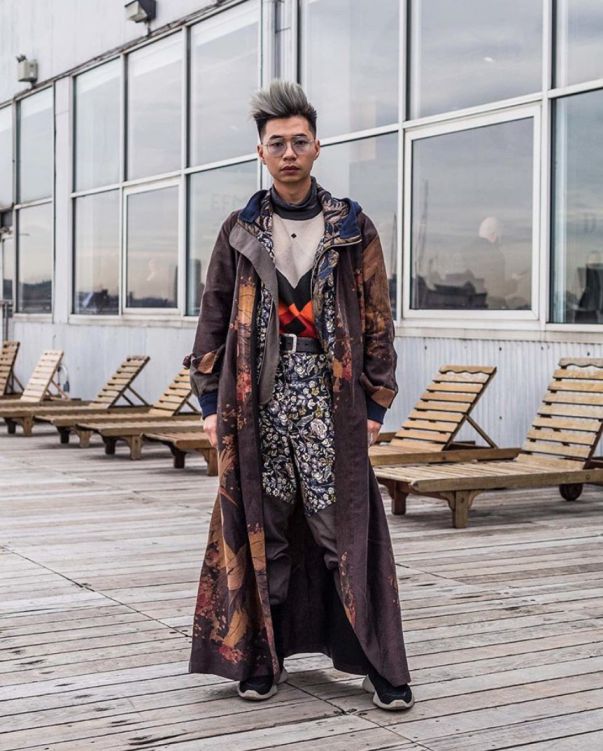 Los Angeles blogger Tommy Lei of My Belonging is the perfect blend of West Coast casual meets East Coast styling. Out Magazine, The Huffington Post and Barneys are just a few of his fans. 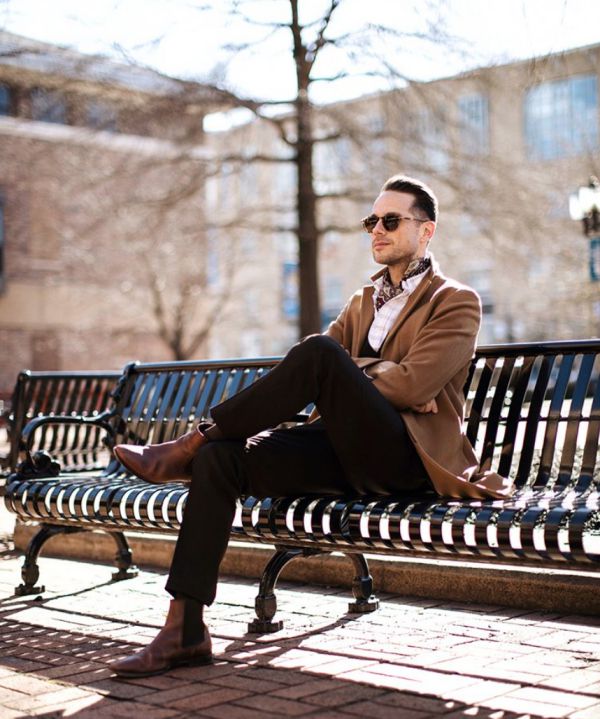 We’re fairly certain Brian Sacawa of He Spoke Style is a time traveller from the Mad Men era. How else would you explain his penchant for well-tailored suits and top-shelf whiskey? 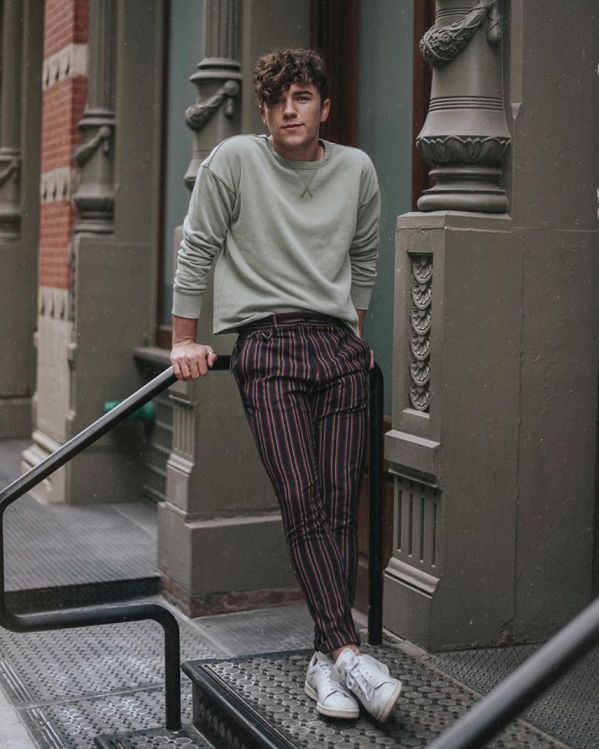 Scout Sixteen blogger Justin Livingston is a Tennessee transplant living in New York City. His articulate blog posts cover everything from travel and music to style on a budget. 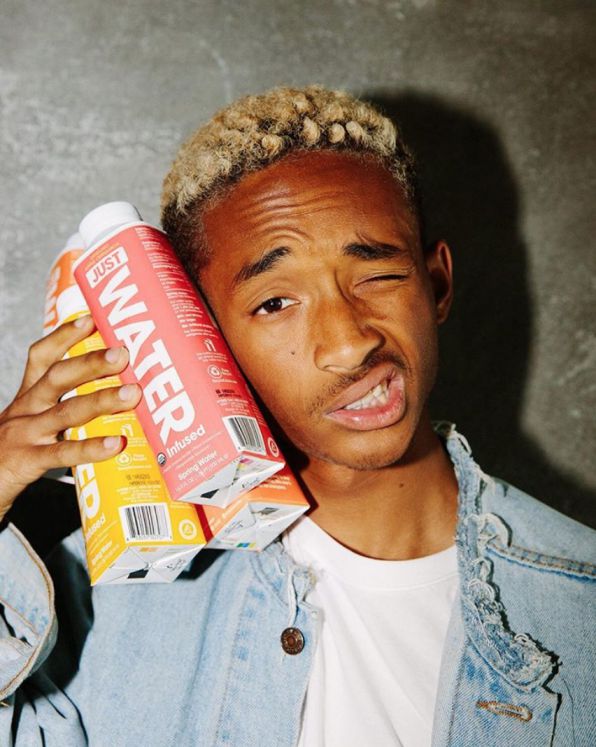 In the era of Louis Vuitton x Supreme, GucciGhost and Alexander Wang’s “black market” collab with Adidas, if you’re not following sneaker/streetwear blog Highsnobiety, you’re tragically out of the loop. 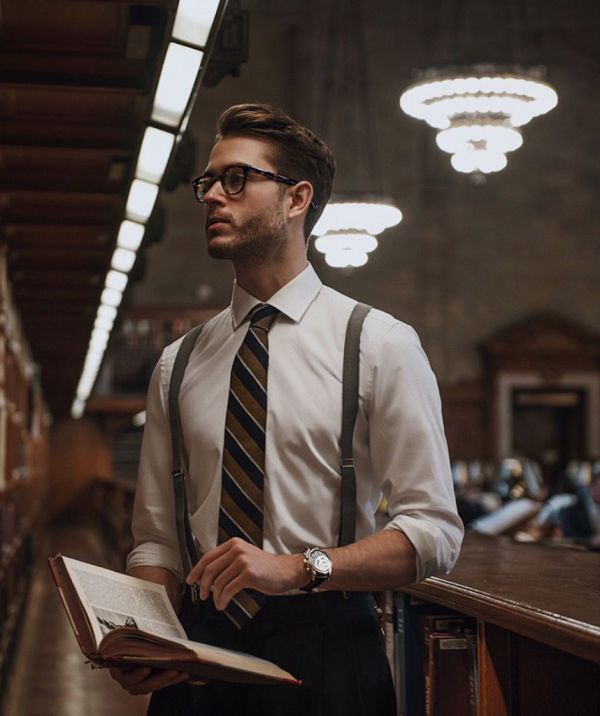 Meet New York blogger Adam Gallagher, the tall, dark and handsome mastermind behind I Am Galla, a sharp style diary for the all-American male. 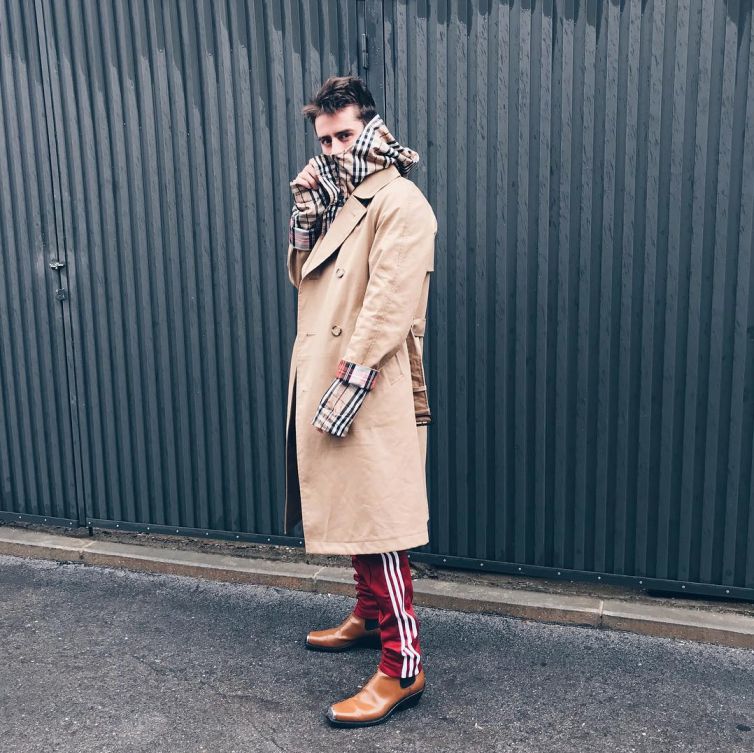 Central Saint Martins alum Pelayo Diaz is the Paris-based editor of Kate Loves Me, a men’s style blog that’s been named one of the 40 most influential in the world by TIME magazine. 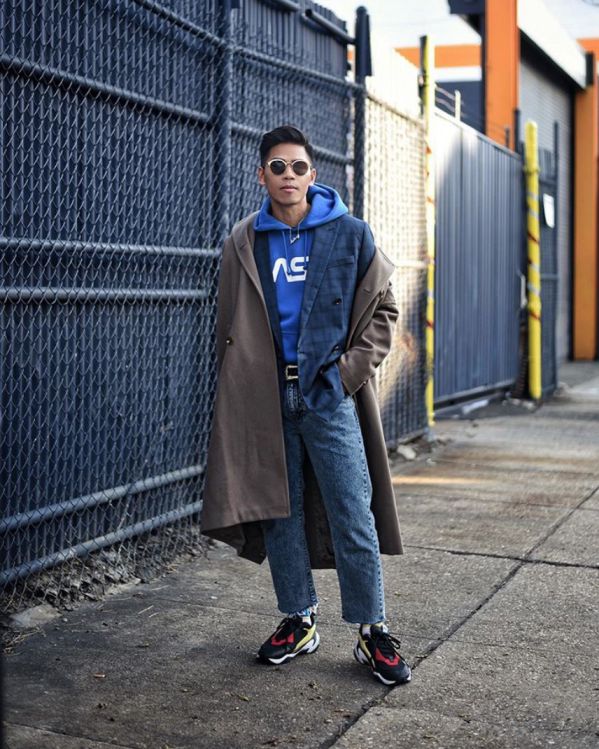 Anthony Urbano is the creative voice behind Oh Antonio, a personal style blog that’ll show you a billion and one ways to style the latest “It” items. 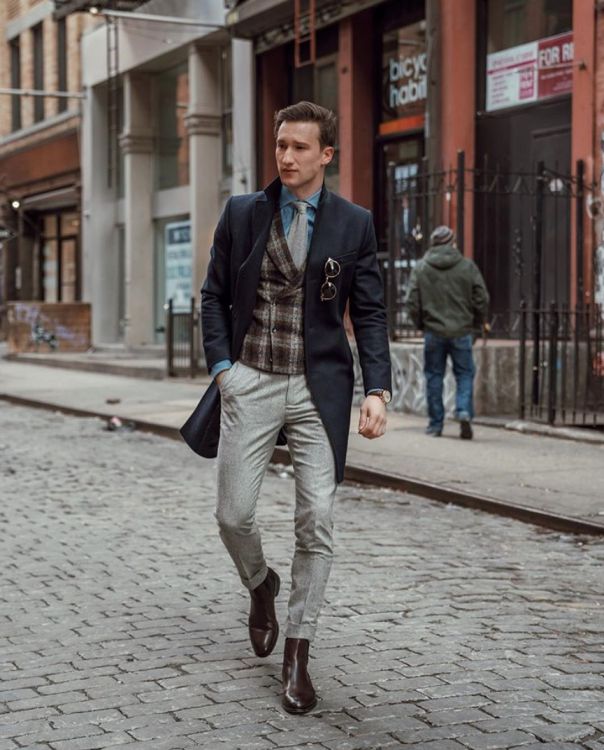 One Dapper Street’s Marcel Floruss is a self-professed “German dude who loves fashion and all that goes with it.” If you, too, love fashion, you probably recognize him from his stint on Dolce & Gabbana’s Fall 2017 menswear runway, where he walked alongside Cameron Dallas, Lukas Sabbat, Rafferty Law and more industry/Instagram heavy-hitters. 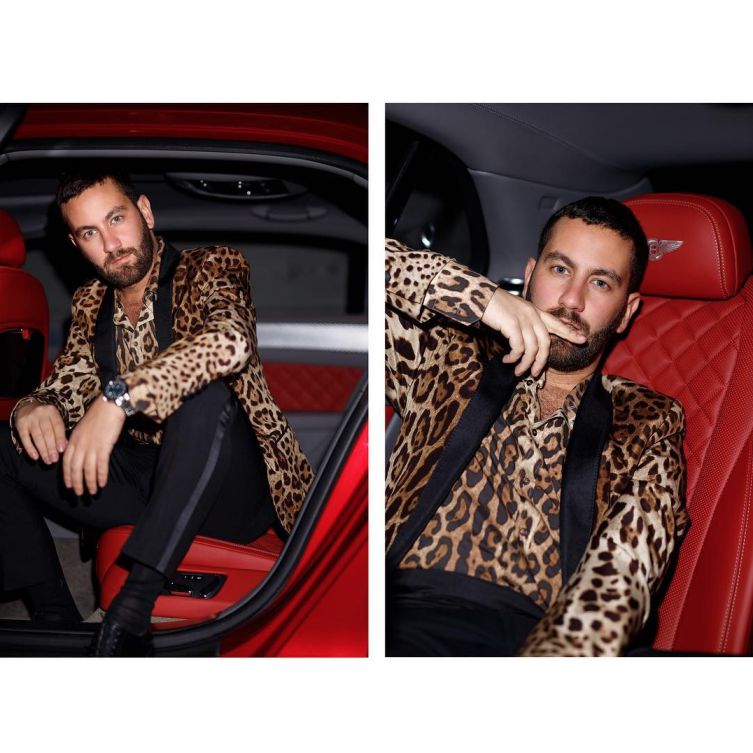 The Gentleman Blogger’s Matthew Zorpas never met a suit he didn’t like. That may be one of the reasons Esquire U.K. named him #2 on its Best Dressed Male list in 2010.