We really like this campaign, it’s Cinematic, modern and retro at the same time. The black and white shots reminds us of Ingmar Bergman vibes with a modern twist. Everything is perfection with this campaign, it’s the most Prada-esque campaign in years  — from the concept to the cast to the styling to the execution. 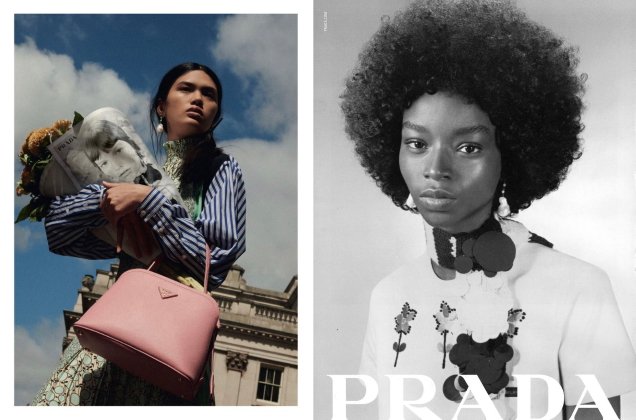 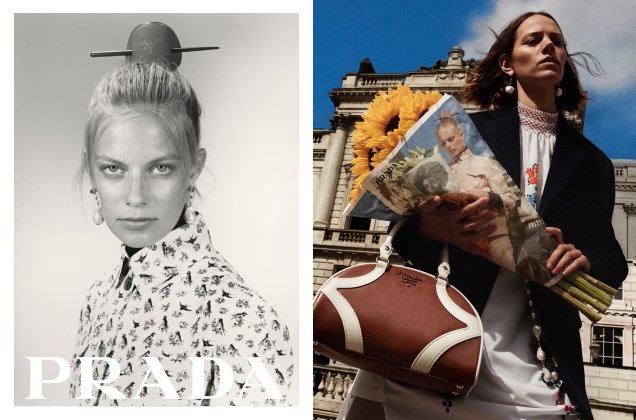 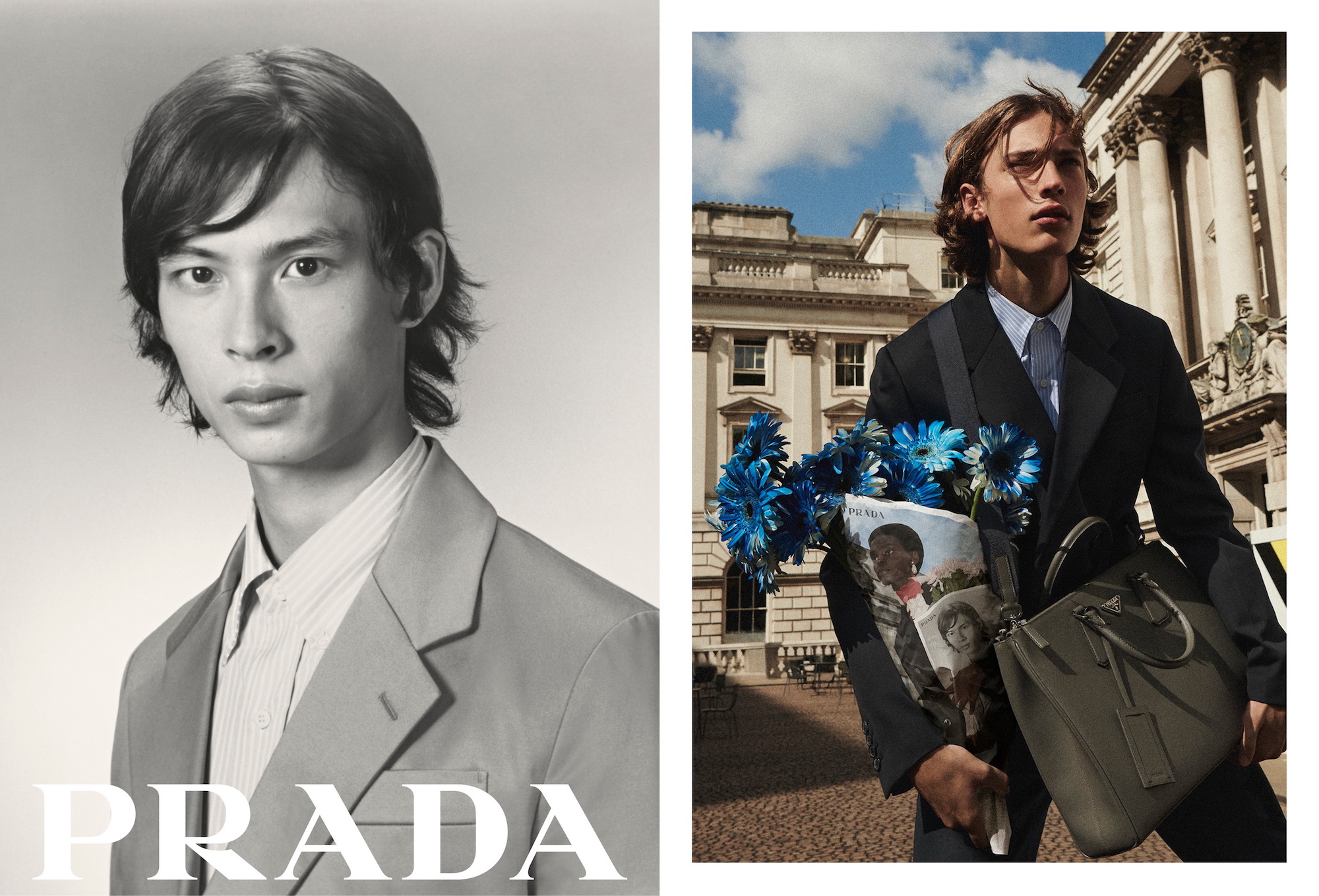 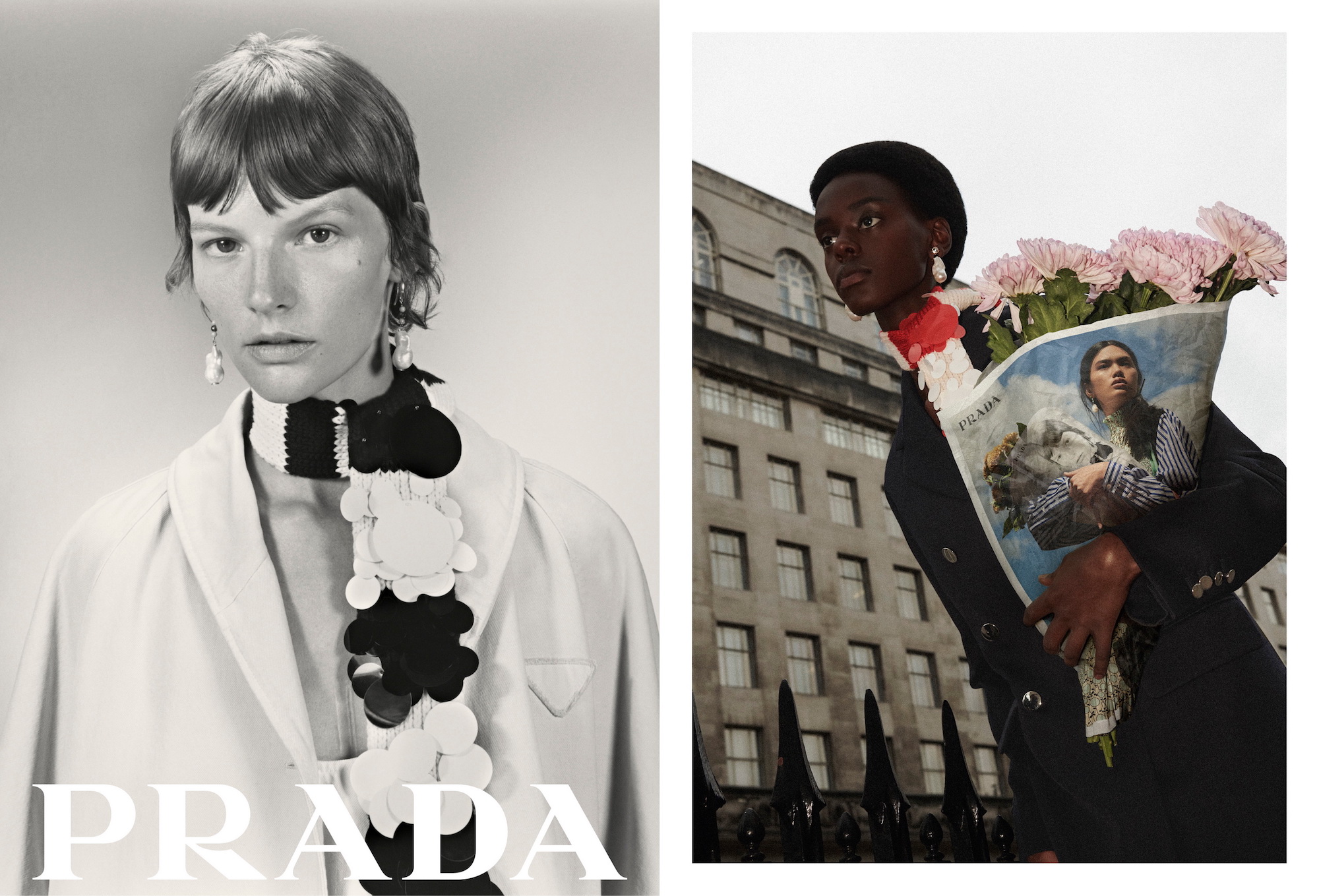 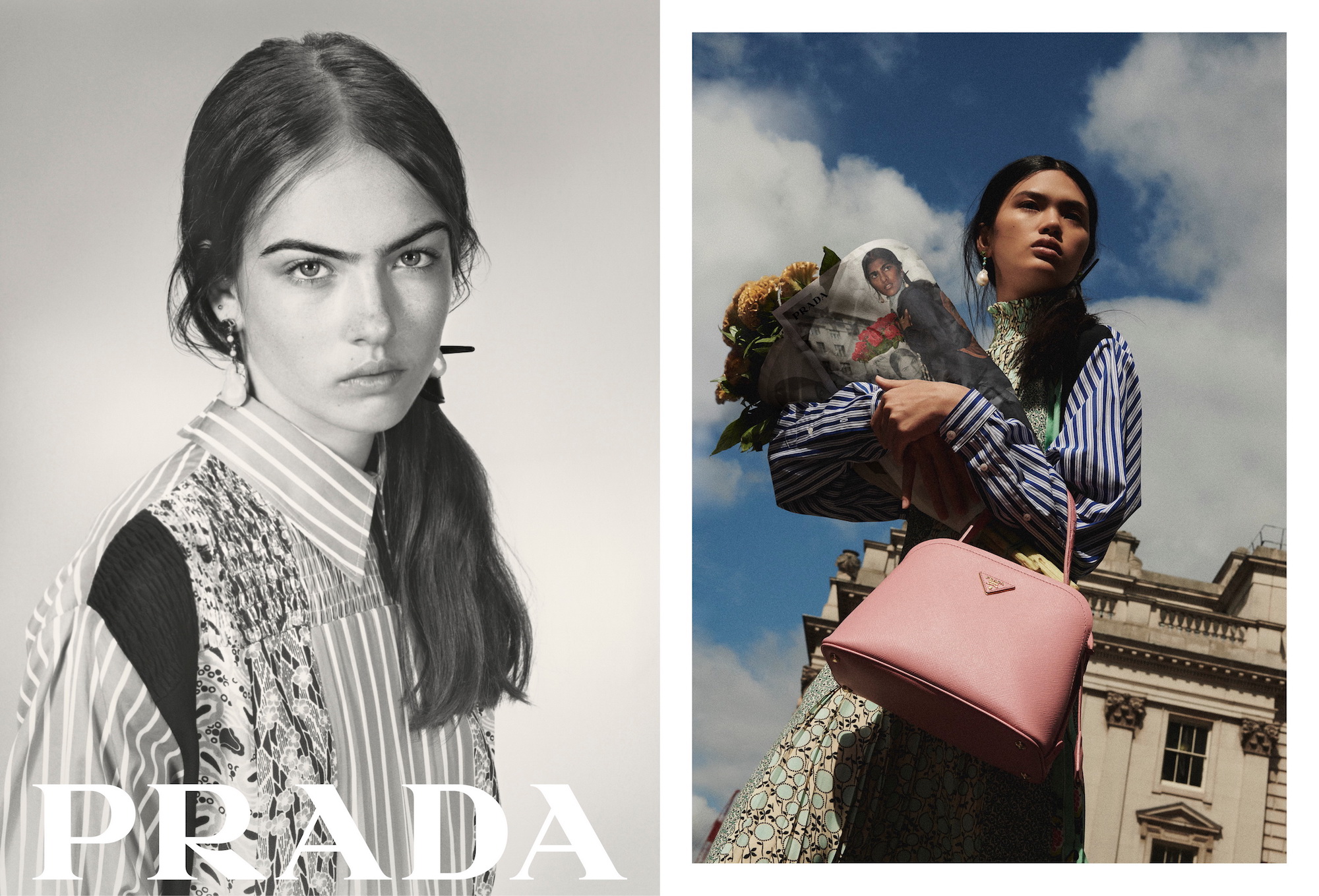