The Iconic Landmark Notre Dame Cathedral, caught fire and this went viral on social and the street of Paris on Monday. “The Notre-Dame tragedy strikes all… who care about history and culture,” said Kering’s CEO François-Henri Pinault. For this reason, we found out that the two biggest French luxury conglomerates, Kering (owner of Gucci, Balenciaga and Saint Laurent) and LVMH(owner of Louis Vuitton, Christian Dior and Celine), had pledged to help rebuild the cathedral.
François-Henri Pinault the CEO of Kering, announced on monday night to donate a 100 million euros to the restoration of the iconic landmark. Following this announcement on monday, the LVMH CEO Bernard Arnault also announced to donate the 200 million euros in a press release on tuesday to the restoration of the Cathedral ‘Notre Dame’ which is known to be a core part of french history. 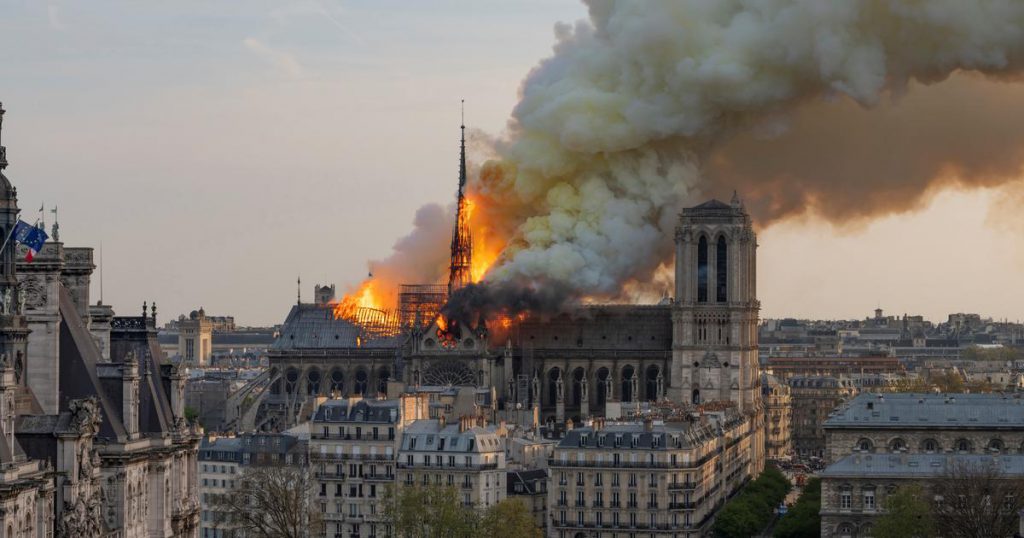 Fashion brands like Fendi, Gucci and so on have also been known to restoration of landmarks projects. For example, In 2015 Fendi donated $2.2 million to help restore the Trevi Fountain in Rome (and later staged its 90th anniversary runway show on the site).   So it’s a matter of time before other brands step in to help with the restoration of landmarks in Paris, afterall art and culture is part of fashion.
Lola Joseph