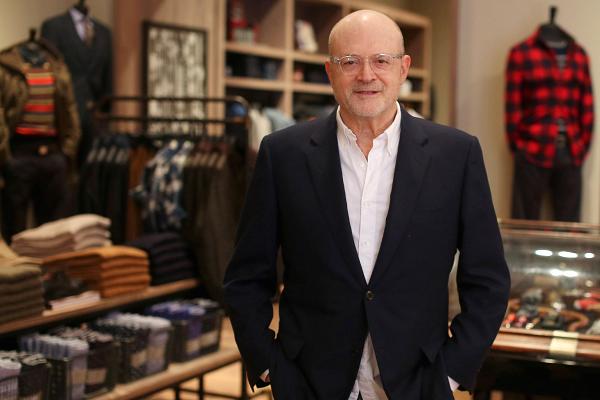 MICKEY DREXLER HAS RETIRED FROM HIS CHAIRMAN ROLE AT J.CREW

Although he’s still a “strategic advisor,” he’s focusing on other things. 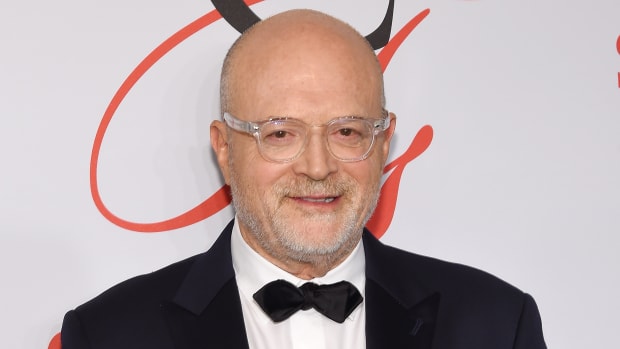 Now it’s really the end of an era. J.Crew, still without a CEO, has also lost a chairman: former CEO Mickey Drexler. The struggling retailer announced Friday that Drexler has officially retired from his role as chairman, which he’s had since stepping down from his CEO role in June of 2017.

Drexler, who joined J.Crew in 2003, has been credited with turning it into the massive, iconic brand it is today, in addition to launching the rapidly growing Madewell brand, which the company is now practically relying on to stay afloat as J.Crew sales have floundered. He’s perhaps the company’s most famous public face, and the person most associated with its one-time success. That he’s leaving the company entirely, particularly as it struggles to drum up sales momentum, feels like a pretty big deal.

We’ll still be hearing from him, though. While he’s leaving to focus on Drexler Ventures, LLC, through which he invests in companies like Warby Parker and Outdoor Voices(where he serves as a chairman), and “other interests,” he will remain a “strategic advisor” to the office of the CEO at J.Crew, whomever that may end up being. James Brett, who replaced him as CEO, left last November after just 15 months on the job.

“It’s been a privilege to have had more than 15 years with J.Crew Group both as CEO and chairman of the board. J.Crew and Madewell have been long admired as iconic American brands, and I am thankful to have been a part of their evolution throughout the years,” said Drexler in a statement. “I look forward to working with the Office of the CEO and the board as a strategic advisor to help support J.Crew’s long term success.”

J.Crew has already brought on a new chairman to fill Drexler’s spot: Chad Leat, who comes from Citigroup and has more experience in finance than fashion, which is interesting. The press release also highlighted his dedication to philanthropy.

In a statement, Leat said, “As chairman, my priorities will be to ensure that the J.Crew brand moves quickly to capitalize on recent momentum and to support Madewell’s growth towards becoming a one billion dollar brand, while also working with the board to identify strong, permanent leadership to guide the Company in its next chapter.”