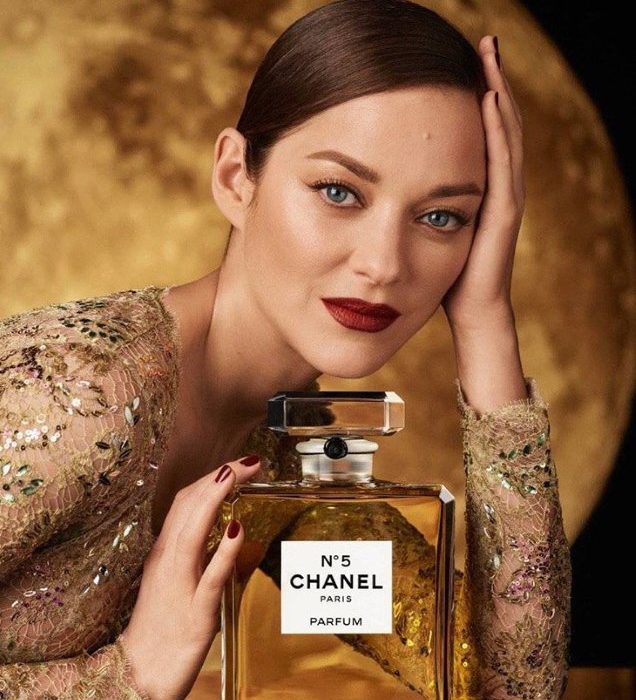 The Iconic Chanel N°5 ad-campaign is out and the face of this year’s is Marion Cotillard. The news of Marion as the face of the brand has been around since early this year, Febuary to be precise. Since the news broke, most major magazines have featured her in their editorial issues and each were seen wearing Chanel.

“I remember when I first smelled Chanel N°5– my mum bought it as a present for a British friend, she wanted to give her the ultimate French present,” Cotillard said in a magazine interview. “It was the first time I smelled it – I was a teenager, around 15. I loved it straight away. It’s mysterious. I wouldn’t have put my feelings into words back then, but I remember I thought it was really unique, I had never smelled a fragrance like it before.”

Chanel N°5, is the first fragrance launched by a female couturier, and has spanned decades as the signature scent of women all over the world. The iconic scent is adored for its notes of  bouquet of rose, jasmine and vanilla.

To be a Chanel N°5’s ambassador is a great achievement, and the legendary stars like Nicole Kidman, Catherine Denueve, Gisele Bundchen, Brad Pitt, Esteella Warren, Audrey Tautou e.t.c have all featured in this legendary fragrance campaign.

Now Marion Cotillard, who shines as the campaign was shot by the renowned photographer Steven Meisel, was wearing a gold embellished  gown designed by Chanel’s Virginie Viard(who used the gown as an ode to Gabrielle’s(coco Chanel) orignal gowns) with gold moon backdrop. In the fashion film, she was wearing the same gown dancing around the moon with a dream come true man – Jérémie Belingard. The film was directed by Swedish director Johan Renck.

“The film portrays the connection between two human forces who come together for one dance, the length of a dream, in a very powerful moment,” says Chanel 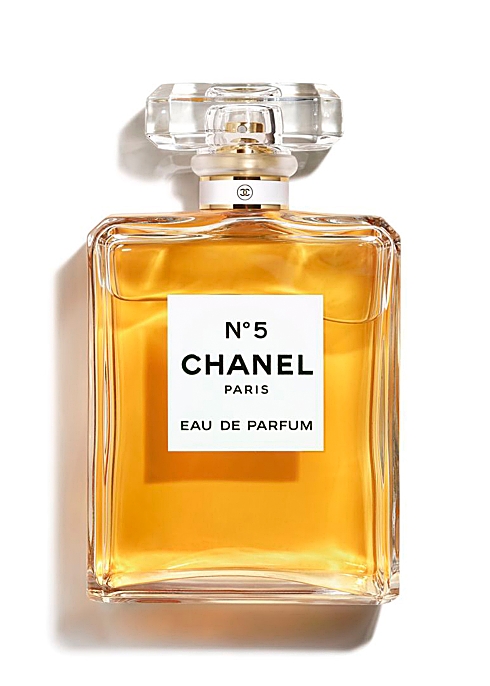 10 Activewears And Gears For Working Out During The Second Lockdown

Sunscreens Are For Winter Too