It was one major event of this season during Paris fashion week. The inauguration of the Jeanne Lanvin exhibition, a breathtaking retrospective taking us back to the premises of a legendary fashion house. In collaboration with Alber Elbaz and Swarovski, it presents amazing masterpieces of genius and delicacy. It seems like if the dresses didn’t get old, like if they came back on purpose, at a time when Alber’s touch is rocking the former feminine and elegant style and creating a super strong Wonder Woman. 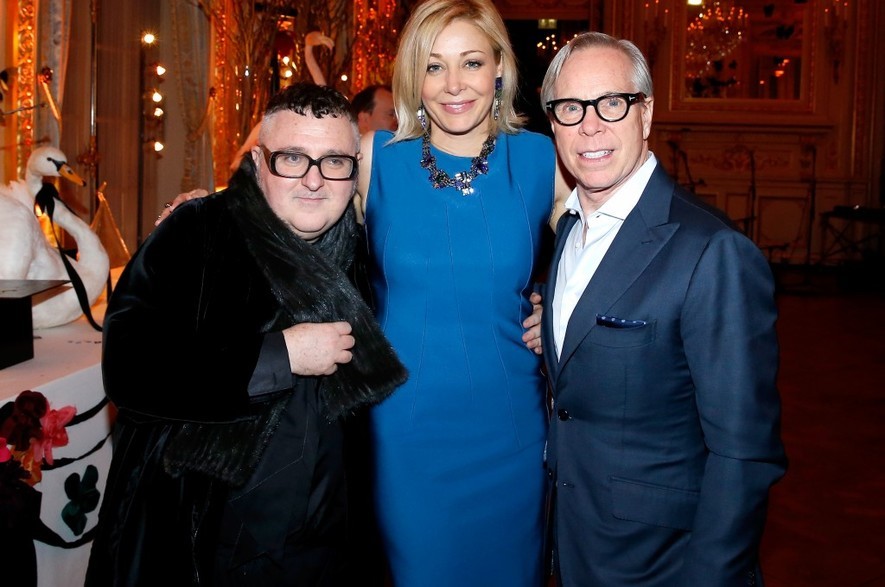 What is interesting is not only to learn a succession of dates which indeed built the renown couture house but also and furthermore to understand the style of this visionary woman and to let ourselves dream through the dresses, through a past which is truly enchanting us. Alber says about the exhibition that he “wanted to create an exhibition about the dream of fashion”. We are fascinated by the work behind these garments, their highly structured though aerial and light dresses. 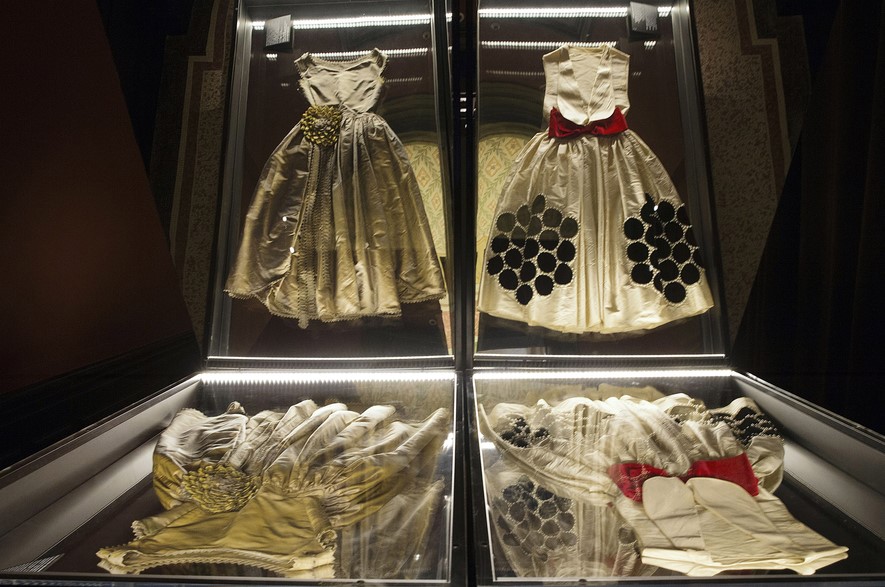 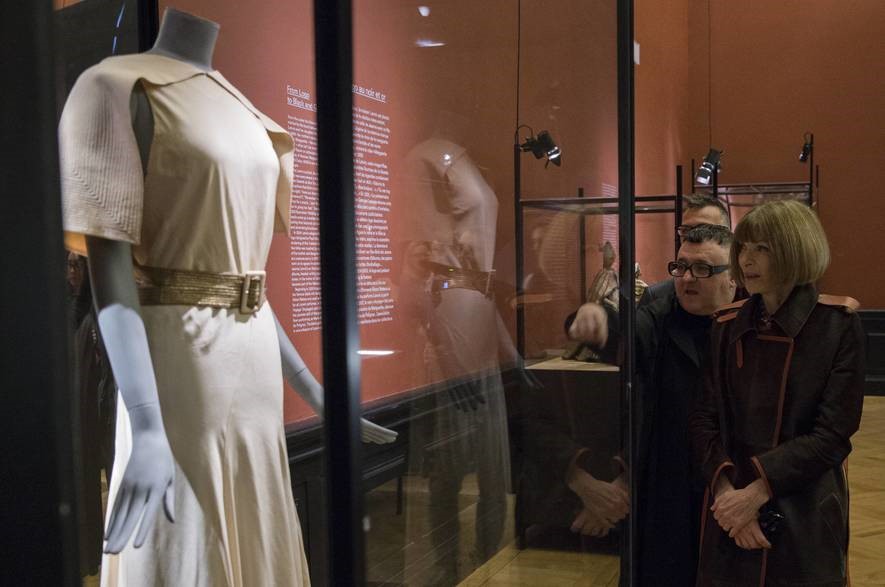 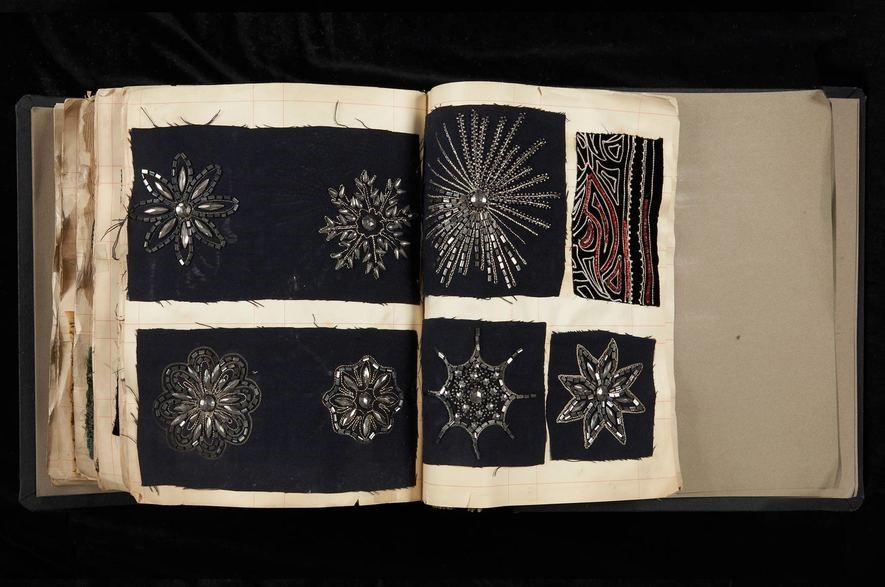 Nothing is more important for Jeanne Lanvin that the fluidity of her creations while the woman feels confident, comfortable and elegant. Jeanne Lanvin was like the Donatella Versace of that time. She designed for a super sexy woman (of course regarding the strict rules of this beginning of the XXth century) and was liberating the women of all corsets and torturing items. Various sources of inspirations guided her creativity. 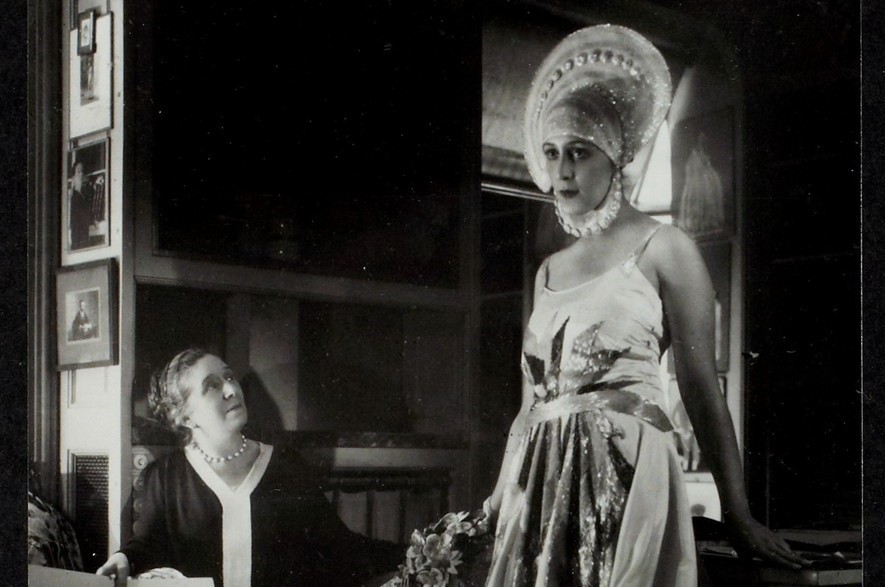 Exoticism reached a peak in the 1920s where designers like Jean Poiret were creating evening coats like kimonos with Chinese fauna and flora pattern. But Jeanne Lanvin is being more subtle, playing more with the fabrics than with the obvious symbols of that movement. Orientalism was though partly shadowed by Mademoiselle Chanel’s revolution. La garçonne is everywhere, like a new wave of boyish women passing over the traditional fashion of Jeanne. They thought they were feminine… They were in fact free. 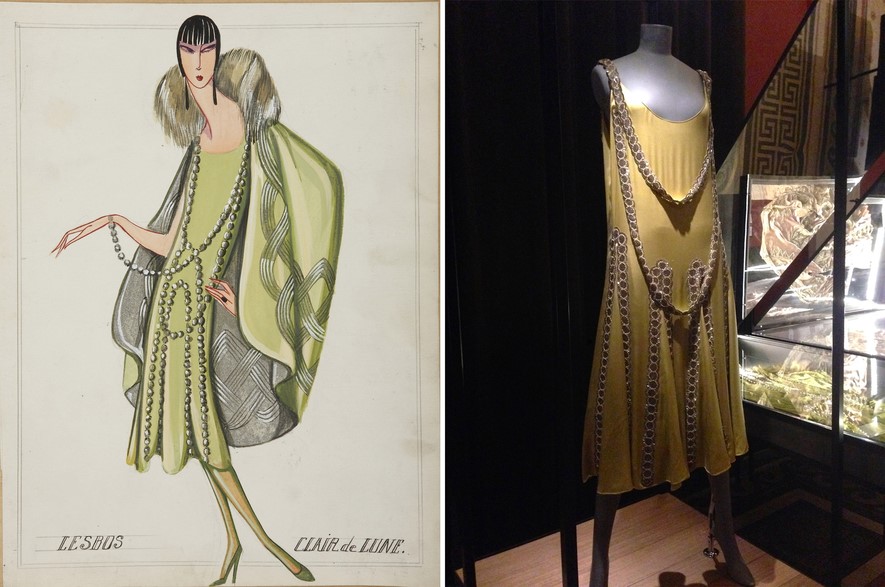 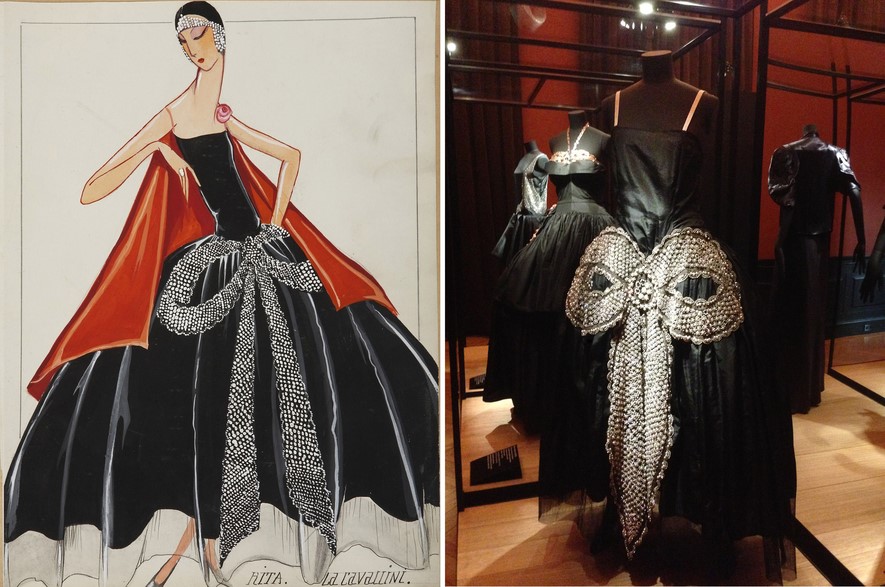 But Jeanne knew this movement was not designed to last. She felt something else. Like some new beginning, inspired by crinolines and XVIIIth century’s style. She probably was the first before Dior to try it. And it worked. The robe de style was born. Corset, high skirt taking the waist and blowing up to the ankle. Legendary success, timeless name. Jeanne Lanvin had now entered the pantheon of fashion icons. 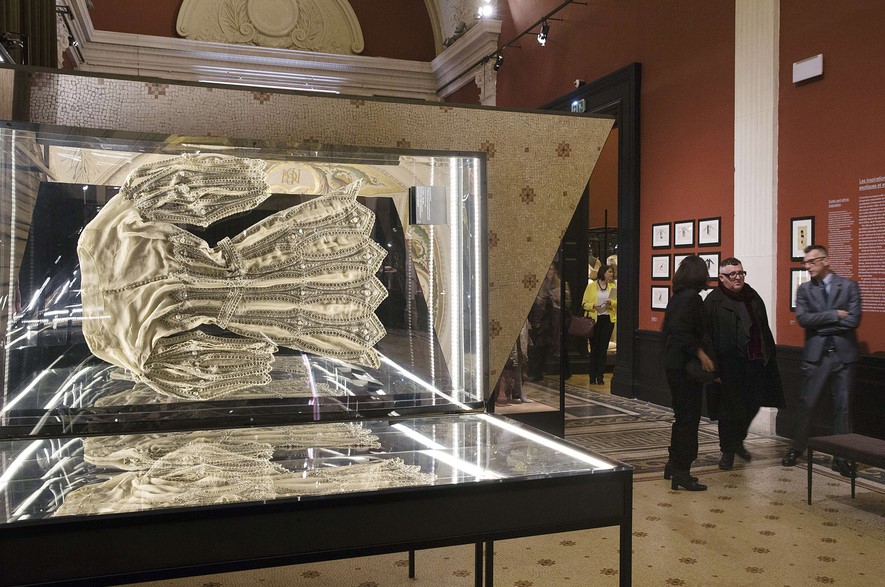 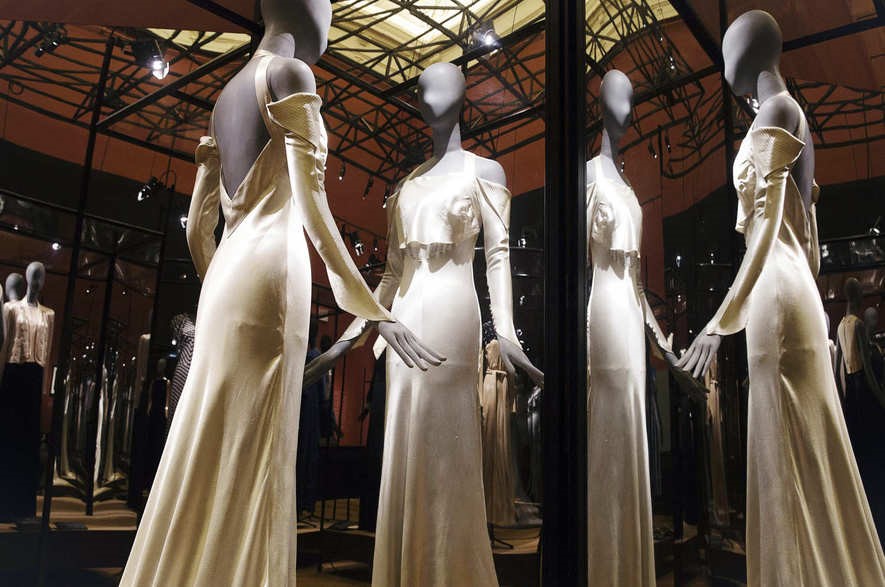