The campaign was starred by Julia robert who wore a pink dress, so were the attendees at this event – the attendees which include Asa, Sharon Ooja, Betty Irabor, Powede Awujo, Michelle Dede, Idia Aisien, Dodos Uvieghara, Ezinne Alfa, Tomike Adeoyo, Shaffy Bello and so on.

The perfumers responsible for this perfume are Dominique Ropion and Anne Flipo, it’s said to be  a perfume imagined as pink filter of optimism, it contains sandalwood base, pink berries(raspberry), rose and gourmand iris. 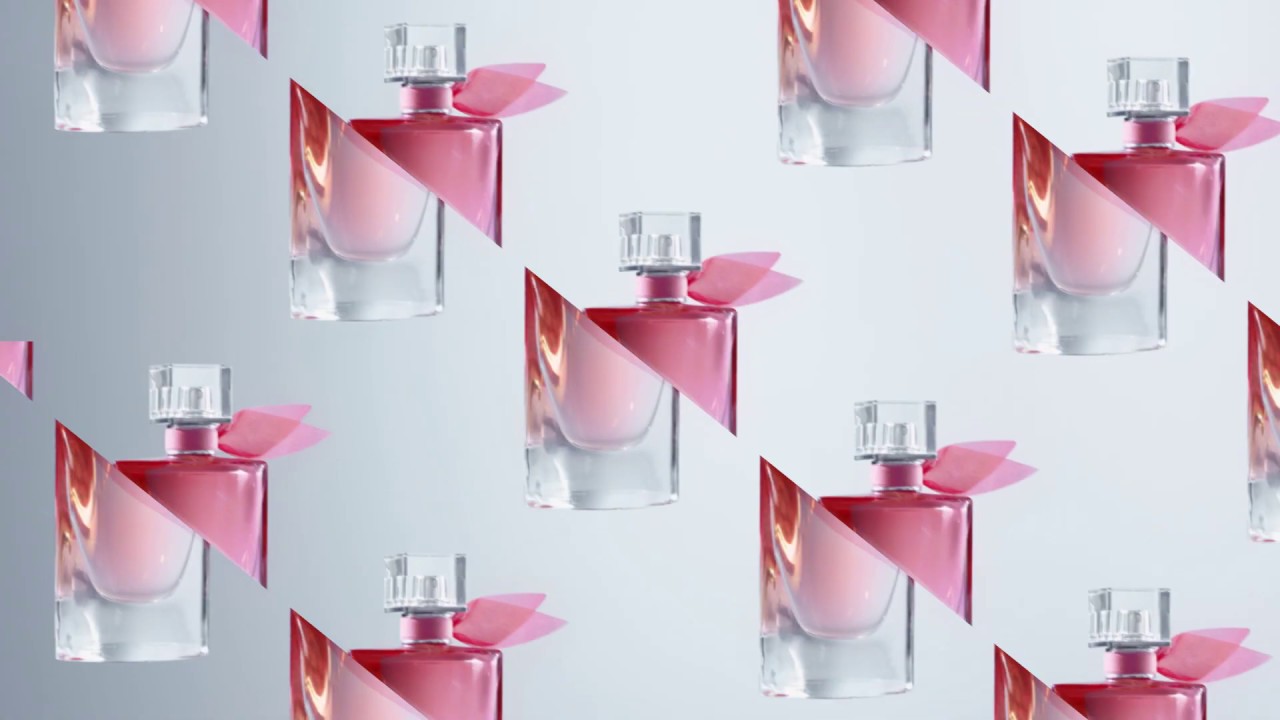 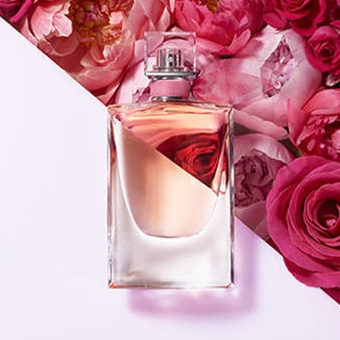 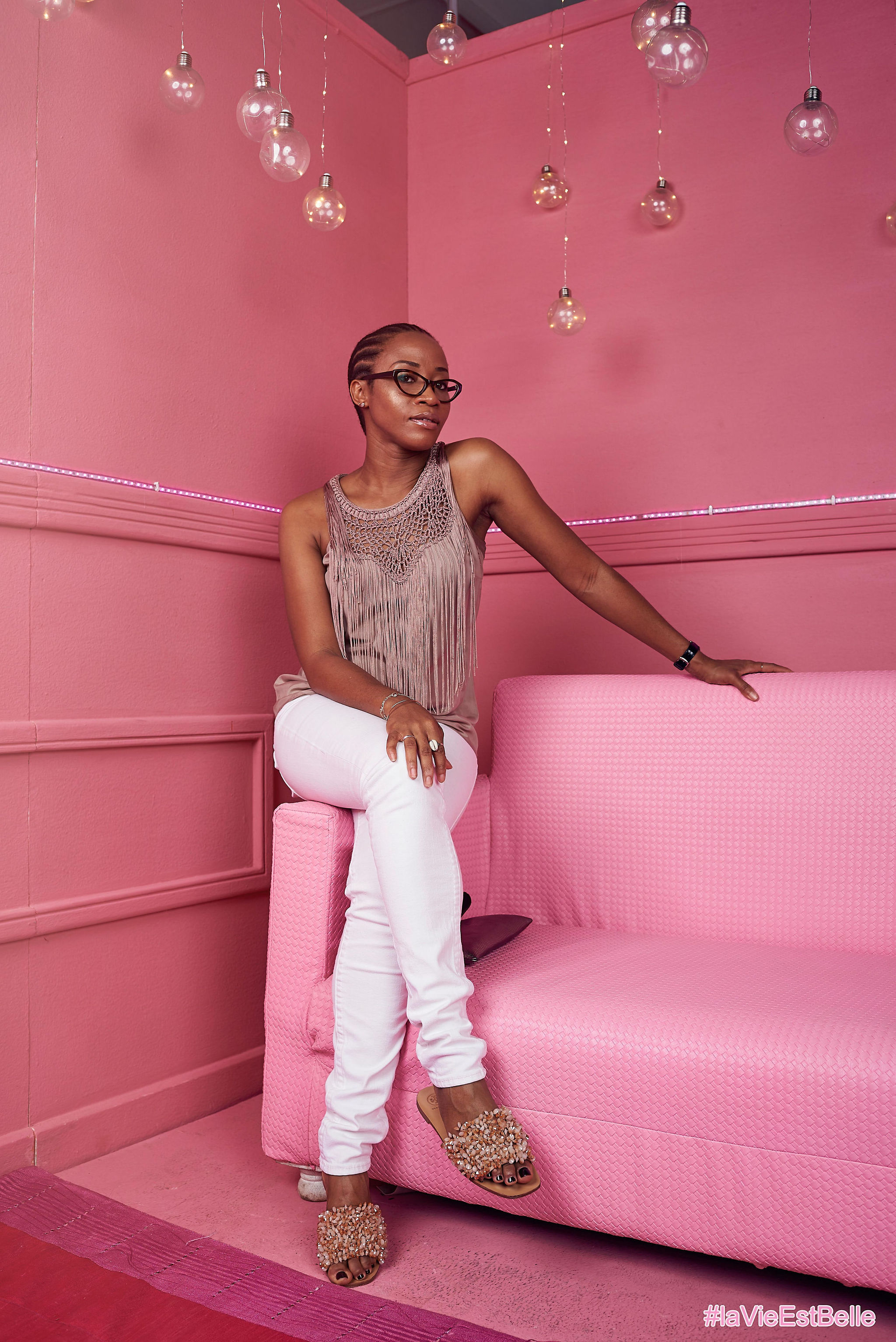 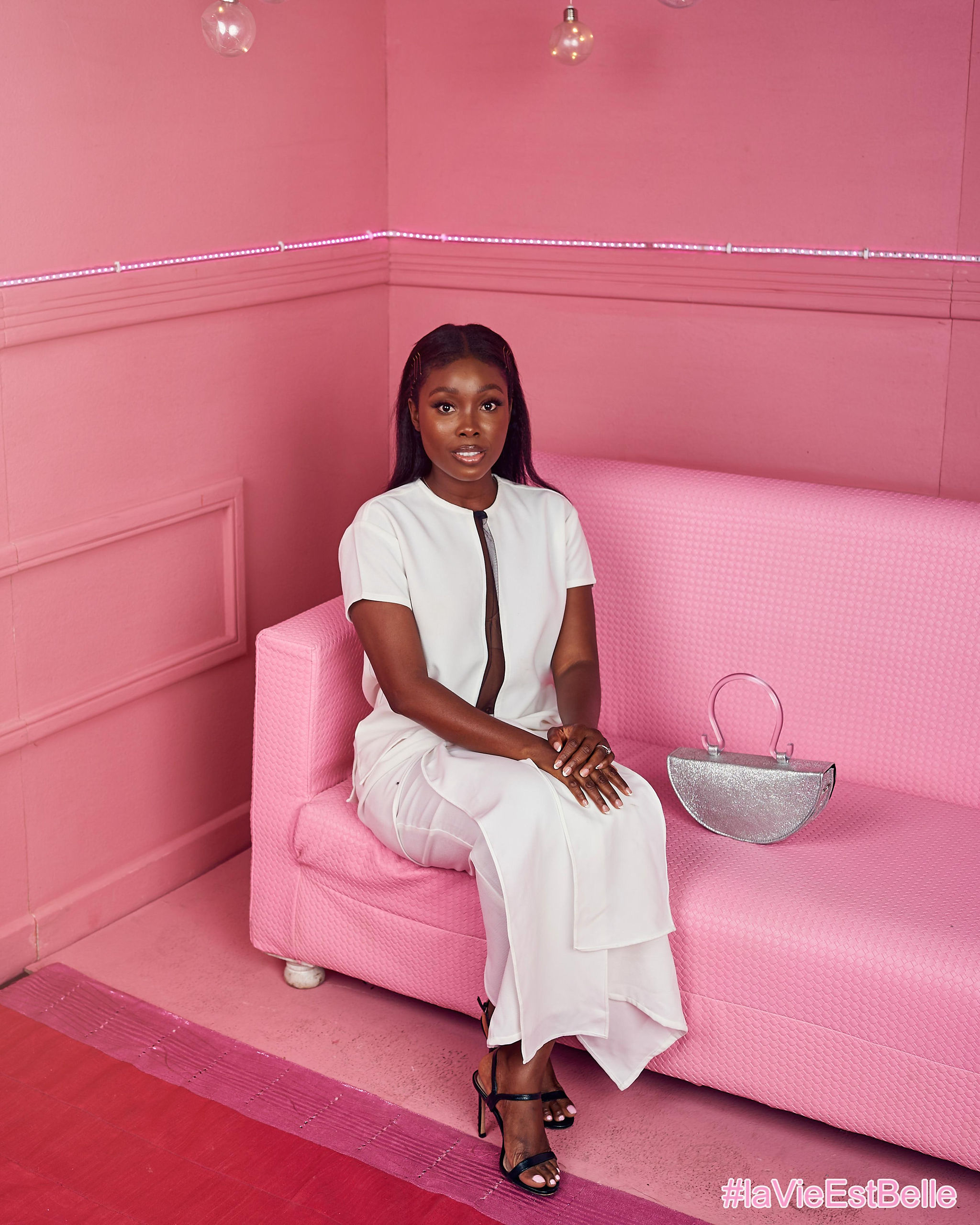 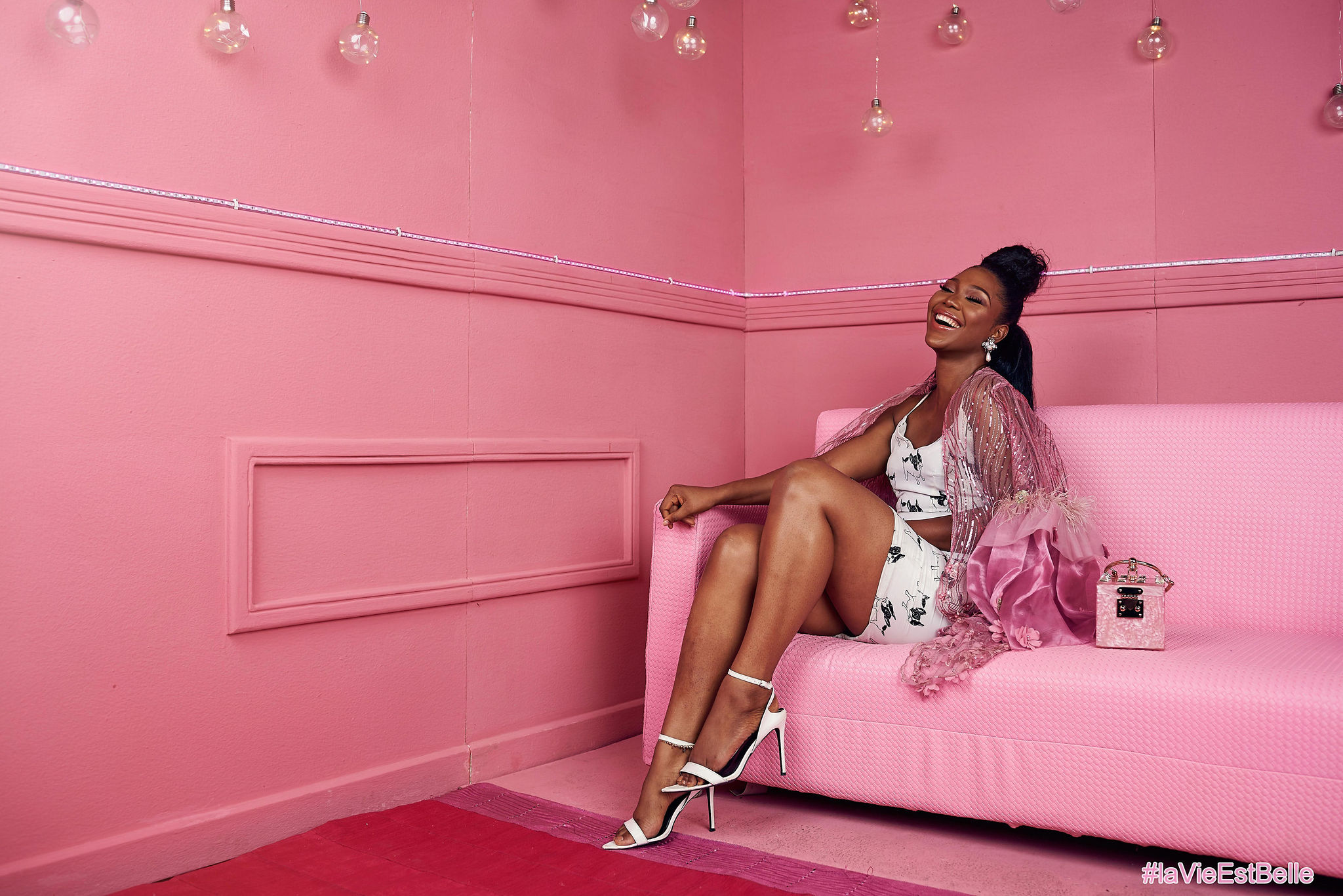 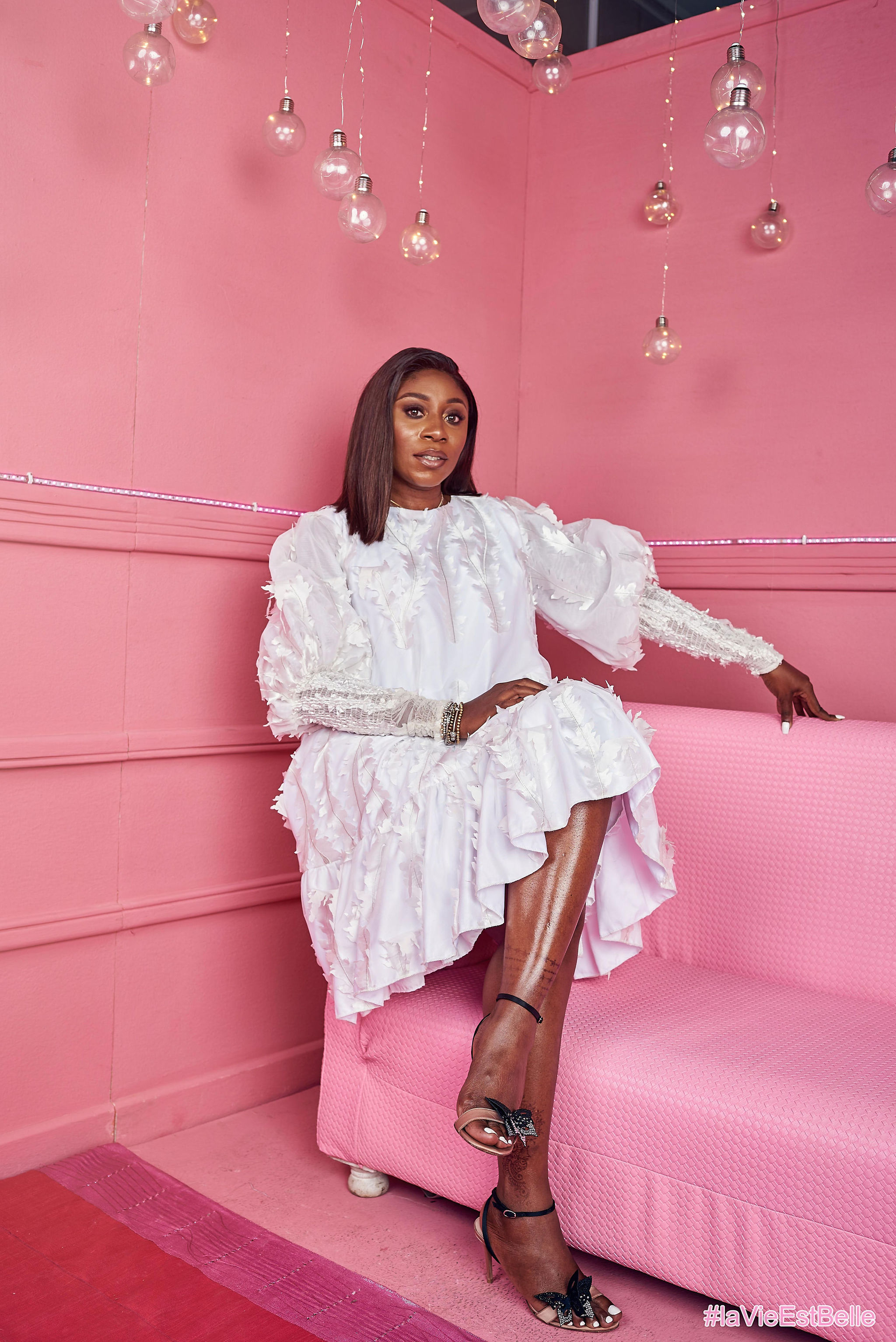 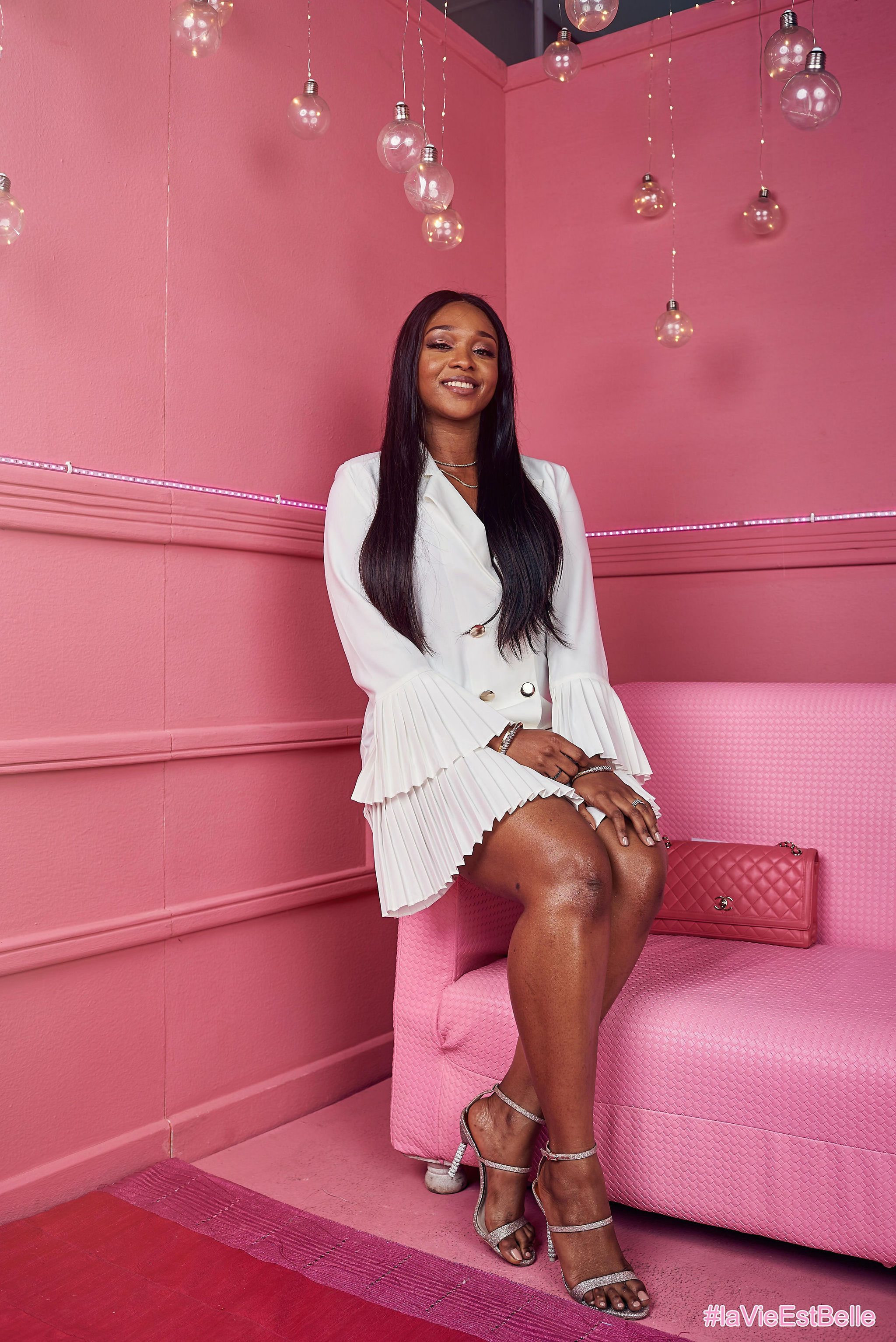 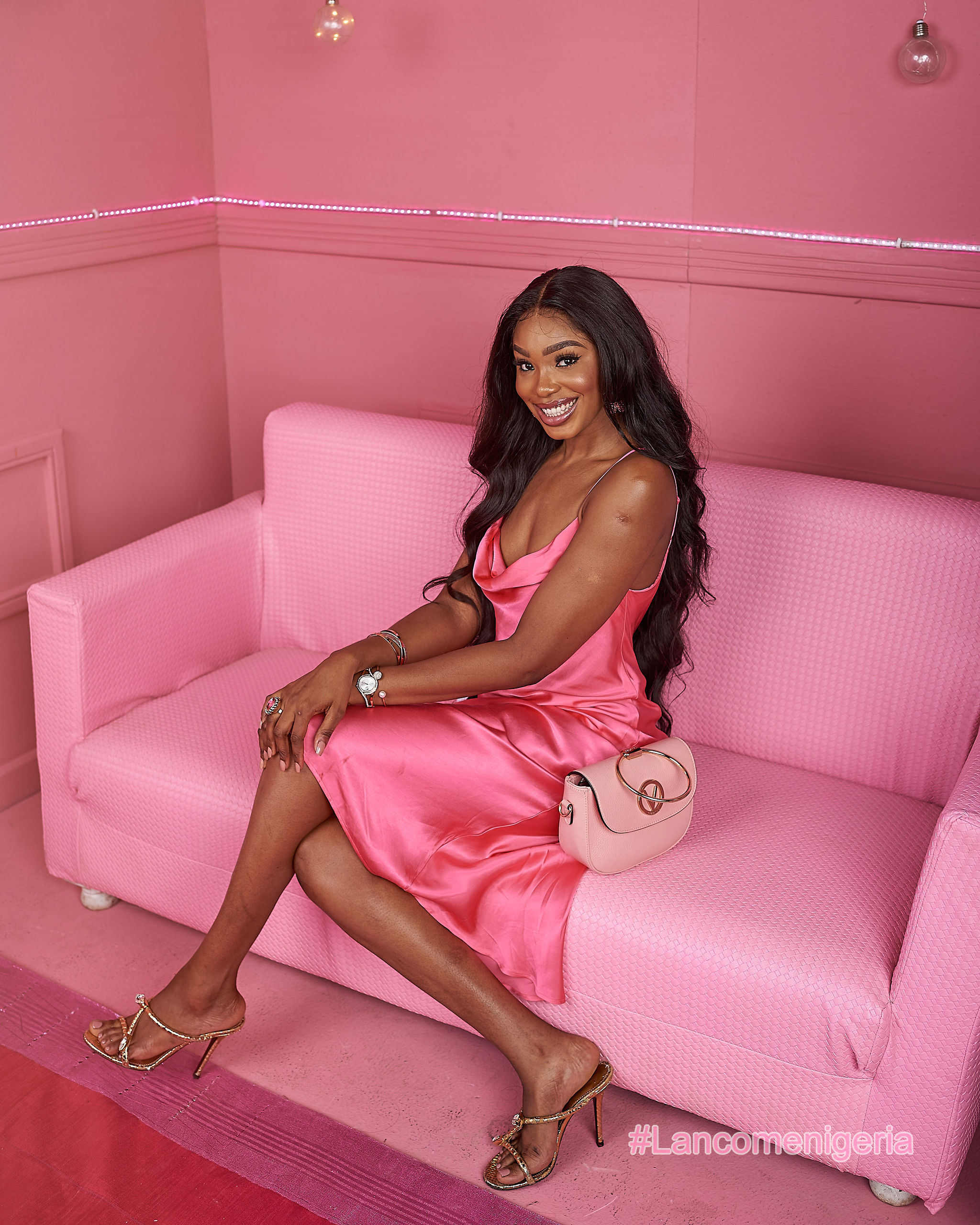 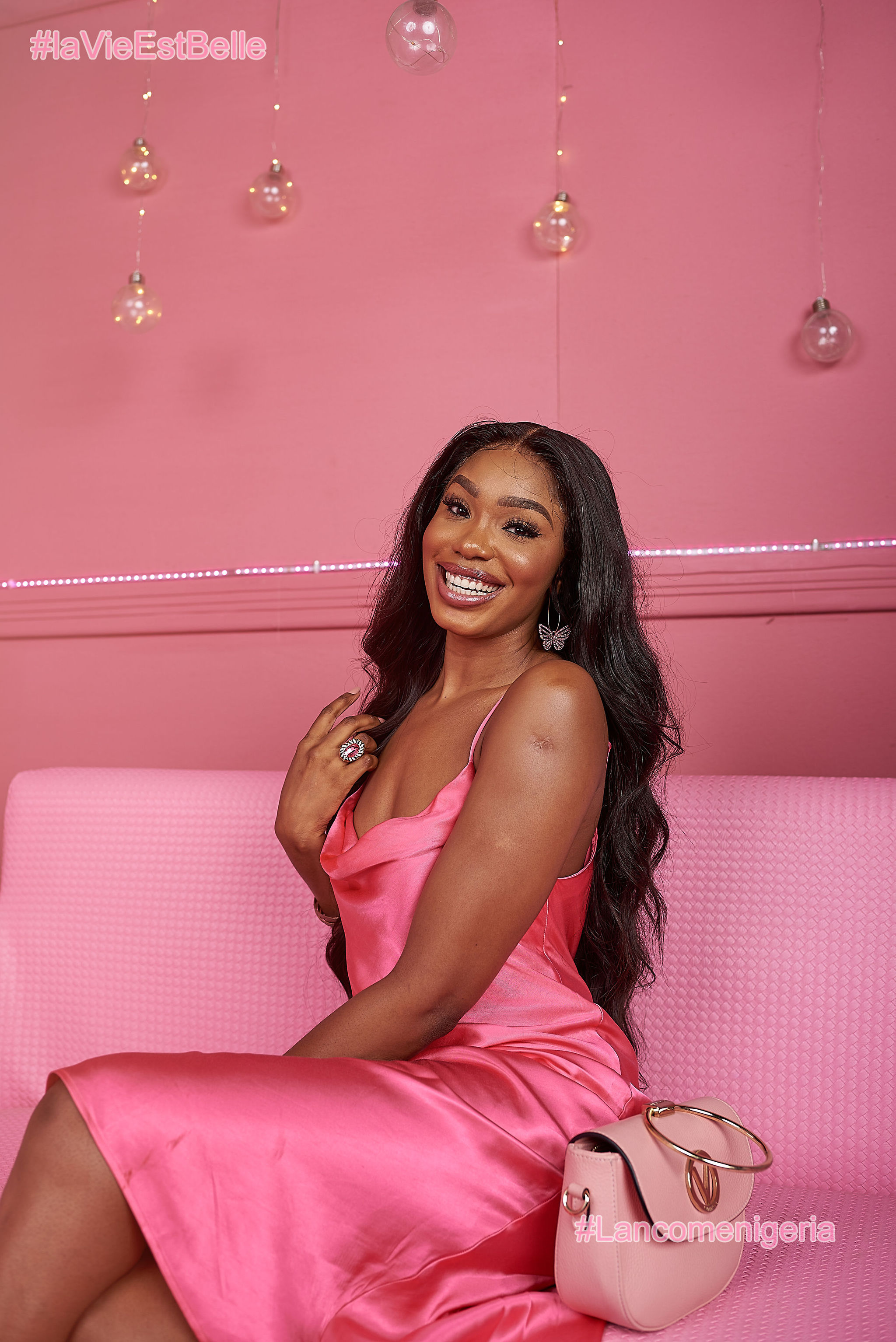 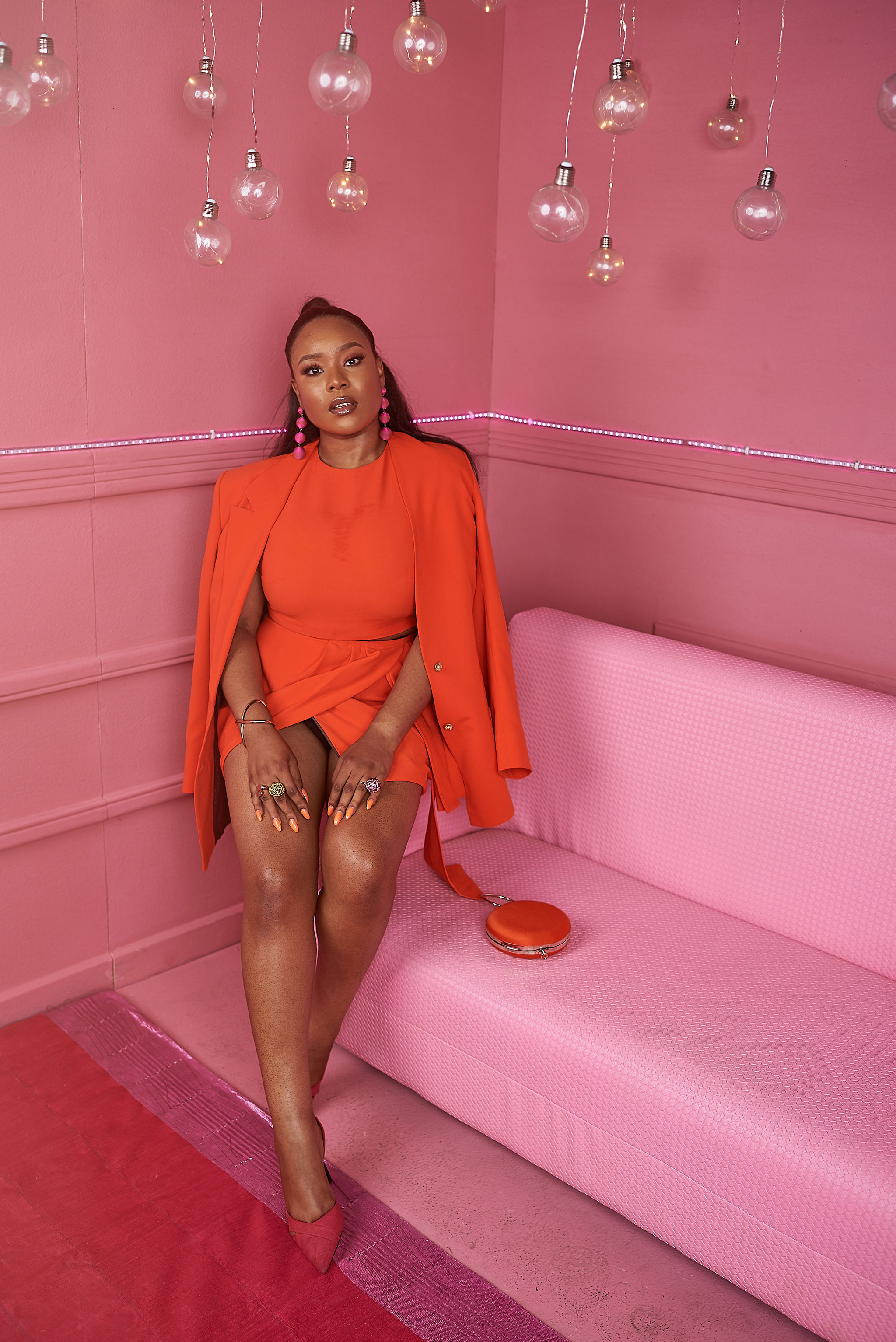 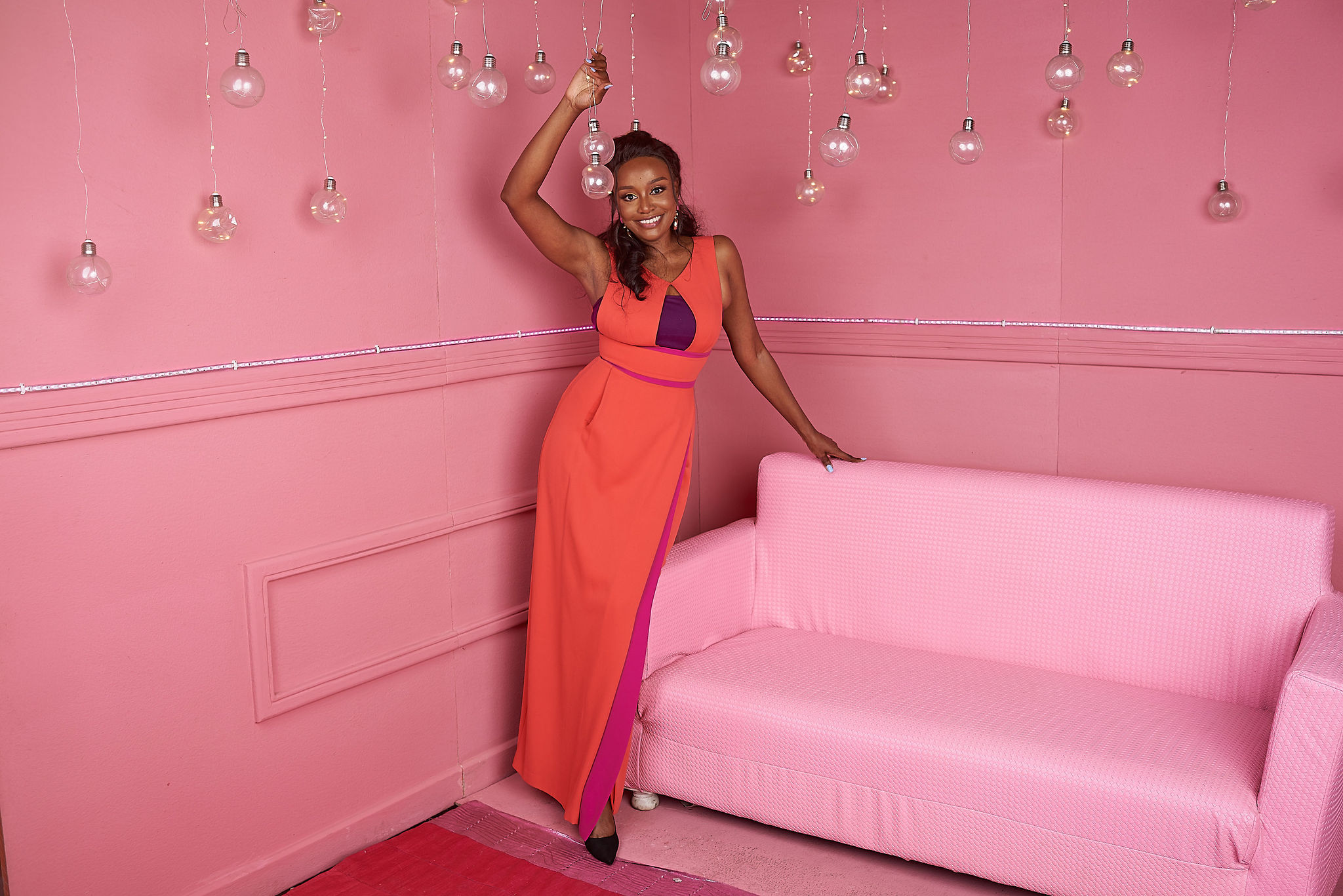 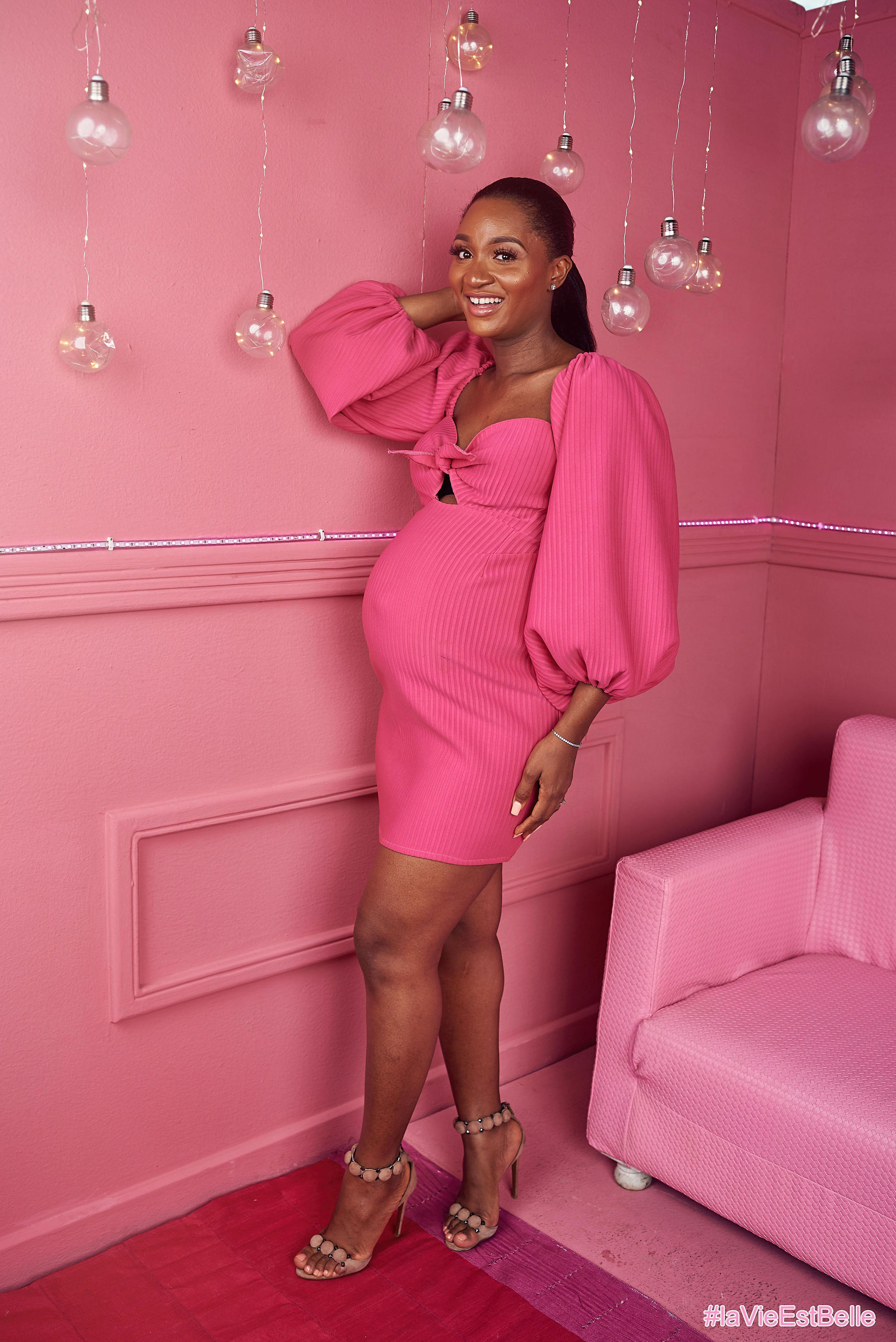 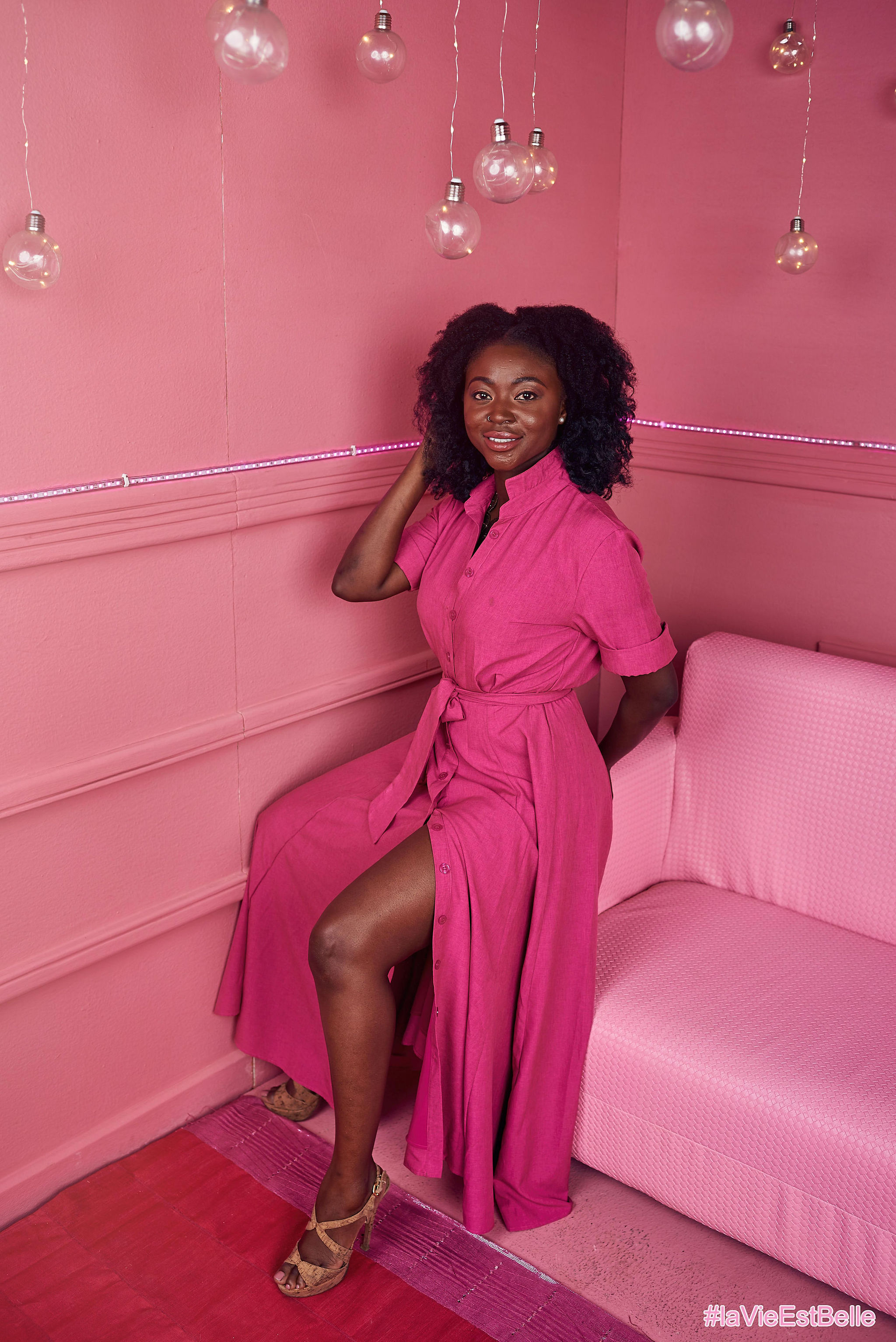 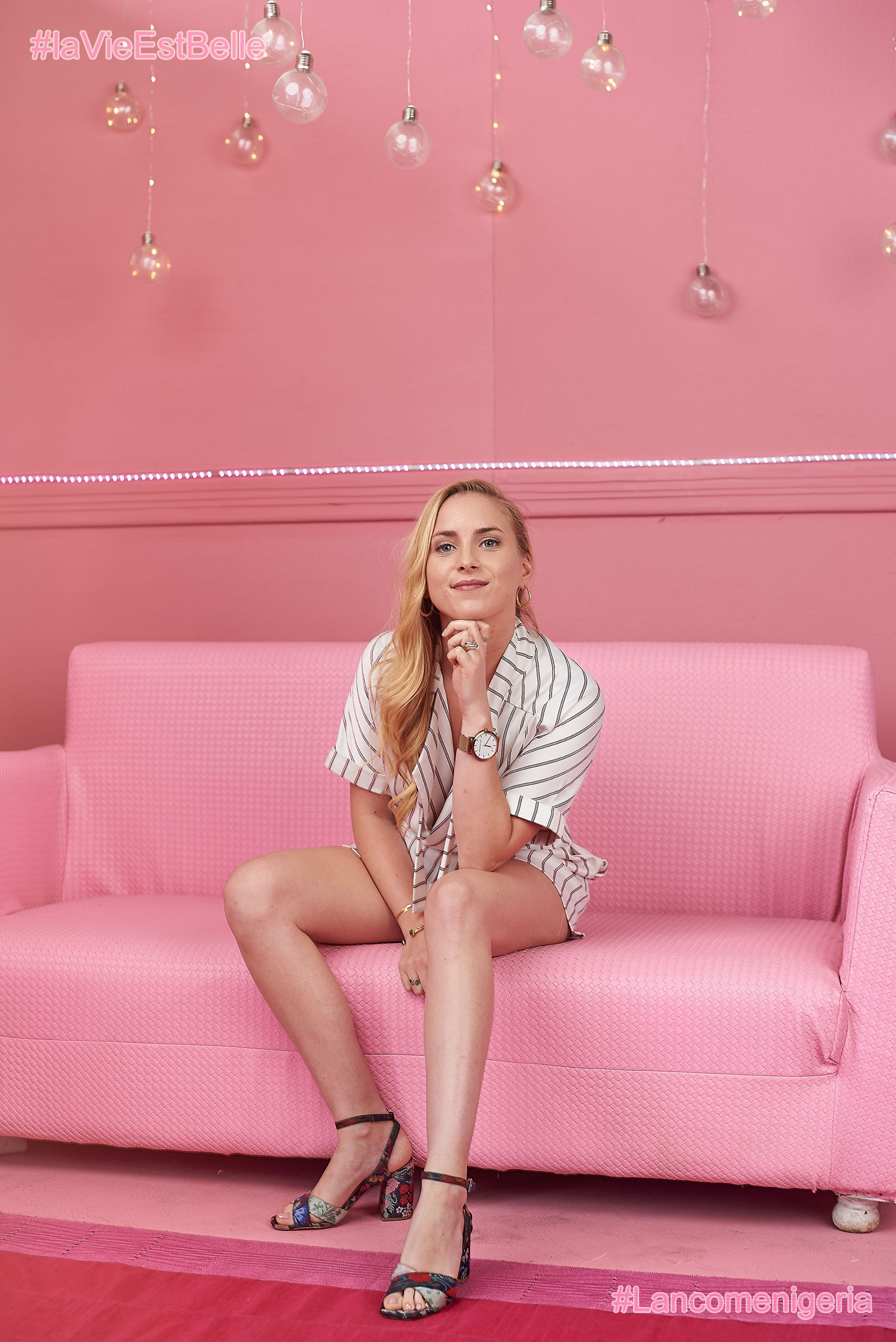 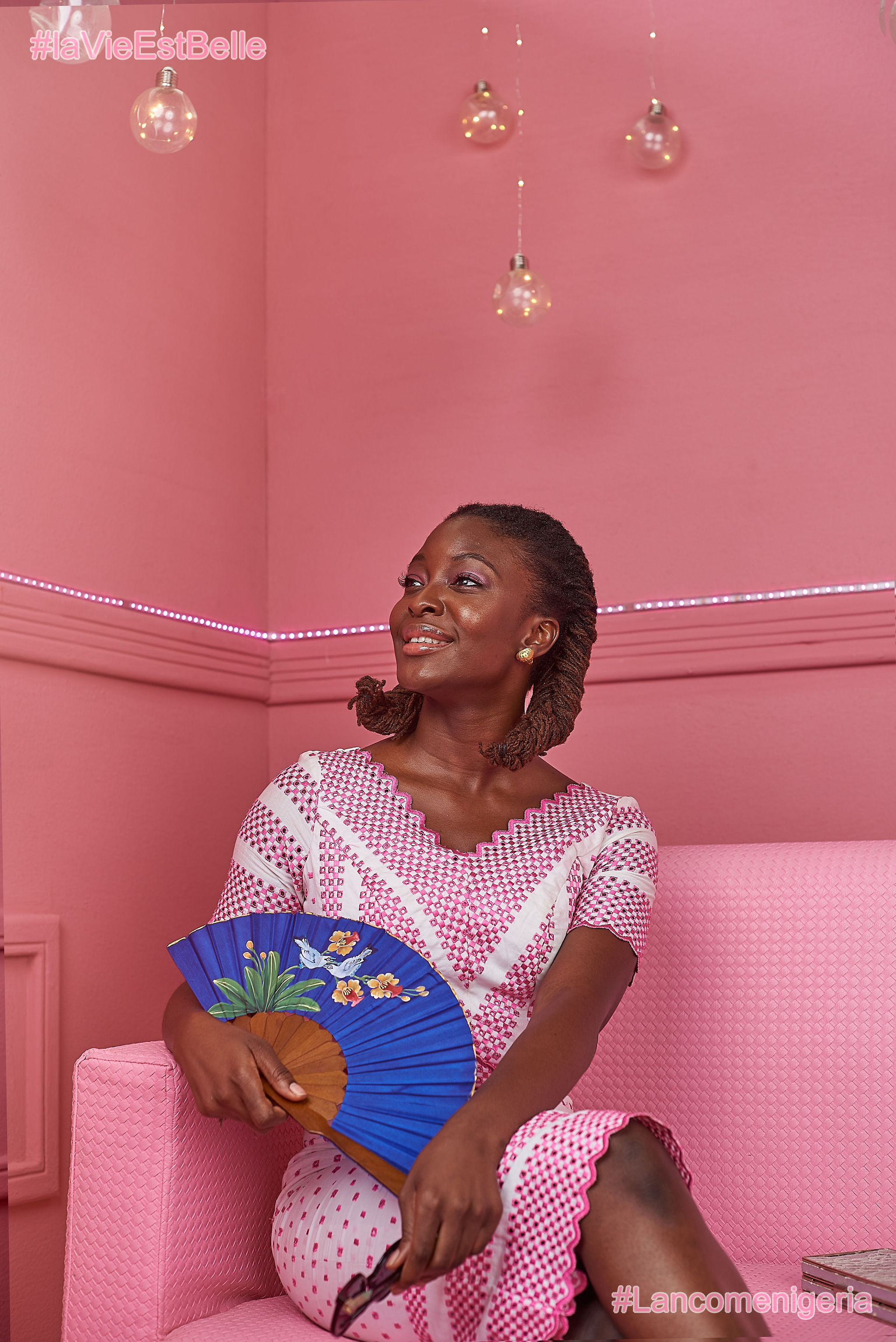 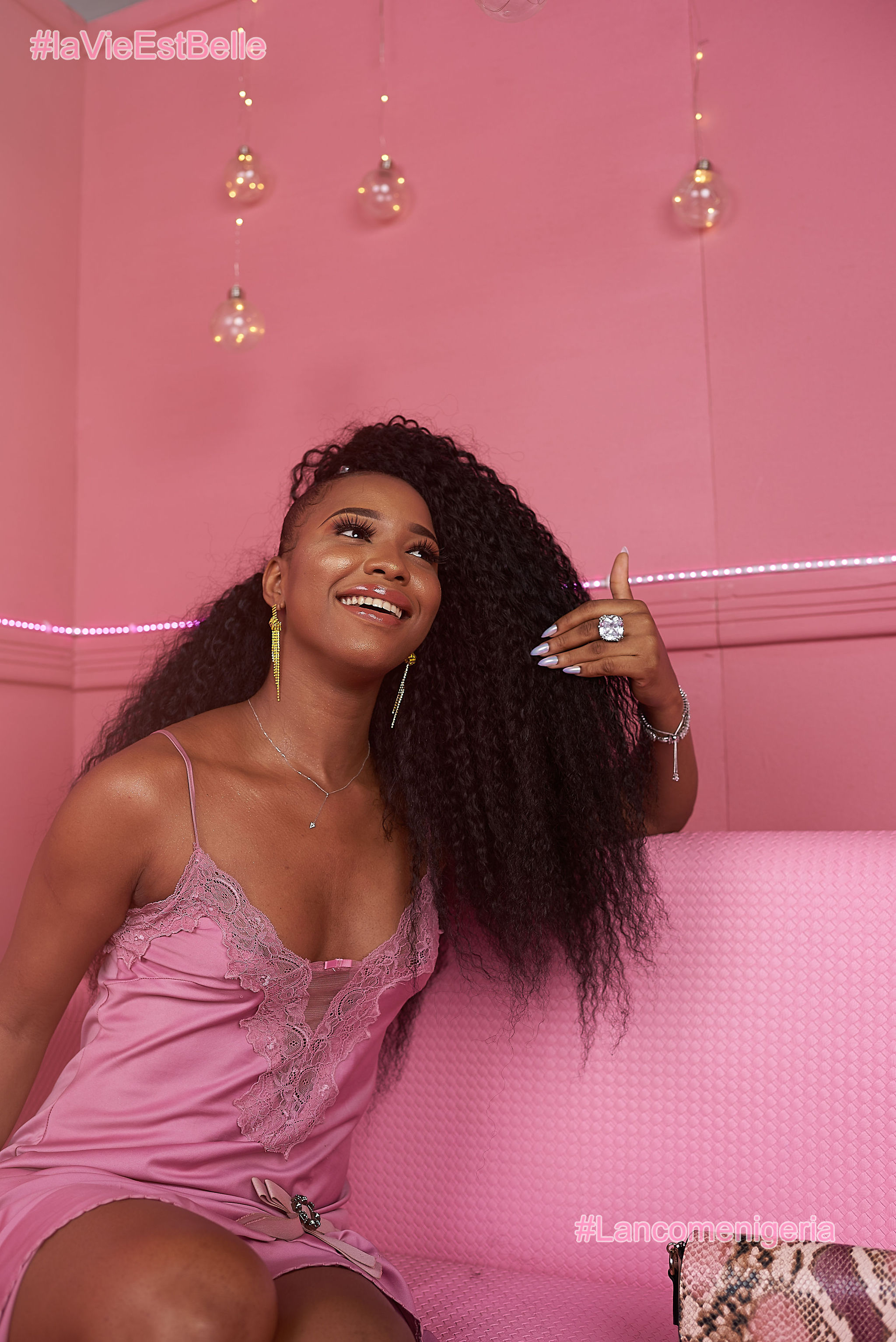 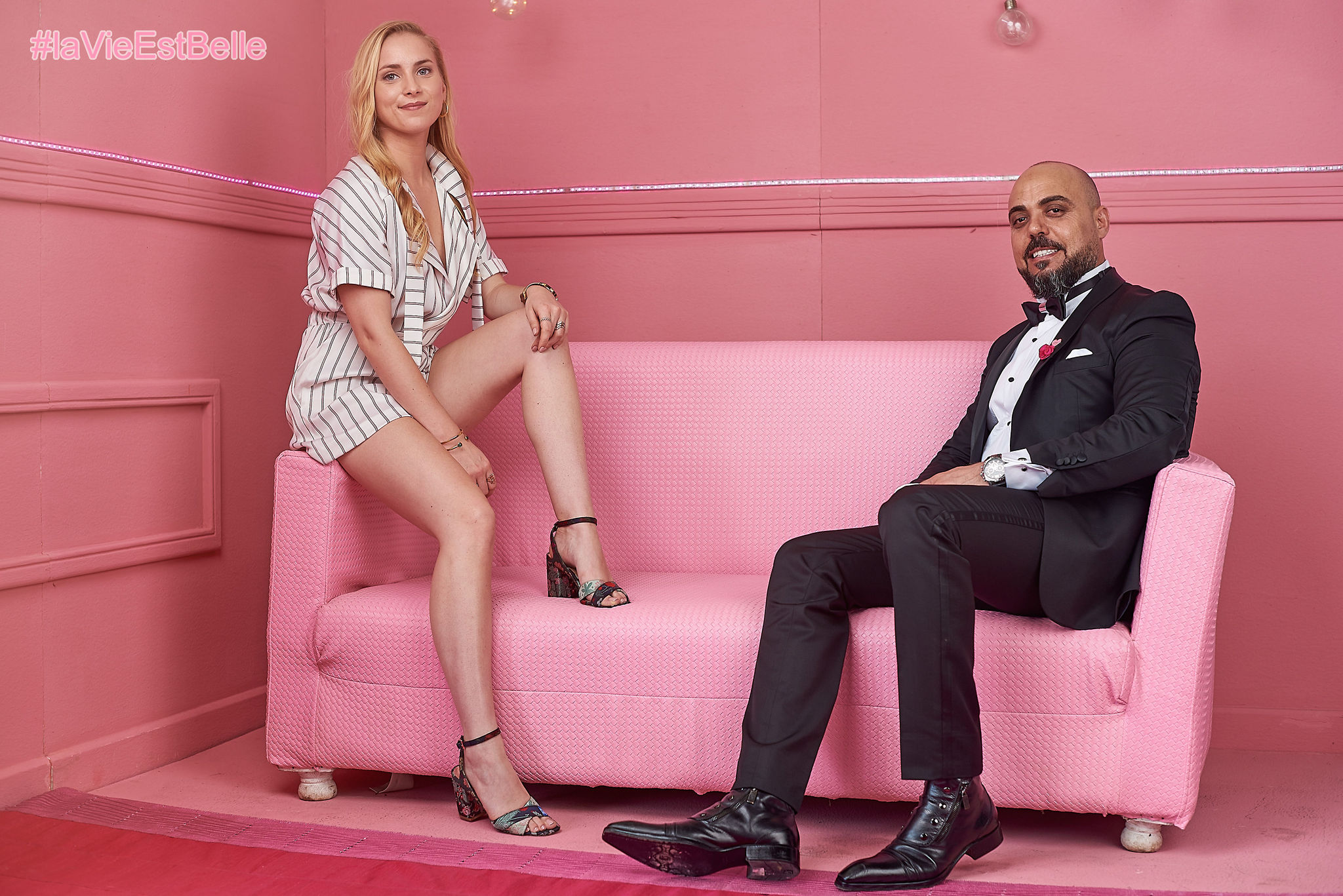 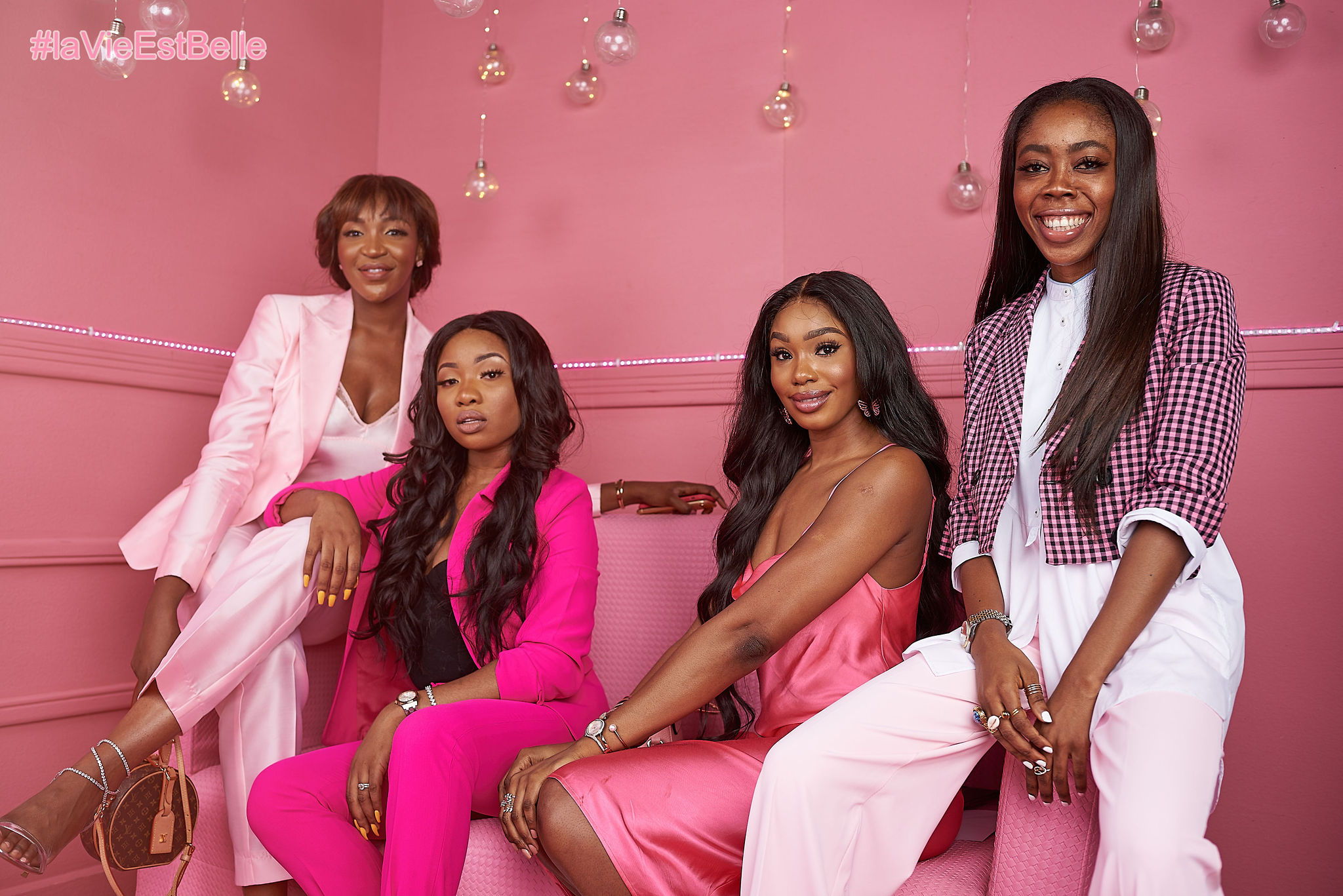 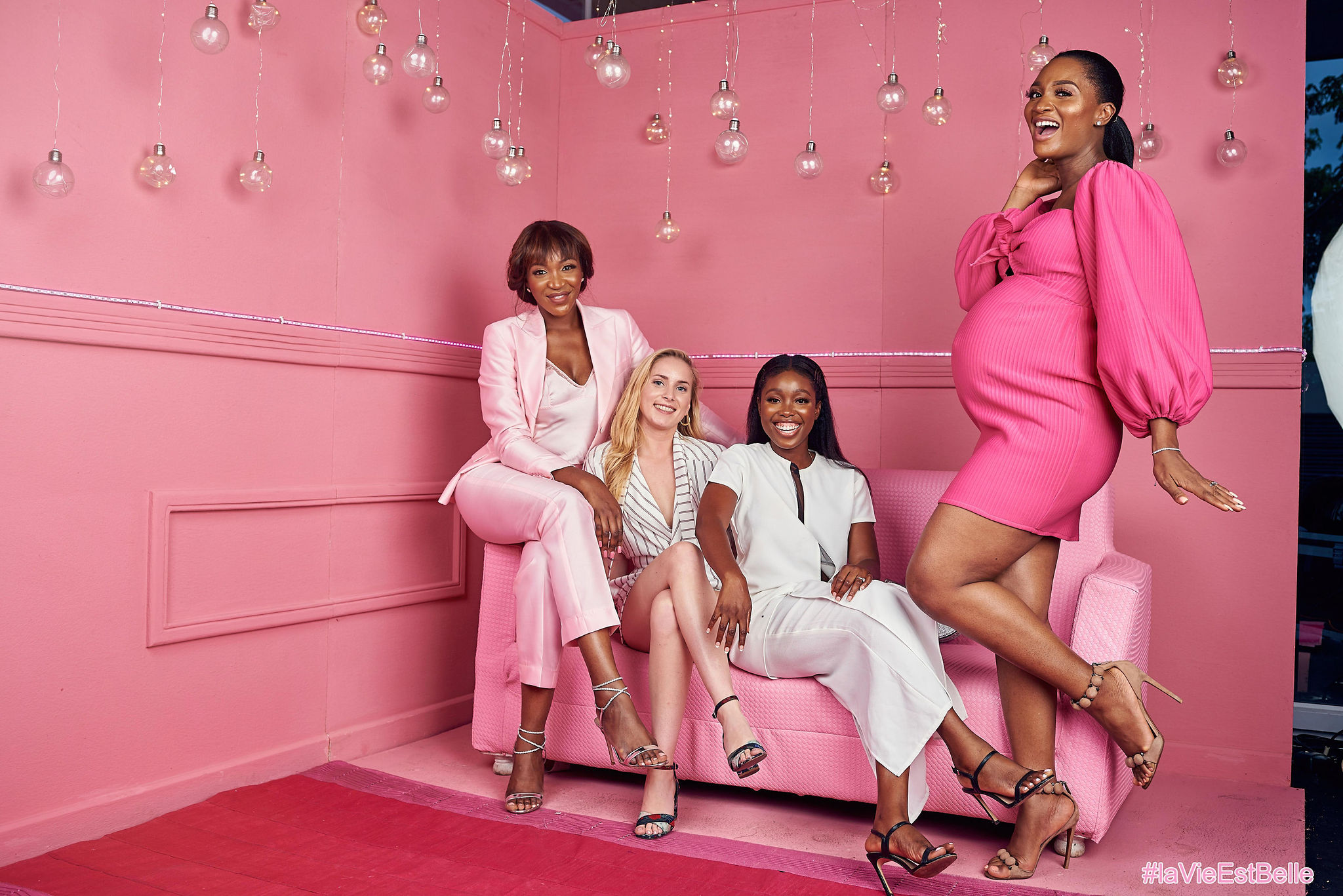 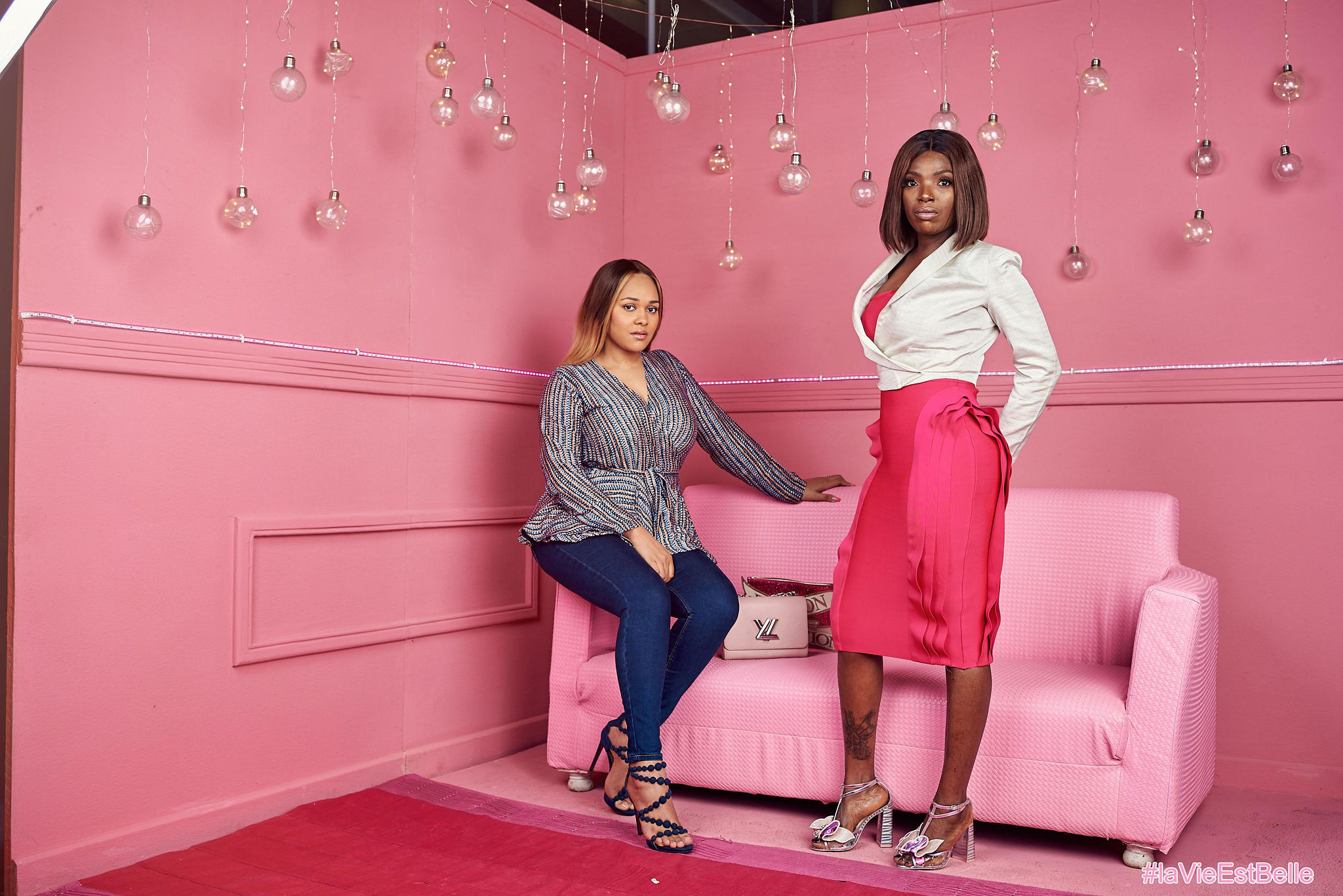 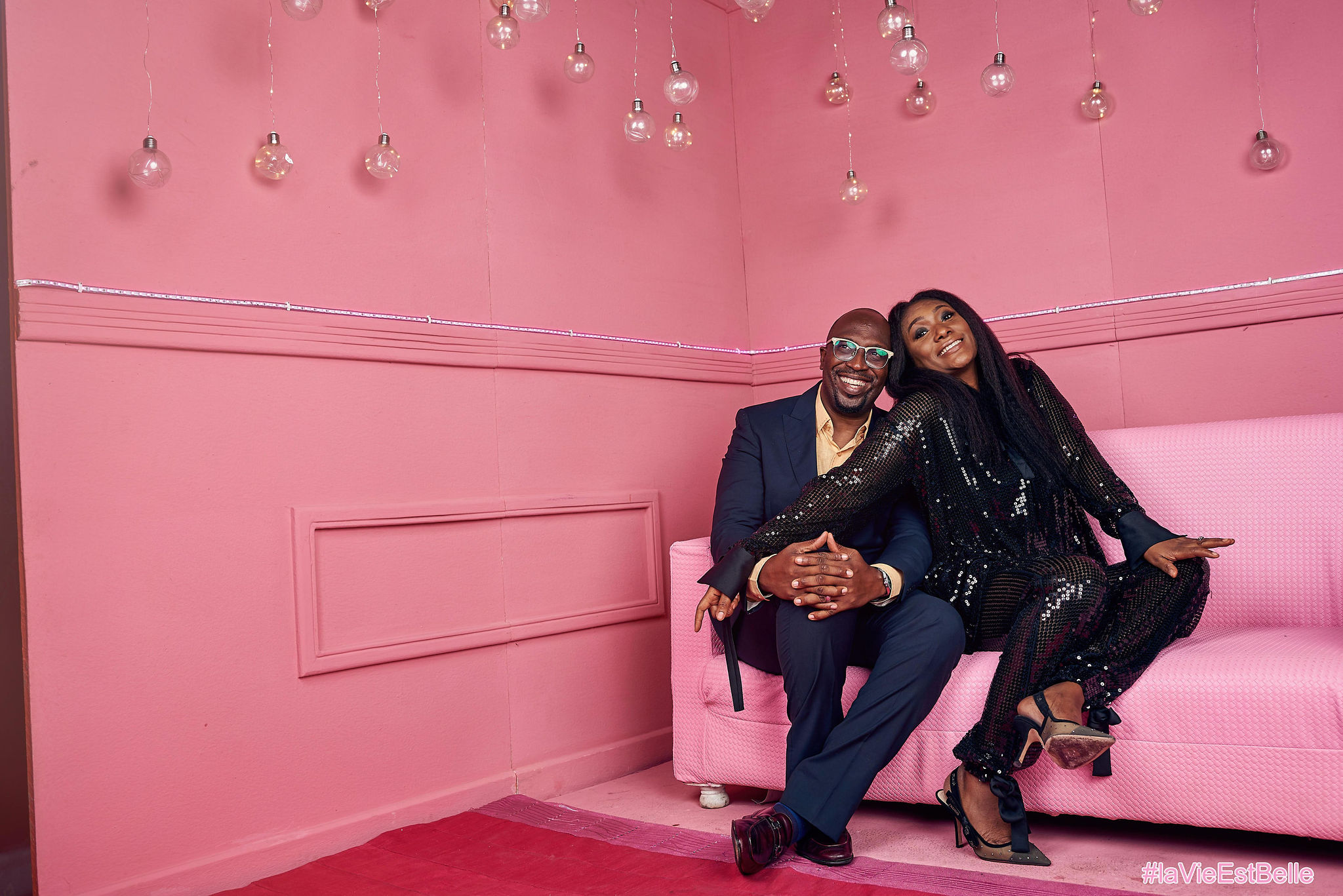 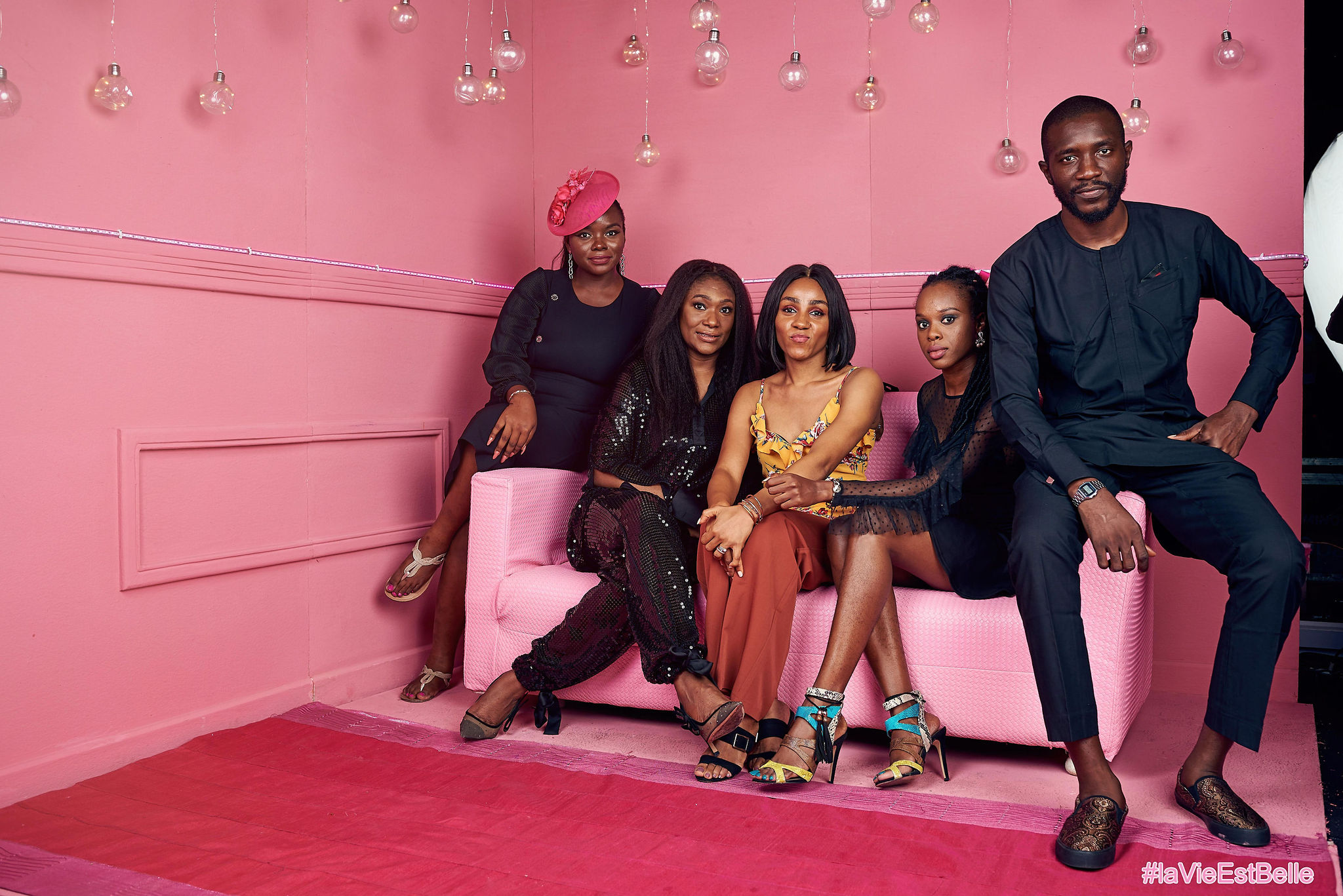