We are now in the new fashion world where every old things are now new again. The runways and the celebrities have confirmed this to us. Take a look at the 80s and 90s styles that are proving popular once again on the runways, the celebrities are now opting for vintage fashion to wear. We have seen Gigi Hadid who rocked an 80s Chanel suit at the Karl For Ever tribute and Kourtney Kardashian who wore a sequined Christain Dior minidress to Kylie Jenner’s skin care launch party. 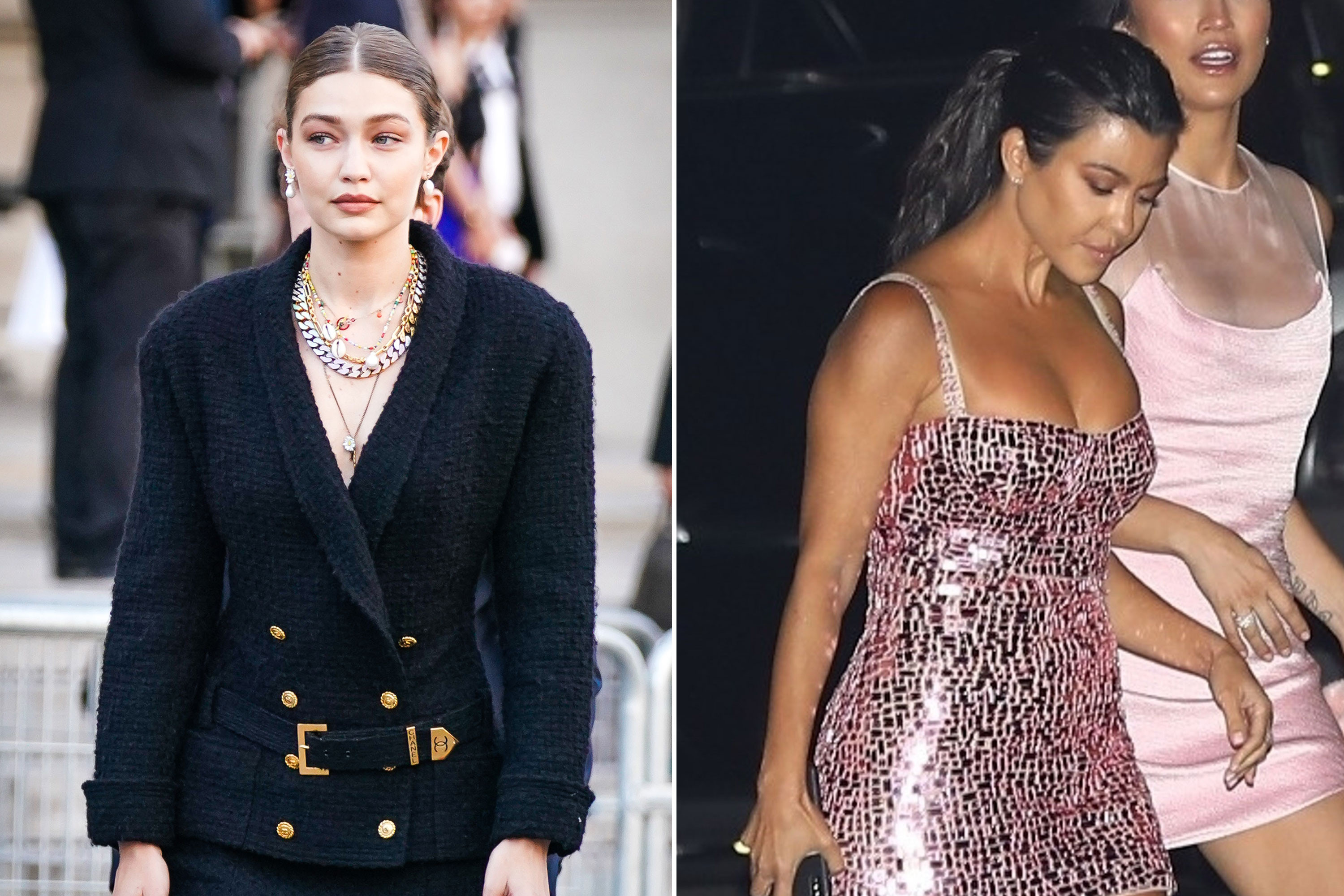 The secret to finding these vintage treasures is from a Chicago-based haute couture collector Janet Mandell. She is the go-to destination for any celeb looking for an iconic vintage piece, her studio is filled with pieces that can be worn for high-profile events. If  you are looking for a popular fresh off the runway attire with old school John Galliano, Versace,  Valentino, Alexander McQueen and Gucci, her online rental service is where to go to.

“They don’t want to be seen in something that somebody else might possibly wear. They want Pucci 1990s, Versace 1990s and it has to be Gianni Versace. It can’t be just Versace,” Mandell told ELLE.com.

We have decided to raid Mandell’s rental closet and we’ve rounded up the best dresses, jewelry and more for you to take for a test drive. Check them out below: 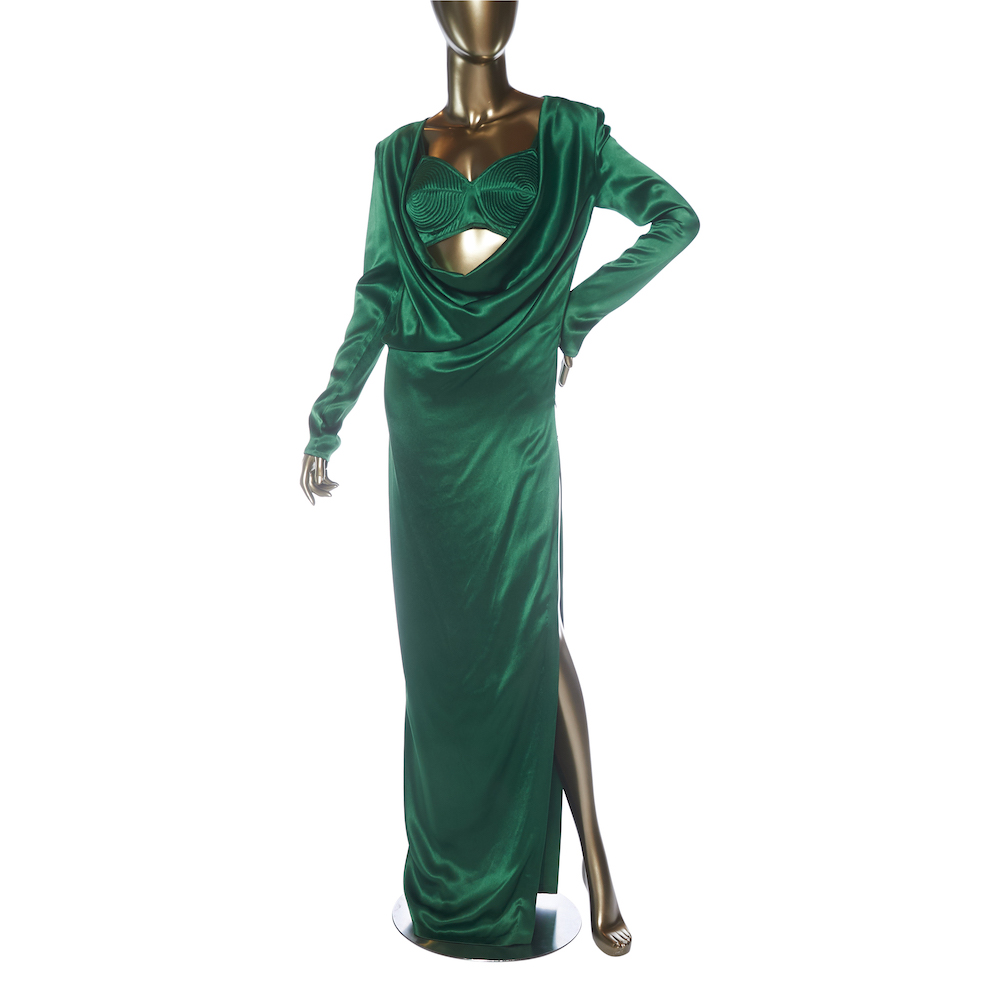 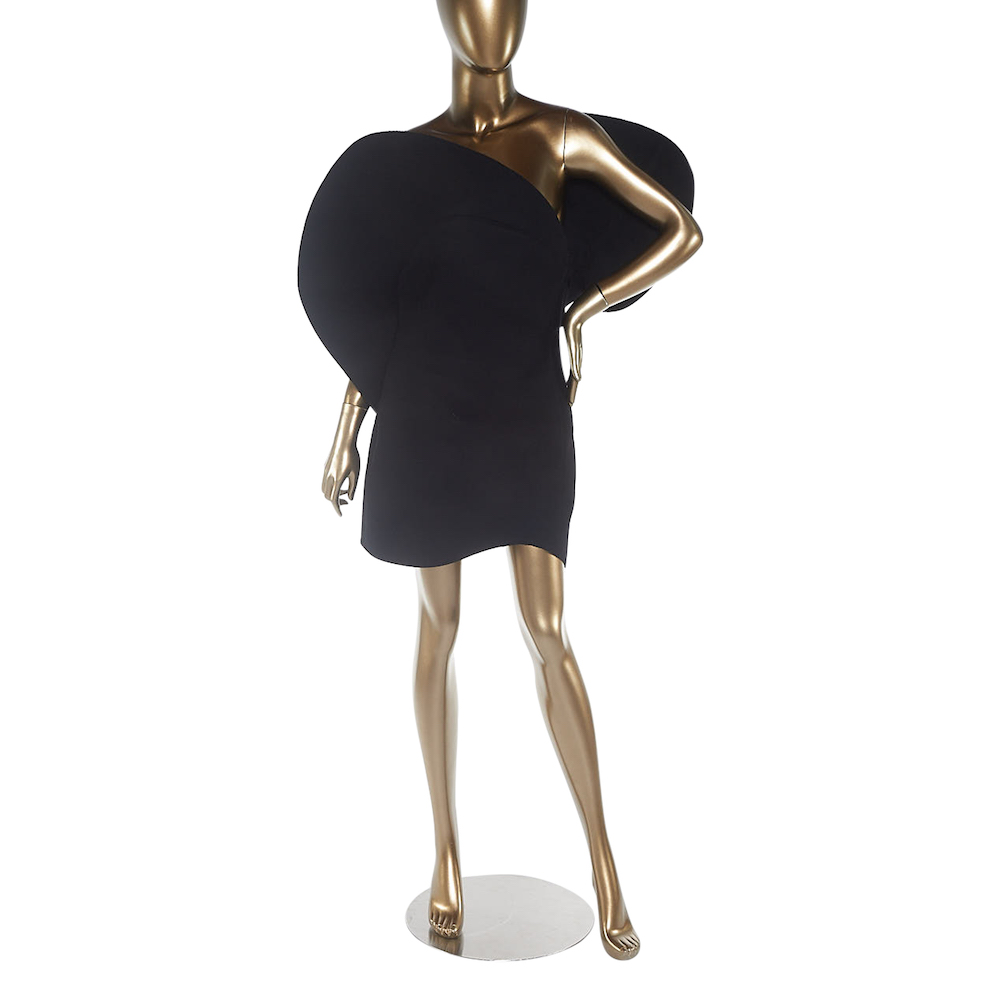 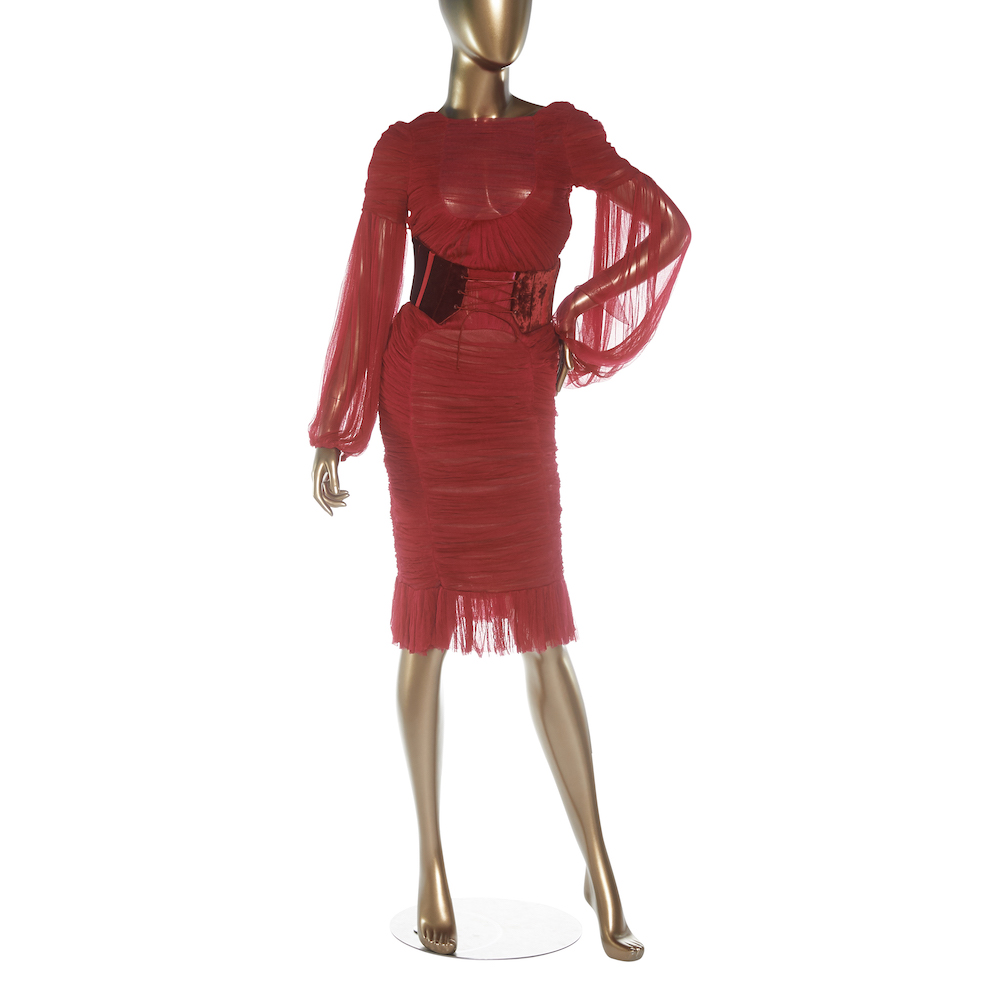 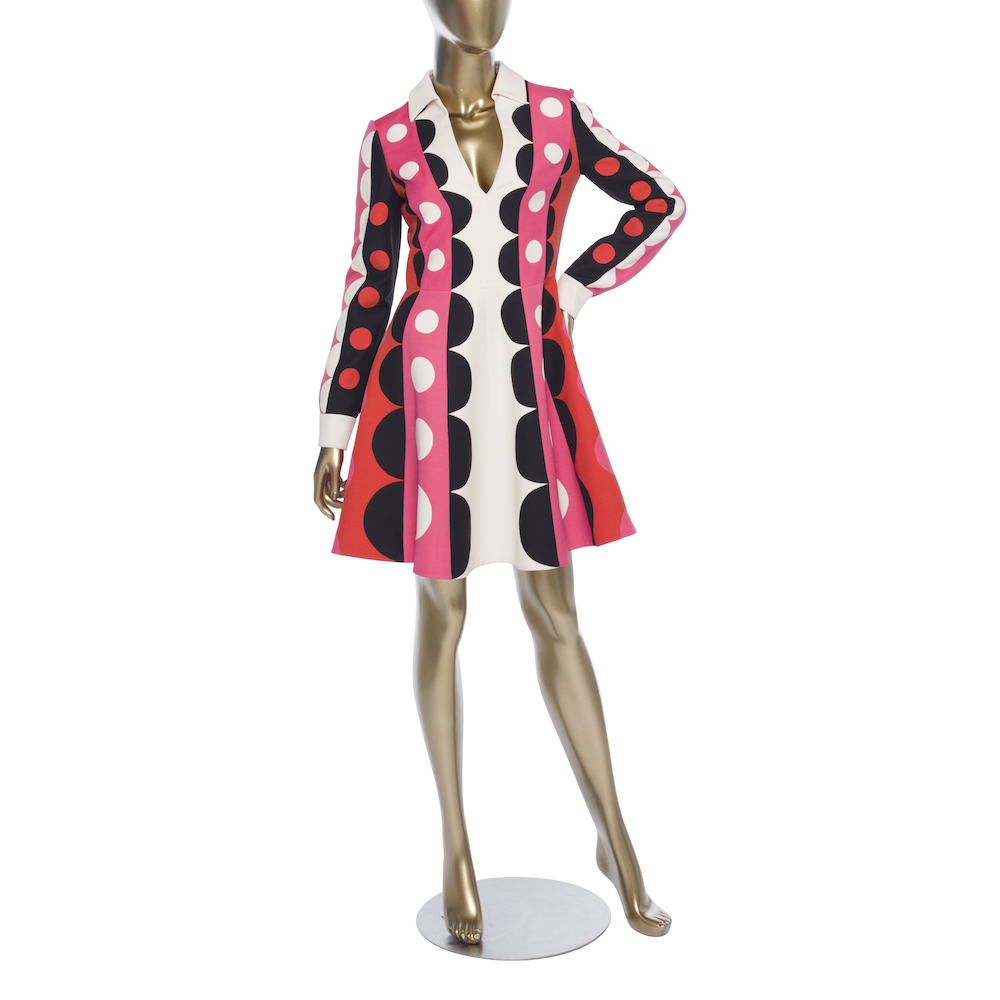 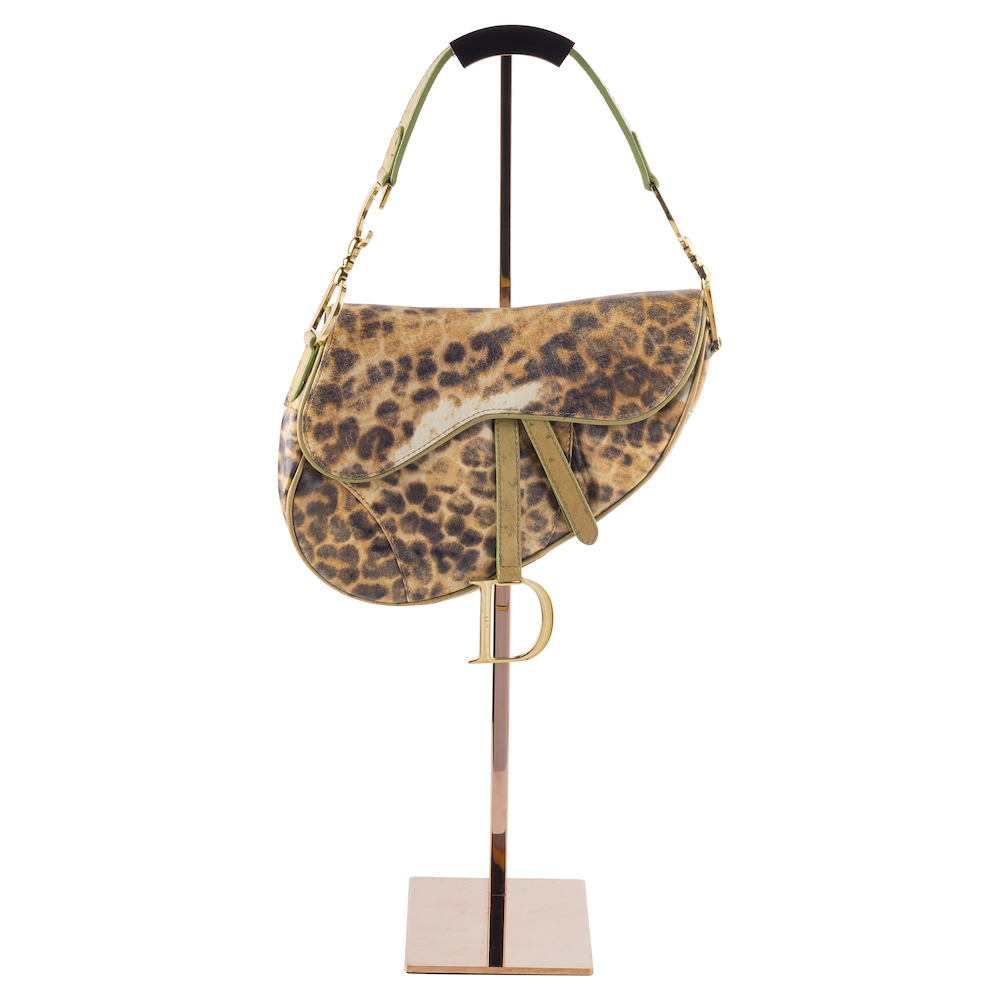 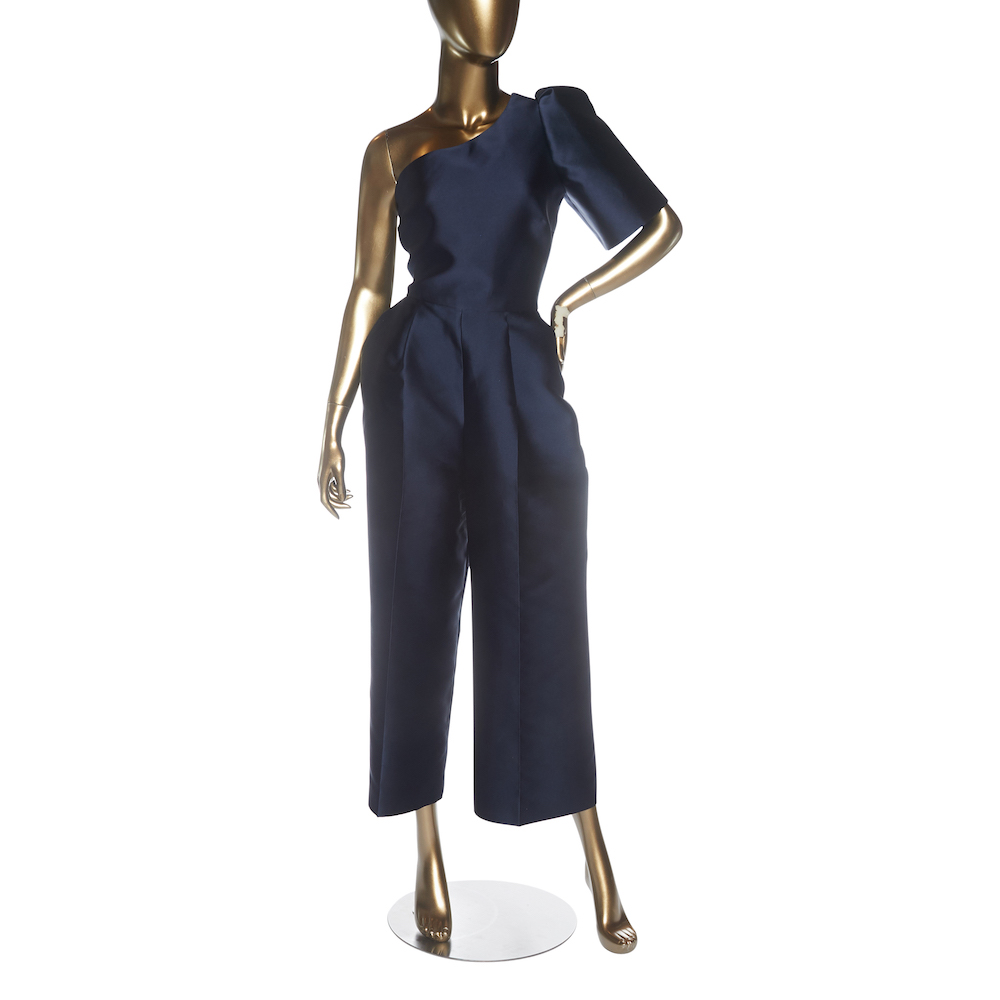 One Shoulder Jumpsuit, $300 at Janet Mandell 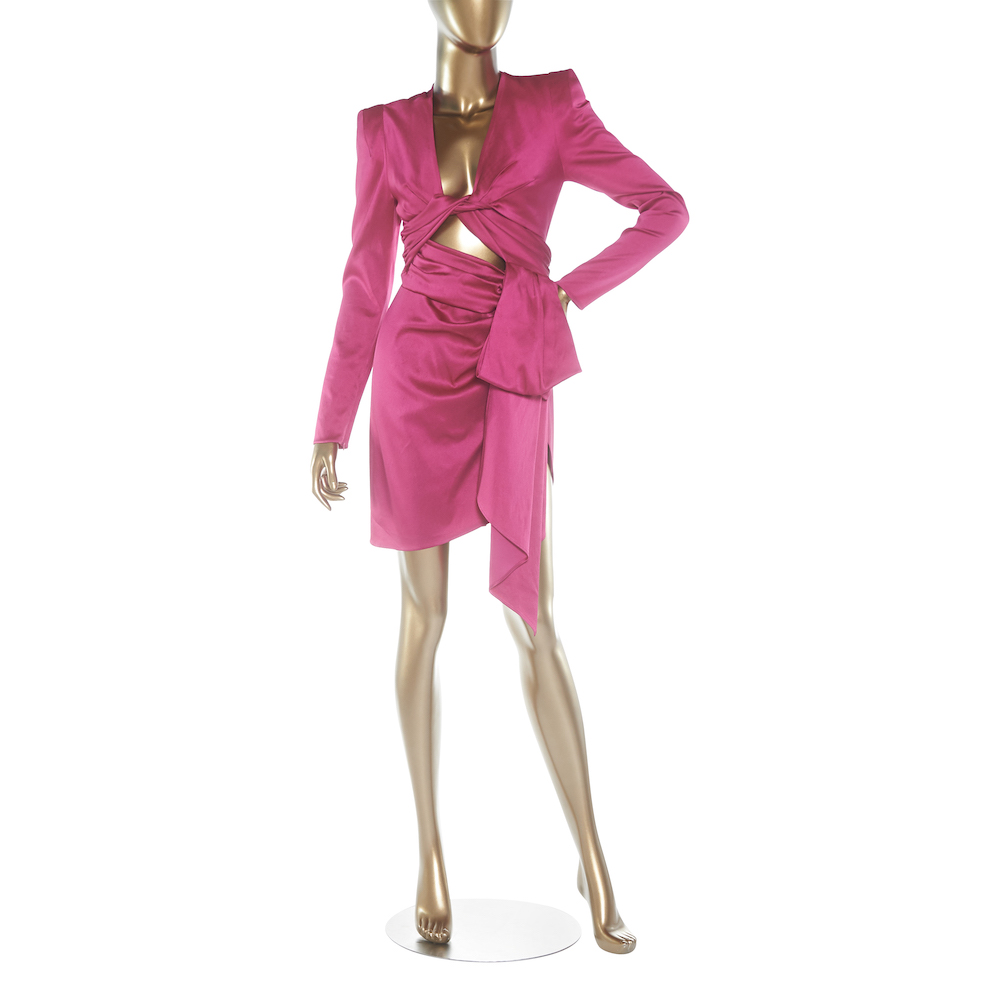 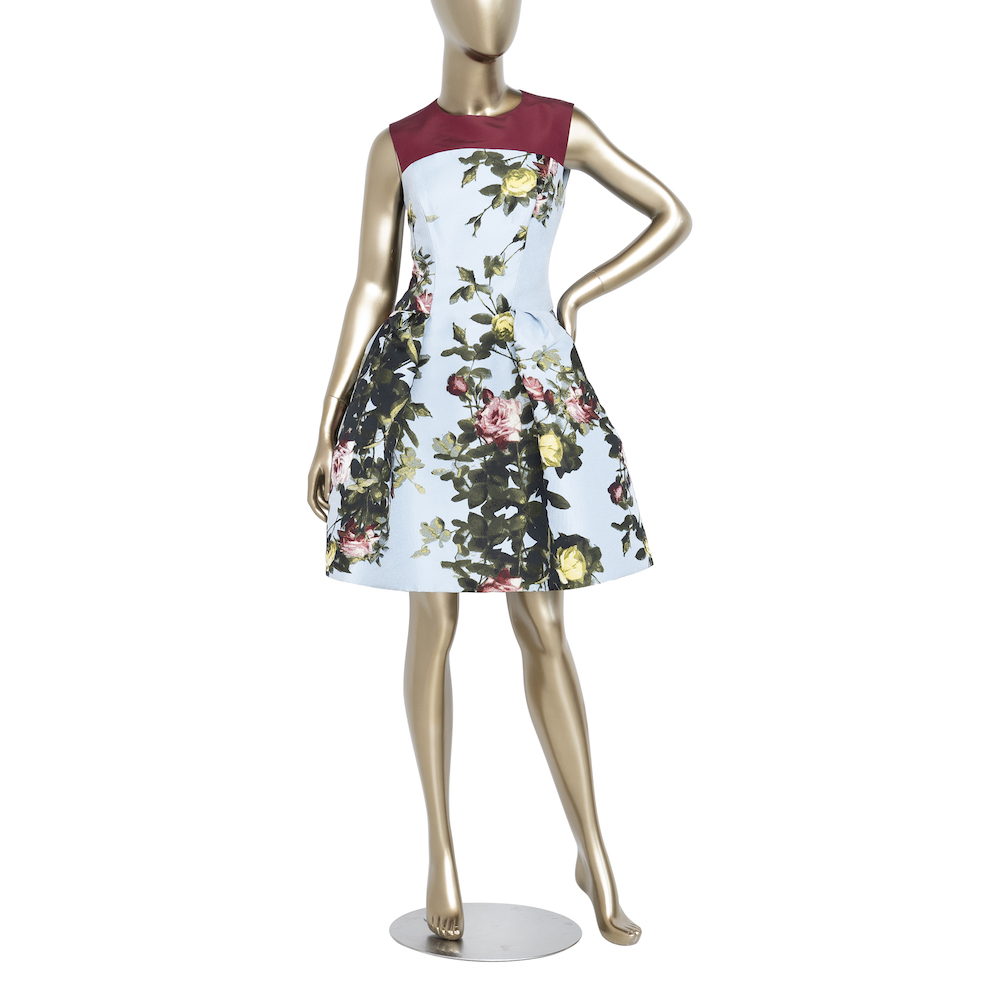 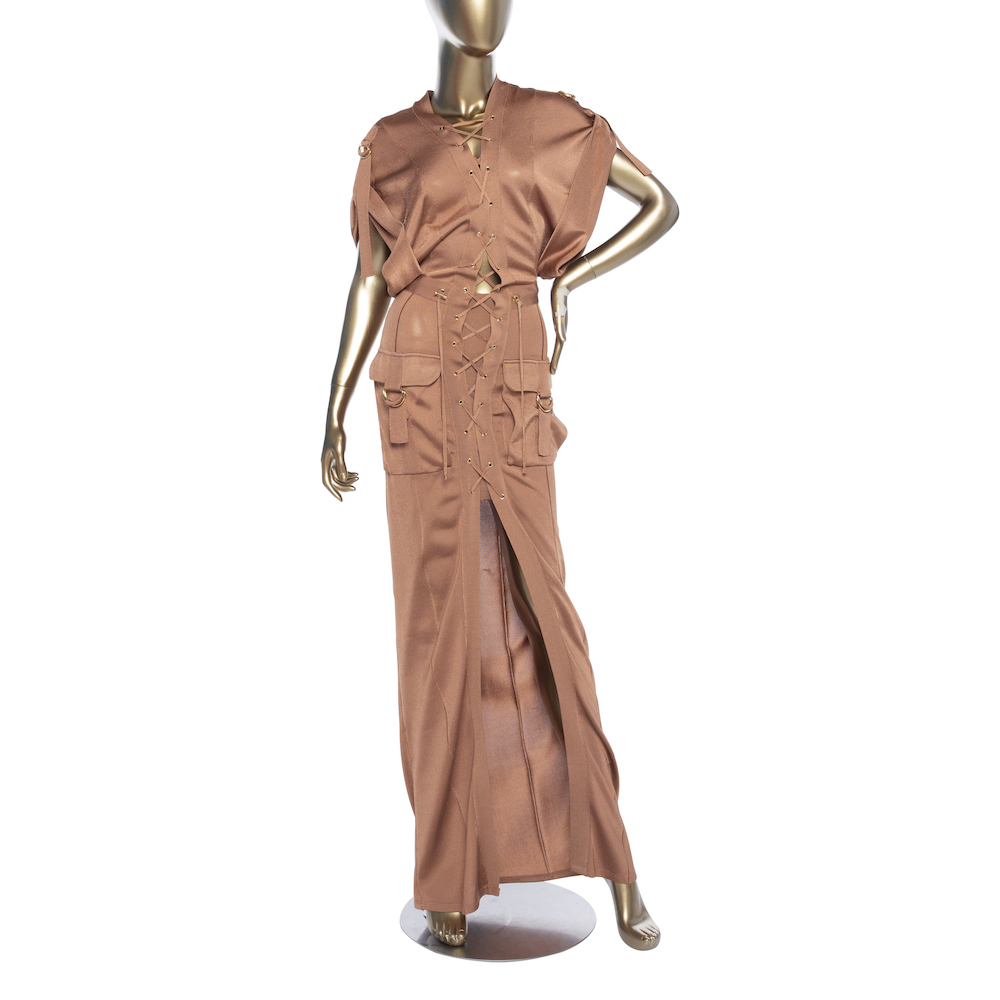 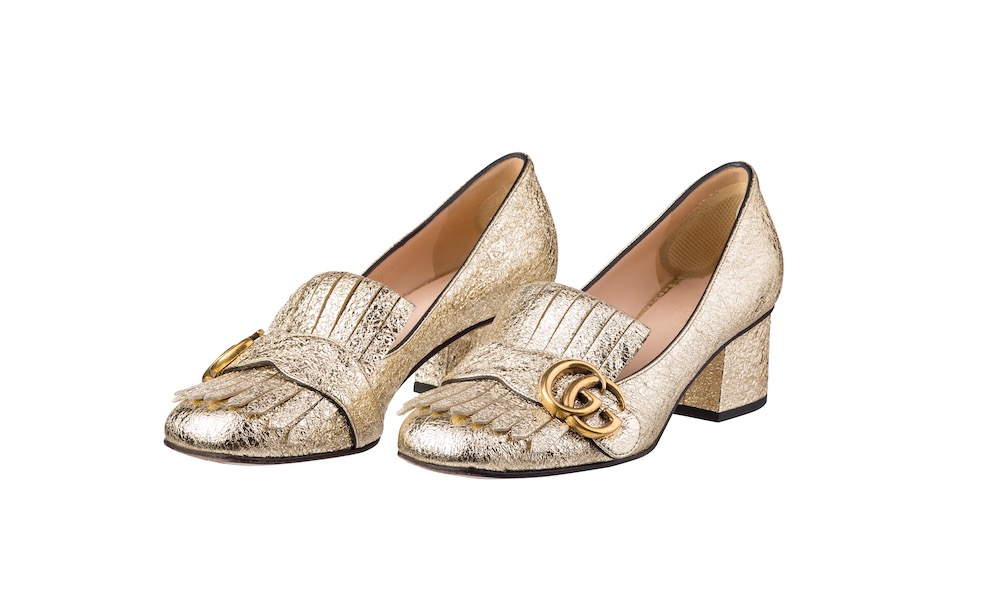 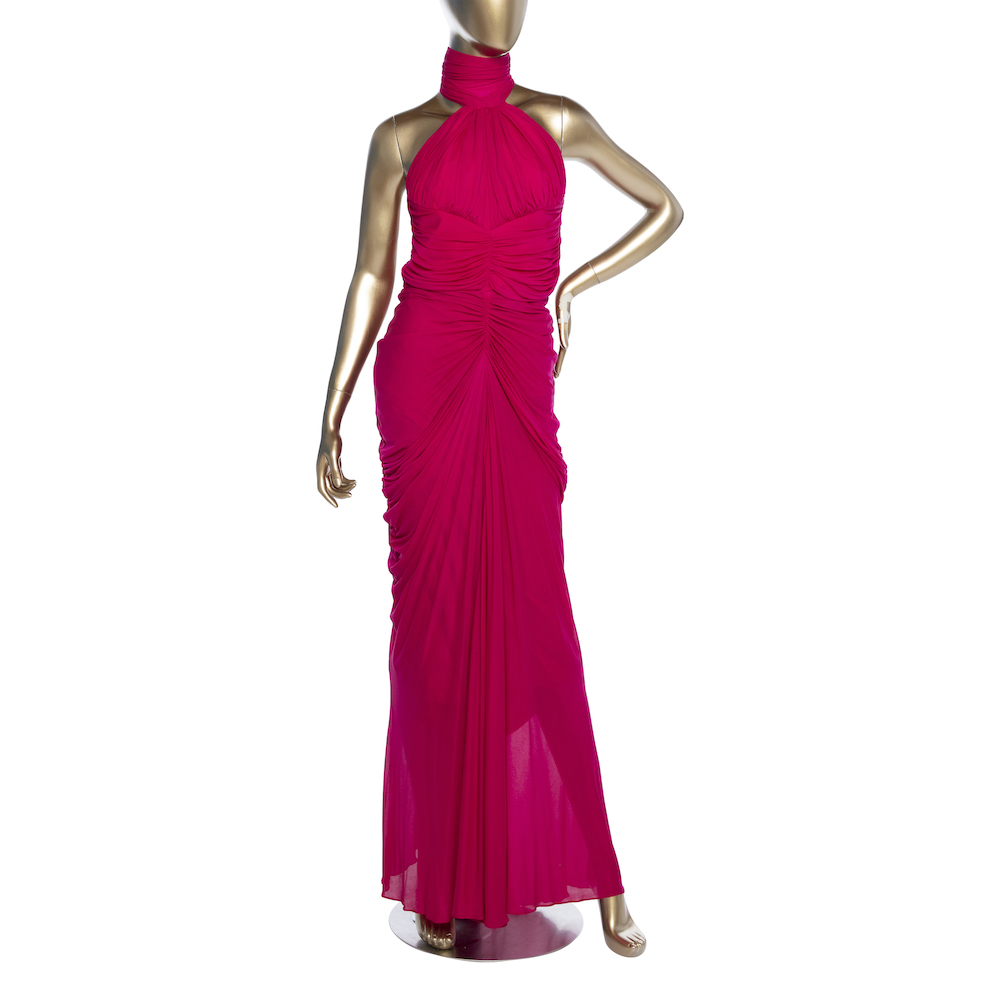