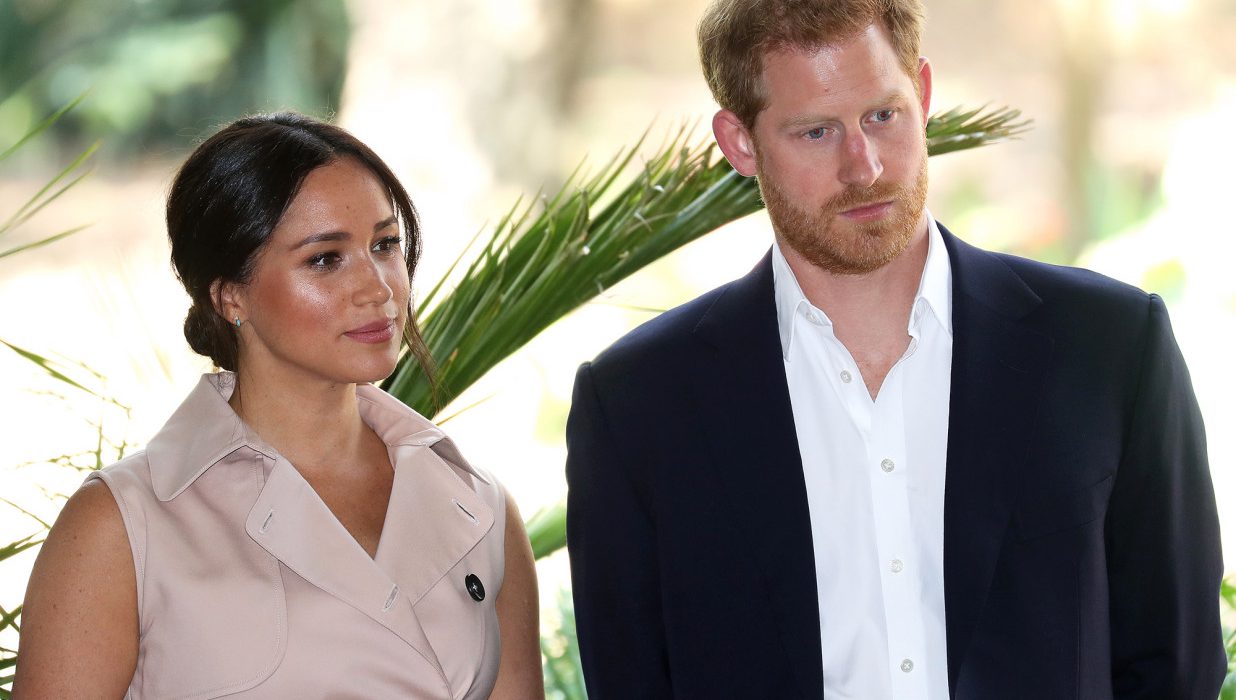 Meghan Markle and Prince Harry have not had the privacy they hoped for since they left their royal duties, it’s been reported that the couple have filed a lawsuit against the paparazis that took their pictures in their private home. The unnamed papazis (the defedants) has been reportedly been sued for invasion of privacy, according […]