There are certain things every working model strives for, like walking her very first runway, landing the cover of fashion magazine and becoming the face of a major fashion brand. Becoming the face of Prada are one of these models greatest achievements — Gigi Hadid whom rumour has it to be the most followed model in 2018, Anok Yai, Liu Wen, Freja Beha Erichsen and Maike Inga, who each pose separately in a series of ads.and it’s now confirmed as Prada unveils its minimalist Spring 2019 campaign. Photographed by Willy Vanderperre and styled by Olivier Rizzo. We COVET fashion.. 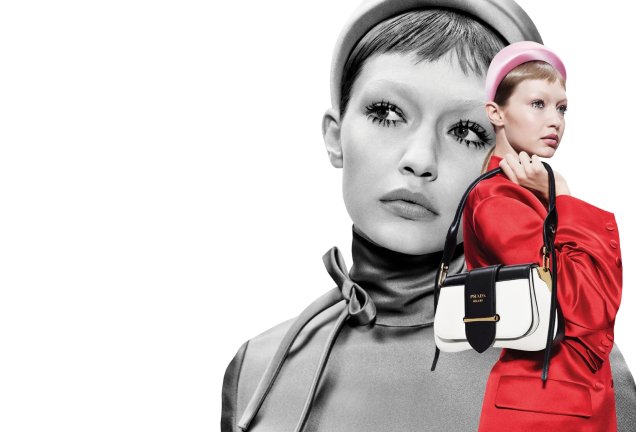 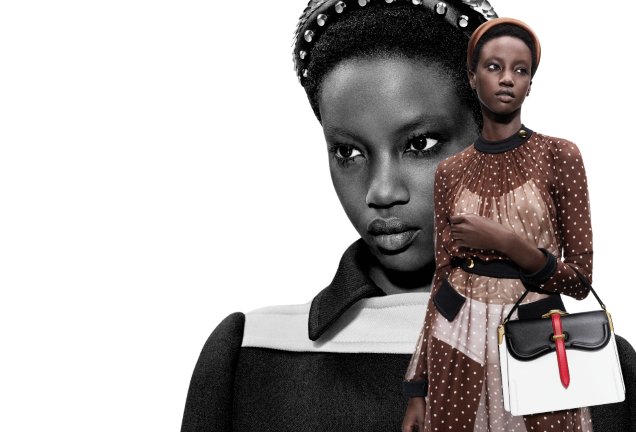 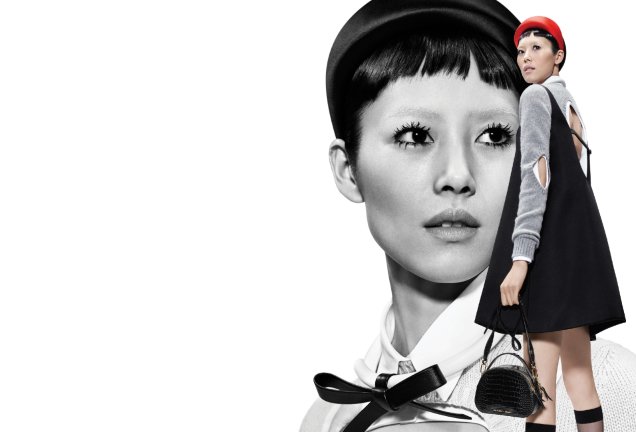 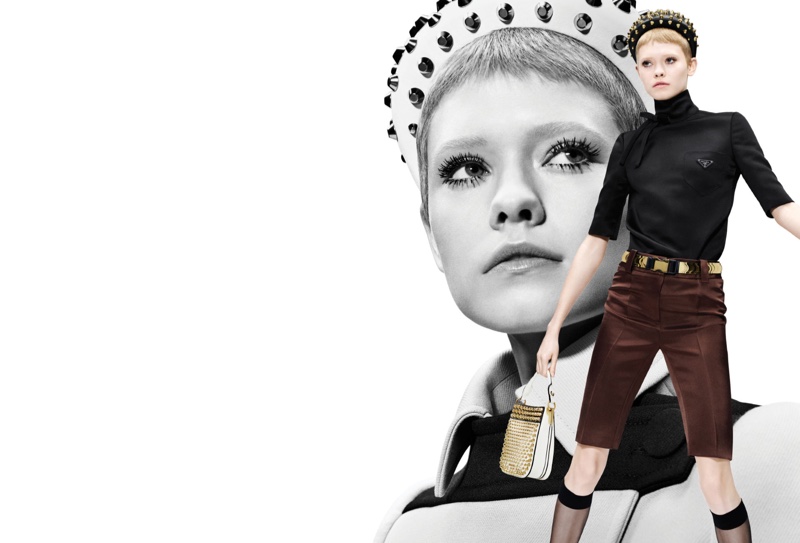 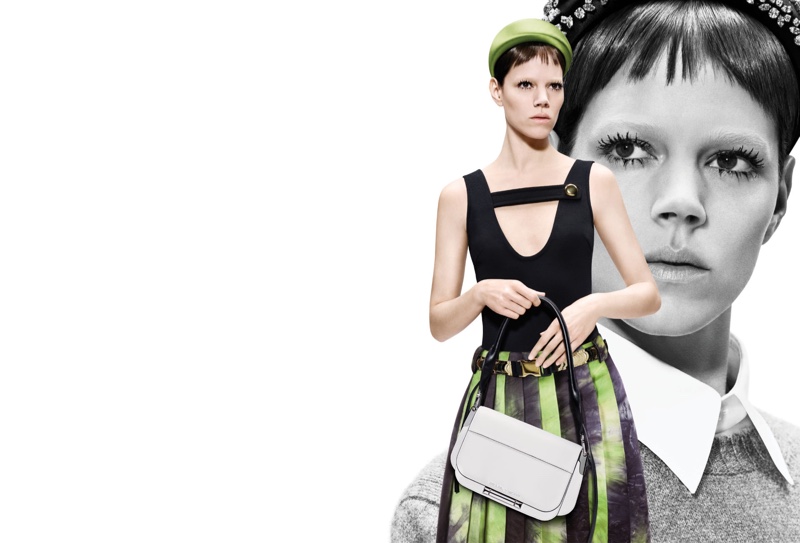