HALF OF THE TOP 12 MODELS THAT WALKED THE FALL 2018 RUNWAYS WERE WOMEN OF COLOUR BY MORGAN C. SCHIMMINGER

In case you couldn’t tell by all the Diversity Reports, inclusion is pretty important to us. We love seeing a variety of races, sizes, gender identities and ages on the runways, in addition to killer clothes. So we are super thrilled to reveal that the top model of this season is a woman of color. South Sudan’s own Shanelle Nyasiase walked for an impressive 43 designers, taking home the top prize this time around.

Actually, half of the top 12 were women of color. And while there were a few holdouts from the New York list, a good portion of the ranking models on this countdown didn’t register in the Big Apple. 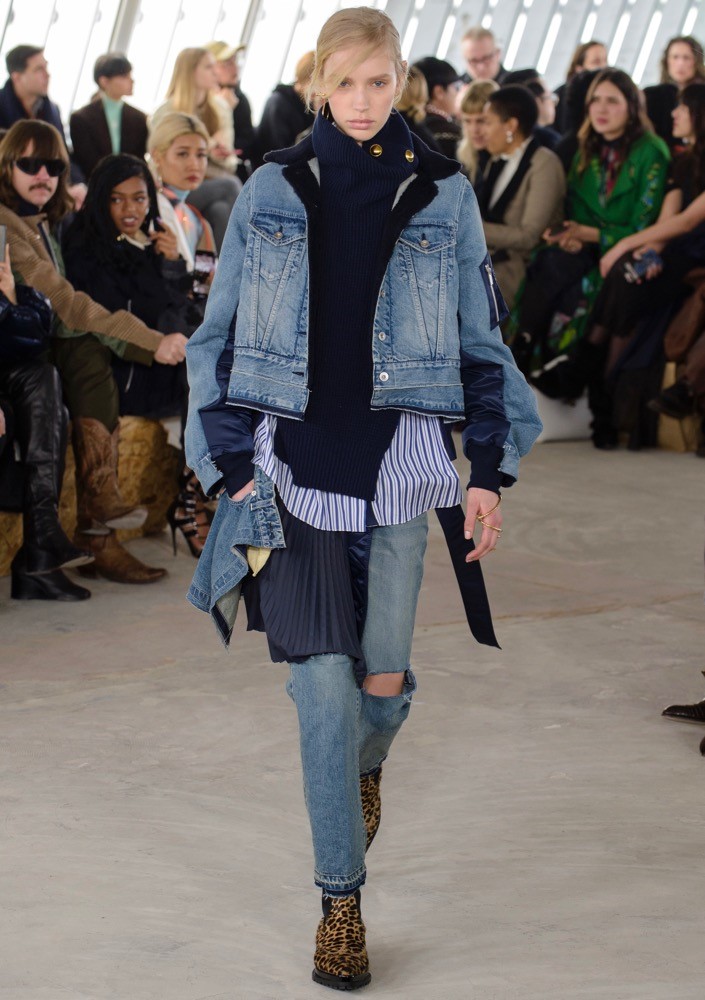 Reaching number four on our top models in New York this season, Jessie Bloemendaal’s impressive run continued in Milan and Paris. In the former, she strutted her stuff for Prada, Etro, Tod’s, Blumarine, Dolce & Gabbana, Roberto Cavalli, Nº21, Philosophy di Lorenzo Serafini and even Tommy Hilfiger x Gigi Hadid. In the City of Light, she popped up at Sacai, Rochas, Maison Margiela, Balmain, Christian Dior and several others. 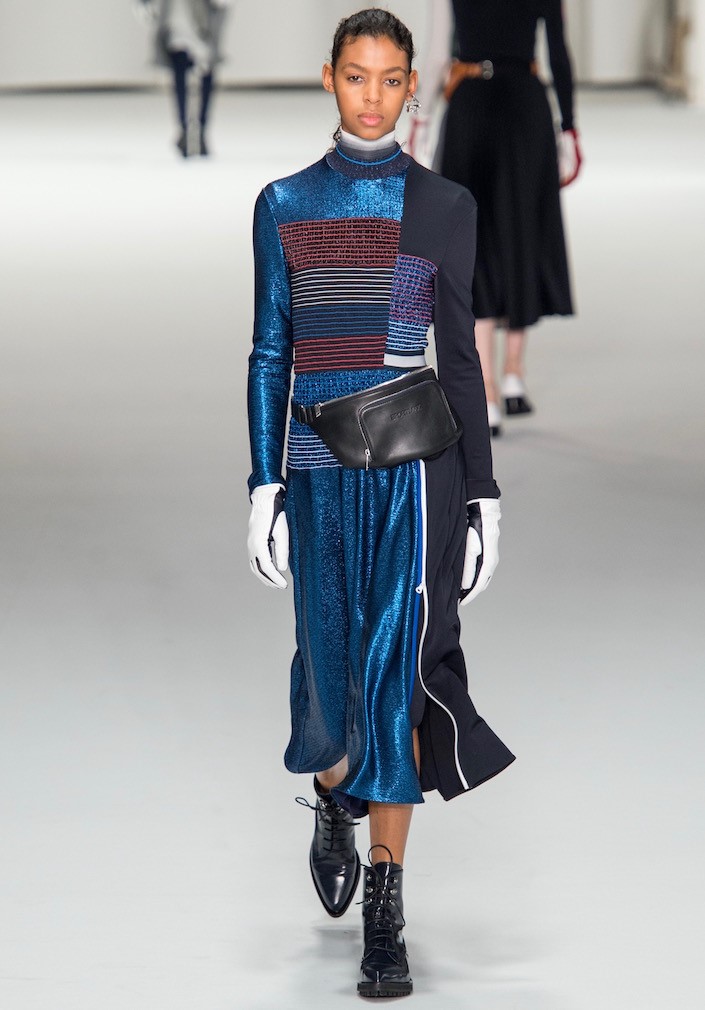 The half Dutch, half Ivorian model graced the runways of 32 shows this season. She hit the European catwalks for big names like J.W.Anderson, Burberry, Erdem, Off-White, Loewe, Elie Saab, Missoni, Roberto Cavalli, Sportmax, Rochas (which she closed)…we could go on. And she also represented in New York with appearances at Calvin Klein, Prabal Gurung, Victoria Beckham, 3.1 Phillip Lim, Jeremy Scott, Coach 1941, Tory Burch and Michael Kors. 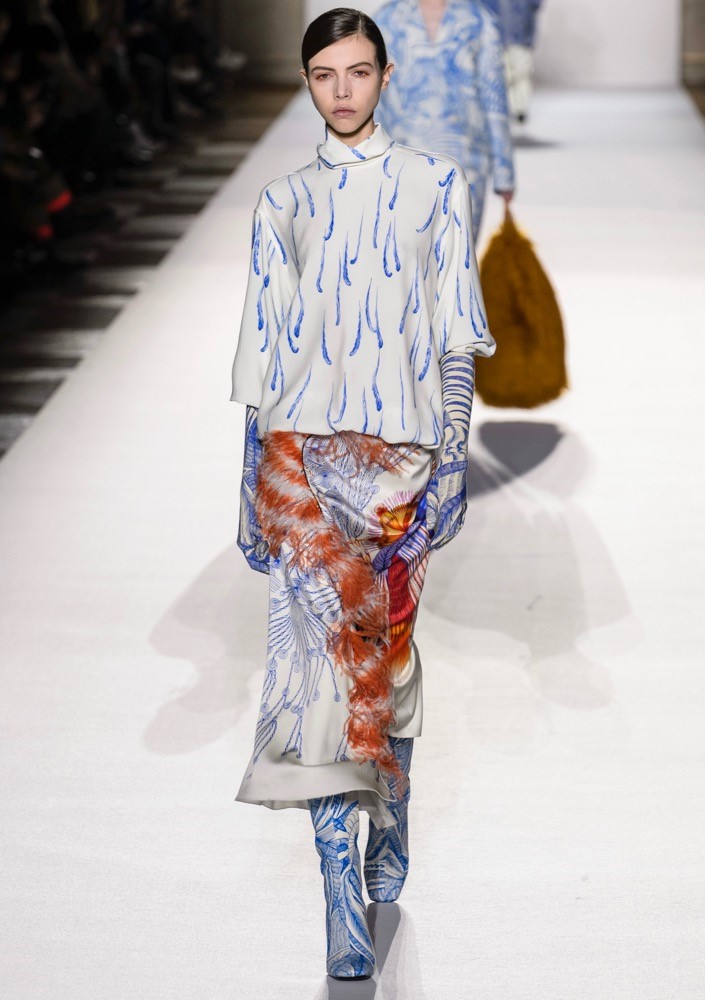 Another familiar face from this season’s top models list from New York, the French beauty also shined in Milan and Paris. Alberta Ferretti, Gucci, Fendi, Moschino, Prada, Versace and Salvatore Ferragamo were just some of the shows she walked in Italy. During her time in Paris, Léa Julian sauntered down the runways of the likes of Dries Van Noten, Valentino, Givenchy, Hermes and Chanel. 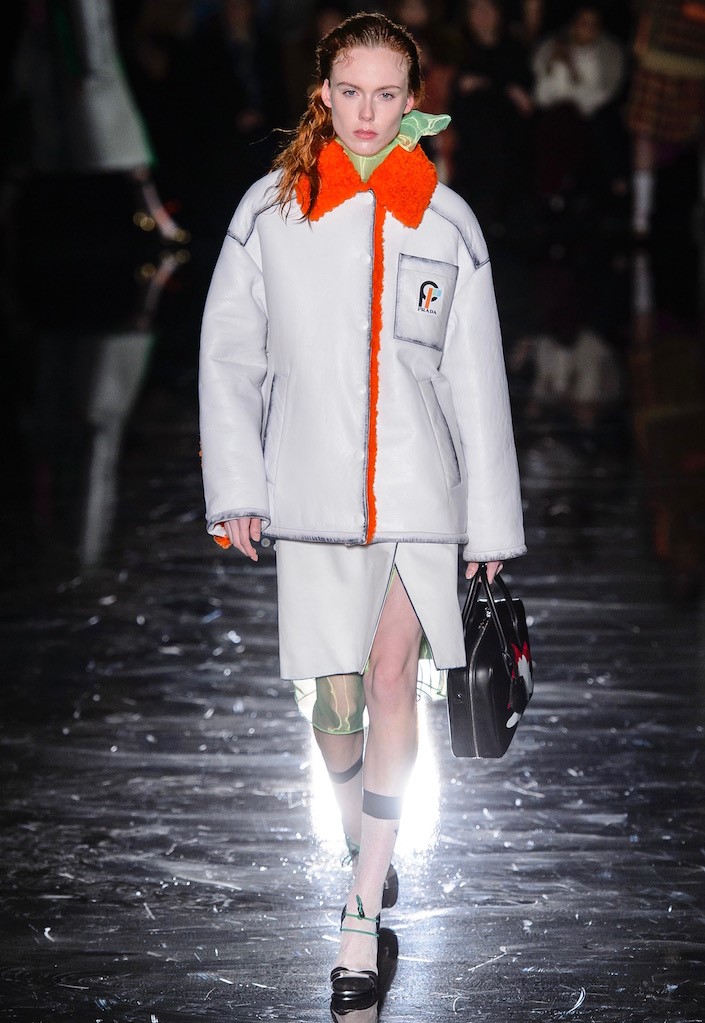 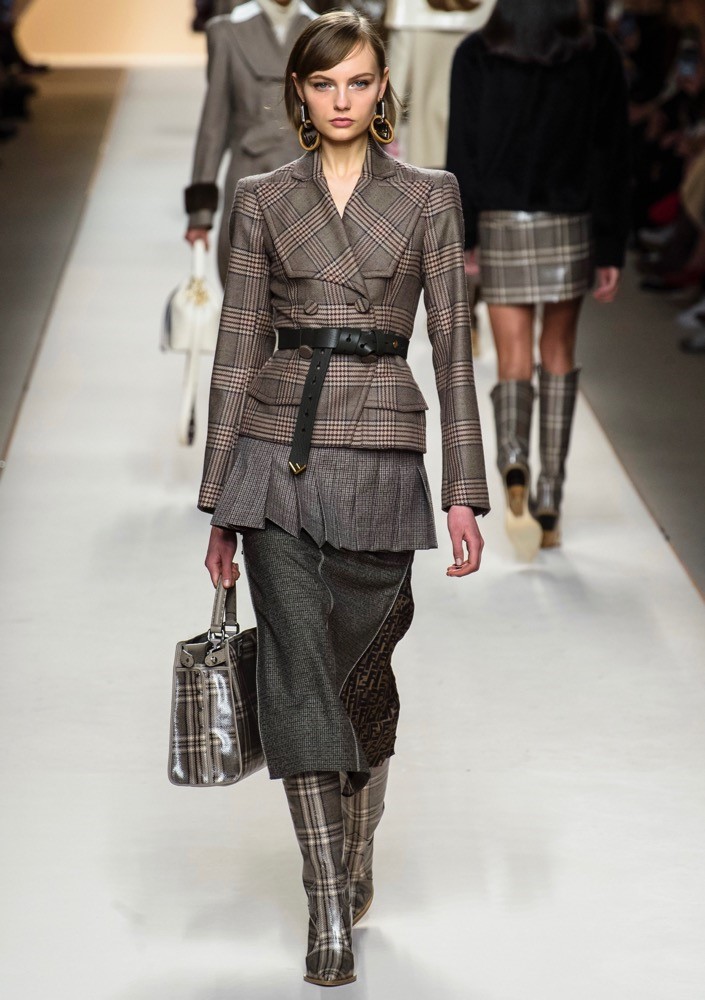 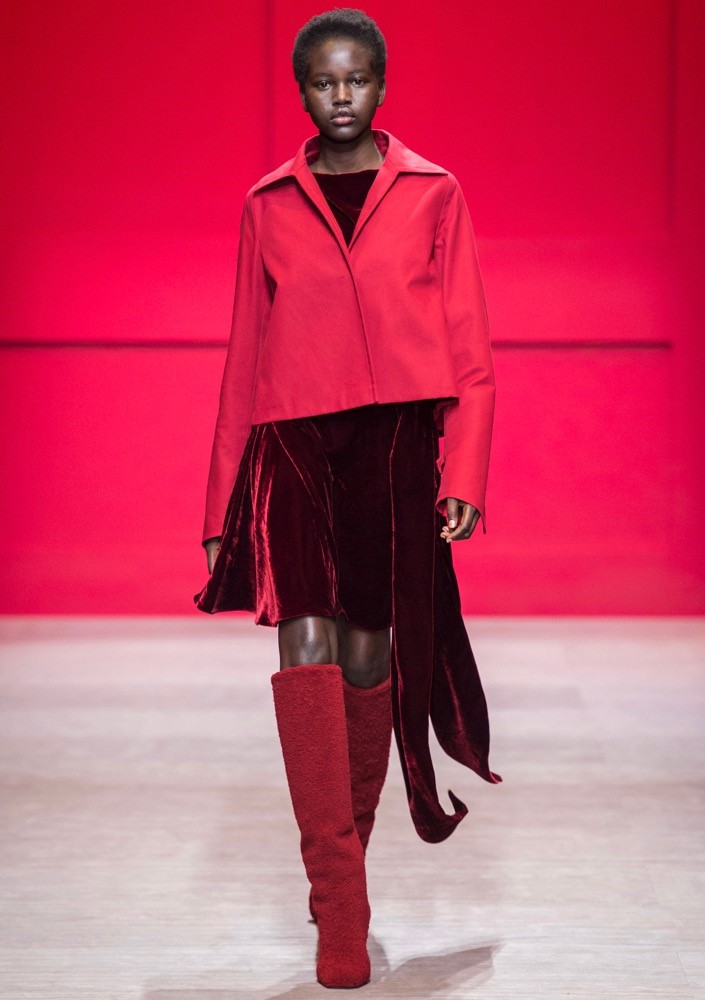 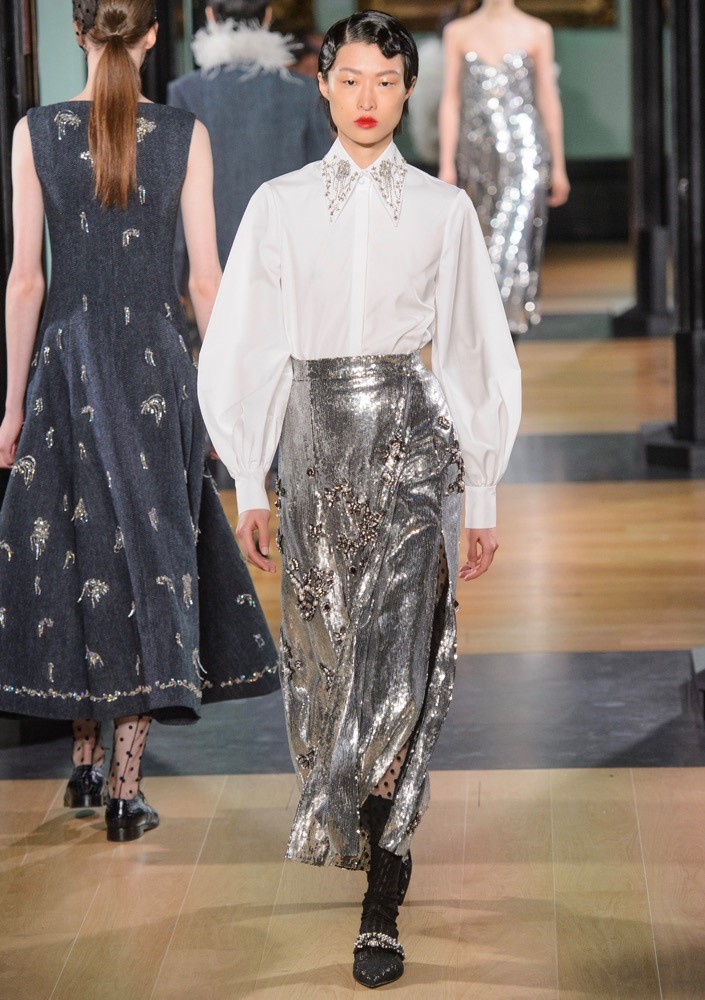 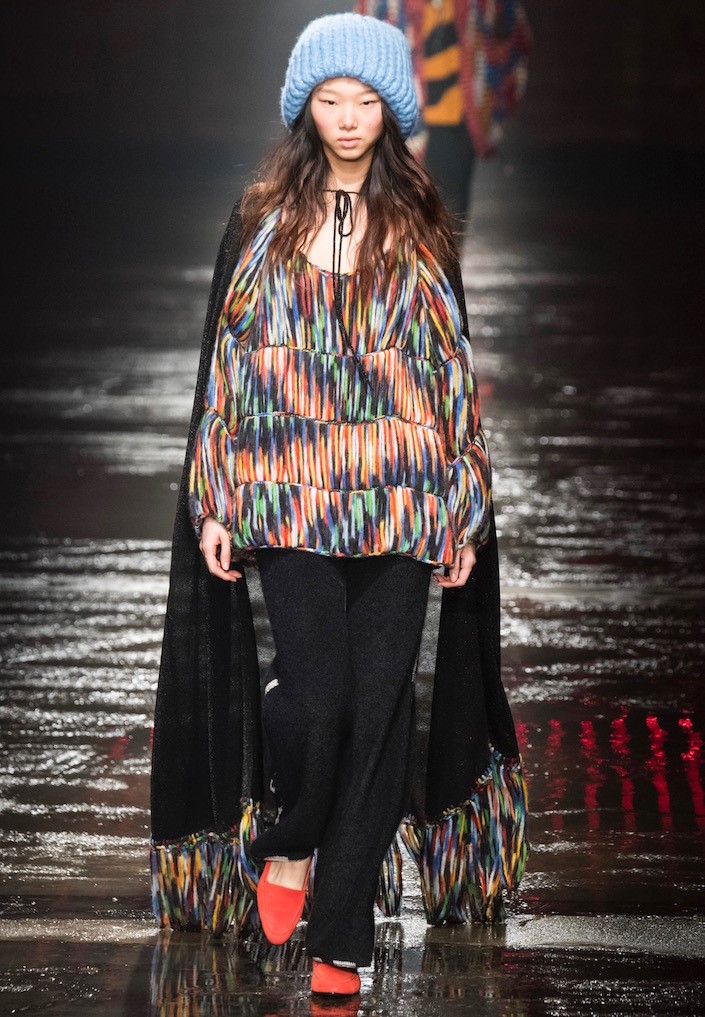 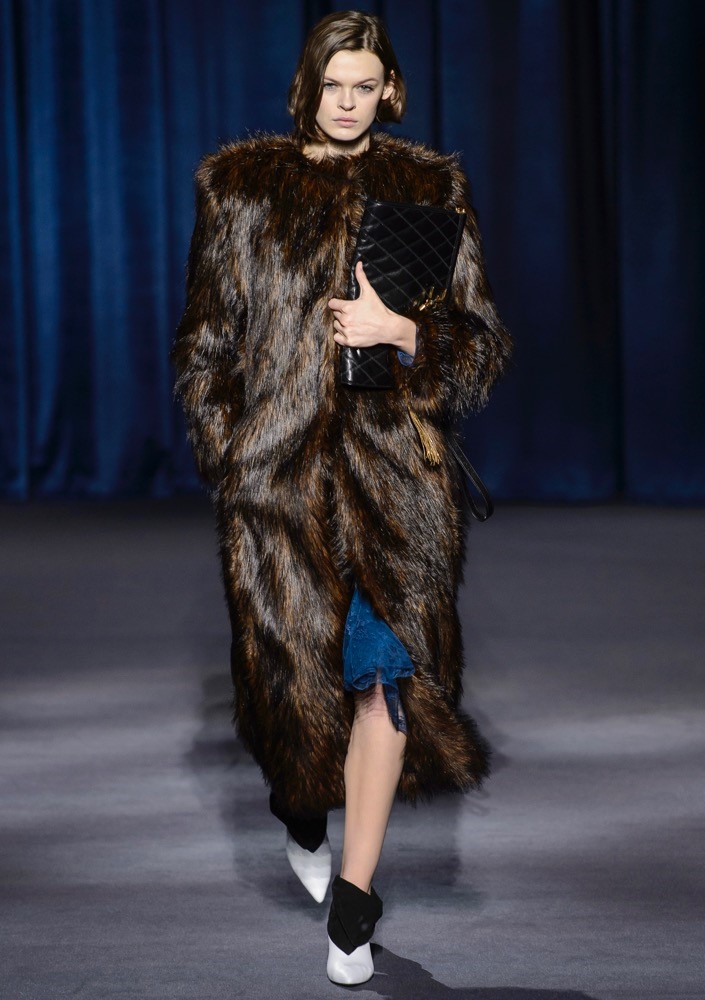 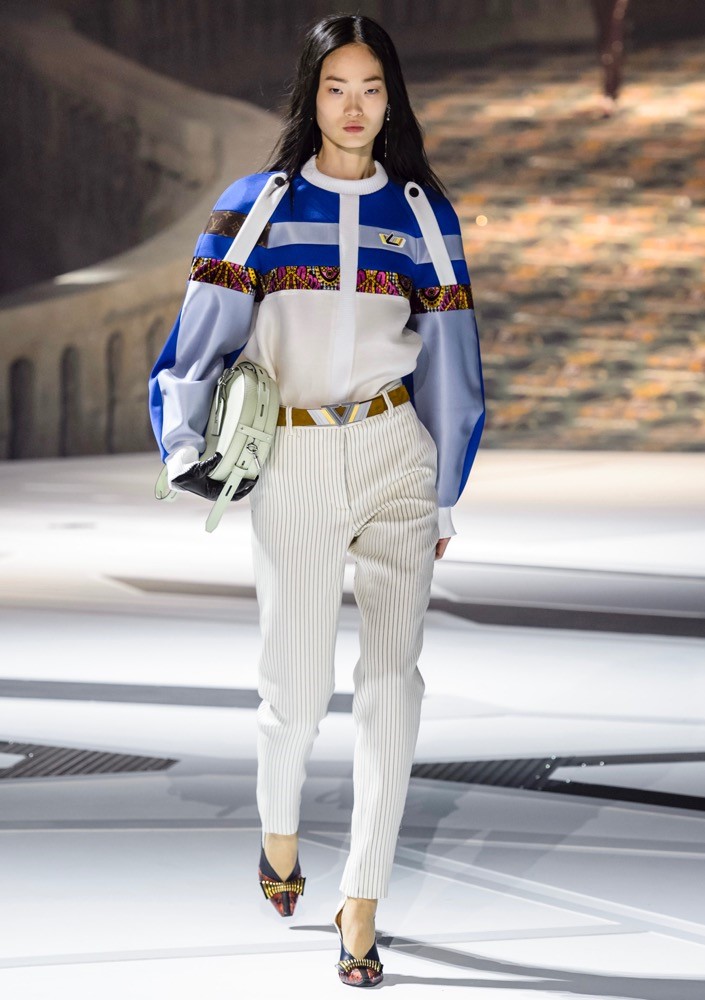 Hats off to Hyun Ji Shin who lands the third spot this season. She started her streak in New York at shows like Carolina Herrera, Brandon Maxwell, Ulla Johnson only to stay strong in the three other cities. David Koma, Preen, Erdem, Rochas, Chloe, Balmain, Christian Dior, Elie Saab, Stella McCartney, Chanel, Louis Vuitton, Jil Sander, Antonio Berardi and Dolce & Gabbana were just some of her other triumphs. 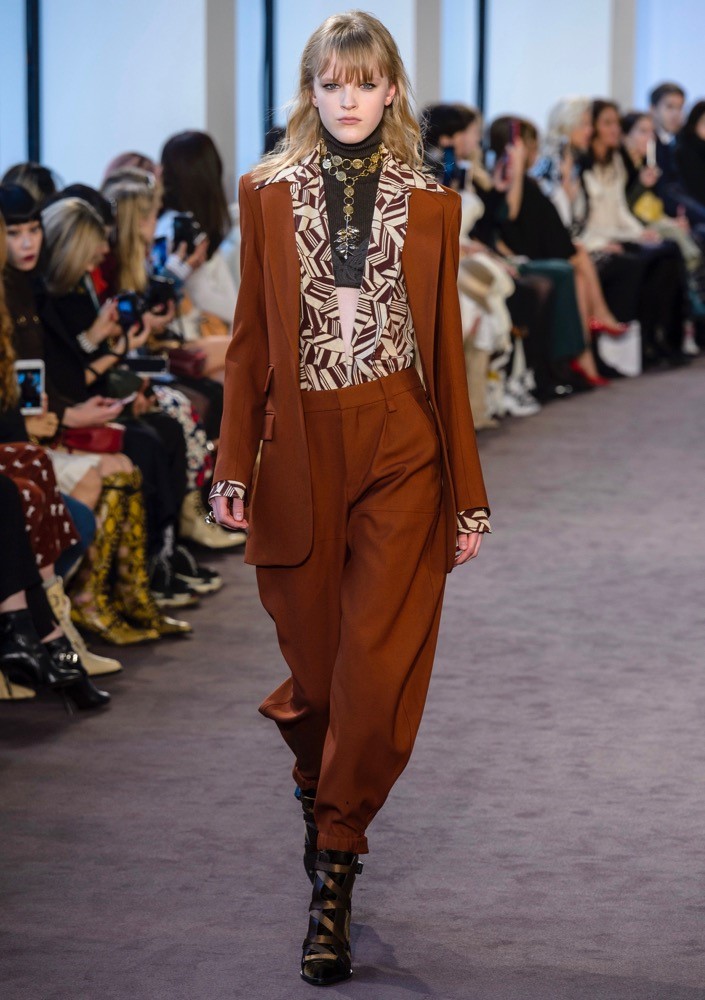 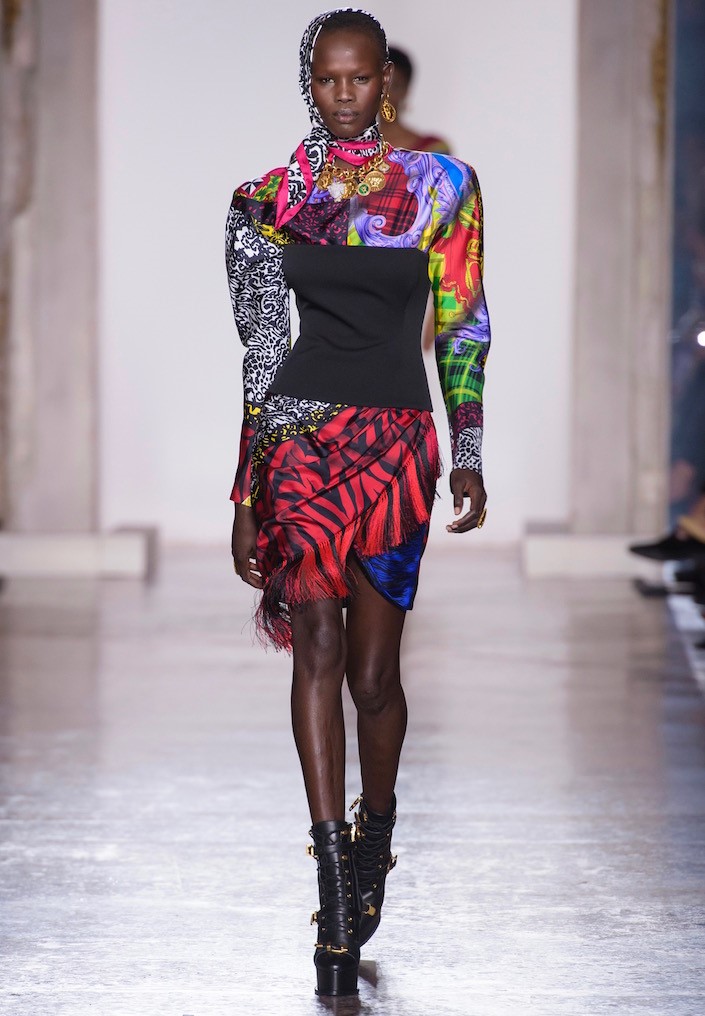