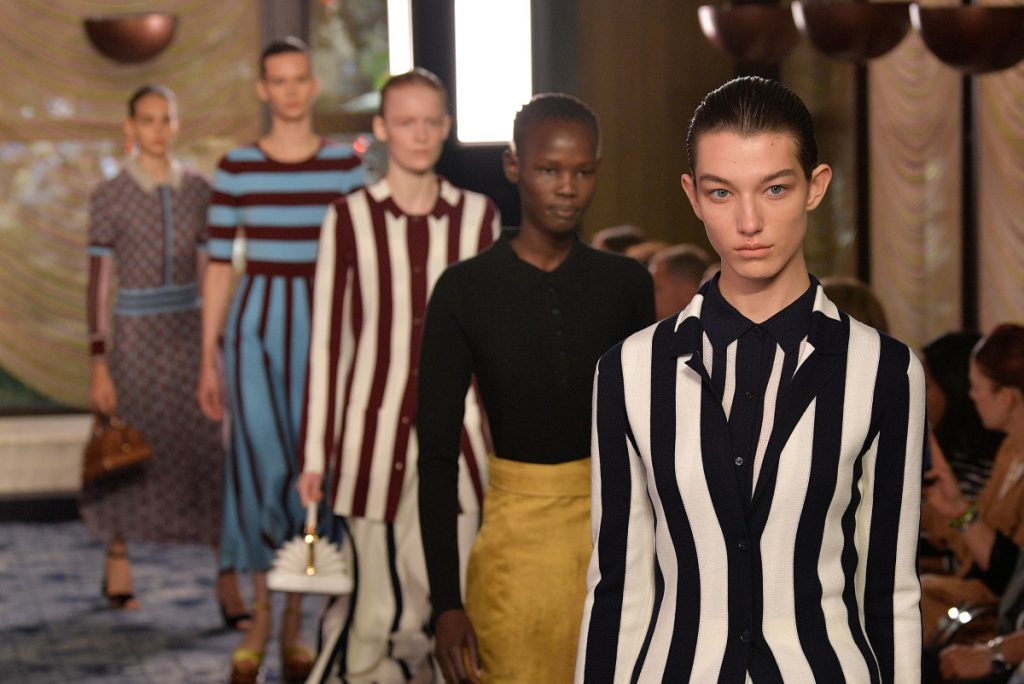 Gabriela Hearst, the American luxury brand dedicated to sustainability, is kicking off 2019 with big news: The label has received minority investment from LVMH Luxury Ventures.

As per a release, LVMH Luxury Ventures is an entity within the fashion powerhouse conglomerate launched in 2017 which is “focused on investments in iconic brands.” While the exact terms of the agreement were not disclosed — the release shares that typical investments from LVMH Luxury Ventures range from €2 million to €15 million per company — the partnership will help Hearst take her label more global.

It’s been a rather fast climb for Hearst’s eponymous brand, which was launched in Fall 2015 with the goal of creating the first truly sustainable luxury label. Since then, she’s become a darling in both the fashion industry and the celebrity red carpet worlds, having been nominated for awards from the likes of the CFDA and the International Woolmark Prize, as well as dressing women like the Duchess of Sussex. But that doesn’t mean it’s been a meteoric rise for Hearst herself: The first line she launched in 2004, Candela, quietly shuttered just a few years before Hearst rebooted her fashion career into what it is today.

Of course, these kinds of investments don’t always turn out to be ideal. In 2018, designers like Stella McCartney, Christopher Kane and Proenza Schouler have either bought back shares of their own companies from conglomerates or, in the cases of labels like Edun and Tomas Maier, had their brands dropped from portfolios so that companies like Kering and LVMH could better focus on their bigger, more profitable businesses.