The new Fall’19 Chanel campaign pays tribute to Karl Lagerfelds’s past campaigns from the 90s. In March, Virginie Viard presented Lagerfeld’s last collection for the iconic French fashion house and the campaign is now finally here. The shoot was styled by Carine Roitfeld, models are Kris Grikaite, Rebecca Leigh Longendyke, Vittoria Ceretti, Jing Wen and Mona Tougaard who appeared in the studio-shot ads. The collection is showcased beautifully since the girls were captured before a clean white backdrop with the sleek art direction.

While the street is still coming to terms with the tragic loss of Karl Lagerfeld, the house of Chanel is still trying to find its footing in his absence and so are we. So we took it to the street, some  said it looked so badly photo-shopped and that it’s a merge of lookbook. Some said the models looked disjointed and that they could have looked more natural if they were shot together.

Here at COVET, we believe it’s beautiful, especially with the fact that it’s from The Karl Lagerfeld Campaigns book a while back and having realized it was from his past works, we cannot help but love this for how it resembles Karl’s earlier campaigns from the 90s in terms of layout and styling, we believe that it’s very fitting for the first without Lagerfeld, which is something to help us to keep remembering the legend. 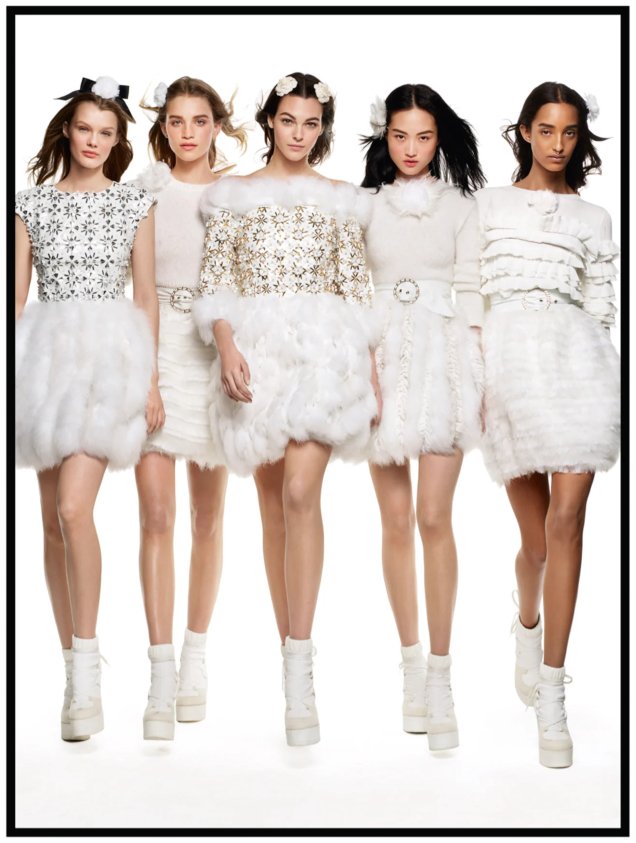 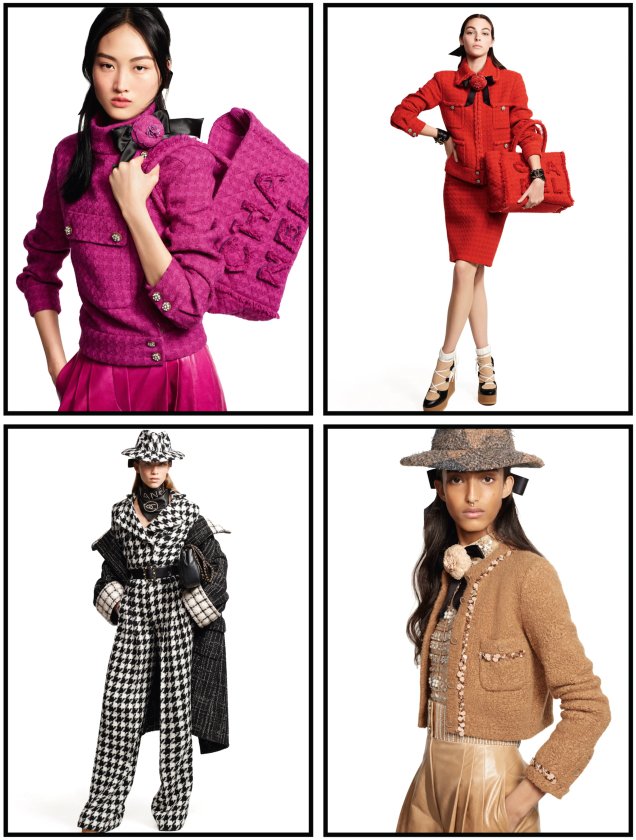 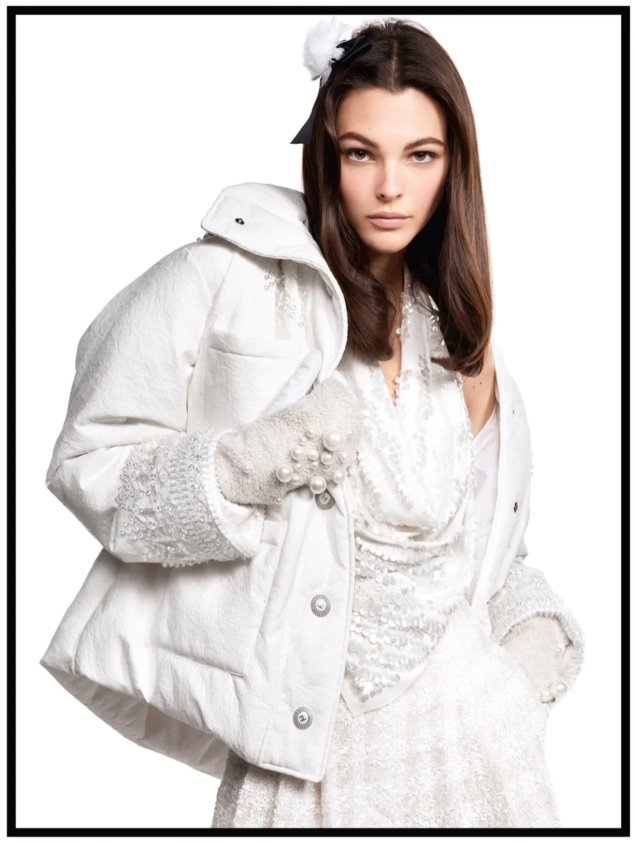