Barbie Mark Its 60th Anniversary with Adwoa Aboah As The Latest “Shero”. 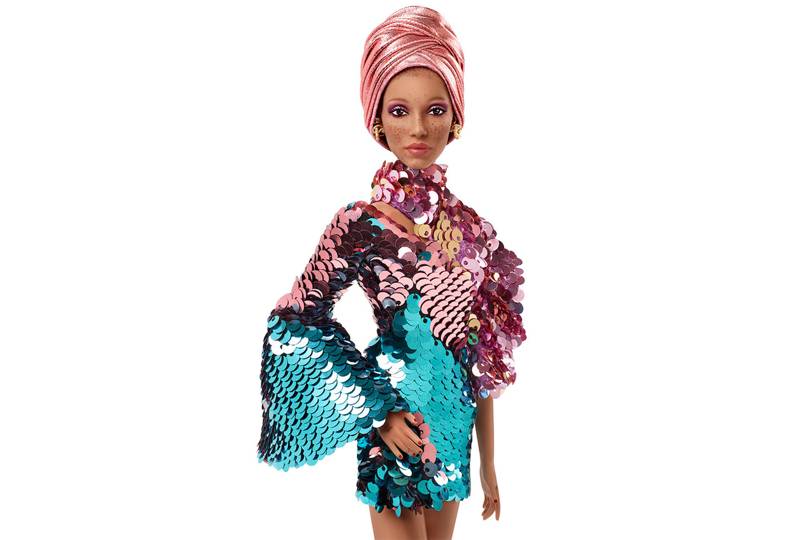 Becoming an inspirational  role model and a super model who is celebrated by Barbie is a dream come true for a model like Adwoa Aboah. The Iconic brand ‘Barbie’ celebrated its 60th Anniversary on International Women’s Day on the 8th March 2019 by unveiling a ‘Shero’ doll that looks a lot more like the super model Aboah.

She was celebrated along with 20 other incredible women – from journalists to cycling champions – who actively inspire the next generation. The brand is now focusing on diversity and inclusivity by helping young girls to feel confident about themselves. 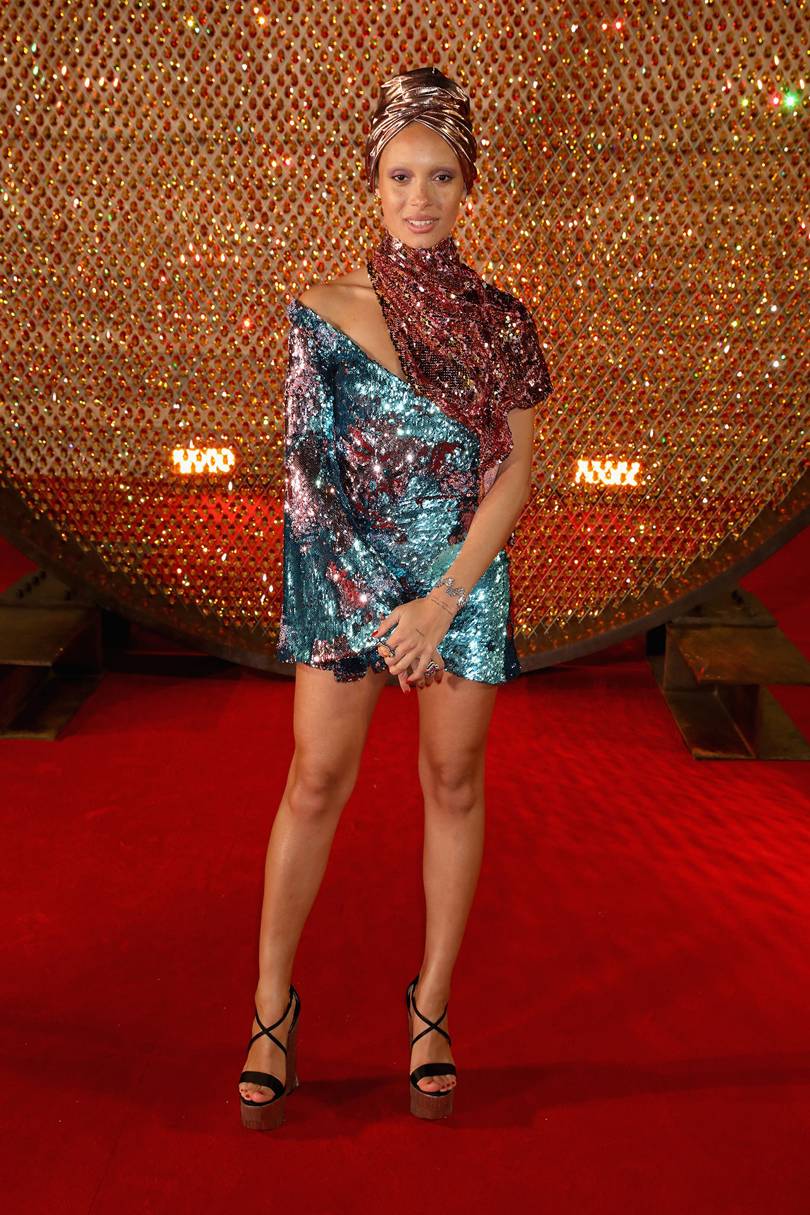 “I want to help close the Dream Gap, so that girls don’t have to question if they are smart or brave, and have no limits placed on their capabilities by society,” said Aboah.

Aboah, who founded an online community for women called Gurls Talk in 2015. A forum open to discuss issues such as mental health, education and relationships.

She said  “I’m passionate about encouraging girls to be anything they want to be, and I’m honoured to be a Barbie Shero,” I believe by working together we can encourage girls to find their authentic voices and that we can have an impact on the world for the next generation of girls. Through my work with Gurls Talk and partnership with Barbie, I hope we can inspire girls to try to change the world around them, through acts big or small.” 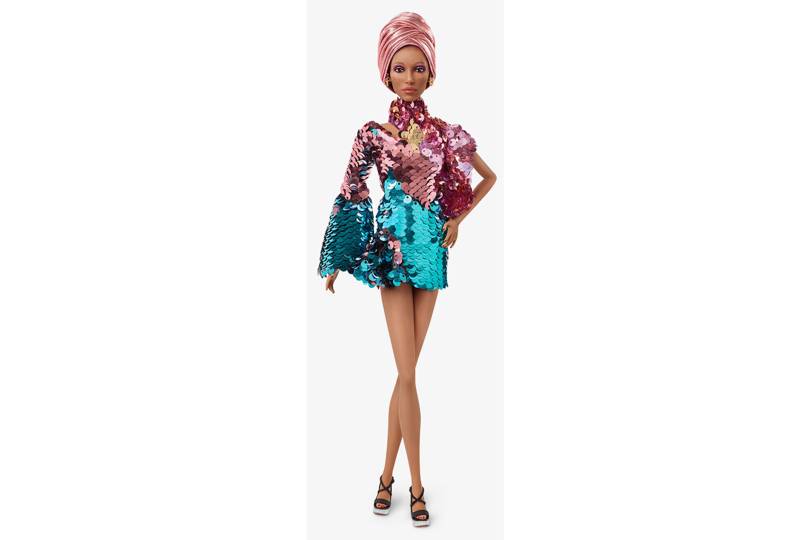 The doll was dressed in a sentimental outfit by Halpern dress, Stephen Jones turban and Christian Louboutin platform sandals – a replica of what she wore for her Model of the Year accolade at 2017 Fashion Awards.

“I love that Barbie offers so much choice now, but to see my own doll that has my freckled skin, skin colour, shaved head and my tattoos is so meaningful to me,” said Aboah.